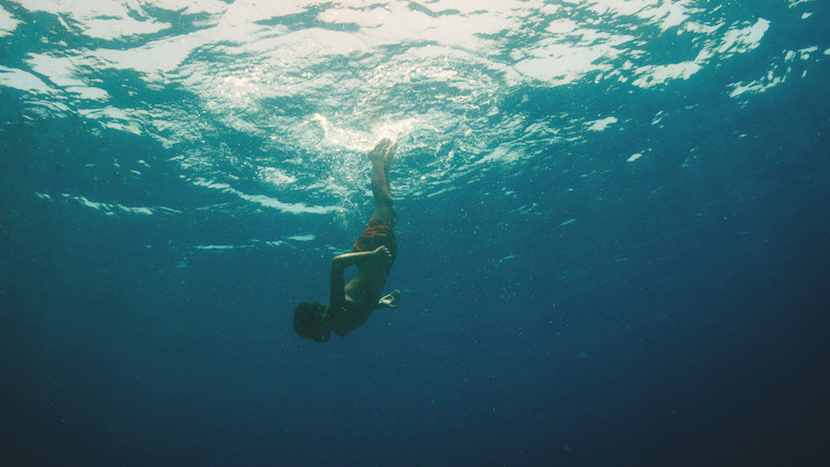 A preview of the upcoming year in film from the brains behind Bristol’s dreamy independent cinema.

A preview of the upcoming year in film from the brains behind Bristol’s dreamy independent cinema.

The current building of Bristol’s Cube Microplex has had a long and strange history. It’s been the site of an illegal gambling den, a girls school, a glass recycle deposit, a part of the Chinese Overseas Association, an institute for the speech and hearing impaired, an avant-garde 70’s art centre, and housed various arts organizations all before it became the Cube. “All these ghosts hang on in there,” says James Vickery, a film programmer at the cinema.

Despite the ghosts, he says the Cube is a “dream turned reality. It’s utopian – a volunteer-run not-for-profit with a DIY ethos that’s able to stay completely independent. “The Cube has been playing with film, culture and form for nearly 20 years” explains Vickery.

Their independence gives them a lot of space to move around with programming: “the latest arthouse releases next to overdriven celluloid projector performances, under-appreciated documentaries from the festival circuit nestled against cult double bills, super heavy psych re-scores of 1970s classics or repertoire selections,” says Vickery.

The Cube even has their own soda, made from their own recipe. “We are amateurs, but we resist the negative connotations of that word,” says Vickery. 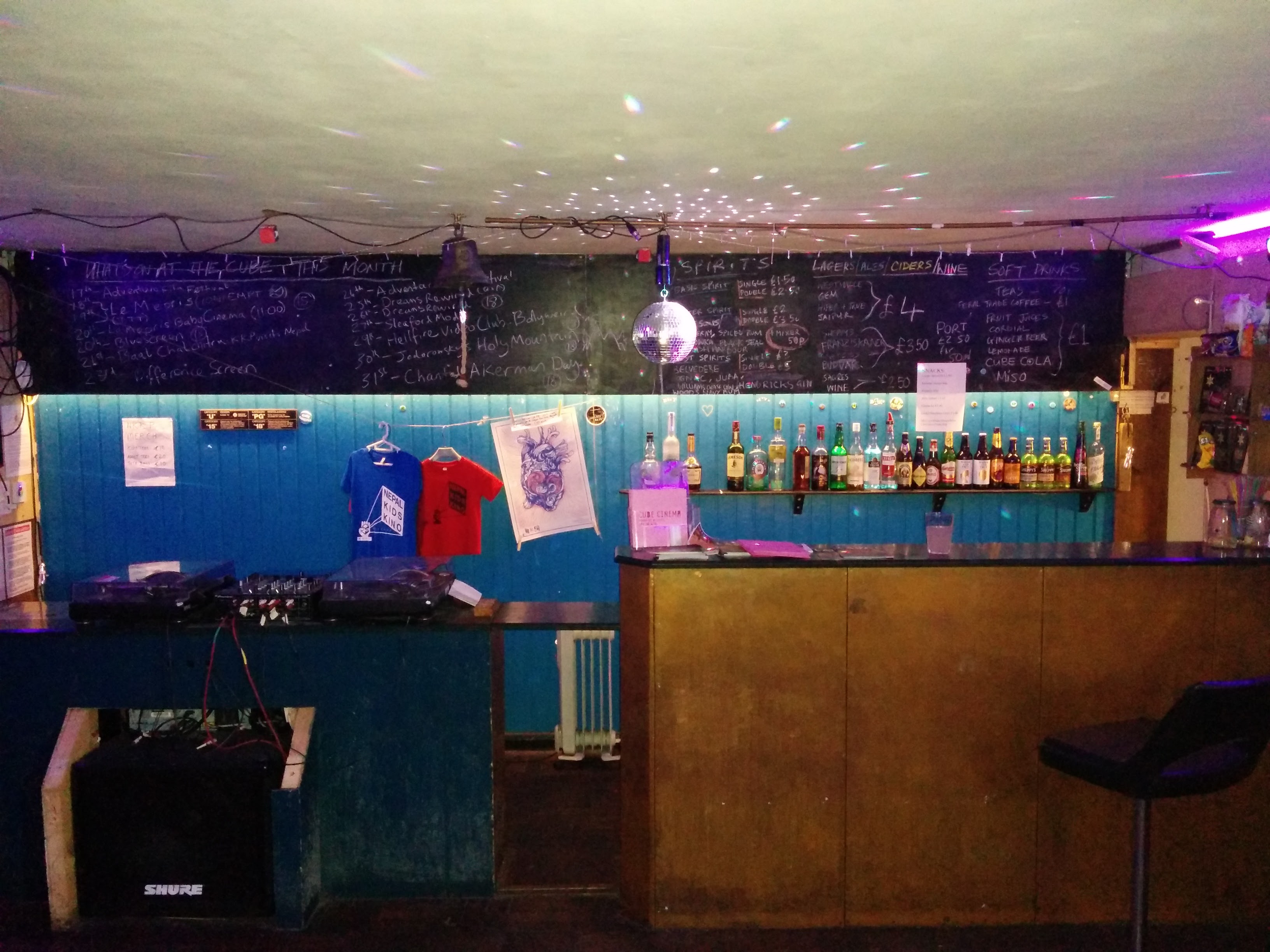 Get ahead of next year’s most anticipated films, directors and events with help from The Cube.

We’ve been fans of the ‘Greek Weird Wave’ films in the last few years, particularly Yorgos Lanthimos’s Dogtooth and Tsangari’s Attenberg. I think there’s something about the similarities of their approach to filmmaking and ours to cinema that’s struck a chord. Starting small, using available resources and not being dependent on funding to make something happen. We got to see Tsangari’s Chevalier at last year’s London Film Festival and we’re really excited to bring this tightly drawn comedy on male bonding and fraught egos to our screen. 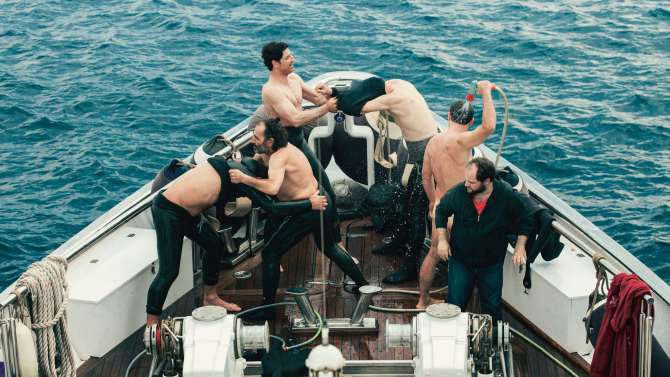 One of our friends from London has been helping to organize this new festival taking place in the splendid Queens Hotel in Eastbourne. Converting the hotel’s splendid ballroom into a bespoke cinema equipped with 35mm and 16mm projectors and a host of special guest curators including Ariane Labed, we can’t wait. 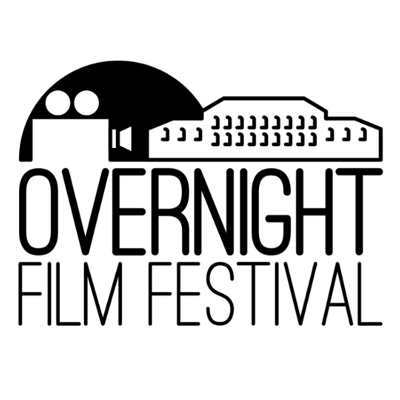 A regular monthly event at the Cube – double bills of top-grade psychotropic celluloid on the big screen and DJs playing suitable deranged vinyl to match the moods in the bar. HFVC having been bringing it for the last couple of years and don’t appear to be slackening the pace 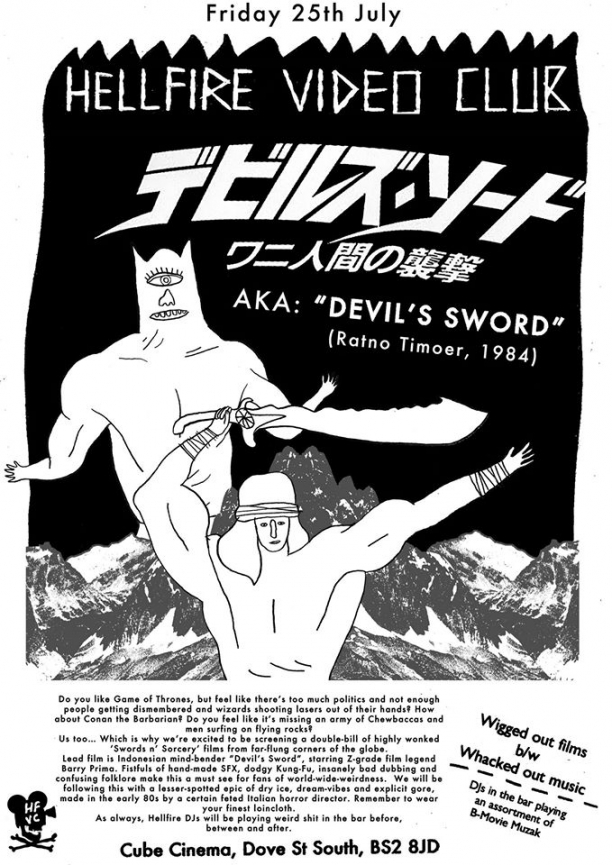 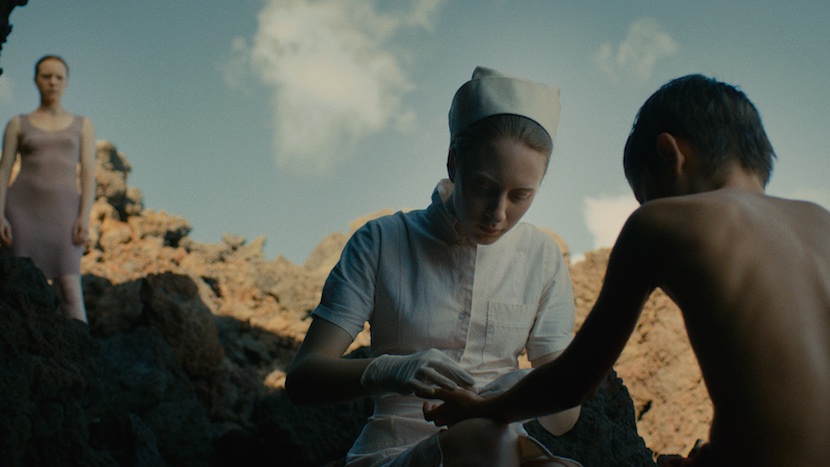 Lucile Hadžihalilović’s second feature is an open-ended visual feast. Set in a mysterious, isolated volcanic island populated only by women and young boys. Recalling Max Ernst’s surrealist paintings, Evolution combines the French director’s unique strain of body horror with elements of science fiction. It slowly reveals a closed-off world of medical horrors and unspoken social and sexual secrets. An extreme close-up of a crimson red starfish tentatively extending its limb toward a young boy’s exposed navel will remain ingrained in your memory.

Film is back! There seems to be a renewed interest in all things celluloid. There have been new releases in both 35mm and 70mm. At a recent talk between Christopher Nolan and Tacita Dean discussing the future of film as a format, a question from a member of the Badlands Film Collective led the BFI Creative Director Heather Stewart to concede that the BFI could do more to ensure films are screened in the format they were intended to be screened. We’ve been busy behind the scenes upgrading our 35mm projectors – replacing our trusty Kalee 19 with two Kinoton FP-38 projectors. Coming up we have Derek Jarman’s The Last of England screening as part of artist Tom Marshman’s Beacons, Icons and Dykons night at the Cube. Look out for more screenings on 35mm this year. 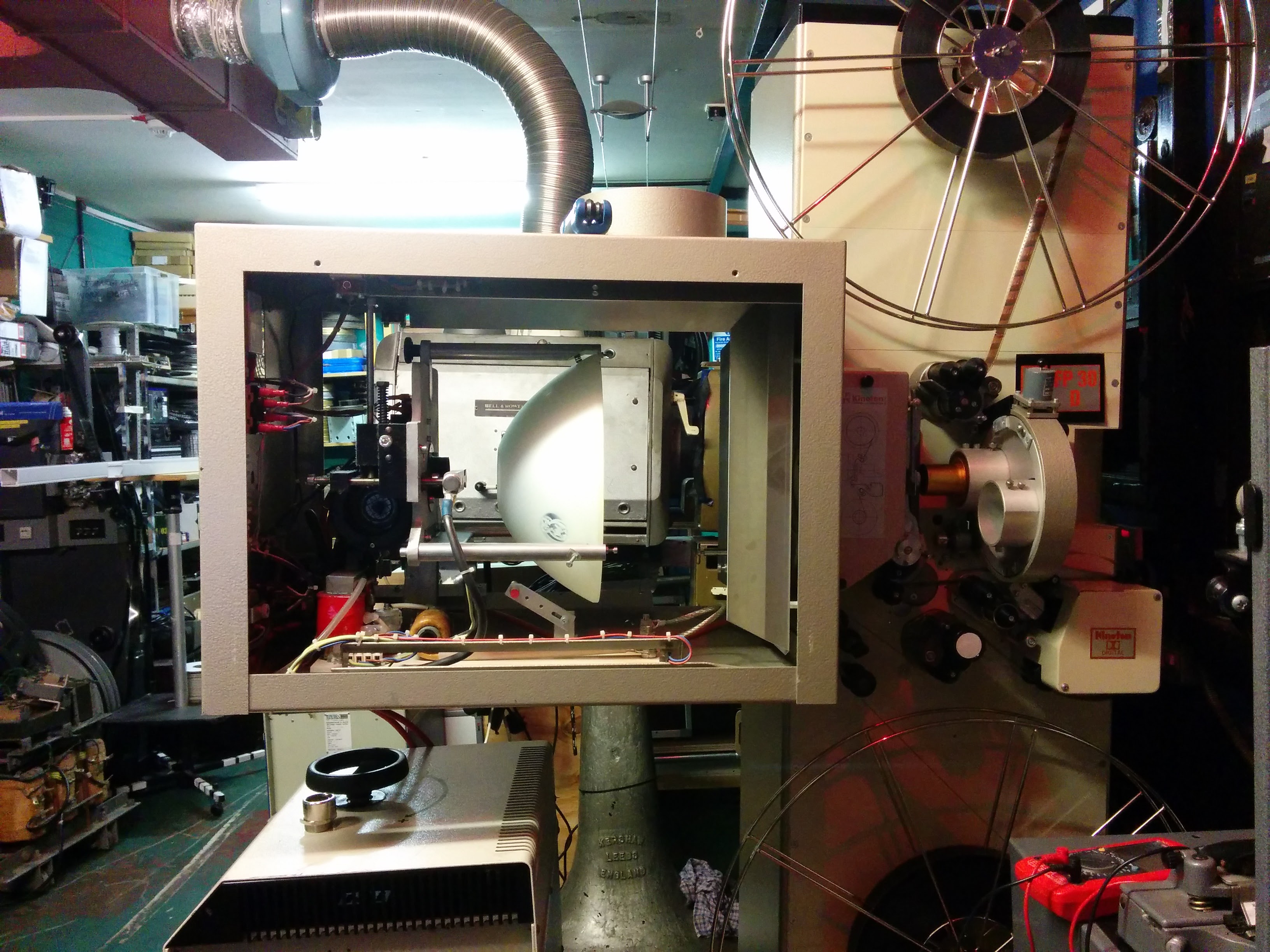 Find out more about Cube Cinema.