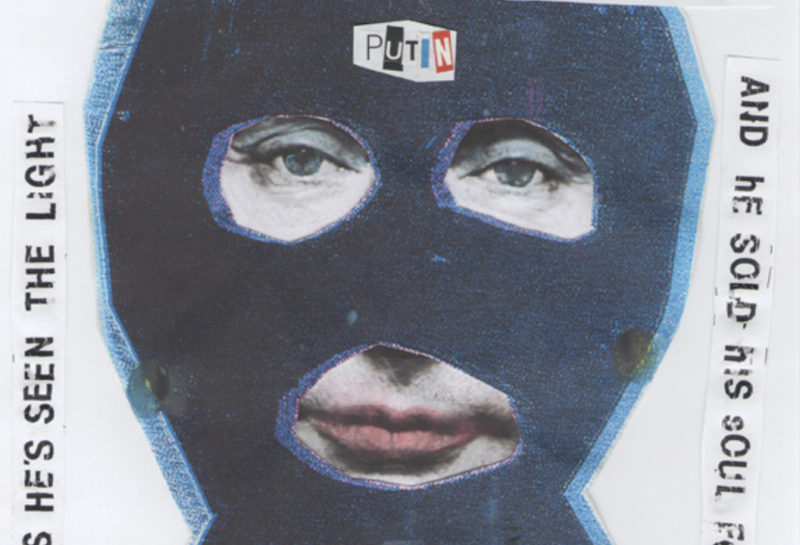 Famed for his work with the Sex Pistols, artist Jamie Reid defined the image of UK punk rock. To celebrate the launch of his first ever retrospective, he talks Thatcher, socialism and the fall of nature.

Famed for his work with the Sex Pistols, artist Jamie Reid defined the image of UK punk rock. To celebrate the launch of his first ever retrospective, he talks Thatcher, socialism and the fall of nature.

For half a century, Jamie Reid has done it his way, on his own terms, refusing to kowtow to the establishment and its pompous self-regard. Under his careful eye, art becomes a vehicle for anarchy, subversion, and resistance against the powers that be.

Now, for the first time in his career, Reid is the subject of a major retrospective: XXXXX: Fifty Years of Subversion and the Spirit. The show brings together collage, drawings, paintings, prints, posters, photographs, film, and installation work made over half a century.  So why now? “I haven’t been asked before,” Reid says, before casually adding that he did not begin selling his work until a decade ago.

Most famous for sticking a safety pin through the Queen’s nose, desecrating the Union Jack, and crafting the ransom note letter styling of the Sex Pistols’ graphics, Reid has been a pivotal figure in the establishment of punk. His work helped shape the movement into not only a form of music, fashion and art, but into a philosophy predicated on the notion that capitalism is the biggest scam going today. 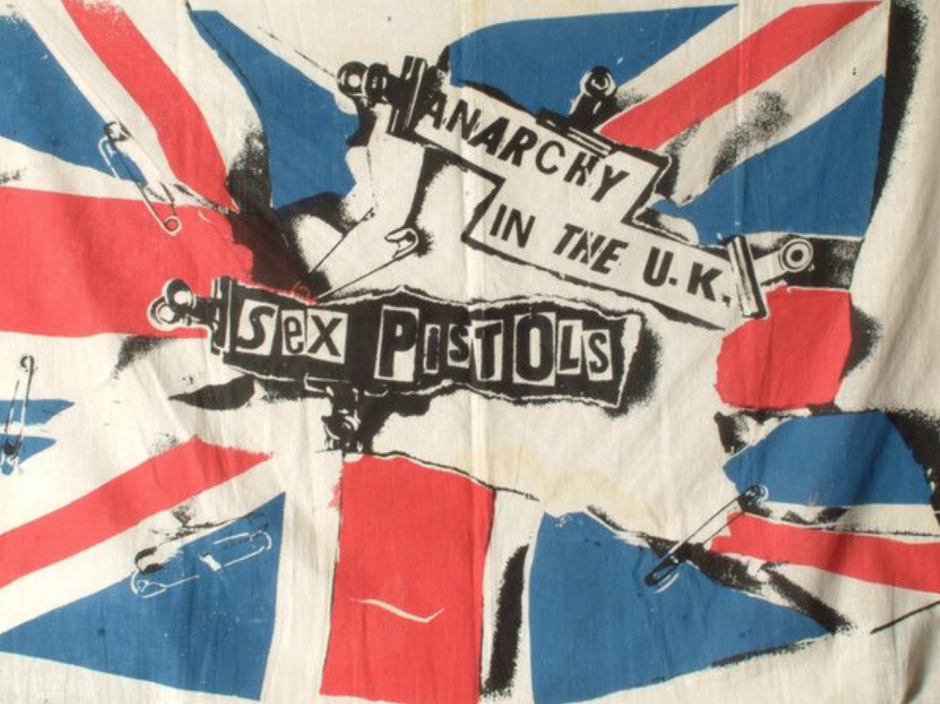 Anarchy In The UK, 1976. Private Collection.

“I have quite a compulsive hatred of Brit art and people like Damien Hirst and Tracey Emin, because they were created by an advertising agency called Saatchi& Saatchi,” Reid says. “Saatchi & Saatchi did the advertising campaign that got Thatcher into power, and I think they applied the same ethos to art: sell everything at as high a price as possible. This turned it completely into a commodity, completely void of any ideas. It’s a shame because there is a great underbelly of alternative art – there always is. They are like Thatcher’s children.”

In the other corner, at 71 years of age, Reid continues to use his position to take shots at the establishment. His work supports movements such as Occupy London, the Criminal Justice Bill, the current environmental crisis, and the Russian feminist protest punk group, Pussy Riot.

“There’s always been two sides to my work: the spiritual and political,” he says. “A lot of people think they are contradictory, but I don’t think they are at all.” 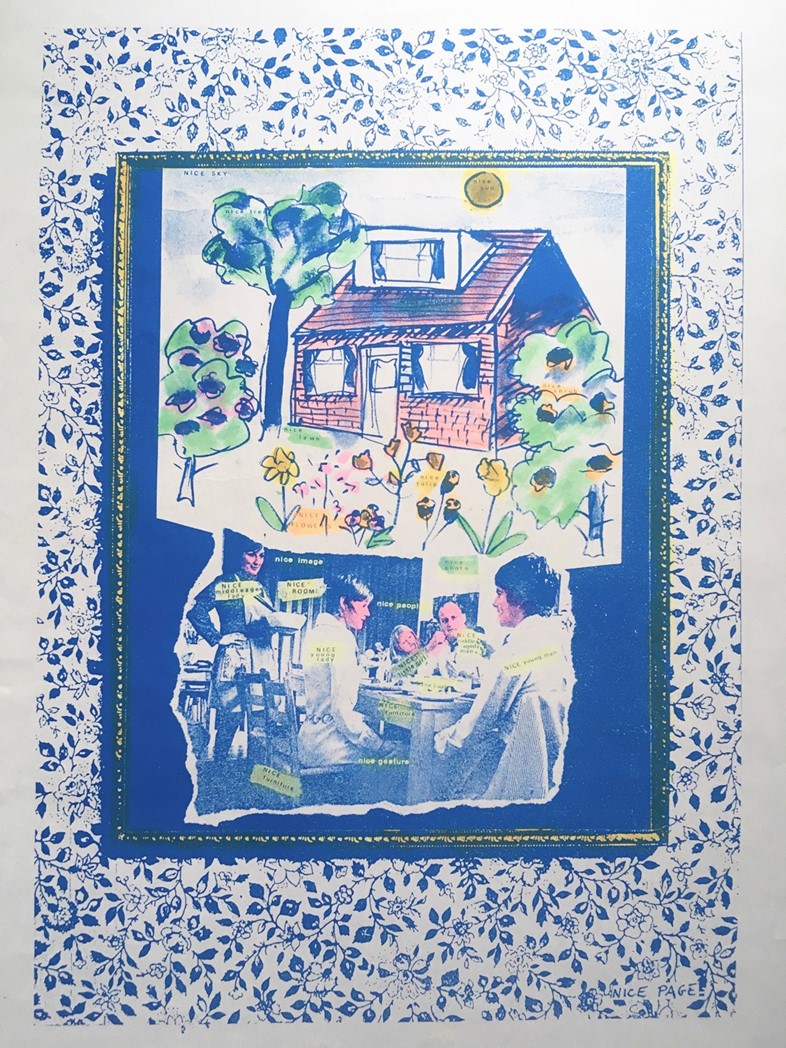 “I blame my family, really. I was very much brought up in a socialist tradition. My family has always been involved in things esoteric and Druidism, and there is quite a shamanistic-socialist tradition that is absolutely ignored. It manifests itself in people like William Blake.”

It continues to this very day in the work of Reid, who is unabashedly a romantic at heart, recognising the sublime power of nature and the imminent crisis at our door, brought about by a compulsive need for “progress” at any cost.

“Destroy all computers,” Reid warns. “In Western culture, we have become so out of contact with reality and nature, we are completely fucking everything up. People are walking around with their heads in their phones or laptops. It’s so fucking sad. We are not seeing what’s real anymore. I think nature might have had enough of us.” 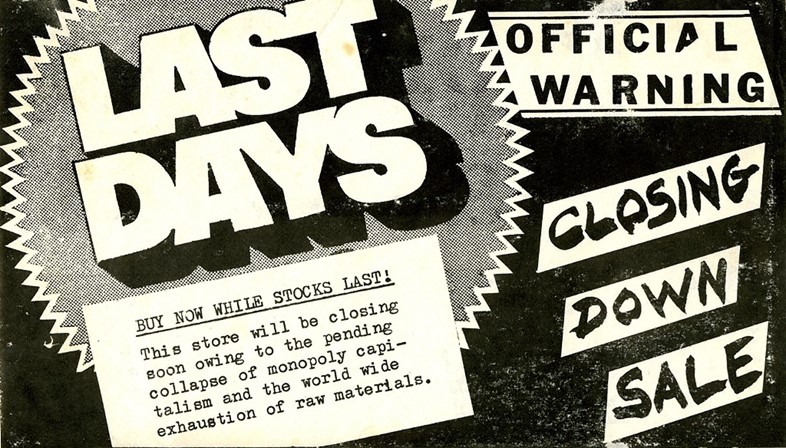 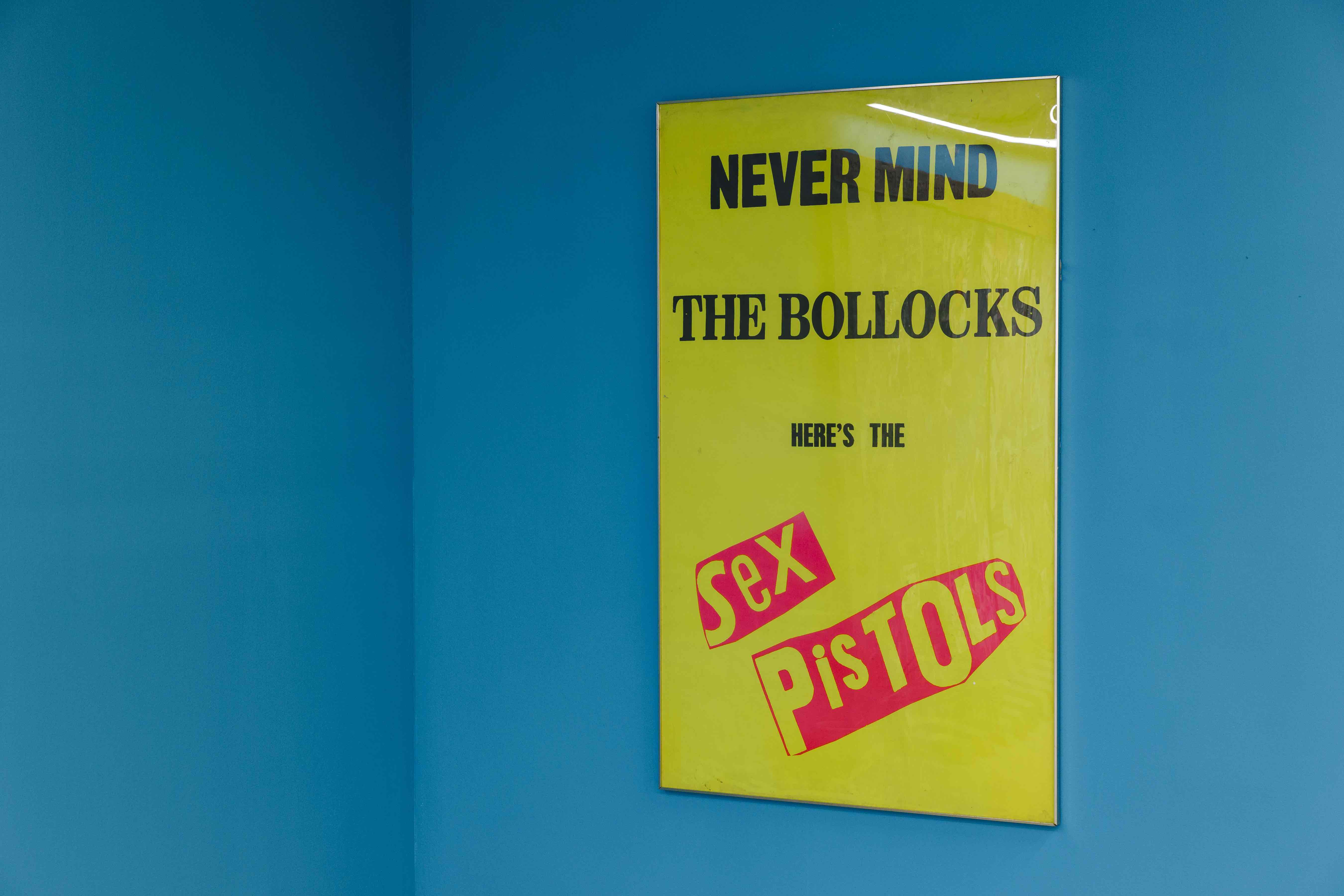 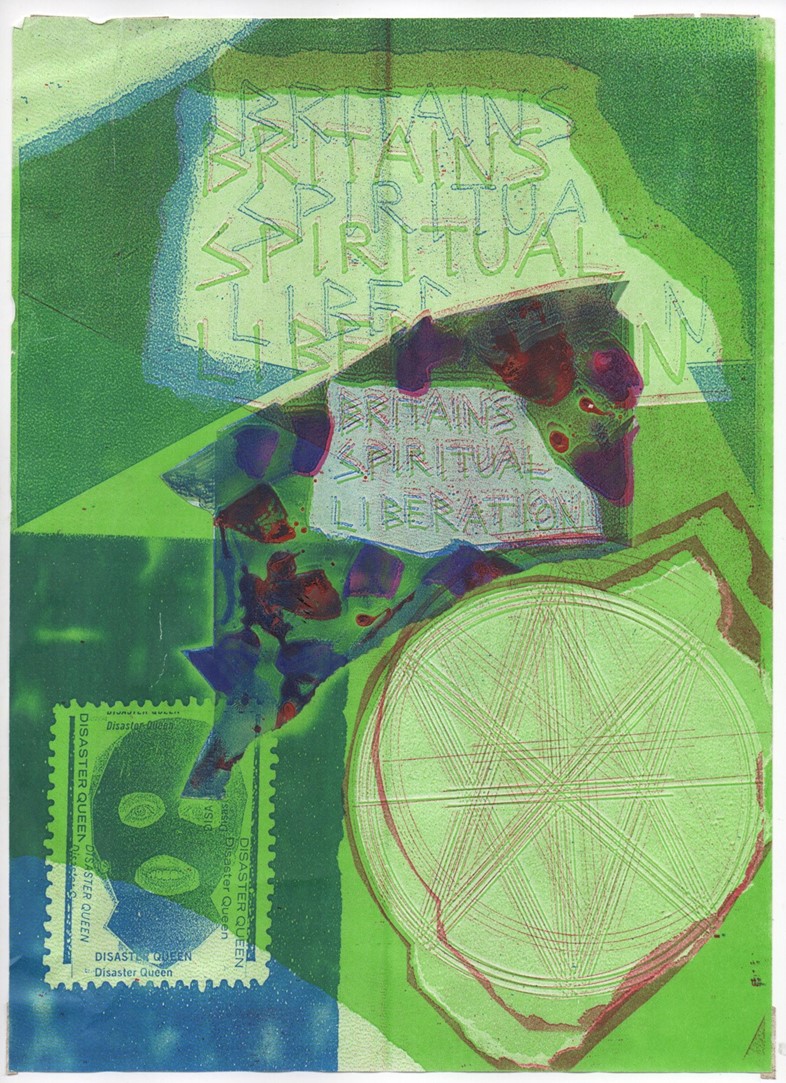 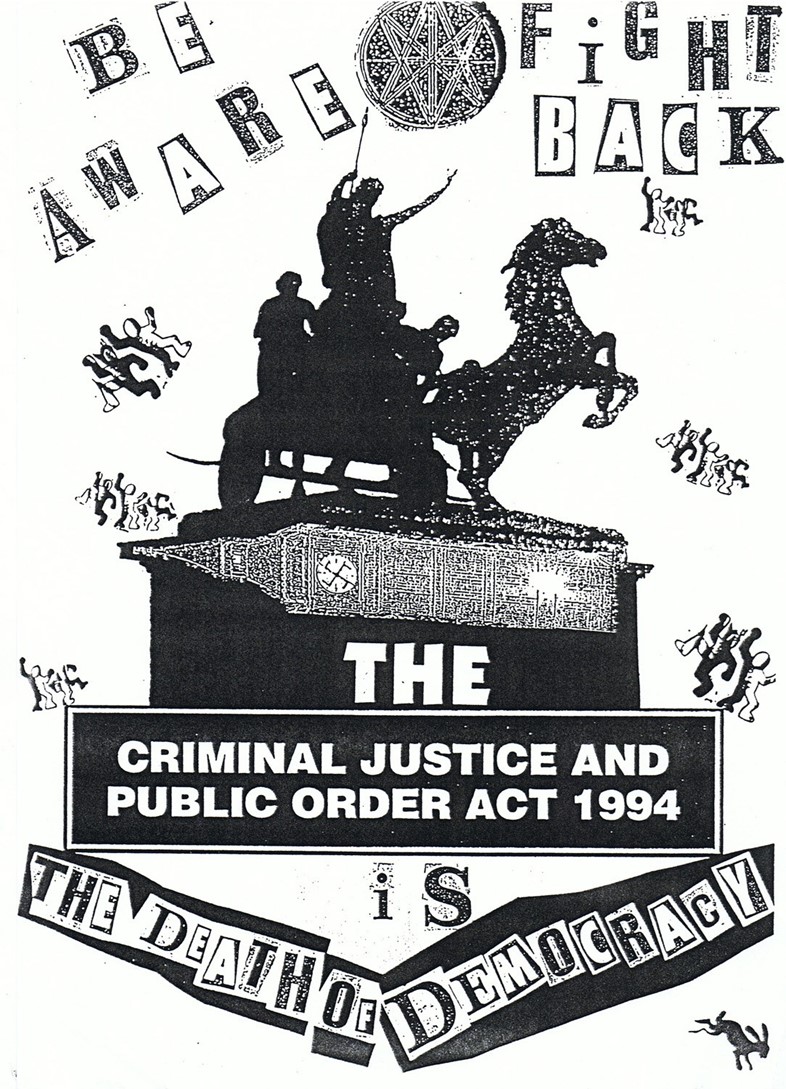 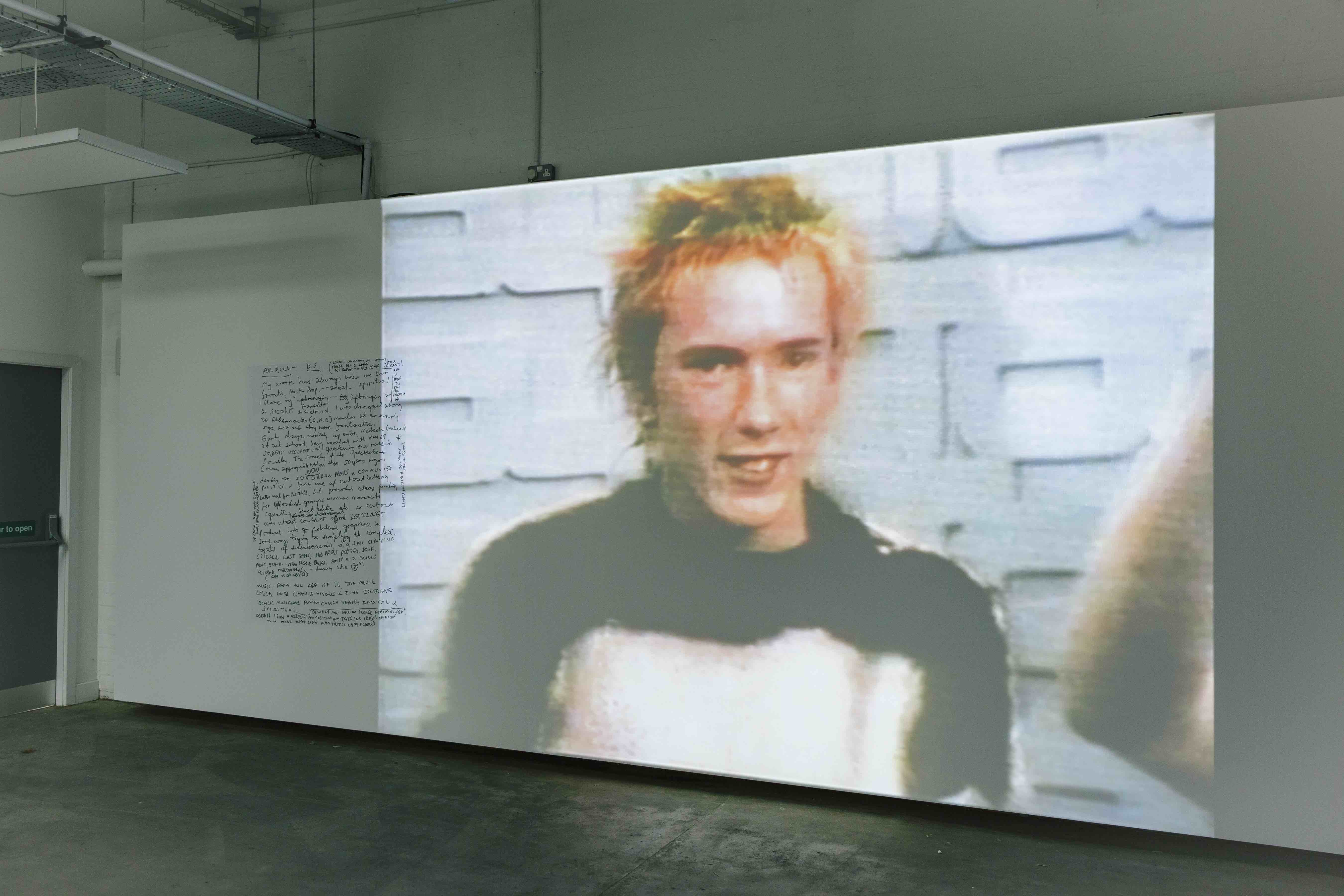 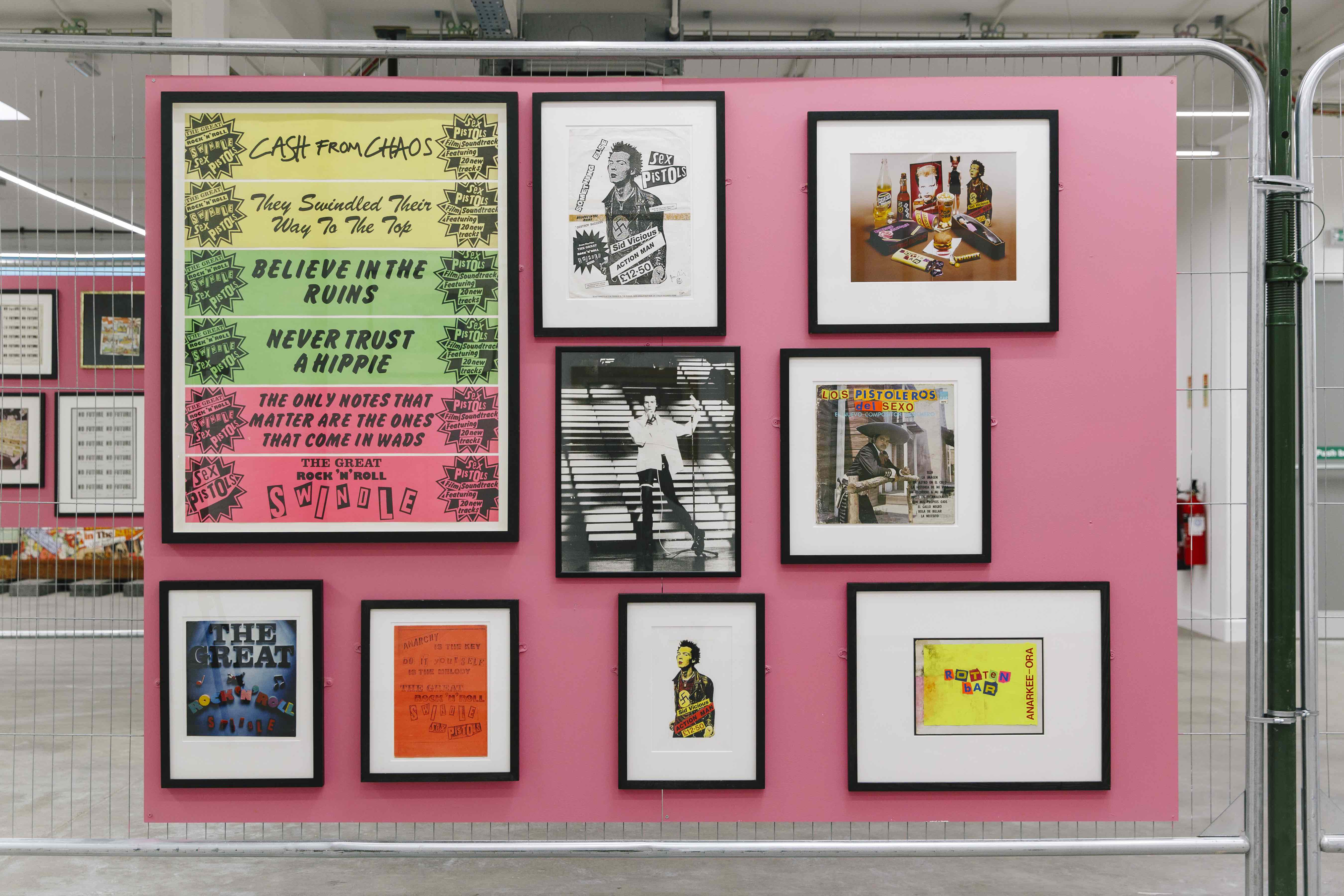 Jamie Reid XXXXX: Fifty Years of Subversion and the Spirit is at Humber Street Gallery, Hull, until January 6.

Linkedin
RELATED ARTICLES
OTHER ARTICLES
The internet furore surrounding a certain NY-based furniture designer should make us question whether condemning people in the harshest possible terms harms more than it helps.
The photographer reflects on building trust with his subjects and using the street as his studio.
The musician, DJ and founder of Monika Enterprise reflects on a career defined by revolution and rule-breaking.
From the queues outside to the last ones standing, Francesco Mellina’s new photo book follows a night that has gone down in the Northern-Soul history books.
Those set to be impacted by the governments ’undemocratic’ bill explain why it risks silencing them.
In Sheffield, food delivery drivers are fighting back against one of the giants of the gig economy.