Art & Culture / Art / What to catch at Manchester International Festival 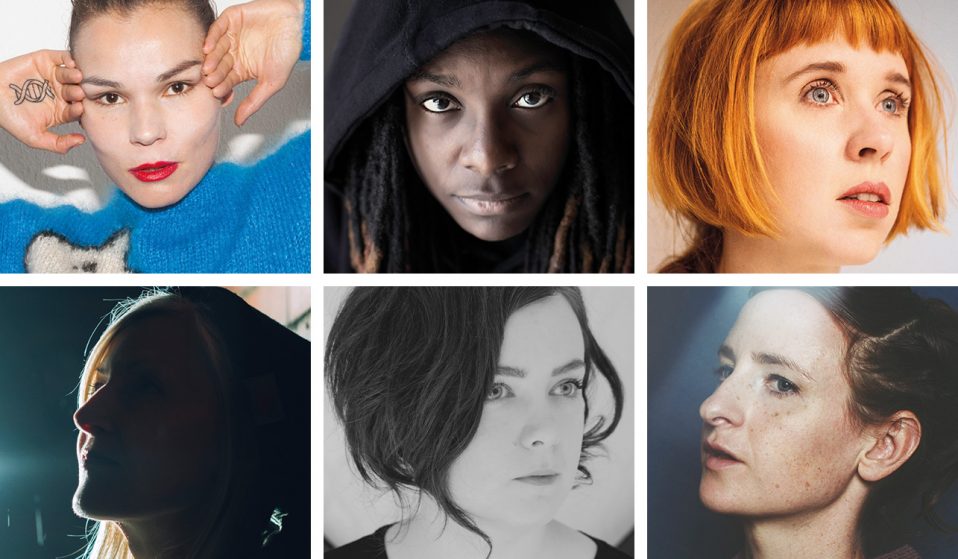 From day trips to the moon, to mysterious sound chambers: the 2019 lineup for the innovative arts festival is more impressive than ever.

From day trips to the moon, to mysterious sound chambers: the 2019 lineup for the innovative arts festival is more impressive than ever.

This July, Manchester International Festival returns for its sixth year. In that time, the biennial event has already become a staple of the UK’s cultural calendar. Previous years have attracted the most innovative talent from across the spectrum of performance, music and visual arts – including Bjork, Jeremy Deller, The xx, Damon Albarn and Marina Abramovic.

The 2019 edition, which will run in a variety of venues across the city, looks set to be even more impressive. Here are some of our highlights from the lineup.

This bold VR experience, created by avant-garde US artist Laurie Anderson and collaborator Hsin-Chien Huang, wants to take you to the moon. Using cutting edge technology, participants are given the chance to take part in their very own lunar exploration, before enjoying an accompanying film, images and music.

Step inside the mind of one of film’s greatest, and most mysterious, auteurs. David Lynch will be taking over Manchester’s HOME centre for the duration of the festival, with film screenings, paintings, drawings and sculptures all part of the lineup. The filmmaker’s long-time collaborator Chrysta Bell will also be teaming up with musicians – including Anna Calvi and These New Puritans – for a series of one-off live shows inspired by his work.

This interactive art show by Rafael Lozano-Hemmer takes place in a dreamy custom-built chamber. Viewers are given the chance to see, hear, and touch the sounds that travel through the room, as they are transformed into 360-degree projections. Expect stunning visuals that mimic vapour trails and ripples on water. 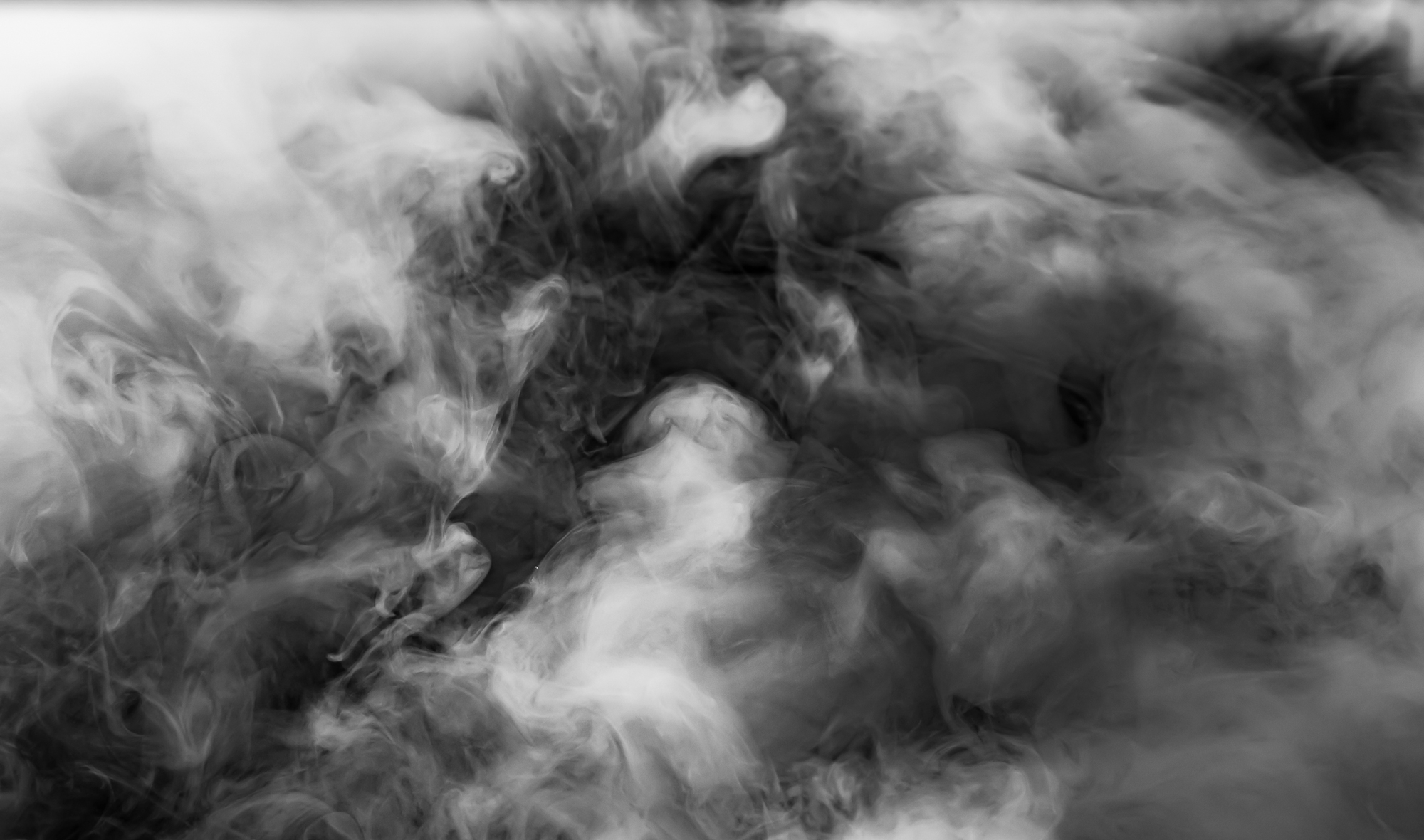 Finally, some theatre: this site-specific work aims to take the performance out of the auditorium and into the streets. Small groups will be taken on a tour of Manchester, to explore the people and places that shape the city. It will also probe our notions of society, democracy and community: will it ever be possible for humans to ignore our differences and create a utopian world?

Manchester International Festival runs from July 4 to the 21 across Manchester. For more details and the full lineup, visit the official website.

Linkedin
RELATED ARTICLES
OTHER ARTICLES
From the Yakuza to a biker gang, Bruce Gilden recounts capturing Tokyo and Osaka in the ‘90s.
While protests over abortion rights rage in the US, access to abortion services is still almost nonexistent in parts of the UK.
Following the success of her debut novel, the Tottenham native is restating her commitment to the place that made her.
The situation in Afghanistan remains dire, with many groups facing persecution at the hands of the Taliban.
Members of the collective share some of their reasons to run as part of #UnitedBySummits, a campaign that looks to uncover transformative power of the outdoors.
Following the release of his newly republished 1991 book, Redheads, the American photographer reflects on his celebration of ginger people and their magnetic power.