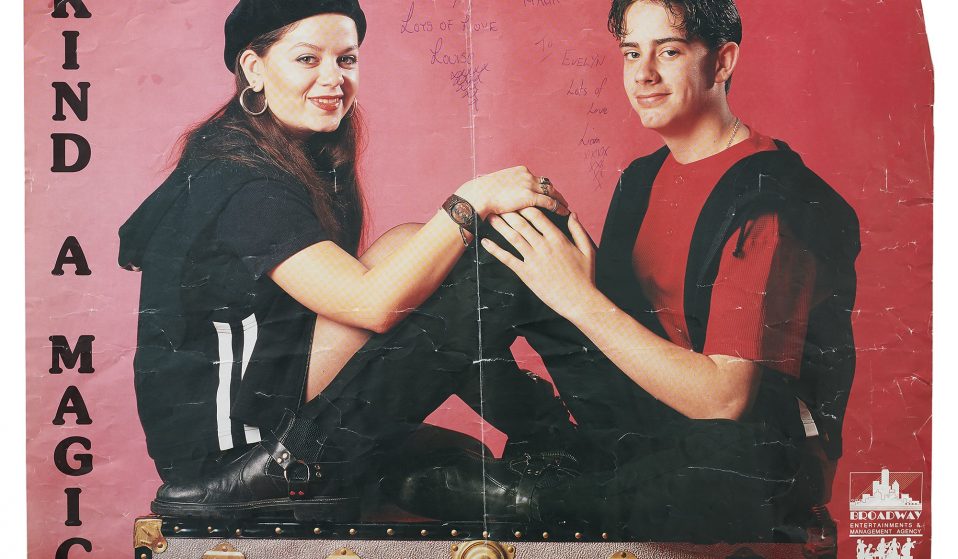 Evelyn Short was a local legend in the village of Dinnington, known for her treasured archive of gig posters. A new book explores the sheer scale of her archive.

Evelyn Short was a local legend in the village of Dinnington, known for her treasured archive of gig posters. A new book explores the sheer scale of her archive – while also telling a wider tale of community and fame.

If you were lucky, a visit to Evelyn Short’s house in the South Yorkshire mining village of Dinnington would culminate in a special viewing of her treasured collection of gig posters. Torn from the walls of her local working men’s club, each was signed by the local entertainer in question: ‘To Evelyn.’

“I think she thought it was a brush with fame,” says her grandson David. “I don’t know why she latched onto [it], but it wasn’t with any intent other than her own pleasure. When she showed us family members we’d all say, ‘Yeah, this is brilliant!’ – but maybe not for the same reasons she thought it was.”

Following Evelyn’s death, David inherited the collection. When he finally got round to properly surveying its contents, he found there were over 800 posters, all of which his grandmother had started gathering in the ’90s. “I thought, ‘This has to be saved, because it’s an archive of an era,” he remembers. “It’s such a niche thing that I suspect there’s absolutely no other collection out there that exists.” 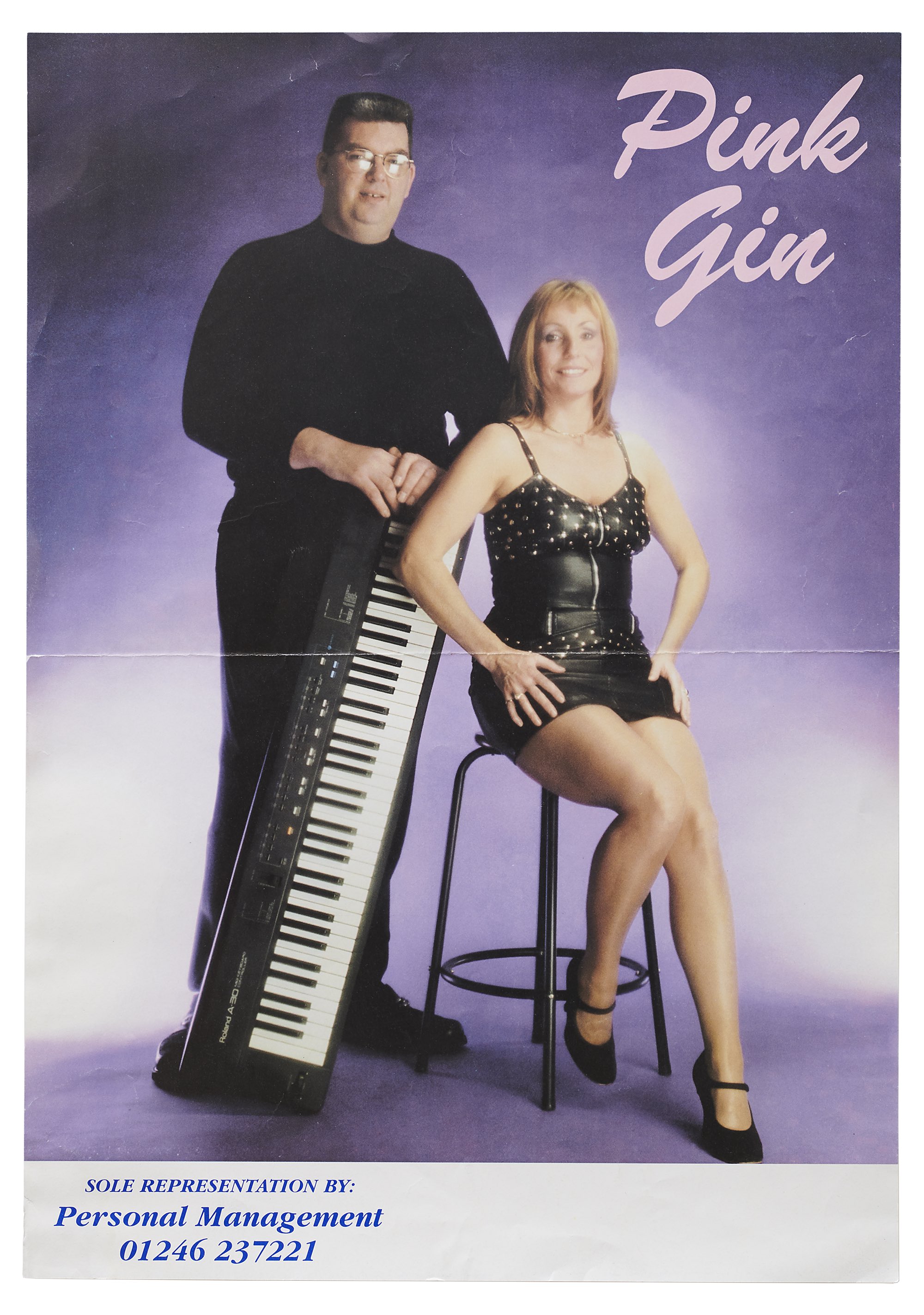 Working with Patrick Fry of publishers CentreCentre, he assembled To Evelyn, a tribute to the obsessiveness and enthusiasm of his grandmother, as well as celebration of working class culture. A profoundly intimate book, it builds up a rich image of a woman and beloved “local character”, who, after nights out on the town, would eat for free in the local chippy and always find a young man to help walk her home.

To David, his grandmother’s collection represents how, despite the circumstances, her fun side and sociability would always shine through. “Without too many violins, she had six kids and a husband working down the pit. There wasn’t much, and this was a bit of glamour, twice a week, on a Friday and Saturday night. It got her out of the house and gave her something that she loved doing.”

The book also tells a wider tale of community; of working class people finding joy against the drudgery of tough mining work. To Evelyn remembers a time and space at the end of the working week where people could undertake a radical transformation: local miners could become stars for a night, finding temporary fame – or at least emulating something like it. 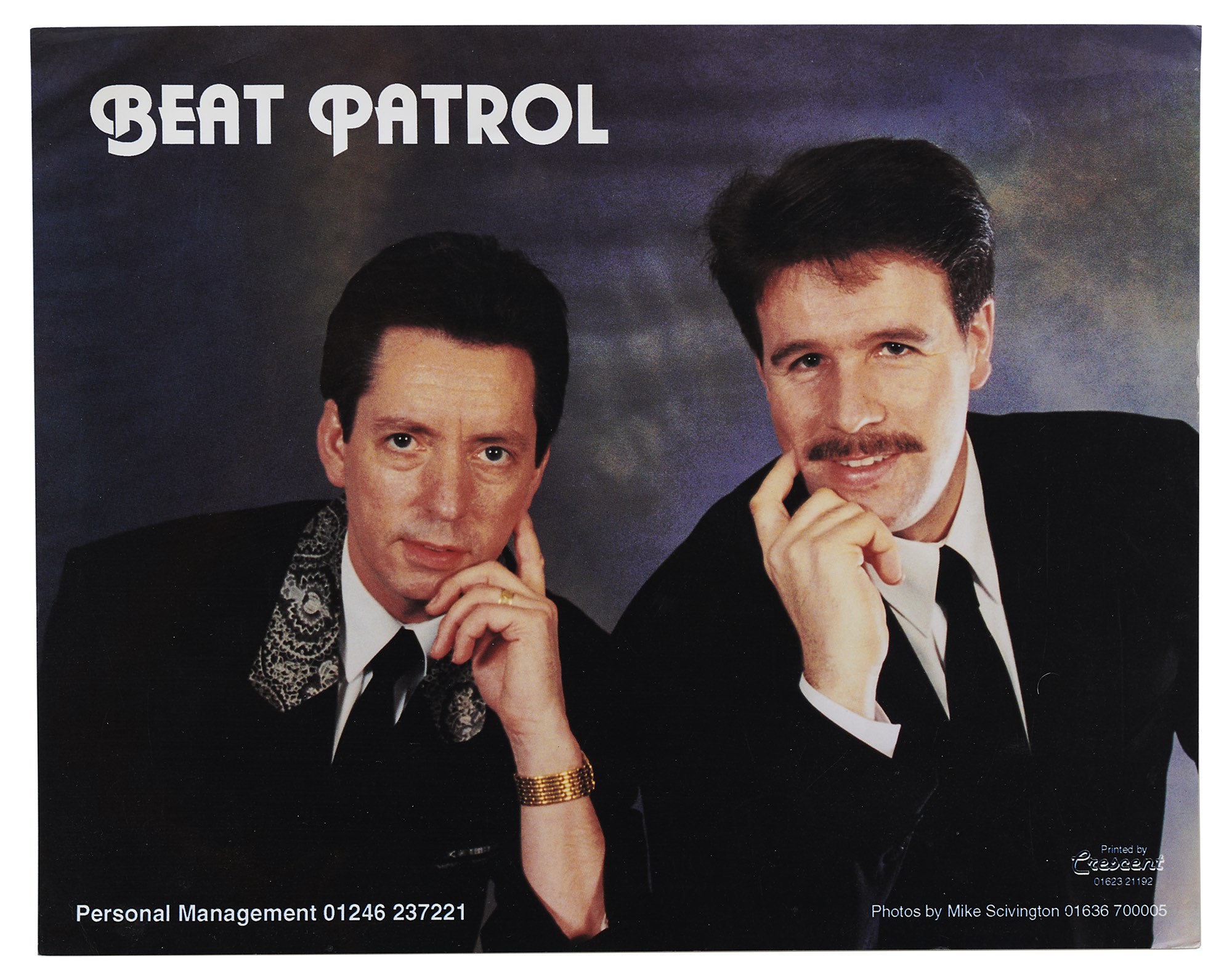 Decades in the making, Evelyn’s collection captures entire eras of fashions and technologies, as well as exploring the idea of celebrity. “It goes through a transition from when you’d have to have a professional photographer, designer, artworker to make these posters, to a time when you have access to a computer where you can do your own graphics, then digital photography,” says David.

“So it goes from being reasonably professional and slick towards this, ‘Oh my god, anything goes’ time of clip art and all sorts. It’s quite a revealing display of visual horrors in some cases, and delights in others.”

With hindsight, it’s easy to understand the visual appeal of the retro fashions and the historical value of the archive. But what fascinates David is Evelyn’s enigmatic, indecipherable reasons for starting it in the first place. For him, putting the collection into print is “like a dream”.

“She would have never begun to imagine that this would end up in a book dedicated to her. It wouldn’t have even been in her mind. The beauty of the collection is it was just made by one person with no reason to do it other than pure collecting – there was no financial gain, there was no gain whatsoever apart from her own satisfaction.” 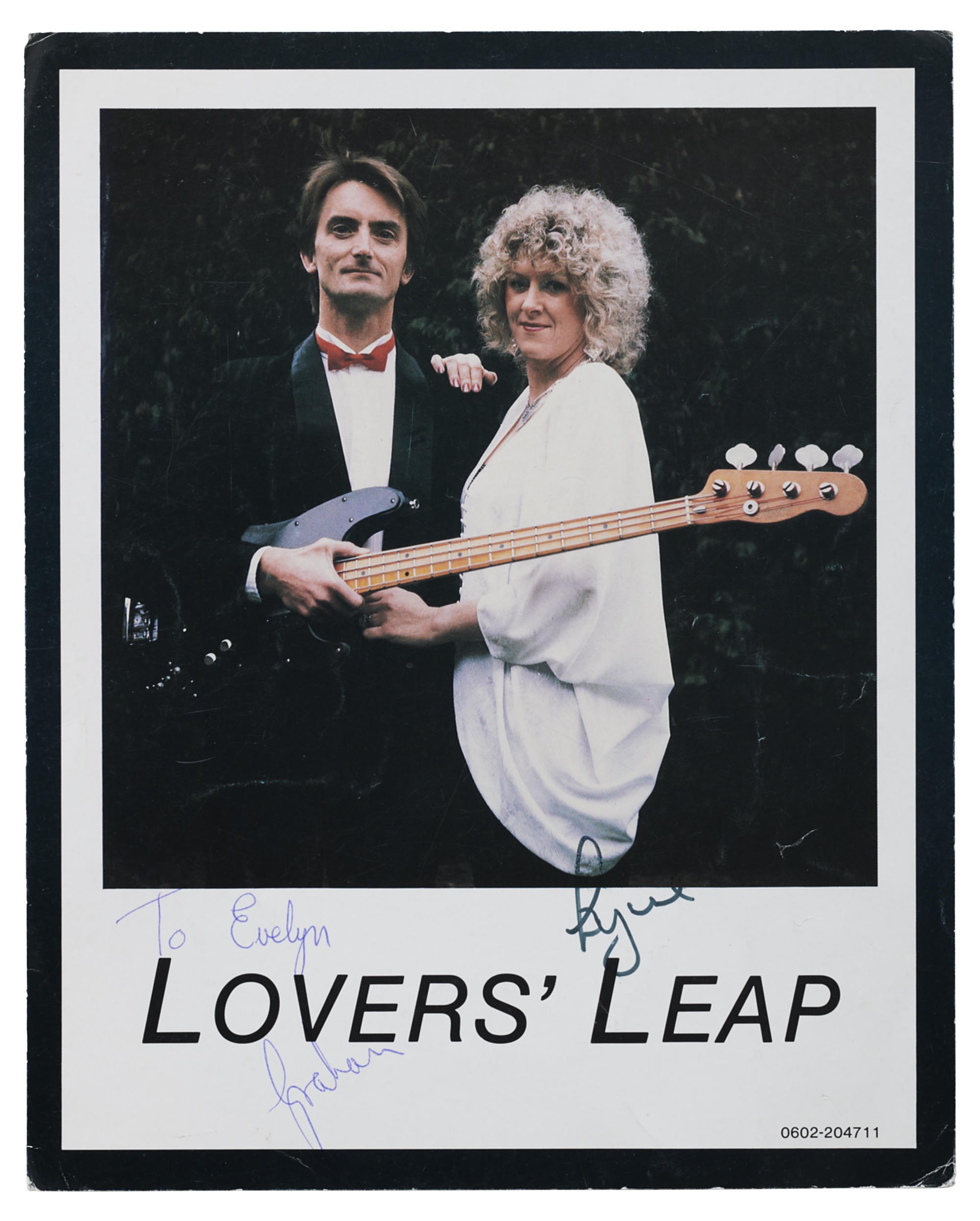 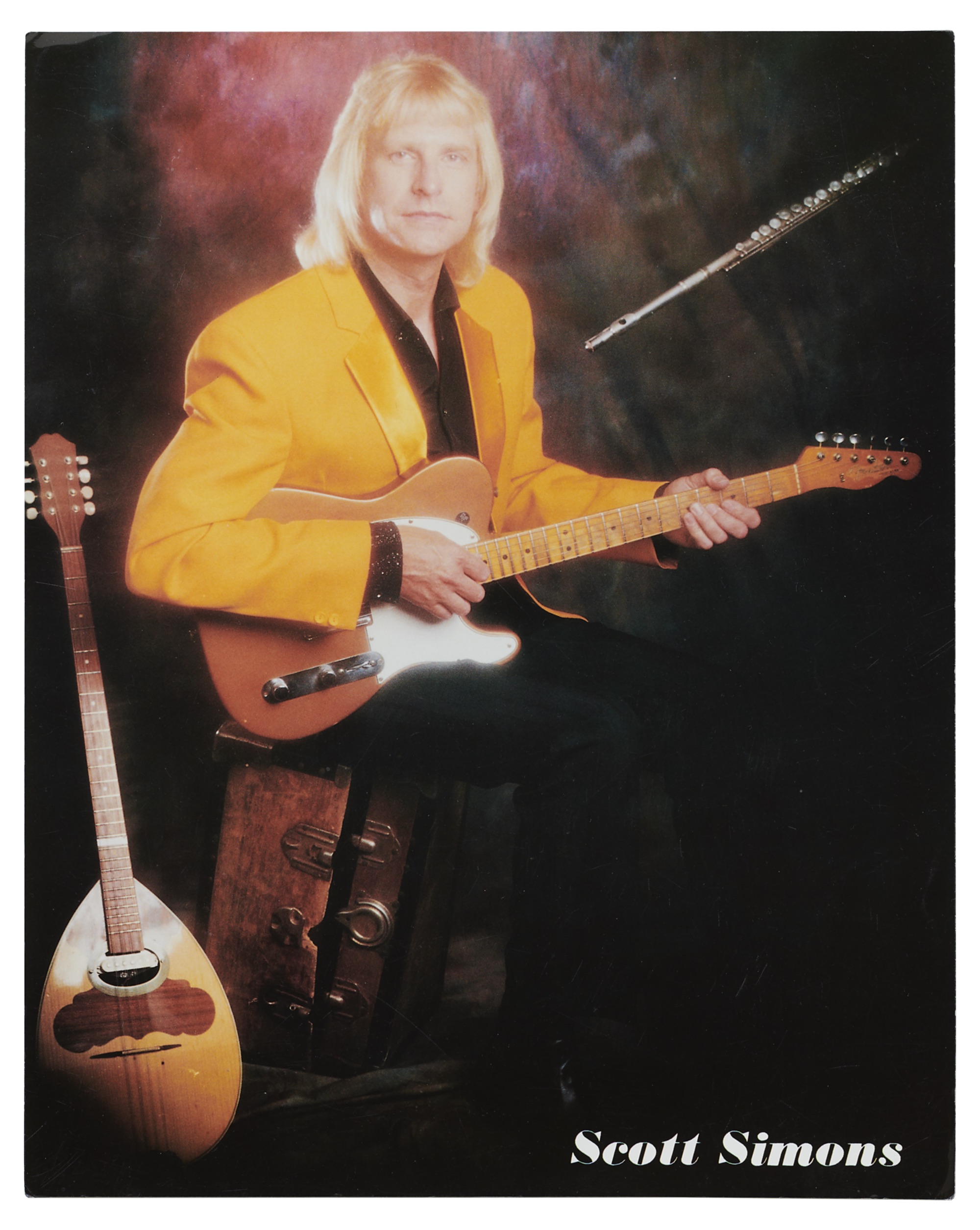 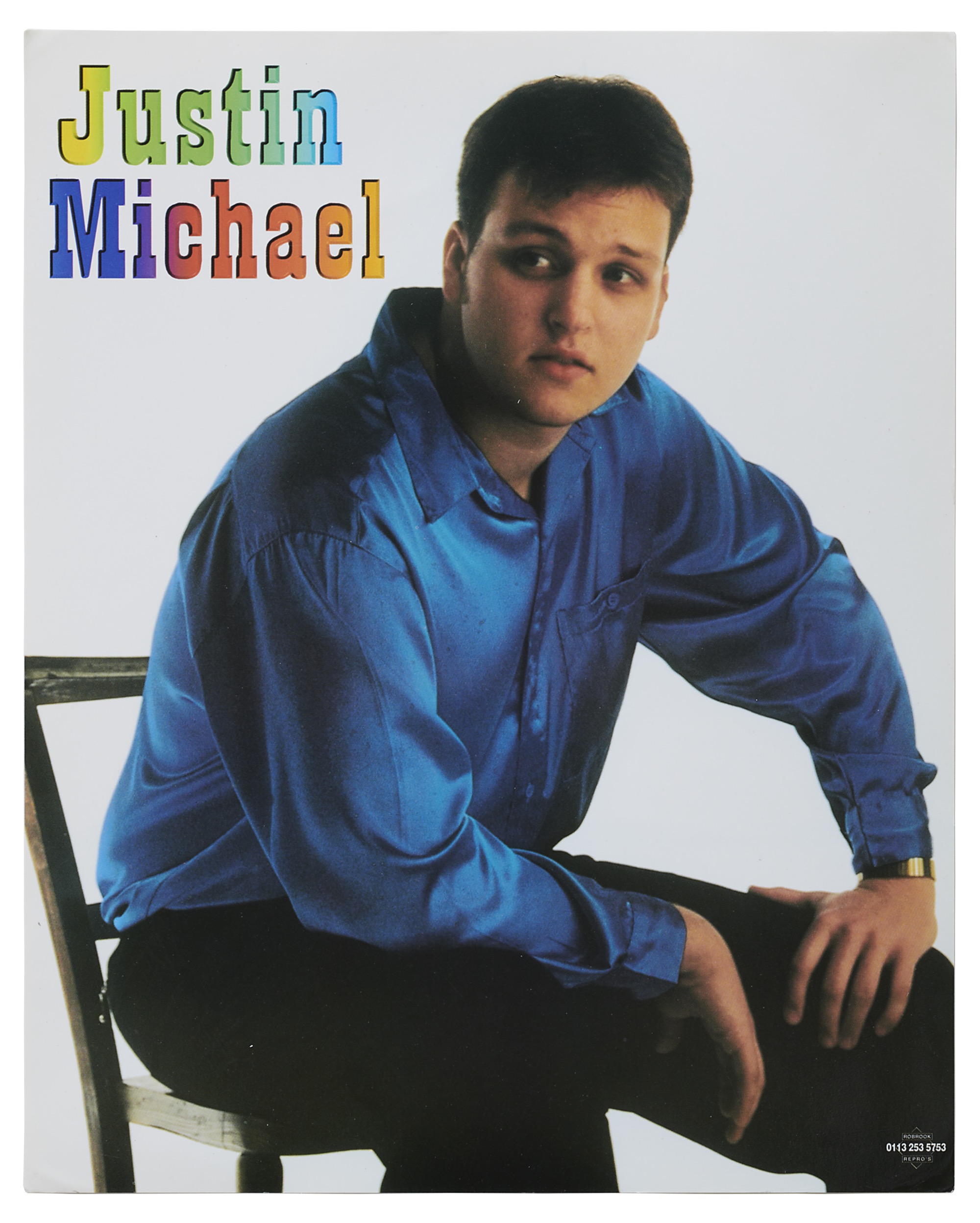 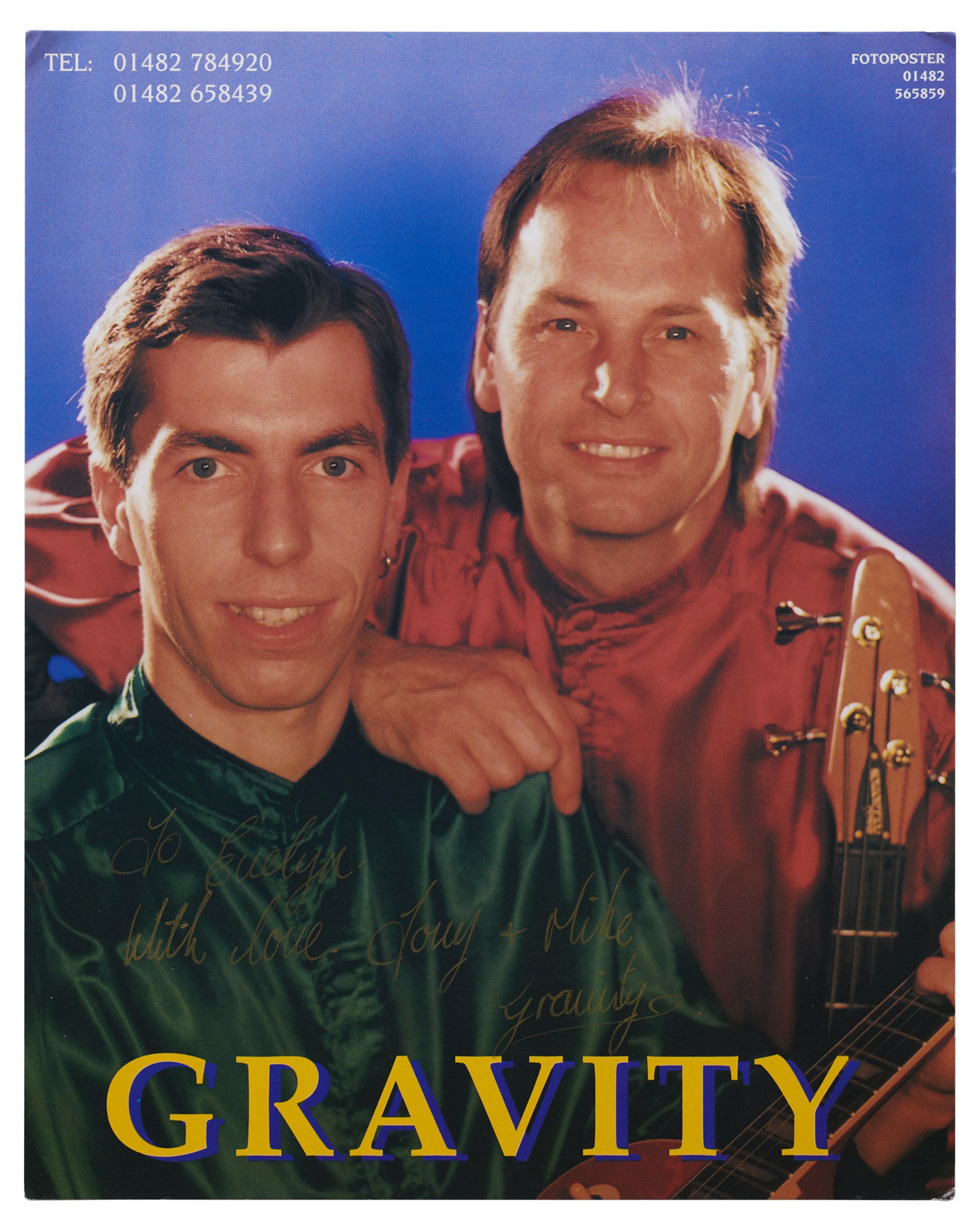 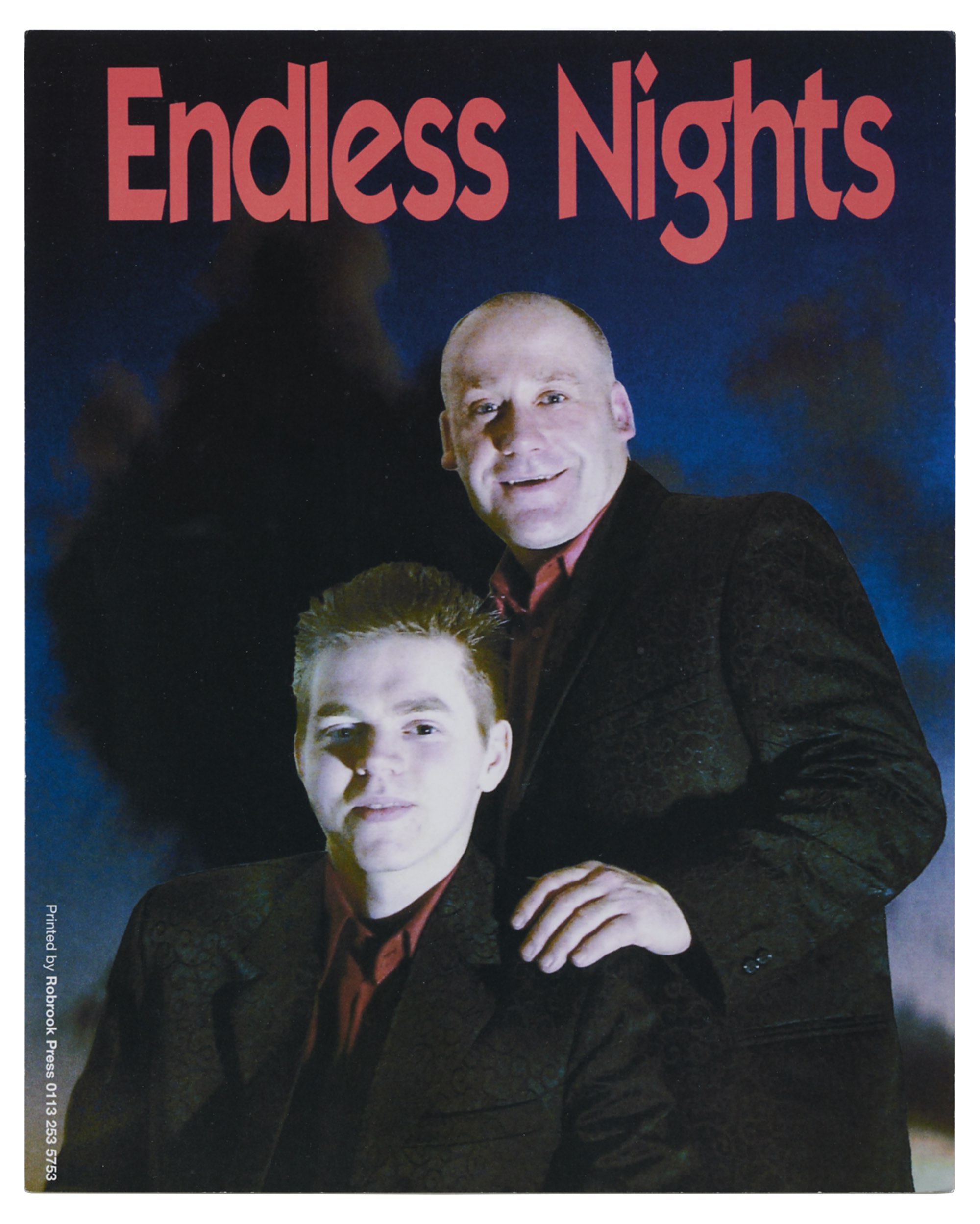 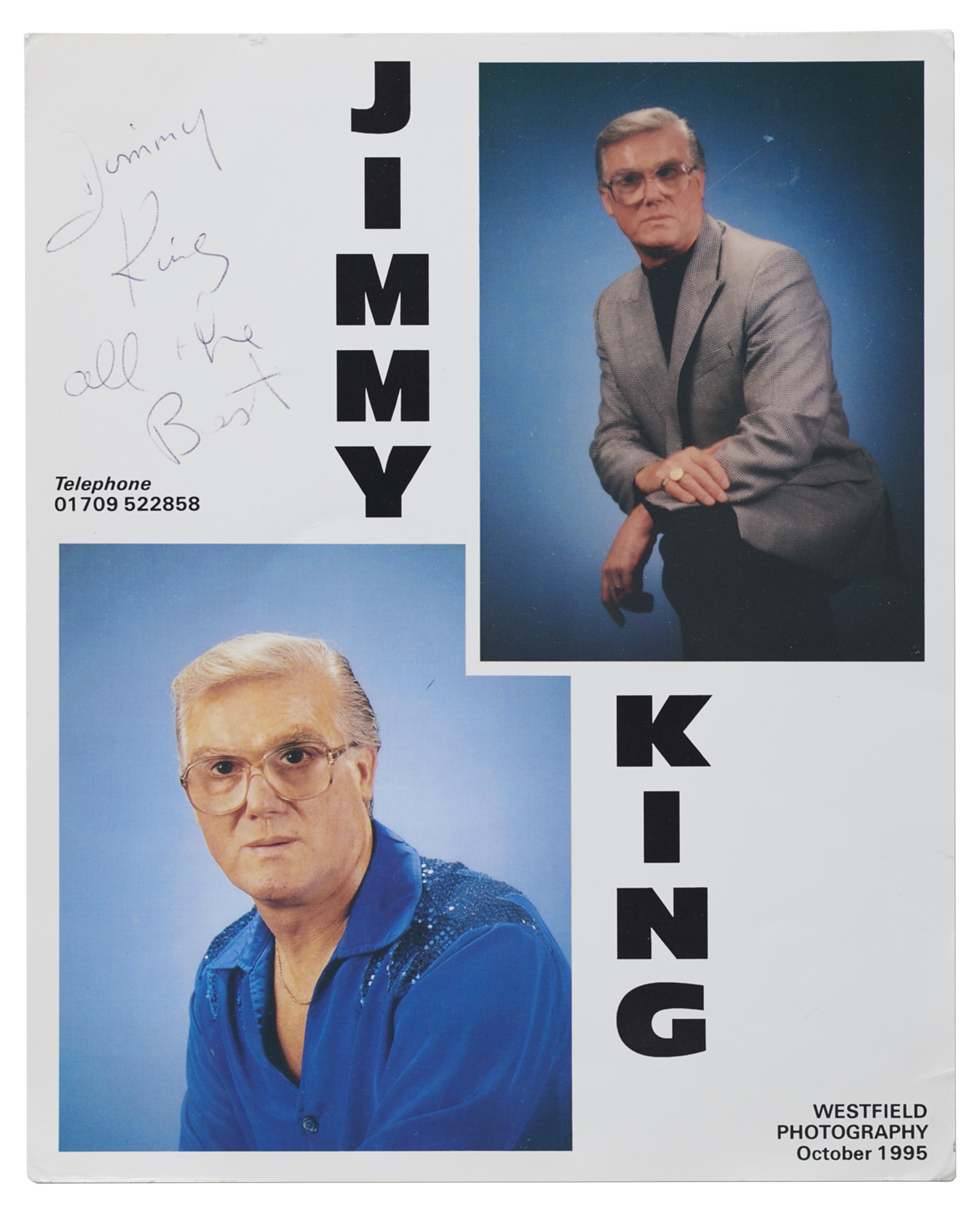 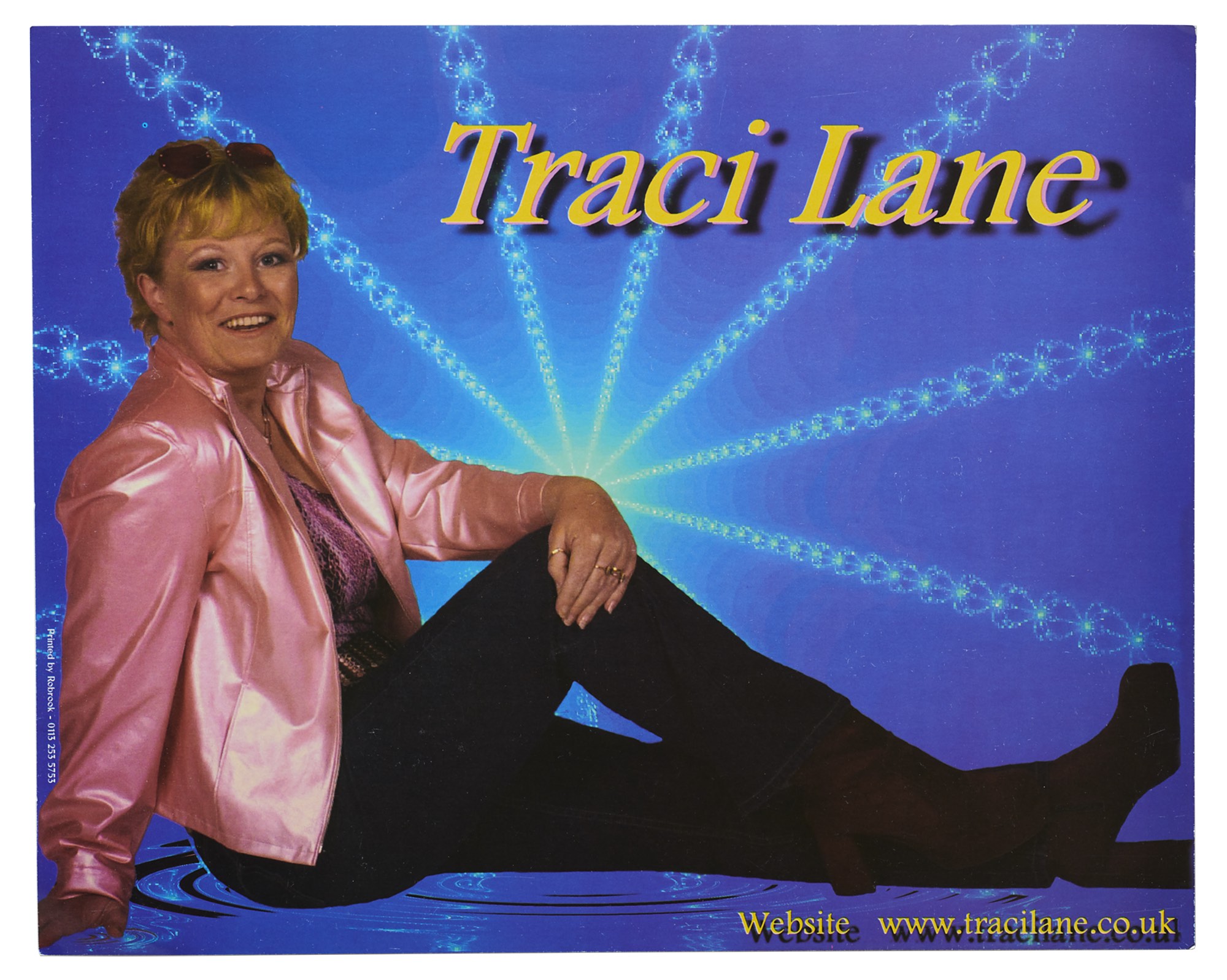 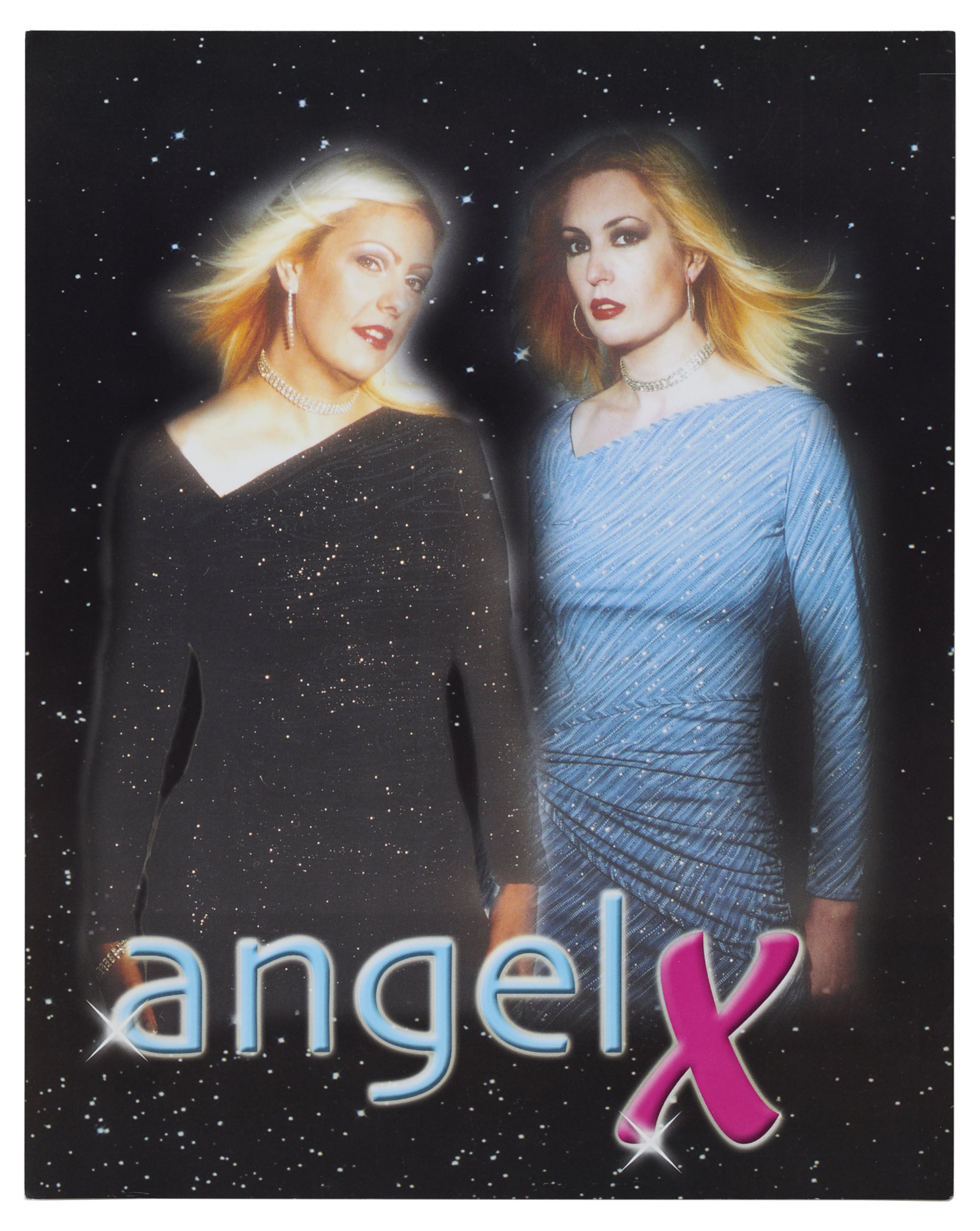 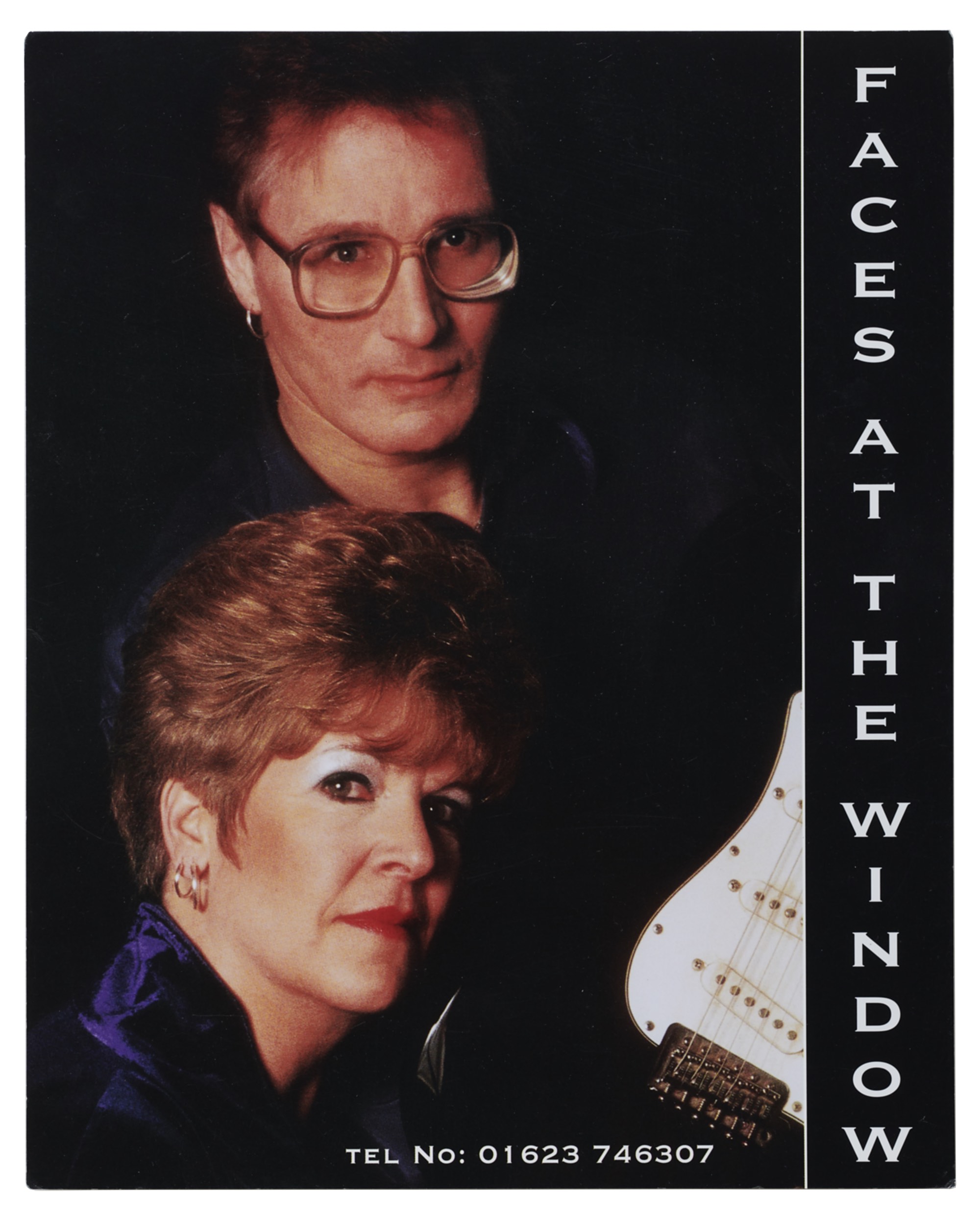 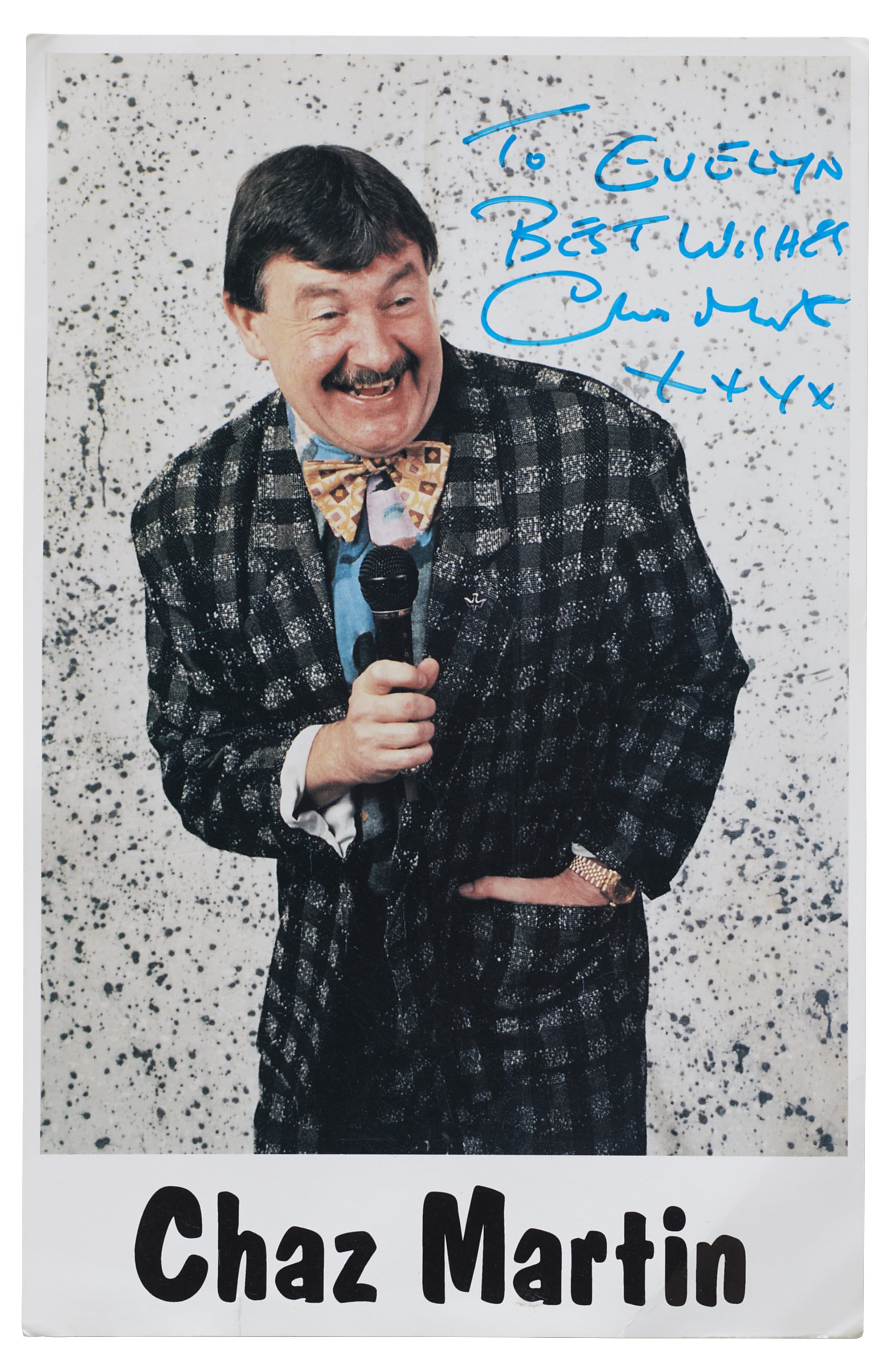 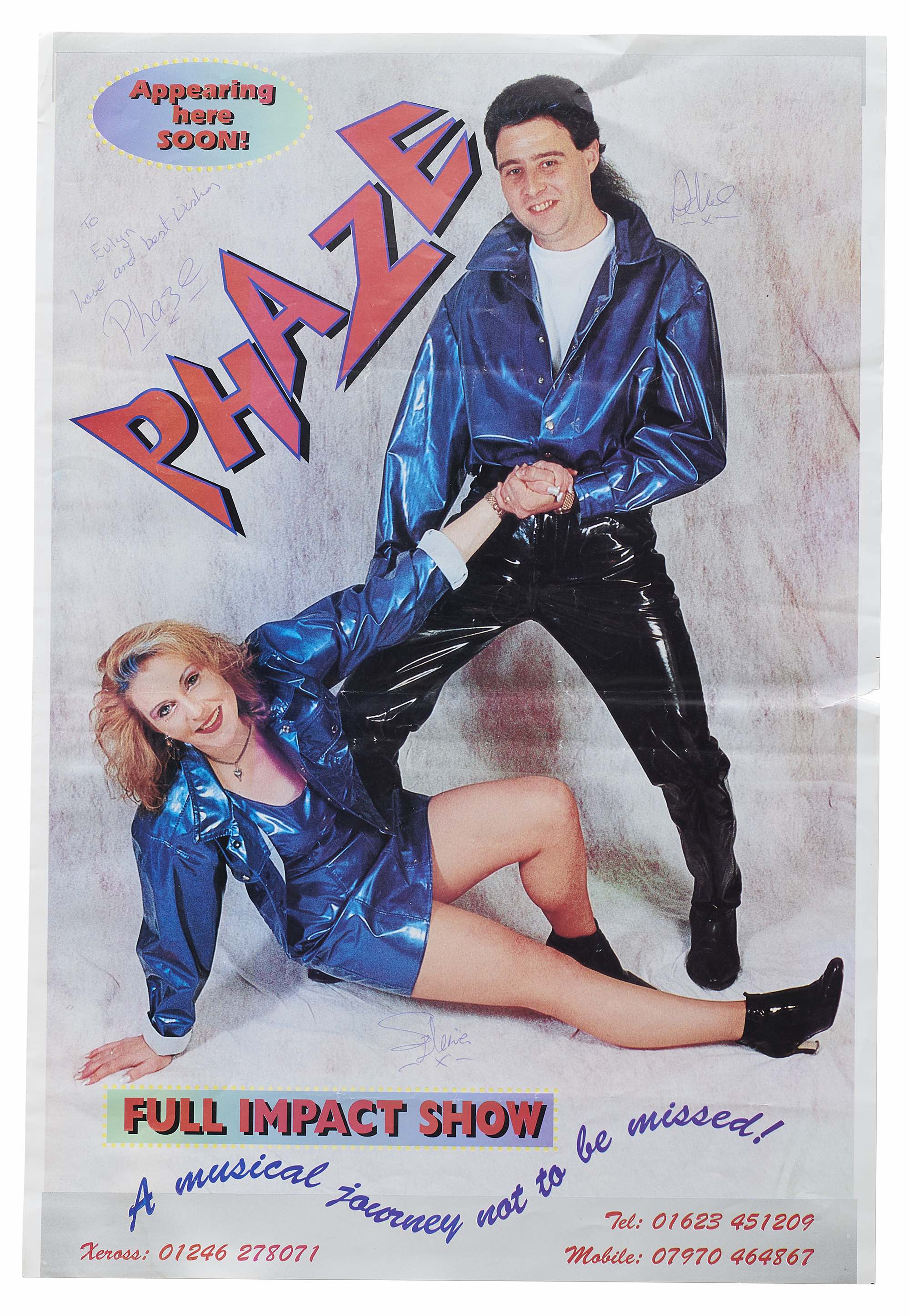 To Evelyn is available now from CentreCentre.

Linkedin
RELATED ARTICLES
OTHER ARTICLES
Sean Maung’s photos are a love letter to the Black and brown communities that make up New York.
As the Scottish government announces a rent freeze, an activist with Living Rent who fought and won shares how they did it, and what must come next.
With skyrocketing rents, packed out viewings, bidding wars and more, renting in London has never been harder.
Yesterday thousands gathered outside Buckingham Palace after news of the Queen’s death broke.
Photographer David Corio’s archive offers a glimpse inside a revolutionary era of music and nightlife.
The two-day long event returned to London this year, showcasing a spectacular parade, steel bands and Caribbean food.