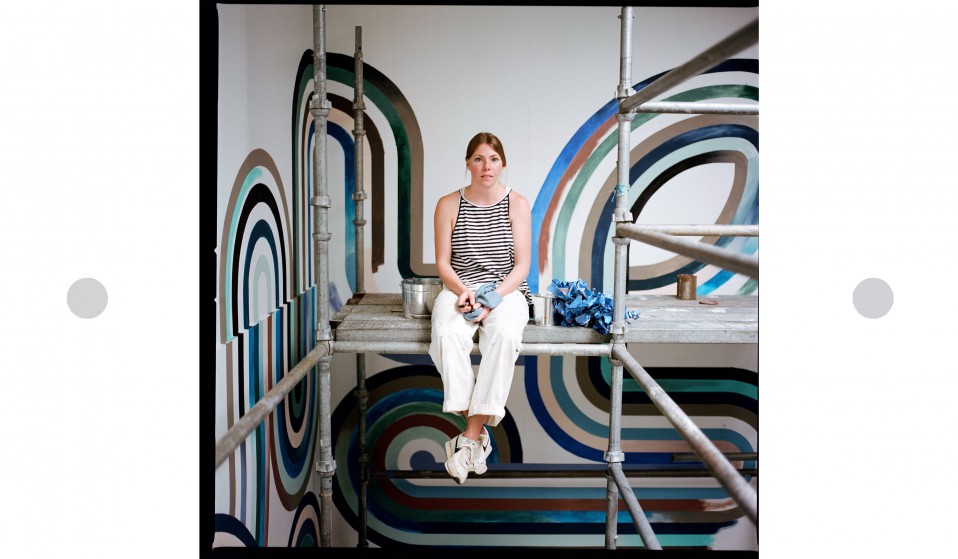 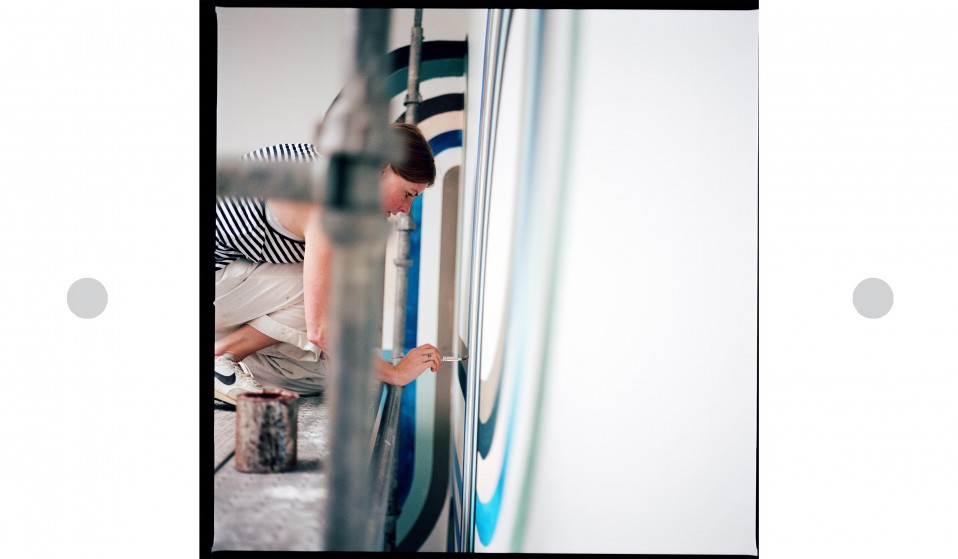 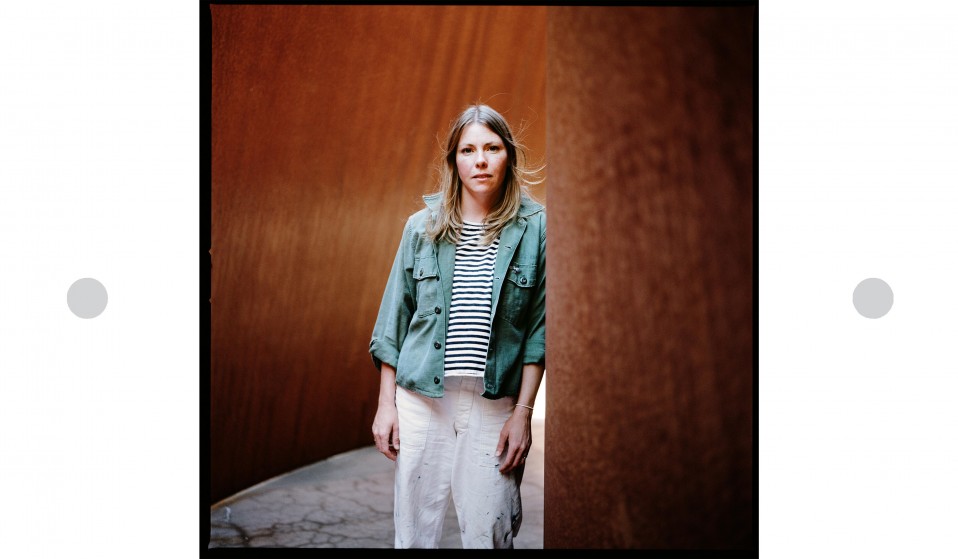 As her new show SWIRL opens at Joshua Liner Gallery, NYC, we catch up with artist Serena Mitnik-Miller at her ocean-side San Francisco studio.

As her new show SWIRL opens at Joshua Liner Gallery, NYC, we catch up with artist Serena Mitnik-Miller at her ocean-side San Francisco studio.

The Sunset District of San Francisco is famous for its near-constant fog, big- wave surfers at Ocean Beach, and small-town vibe. If you drive there from the bustling Financial District, directly across San Francisco’s seven square miles, you will feel as though you’ve entered an entirely different world: dead quiet, often deserted, and seemingly untouched by the deafening boom of tech that defines the rest of the city.

In both her art (contemplative organic watercolors) and her brick and mortar business (popular Sunset clothing and home goods boutique General Store, which she founded with designer husband Mason St. Peter) artist and store-owner Serena Mitnik-Miller embodies the modesty and stillness of the beloved residential blocks that run straight into the Pacific.

But the big hand of tech cannot be avoided. Serena recently joined a growing list of SF artists – Jeff Canham, Nathaniel Russel, David Wilson, Charlie Callahan, and Jay Nelson – to do an artist in residency stint at the Facebook campus. Bringing her coastal vibe to Silicon Valley, she is currently painting a thirty-five by fifty foot mural in one of Facebook’s stairwells.

She spends her days hugging the Pacific coastline, driving back and forth between San Francisco and Los Angeles, where she opened a second store in Venice. Both General Stores have become destination hot spots for seekers of small batch, handcrafted, artisanal goods. Sitting two blocks from the ocean, with a succulent and cacti-covered backyard, Sunset’s General Store is a hidden oasis, a highly Instagrammable microcosm of quintessential California: sun, flora, ocean air, and the hum of local surfers ordering coffee next door at Trouble Coffee and Coconut Club.

ON MEDIUM: “Water is everywhere.”
I’ve really embraced the purity of watercolour and paper. It’s so simple: all you need is the pigment and the paper, and water is everywhere. I can literally go anywhere and find it and create and it’s not complex and there’s no technology involved. As much as I love my computer and phone, my brain doesn’t work that way.

ON PROCESS: “My process is in process.”
There’s a whole school of artists that are very driven by a strict concept that they could almost write a thesis on. I don’t have a plan when I create. I put myself in a certain space and something comes out. I don’t really have a process. My process is in process, I guess. A lot of my art is very abstract and geometric. I like playing with the balance of colour and negative space and form. It is very meditative. But now I’m working on this big mural and it’s a totally different process because you’re not just sitting at your desk painting. It’s very physical. I’m climbing up and down scaffolding, using full-body movements to reach every corner. It’s really satisfying to accomplish something so large and push myself to that level, but it’s a totally different process. I feel like I have to be really on point. You can’t lose yourself in it, because you’ll fall off the scaffolding. 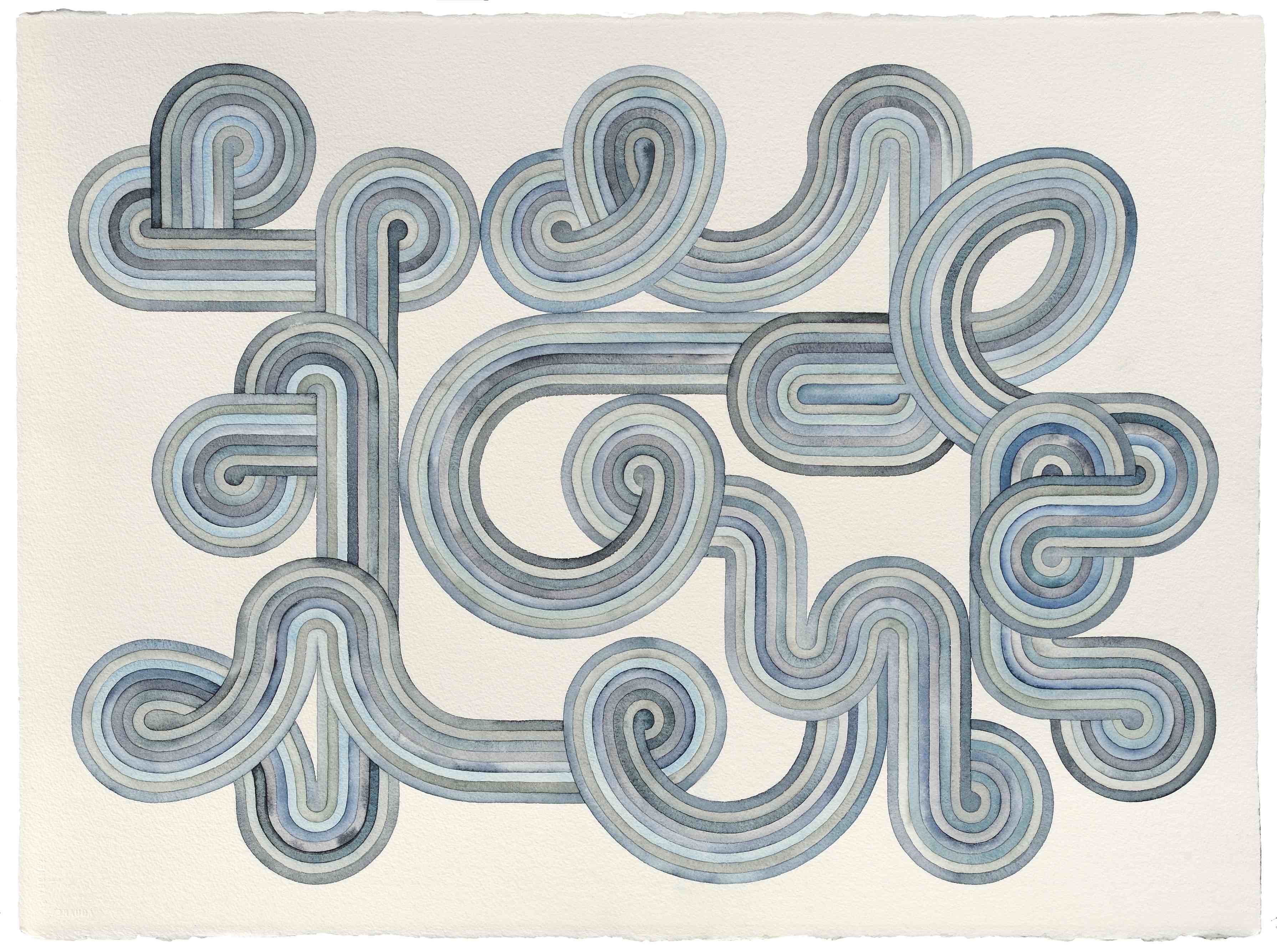 ON GENERAL STORE: “A secret chill zone.”
A new train of thought exists where people are starting to really care about how they live and what they’re using to live. There is this like- minded appreciation for what we’re doing, and many other stores that are doing it too. It’s this whole idea of small, handmade goods that have a story, and you know who made them, and you don’t have to go to Target. I’ve always had a huge appreciation for vintage and one-of-a-kind things. Then the community around us starting coming out of the woodwork and I realised there were all these people who were looking to sell stuff locally, so I thought, ‘If I can get it closer, then I’m not gonna order it from far away.’ I have to believe in the story behind it, I have to like it and want to use it for myself or in my house. I try to keep it interesting, change it all the time, have it be different from every other store out there, which is becoming harder and harder because it’s so popular to have this kind of store these days.

But the backyard has a lot of draw, too. There’s no pressure, it’s not about buying anything but just about appreciating the space. It’s a place people can come to hang out, have a coffee, and enjoy, and it’s always a bit warmer back here than everywhere else, so the people that do know about it have a secret chill zone.

ON INSPIRATION: “Just focus on whatever insane thing is in front of you.”
I am very drawn to nature and being outside in the ocean and the mountains. It’s the freedom of being outdoors, of being around this world that is so magnificent and there’s no way to really explain it. In a city, buildings are tangible and you understand how they’re built. But if you’re in the desert or at the beach, all of that just blows my mind. There’s so much open space and you don’t feel confined and you can forget about everything else and just focus on whatever insane thing is in front of you. And maybe because I moved from the East Coast to Hawaii when I was really young and had my mind blown living in the most beautiful place in the world, now I just look for that everywhere and thrive in being stimulated in that way, which is important in all aspects of my life and not just in being creative. 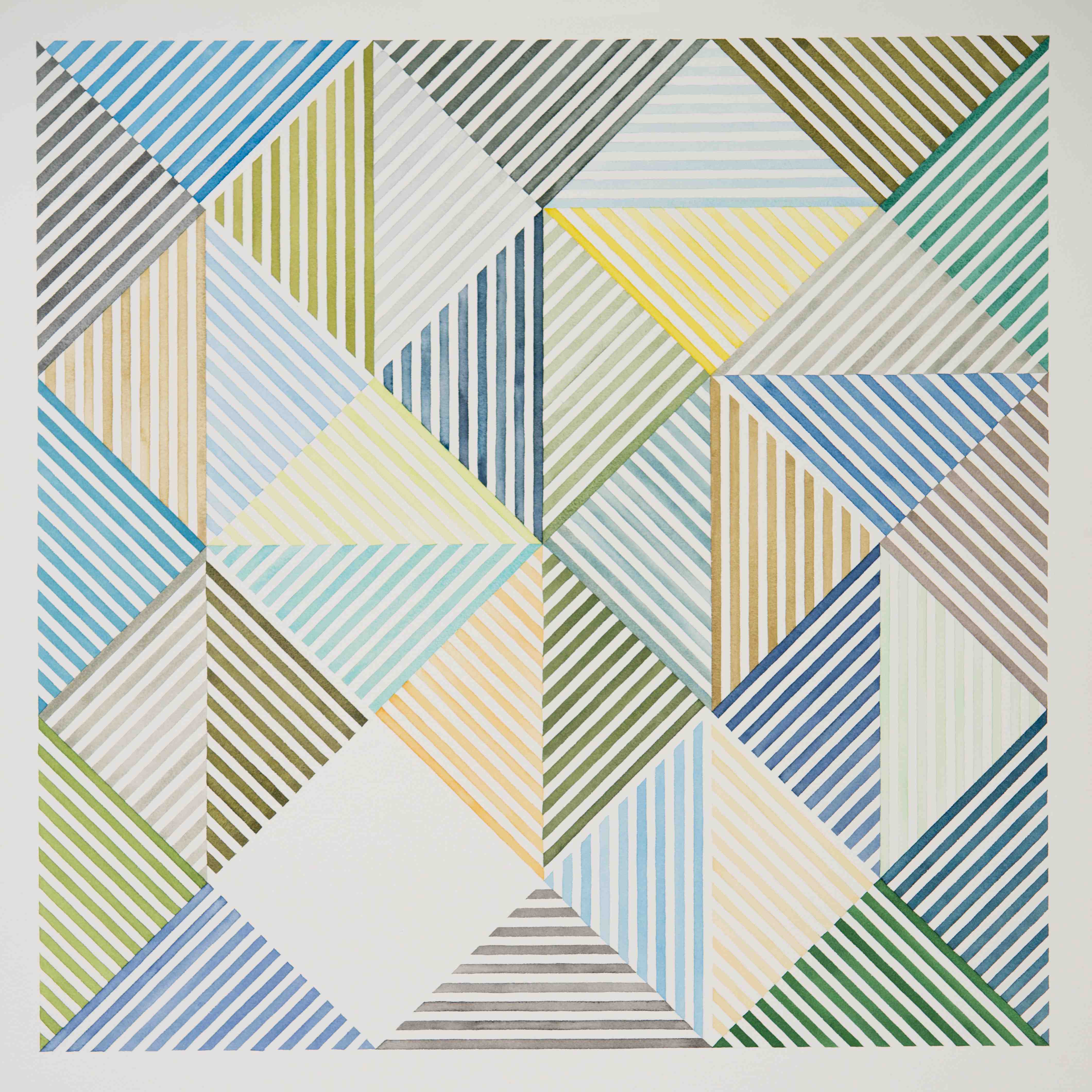 ON INDEPENDENCE: “It’s my life at stake.”
Independence is really important to me. I feel grateful that I can work for myself. I’m more efficient and more driven because it’s my life at stake. My family always asks me: “Why do you live in San Francisco? It’s the most expensive city in the world.” Well, I feel like it’s let me be myself and be independent in its own way. And I’m not exactly sure why, because I haven’t lived anywhere else in a really long time, but I think that people here embrace alternative thought and alternative living. Whether in the tech industry or in the art world, everybody’s trying to figure out what the next thing is gonna be and push the envelope. I’ve been to other places in the world where you can just feel the conformity and everybody’s just doing what they think they’re supposed to do. It’s the exact opposite here.

Linkedin
RELATED ARTICLES
OTHER ARTICLES
As the Criminal Bar Association enters its fifth week of action, criminal barrister Russel Fraser explains why the legal professionals have walked out and how action is likely to escalate.
To mark the premiere of his new documentary on surfing giant Gerry Lopez, the filmmaker and former pro skateboarder sits down to share his unique brand of wisdom.
From the chip shops, to the bingo parlors and burlesque dancers, photographer Mike Coles remembers capturing scenes of holidaymakers by the English coast.
With the virus now a global health emergency, we must take steps to fight misinformation and demand a swift UK-wide vaccine roll out, writes Phil Samba.
Following the release of his latest album, the rapper talks about finding a new approach to songwriting, attitudes to poverty, and why his music is more than a political statement.
A new series of photos by Johny Pitts shines a light on communities and subcultures that have all too often been overlooked.