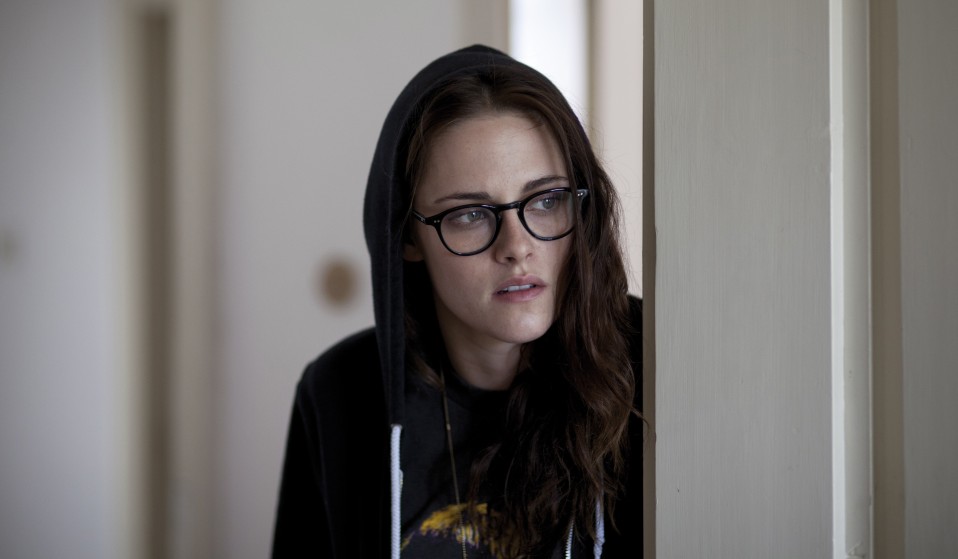 As spring hits us well and truly, we celebrate nuance and intricacy in film like a breath of fresh air into this season’s cinema. Here’s our pick of the best of April’s releases.

Juliette Binoche, Kristen Stewart and Chloë Grace Moretz form a trio of powerful performances in this tense, introspective drama by French filmmaker Olivier Assayas. An established actress (Binoche) is confronted with an unsettling reflection of herself when she agrees to take part in a revival of the play that launched her career 20 years earlier.

Spotlighted at Tribeca Film Festival, Hungry Hearts starts off with a touching romantic encounter in New York City but quickly descends into a chilling escalation of a mother’s paranoia and obsession with her child. Adam Driver and Alba Rohrwacher deliver a haunting portrait of the complex nature of motherhood and family bonds.

Mary Elizabeth Winstead is Alex, an overworked environmental attorney coming to grips with the realisation that she is not in total control of her life, when her husband takes a break from the family. Chris Messina’s directorial debut is a genuine, nuanced character study with heartwarming performances.

A raw and unflinching documentary on Kurt Cobain’s life from childhood to his early death in 1994, Montage of Heck powerfully blends video footage, soundbites and animation into a touching poignant for the man behind the myth. With unseen footage and sound, the film presents an abundance of material while restraining from any judgement.

Josh and Cornelia (Ben Stiller and Naomi Watts) are a forty-something married couple living in Manhattan who, in a bout of middle-age crisis, gravitate to a young hipster couple (Adam Driver, Amanda Seyfried) in an effort to feel younger. Funny and touching, While We’re Young manages to avoid stereotype in its delivery of a considered exploration of what it means to age.

Linkedin
OTHER ARTICLES
Photographer Jeffrey Silverthorne always treated his subjects – often those living on the margins of society – with empathy and respect.
A new documentary tells the story of an unassuming cul-de-sac of 13 timber framed houses built by Fusions Jameen – London's first Black housing co-op.
Hackney Bumps is a DIY sanctuary in the heart of East London, home to a thriving diverse community of skateboarders – and beyond.
Layna, Maysa and Amaya are three siblings looking to disrupt narratives around the sport. In doing so, they’re hoping to inspire a new generation of skateboarders.
A campaign seeking to prevent future injustices where there is state involvement is gaining momentum, with Labour recently pledging its support.
The photographer describes taking inspiration from Magnum photographers to craft an intimate and revealing portrait of the city.