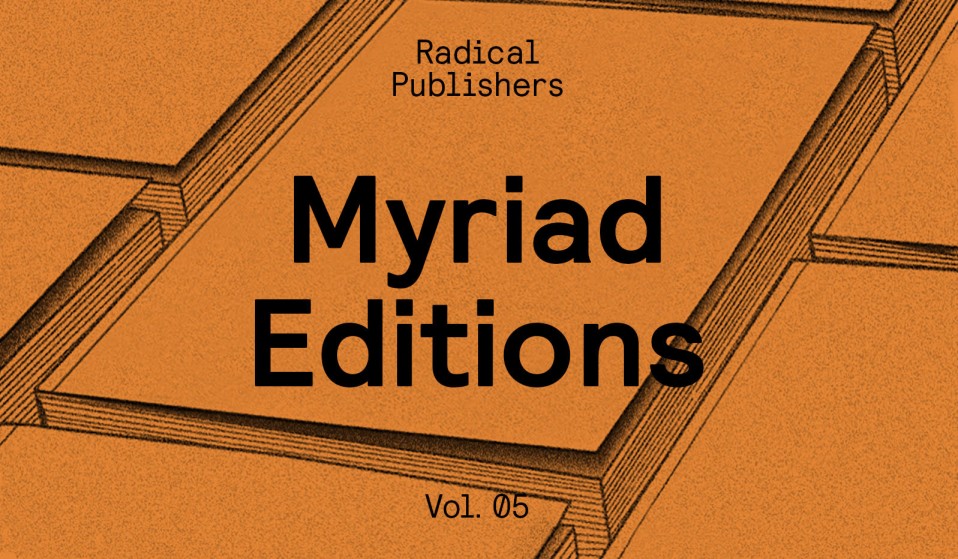 From graphic novels and atlases to explorative non-fiction: Brighton publishing house Myriad Editions is reinventing the way we tell stories in the 21st century.

From graphic novels and atlases to explorative non-fiction: Brighton publishing house Myriad Editions is reinventing the way we tell stories in the 21st century.

Brighton based Myriad Editions is that rarest of beasts: a publisher that not only pushes the boundaries of what can be said, but also how we go about speaking. They produce new ways of seeing the world, through graphic novels, extraordinary fiction, explorative non-fiction, and even atlases. After a recent partnership with New Internationalist, Myriad has upped their radical game and is powering through the second half of the 20-teens with real strength.

For publishing director Candida Lacey, the defining moment for Myriad came to her in November 2016 at an author event. Looking at her five invited writers; two fiction authors, one crime, one graphic novelist and one a memoirist, at first glance it appeared that they had little in common. But Lacey soon realised that, in fact, these authors were all helping her to see the world afresh.

“Their stories challenge boundaries; they touch on difficult subjects; they speak the unspeakable,” she says. “That evening in Waterstones – four months on from Brexit and the morning after Trump’s election – our raison d’être was clearer than ever before. Never had it felt more important to support writers and artists to tell their stories.”

One of the most fascinating elements of Myriad’s publishing list is their atlases. “Every atlas contains a wealth of information,” says Lacey. “But while they are well-known and highly respected by scholars and specialists, they’re rarely visible in bookshops.”

The most exciting atlas to come out this year will be Myriad’s ‘Women’s Atlas’ by Joni Seager. A visually stunning survey of up-to-the-minute global data which redefines what is meant by an atlas. Stacked full of statistics and incredible illustrations it is “the most up-to-date global analysis of key issues facing women today: gender equality, literacy and information technology, feminism, the culture of beauty, work and the global economy, changing households, domestic violence, LGBTQ rights, government and power, motherhood, and more.”

Staying unconventional, Myriad also host an annual work-in-progress competition for fiction (First Drafts) and the other for graphic novels (First Graphic Novel Competition). This year, to celebrate the publication of Margaret Busby’s forthcoming New Daughter’s of Africa anthology, the publishing house is inviting submissions from unpublished women writers who identify as being of African heritage or descent.

Myriad’s graphics’ list has quickly become established as one of the most thought-provoking and characterful in the UK. “Graphic novels are such an effective format for discussing difficult subjects,” says Lacey. “We have built an unparalleled reputation for publishing graphic books that deal with tough, challenging subjects (graphic medicine, mental health, personal politics, economics, refugees).”

By spreading their publishing across such varied platforms, Myriad, as their name befits, can reach as many people as possible. “Independent publishing is no ordinary job, it’s a way of life,” adds Lacey. “There’s such energy and innovation amongst small presses and independent bookshops; we are symbiotically linked and interdependent. We’re all nurturing an endangered culture, and believe passionately in what we’re doing.”

“Today it feels more important than ever to find new ways of seeing the world and our place within it. We’re interested in the story an author is telling, not whether the book is fiction or nonfiction, mapped, drawn or written. We need new ways of understanding the past and its relevance to the present; new ways of highlighting inequality and injustice; new ways to make the world a better place.”

Find a new way of reading and make your bookshelves a better place with some Myriad titles. 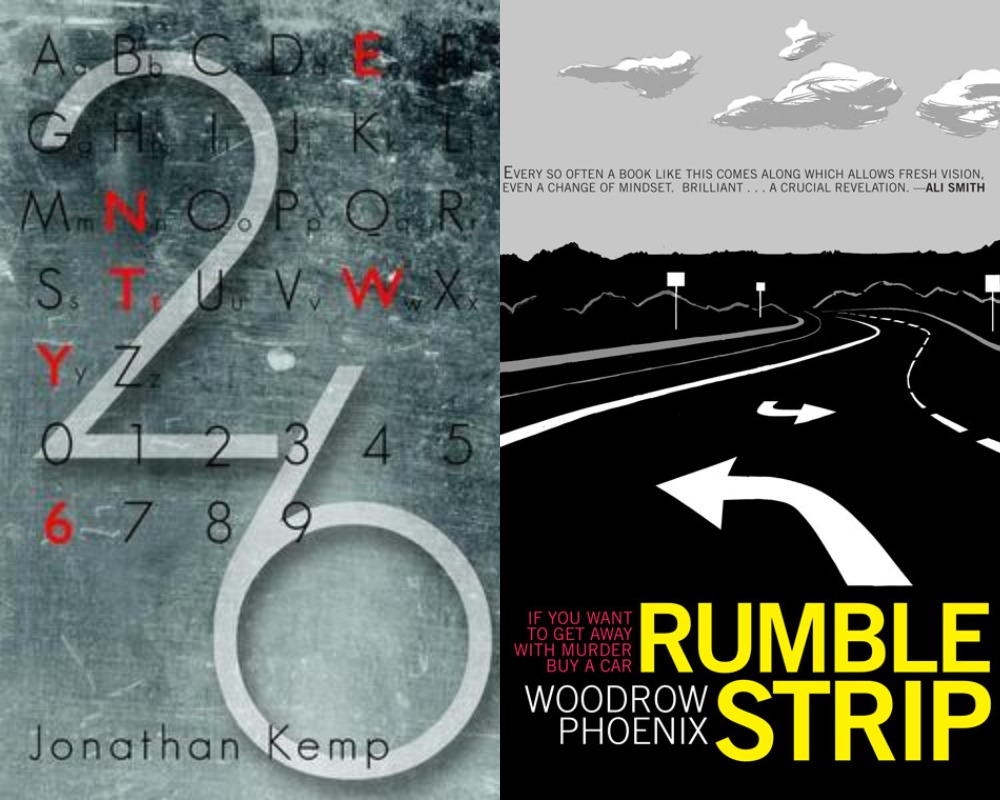 Rumble Strip by Woodrow Phoenix – A gorgeous graphic novel which questions our love affair with cars. It’s a passionate, zealous account of death by road vehicle, Rumble Strip is one of those books that entirely changes your perception about how the world works.

Escaping Wars and Waves by Olivier Kugler – A compelling series of evocative drawings documents the experiences of Syrian refugees Kugler met in Iraqi Kurdistan, Greece, France, Germany, Switzerland and England. Based on many interviews, and hundreds of reference photos, Kugler’s beautifully observed drawings of his interviewees bring to life their location – a room, a camp, on the road. His reporting of their stories is peppered with snatches of conversation and images of the objects that have become such a significant part of their lives.

Learn more about Pluto Press on the house’s official website.

Linkedin
RELATED ARTICLES
OTHER ARTICLES
Thousands attended the annual event this year to wheelie through the city and call for ‘knives down, bikes up’.
The workforce is now gearing up for industrial action after receiving a measly pay rise, reports Ella Glover.
A 37-year-old woman shares how her abortion led her to become a clinic worker, and the abuse she’s received in that role.
By turning a real-life crisis into daytime television fodder, TV bosses have once again shown themselves to be completely out of touch with audiences.
Following the announcement of an 80% hike in the energy price cap from 1st October, crowds gathered outside the offices of energy regulator Ofgem to protest and declare their intention to undertake a payment strike.
Photographer David Corio’s archive offers a glimpse inside a revolutionary era of music and nightlife.