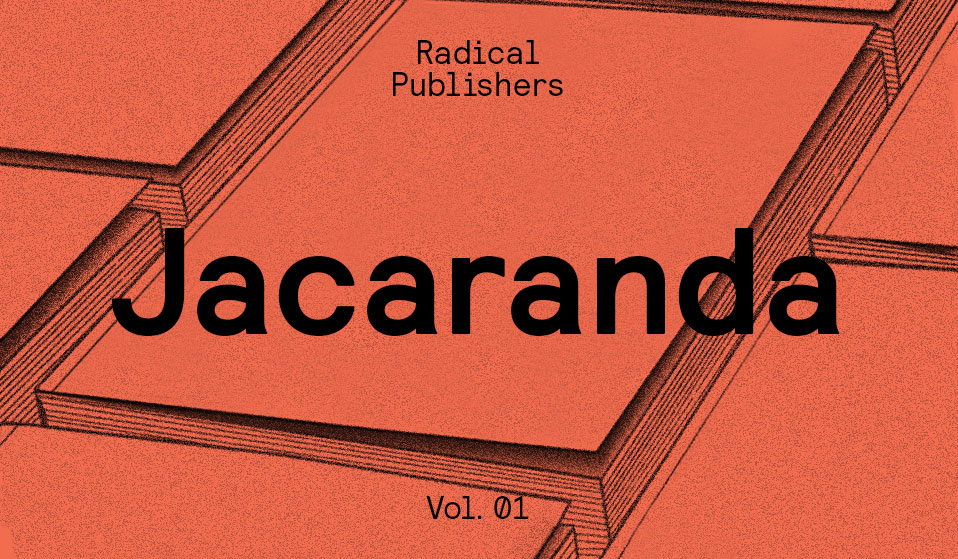 Founded in 2012, Jacaranda Books is bringing black culture to mainstream publishing, providing a space for writers that ‘cross racial, gender and cultural boundaries.’

Founded in 2012, Jacaranda Books is bringing black culture to mainstream publishing, providing a space for writers that ‘cross racial, gender and cultural boundaries.’

Jacaranda don’t mess about. If you want to discover an independent publishing house that moves and shakes with the verve of a revolutionary, look no further. Jacaranda’s mission is to publish books which “cross linguistic, racial, gender and cultural boundaries.” Formed in 2012, they have already published 30 books, including prize winners such as Irenosen Okojie’s spellbinding Butterfly Fish and the flamboyant Tram 83, by Fiston Mwanza Mujila. Jacaranda walked into 2018 all guns blazing with an announcement that in 2020 they will be publishing 20 British black writers in collaboration with creative communications agency Words of Colour.

The press was founded by Valerie Brandes, whose first publishing job was at big boy indy, Serpent’s Tail, as the Office Manager. “I loved the company,” she says, “but disliked the job and I just knew that if I wanted to work in publishing I was going to have to make my own opportunity.” Valerie wished she could find the kind of books that she used to read in the ’80’s when presses like Virago and Women’s Press were publishing books by African, African American and Caribbean writers. “It was a somewhat romantic notion but the desire to find these kinds of voices again was a huge part of my drive to want to have my own publishing company.”

By choosing to focus on publishing primarily black authors (though not exclusively) Brandes sees Jacaranda as inherently political, regardless of whether the books themselves shout ‘politics’ from their pages. “Our decision to publish “commercial” fiction perhaps by writers themselves not expressly ‘political’ is no contradiction.”

The Twenty in 2020 project is a huge step up for Jacaranda, both in production and scope. Publishing 10 fiction titles, five non-fiction and five poetry in one year is quite the task for any small independent press. A number of things inspired the project, starting with Writing the Future, a paper that analysed data and gave a very bleak picture of the lack of diversity in the publishing industry. In the two years since it was published, some things have changed, or developed, such as Nikesh Shukla’s Good Agency, the growth of Crystal Mahey Morgan’s OWNIT! and Nigerian publisher Cassava Republic setting up an office in London.

“But,” Brandes says, “there’s still work to be done, particularly in the number of black British writers achieving publication. As a Black woman, of a certain age, from a working-class background, I am often falling afoul of the very inequalities that I have taken it upon myself to address, and without boldness Jacaranda will struggle to be here in the future. Twenty in 2020 is our calling out to the industry that we are here for the long haul, that we have enormous talent and ambition. This is a nationwide initiative not just for ourselves but the black British community to which we belong.”

Jacaranda’s wide range of titles, from commercial romance and crime, to popular non-fiction and experimental short stories produces a list of books that address what Joy Francis terms the “single narrative around race” and combats what Chimamanda Ngozi Adichie calls “the danger of the single story.” It is vital for publishing that presses like Jacaranda to exist, to provide books and stories to readers that expand our imaginations and understanding of the world. But, with its focus on chasing trends and imitating previous successes, mainstream publishing is fundamentally risk-averse and readers are given books that reflect that conservatism.

Jacaranda seems to be part of a larger swell in the ownership of cultural production by black and African diasporic communities. Brandes agrees: “Globally there is much more awareness among black people and even in the face of constant racial travesties both historically and currently, there is a sense of being part of a bigger more positive mood and move toward self-acceptance and a push for excellence. Jacaranda as it currently exists, sits squarely within that realm as a game changer for the industry today.”

The jacaranda tree produces beautiful and beguiling purple petals when it blooms. Hopefully, Jacaranda publishing will flower into the future with a similar star quality.

Once Upon A Time In Shaolin by Cyrus Bozorgmehr– hilarious caper about the Wu Tang Clan’s million dollar album sale to America’s Most Hate pharma boy, Martin Shkreli. 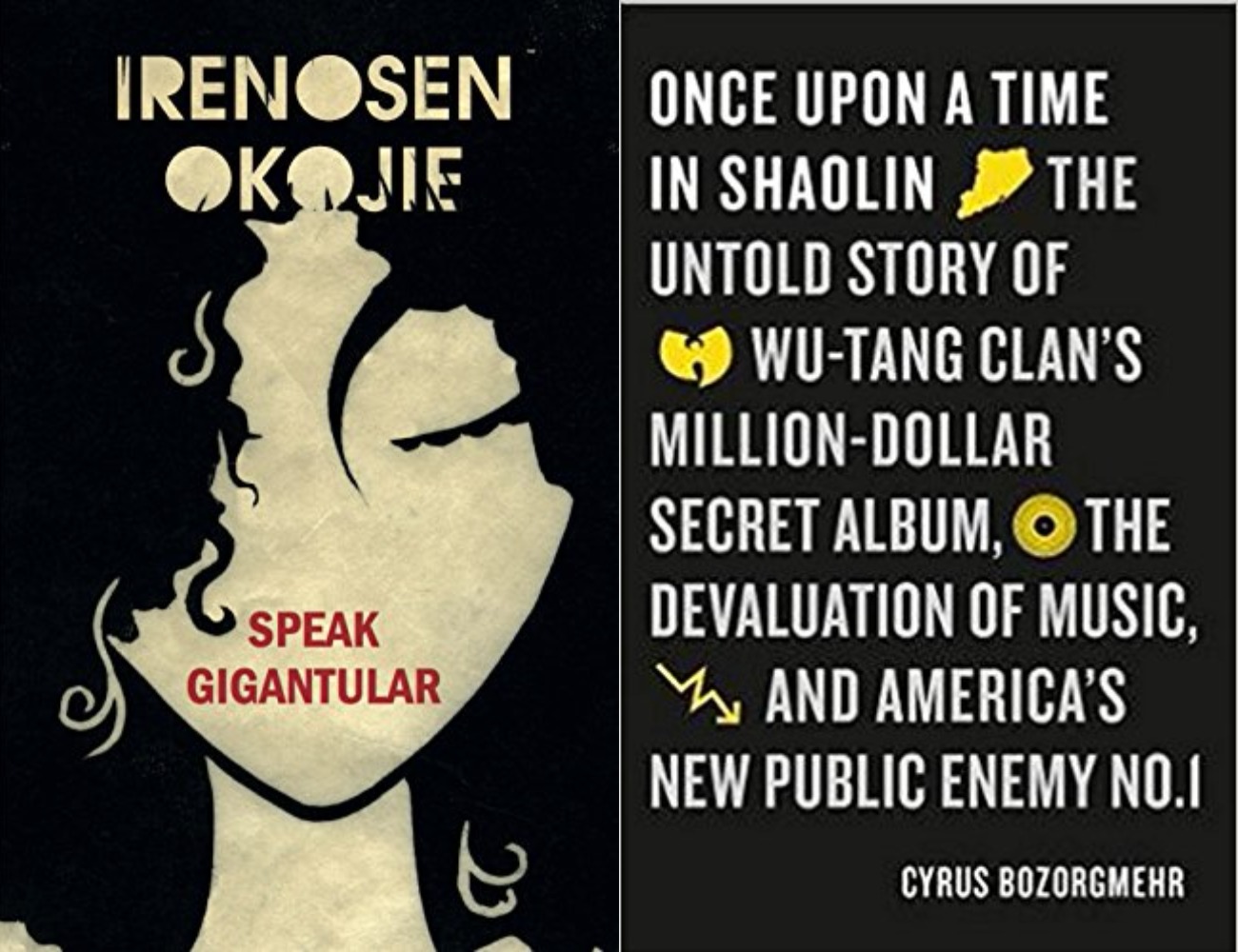 An exquisite novel set in the glaciers of Northern Pakistan, exploring identity, love and the ties between us and the natural world.

War to Windrush by Stephen Bourne

Award-winning historian Stephen Bourne commemorates 70 years since the arrival of the Empire Windrush, telling the stories of those who helped create the multicultural Britain we know today, through the eyes of Black British women.

Winner of a Burgess Foundation Award, a brave masterpiece from the Comoros Islands. 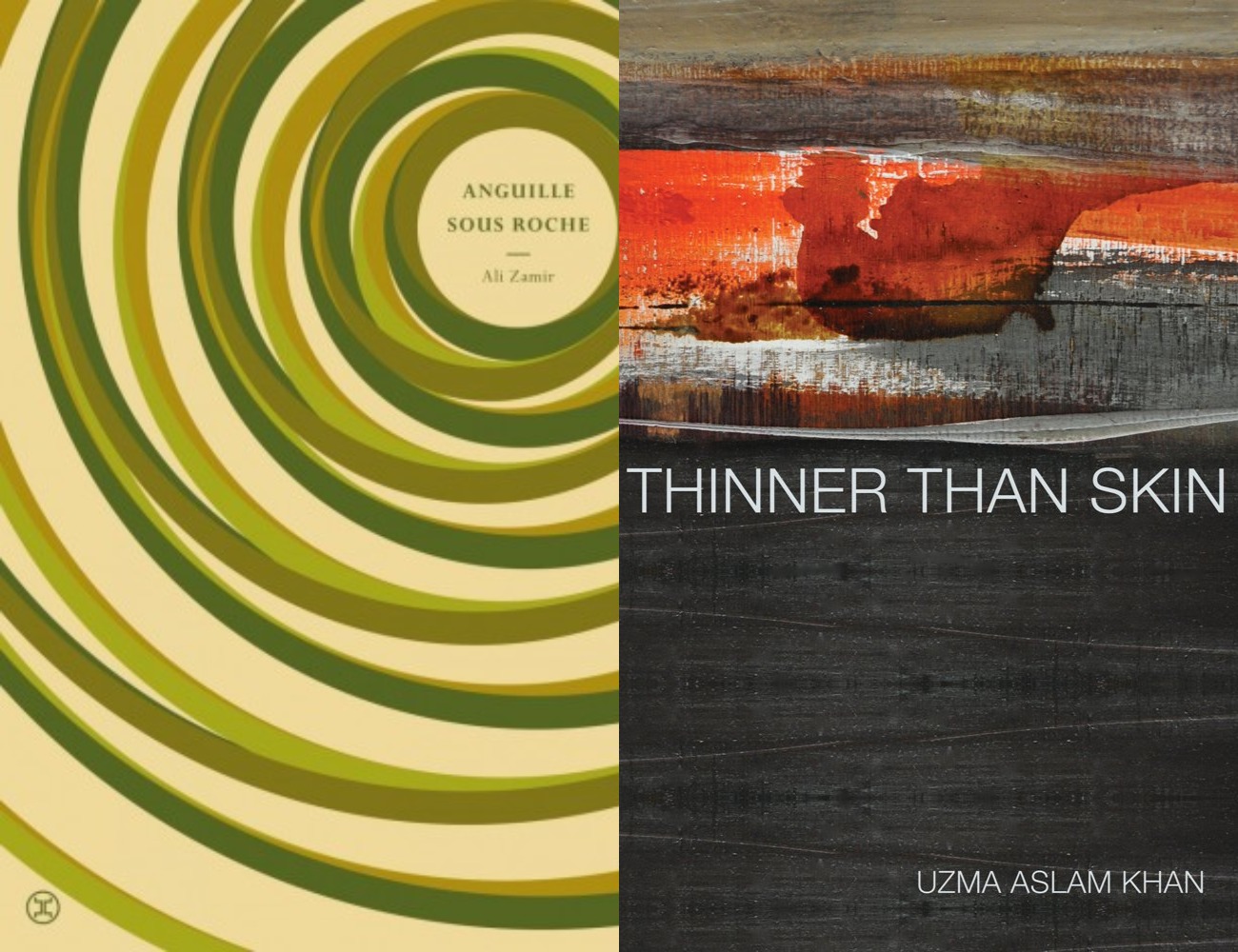 Linkedin
RELATED ARTICLES
OTHER ARTICLES
In the latest OFFF Dispatch, the enigmatic designer dives into his process, connecting the dots between his unique and varied creative output.
Our new magazine is here, starring the inimitable Mitski. Order your copy now and join us on a trip around the world.
Following the release of his newly republished 1991 book, Redheads, the American photographer reflects on his celebration of ginger people and their magnetic power.
A group of Ukrainians living in Poland are helping Ukraine withstand Russia’s brutal invasion by buying supplies and shipping them directly to the war’s frontlines.
In the last of our dispatches from OFFF Barcelona, Rufus Deuchler and Vincent Gault discuss the future of creative process.
The government’s failure to take long Covid seriously has led to the formation of a group campaigning for the thousands of forgotten victims of the illness.