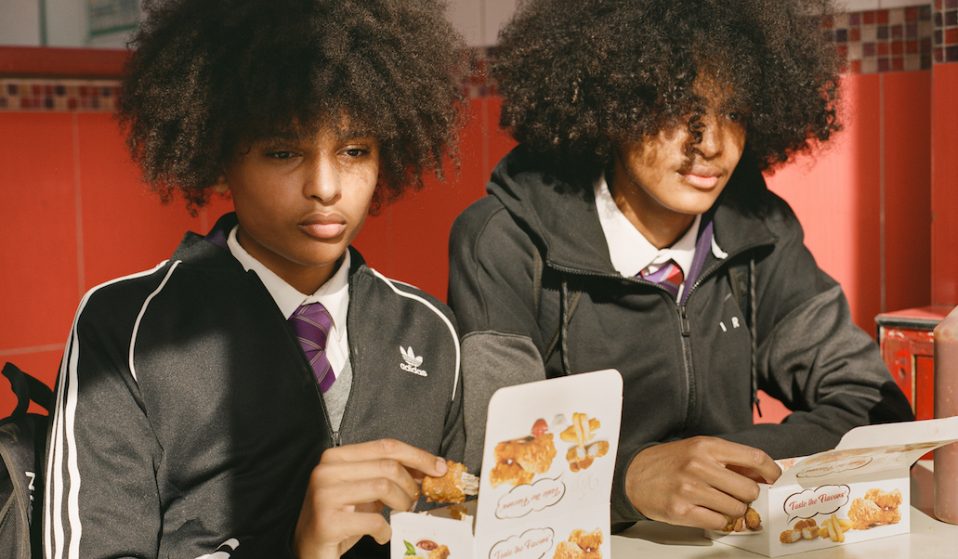 About a year ago, photographer Nico Froehlich was out riding his bicycle around his local area of Lee in southeast London, camera tucked in his bag and ready to be whipped out should he come across something or someone to photograph. He decided to pop into his local kebab shop, where manning the grill and the giant rotating döner – the “kebabby” as they are fondly called in the area – was Mehmet, a regular worker in the store.

Froehlich, as a regular visitor to the shop, struck up a conversation with Mehmet, who began to talk about his past, and how he came to be slinging kebabs to the hungry masses of Lewisham. “Every time I went in there, he’d always go on some deep one,” says Froehlich. “He’s a Kurdish guy who emigrated over here, and he would tell me his experiences of what it was like coming over here, and what it was like back home as a Turkish person living in Turkey.”

After chatting, Froehlich took a portrait of Mehmet, grabbed his food, and continued on his way. Sadly, the kebab shop Mehmet worked in has now closed, but his portrait remains as part of Nico Froehlich’s ongoing photography series South of the River. From Lewisham, to Bexley, Greenwich, Bromley, Plumstead and beyond, his shots capture the diverse, resilient, predominantly working-class, South London communities still living in the area in the face of ever-spreading gentrification. 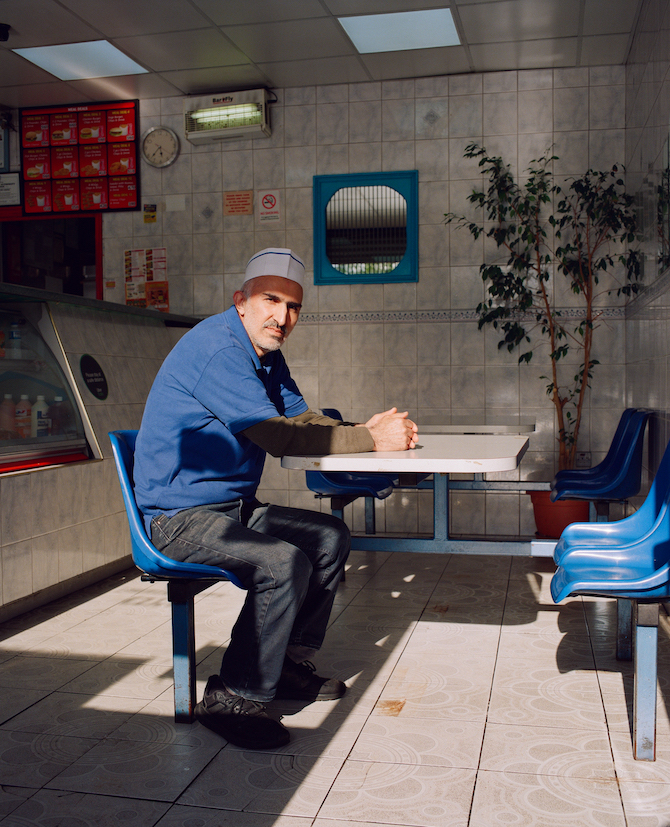 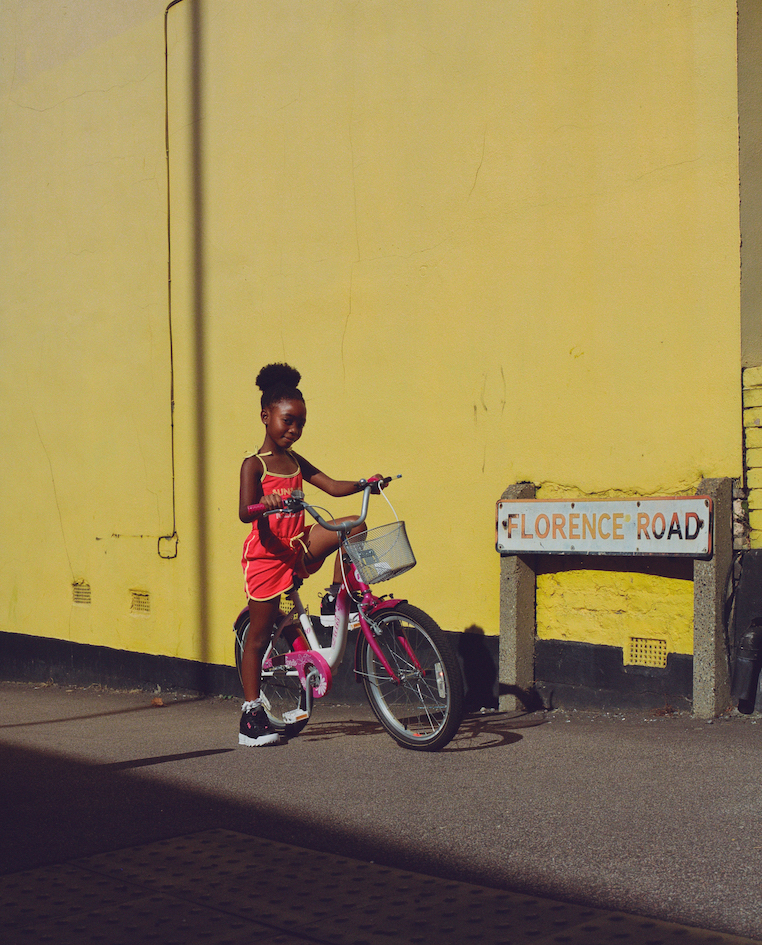 The son of migrants – his mother was born in Israel, and his father Switzerland – growing up, Froehlich had rejected aspects of his foreignness. “When you’re young you just want to fit in, and I was very conscious of some of the differences,” he says. “My mum, I love her to pieces but she was always very eccentric – on the street where we used to live we were known as the house with the curtains because we had the oddest curtains you could imagine.

“As a youngster it was embarrassing, like I wouldn’t even invite people round,” he continues. “But as you get older you find that you miss that stuff – it really develops your personality. I find myself going out in southeast London, and I see it in on some of these estates and in the windows of some of these houses. It makes me think of my mum, and I want to capture that.”

Froehlich’s pictures are an ode to the multicultural melting pot that exists south of the Thames. People of all walks of life are captured, as well as their spaces – from mosques, pubs, hardware stores, to the estates where people live and the open areas where children play. 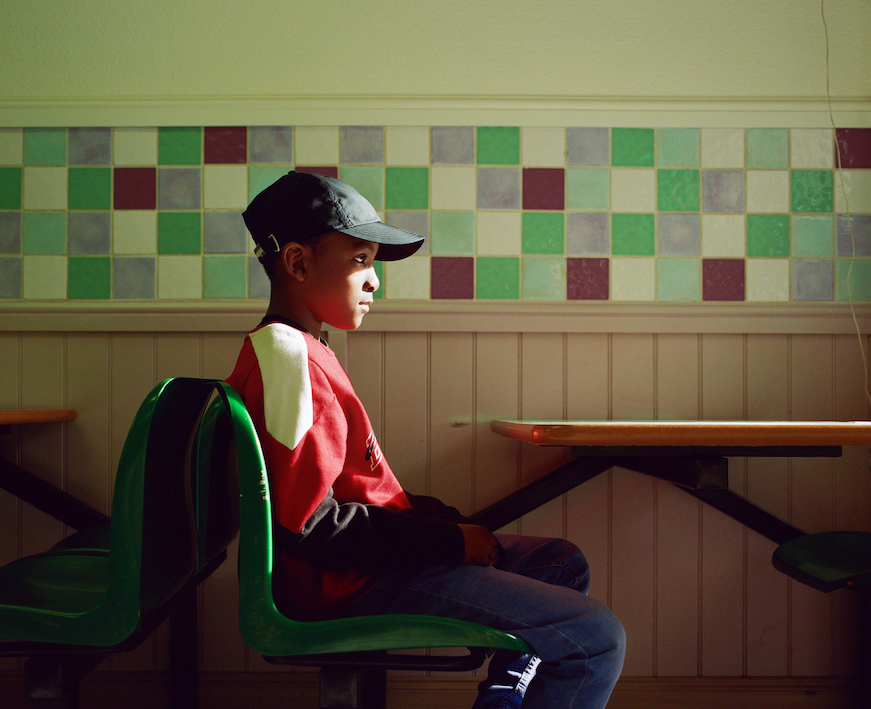 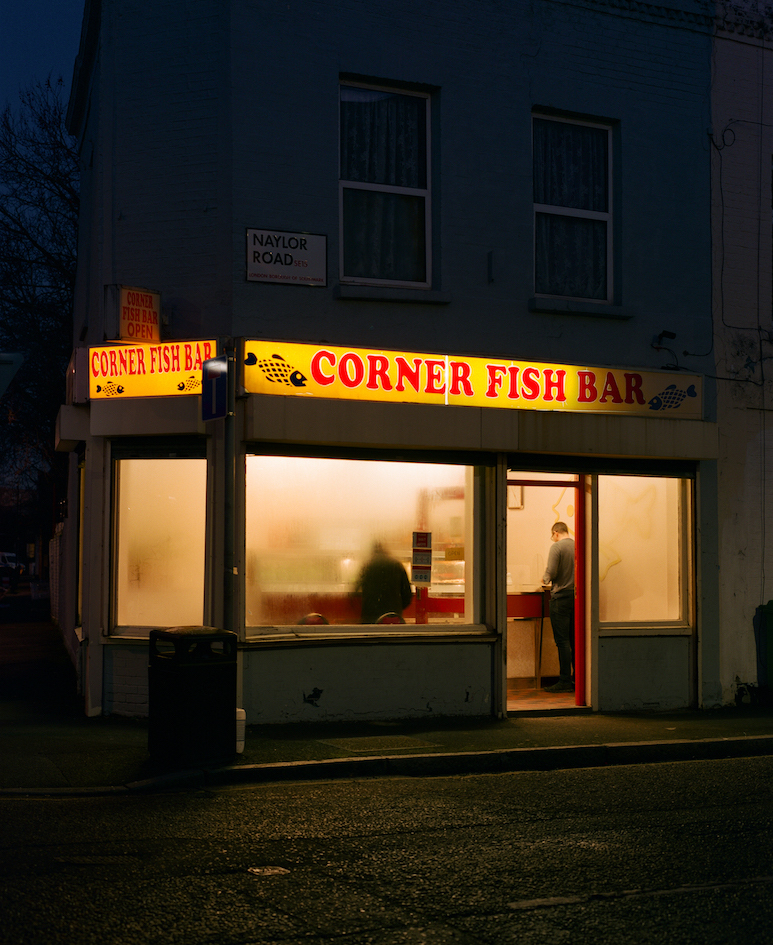 “My mum always made an effort to hang about with different communities,” Froehlich says. “You have the Indian community, the Pakistani community – she’d have various friends. She always seemed aware of that back then and it’s something that I really appreciate now thinking back at it.”

It’s something that Froehlich deliberately seeks out in his shots. “It’s about celebrating the diversity and showing them in a warm way.” he says. “I’m always looking for diverse people and diverse individuals around here – and you don’t have to travel far to find them.

“Because growing up for me it was so enriching,” he continues. “I just want people to see how beautiful it is, having it all around you. Because things can change really fast – the diversity can go very easily.” 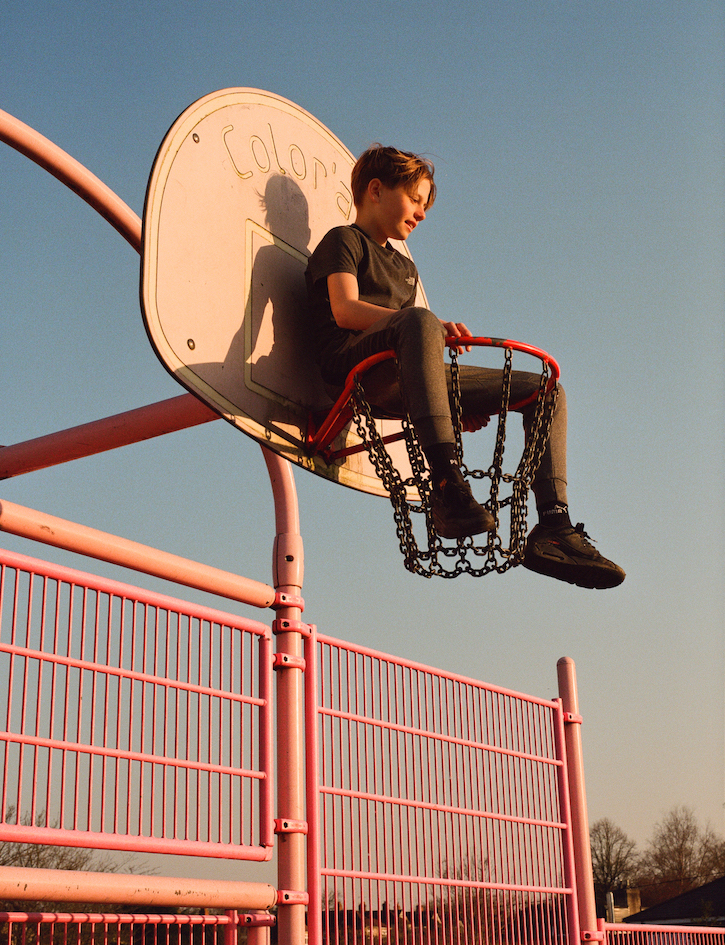 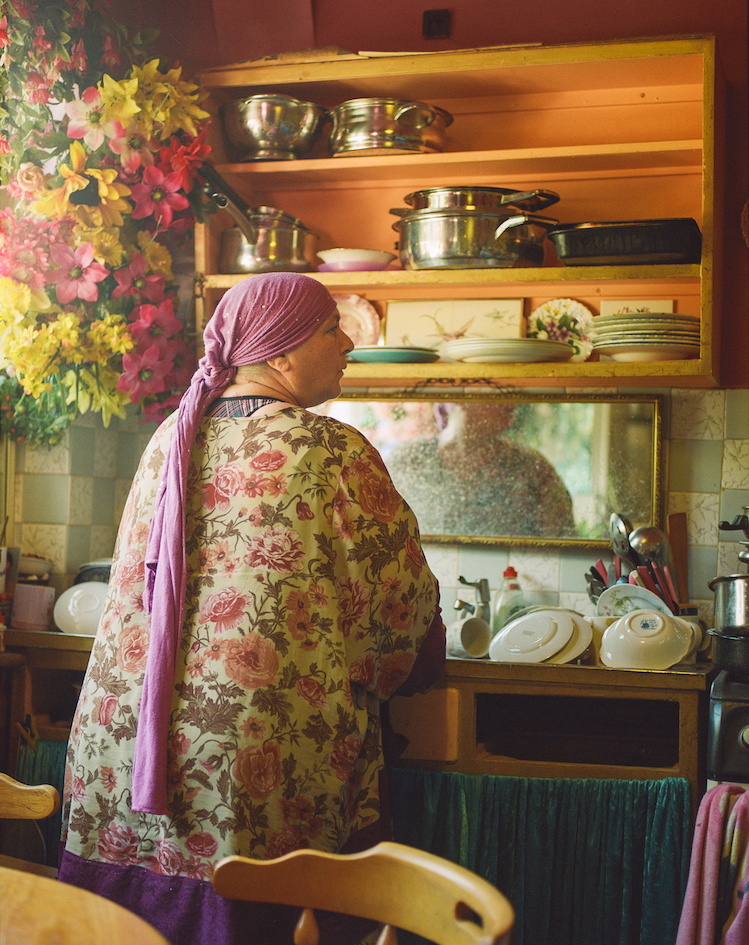 The fragility of South London’s diverse communities is something that worries Froehlich. As rents increase rapidly across the whole of London, he fears that many of the people who live in the neighbourhoods of the southeast will be priced out in the near future.

“Parts of Bermondsey have completely changed, Brixton has completely been transformed, Peckham is changing very fast now,” he says. “It’s the areas closest to Zone One (Central London) but it’s coming further out.

“It’s upsetting seeing communities that have lived here for years who have no choice but to have to think about moving out,” he continues. “Because of that it gets less and less diverse – it’s just not healthy to be living in an environment where everyone’s pretty much the same.” 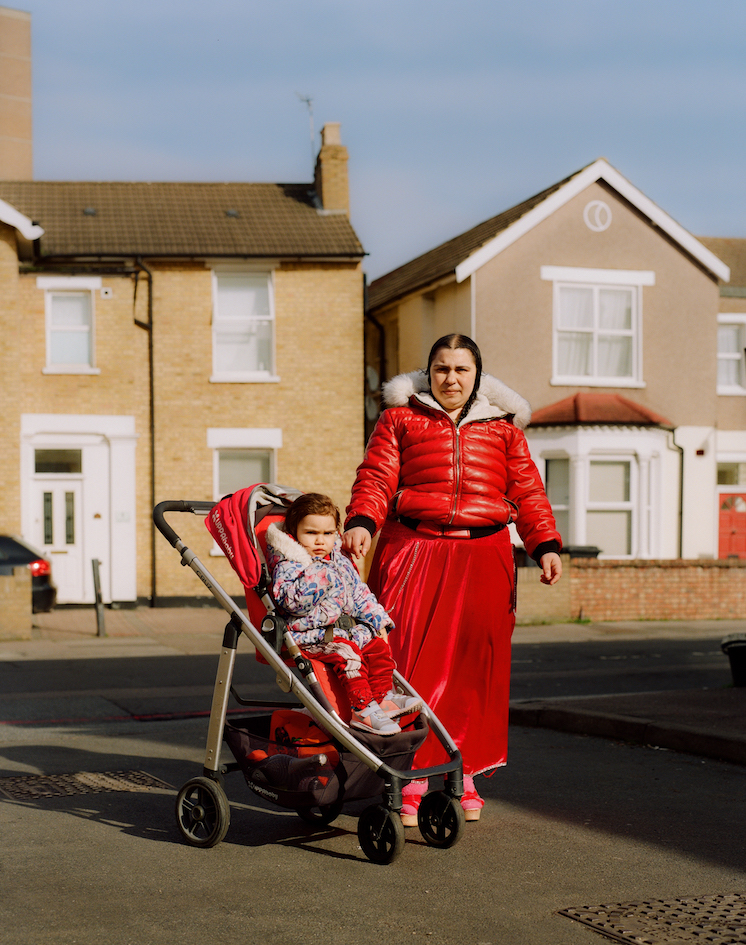 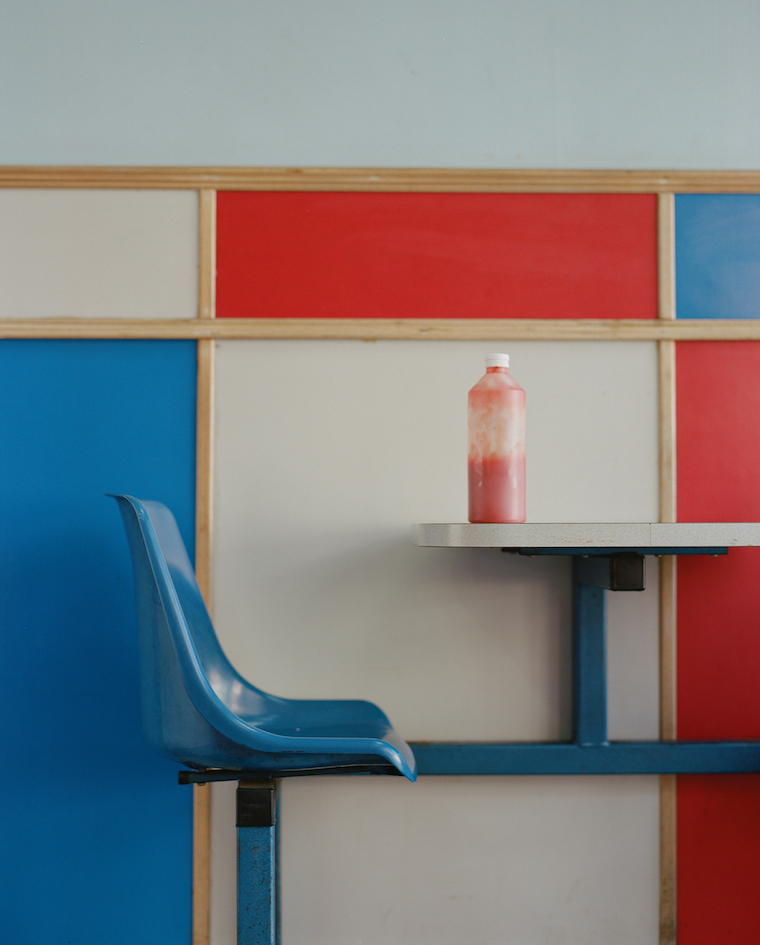 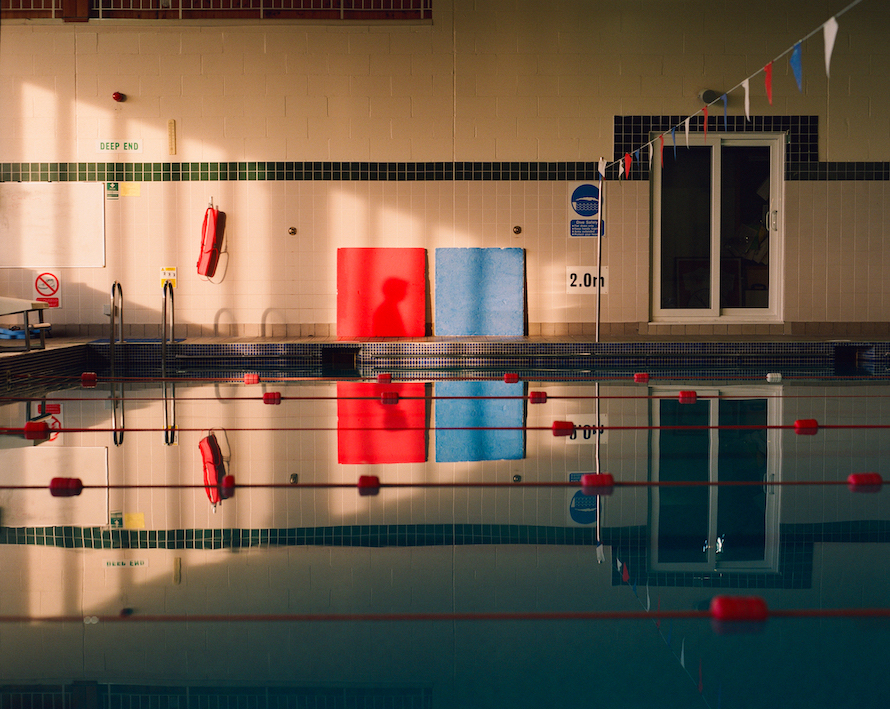 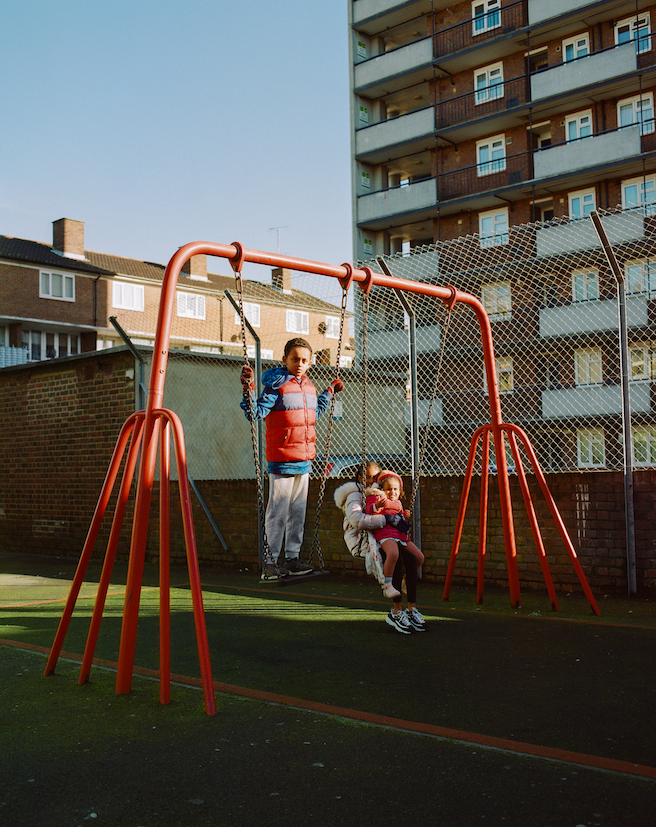 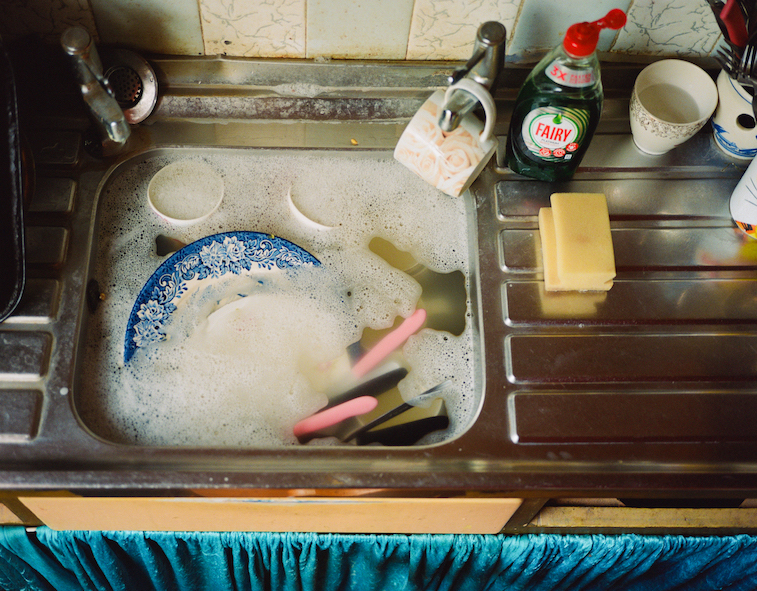 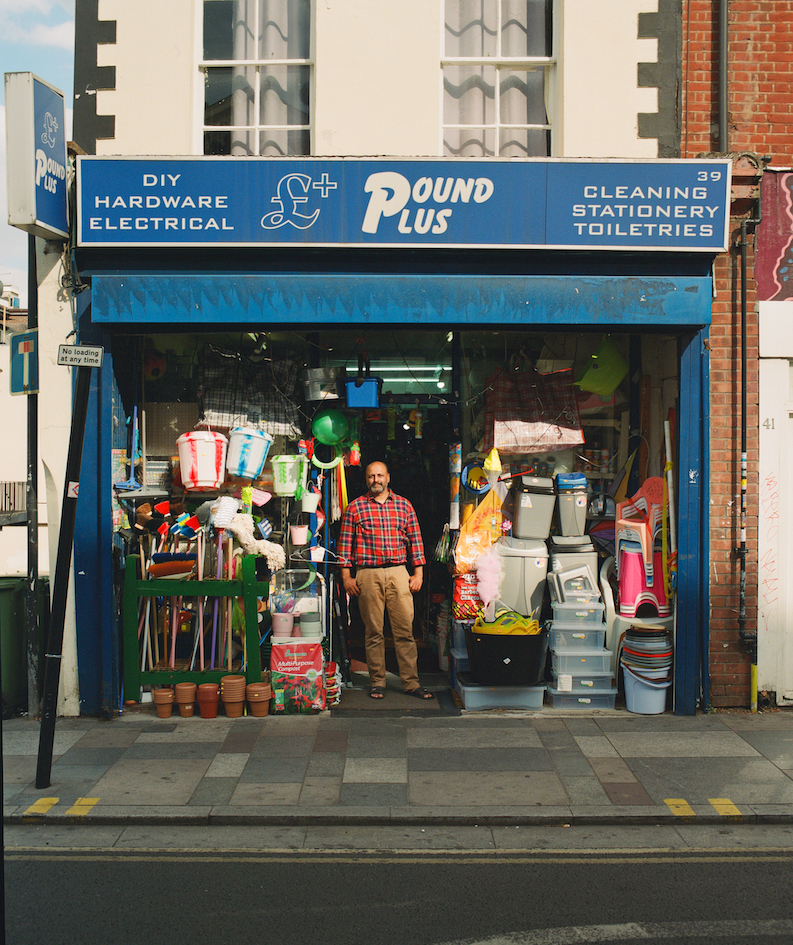 Find out more about Nico Froehlich’s project South of the River at his official website.

Linkedin
OTHER ARTICLES
After blocking the Scottish government’s gender recognition reform bill, Westminster is now devising further changes to the law to make it harder for trans people to self-identify.
As she gears up for the release of her first book, the 24-year-old climate activist talks standing up to authority and building a more inclusive movement.
Following the release of his debut single, Deyaz talks battling addiction, dealing with his struggles through music, and building a budding music career from his living room.
Tristan O’Neill’s shots of dancers caught in moments of reverie at the height of rave’s golden age are a testament to the UK’s legendary club culture.
Photographer Becky Tyrell went down to the fading banger and stock raceway to meet a community desperate to keep it alive.
Since 2007, Gideon Mendel has made 20 trips to document floods in 13 countries. The result is an alarming record of what has already been lost to the climate emergency.