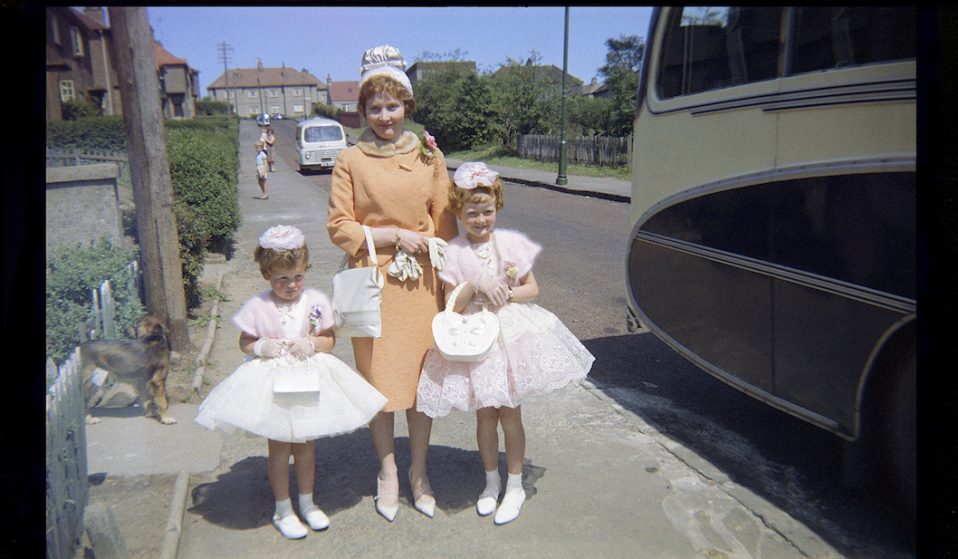 Photographer Sandy Carson captures landscapes and intimate scenes of daily life in a moving visual ode to his mother.

In a new book, photographer Sandy Carson captures landscapes and intimate scenes of daily life, combined with archive photos, in a moving visual ode to his mother.

Growing up in Newmains, a tiny village about 20 miles southeast of Glasgow, photographer Sandy Carson remembers the 1970s as a golden age. Heavy industry and steel were the backbone of the local economy and the working-class community was thriving, until Margaret Thatcher came to power and Ravenscraig steelworks was forced to shut its doors.

“The whole village and surrounding towns went into a great depression and unemployment rocketed, which did nothing but bad stuff to the community,” Carson says.

An only child raised in a single-parent home, Carson lived with his mother with his extended family close by. He and his best friend got into BMX, skateboarding, and punk rock, which made him an outsider in the conservative football town.

“On two different occasions I ended up in hospital – once with a bottle broken on my head and stabbed on another – just for being the weird outcast kids,” Carson says. “I think the universe was trying to tell me something.” 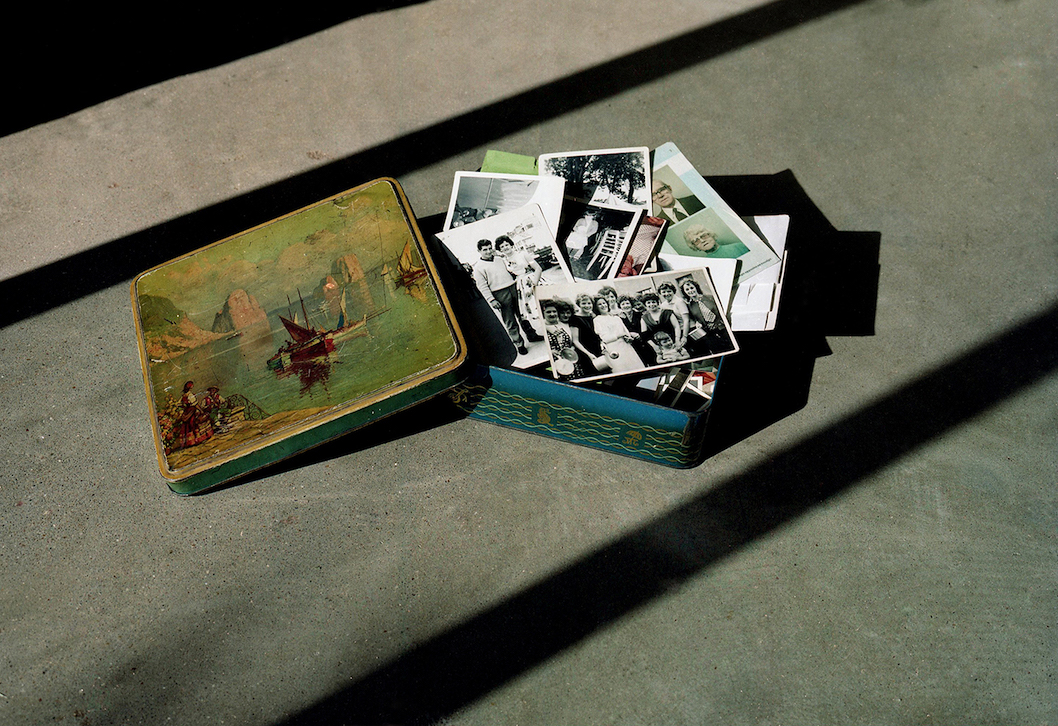 In 1993, at age 20, Carson emigrated to the United States while his family stayed behind. On trips home, he would make photographs. “I wanted to take the memories back with me and connect with the years I was losing, hanging out with my mum,” he says.

“Just portraits, everyday routines, and memories of the old stomping grounds since it was so drastically different to where I was living in Bethlehem, PA, at the time – also a defunct steel town, come to think of it!”

From this archive, Carson has created Passing Place (Yoffy Press), a poignant record of his mother’s final years. “Seeing mum’s health go downhill in 2011 made me question her mortality and time with us. The uncertainty of it made me want to spend more quality time with her and connect more.” 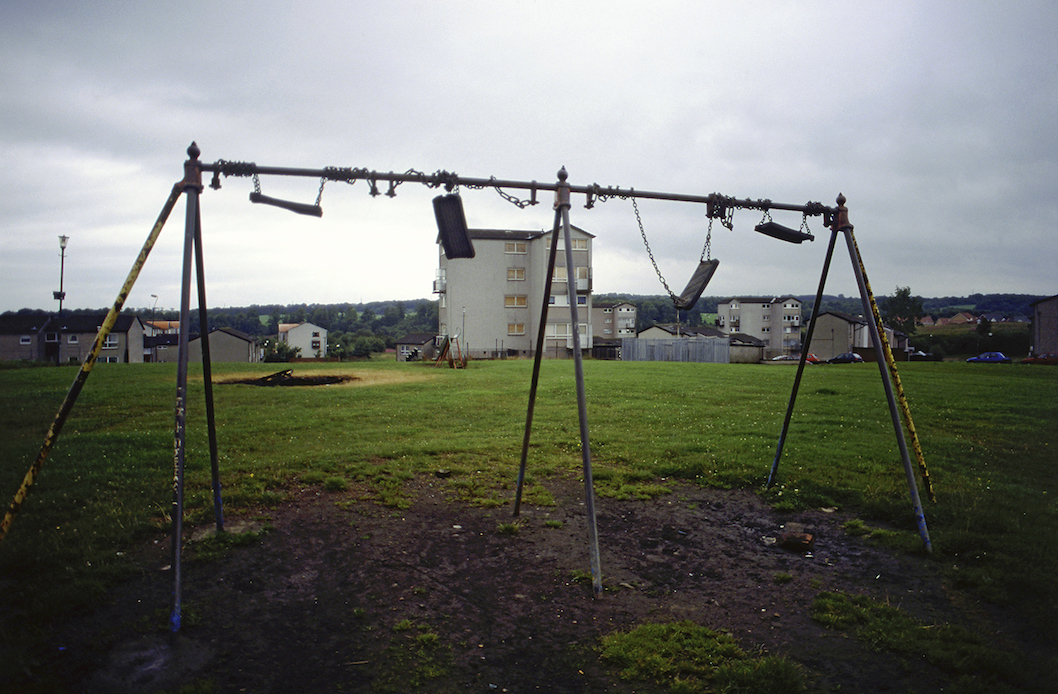 Weaving together family photographs, landscapes, still lifes, portraits, and intimate scenes of daily life, Carson creates a moving account of family and home, of the importance of having a people and a place to call our own.

“It was a little scary walking around the village with a camera and documenting everyday life or landscapes in run-down areas for the fear of being stabbed again,” he remembers. 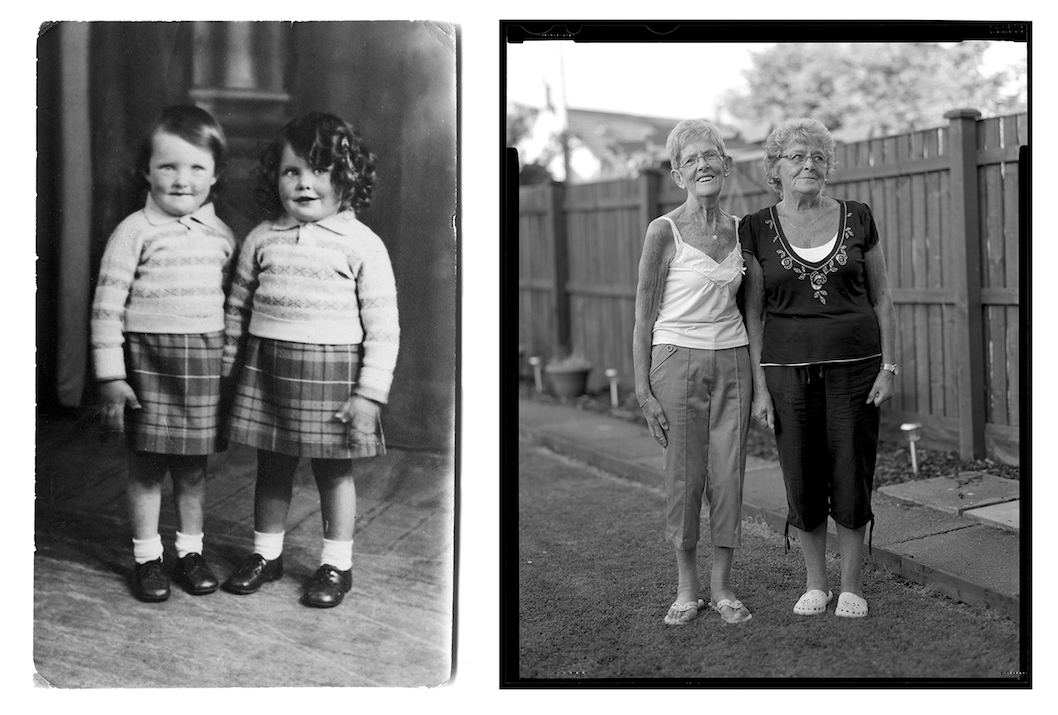 “Photography just never happens there unless it’s for social services or health and safety inspectors. I was asked what I was up to and chased out on one occasion.”

Despite the challenges, Carson persevered, creating a powerful bond with his mum and a wealth of memories to last a lifetime. “It made me think about the shortness of life and helped me understand more about time, distance, my own mortality and the family bonds that exist despite geography,” he says.

“It was a nostalgic rollercoaster ride and a very cathartic personal journey of letting go of baggage and having closure, because what family doesn’t have baggage?” 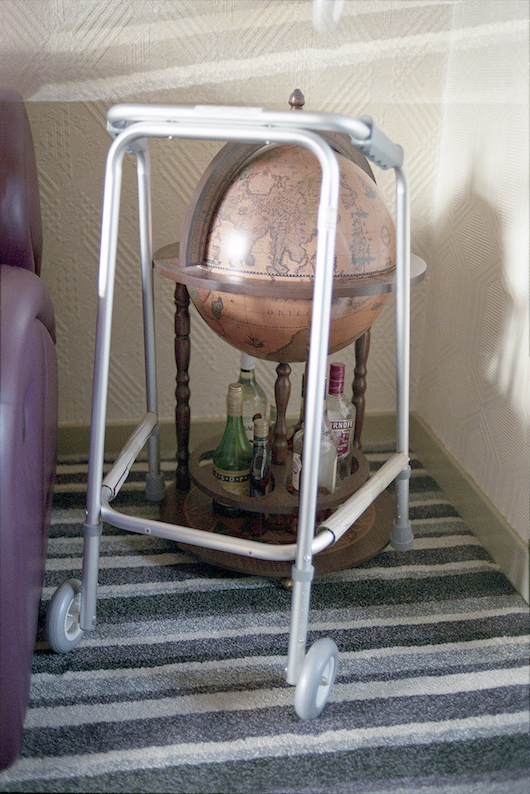 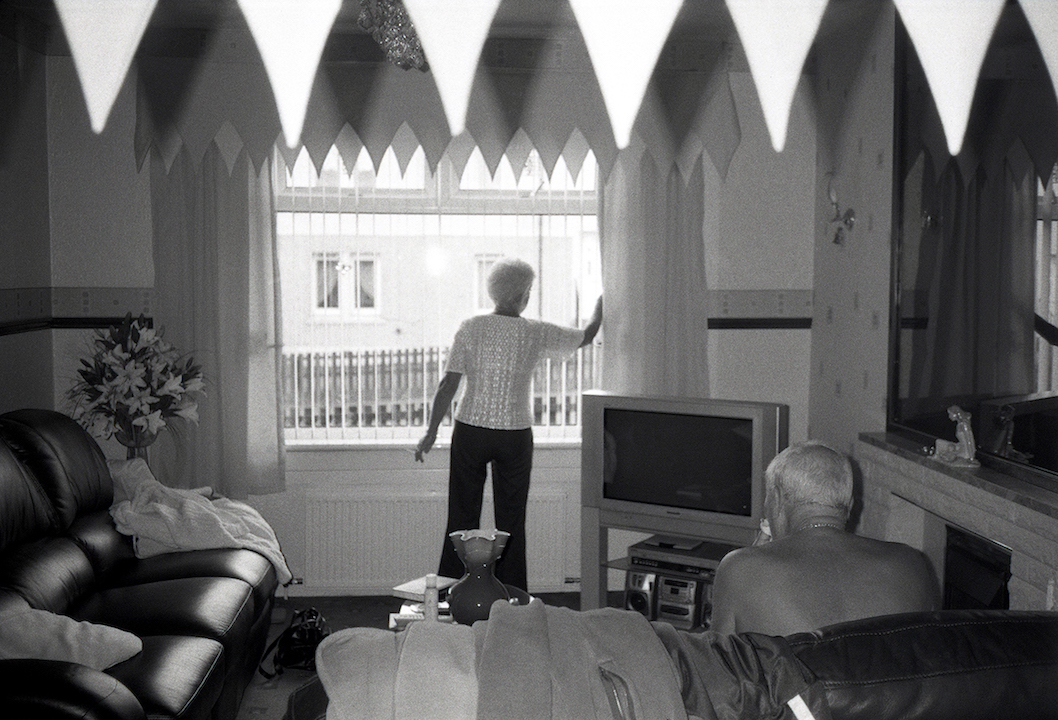 Passing Place is out now on Yoffy Press.

Linkedin
RELATED ARTICLES
OTHER ARTICLES
Photographer Melanie Nissen recalls capturing the characters, fashions and rarefied chaos of a rapidly-expanding set of punk bands who helped to redefine the genre.
The musician, DJ and founder of Monika Enterprise reflects on a career defined by revolution and rule-breaking.
While the Colston 4 verdict is worth celebrating, it‘s debatable whether the law would’ve had such empathy for Black people in the same position.
In the UK, Hongkongers are continuing to stand in solidarity with the pro-democracy movement.
Ahead of the policing bill reaching its final stages in the Lords, protestors came together to rally against the legislation.
Those set to be impacted by the governments ’undemocratic’ bill explain why it risks silencing them.