Unplanned America is the DIY adventure series that explores the most far-out subcultures in the land of free. We reached out for the lowdown on Season 3.

Unplanned America is the DIY adventure series that explores the most far-out subcultures in the land of free. We reached out for the lowdown on Season 3.

“A video we saw painted a picture of an anarchist community where cars were set alight and people had limbs blown off – so how could we not go?” Gonz explains, on why he travelled to Skatopia, an anarchist skater community in Rutland, Ohio, where skating, punk rock and hillbilly culture collide in a chaotic Mad Max-style utopia. “The truth of what discovered there was a lot more inspirational and unique that what we could have ever imagined.”

Skatopia is just one of the many off-the-wall destinations in Unplanned America season 3, the DIY travel show in which three wide-eyed Aussies throw themselves into the strangest subcultures the states has to offer. In a battered second-hand car, Gonz, Parv and Nick roam the land of the free, in search of far-out characters and each bizarre encounter takes them one step closer to understanding what makes America tick.

“As Australians, guns and gun culture just isn’t something we ever really encounter and we are pretty staunchly ‘anti-gun’,” Gonz explains. “Our times with the Texas State Militia, Virginia Open Carry Group and other gun groups and advocates in our ‘Guns ‘n’ Ammo’ episode really opened our eyes to how complex the issue is and how it’s so far from black and white. We’re still definitely not pro-gun, but we have better understanding of why certain people are so staunch in their defence of their second amendment rights, and our preconceived notion of pro-gun people being redneck nutters was proved very wrong.” 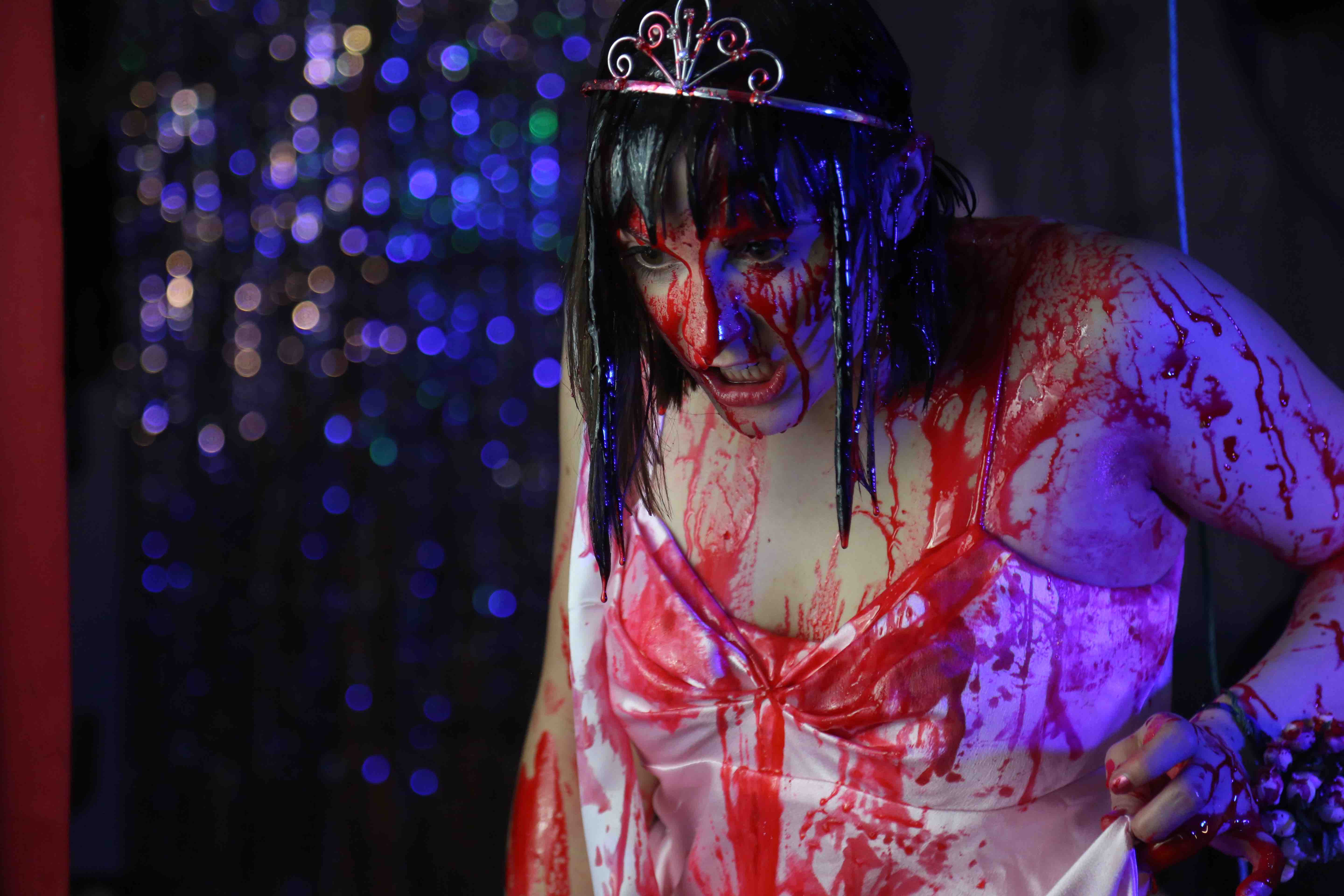 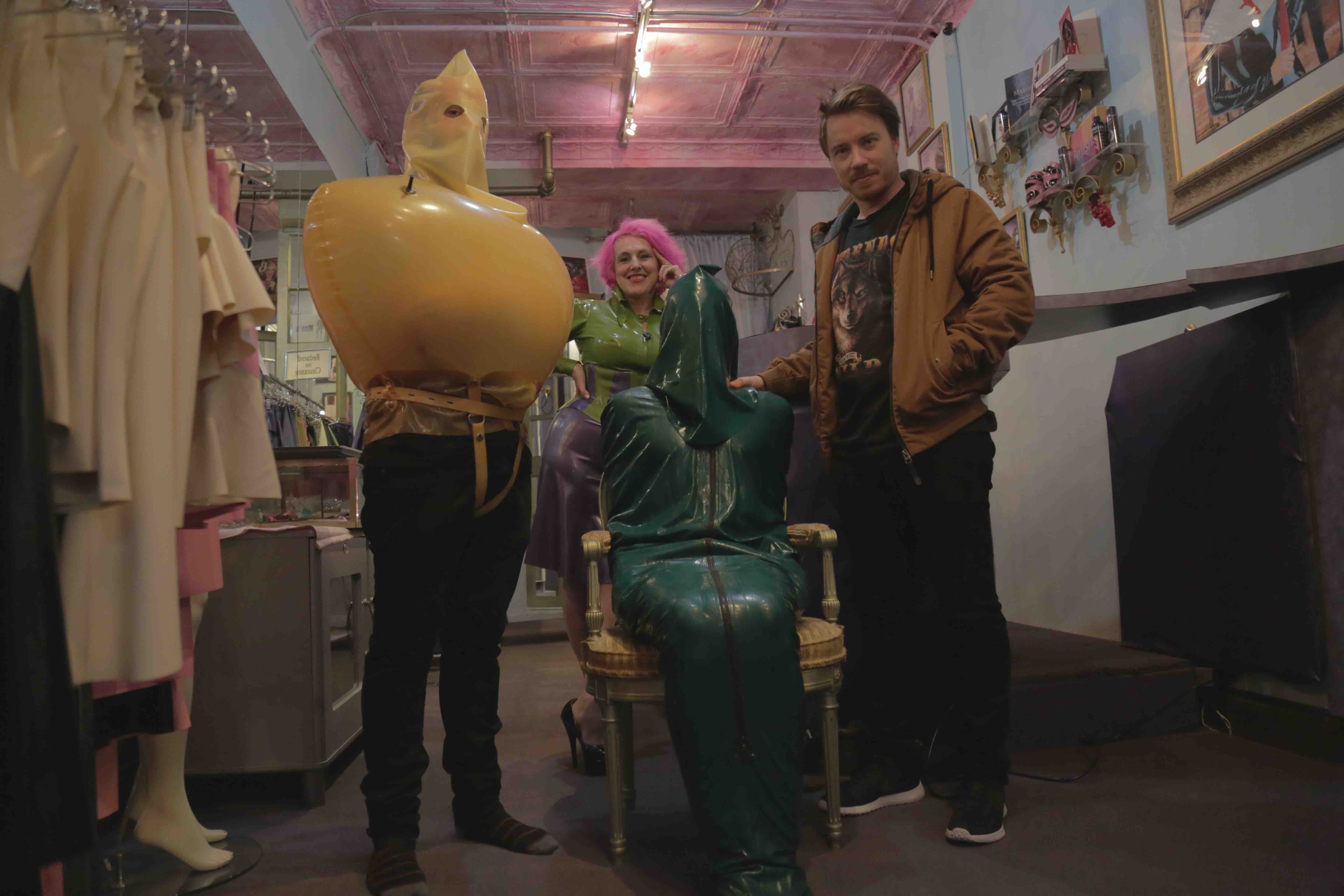 They also met webcam girls who face often face rejection from their families, members of Indian nations struggling to find their place in today’s America – and crushed a car with a tank. Because.

But it was their time on the furthest fringes of American culture that had the biggest impact on the trio. “We spent some time in a couple of off the grid communities,” Gonz explains. “Like Two Peaks Mesa in New Mexico, which is known as ‘the biggest open air mental asylum in America’. That was pretty wild. But I think, at least on an emotional level, our time in the Colorado mountains with a Cannabis Shaman, was right up there, as we underwent a transcendental ceremony after consuming shitloads of edibles and all thought we were gonna die.”

Unplanned America season 3 is out now on Netflix. Read more about the series.

Linkedin
RELATED ARTICLES
OTHER ARTICLES
50 years since its inception, and the campaign calling for recognition that capitalism depends on domestic labour is as pertinent as ever.
In the latest instalment of Photographers in Conversation, the chronicler of raves, protests and beyond explains why he’s drawn to such specifically visceral environments.
Over a dozen Stop Deportation activists locked themselves to each other outside a detention centre to prevent coaches taking those due to be on the Rwanda deportation flight from leaving.
Whether it's partygate, the climate crisis or the spiralling cost of living, the fightback begins on the picket lines writes Tommy Vickerstaff
Proposals to introduce a minimum GCSE threshold for student loans will disproportionately affect those from marginalised backgrounds.
A new edition of a seminal book brings together iconic images of the band onstage in their full glory and backstage in moments of unguarded camaraderie.