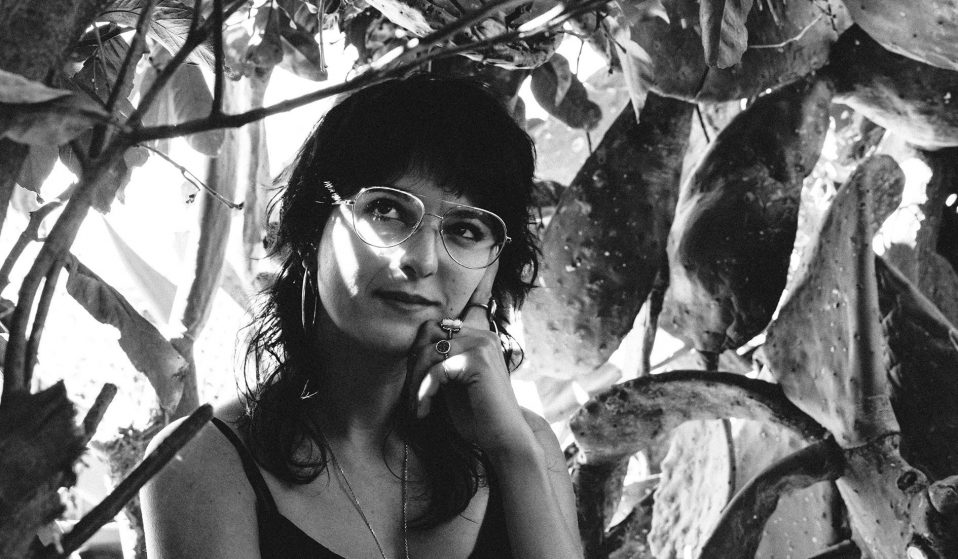 Ahead of the release of her debut memoir, award-winning writer Isa Mazzei is looking back on how her time as a cam girl saved her at her lowest point.

Last year, the award-winning writer took Hollywood by storm with a psychological horror based on her own experience in the sex industry. Now, ahead of the release of her debut memoir, she’s looking back on how her time as a cam girl saved her at her lowest point.

As an award-winning writer and former top-rated cam girl, Isa Mazzei might not immediately seem like the kind of person who’d ever consider themselves an outsider. She’s open and frank in conversation; a charismatic speaker who can laugh at her most difficult memories. But as she sits down to discuss writing her new memoir – a real-life coming-of-age story, which details her first-hand experience in the sex industry – Isa can pinpoint the exact moment she realised she didn’t belong.

She was 12 years old, an American who’d recently moved from her home in Colorado to Italy, waiting in line for gym class. Having recently gotten her first period, she recalls how she was wearing a “huge, giant fucking maxi pad”. Out of the blue, a classmate – an Italian girl she was desperate to be liked by – turned around and hugged her, her hand grazing the top of Isa’s trousers in the process. What came next still makes her grimace.

The girl looked at Isa and asked, ‘Are you wearing…  a diaper?!’, as what felt like the entire school began to stare and whisper. The girl stepped back and screamed the accusation again. People began to laugh. “I didn’t really speak Italian yet but I understood exactly what she was saying,” Isa remembers, wincing. But as a foreign student unable to articulate the situation clearly, all Isa could muster was a squeal in response: ‘No!’ 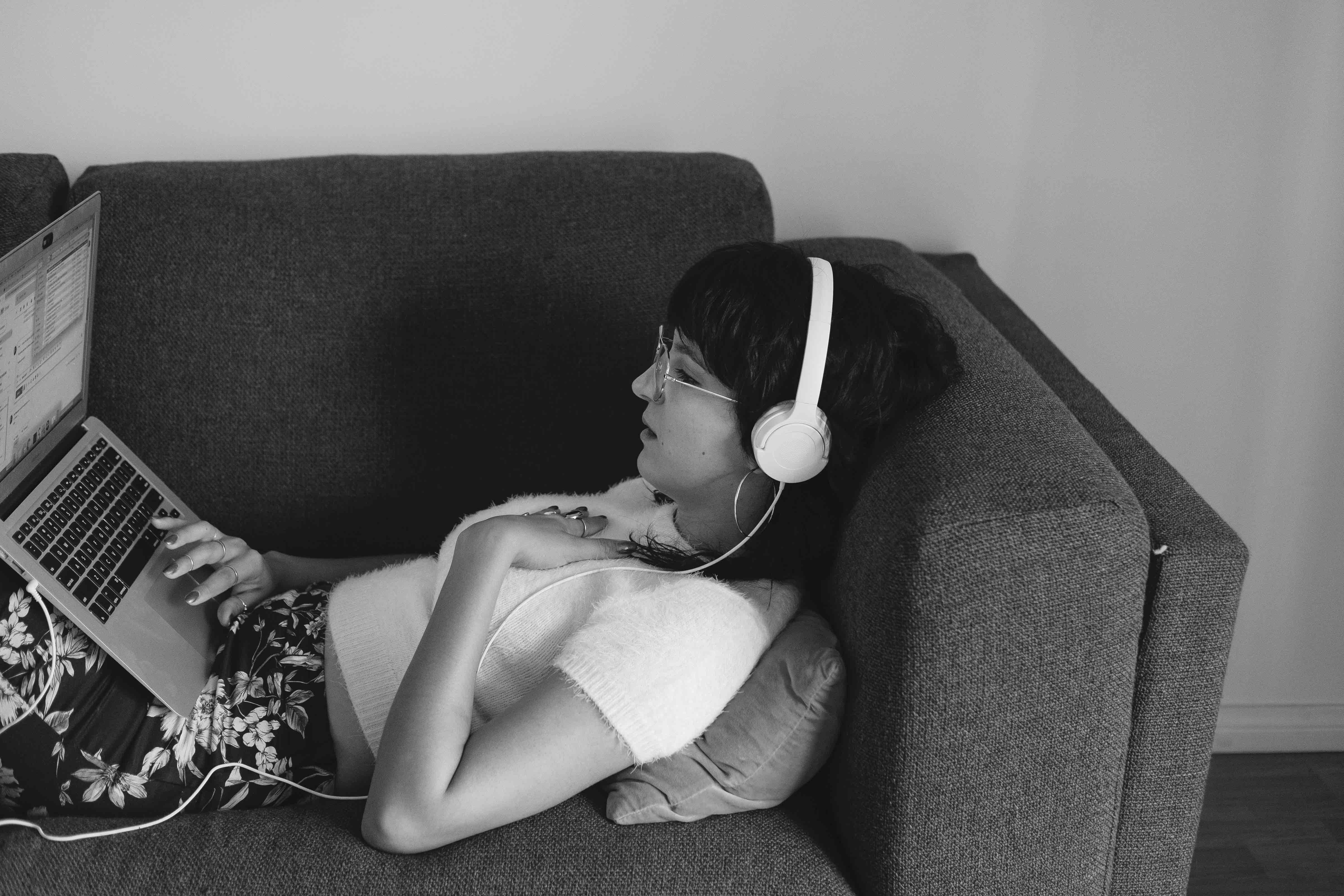 Looking back, that tumultuous time was incredibly formative. “Having that experience in a foreign country made me more comfortable in the role of being an outsider,” Isa says today, sporting an electric red, fluffy t-shirt and huge aviator glasses. “It reinforced for me that I was a weirdo.”

By her early 20s, Isa found she had a preoccupation with seducing men – but wasn’t enjoying the actual sex. Unhappy with her job in a shoe shop and evaluating her enduring obsession with Cathy Ames, the sex worker antagonist in John Steinbeck’s novel East of Eden, she began researching working in the sex industry, which was something she’d always been interested in trying. It quickly looked like a natural career choice, so she made the decision to get a sugar daddy through a dating website. When she told him she was interested in also trying stripping, he suggested that she do it online.

Soon enough, Isa had invented ‘Una’, an online character that served as an exaggerated version of her own personality – only happier, goofier and more naked. Within just two years, subversive broadcasts earned Una and Isa thousands of adoring followers, and hundreds of thousands of dollars (see also: a new apartment, two BMWs and a personal manicurist).

Una quickly hit all of the top leaderboards, and Isa found herself swept away by the thrill of performing. Camming was fulfilling in all the ways she’d always wanted a job to be. But as her career continued to progress, the anxieties that she’d dealt with throughout her life slowly began to return. “I can walk into a room and pretty much take my shirt off and feel okay, but there’s something about being alone in a room and doing it to a camera that feels very different,” she says. “There’s [a] distance the screen creates.” 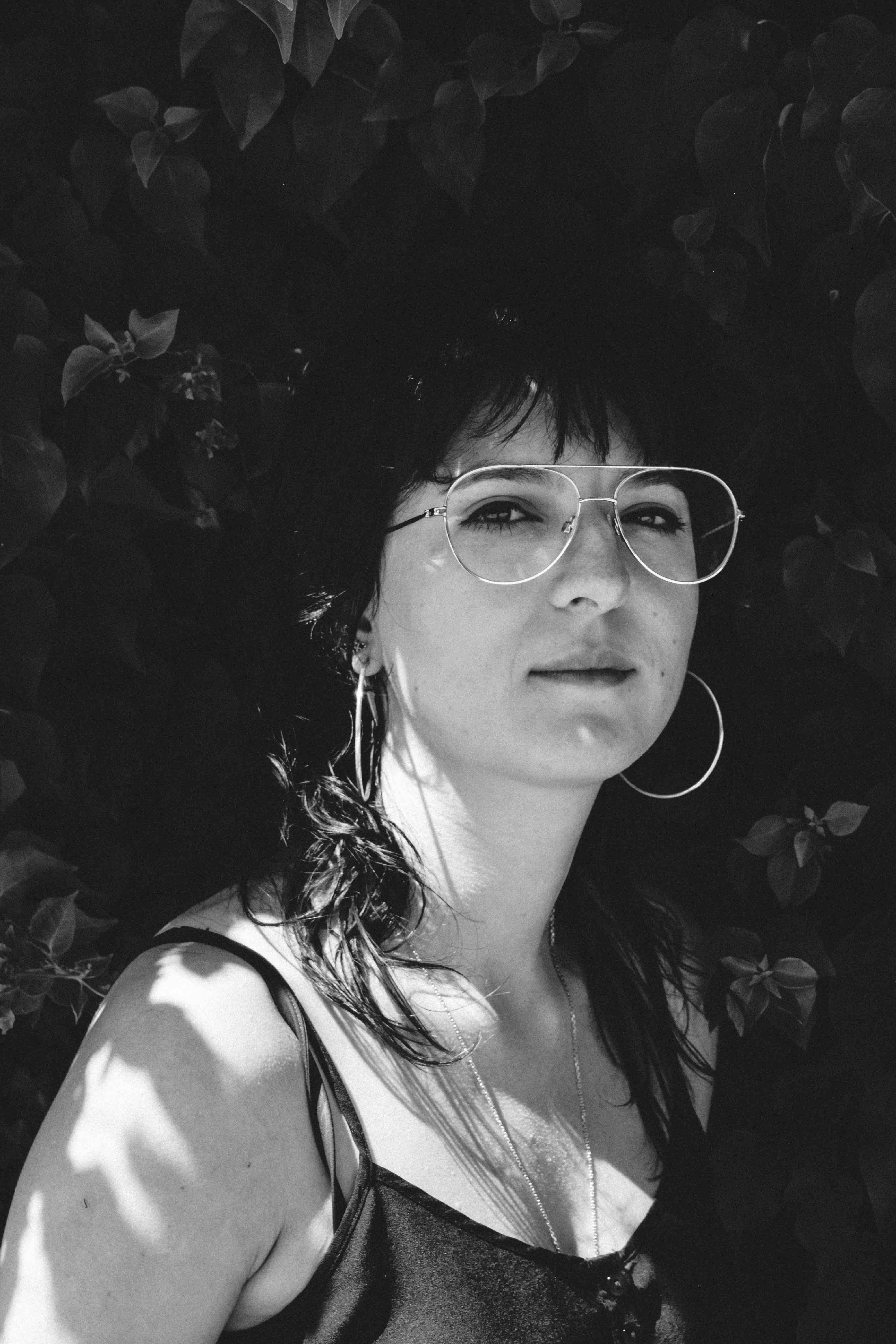 This conflict, between her public and private selves, is what formed the basis of CAM, the 2018 psychological horror she wrote and co-created with an old friend, the director Daniel Goldhaber. Born from a discussion between the pair about the deficit of sex workers’ perspectives in pop culture – and based on Isa’s real experience of finding pirated videos of herself online – it was released to critical acclaim. The script won her the Cheval Noir Award for Best Screenplay at the Fantasia International Film Festival, while today, the film holds a score of ‘94%’ on Rotten Tomatoes.

More crucially, however, the film – which tells the story of a young woman’s identity being stripped away by an impersonator – serves as one of few accounts of life as a cam girl in the mainstream. In a climate where sex workers continually face criminalisation, the curtailing of rights and an increased risk of violence, the film forces viewers to empathise with the everyday trials of a misunderstood industry. “The response was so overwhelmingly positive and moving,” Isa says. “A lot of sex workers said they felt seen and respected by the film.”

Looking back, CAM was born out of Isa’s realisation that, like many internet users today, she had two selves: online, and real-life. “I’d built this base of viewers, a lot of whom I considered my friends, but at the same time there was this tension because they didn’t really know me,” she says. “It was hard to tell where the performance was and who I was.”

When it came to evaluating why she felt this way, Isa realised that there was a darker reason she craved the boundaries and safety of performance behind the camera: she’d been pushing aside a painful trauma. By continuing to avoid it, she’d made herself anxious and unhappy to a point that she could no longer deal with it. Confronting the pain, Isa accepted that she was a survivor of childhood sexual abuse.

“Because I felt safe [camming], my brain started wanting me to confront this trauma,” she explains, voice wavering. “But by continuing trying to avoid it I became really unhappy. I would just throw myself into my work and say, ‘No I don’t want to deal with you’, until [I arrived at] a point where I couldn’t not deal with it anymore.”

At this point, Isa started trauma therapy, which she continues today. While the process that led her up this point was a painful one, she’s grateful for it. “[Camming] was exactly what I needed. Ultimately I came out of it a lot more certain of who I actually was – and who I wasn’t.”

For someone who’s struggled with the concept of fitting in throughout her life, building networks seems to be at the heart of everything Isa does. She’s attended workshops, spoke on panels and regularly offers advice for sex workers on how to break into Hollywood. In that sense, today, she’s found a sense of belonging. Isa Mazzei is happy with where she’s at. “I don’t feel like an outsider any more,” she adds, resolutely. “I just am who I am.” 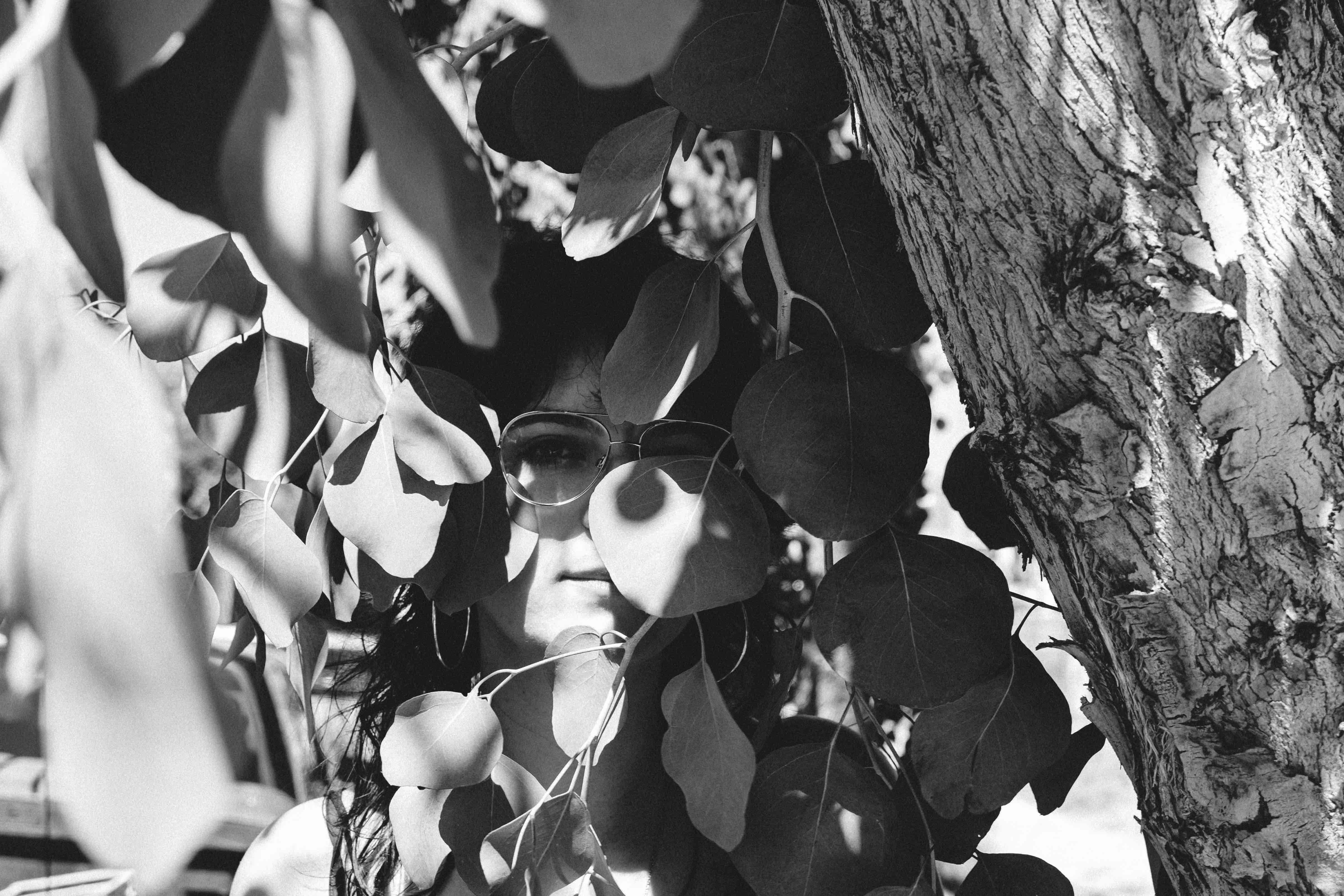 Linkedin
RELATED ARTICLES
OTHER ARTICLES
In his 2008 series, the photographer pictured himself as Angela Davis, Martin Luther King Jr., Malcolm X, and other prominent figures.
A 37-year-old woman shares how her abortion led her to become a clinic worker, and the abuse she’s received in that role.
A group of young Palestinians have found temporary freedom in the act of parkour, reimagining wreckage and ruins as a series of high-octane playgrounds.
Birdy Chu reflects on documenting the historic moment in which the territory was formally passed back from the UK to China.
Rogue landlords are exploiting young and inexperienced renters and leaving them in mental and financial turmoil, reports Niall Hignett.
Thousands attended the annual event this year to wheelie through the city and call for ‘knives down, bikes up’.