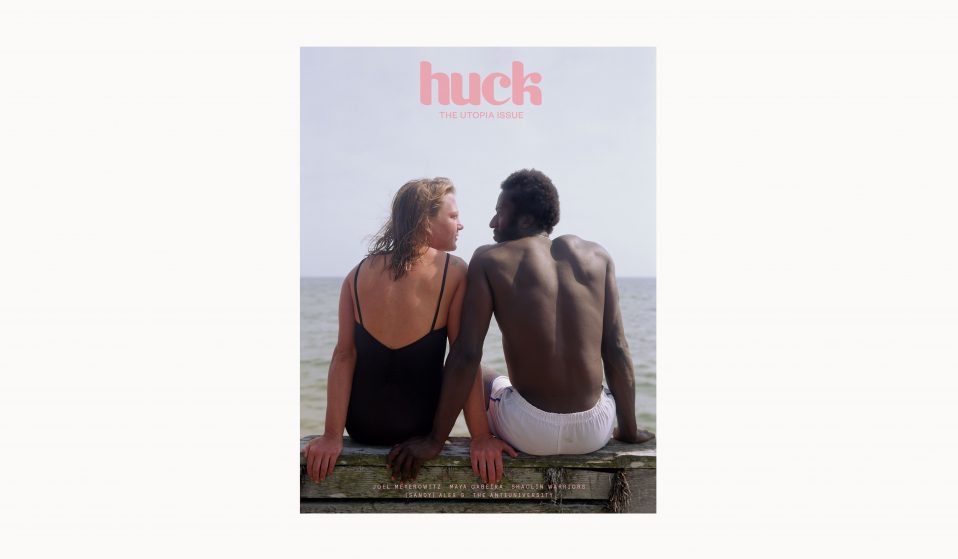 Our new issue’s about bolder, brighter worlds – built by people sick of the status quo.

Our new issue’s about bolder, brighter worlds – built by people sick of the status quo.

With the world increasingly looking like it’s falling apart, optimism can sometimes feel hard to come by. After all, in the face of global division, chaos, inequality and a climate emergency, utopia has rarely looked further away.

But this kind of thinking plays right into the hands of the forces upholding such conditions. In response, our 71st issue is celebrating those who outright refuse to accept that a different future isn’t possible. Across a range of stories, we’re spotlighting the people – from artists to activists – who’ve taken it upon themselves to build something better. Something bolder. 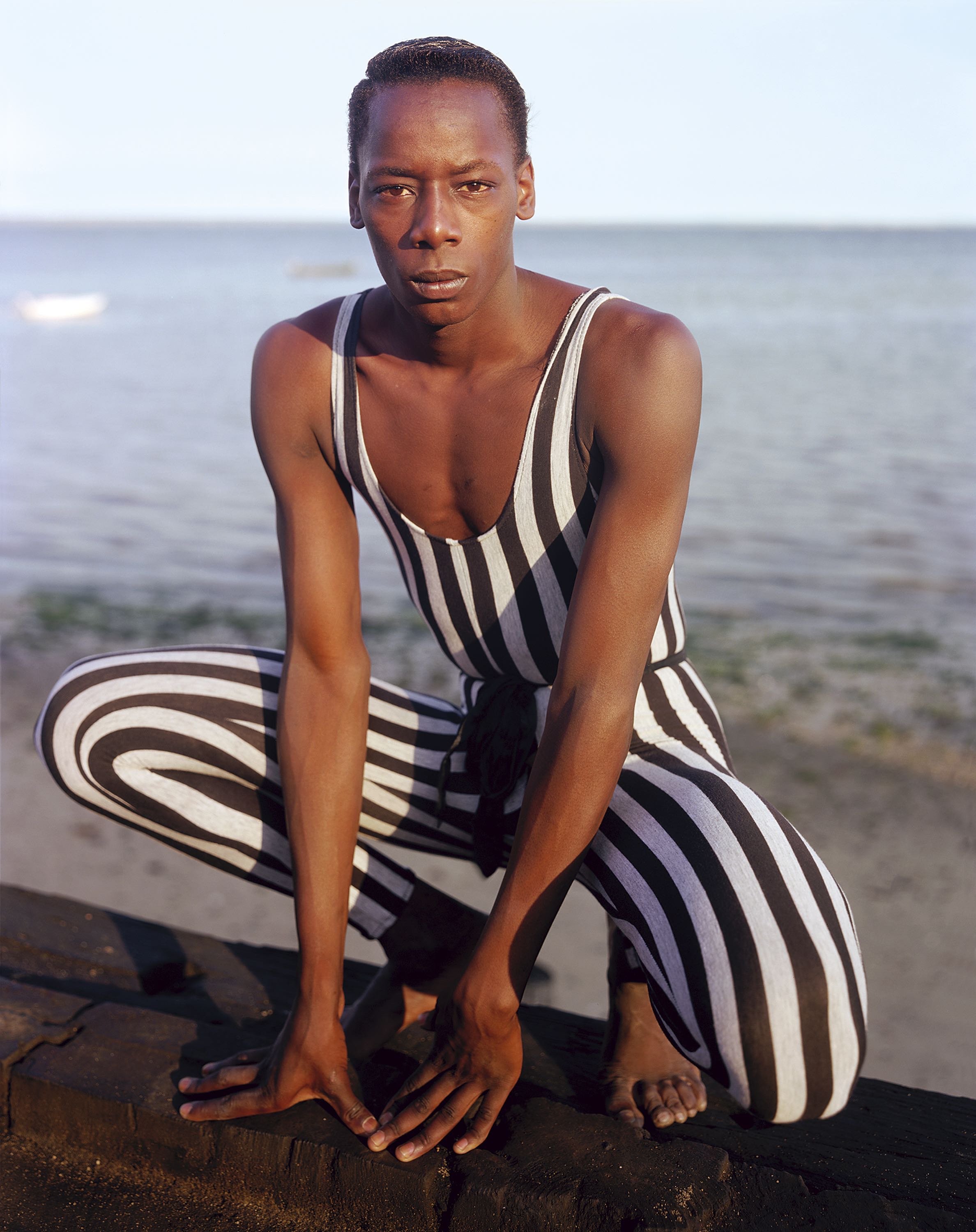 As a young photographer, Joel Meyerowitz spent his summers in a small coastal haven situated at the northern tip of Cape Cod – a place where lovers, artists and runaways could live freely, without restriction or judgement. 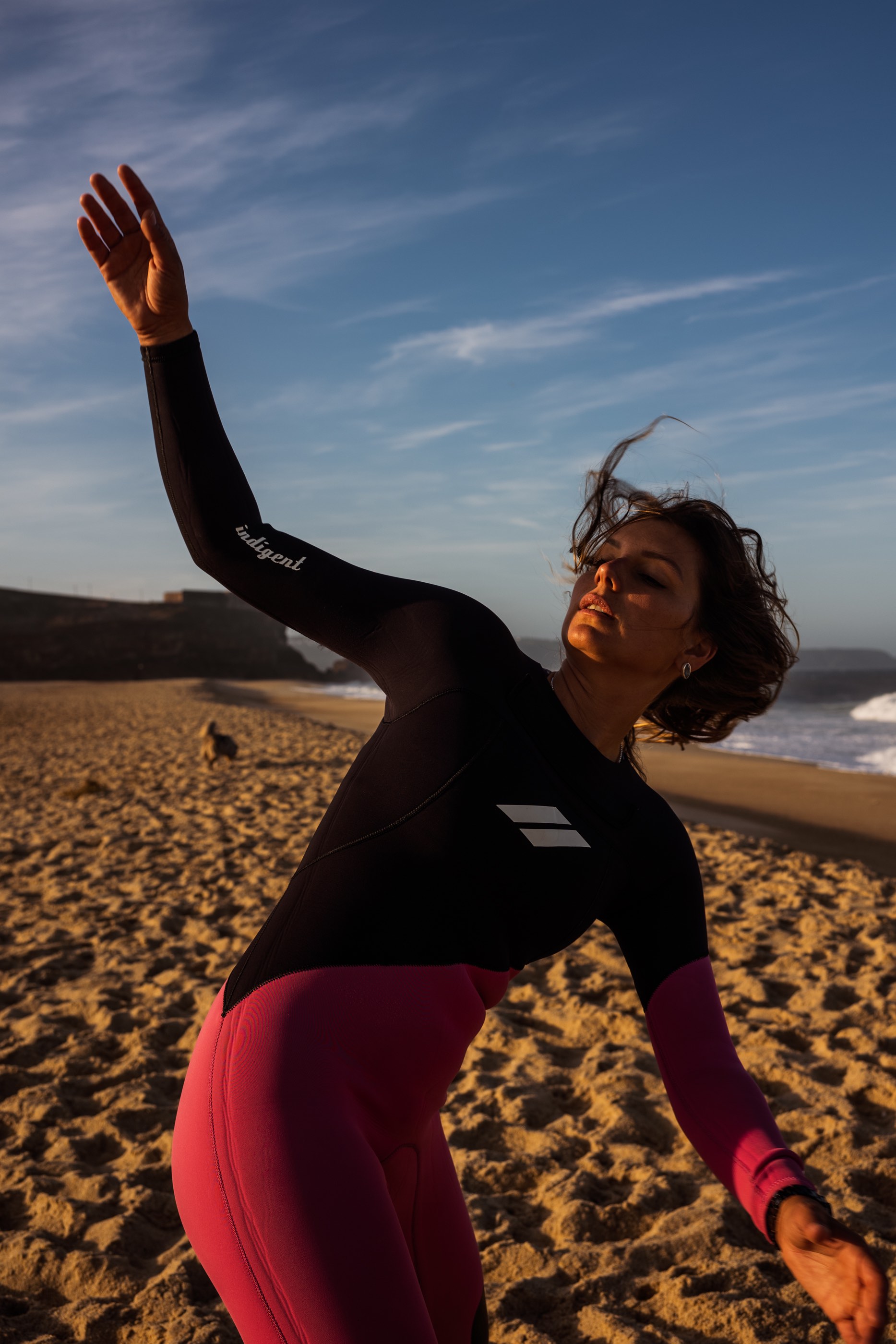 Last year, the Brazilian surfer rode a colossal 68-foot wave, conquering it at the same place she’d almost drowned five years prior. It was a crowning moment, one that saw her shattering a world record in the process. So what came next? 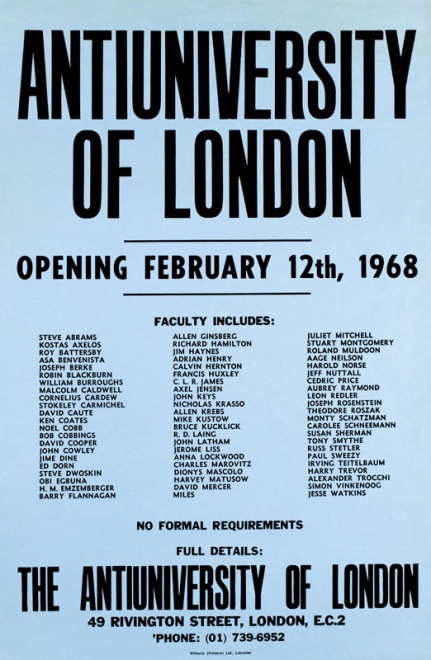 In 1968, a group of counter-cultural thinkers came together to radically transform learning. While their experiment – the Antiuniversity – was ultimately short-lived, it exposed education as elitist and lacking in imagination. But now, steered by a new generation of activists, it’s back. 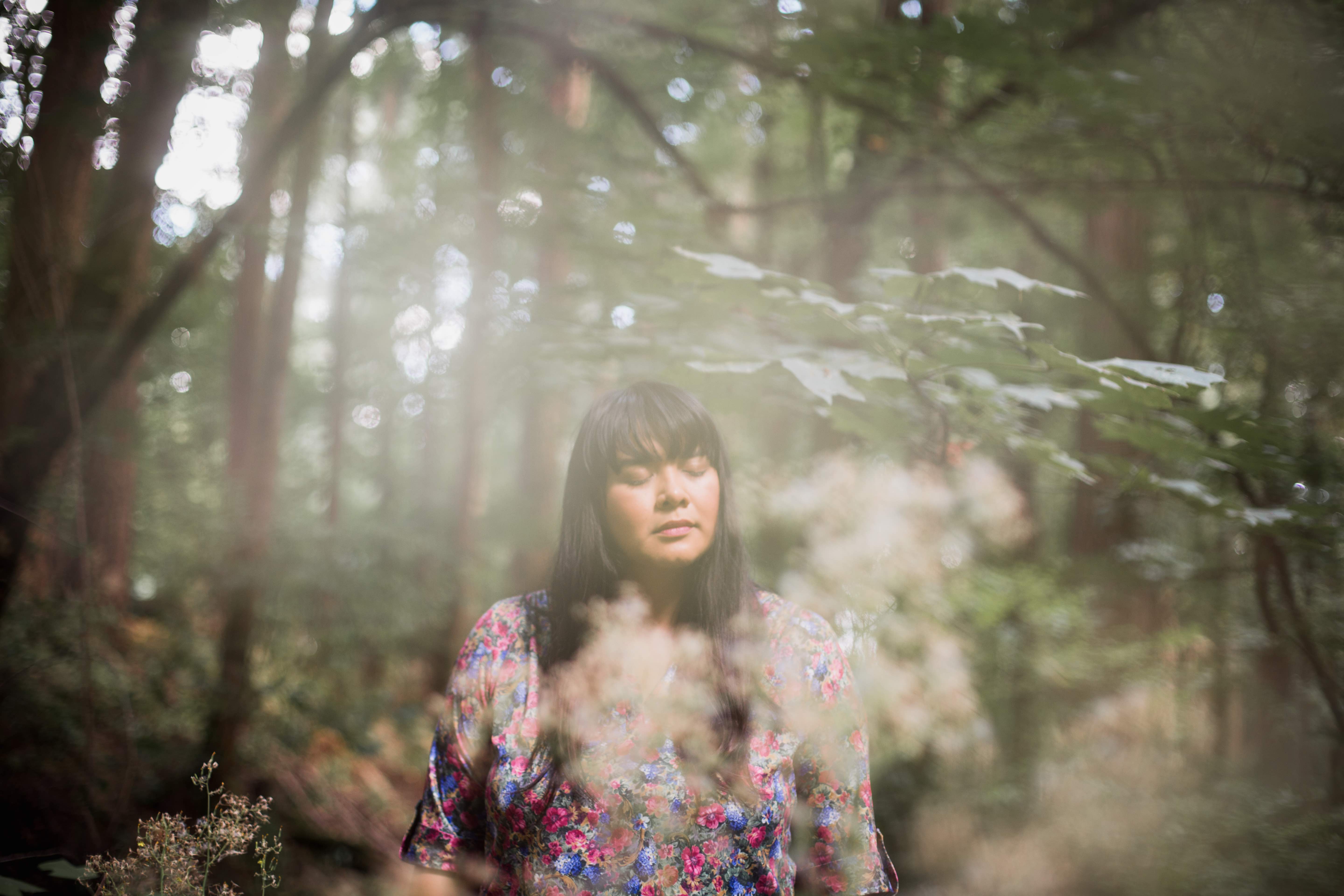 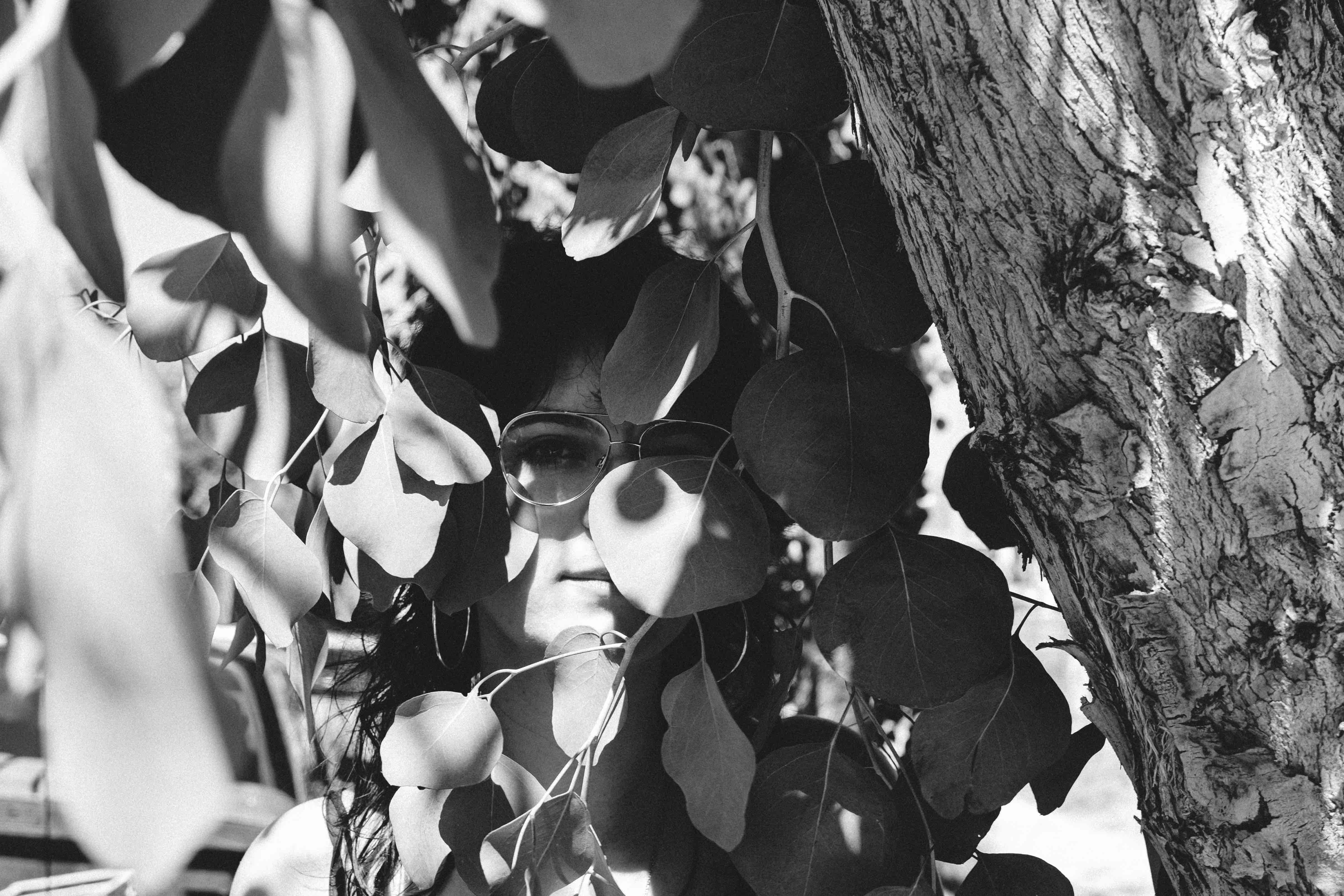 Last year, Isa Mazzei took Hollywood by storm with a psychological horror based on her own first-hand experience in the sex industry. As she gears up to release her debut memoir, the award-winning writer is looking back on how her time as a cam girl saved her at her lowest point. 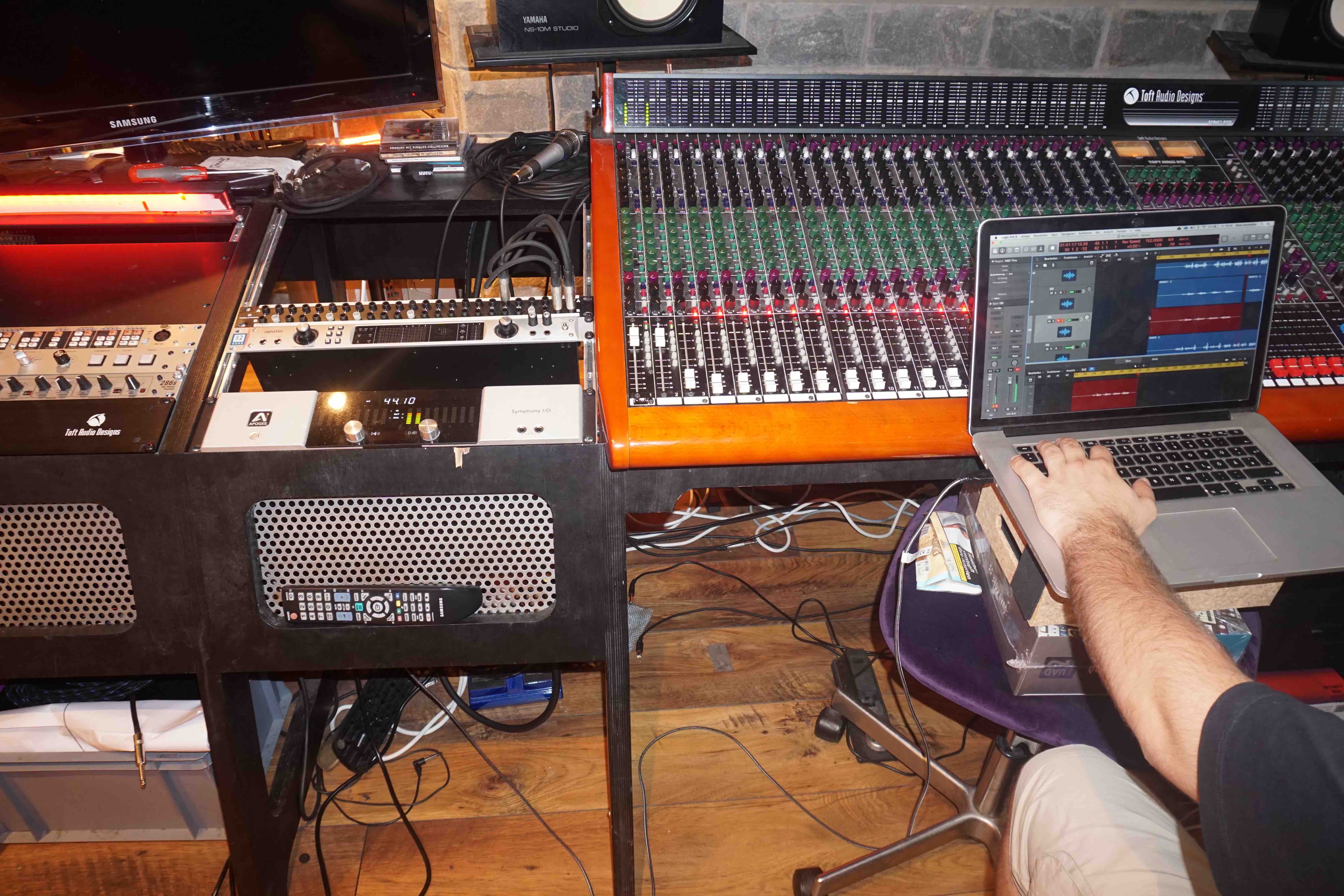 As Germany grapples with societal fractures and a far-right surge, the country’s younger generation has discovered a new way of building bridges in the face of division: hip hop. 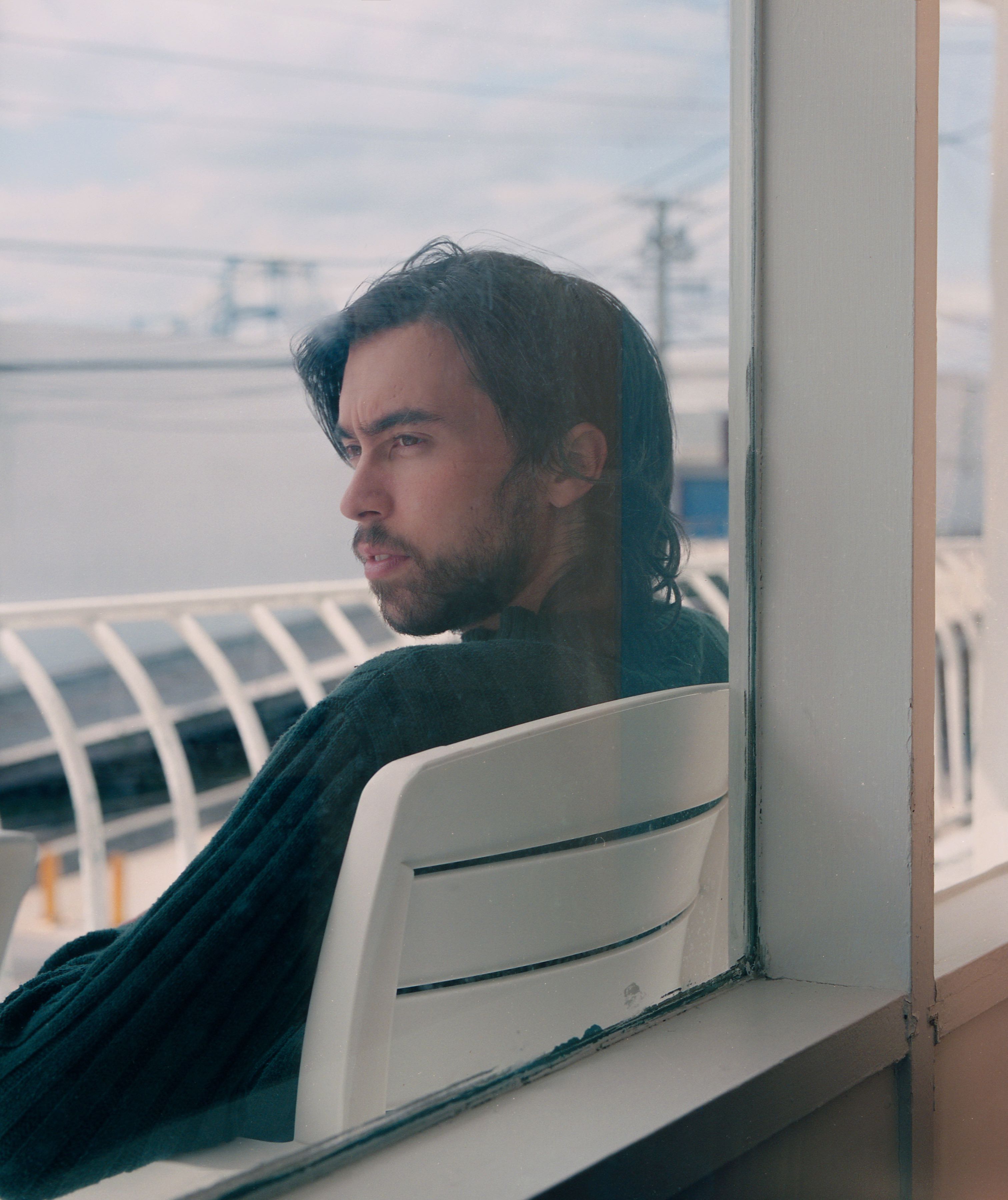 The Philadelphia songwriter has grown from cult online artist to indie rock heavyweight without ever sacrificing his DIY approach. Thanks to a new album, his stock is set to increase even further. But he’s happy to continue trusting his instincts – regardless of where they take him. 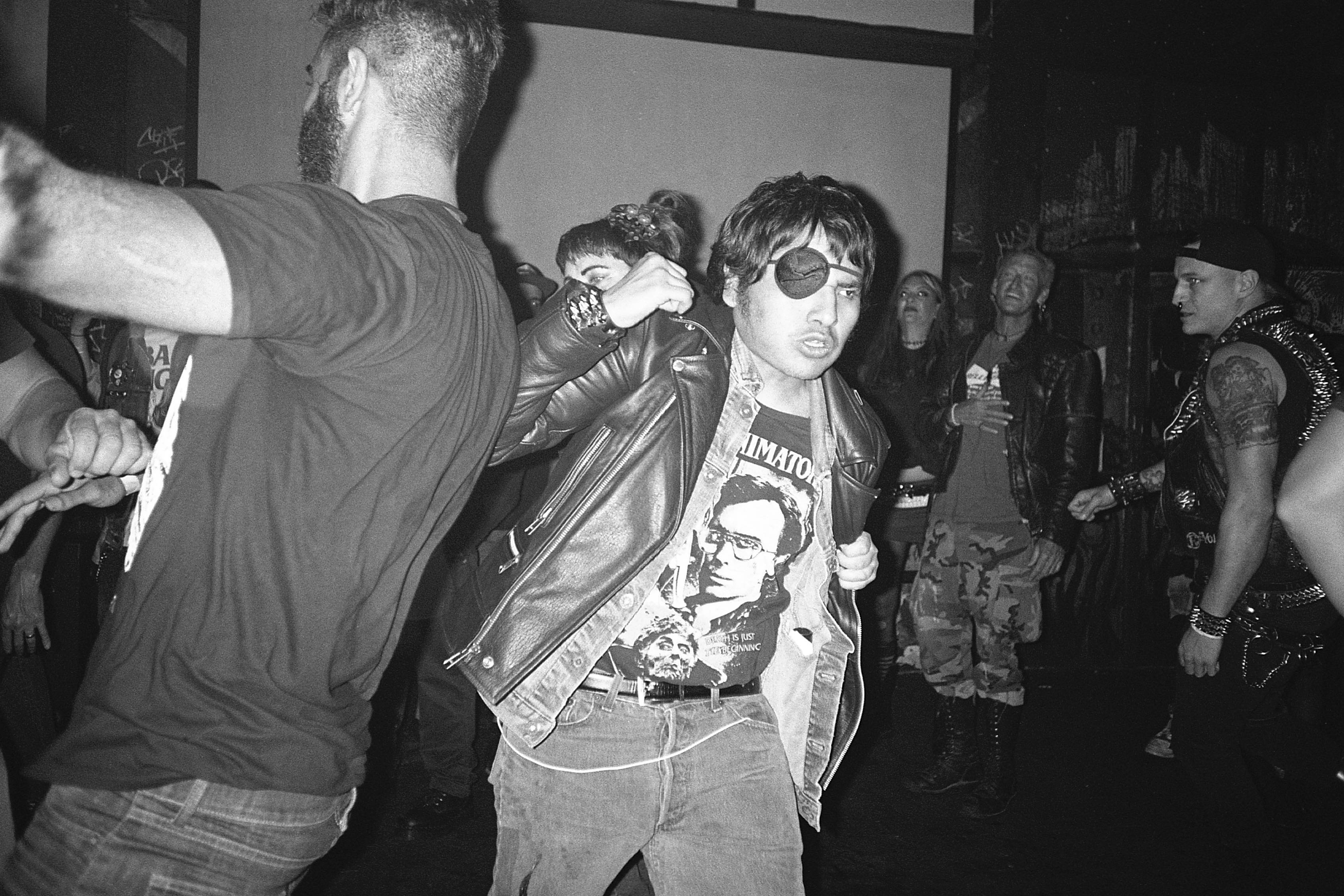 For the past three years, photographer Stefano Lemon has been documenting South Florida’s hardcore scene – a wild underdog movement that refuses to die. 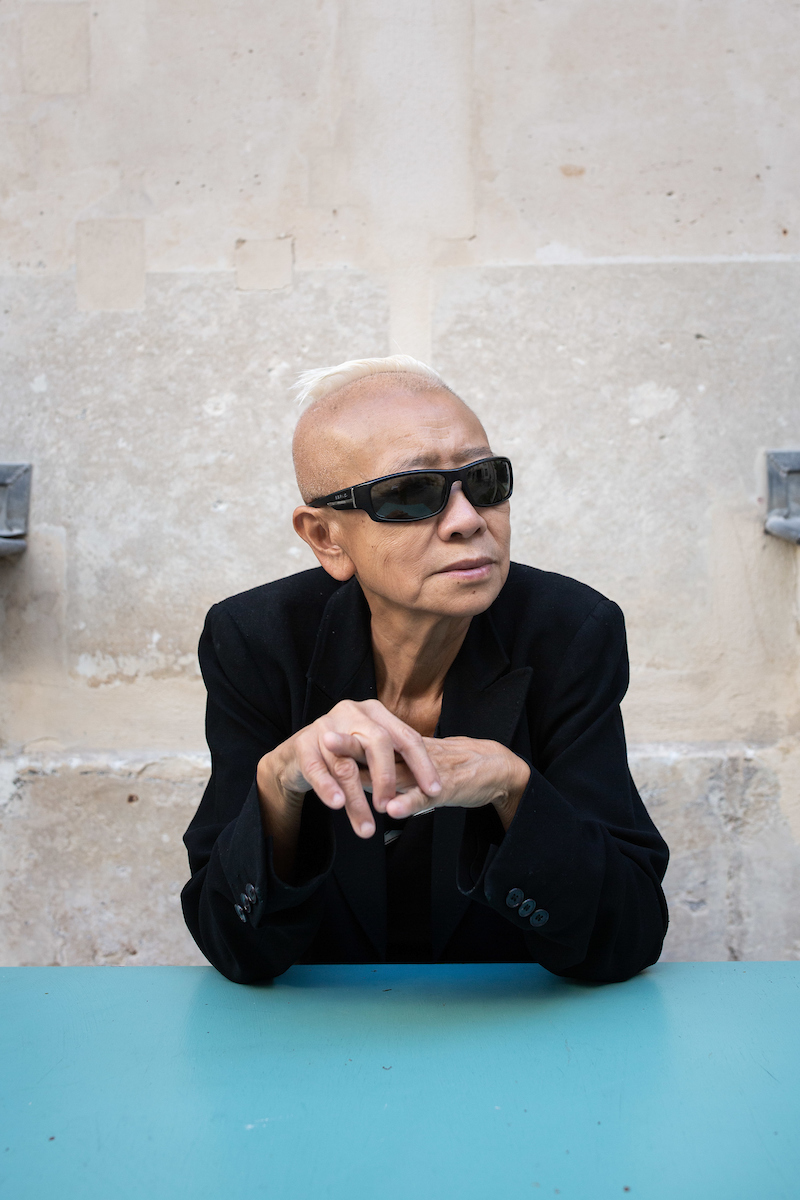 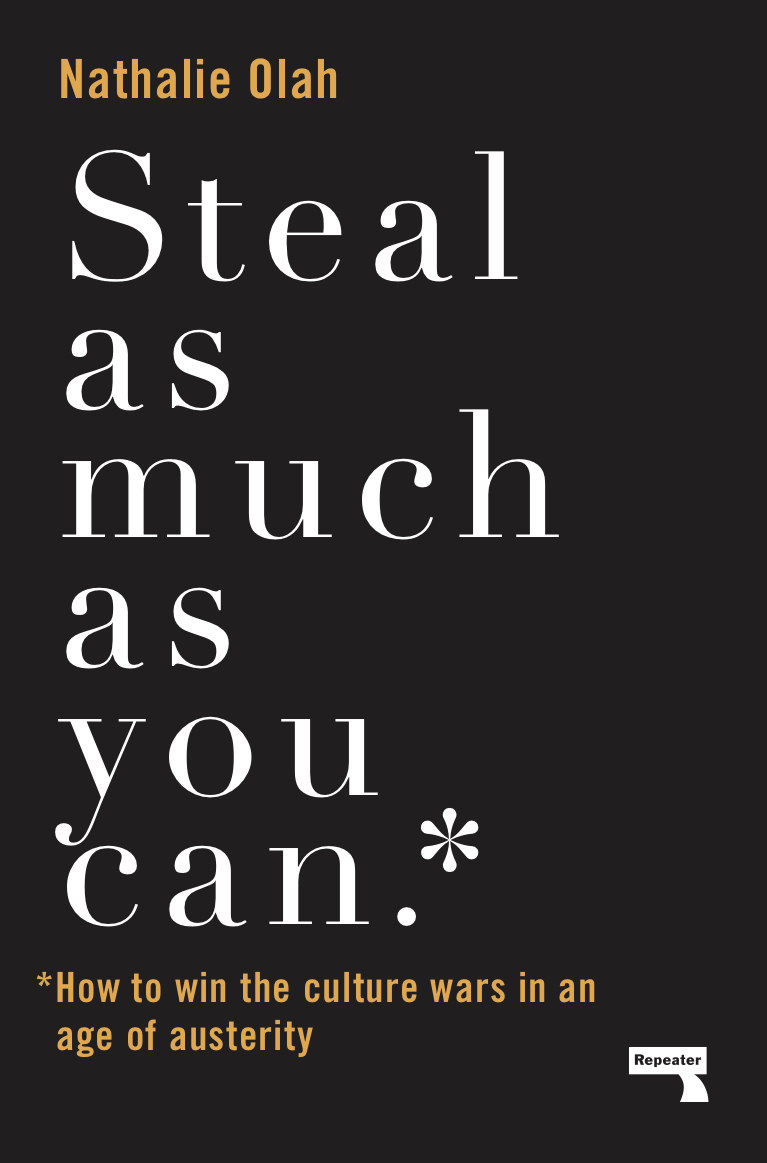 In response to the current political climate, the author of Steal as Much as You Can is issuing a rallying cry. A better future is possible – and it all starts with the radical act of imagination. 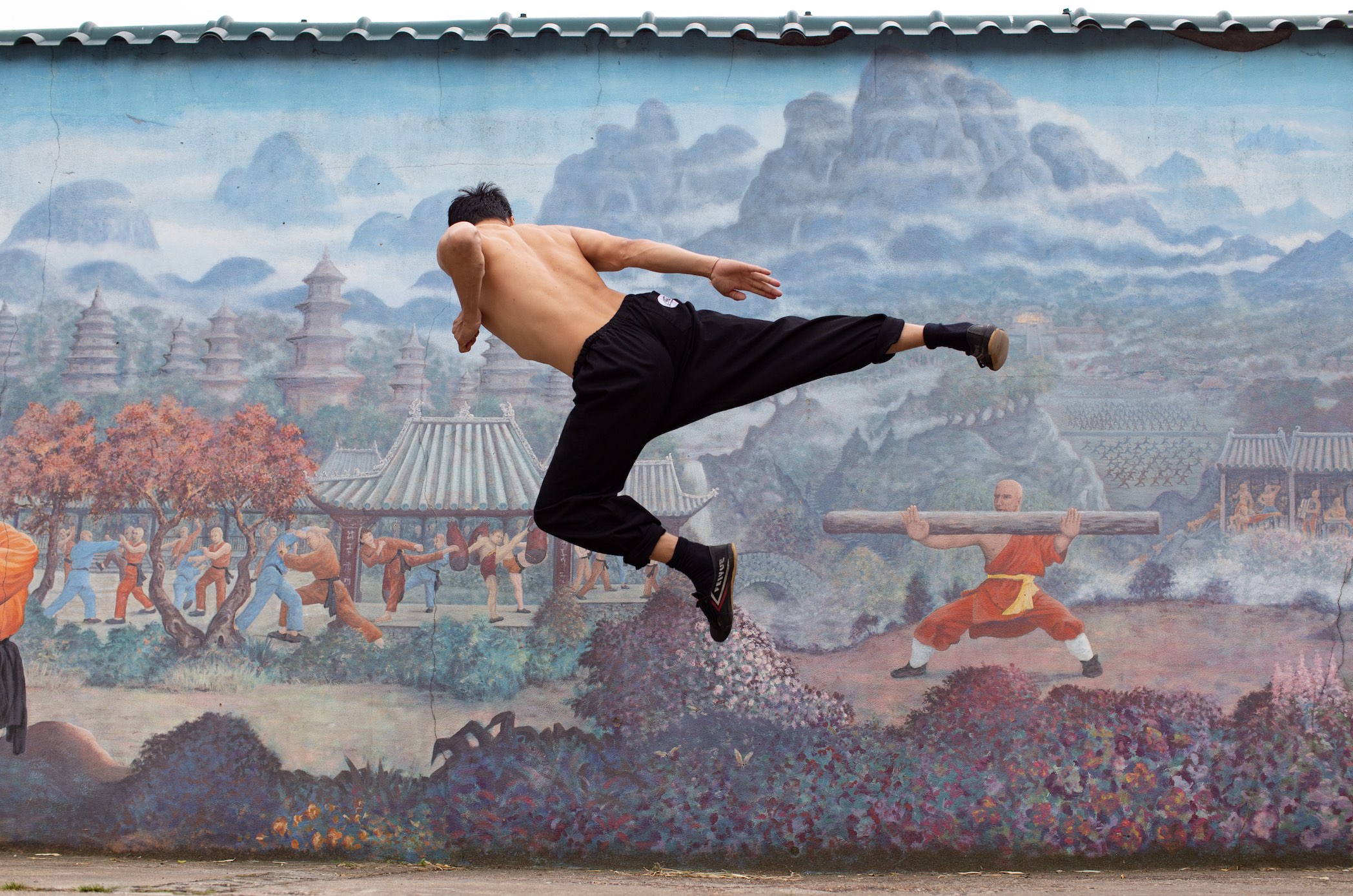 In a leafy London suburb, a group of dedicated warriors have carved out a space where they can be the best versions of themselves – mind, body and soul. Welcome to Shaolin Temple UK: a martial arts school where the path to mastery starts from within. 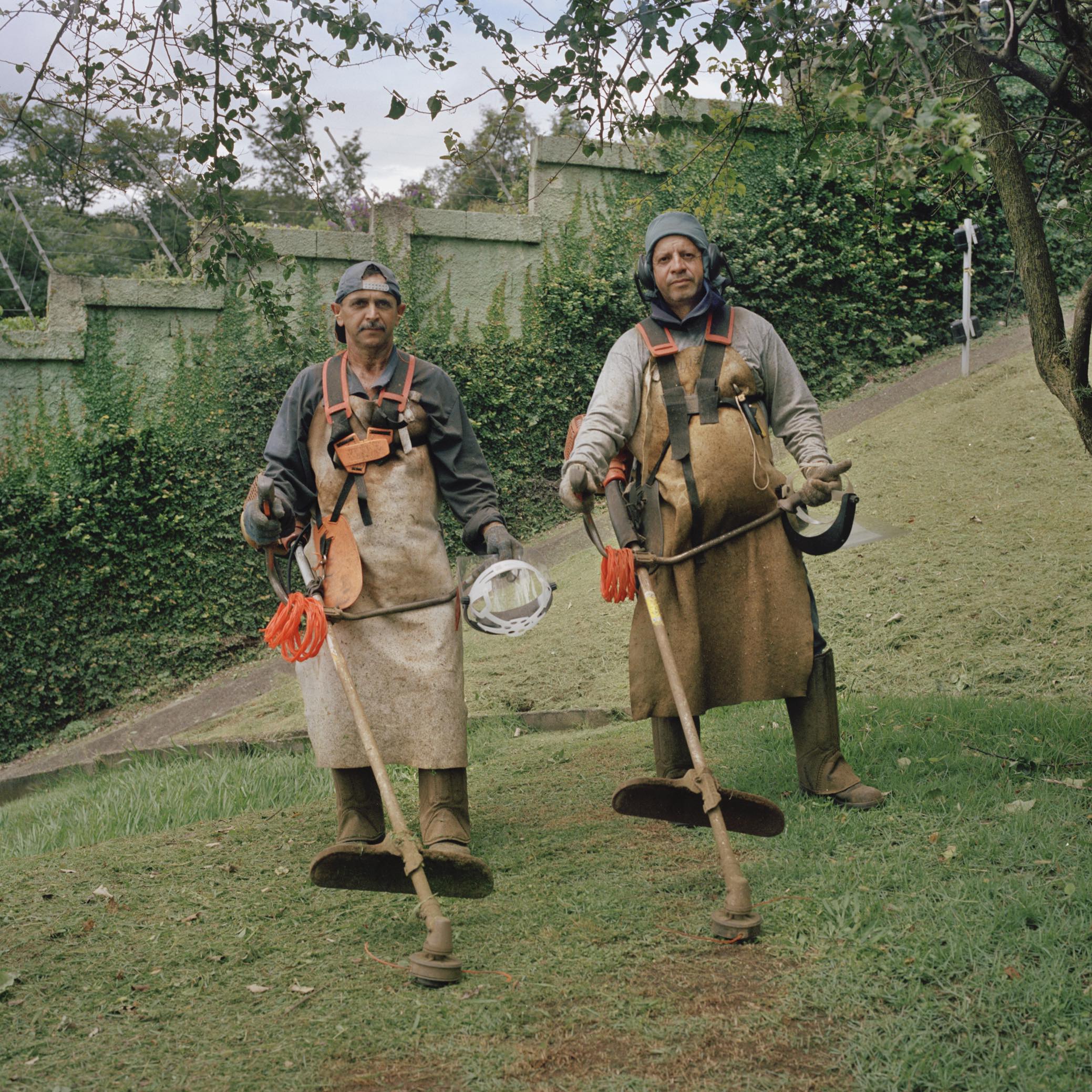 Photographer Giovana Schluter grew up uneasy in one of Brazil’s many gated communities – artificial enclaves constructed for the country’s middle classes. Years later, she returned to a development just like the one of her youth, hoping to get to the heart of their emptiness 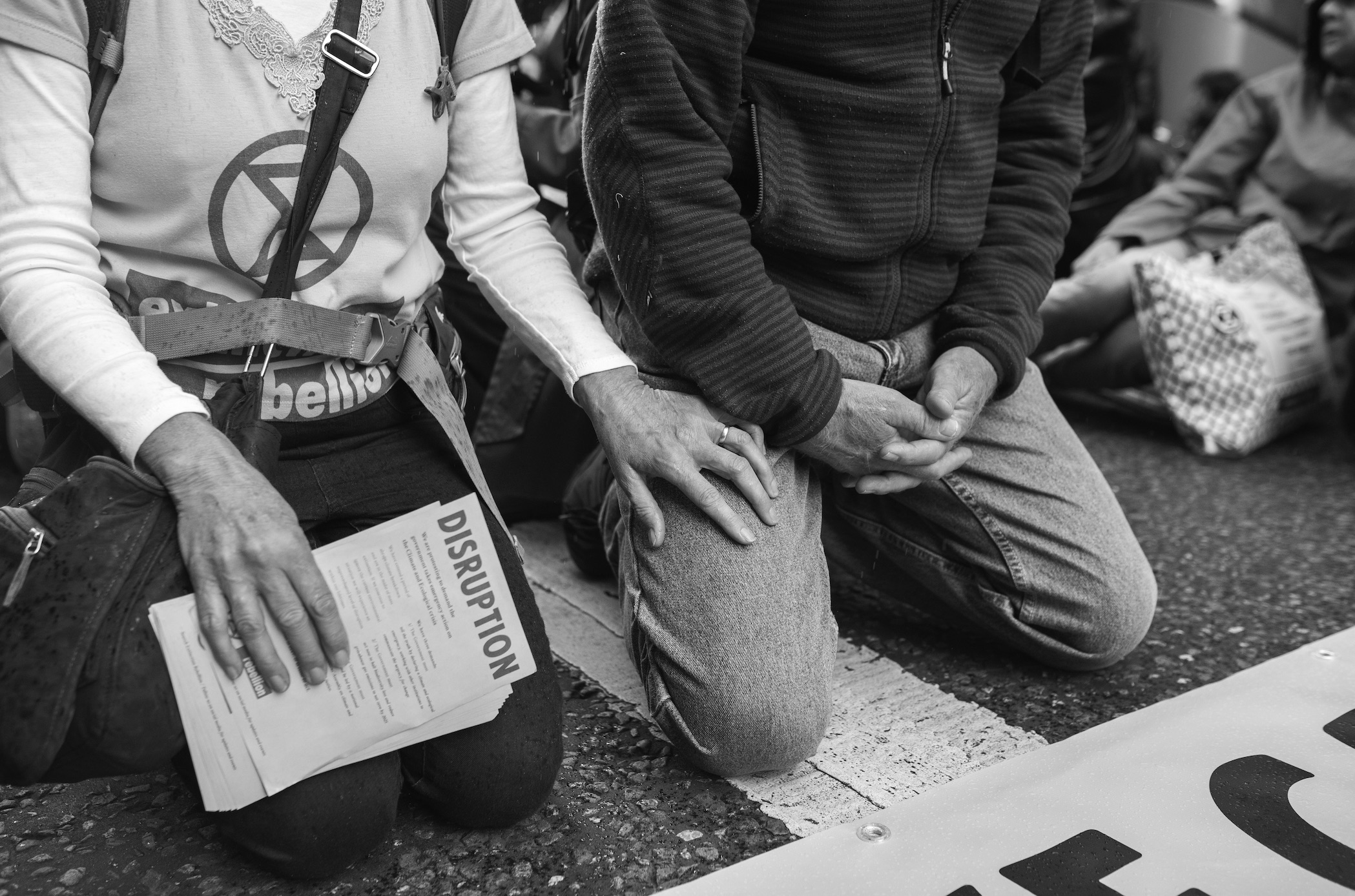 In the face of a climate emergency, activists are fighting to see environmental destruction recognised as an international crime. By prosecuting those who harm the planet, individuals would finally be held to account – a victory that would change everything 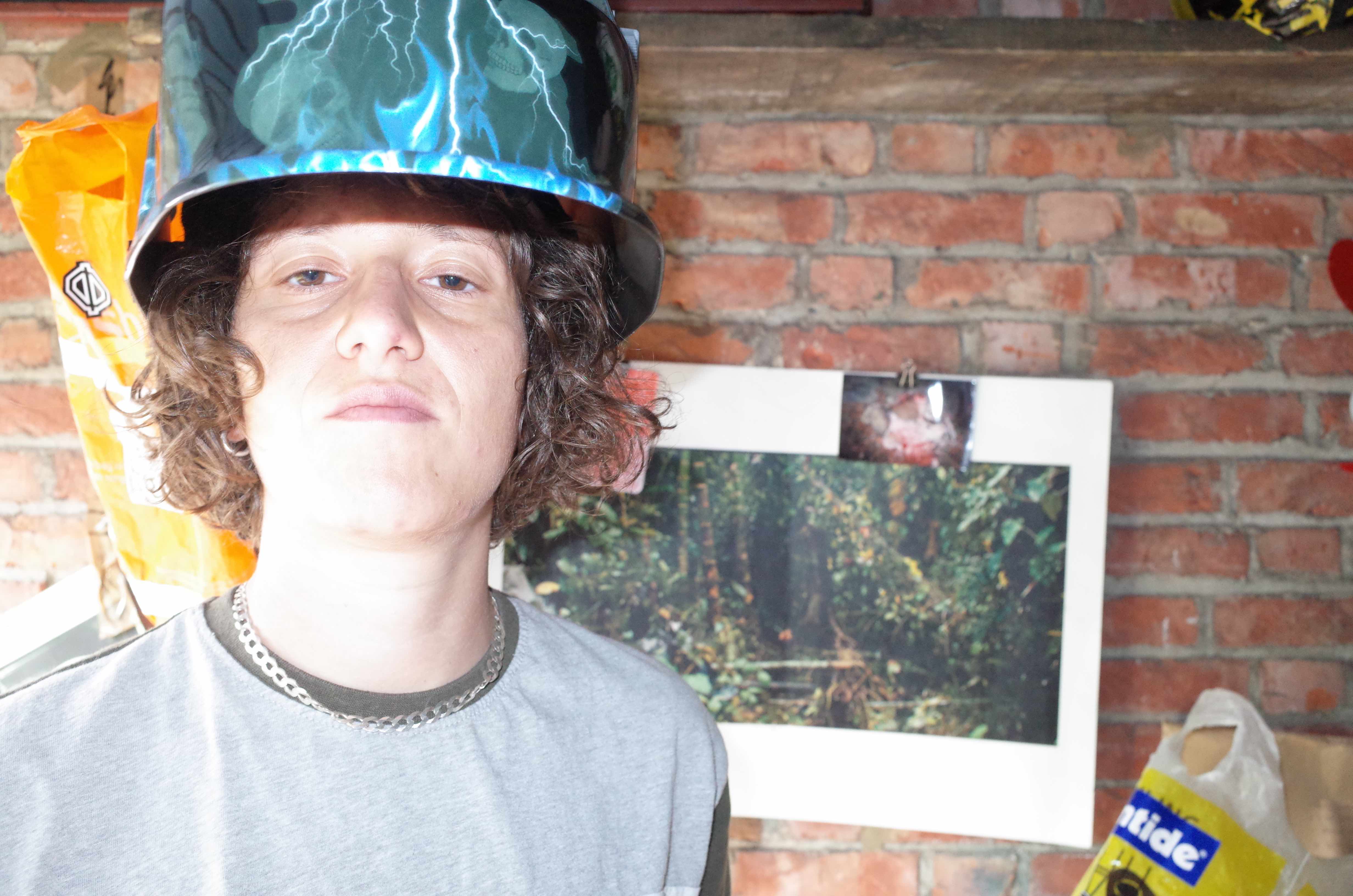 Whether making pioneering art-pop or composing Oscar-nominated film scores, Mica Levi has one rule: disrupt. With a haunting new composition for a feverish new film, the British artist is back doing what she does best – smashing boundaries, breaking new ground.

Pick up The Utopia Issue in the Huck Shop, or subscribe to make sure you never miss out.

Linkedin
RELATED ARTICLES
OTHER ARTICLES
The answer to improving the well-being of Palestinians rests not with individualised solutions from the Global North, but with ending settler colonialism.
Following the release of his newly republished 1991 book, Redheads, the American photographer reflects on his celebration of ginger people and their magnetic power.
Following the release of his latest album God Don’t Make Mistakes, the rapper talks horror villains, police brutality and being unafraid to show his vulnerable side.
Writers Matt Foot and Morag Livingstone explore how four decades of collusion between the government and the police have slowly eroded our right to protest.
The government’s failure to take long Covid seriously has led to the formation of a group campaigning for the thousands of forgotten victims of the illness.
The revered showbiz chronicler recalls his journalistic beginnings, documenting subcultural scraps in the ’80s.