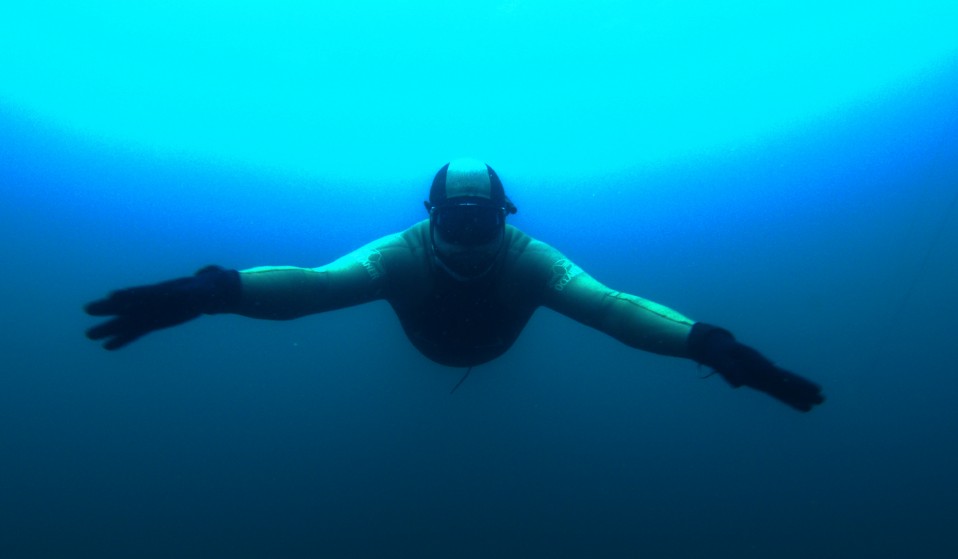 Get ready to meet ‘Kraken, the sea monster’ – a man who uses special breathing techniques to dive to record-breaking depths in the icy waters of Finland – and other amazing characters.

Get ready to meet ‘Kraken, the sea monster’ – a man who uses special breathing techniques to dive to record-breaking depths in the icy waters of Finland – and other amazing characters.

Antero Joki is more like a dolphin underwater than a human. The 48-year-old freediver who grew up near Lake Paijanne, in Southern Finland, can almost hold his breath as long – and dive as deep – as some of our most beloved marine mammals. But what’s his secret? 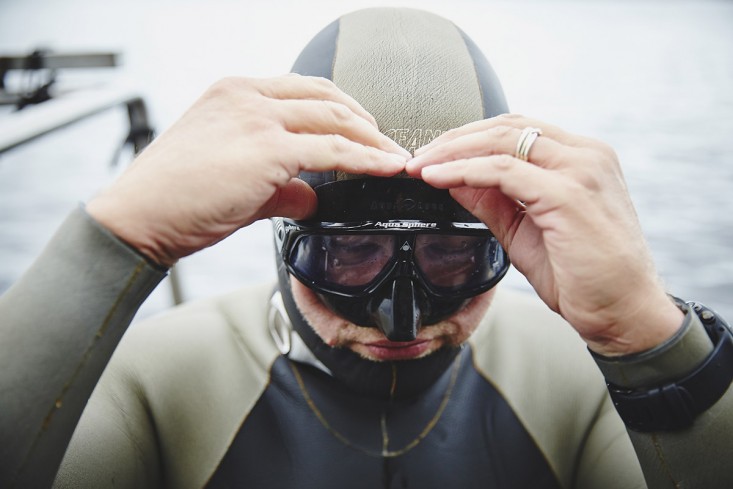 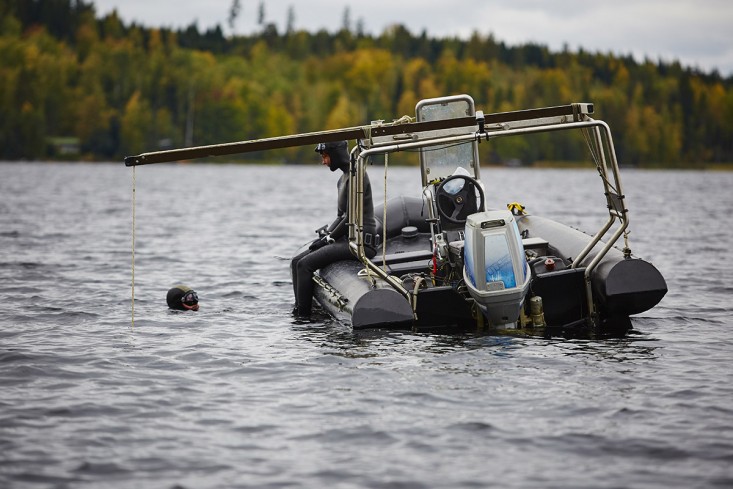 Antero’s story is the lifeblood of a new documentary we have made as part of a series Journey From The Source, directed by surfer Mikey DeTemple, hosted by National Geographic photographer and adventurer Cory Richards, and made in partnership with Finlandia Vodka and 1% For The Planet.

The series investigates people who have an unusual relationship with water – celebrating the fact that Finlandia is created with some of the world’s purest water in Finland, and their dedication to conservation efforts.

Our first episode, in Finlandia’s home quarters, focuses on Antero’s story and explores the dangers, and delights, of the Finnish character’s extraordinary pastime. 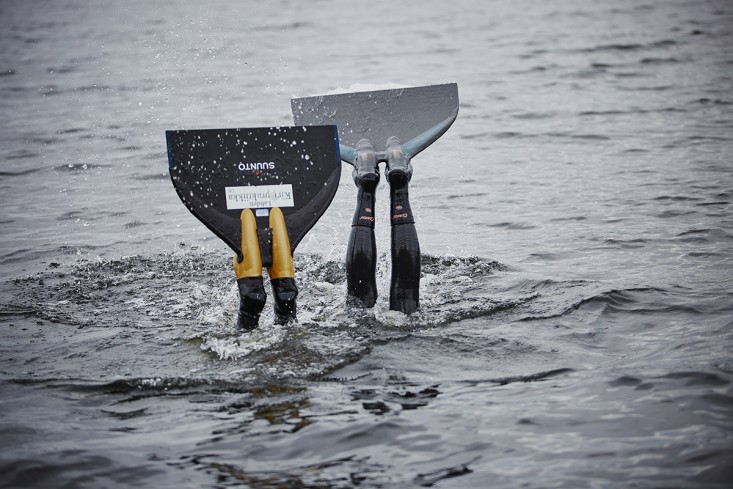 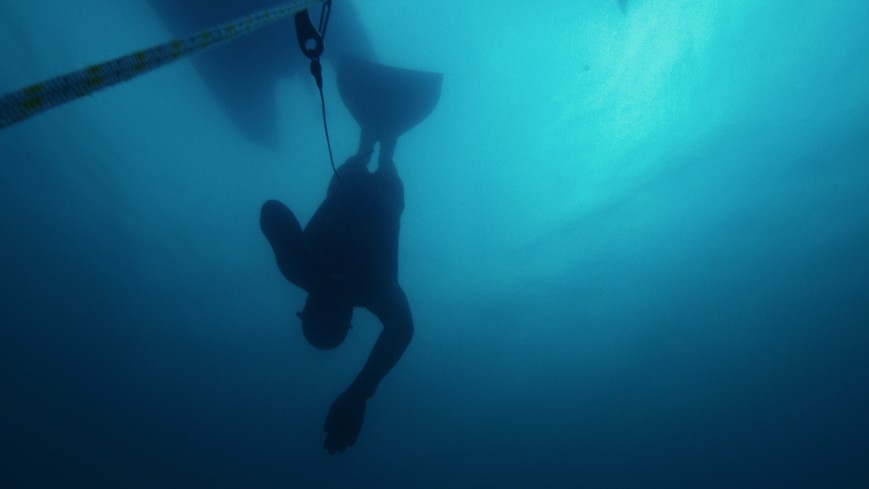 Antero approaches freediving with the control and calmness of a true master. He introduces us to the extreme mental and physical pressures associated with the sport, which can affect even the most expert competitors. Earlier this year, for example, Natalia Molchanova, widely regarded as the greatest freediver in history (male or female), took part in a recreational dive off the coast of Ibiza and never resurfaced.

But like every episode – which will takes us from Finland to Virginia and then Florida and Colorado to uncover more breathtaking stories and individuals – Journey From The Source digs into the most exciting happenings in watersports around the world and then peels back the layers to reveal the inspiring people at its heart.

The first episode launches 11.11.15 on Finlandia Vodka and Huck YouTube channels. Join us for the ride. 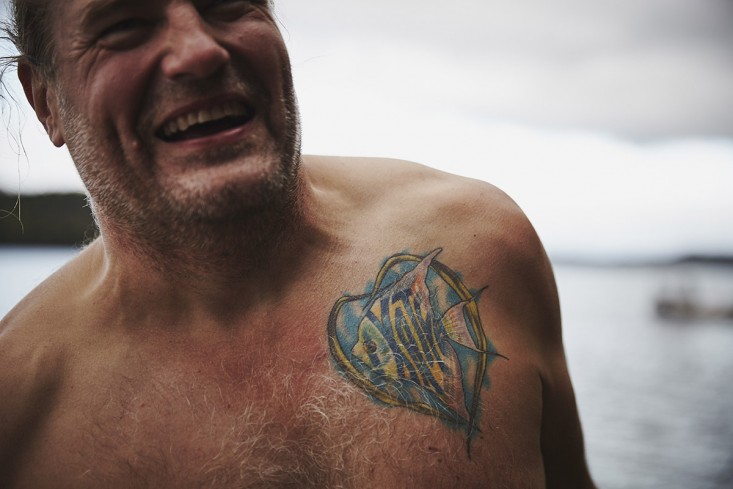 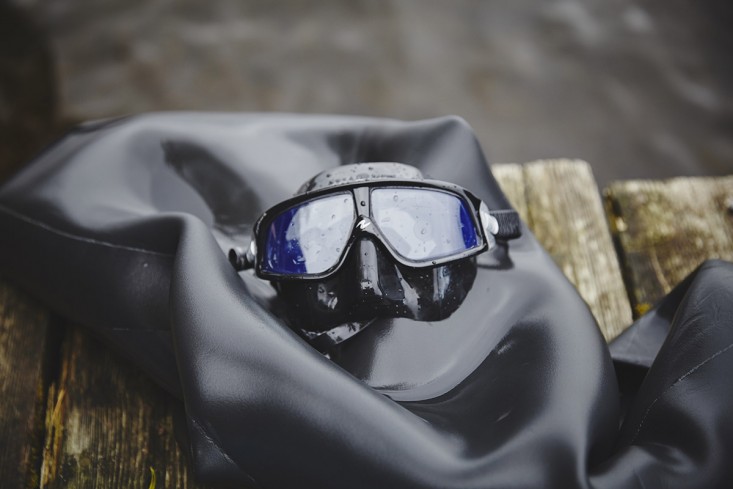 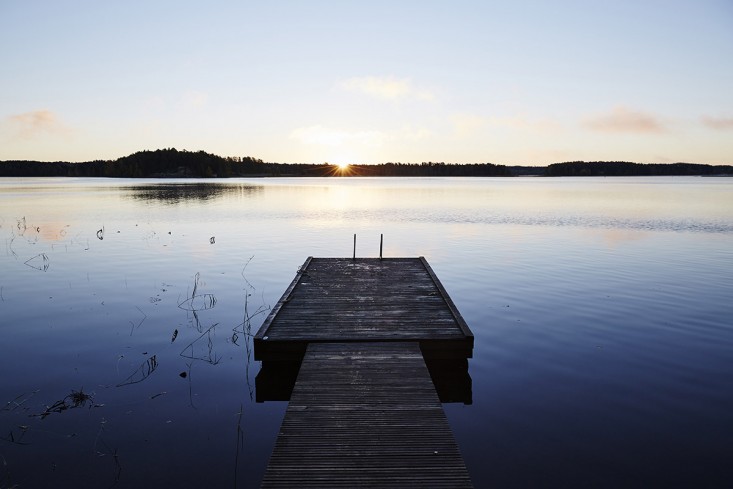 Linkedin
RELATED ARTICLES
OTHER ARTICLES
He’s almost 50, he's got asthma, he’s about 235 pounds, and he's also a world-class athlete. Meet 'Kraken', the sea monster – a Finnish freediver who only realised he had the makings of a national champion in his late 30s.
History has her down as a skateboarding pioneer, but Peggy Oki’s true mission has only just begun.
According to research by leading environmental scientists, our oceans are being damaged at an alarming new rate.