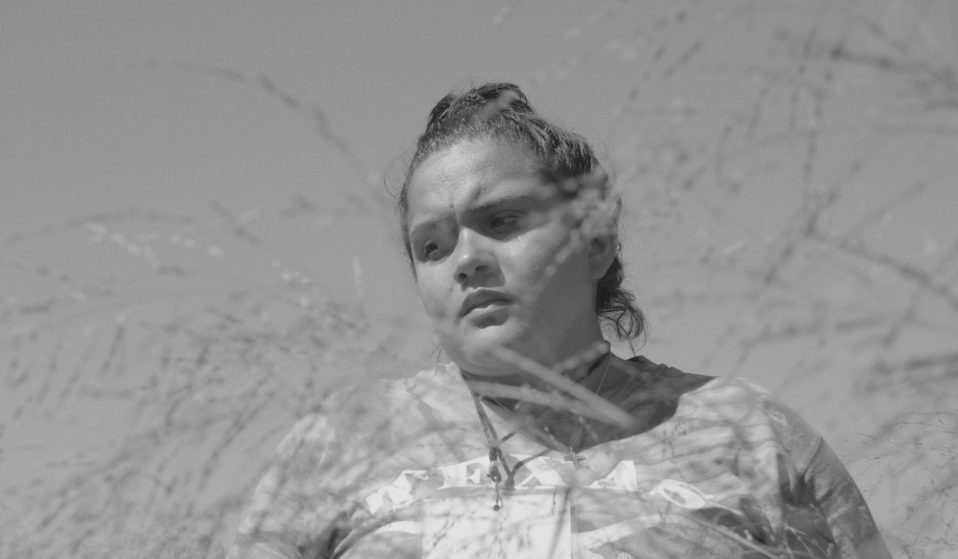 Over the last few years, tens of thousands of Mexicans have gone missing, with many now presumed dead. A new documentary tries to understand why their stories aren’t being told.

Over the last few years, tens of thousands of Mexicans have gone missing, with many now presumed dead. A new documentary tries to understand why their stories aren’t being told.

If you walk through Ciudad Juárez, the most populous city in the Mexican state of Chihuahua, you will notice a series of pink crosses standing in the ground. These bright but ominous symbols mark where the corpses of 1500 women were found.

Since 1993, the area has been undergoing a spree of kidnappings and female homicides, known as femicides. The details of the crimes are brutal and harrowing, but the motivations are less clear. Over the years, the numbers of missing (presumed dead) women have risen sharply, alongside the general rate of murders and missing people in the country as a whole. Between 2007 and 2018, the Mexican government recorded that over 37,000 people have gone missing – but due to state corruption, many presume that number to be significantly higher.

The scale essentially amounts to a form of genocide. But due to the mysterious nature of so many of the disappearances, and because they’ve been buried beneath more high profile crimes and investigations, they remain an ongoing issue. Film director Julien Elie went to investigate these disappearances and murders, looking into where and why women, journalists, activists and citizens are disappearing in such staggeringly high numbers. Shot in black and white, Dark Suns takes a heartbreaking voyage through the land of the disappeared. After the film’s UK Premiere at Sheffield Doc/Fest, Elie spoke about the huge task involved in telling this enormous story.

What is your link to this world? Why did you want to tell this story?
I love Mexico. I read about the wave of killings of women there about 20 years ago and I was shocked by it. I wanted to do something about it, but I was working on my first film at the time so was busy. The main reason I put it aside was back then I didn’t know too much about Mexico, so I thought there might be filmmakers in a better position to do the film. I thought I would be an imposter, so I stopped the idea for more than 15 years. I think it was probably the worst project to do after all those years – stupid, really. It was challenging in every aspect, not just due to security but because the scope of it is so large. I wanted to give vertigo to the viewers. That was my main aim, not to give answers but to give vertigo. Even after all those years it still wasn’t clear what had happened.

Did you initially set out to find answers?
No, I wasn’t looking for it. I’m really concerned about the situation of those people, and I really hope there’s a better future for Mexico because I love that country and that’s why I made the movie. I didn’t make the film because I wanted to change the world: I think filmmakers who want to change the world don’t make good films. Good intentions don’t make good movies.

Did you ever feel in danger when you were making the film? Was it a scary thing to investigate?
Of course, but I wanted to give the viewers that sense of fear that people experience every day in Mexico and that feeling of being lost completely. I felt that fear during the course of the investigation and I wanted to transmit it. I really saw that evil fear everywhere. I’ve seen it for myself: when you get in touch with people who are activists or journalists who are targeted, they are wiretapped, followed at nights, receive threats and phone calls. As soon as you put yourself in touch with them you are in danger of that. But I always say that my fear is nothing compared to people living there and what they deal with daily. 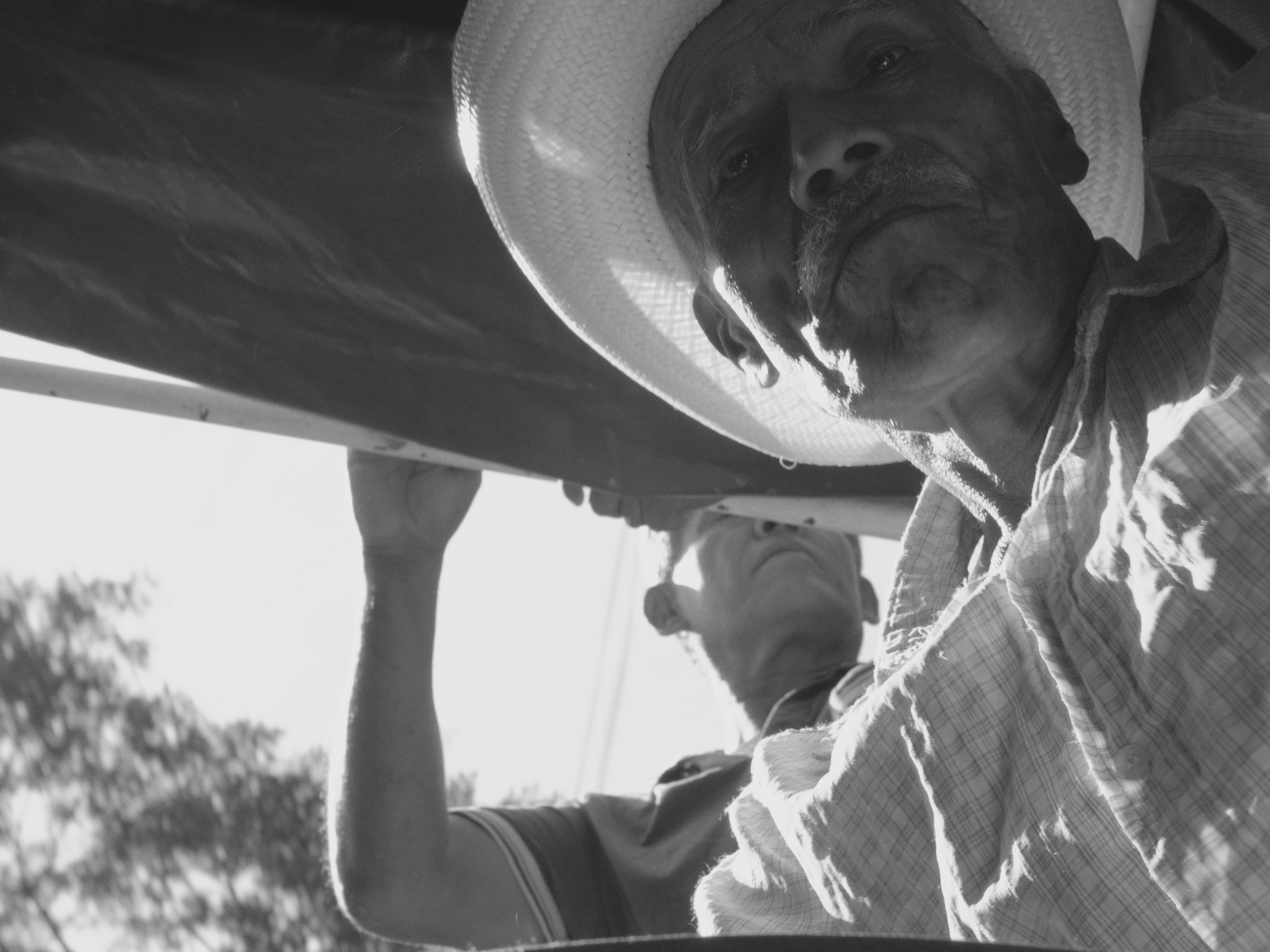 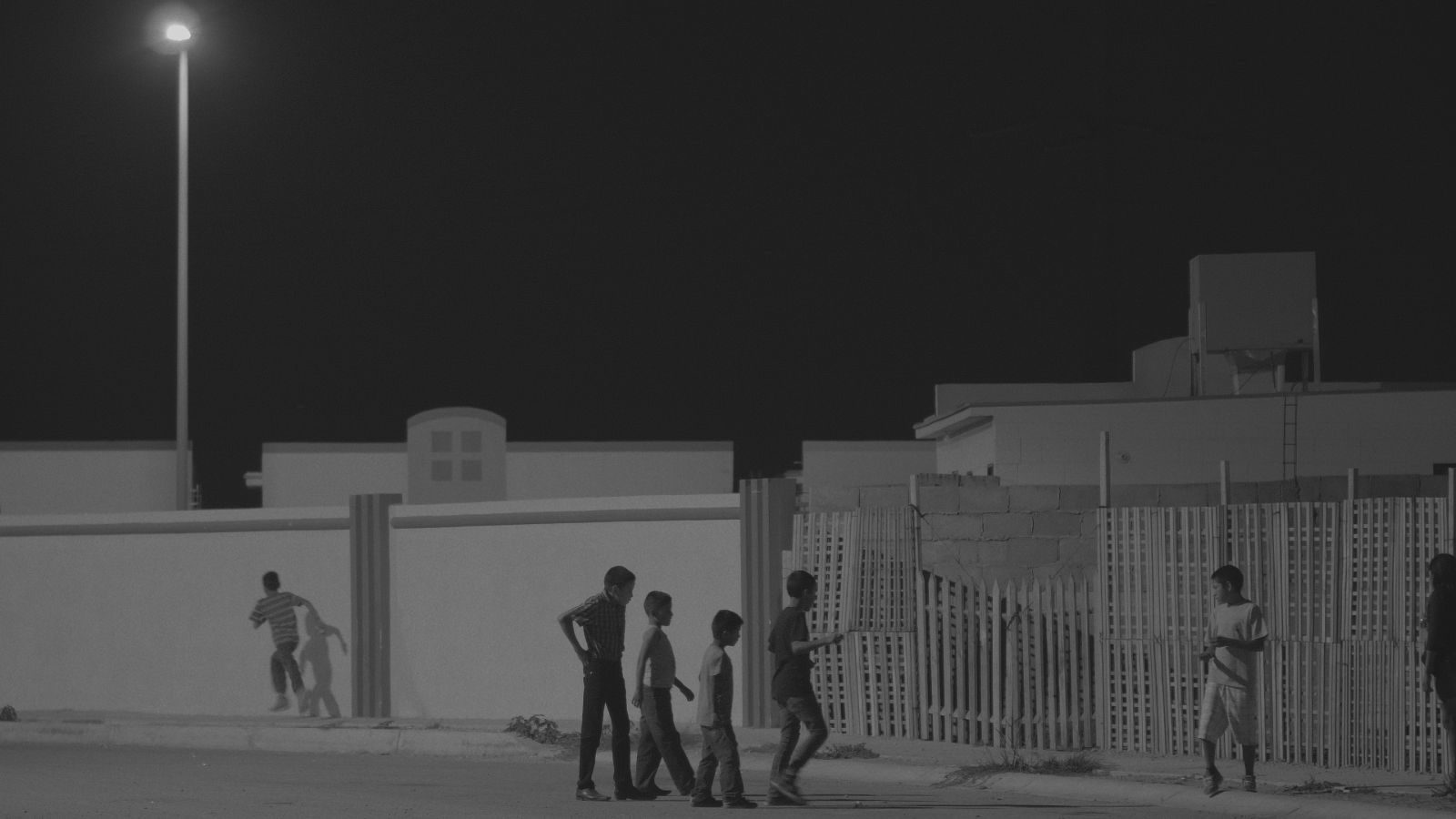 The scale of the deaths and disappearances in the country is really staggering but there still seems to be this feeling that it’s largely being ignored. Why do you think this is?
I went to a place where a large number of dead civilians were found in the forest – nearly 200 people. I took a taxi to get there and I asked the driver about security on the road and he told me that I didn’t have to be scared because I’ve not done anything wrong. This is the work of the government for years now, saying that these people are guilty of something. It’s the same for young girls who disappear, people saying their skirts were too short or something like that. Not because there are crazy people out there doing this, but that it’s their fault almost.

One governor of an area where there was a disappearance of many young girls in the late ’90s said, ‘when you go out into the street and it’s raining you take an umbrella, it’s the same for young women: you don’t go out at night’. This is the perception. And in a country as poor as Mexico, a lot of people don’t have access to a lot of media, so you have people in small villages reading publications that continue to share this idea that the government puts forward.

Also, Mexico needs tourism. Tourists are going there more and more, but in a lot of tourist places the crime rates are getting higher. People are unaware of this because the government hides the numbers to keep tourists coming in. You can be a tourist and everything is likely to be fine, you can enjoy a beautiful country, the food is great, you can have a glass of wine on a terrace and enjoy the beaches or mountains. But that violence is just behind you. It’s like a parallel world: I wanted to show that other world that most people don’t see.

Given the country has experienced so much violence and death, is there almost a part of it that is becoming desensitised to it and used to it? Has it become part of the culture?
Mexico has a bizarre relationship with that violence, which is everywhere, but I don’t think it’s for cultural reasons what has happened there. I think Mexico in some ways has become a laboratory of violence for what might happen in other countries in the world. I think it’s the worst of our worldwide economy there, it’s the worst conditions for minority workers. It’s a mix of different things though. That’s why the title of the movie is Dark Suns, because we cannot point the finger at one guilty party: it’s a mix of gang crime, government, media groups, army, police, the economy, the geographical location of Mexico.

Any hope for change in the future?
Not much. There’s a new president and there was a lot of hope in him, but a lot of the Mexicans I speak with feel it’s going to take a lot more than a new president to fix problems. I have hope because it’s a strong country with a lot of strong voices, but it’s not going to be changing tomorrow. The numbers of killings for this year already is really alarming, and it’s more than last year.

Linkedin
RELATED ARTICLES
OTHER ARTICLES
Proposals to introduce a minimum GCSE threshold for student loans will disproportionately affect those from marginalised backgrounds.
Freddie Miller’s new series of photographs investigates who today’s trainspotters are and what drives their unfettered enthusiasm.
Photographer Arthur Grace recalls travelling through the Soviet Bloc and finding ways to evade the surveillance of his work.
Photographer Matthew Brookes recalls following a group of young people in Venice Beach living in search of the perfect wave.
Curator Antoine de Beaupré discusses his immense record collection and what it tells us about the intersection of music, photography, art, and commerce.
The author discusses the all-consuming nature of heartbreak, and turning the experience into an incisive exploration of love and loss.