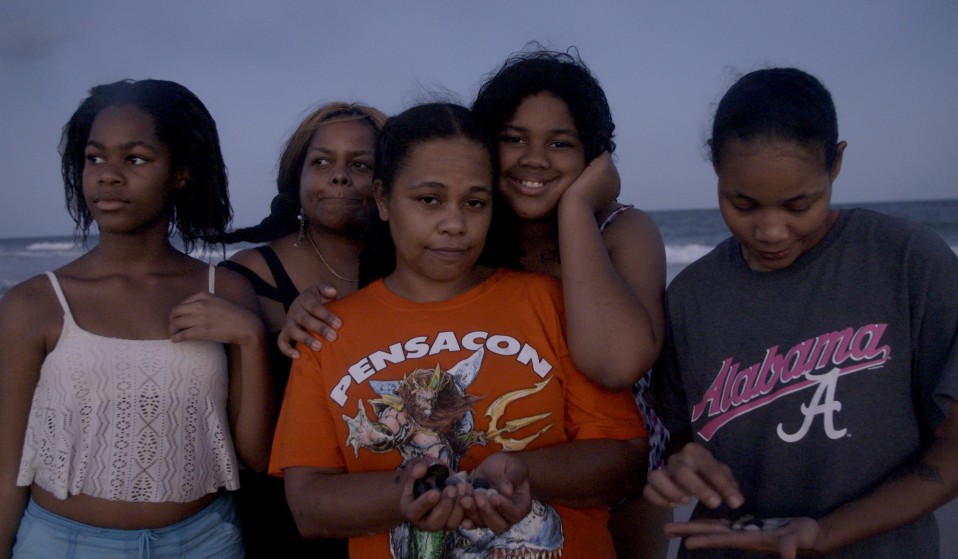 In 'Whitman, Alabama,' Jennifer Crandall mixes documentary and poetry to introduce a radical idea: we should all get to know one another a little better.

In an age where everyone in journalism is trying to figure out what the future might hold in times of mass upheaval, Jennifer Crandall might just have some answers. Her latest project, Whitman, Alabama, is part of an experiment in which she combines the role of the artist in residence with that of the journalist.

Mixing documentary film and poetry, Whitman, Alabama will unfold over 52 weeks, slowly revealing “the threads that tie us together – as people, as states, and as a nation,” its launch statement announced. Over the last couple of years, Crandall “crisscrossed the state, made acquaintances with strangers and asked: ‘Might we pull out our cameras to capture a few tiny moments from your life?’.” It turns out most said yes, except for two separatist lesbians (“too long a story to explain,” she laughs). The project is part of her period as Artist-in-Residence for the news site al.com.

In every instalment, residents of the Southern state recite lines from Walt Whitman’s poem Song of Myself, considered by many to be quintessentially American. “I came up with the idea of making a series of portraits hoping to show off Alabama’s people – but instead of using a traditional interview format, I wanted to use a poem as the common thread. And beyond that, let people speak for themselves,” she says.

Through a very simple premise, executed with a visible sense of serendipity, she manages to highlight the most intimate moments of daily life, elevating them into an investigation of what it means to be American and what draws us together as people.

Crandall explains how she wants to break stereotypes about a state that is often portrayed as a caricature. “Alabama is a part of America that’s highly misunderstood and disdained by the rest of the states and the world.” With the project, she hopes to “highlight people and lives”. Through filming them in their usual surroundings, going about their lives, and mixing that in with Whitman’s seminal poem (“he has been in my head for years”), she “brings past and present together.”

When I ask her what ideas are most often misconstrued about Alabama, she says that all kinds of people, often liberals, react strongly to her saying she is spending time in the Southern state: “There’s a very strong idea of it as a monolithic, close-minded society, and people will say: ‘Wow, what was it like down there, were you okay?’ Even in Pixar movies, when there’s a character you’re not supposed to like or who is dumb, it has a Southern accent! Although Alabamians will also put on a thicker Southern accent when impersonating dumb too, and I called them out on it.” 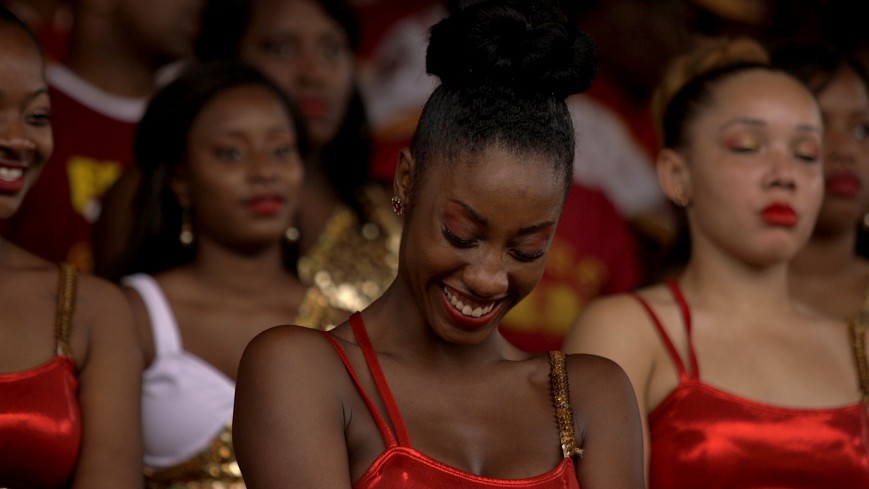 “This is very strange to me because I don’t think this way,” says Crandall. A biracial American, she was born in Ethiopia and grew up between countries due to her father’s job with United States Agency for International Development – including but not limited to Pakistan, Bangladesh and Haiti. She was, then, perhaps best placed for a project of this nature. After all, she had already explored what it means to be human through video profiles series on Being, which she made for the Washington Post.

Her sensibility permeates through the videos, which in other hands might have felt dry or simplistic. Instead, the instalments of Whitman, Alabama that have been published feel extremely intimate – while the subjects from all walks of life read the sublime poem’s words, life happens around them; it feels like they get at some fundamental truth that is hard to express through our own language.

Crandall agrees that her nomadic background helps understand people: “That’s what it did for me. It was very enriching to grow up among so many different cultures. In my adolescence I was very lost. Being biracial complicated matters even more – or it made them more interesting, depending on how you look at it. Either way, you learn to communicate to lots of different people. Moving so much, you develop the ability to blend in and also to find new ways to relate to people, because those people were always changing.”

Why Alabama? “It found me, in a sense. Food is the first way to capture my imagination, and the food there is fantastic, so I was like ‘I could stay here for a while.’ The very different cultures in the state are amazing, and my knowledge of it was very limited, because as Americans we aren’t really educated about it.”

And why poetry – and Whitman of all poets? “Song of Myself touched on issues that were super controversial in the 19th century, and still are – from race to sexuality via immigration, gender, and more. It is somewhat eternal,” she says.

Crandall worries that “it is easy to dismiss old poetry and storytelling as not edgy at all,” and insists that the 52-part documentary will make sense as it comes together as a whole – but Whitman, Alabama is “not about the poem.” Instead, it’s about “using a very big canvas, which is the people of Alabama, and juxtaposing it against the poem – written by one white guy, a yankee no less.” 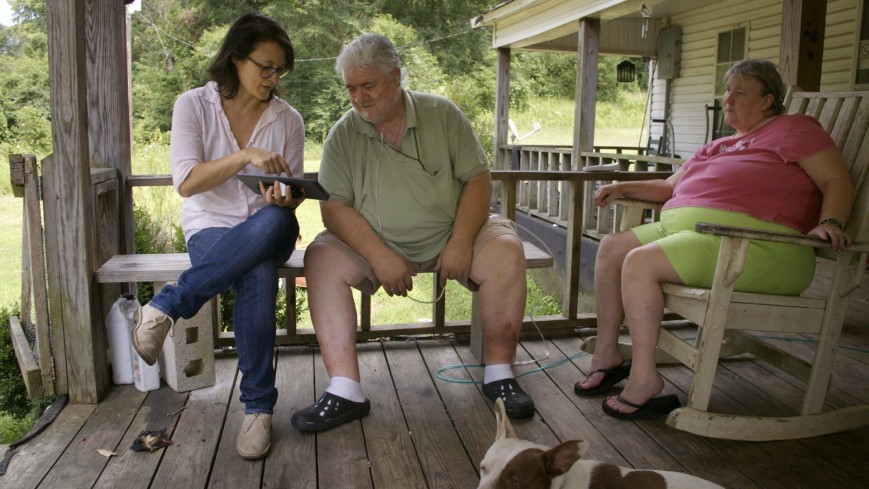 It all comes down to a simple, but profoundly radical, idea: getting to know each other a little better. “It’s probably one of the most radical things someone can do right now, spending some time getting to know someone with whom we don’t agree … Have a decent conversation with someone who maybe isn’t a total stranger to you whom you don’t know very well, or ask them a question a bit more probing than you normally do. The idea of literally paying attention to people sounds very cliché, sweet, dismissible – ‘oh, poetry’ – but it’s not always easy. I know how difficult it is because it’s part of my job.”

“We all say we are so liberal, ‘I have a diverse group of friends and I’m so open-minded’ or whatever, but when’s the last time you really went out of your comfort zone and talked to your friends, or whoever, and got really intimate? We are not sharpening that skill.”

Find out more about Whitman, Alabama.

Linkedin
RELATED ARTICLES
OTHER ARTICLES
Ahead of the release of their first collaborative album, the producer and rapper talk psychedelics and the state of UK hip hop.
For over a decade, gamblers have won big by employing people to place live bets from the court. But does this dubious method still work?
In his 2008 series, the photographer pictured himself as Angela Davis, Martin Luther King Jr., Malcolm X, and other prominent figures.
With skyrocketing rents, packed out viewings, bidding wars and more, renting in London has never been harder.
Yesterday thousands gathered outside Buckingham Palace after news of the Queen’s death broke.
Rhiannon Adam spent three months capturing an ageing society wracked by division, isolation, and the aftermath of scandal.