Art & Culture / Exploring the strange, banal reality of life as a modern spy 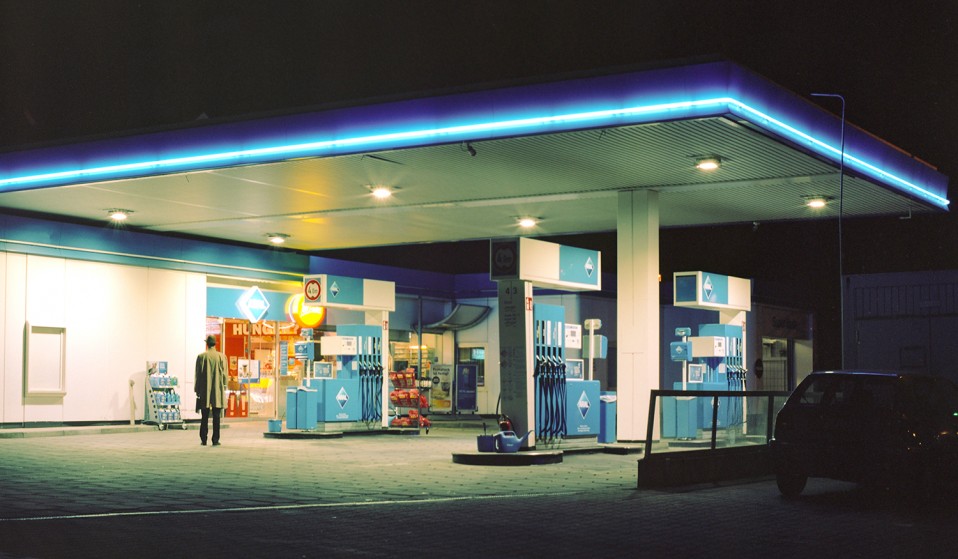 In ‘Vault 7’ – named after the eponymous WikiLeads publication – photographer George Selley uncovers the peculiarity of behind-the-scenes life in the CIA, questioning popular culture’s perception of the secret agent.

In ‘Vault 7’ – named after the eponymous WikiLeads publication – photographer George Selley uncovers the peculiarity of behind-the-scenes life in the CIA, questioning popular culture’s perception of the secret agent.

On 7 March, 2017, WikiLeaks shared the first instalment of ‘Vault 7’, a series of publications that soon became the largest ever release of classified documents concerning the CIA.

Comprised of 8,761 files and amounting to several million lines of code, the astonishing collection of data outlined the capability of the CIA’s Centre for Cyber Intelligence, in all of its grim, Orwellian entirety.

But, for London-based photographer George Selley, the collective divulgence of such dystopian surveillance methods wasn’t even the most interesting part of the leak. Far from it, in fact. 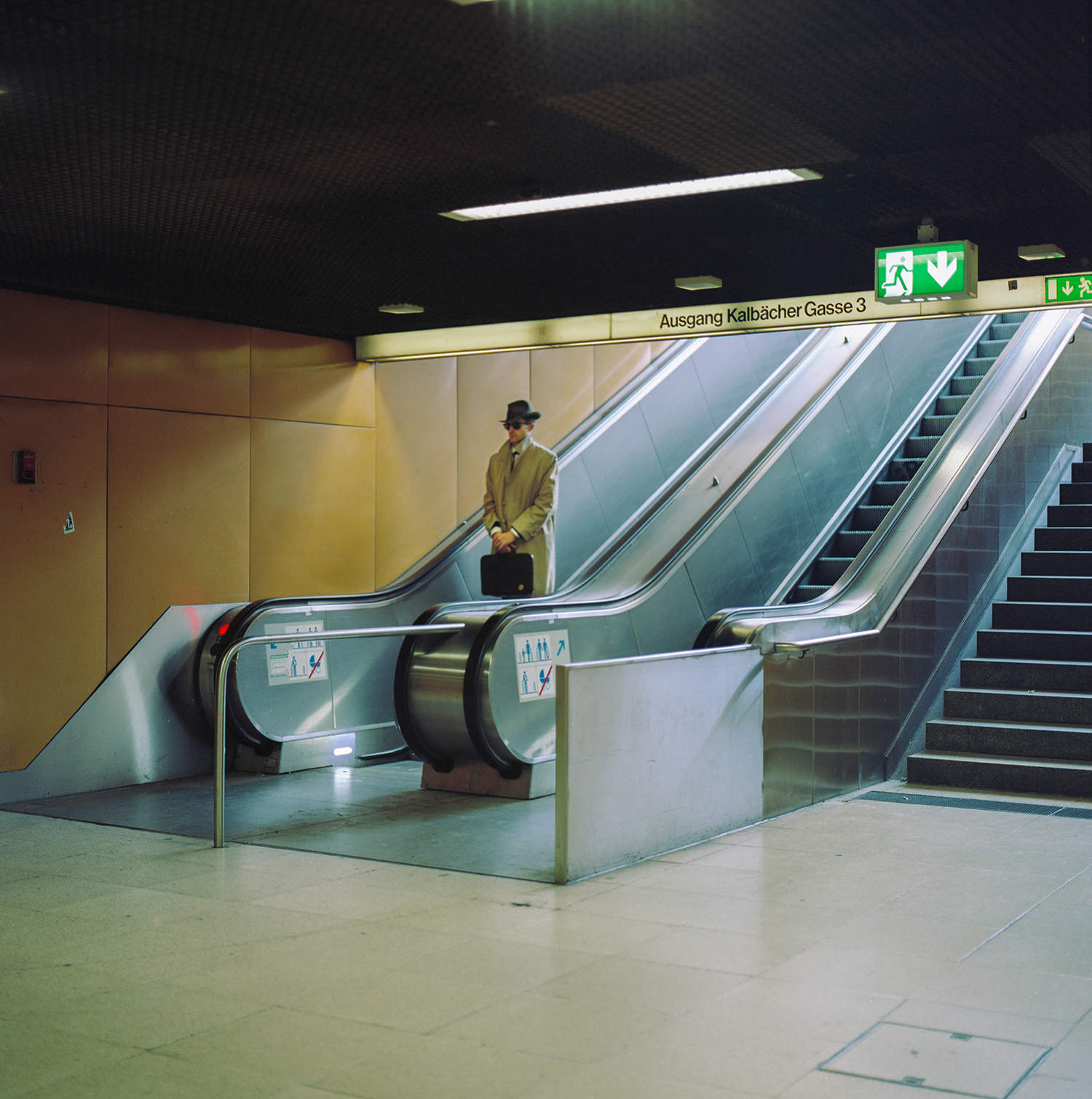 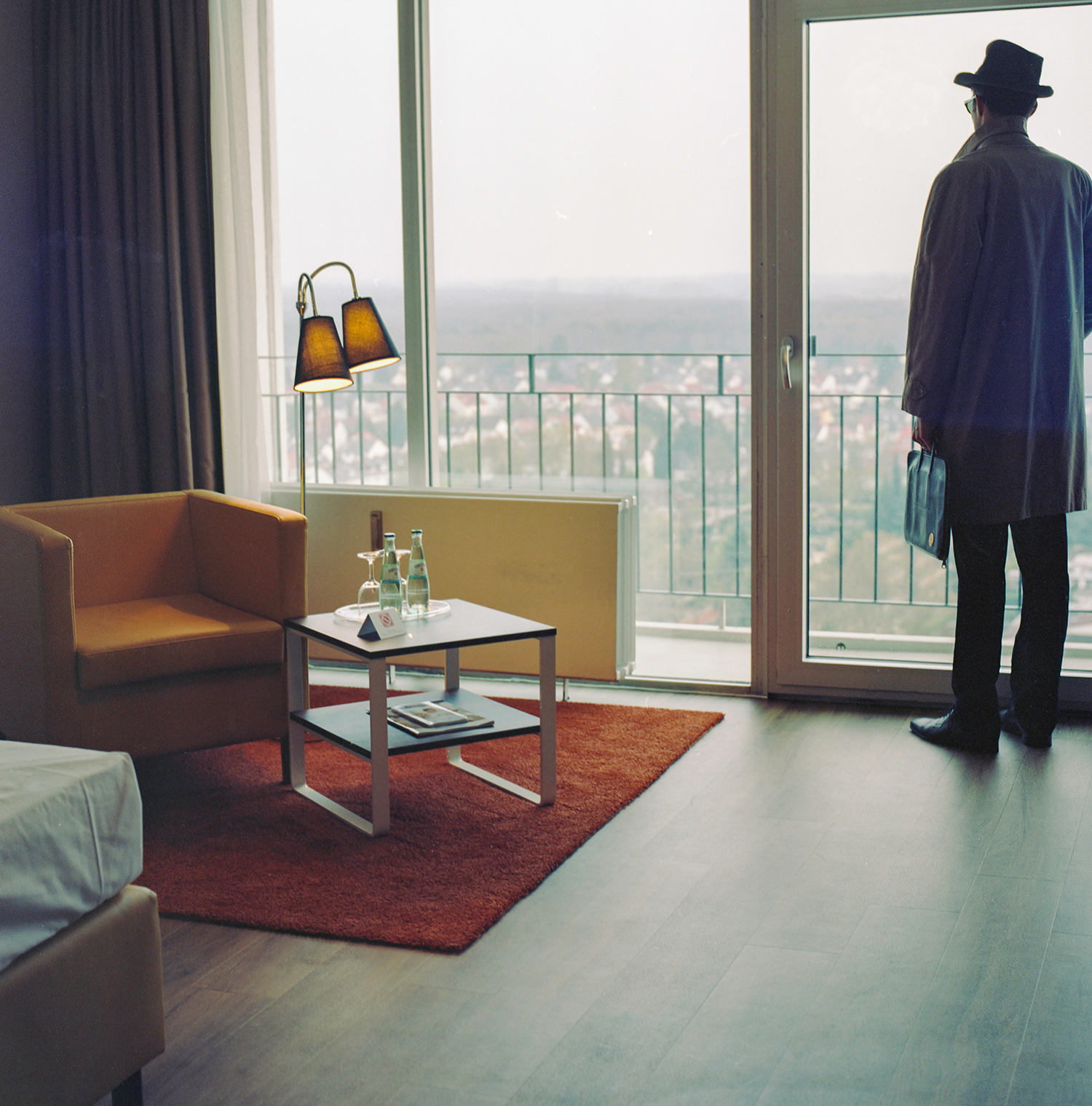 Instead, Selley found himself drawn to something called a ‘familiarisation document’, a specific, physical guide for covert agents arriving in Frankfurt, home of the Centre for Cyber Intelligence’s European HQ.

The “how-to” for undercover agents that he stumbled upon wasn’t sinister, nor – in striking contrast to the rest of the Vault 7 – particularly threatening; but it was just as revealing.

Rather than the daring, glamourised secret agent existence immortalised in film and literature, what it disclosed was a strange and juvenile internal culture of banality within the CIA, so antithetical to the popular perception of the spy that it was almost harder to believe. 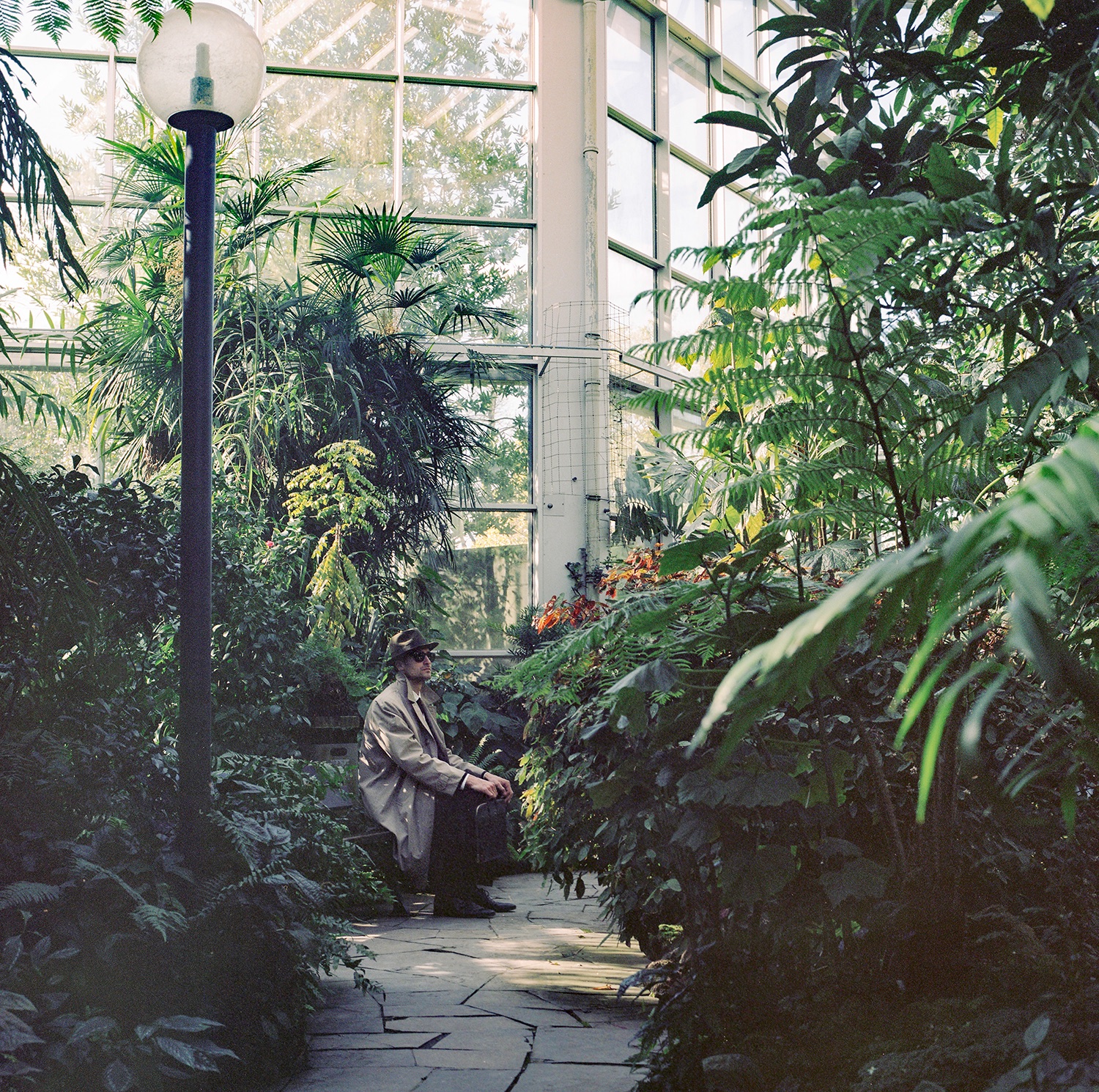 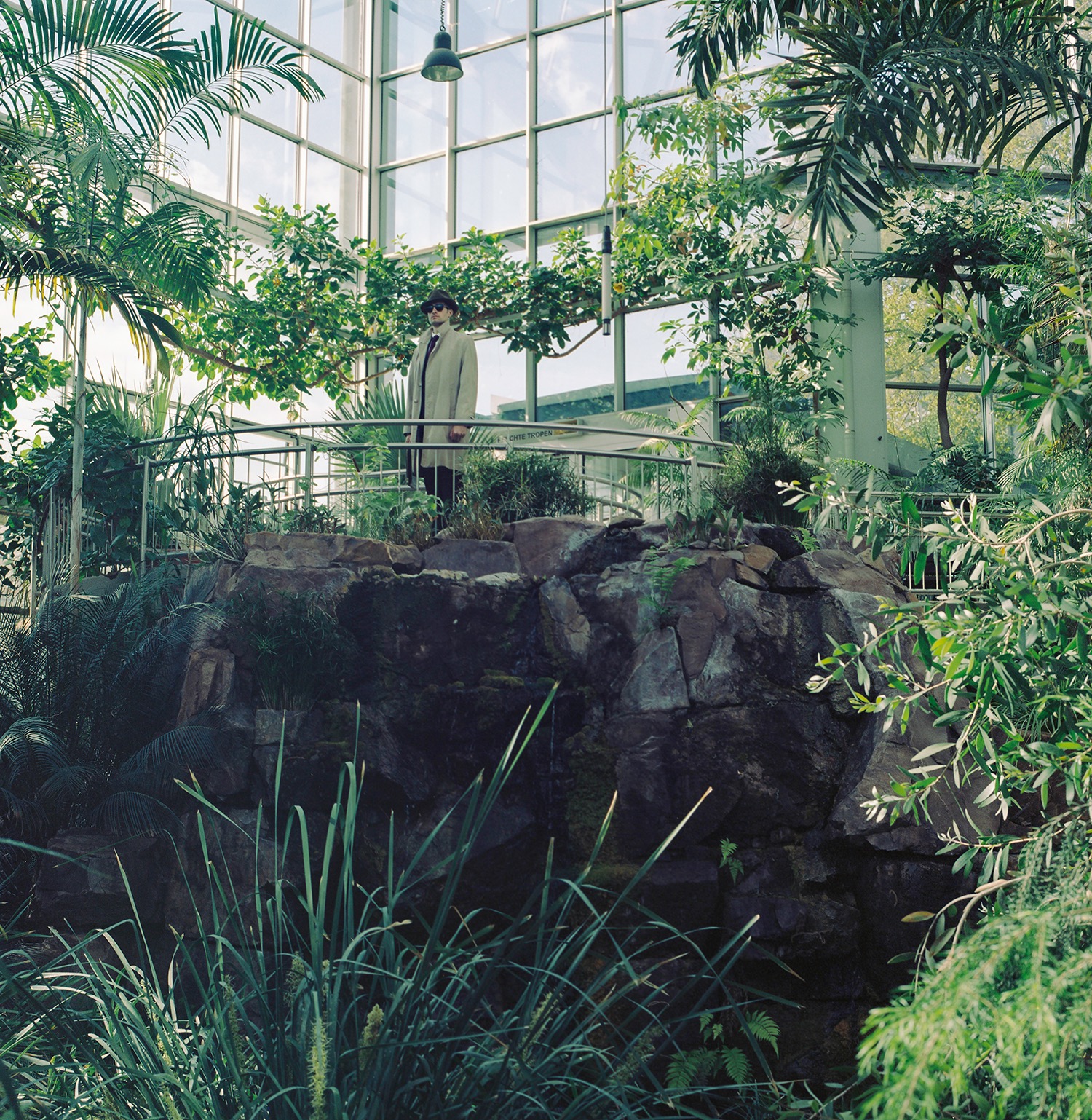 Featuring ‘advice’ that ranged from tips on how best to enjoy Lufthansa airline’s free booze policy, to reminders that grocery stores close on Sundays – and that gas stations aren’t recommended for “fine dining” – it didn’t quite reveal a world of sex and shoot-outs.

Elsewhere, the document advises on how to network and make friends at the Frankfurt base, while revealing that a number of the CIA’s cyber weapons and malware programmes take their names directly from films and television (“Sonic Screwdriver”, “Fight Club”, “Ricky Bobby”). 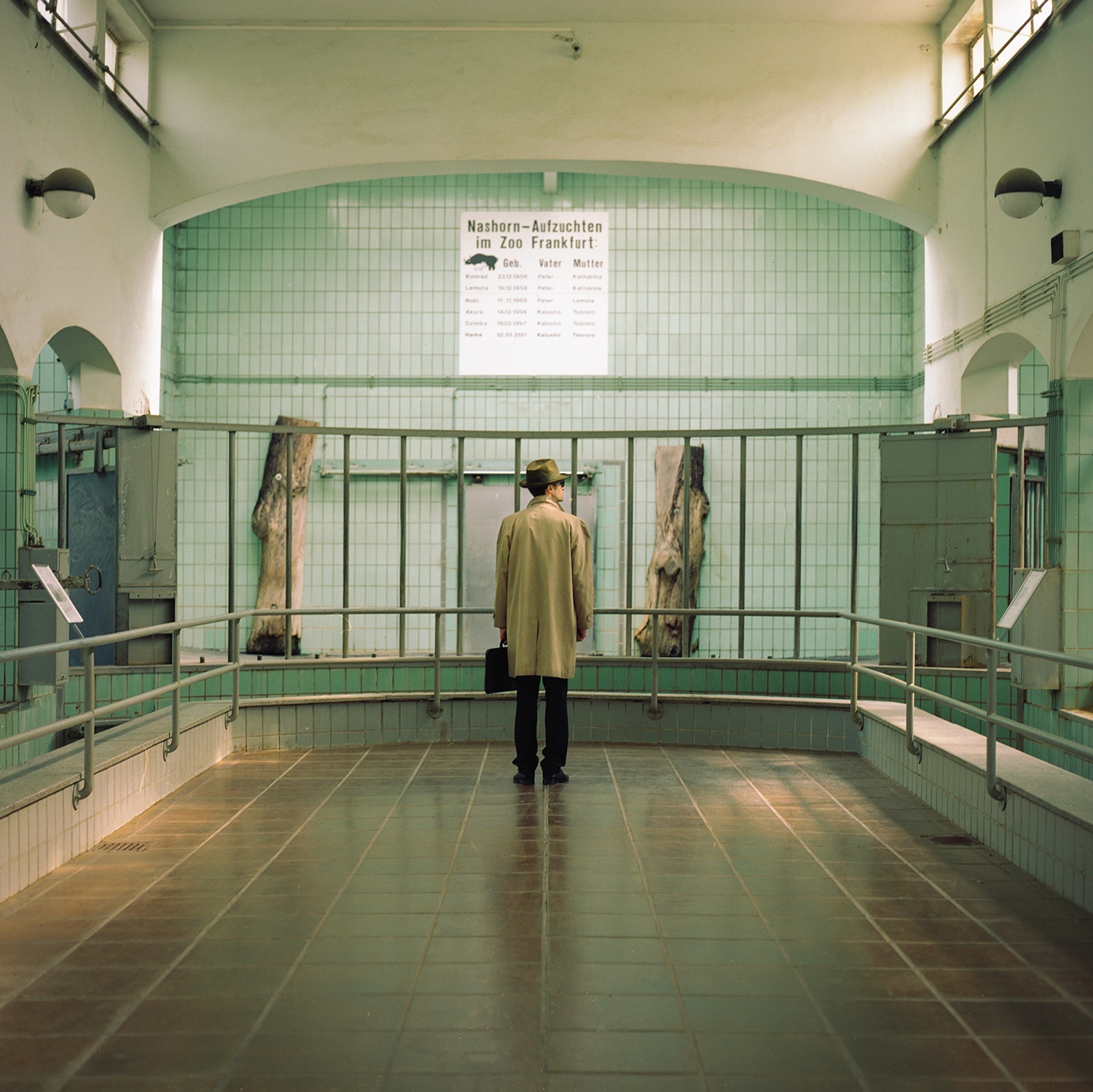 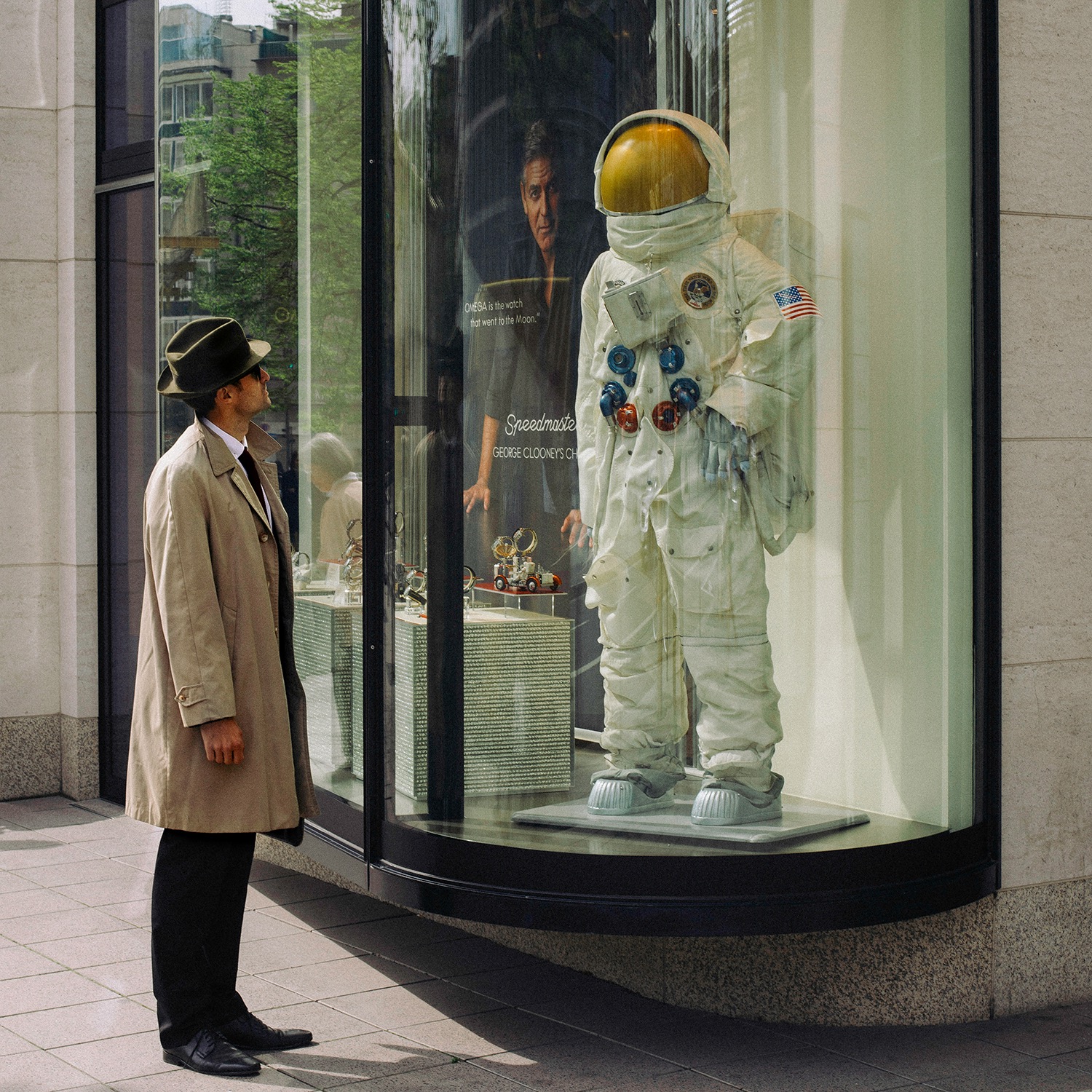 “It was like one of those ‘books for dummies’, but for covert agents,” Selley recalls, laughing. “It’s just so juxtaposed – we have this perception of spies living a comfortable, glamourised, Hollywood kind of lifestyle, but the documents are really in contrast of that. It’s a very ordinary, immature kind of existence. I needed to visualise it.”

The result is the eponymous Vault 7, a project that humorously explores and illustrates the dull reality of life as a modern day spy. Placing an actor in staged interpretations of the files (alongside captions made up of the original, unedited excerpts), Selley’s images – taken on-location in Frankfurt – are both performative and humorous in their visualisation, poking fun at popular culture’s idealisation of the world of international espionage. 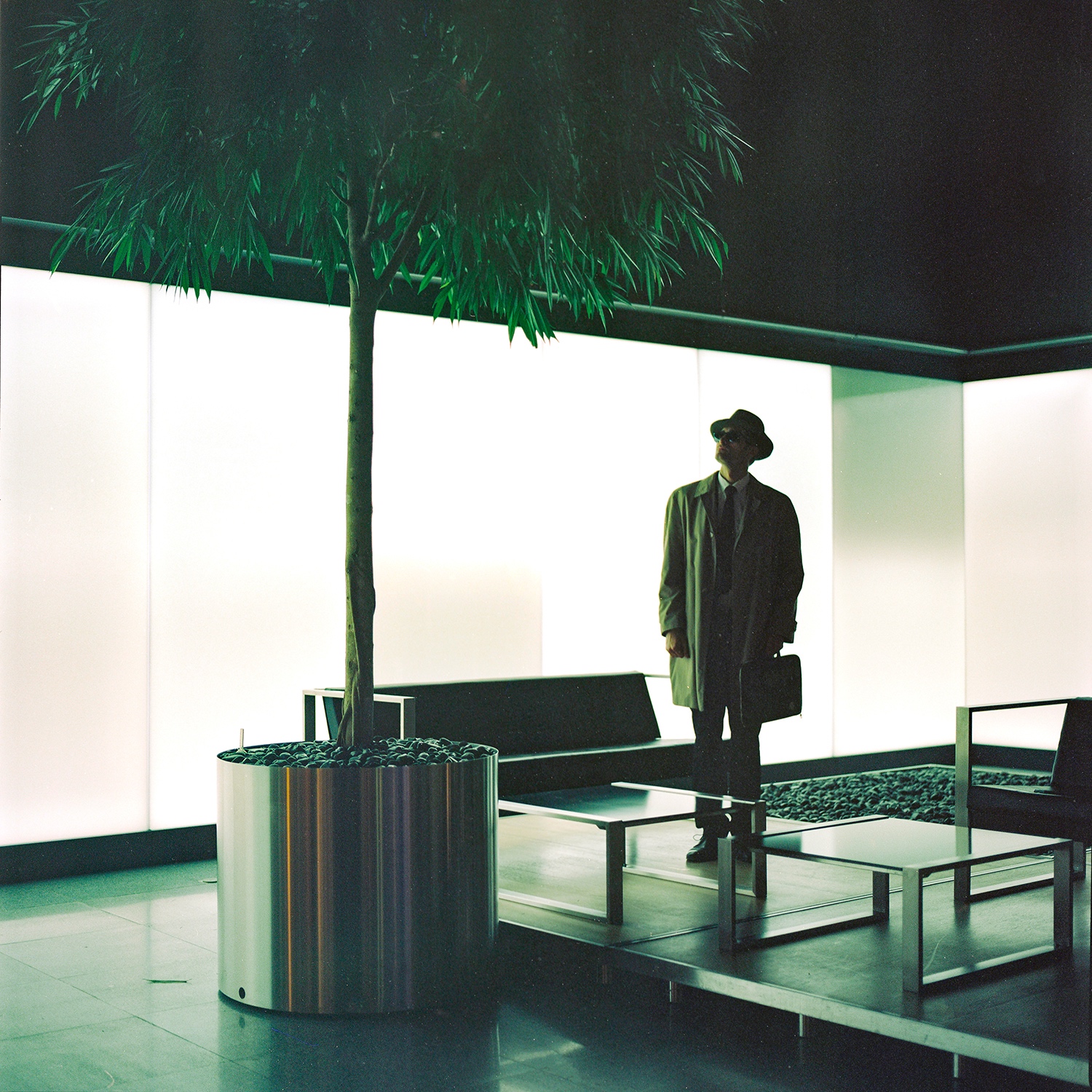 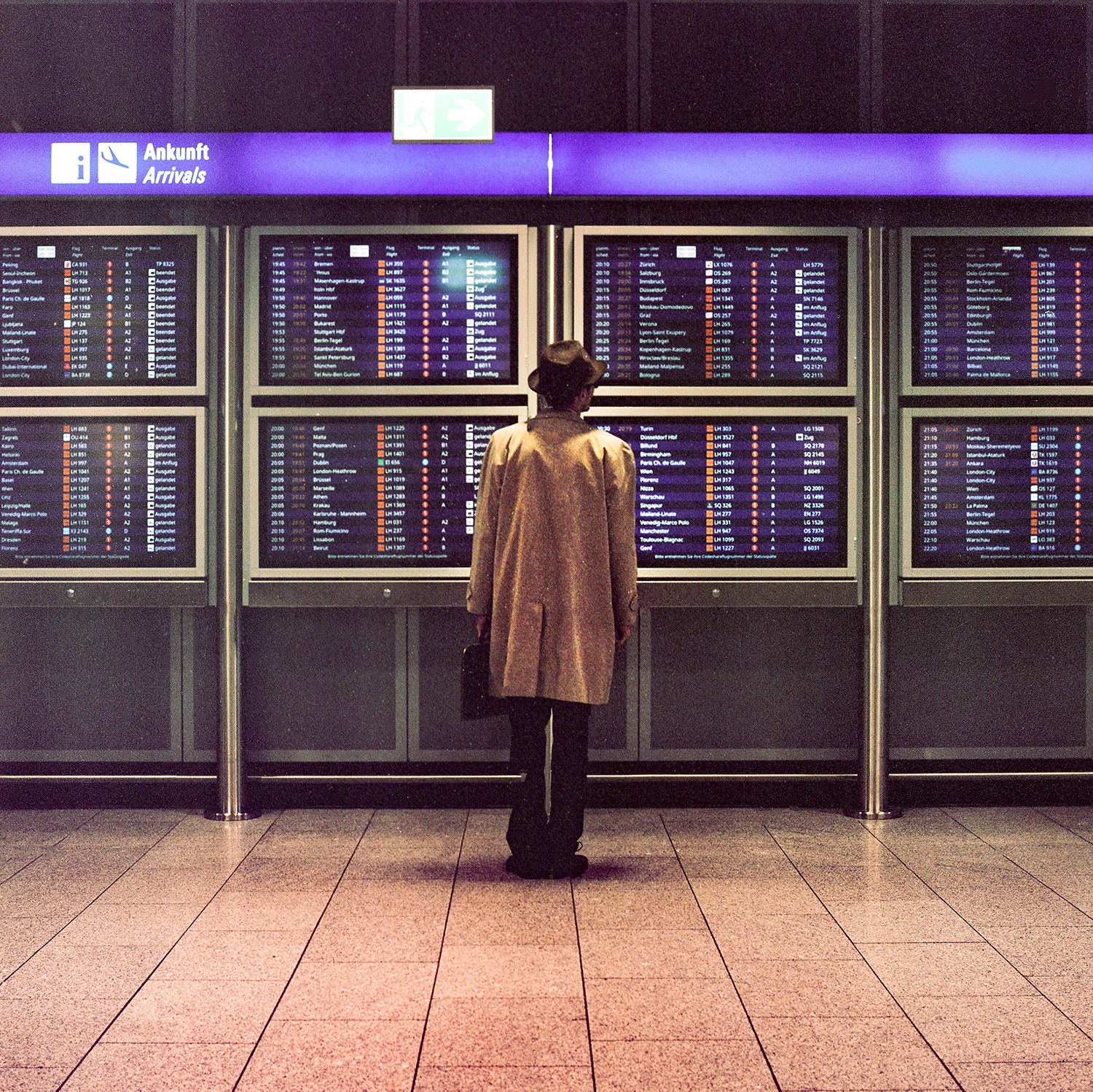 “The theme of transparency is all very serious – so humour was different approach. It maybe makes it more accessible to more people. But I think a good piece of work should be accessible on many different levels.”

“One of the most – if not the most – powerful intelligence agencies in the world has got these very strange advisory documents, it’s stranger than fiction. I can’t decide whether reality is influencing Hollywood or whether Hollywood is influencing these guys who produce it.” 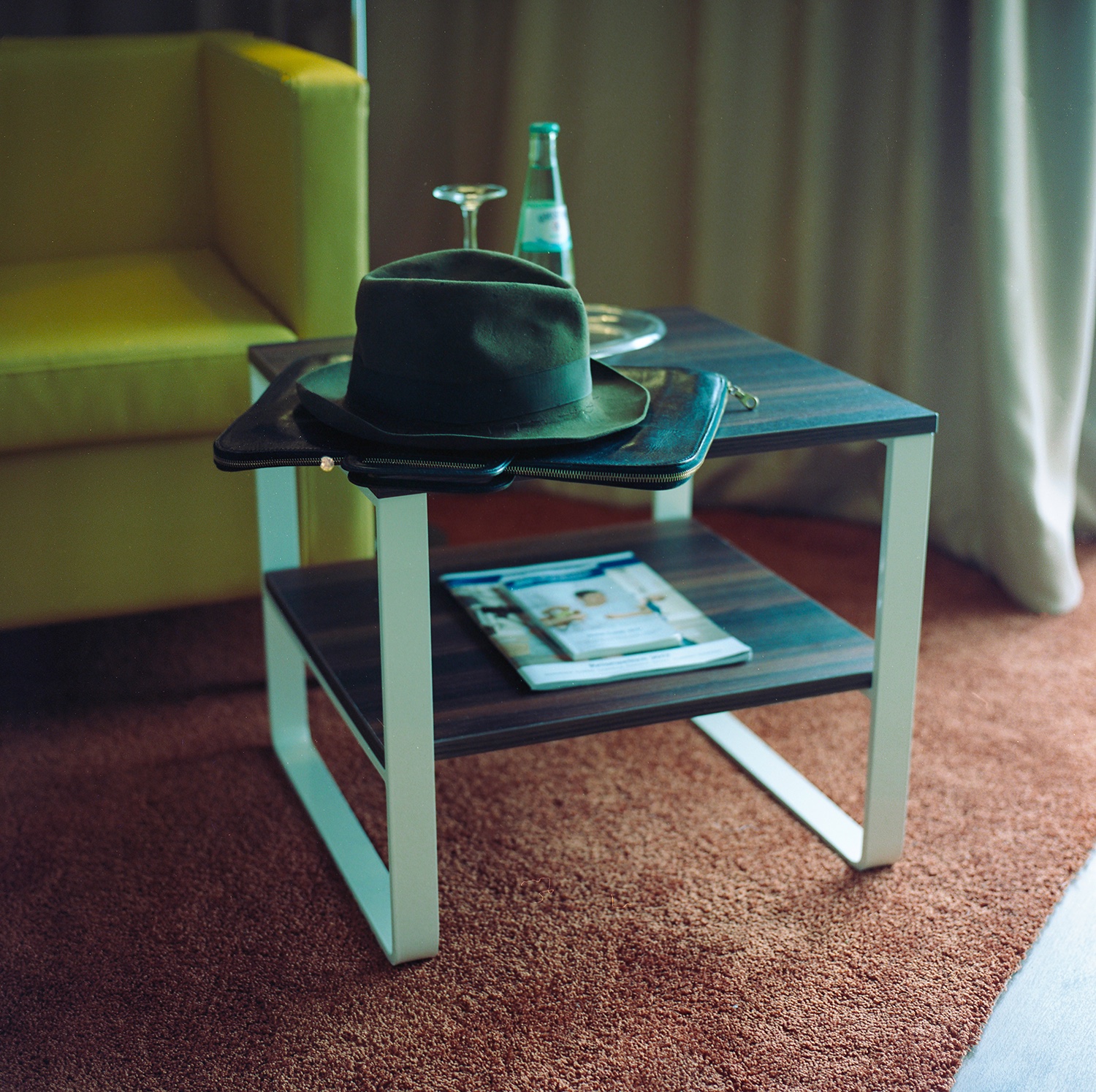 See more of George Selley’s work on his official website.

Linkedin
RELATED ARTICLES
OTHER ARTICLES
Zsófia Sivák’s ongoing project documents the country’s tavern culture, preserving a once defining part of rural life.
After a two-year hiatus and a new album, the Nigerian artist is riding high. Now, he wants to bring his alternative, genre-bending sound to the world.
A new law change is enabling Britain’s donor-conceived children to know the truth about their origins – but campaigners say the fertility industry must do more to protect people.
David 'Dee' Delgado’s photo project is about honouring and uplifting the city of his youth, and a world rapidly disappearing under the relentless onslaught of gentrification.
After fleeing the war in Ukraine, people are finding it impossible to secure affordable and decent housing in the UK.
A new film from Berghaus traces the story of Adam Raja, who left behind a turbulent upbringing to discover the healing power of climbing.