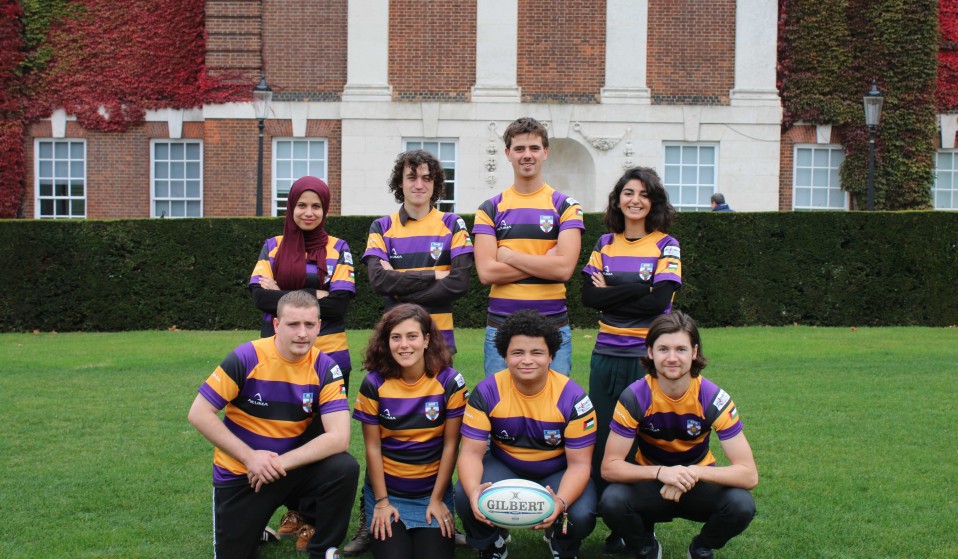 When students at a university in London decided to place a Palestinian flag onto their rugby kits, it was an act of solidarity and defiance. Student Union President Daniel Nasr argues critics are wrong to say sport isn't political.

The post was brimming with quotes from those wishing to argue that politics is irrelevant to sport, and that this decision is “disappointing”. “Sport is not an area where political acts should be welcomed and this inherently political act”, said a spokesperson for the Union of Jewish Students.

Respectfully, I beg to differ.

Athletes and sports fans have historically held an important role in mainstream political education. From athletes refusing to stand for the American national anthem in protest of state and police violence in the United States right now, to the Rugby Union’s decisive role against South African Apartheid

Although some argue that sport doesn’t typically have an audience that is ‘political’, we can use these platforms engage a diverse cross-section of society- to enable a proactive and immersive political experience, opening up debate and bringing it into the mainstream. 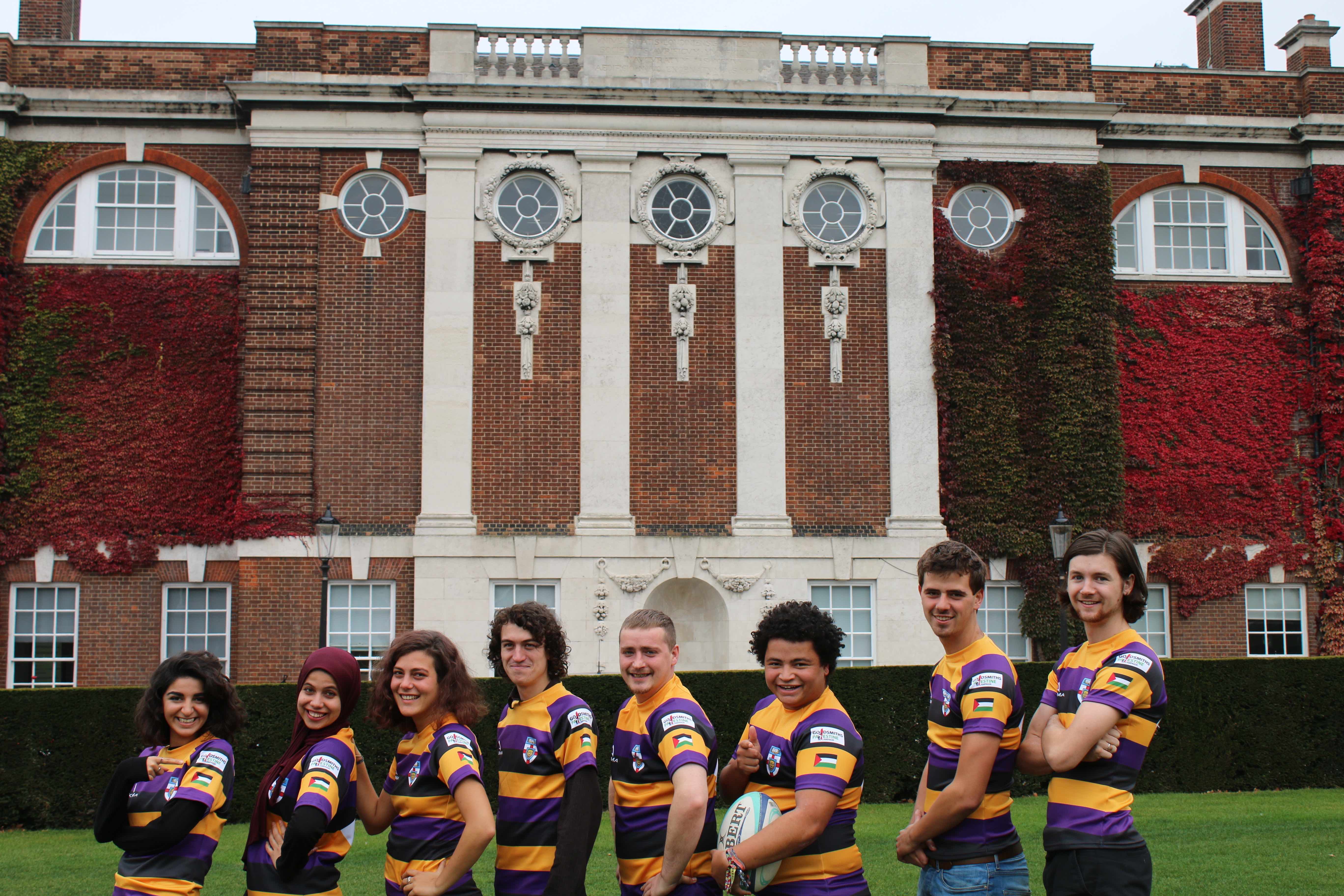 At Goldsmiths, we’re using sport to engage with the political. Our men’s rugby team have always been ‘politically’ active, having collaborated with the Feminist Society on an anti-Lad Culture campaign last year, acting as ambassadors for an anti-sexual harassment campaign during Freshers Week, and releasing anti-lad culture literature to encourage its abolishment.

They’ve used their sporting platform to draw in a diverse group of people that otherwise would not engage with the topics, bringing social and political education to the student body, and organising one of our most successful events during our recent Freshers Week regarding sexual harassment on campus: spreading messages, engaging on difficult to tackle topics and breaking down stereotypes about rugby teams as a whole.

Their next chosen campaign was to support Palestine, showing solidarity with an occupied people, who themselves are not freely able to play sport without barriers as we are here in the UK. Palestinian sports teams have historically been barred from engaging with international sport due to strict border regulations and their continued demonisation in the international press.

In 2015, Goldsmiths students overwhelmingly passed Students’ Union policy to support BDS – Boycott, Divestment and Sanctions against Israeli occupation of Palestine. The global campaign aims to increase the economic and political pressure on the Israeli state, in order to force them to end Israel’s occupation of Palestinian land, recognising full equality to Arab-Palestinian citizens of Israel, and respect the right of return for Palestinian refugees.

Goldsmiths Rugby Club decided that proudly displaying the Palestinian flags on their kits would be their way of showing proactive solidarity and support for the campaign.

BDS against Israel was born out of the same idea as BDS in South Africa, a means of non-violent opposition against the apartheid system, where one group of people were oppressed at the benefit of the other. South African BDS led to international recognition and support for the campaign, and against the apartheid that was taking place. BDS against Israel aims for this support, and such shows of solidarity will only enhance its profile.

>Whether you agree with their sentiment or not, it is the right of any student group or sporting group to be able to peacefully voice the political position that they choose. Goldsmiths students have chosen to show solidarity with Palestinian people, and as such wear their flags with pride.

Students are not alone in using their sports platforms for political means. From John Carlos’ ‘black power salute’ at the 1968 Olympics, to the flying of the Palestinian flag by Celtic fans at a recent Champions League game, the demonstrable willingness, capacity and prerogative of the sporting arena to voice progressive political opinion is evident and powerful.

This is not a new phenomenon. Sport is a political act and should be seen as one. It is a platform and an opportunity for anyone involved to voice their opinion. I’ve noticed that in spaces such as these, where the political is not explicitly evident, the argument of ‘unnecessary politicisation’ is deployed. It is used as a tactic to shut down radical, progressive thought and repress solidarity. It is a bullshit argument and one that needs to be recognised and deconstructed.

Whatsapp
RELATED ARTICLES
OTHER ARTICLES
In their latest project, A Glittering Eye, photographers Courtney Asztalos and Michael W. Hicks capture a lavish world on the brink of collapse.
In the early 20th century, LGBT artists would defy the law by secretly sharing their work with friends and family members.
The US author reflects on the success of her genre-bending queer gothic memoir, In The Dreamhouse.
Brazil’s former vice-presidential candidate Sonia Guajajara calls for urgent environmental action amid the existential threat posed by the coronavirus.
After a prolonged period of isolation, therapy and introspection, the French singer and actress returns with her hotly anticipated third album.
The demonisation of the shark may be rooted in centuries of irrational fear, but the threat it poses to the species is real.