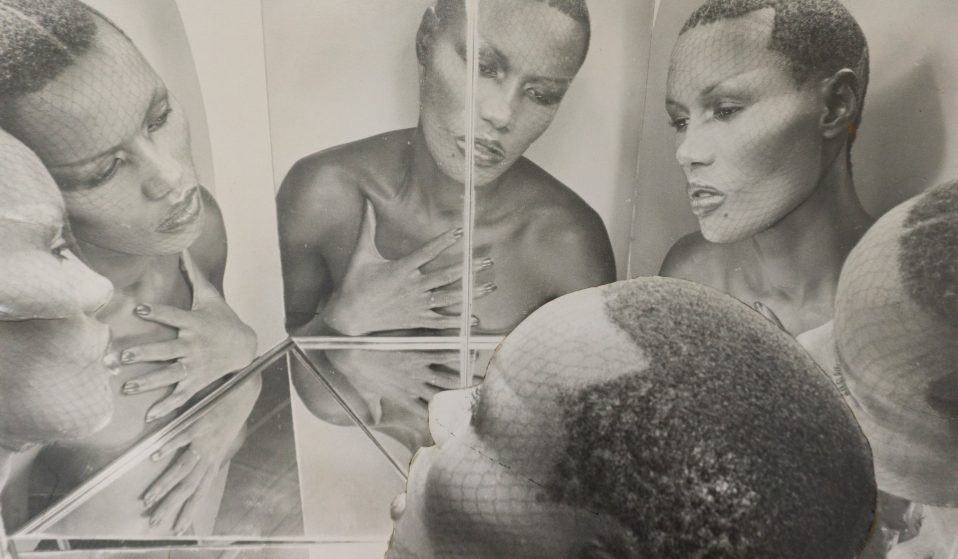 Hailing from Jamaica, Grace Jones is a true iconoclast: a rebellious pioneer who set the worlds of music, fashion, and film ablaze with aesthetics that defied categorisation, appropriation, or co-option by industries that have long cannibalised marginalised communities.

In the new exhibition at Nottingham Contemporary, Grace Before Jones: Camera, Disco, Studio, curators Cédric Fauq and Olivia Aherne offer a multifaceted portrait of the renegade who turned the mainstream upside down with her refusal to be pigeonholed by any singular quality.

Featuring 100 works by some 50 artists including Anthony Barboza, Antonio Lopez, Keith Haring, Robert Mapplethorpe, and Jean-Paul Goode, Grace Before Jones is organized into 13 sections that explore her approaches to gender, sexuality, performance, race, and cybernetics throughout her career.

“The incredibly poignant thing about this exhibition is that everything she was doing in the 1970s, ‘80, and early ‘90s is still relevant today”,” says Aherne. “It still feels so fresh and experimental, even though Grace was thinking about things like Afrofuturism back in the ‘80s, at a time when these ideas were first being developed and hashed out.”

Bringing together artworks, archival material, film, fashion, design, and music, Grace Before Jones reveals how Jones subverted and reframed Western archetypes of Black women. “Grace played with non-binary, not being overtly feminine or masculine, and not feeling like she needed to define or speak on those provocations, but just to inhabit them,” Aherne says. 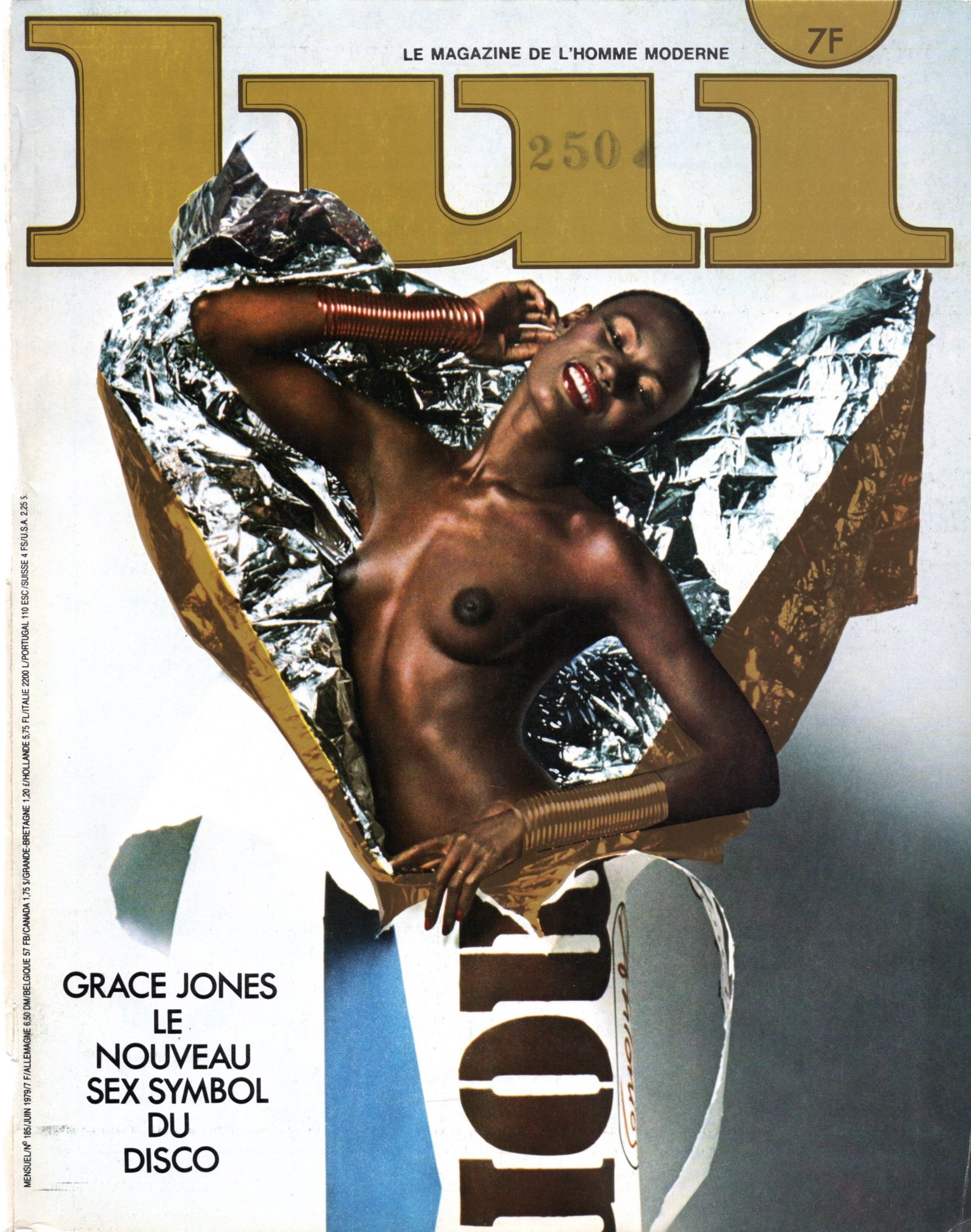 Jones subverted paradigms of Western cultural hegemony from the very start. Age 18, at the beginning of her career in the mid-1960s, Jones moved to New York City to model with the prestigious Wilhelmina Modelling agency. Her dark skin, African facial features, and natural hair didn’t fit the aesthetics of Blackness that white America sought to promote. So, Jones decamped to Paris in 1970, where her striking looks made her a darling among a radical new group of ready-to-wear fashion designers, including Yves Saint Laurent, Claude Montana, and Kenzo.

Jones began collaborating with Afro-Puerto Rican artist Antonio Lopez, and became affectionately known as one of “Antonio’s Girls,” along with her roommates, fellow models Jerry Hall and Jessica Lange. The women were regulars at Club Sept, Paris’s hottest discotheque, introducing a new era of sex, fashion, and disco to the jet set. Nightclubs quickly became an ideal setting for Jones, who transformed the dance music scene. She produced disco and dub classics like ‘La Vie en Rose,’ ‘Pull up to the Bumper,’ and ‘My Jamaican Guy’ throughout the 1970s and ‘80s.

Her creativity, innovation, and spontaneous energy made her the perfect muse for artists such as Warhol, Haring, and Mapplethorpe. “Grace challenged people,” Aherne states. “She pushed everyone who was around her to think differently about images that they were producing whether that be returning the gaze in photography or speaking back in her music.”

“There’s something important about taking a cue from that spirit today and not feeling like we have to explain ourselves or occupy certain categories.” 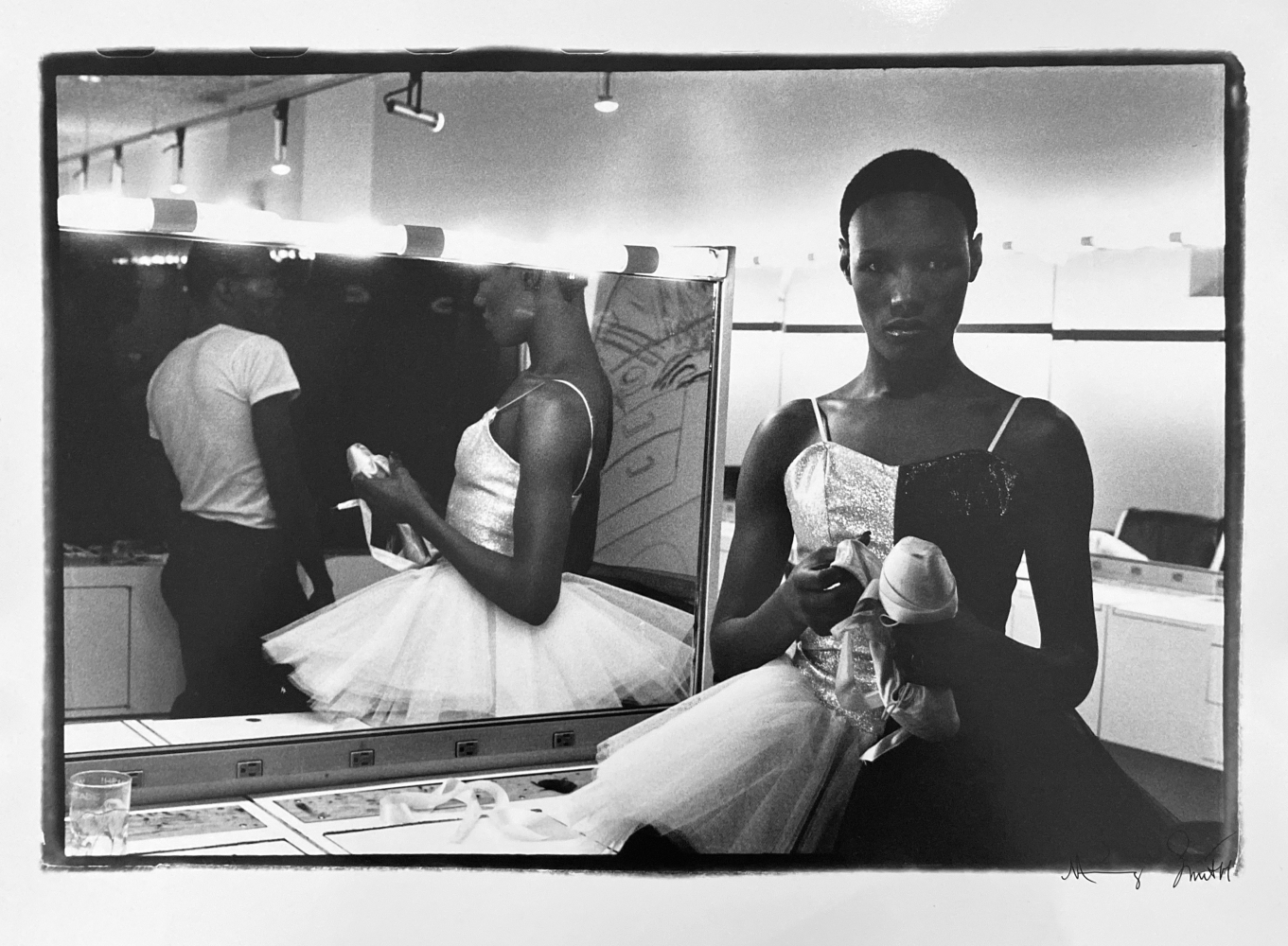 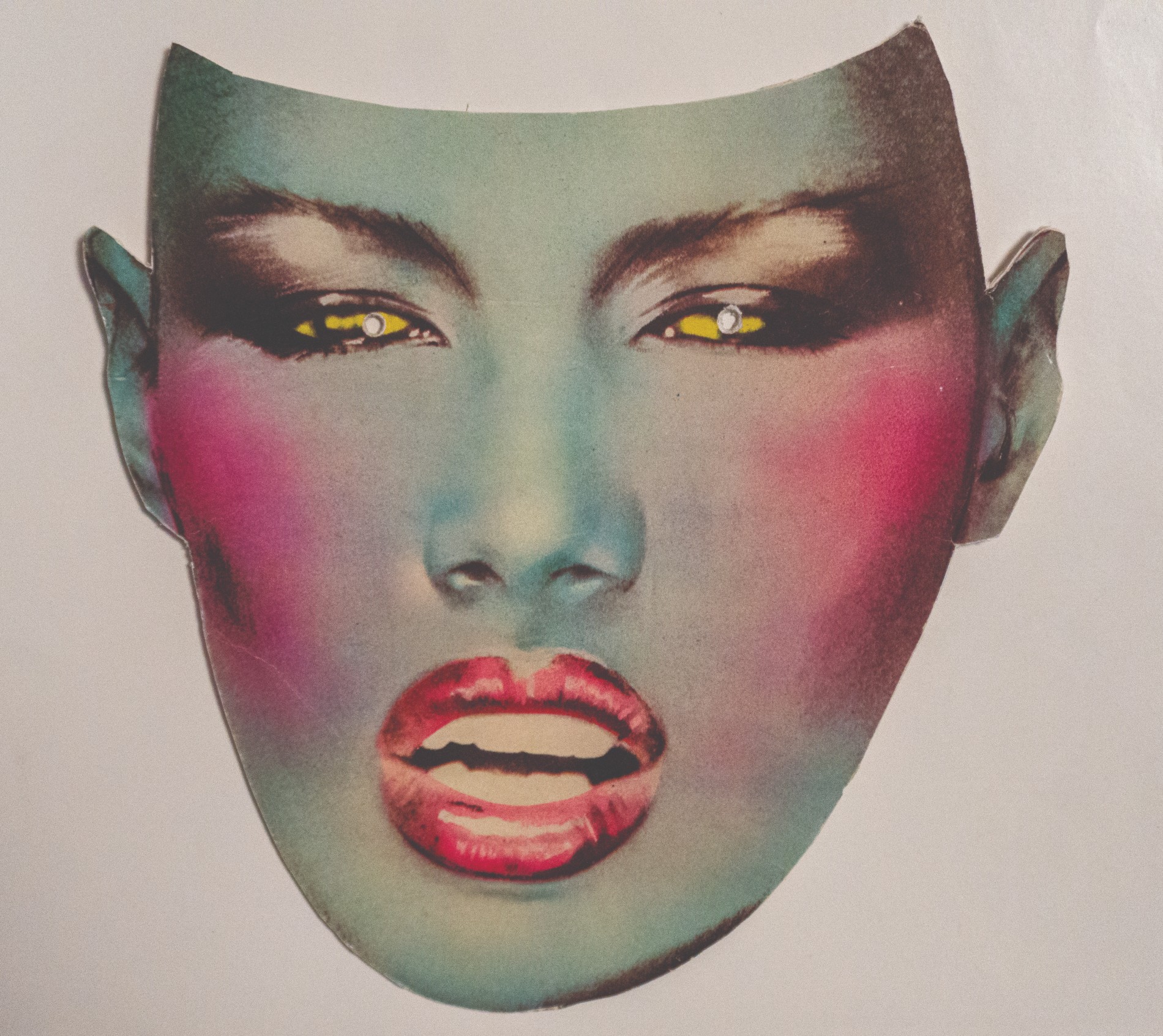 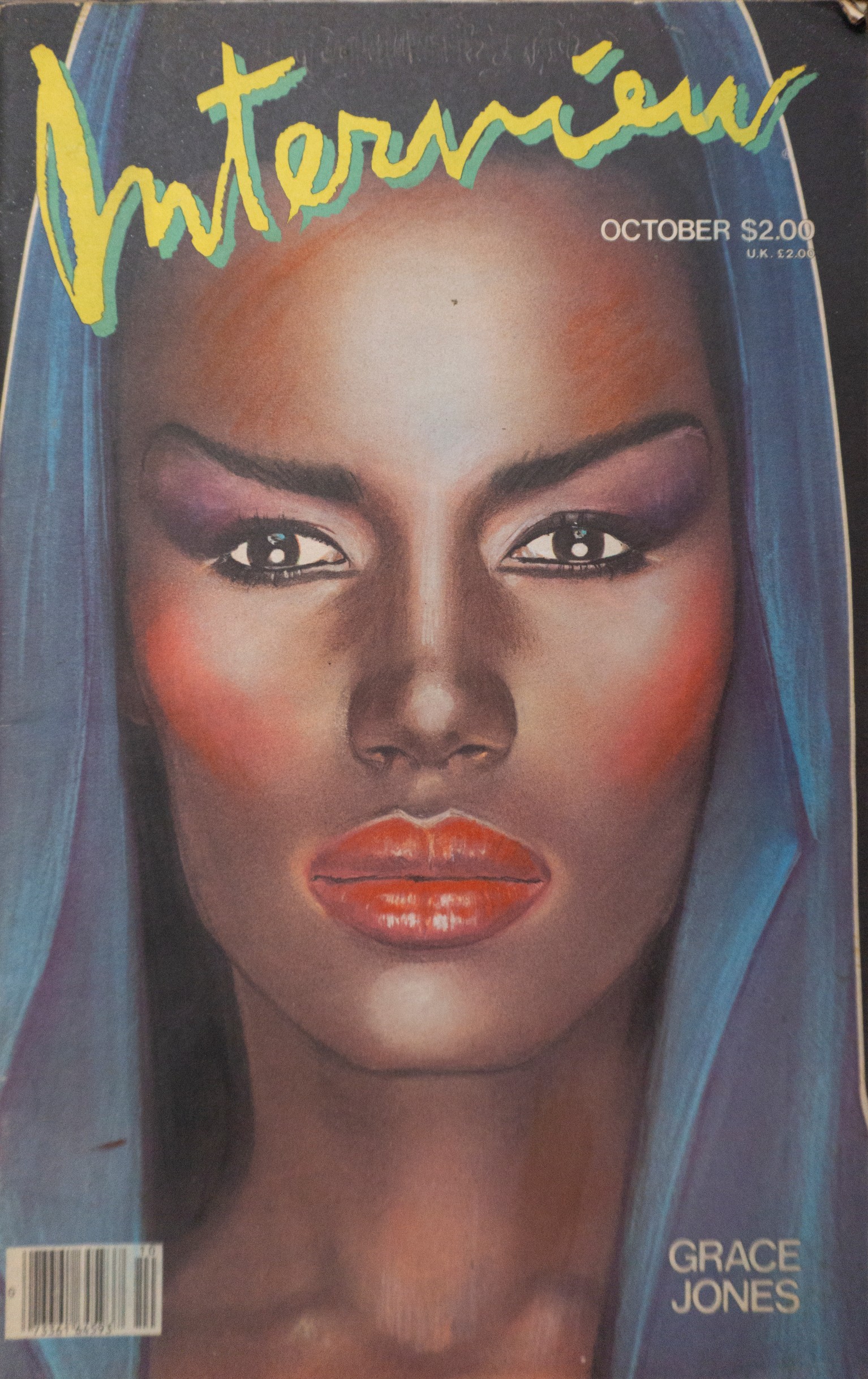 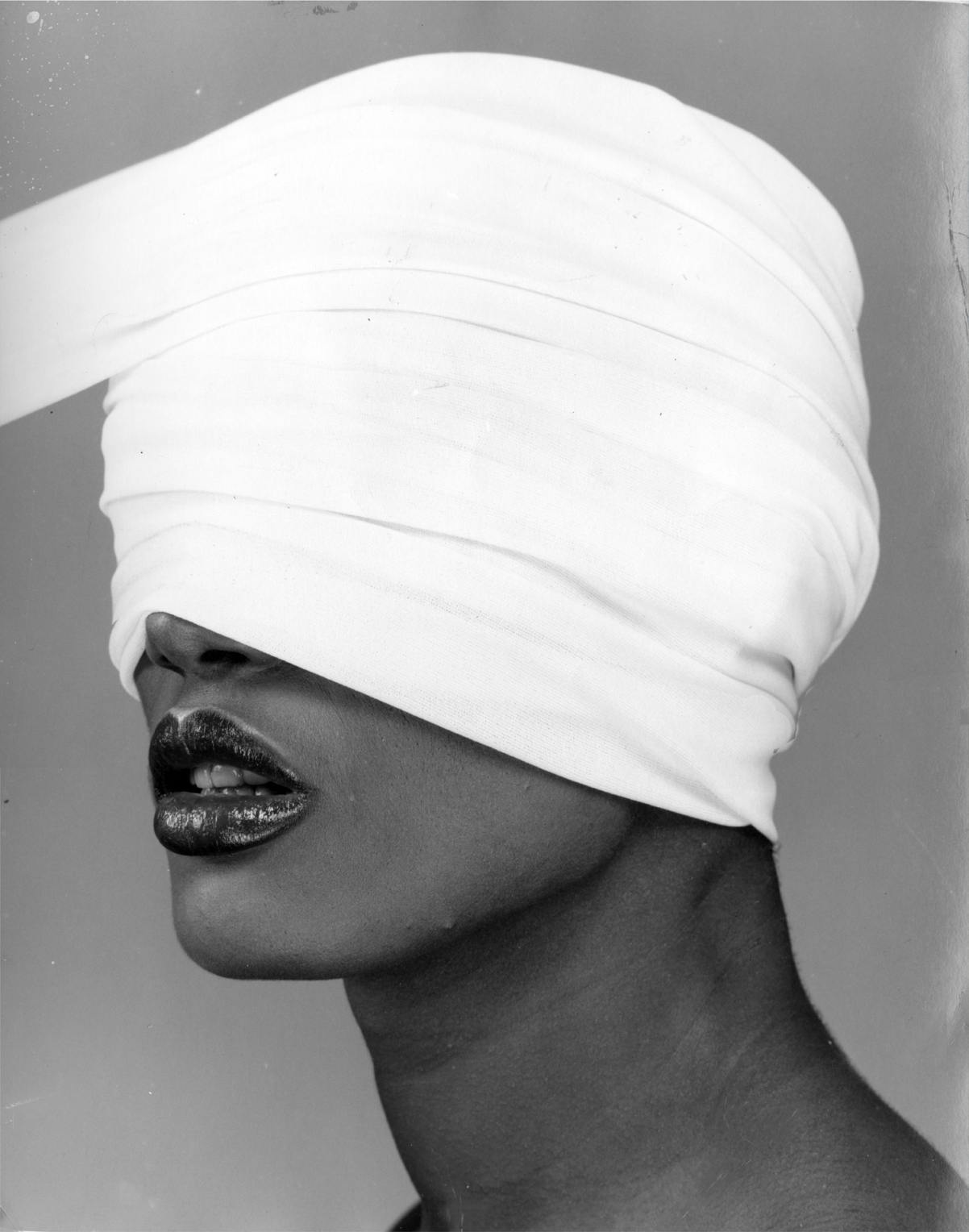 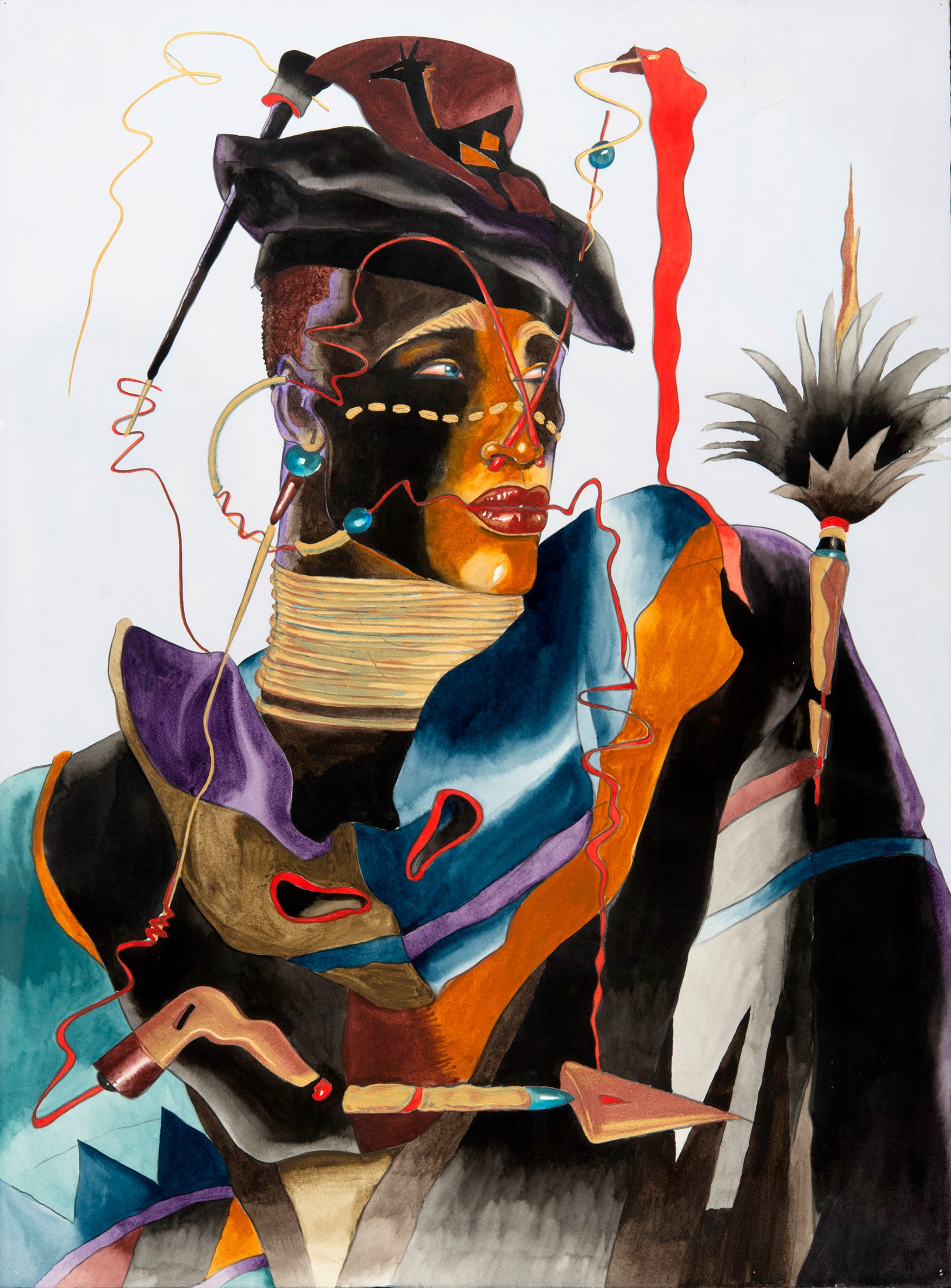 Linkedin
RELATED ARTICLES
OTHER ARTICLES
A 37-year-old woman shares how her abortion led her to become a clinic worker, and the abuse she’s received in that role.
Financial turmoil is pushing people who work in the sex industry into more dangerous and desperate situations as a means of survival.
By turning a real-life crisis into daytime television fodder, TV bosses have once again shown themselves to be completely out of touch with audiences.
Rhiannon Adam spent three months capturing an ageing society wracked by division, isolation, and the aftermath of scandal.
As the Scottish government announces a rent freeze, an activist with Living Rent who fought and won shares how they did it, and what must come next.
In his 2008 series, the photographer pictured himself as Angela Davis, Martin Luther King Jr., Malcolm X, and other prominent figures.