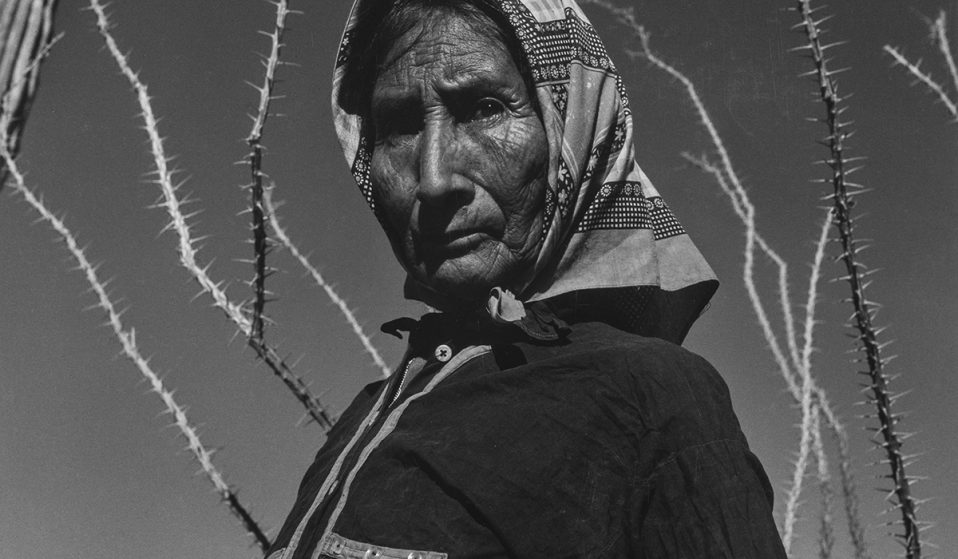 The Mexican artist’s images blended surrealism, abstraction, and the social themes of urbanisation and globalisation.

The Mexican artist – whose images blended surrealism, abstraction, and the social themes of urbanisation and globalisation – is only just now receiving her due for revolutionising the medium.

On the cusp of her 80th year, Mexican photographer Graciela Iturbide is finally receiving her due after half a century at the forefront of revolutionising documentary photography. With the dream of becoming a film director, Iturbide enrolled in the prestigious University Center for Film Studies at the National Autonomous University of Mexico in 1969 at the age of 27. There she met modernist master Manuel Álvarez Bravo and began working as his assistant, accompanying him on photographic journeys around the nation from 1970–71. 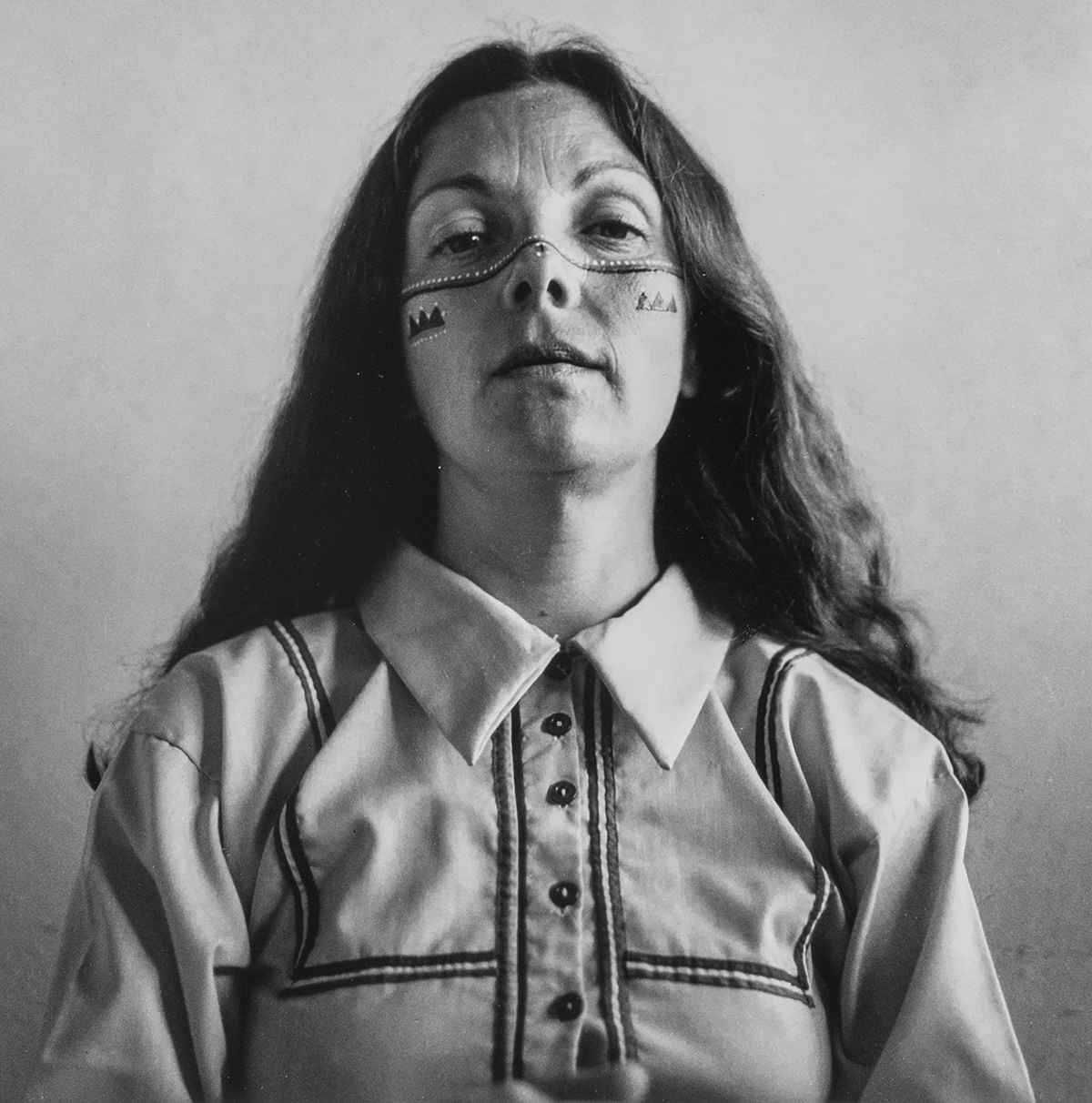 “Iturbide has also spoken at length about Álvarez Bravo’s virtues of patience, and the value of waiting, telling her ‘Hay Tiempo’ – loosely meaning ‘there is always time for the picture you want’. Many critics have recognised a distinct ‘Mexican Time’ in her work – meaning both a sense of timelessness, and an abundance of time.”

The first UK exhibition of Iturbide’s work since her 2013 Tate Modern retrospective, Echoes and Sediments, presented 30 works that explored the mystery and majesty of everyday life. Purposefully ambiguous, Iturbide’s work is layered with signs and symbols, fusing the spiritual and secular within a single frame. 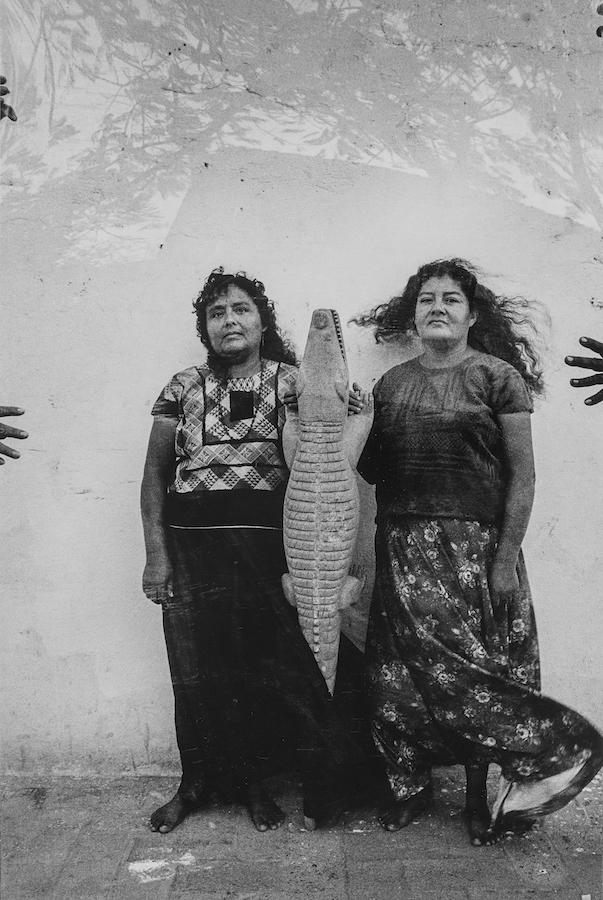 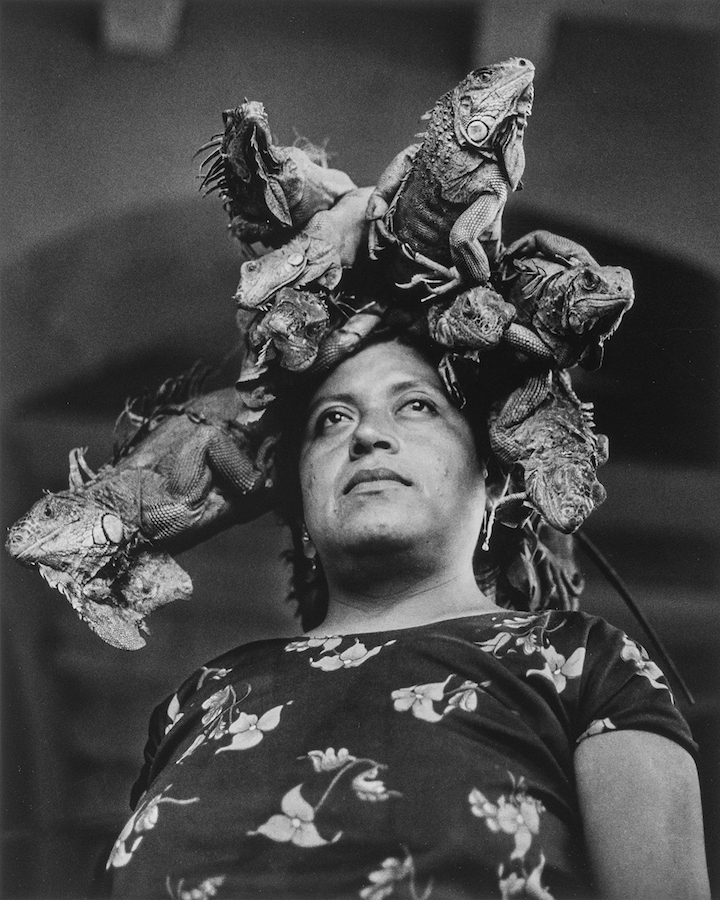 “One of the best descriptions of her work I have come across is from Oscar C. Nates, who describes her work as ‘anthropoetic’ for its twin desires to document, and her seemingly conflicting commitment to an intimately poetic style of portraiture,” says Gregory. A highlight of Echoes and Sediments is the 1979 photograph “Nuestra Senora de Las Iguanas” (“Our Lady of the Iguanas”) – a portrait of Zobeida Diaz that encapsulates Iturbide’s gift for melding nature, folklore, myth, religion, and daily life.

“[The photograph] transforms a marketplace trader to the status of an empress or goddess,” says Gregory. “The iguanas become a wreath, crowned upon the figure’s head. Iturbide’s use of perspective comments on hierarchy and power within Juchitecan society, lending her subject further regal qualities.” 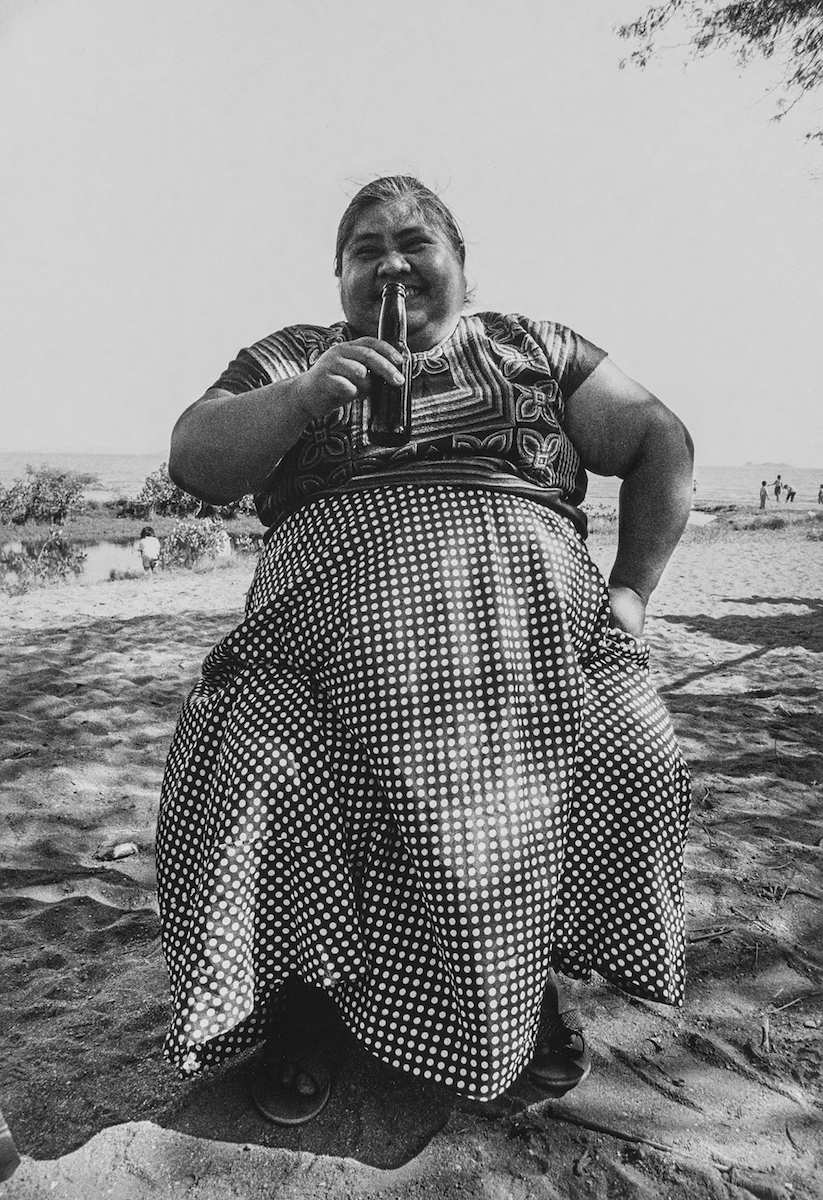 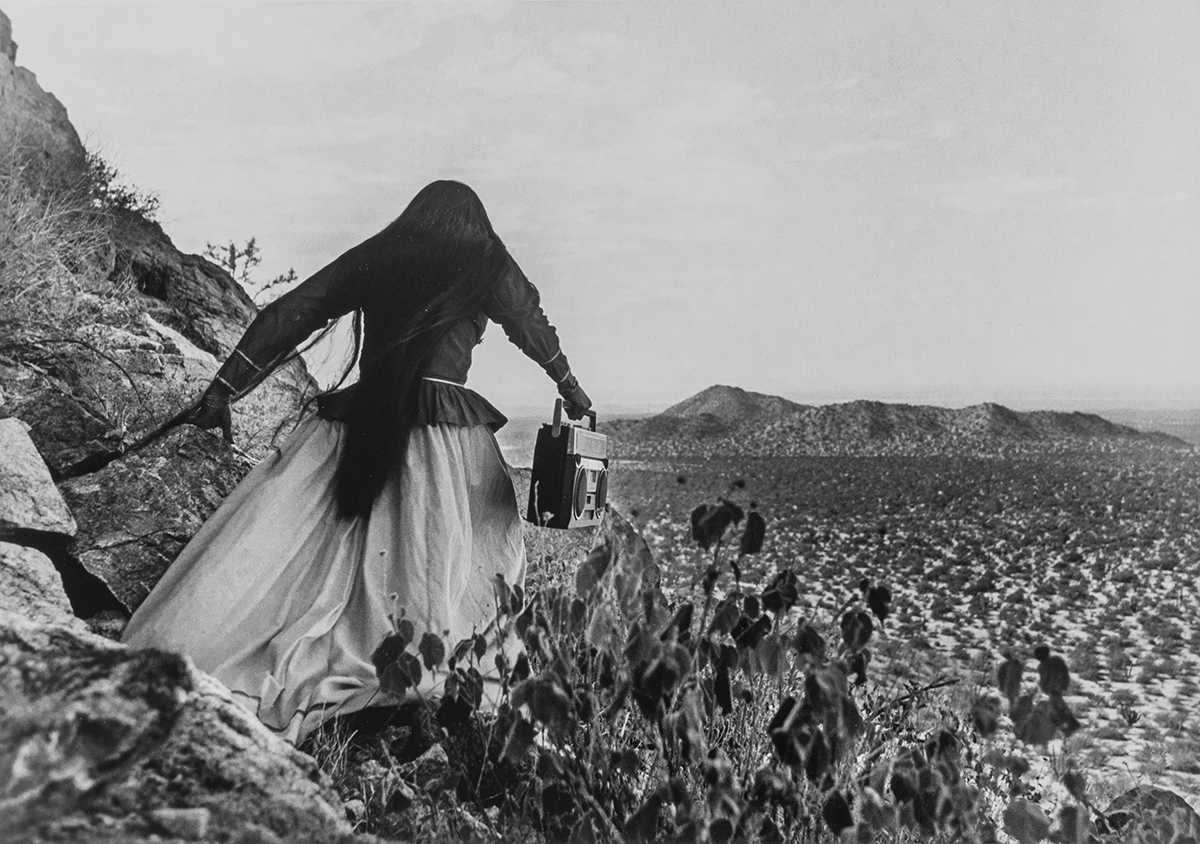 Working with the Zapotec, Mixtec, and Seri people, Iturbide embeds herself within Mexico’s indigenous and migrant communities so that her photographs convey a deeper understanding of their lives and cultures. Yet Iturbide refrains from taking a didactic stance, telling the Associated Press in 2015, “My photographs are neither political or feminist, but I am when I need to be.”

“This position comes from advice given by Álvarez-Bravo, who warned Iturbide early in her career not to allow her work be read as political, or to be appropriated for political purposes,” says Gregory. “Obviously there’s no such thing as an objective photograph, however, I think Iturbide treads the line between art and observation well.” 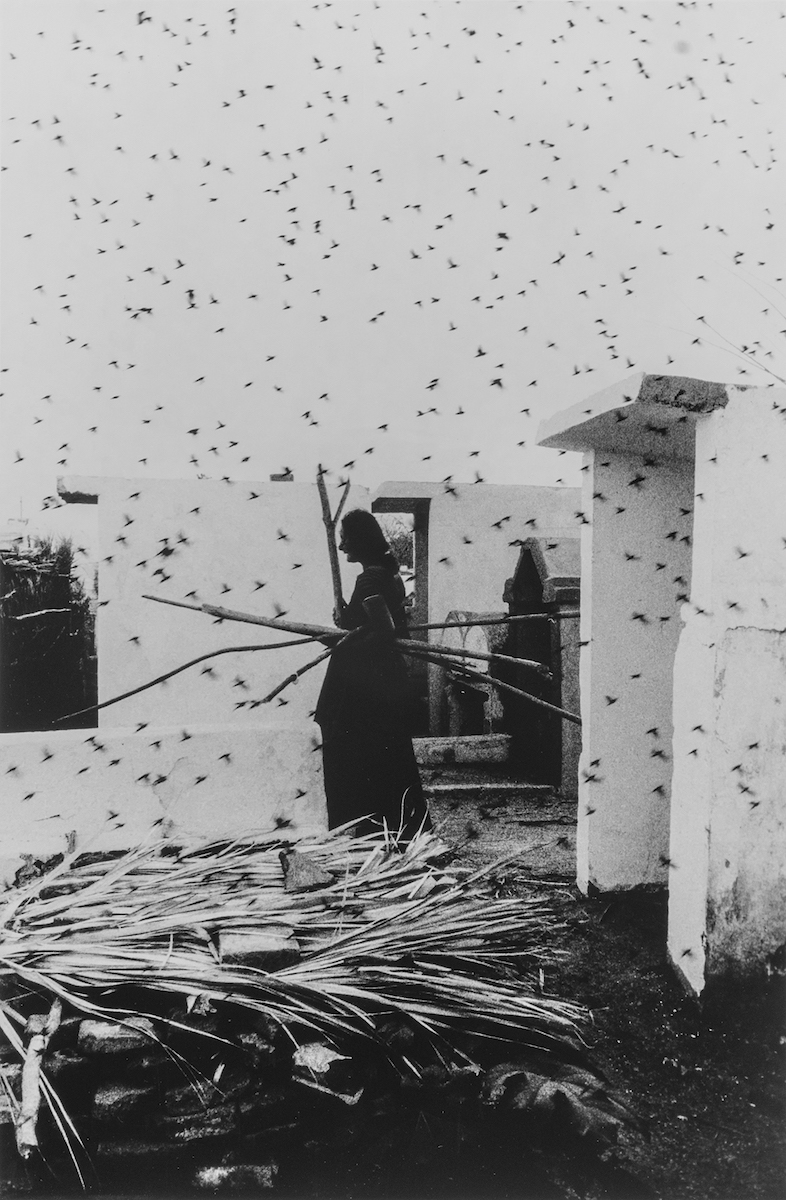 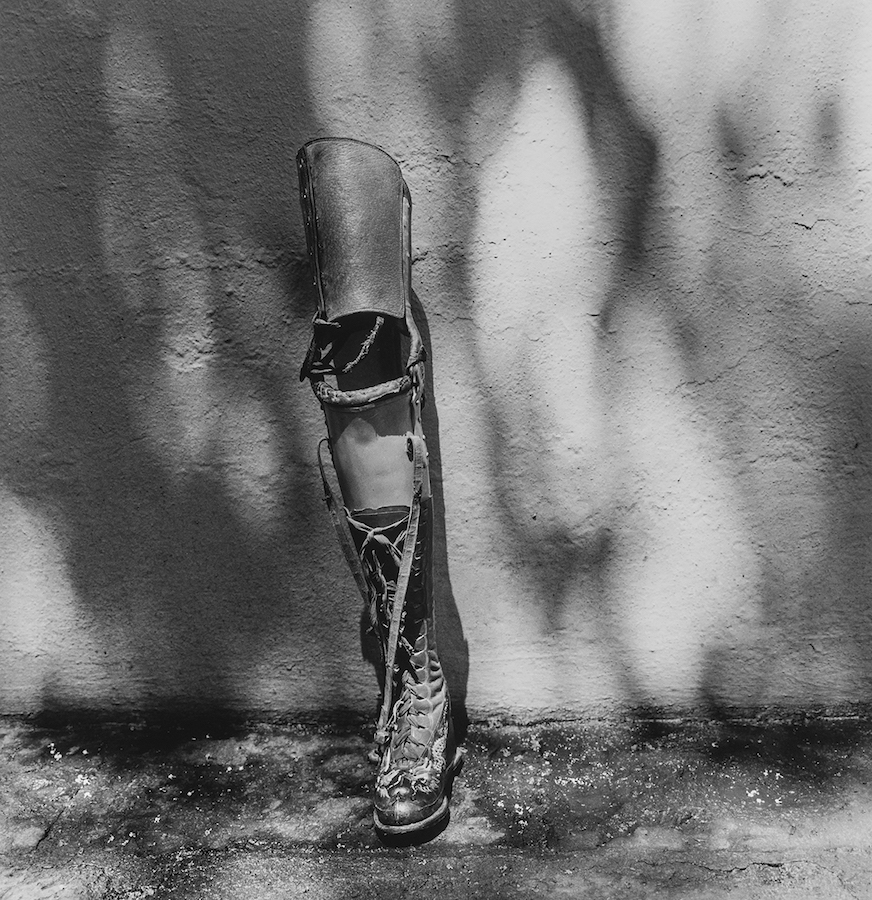 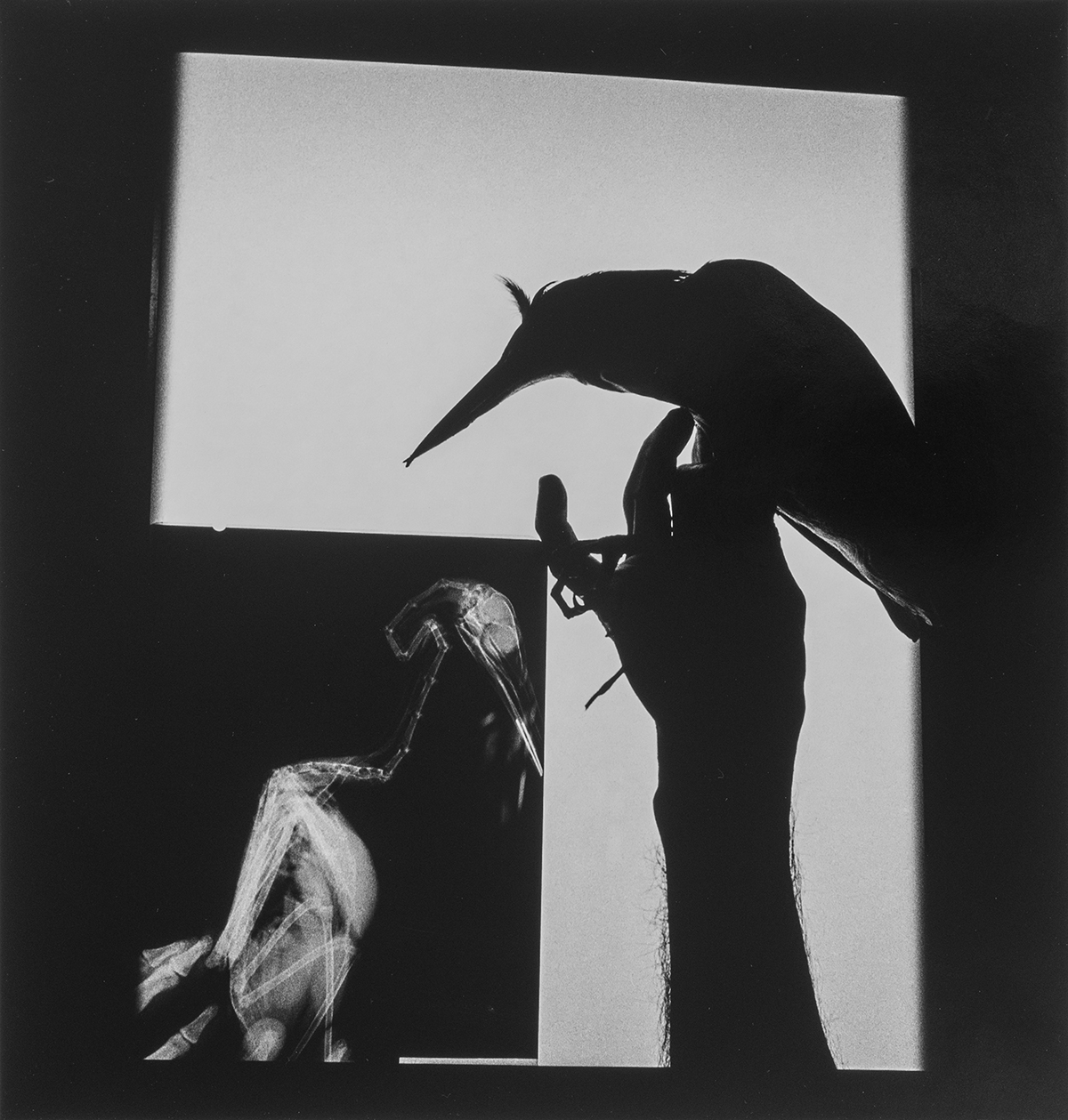 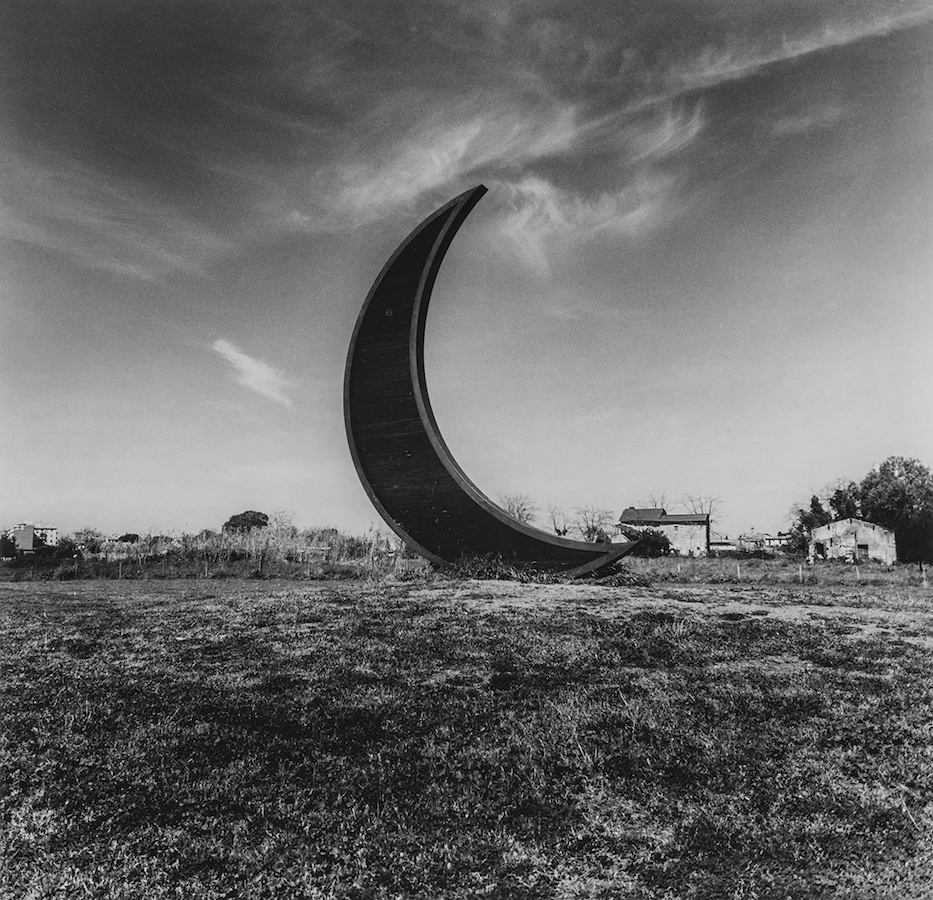 Linkedin
RELATED ARTICLES
OTHER ARTICLES
The musician, DJ and founder of Monika Enterprise reflects on a career defined by revolution and rule-breaking.
The novelist discusses his electrifying debut, which offers a deft examination of masculinity under late capitalism.
From Brooklyn gang members, to Welsh miners and the residents of East Harlem, Bruce Davidson used his camera to shine a light on the most marginalised.
Jermain Cikic reflects on his experience of visiting the island of Samos, Greece, in the summer of 2021.
While police claim that body cams increase accountability, the proliferation of the tech raises questions over who it really serves.
Ahead of the policing bill reaching its final stages in the Lords, protestors came together to rally against the legislation.