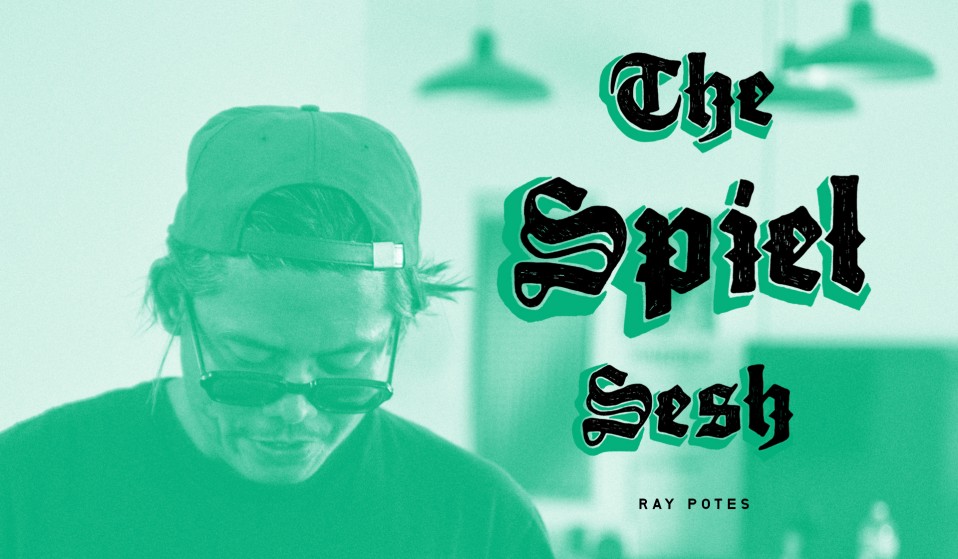 Now, a word from the man who created the most epic publishing project around, Ray Potes. Starting as a small Xerox’d zine, Hamburger Eyes is heavily influenced by old school Life Magazines, film, surf, skate and classic street photography. He’s been publishing the unseen and iconic moments of everyday life from both up-and-comers and established photographers since 2001.

On Friday February 5, Slow Culture gallery in LA’s China Town is presenting CYBERNETICS a retrospective of 15 years of his handy work. Don’t miss this one!

And, take a looksee at his latest project Zine Kong, if you’re a photographer get your shit out there! Send it to Ray, check him on Instagram. 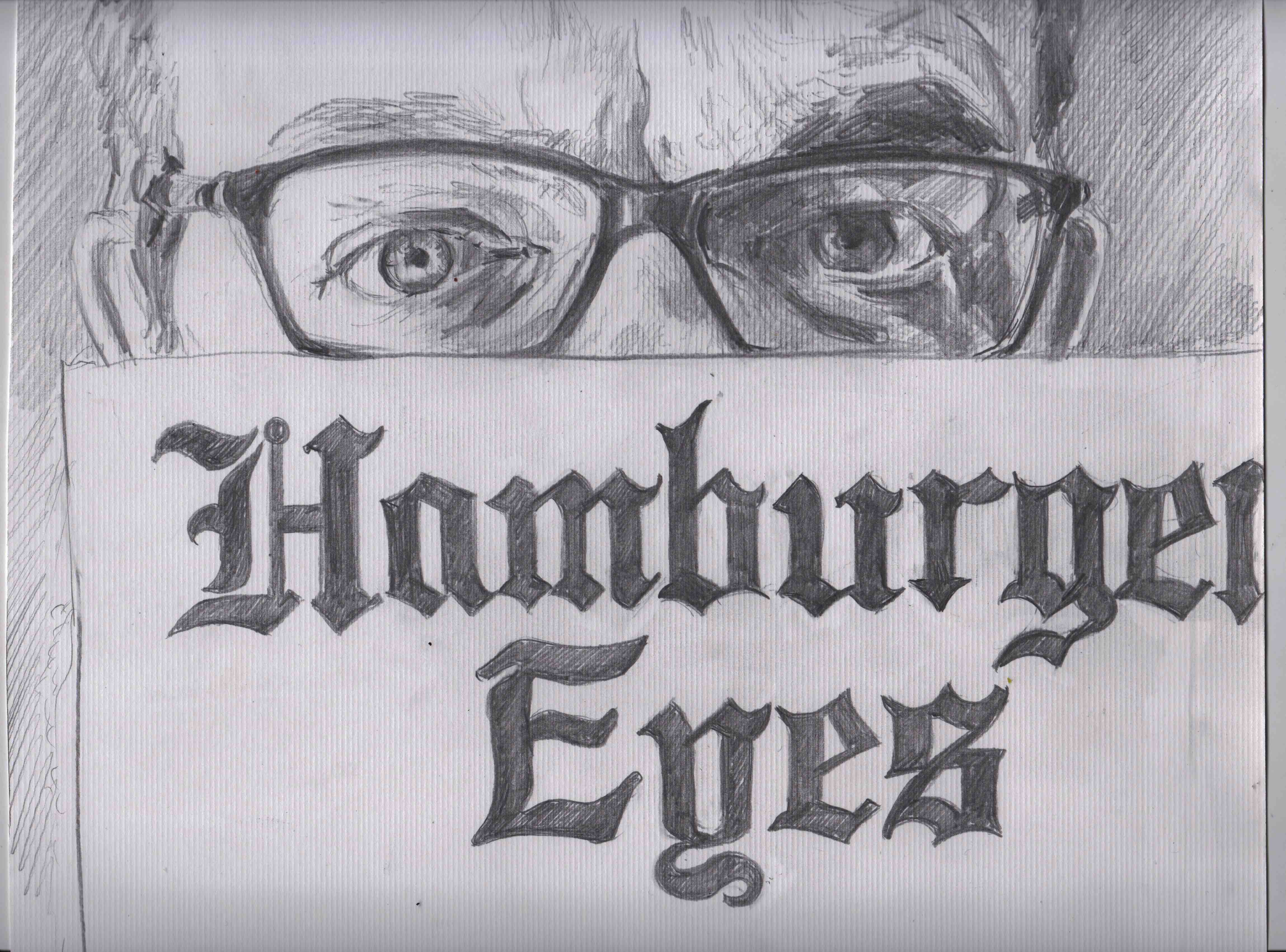 Who is your hero of fiction?
The Terminator

What is selling out?
Selling through an entire edition

What advice would you tell your 16-year-old self?
Surf more

If you could change anything about the way you were raised, what would it be?
More surf

Have you made it?
Not yet 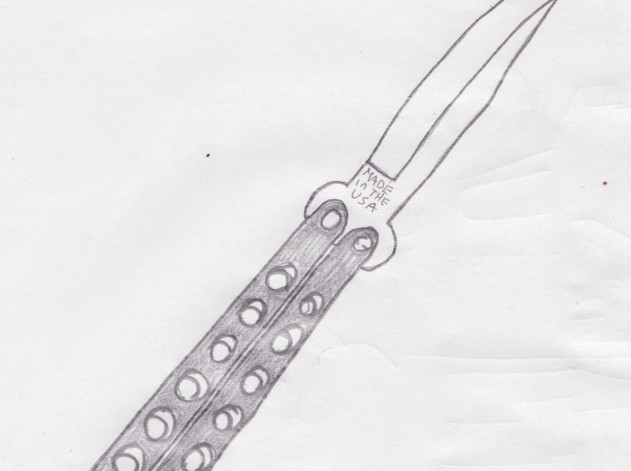 Is there something that you’ve dreamed of doing for a long time?
I haven’t made a sci-fi movie yet because my writing still needs work.

Growing up what was the most embarrassing thing you did to fit it?
Vocals for a punk band

Do you have a secret hunch about how you will die?
Not really. I don’t think it will be by accident though

What is your most treasured memory?
Waking up on a beach

When did you last cry in front of another person?
In my teens, when she told me she was pregnant (it turned out not to be mine though)

Your house, containing everything you own, catches fire. After saving your loved ones and pets, you have time to safely make a final dash to save any one item.
Any camera, to start documenting the new life

Best joke?
Two peanuts walk into a bar, one was a salted

When did you realise you were up to something different?
In elementary school, when I started skateboarding

Do you have any rituals?
Starbucks, sometimes twice a day

Who gave you your first break?
Still waiting for it!

Most discouraging moment?
Every time I talk to a girl!

Do people in your neighbourhood know your name?
I just moved to a new city, so not yet

If you could master any craft what would it be?
Guitar

As a teen what film or book had the biggest influence on you?
Akira

When you were a kid where was the first place you sneaked off to?
Random parking lots or beach lookouts

Do you prefer the past, present or future?
Future

Growing up what was the most important record to you?
Misfits – Walk Among Us 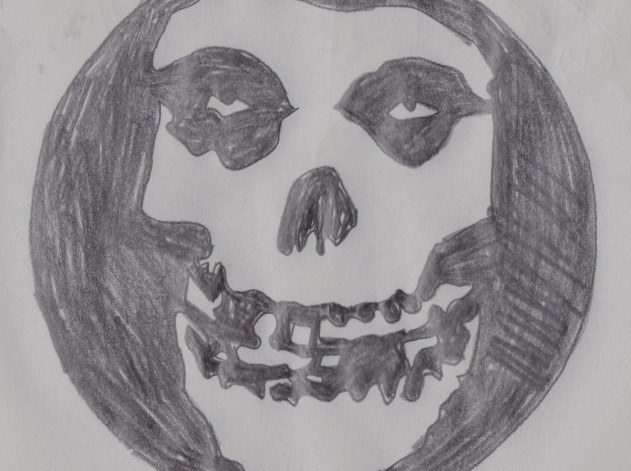 If you could freeze time what would you while they slept?
Go to Disneyland

Who do you admire that’s under the radar?
Feature filmmakers using phones

Have you ever been fired?
Yes… the hotdog truck! 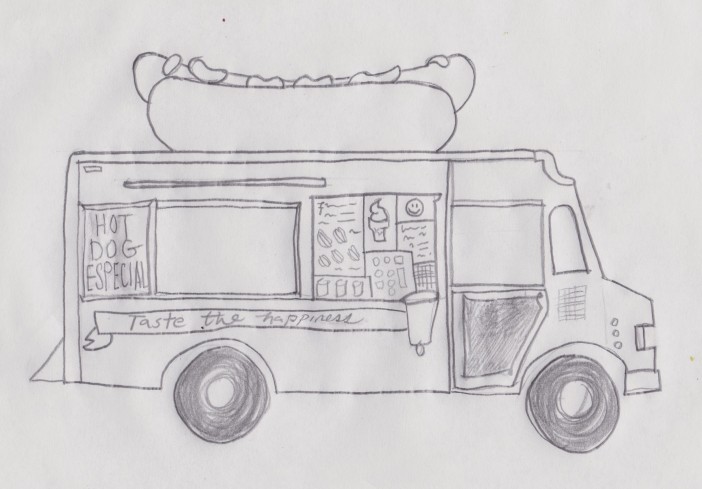 How do you drink your coffee?
Iced

What do you collect?
Zines

What should Obama’s last act of clemency be?
Arresting cops 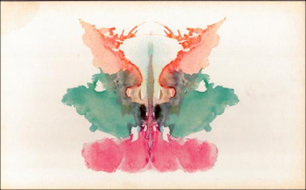 Psychologists say this image is purposely confusing, but if you see monsters or men fighting it could indicate poor social development!

Linkedin
RELATED ARTICLES
OTHER ARTICLES
Theo McInnes’s photos of the annual event provide an intriguing snapshot of contemporary Britain.
After building his reputation covering the US civil rights movement in the 1960s, the photographer went on to produce some of the most enduring images of the past century.
The action took place in response to the 200 asylum-seeking children who were placed in hotels run by the Home Office who have gone missing.
Activists and campaigners are fighting back against new laws that would seriously undermine the ability to take industrial action, calling it an attack on fundamental workers' rights.
Filmmaker Laura Poitras discusses her new documentary which traces the remarkable life of the artist-activist and the impact of her battle against the US opioid crisis.
Social prescribing connects people with non-medical support to improve their health and wellbeing – but some experts worry it’s just a stick plaster solution.