Art & Culture / In my own words: How hip-hop saved my mental health 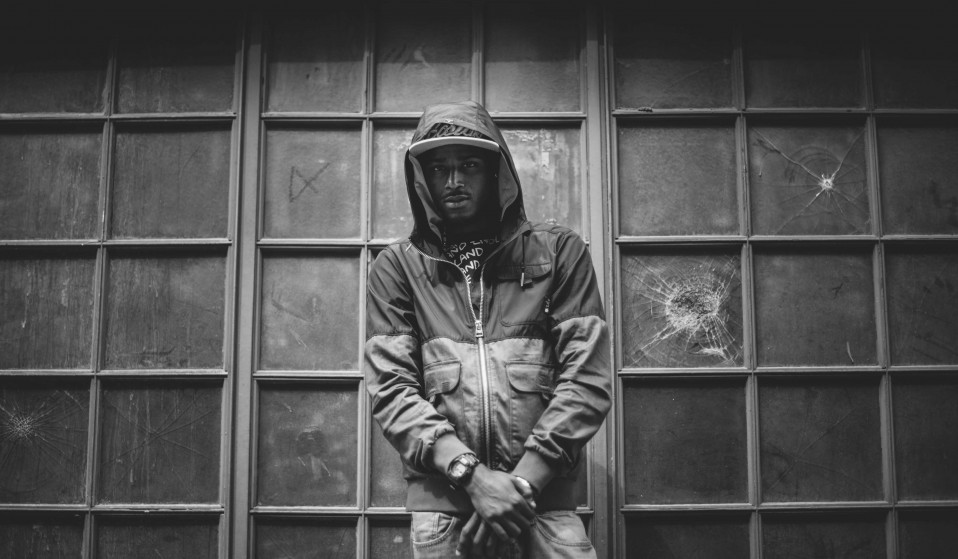 London rapper Stickz has turned his life around after a prolonged battle with bipolar disorder and psychosis, helping others overcome stigma through the power of music.

London rapper Stickz has turned his life around after a prolonged battle with bipolar disorder and psychosis, helping others overcome stigma through the power of music.

London rapper Stickz has more life experience than most rappers can dream of.

From seeing his mother on drugs to being taken into foster care, from being diagnosed bi-polar to suffering from psychosis, he jokes about how ‘marketable’ his background would be if he ever tried to go mainstream.

“I’ve got all the stories,” says the 28-year-old. “I’ve been shot at; stabbed four times in my chest, back and ribs. I’ve been through the hardest bits of life – all the stuff everyone wants to hear from a rapper.”

We’re in the Old Street headquarters of Key Changes, a mental-health charity that provides music services in hospitals and in the community. Their activities range from one-on-one songwriting sessions and production workshops to open-mic nights and social events – all avenues that aids patients through their recovery.

Since being referred here in 2011, Stickz has regained confidence through writing, recording and performing music.

Not only has he developed as an artist, but he has become a part of the Key Changes team, supporting other people experiencing mental health problems. Stickz takes a seat across from me, he’s easily six-foot tall, radiating an infectious warmth and openness. Then he sits back, and starts to talk.

“I think I’ve had an issue with my mental health my whole life. I was always down as a kid, probably because I was in foster care. My life was very unstable at the time but I must have been maybe 18 or 19 years old when I had an actual breakdown.

“I just remember being very paranoid; I kept thinking that the police and everyone else were out to get me. One thing I used to do was go on the Internet and constantly fill mental health questionnaires just to self-diagnose myself.

“The results of the questionnaire told me I had ADD. Completely convinced, I went to the hospital and told them I needed help. They spoke to me in a room and assured me they would get back to me on Monday, but nothing happened. Weeks after that, the police found me on the streets, took me to the hospital and that’s when I had a full breakdown.

“After going through this for years now, I just take my medication and after a few weeks I’m totally back to normal, but the very first experience was just a scary time of not knowing what was going to happen to me. I thought it was spiritual. Everything that I thought was logical and normal just wasn’t anymore.

“My relationship with music changed for a while. When in psychosis, I would hear particular songs playing and they would mean something completely different to me at the time.

“But once I got well again and heard those same songs, all it would do was remind me of past experiences of being in hospital. Some songs remind me of the violent, psychotic thoughts I was having at the time.

“The upside is that it helps me evaluate those thoughts and understand why I had them and what I can do differently to avoid them again. A huge part of my recovery comes from looking back.

“I couldn’t speak to my friends about my mental health problems. A lot of them didn’t understand. I once told a group of my friends from Tottenham that I had bipolar and they jokingly said, “You’ve always been mad!” and laughed. They just didn’t get it, so I decided to not tell people.

“A lot of people in the black community don’t want to talk about mental health because they like to think it doesn’t exist. If I was white, my family would simply send me straight to the hospital and I would be getting the help I needed.

“But in a black community, they might send you to church, claim you’re possessed with demons and try to deliver you. One family member thought I was taking cocaine and told everyone at the family. I had to realise that some people just wouldn’t understand and I left it at that.

“Now mental health is becoming more mainstream and talked about. It’s all over the news and it’s on East Enders and Coronation Street. [My only issue is] now everyone thinks they know something about mental health, to the point where – and it’s even weird saying this – but I almost don’t stand out anymore.

“Now when I tell people that I’ve got bipolar they casually say, ‘Oh, I think I have bipolar too!’ That insults me. If you really had bipolar, your whole life would be ruined. You’d be constantly going to the hospital, losing jobs, losing friends and getting arrested.

“My goal right now is not to try to explain to everyone what mental health is. Nowadays I try and focus on the positive things like my talent. I used to be quick to tell everyone that I had bipolar when I introduced myself. Now it’s more about being a normal person.

“Before Key Changes, I’d only done a few things with music. I was just making tracks with my friends and performing on radio – that was the only music knowledge that I had. But Key Changes helped me know how to write and record a song. 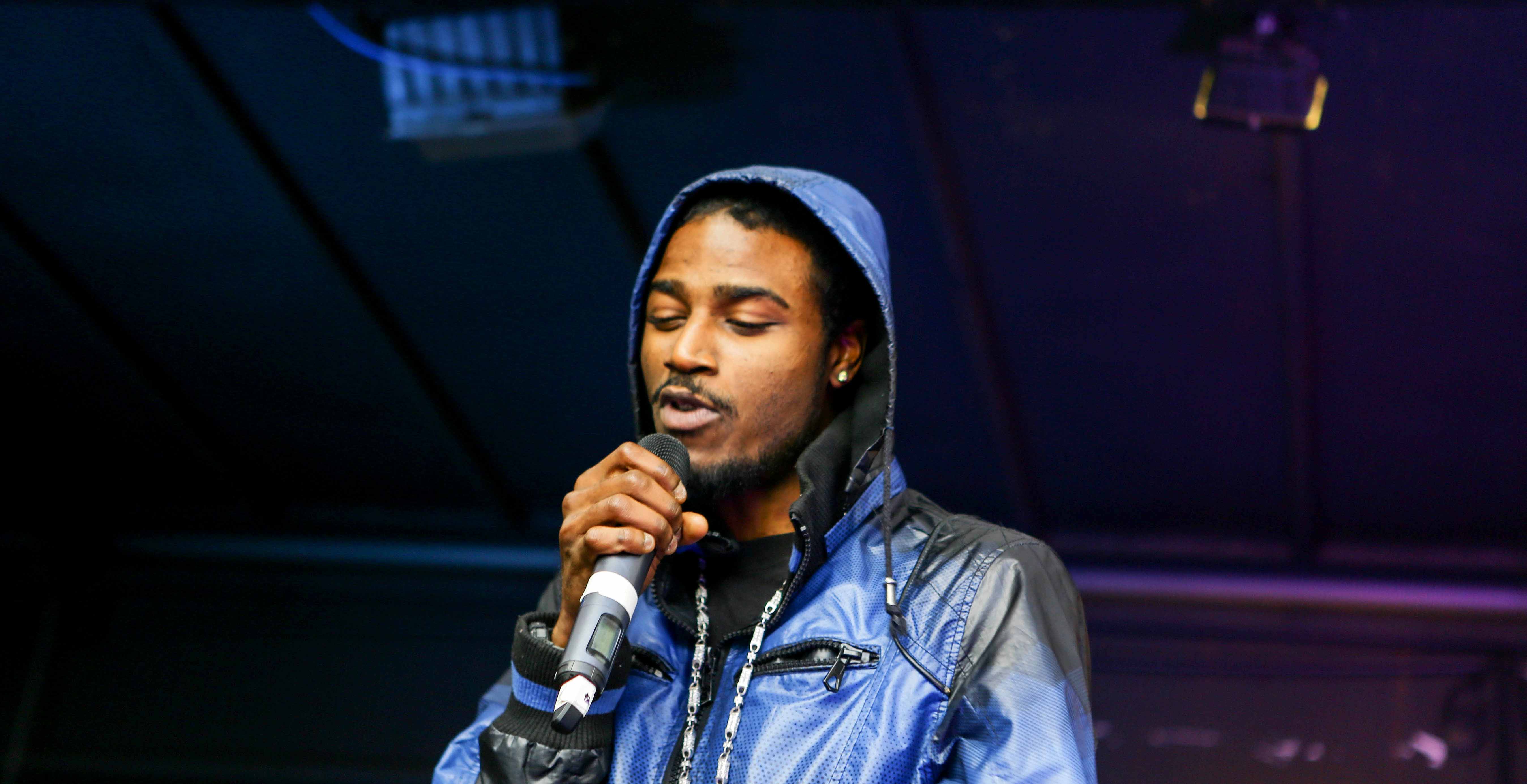 “Ever since I started doing documentaries and participating in activities with Key Changes, a lot of people meet me and say that I don’t look like someone who has mental health [problems]. But that’s because I fight not to look like that.

“Now I just help other people suffering from it. When I go into hospitals and see new patients, I can tell that they’re scared. I see that look in their eyes because I’ve had that look before.

“I encourage them, let them know it’s going to be OK and give advice on how to deal with things while they’re in the ward.

“I just want the black community to be more educated about it. Mental health was just a word to me until the point where it happened to me.” 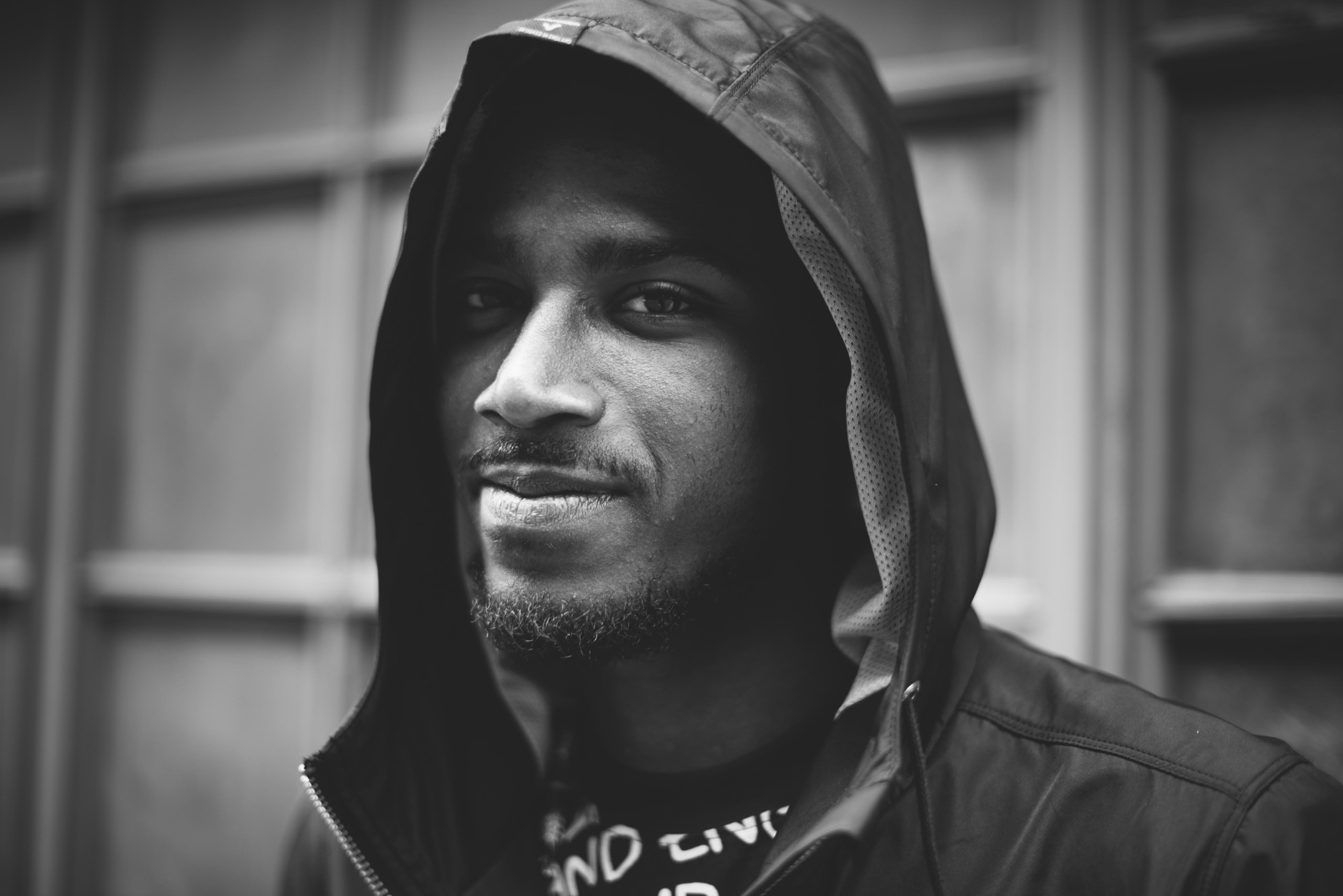 Find out more about Key Changes.

Read Part 1 of our Harder to Reach series on mental health in the black community.

Linkedin
RELATED ARTICLES
OTHER ARTICLES
Steel City is often overlooked when it comes to the country's cultural radar despite its role in shaping electronic music.
With the UK now set to run out of vaccines, people working in the sex industry – particularly outside of major cities – have been left especially vulnerable, reports Brit Dawson.
Susan Pektaş’s new photo series delves into multiple cultural layers of the region with a touch of personal mysticism.
A woman from Texas explains how she was forced to consider the criminal liability she might face for medication abortion over her health.
A young woman recounts her experience of being harassed by anti-choice campaigners as she was seeking an abortion in Glasgow.
Tough fines and arrests for drug possession and supply is pushing festival-goers towards unsafe measures to consume or smuggle in their substances.