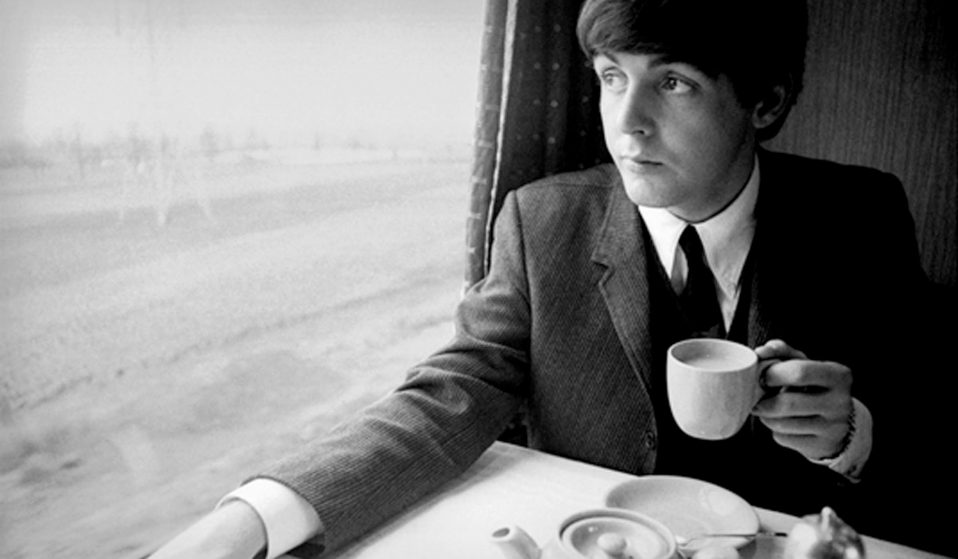 From Beatlemania to the assassination of RFK, the photographer’s archive is filled with the decade’s defining moments.

From Beatlemania to the assassination of RFK, the photographer’s archive is filled with the decade’s defining moments.

In early 1964, Harry Benson received a call that would change his life: the photo editor of London’s Daily Express wanted to commission the Scottish photographer to cover The Beatles’s trip to Paris. From this auspicious encounter, a strong bond was formed, with Benson accompanying the Fab Four on their U.S. debut soon thereafter.

Benson arrived in America that February and never looked back, getting an extraordinary view of the nation at the height of Beatlemania. He documented their historic performance of The Ed Sullivan Show, which was seen by a record-breaking 73 million viewers. 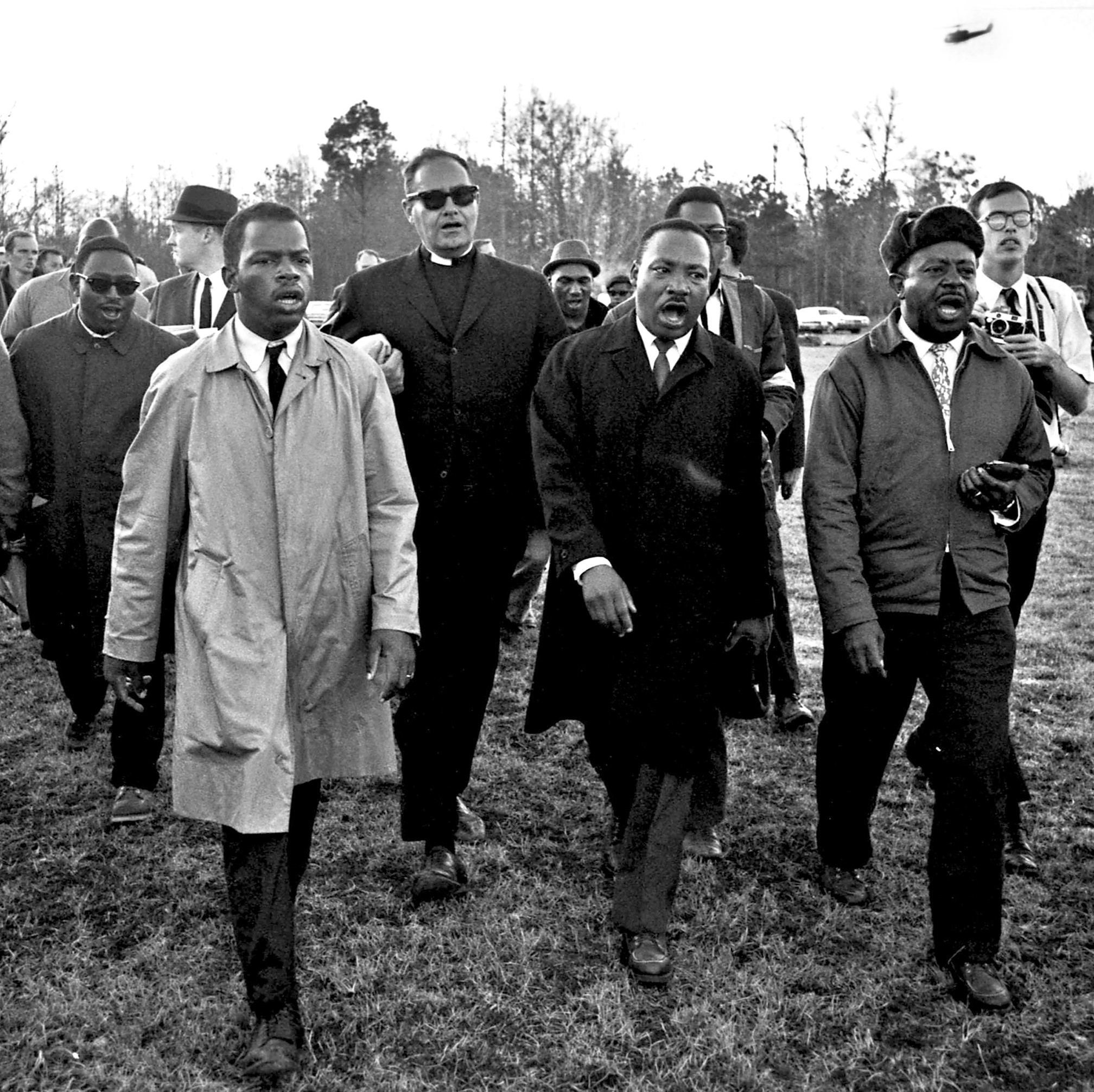 Benson’s longing to be at the centre of the action served him well as he continued his work in the United States, photographing some of the most pivotal events of the 1960s. The new exhibition, Harry Benson: Four Stories—co-curated by Addison Gallery of American Art Director Allison Kemmerer and curatorial fellow Tessa Hite—brings together works from the 92-year-old photographer’s archive that shaped the political, social, and cultural landscape.

The exhibition spotlights Benson’s time with The Beatles as well as his photographs of the 1961 construction of the Berlin Wall and Checkpoint Charlie; Martin Luther King Jr. and John Lewis at the 1966 James Meredith March Against Fear; and Robert F. Kennedy’s 1968 ill-fated presidential campaign and subsequent assassination. 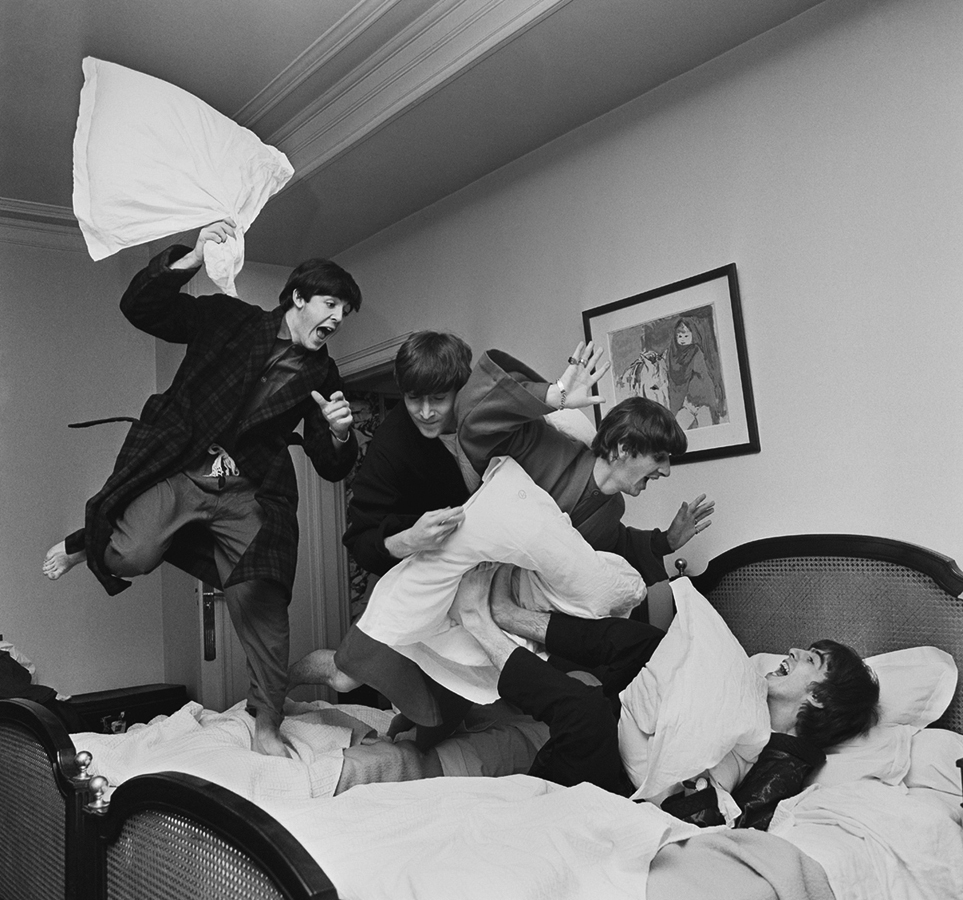 “These photographs not only catapulted Benson’s career, but also indelibly capture defining moments of this tumultuous period in history,” says Alison Kemmerer, Director of the Addison Gallery of American Art. “We were impressed by Benson’s nimbleness in navigating the very different worlds of hard-hitting news and celebrity life. Whether documenting a Civil Rights protest or a costume ball, Benson’s sharp and empathetic eye reveals our shared humanity.”

Benson’s gift as a raconteur is highlighted throughout the exhibition, with his stories narrating the images and providing viewers with his firsthand accounts of his encounters with triumph and tragedy alike. 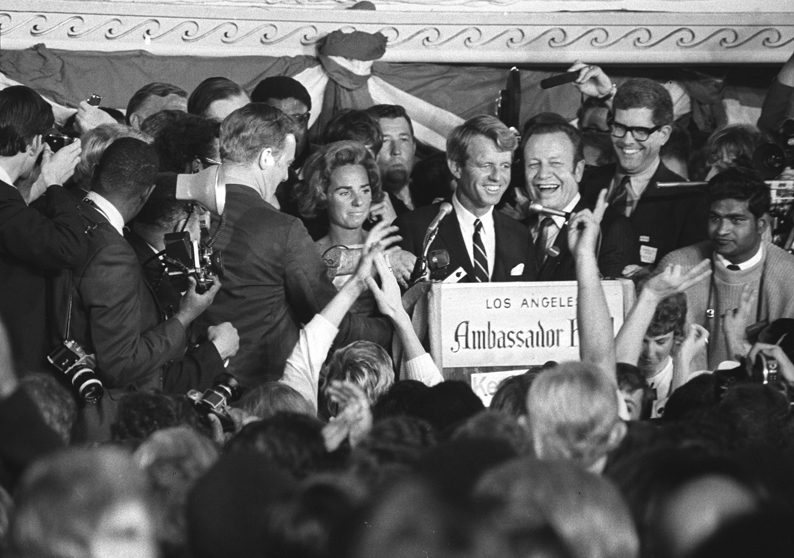 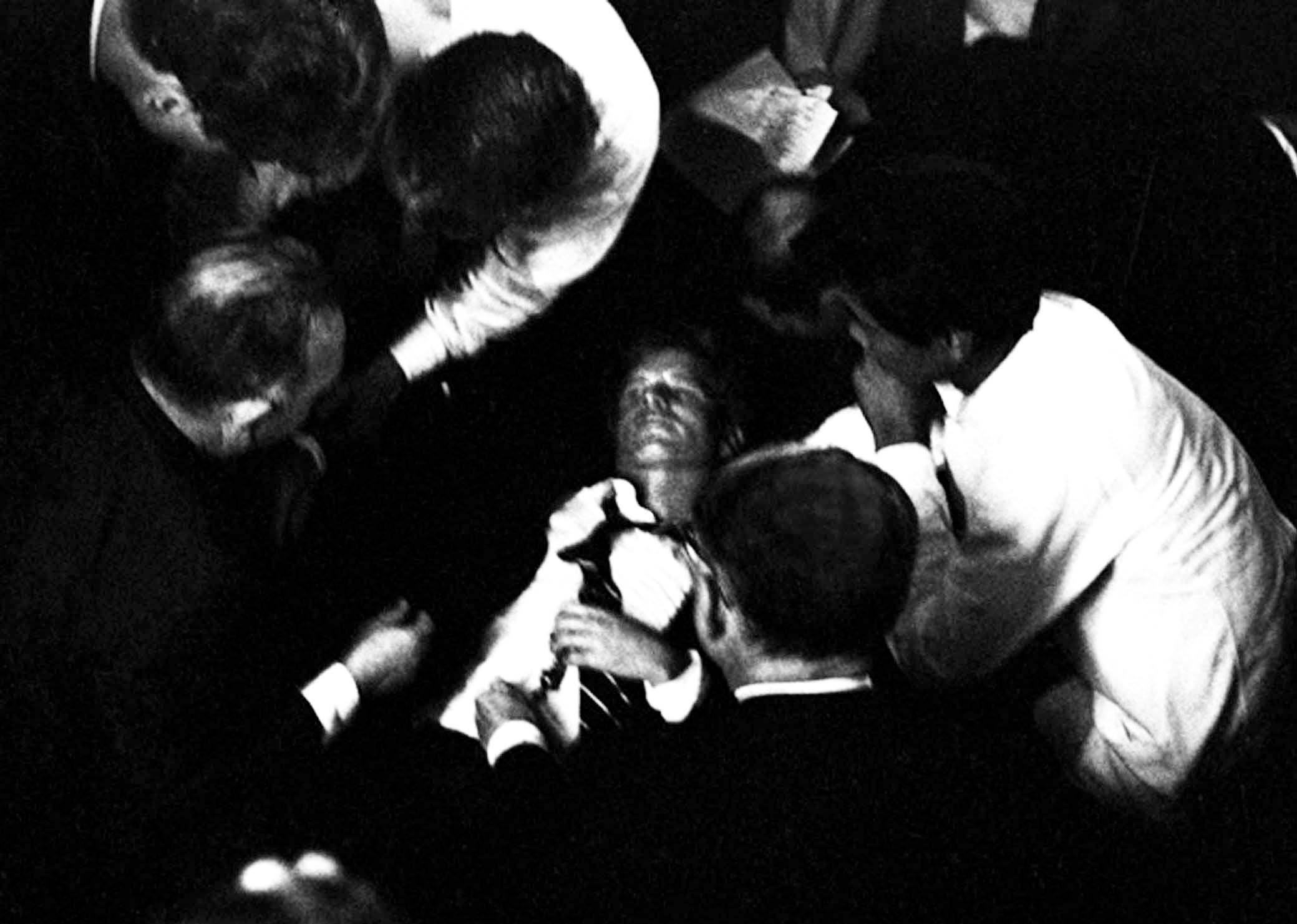 “One of our favorite stories is his account of the RFK assassination as it reveals his extraordinary ability to remain composed amid total chaos. No one would blame him if, after realising the presidential candidate had been shot, he succumbed to the ensuing mayhem and stopped making photographs,” Kemmerer says.

“However, recognising the significance of the moment, he somehow managed to keep his wits about him and continued to take pictures while telling himself, ‘This is for history. Bobby would understand. Don’t let me mess up’. That calm and clear-headed persistence resulted in some of the most moving and important photographs of our time.” 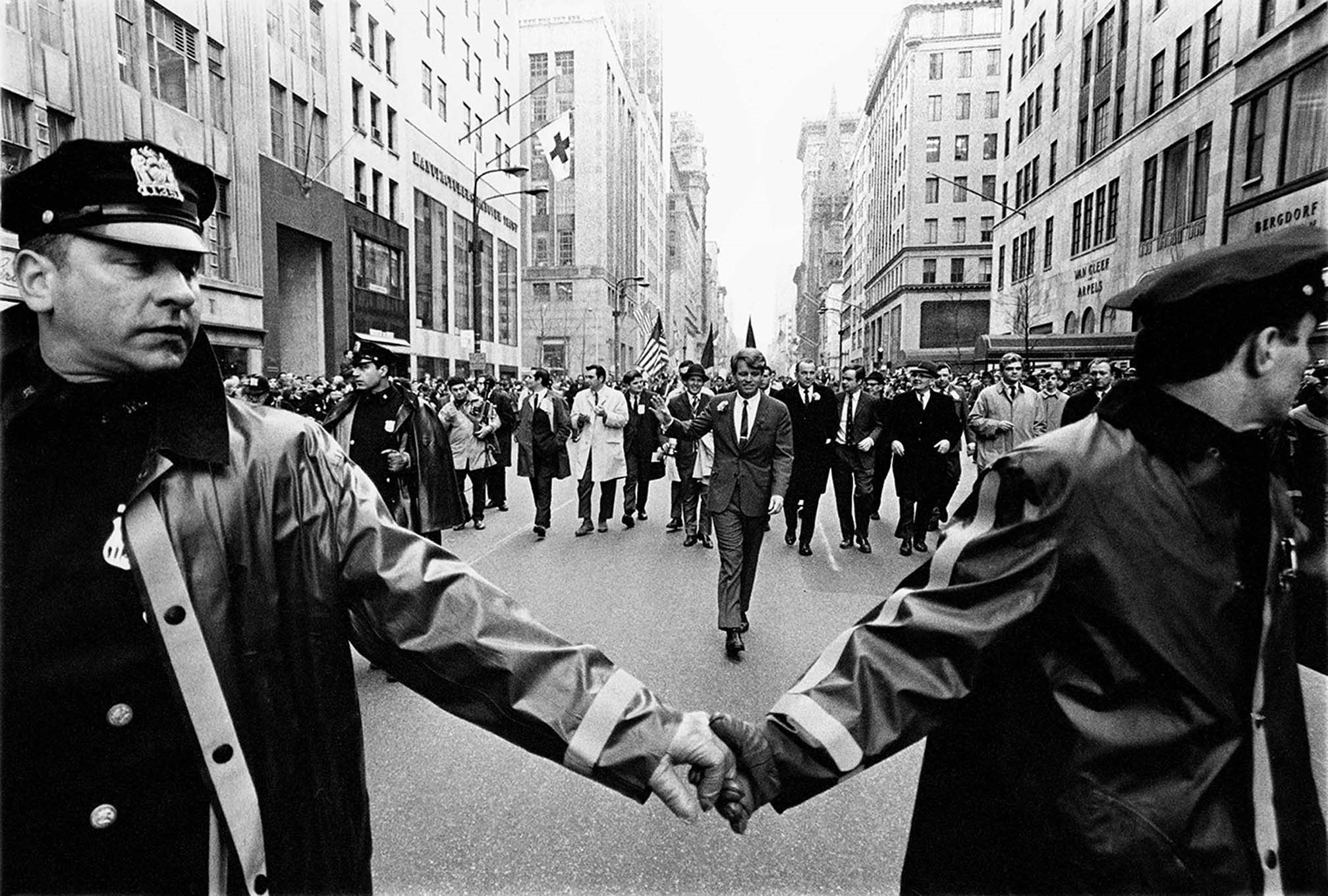 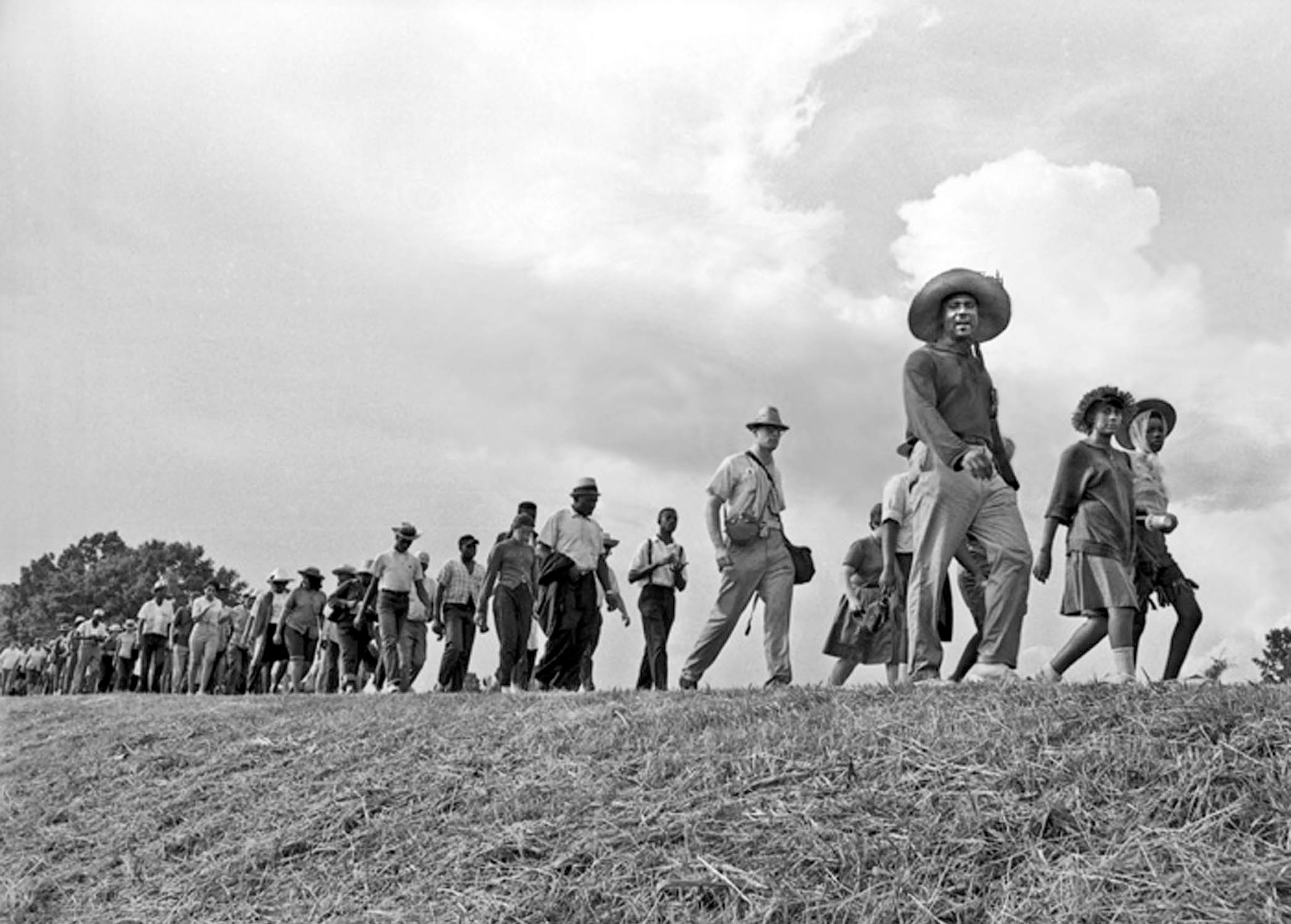 Although the images capture the emotional extremes of the era, Kemmerer notes how closely the four stories are interrelated by virtue of fate and circumstance. “Benson’s portrait of John F. Kennedy was a perfect way to tie these stories together,” she says.

“JFK had been at the Berlin Wall and his memory loomed large in the aftermath of the assassination of his brother, and of Martin Luther King, Jr., who was present at the Meredith March. Even the Beatles’ inaugural tour was only eleven weeks after JFK’s assassination, and Beatlemania helped lift the spirits of a country in mourning. The photographs reflect an emotional rollercoaster that resonates today.” 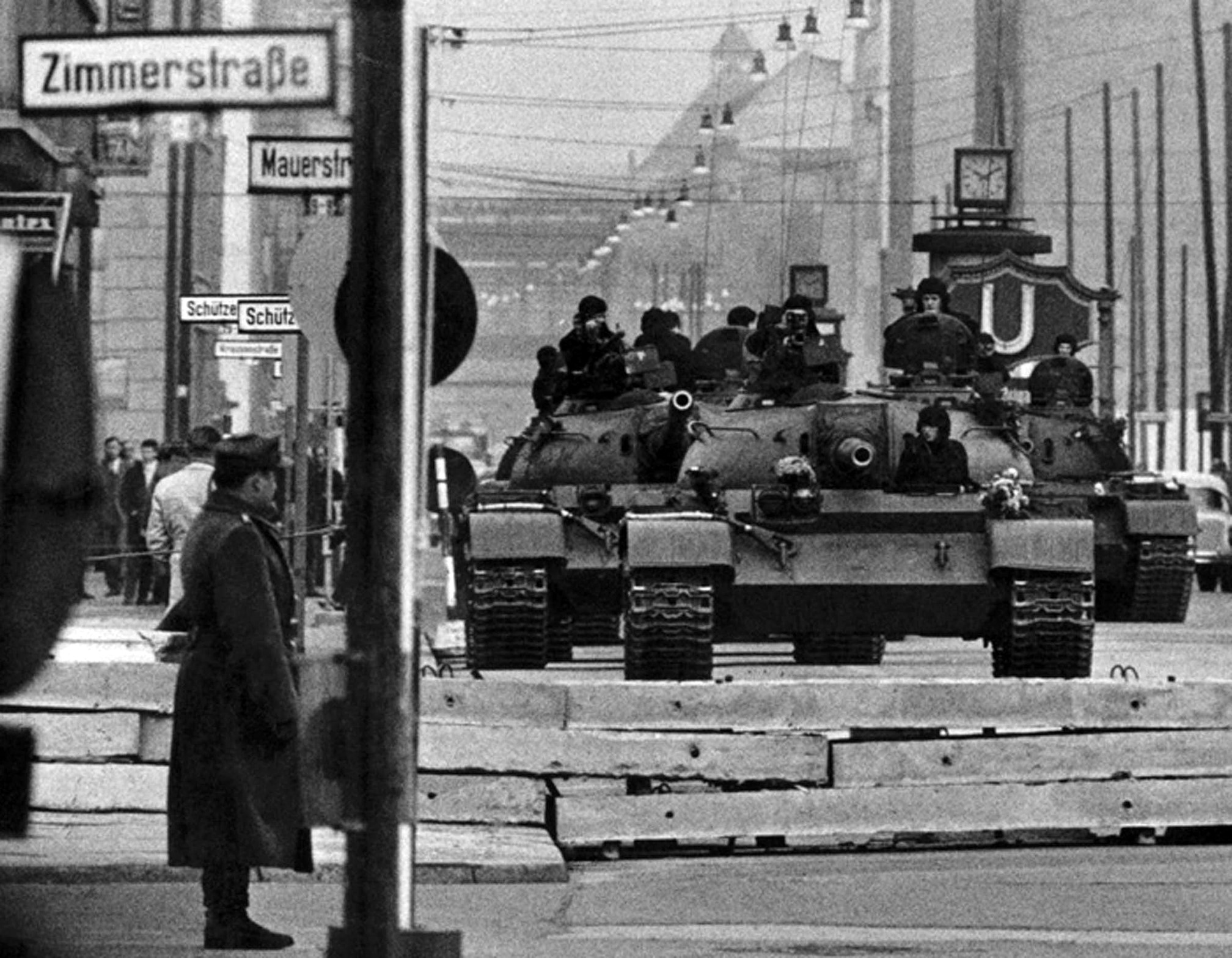 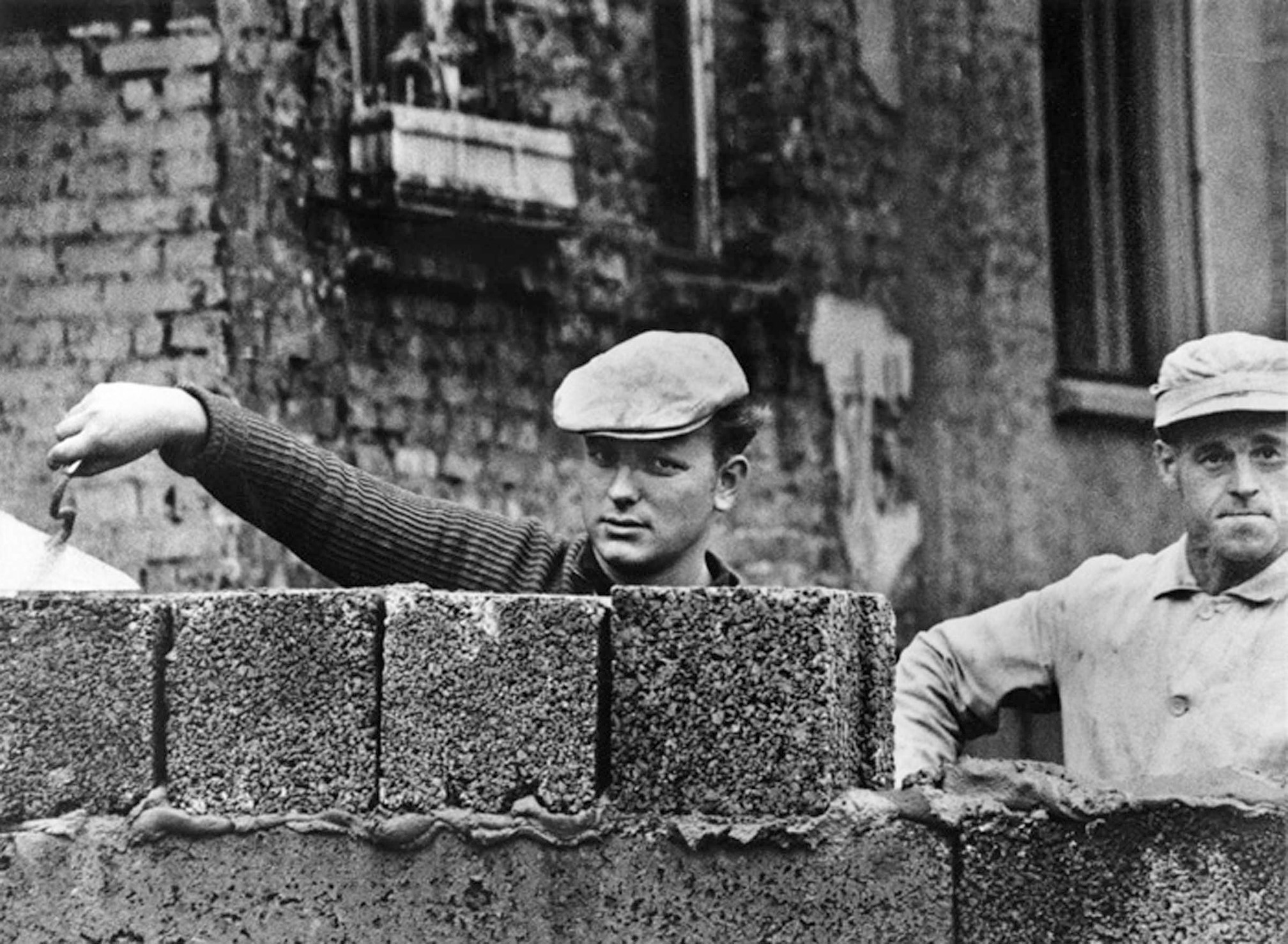 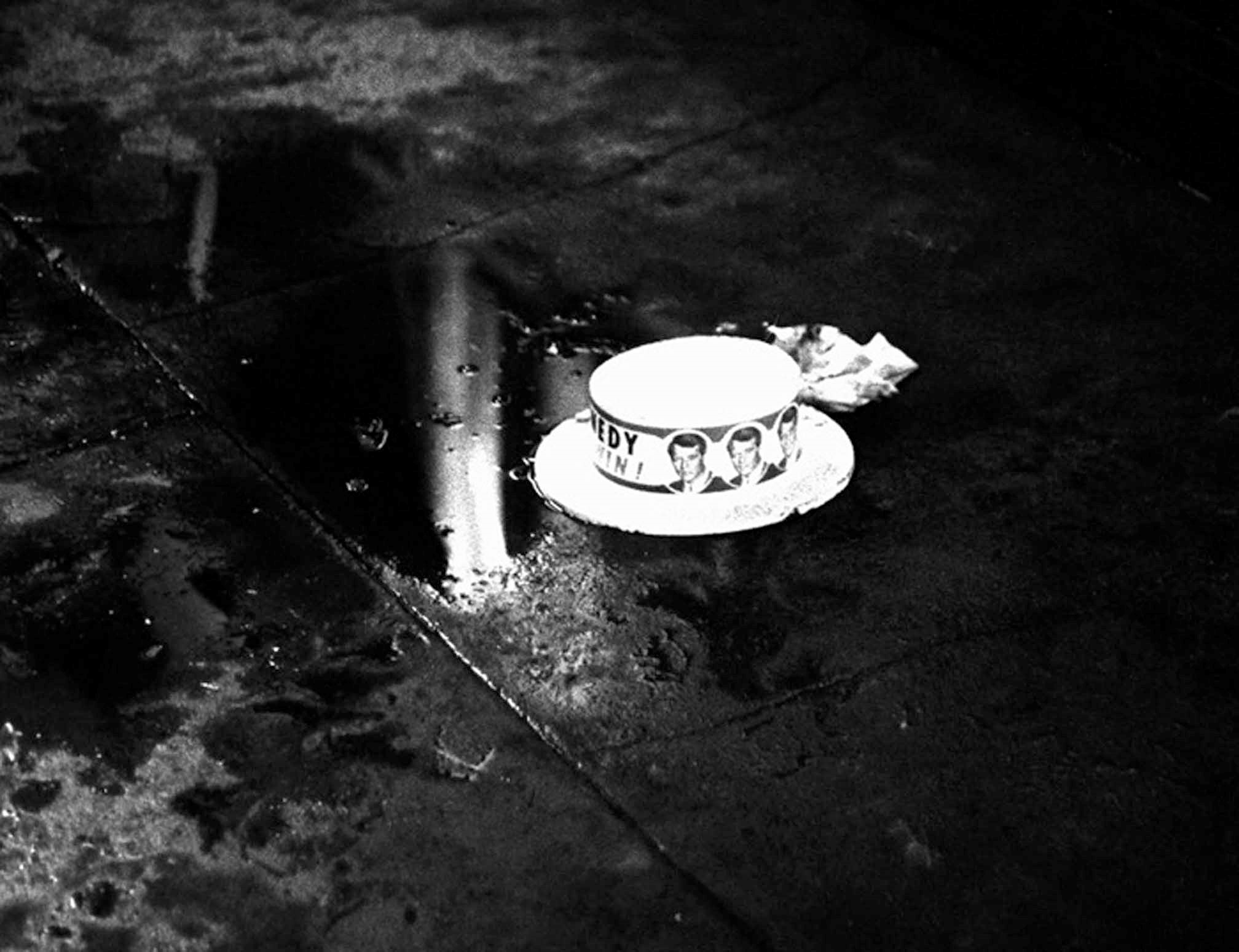 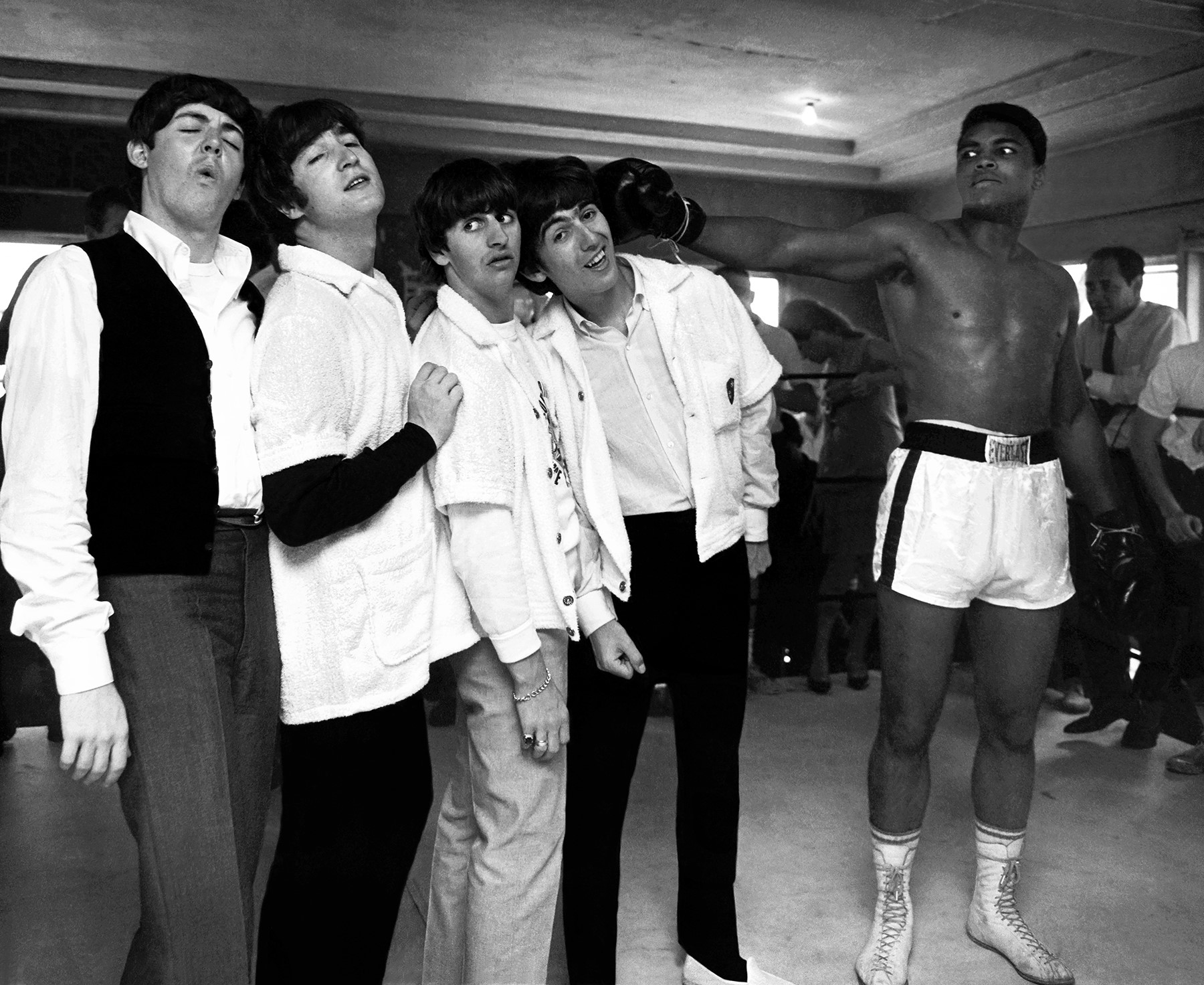 Harry Benson: Four Stories is on view through January 29, 2023, the Addison Gallery of American Art in Andover, MA.

Linkedin
OTHER ARTICLES
Planet Ardbeg is a 40-page sci-fi anthology created by three cutting-edge artists.
A new exhibition brings together 150 works by twelve photographers, offering mesmerising and intimate depictions of life.
With the singer’s tour in full swing, we sat down the musical production company who made the electrifying show possible.
Over the weekend, the United Families & Friends Campaign organised a protest calling for an end to deaths at the hands of the police.
Shaunak Sen discusses his documentary chronicling an ad hoc hospital’s efforts to protect the city’s birds of prey.
The campaigning charity are on a mission to increase inclusion, participation and representation of Black people in trail running.