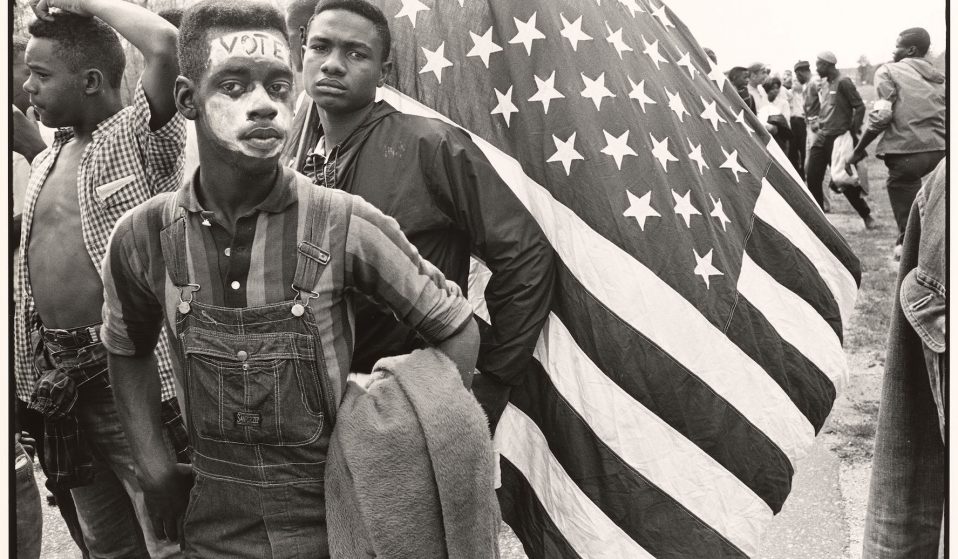 From Brooklyn gang members, to Welsh miners and the residents of East Harlem, Bruce Davidson used his camera to shine a light on the most marginalised.

From Brooklyn gang members, to Welsh miners and the residents of East Harlem, Bruce Davidson used his camera to shine a light on the most marginalised and underrepresented communities.

“My way of working is to enter an unknown world, explore it over a period of time, and learn from it,” said Magnum Photos member Bruce Davidson, who has stood at the forefront of documentary photography since 1956.

The new exhibition, Collection Close-Up: Bruce Davidson’s Photographs, is drawn from an anonymous gift to the museum of approximately 350 of Davidson’s photographs, which capture what he describes as ‘worlds in transition’.

Drawn to people on the fringes, Davidson began immersing himself in communities in 1958 when he embarked on the series, The Dwarf and the Clyde Beatty Circus.

“Davidson’s focus is not the spectacle, rather the day-to-day of the performers and workers behind the scenes,” says Molly Everett, Curatorial Assistant, Modern and Contemporary Art at The Menil Collection. “He developed a close relationship with a clown, Jimmy, who is featured throughout the series.” 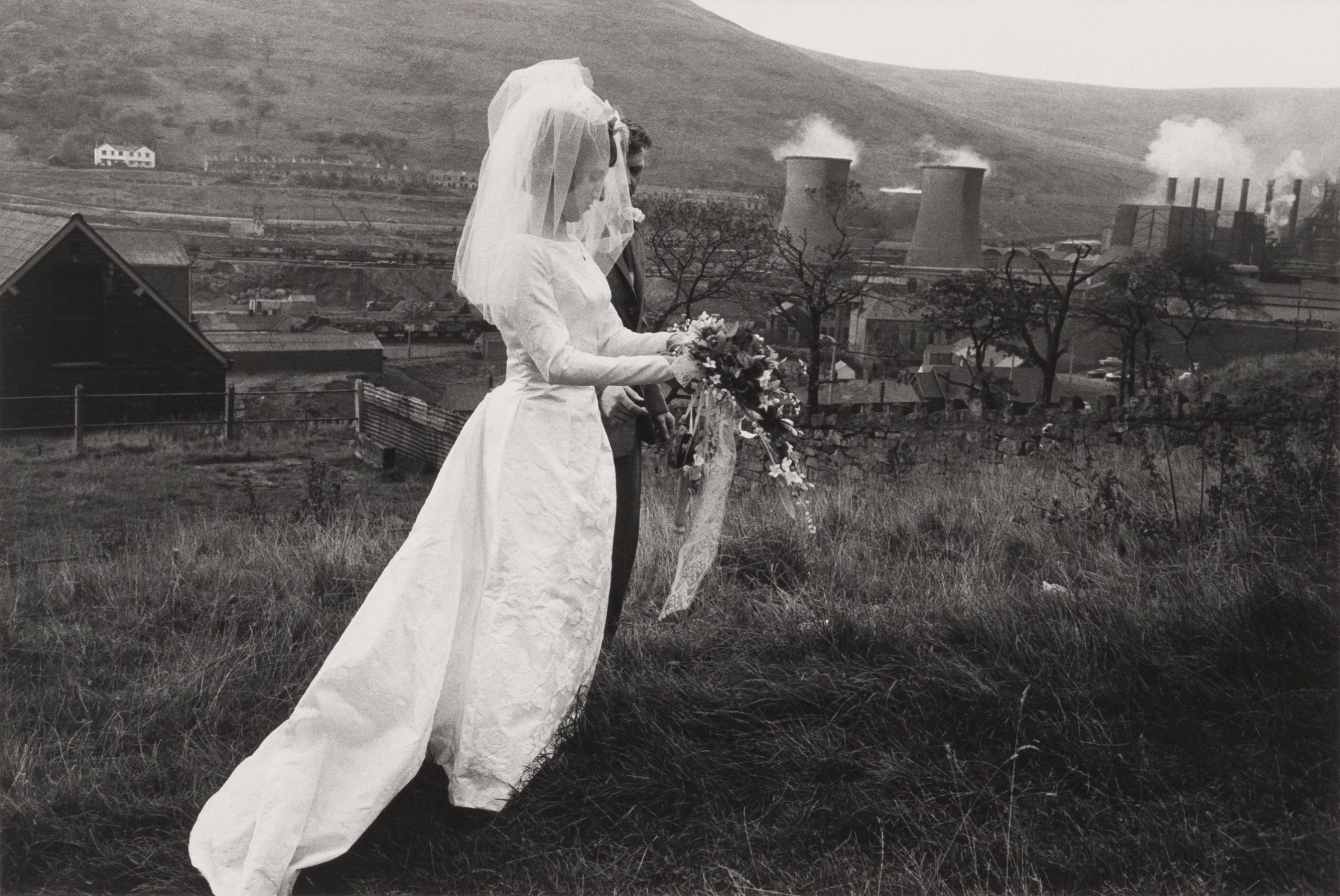 Always one to immerse himself in various scenes and subcultures, Davidson started work on his series Brooklyn Gang after reading a newspaper article about New York street gangs. The photographer got to know the Jokers – a group of Catholic school students and dropouts living in the then-predominantly Irish and impoverished neighbourhood of Park Slope.

Seeing himself as an “outsider on the inside”, Davidson spent 11 months with them to create a sensitive and empathic portrait of teens branding together to counter the effects of poverty, abuse, and neglect.

Esquire published the work to international acclaim, with Davidson going on to win a Guggenheim Fellowship to photograph “Youth in America”. In 1961, he joined the Freedom Riders – college-age activists at the frontlines of the Civil Rights Movement in the South. 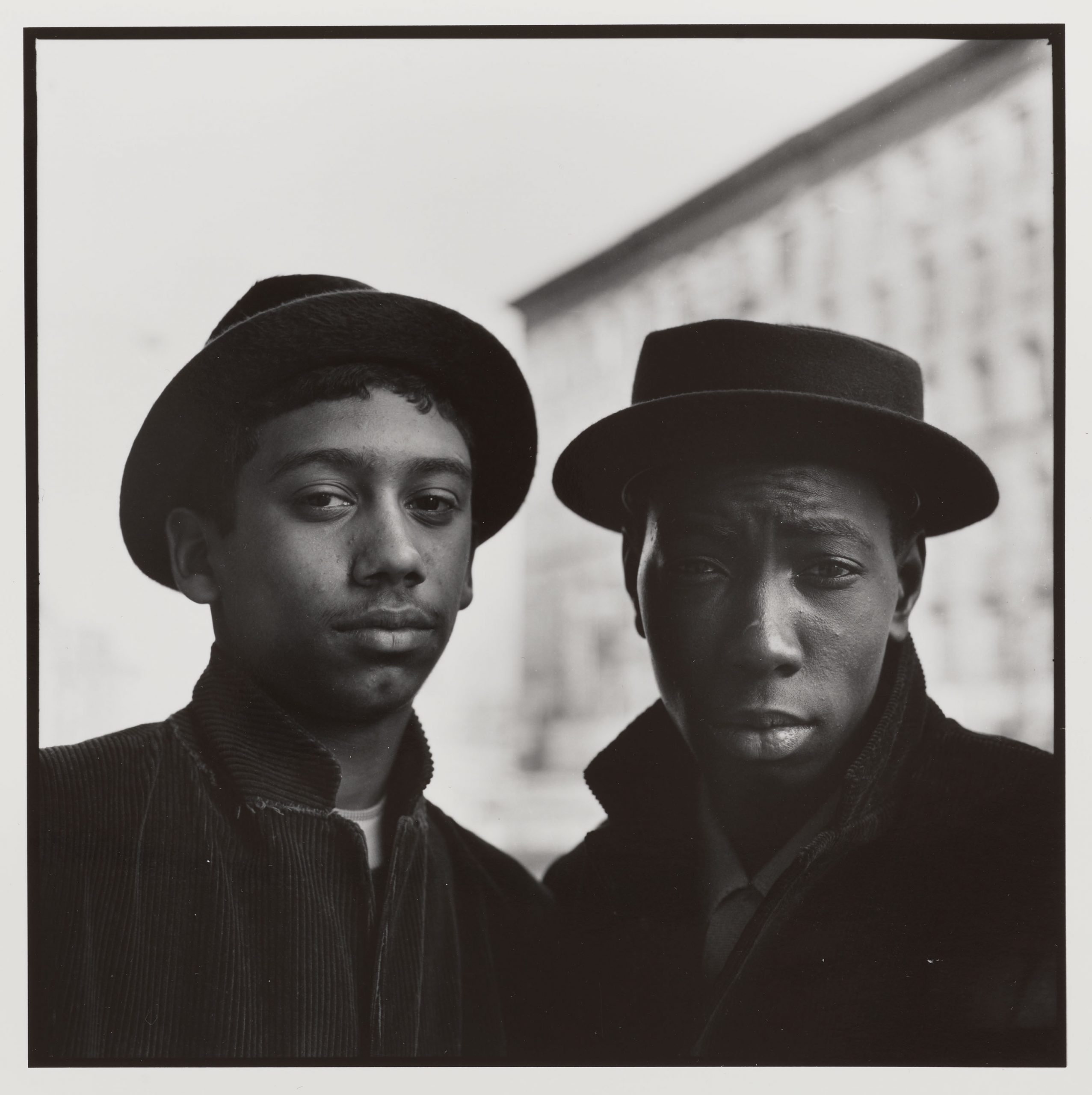 “Riding on that bus with the Freedom Riders, I became sensitised, and the exposure developed my perception,” said Davidson, who continued to document the efforts to end segregation for the series, Time of Change.

“Davidson faced many dangers while documenting the Civil Rights Movement,” says Everett. She shares a passage by Davidson, recounting a visit to the South when he wasn’t on assignment. 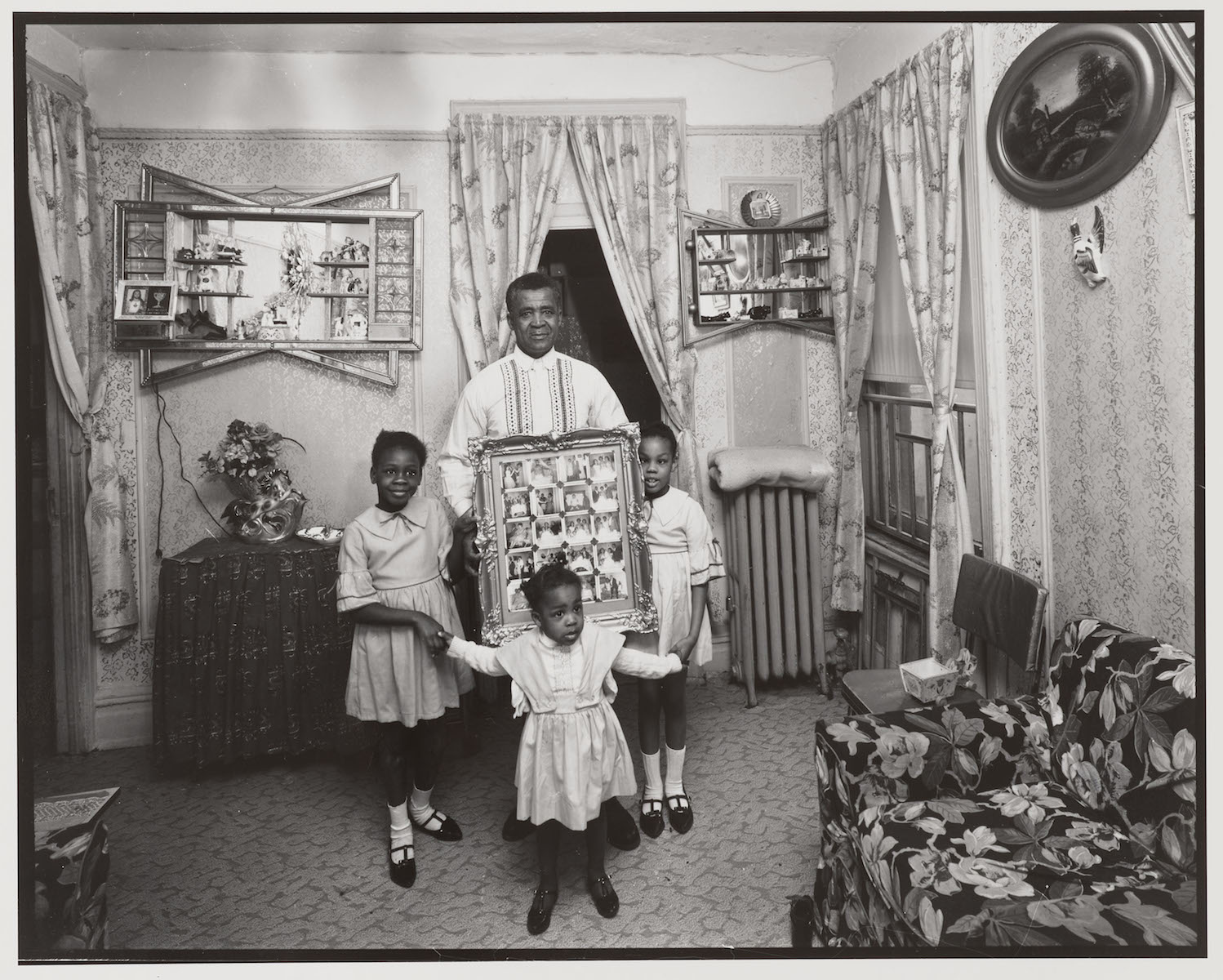 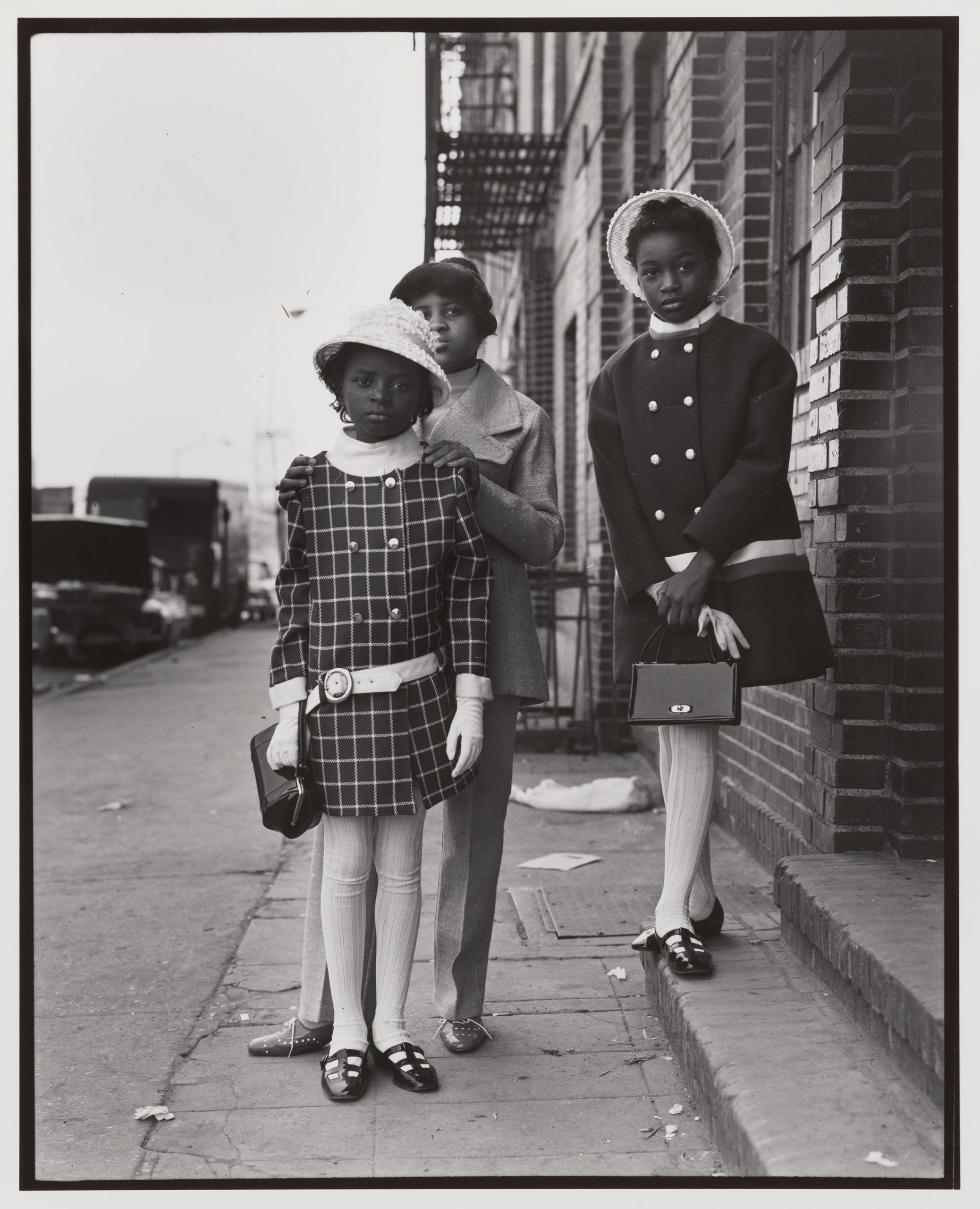 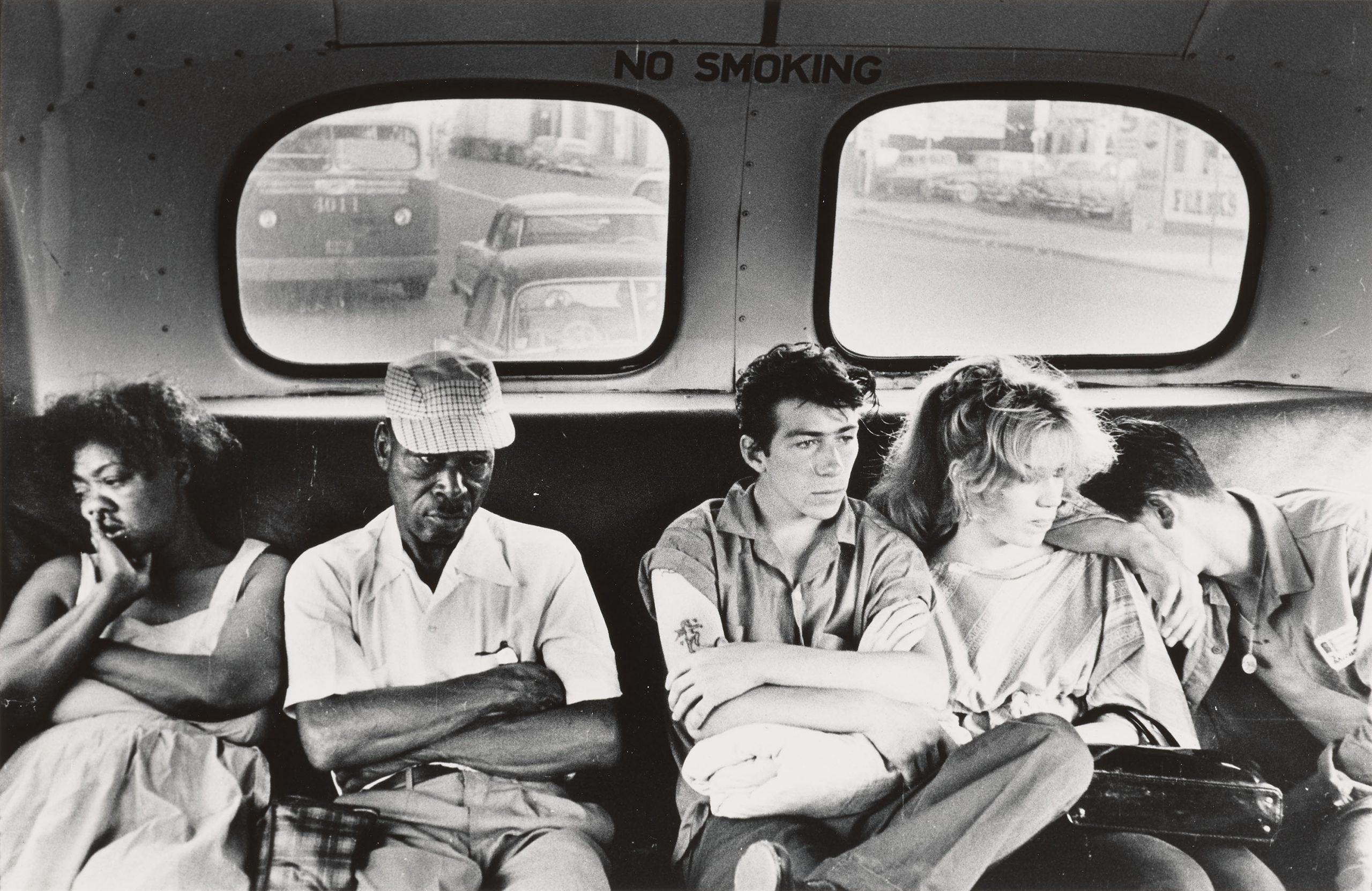 Davidson wrote: “One night I was staying in a cheap motel in a small Georgia town. In the local cafe I had been taking pictures of two women sitting at a table. That night the police came to my motel and took me to the station for interrogation. The police chief and others in the room probed if I was an ‘agitator’ from up North or a communist from Russia. They told me to get out of town in the morning or they would ‘stomp’ me. I left in the morning.”

Despite the threats, Davidson soldiered on, his commitment to documenting the stories of the marginalised and oppressed throughout his career. “His drive to humanise underrepresented and oppressed communities may, in part, be attributed to his experience as a Jewish-American individual,” says Everett.

“Although Davidson did not experience overt racism, he did not feel fully integrated into the dominant culture. His work is representative of how photography continues to be a crucial medium to the ongoing struggles for justice and equality.” 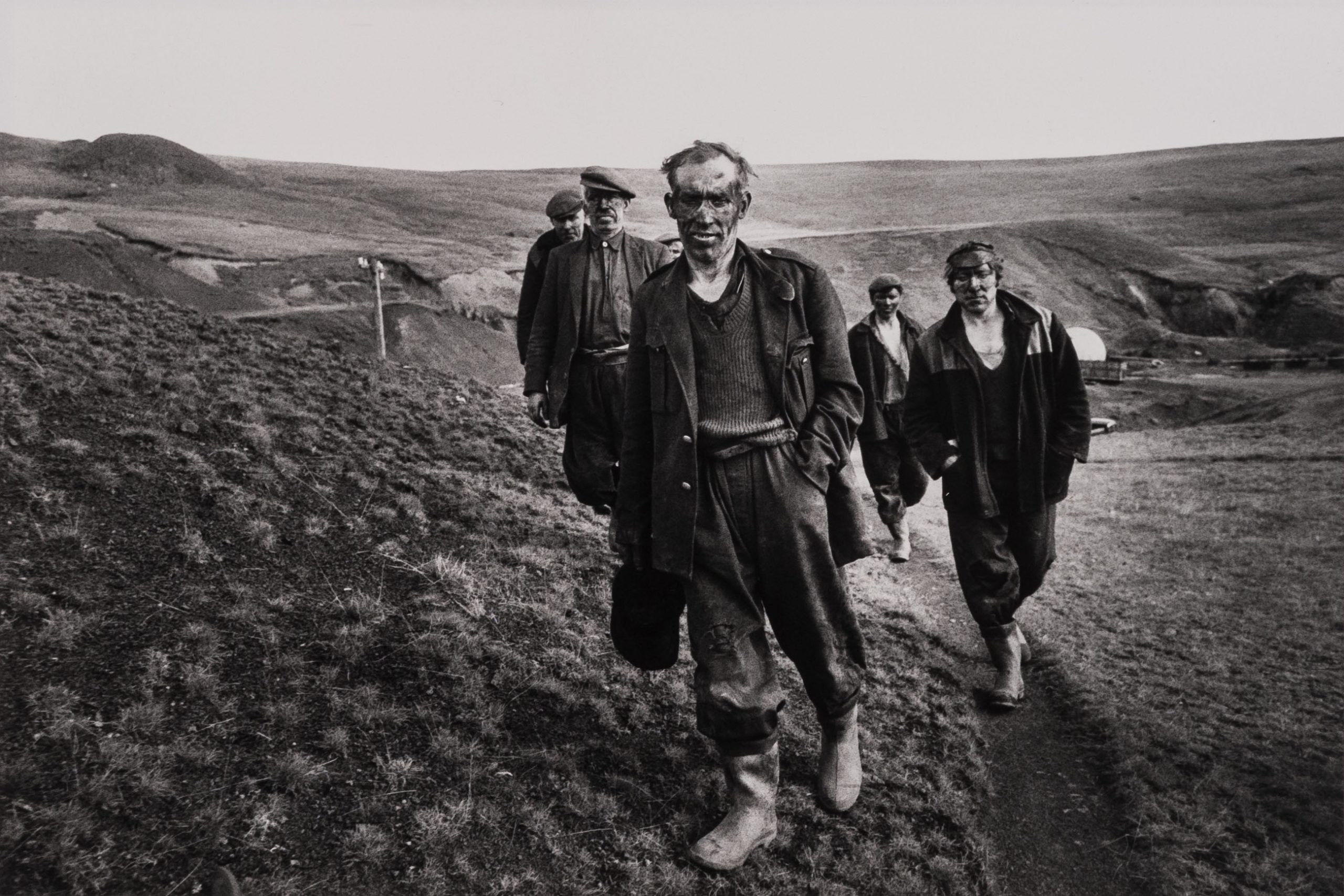 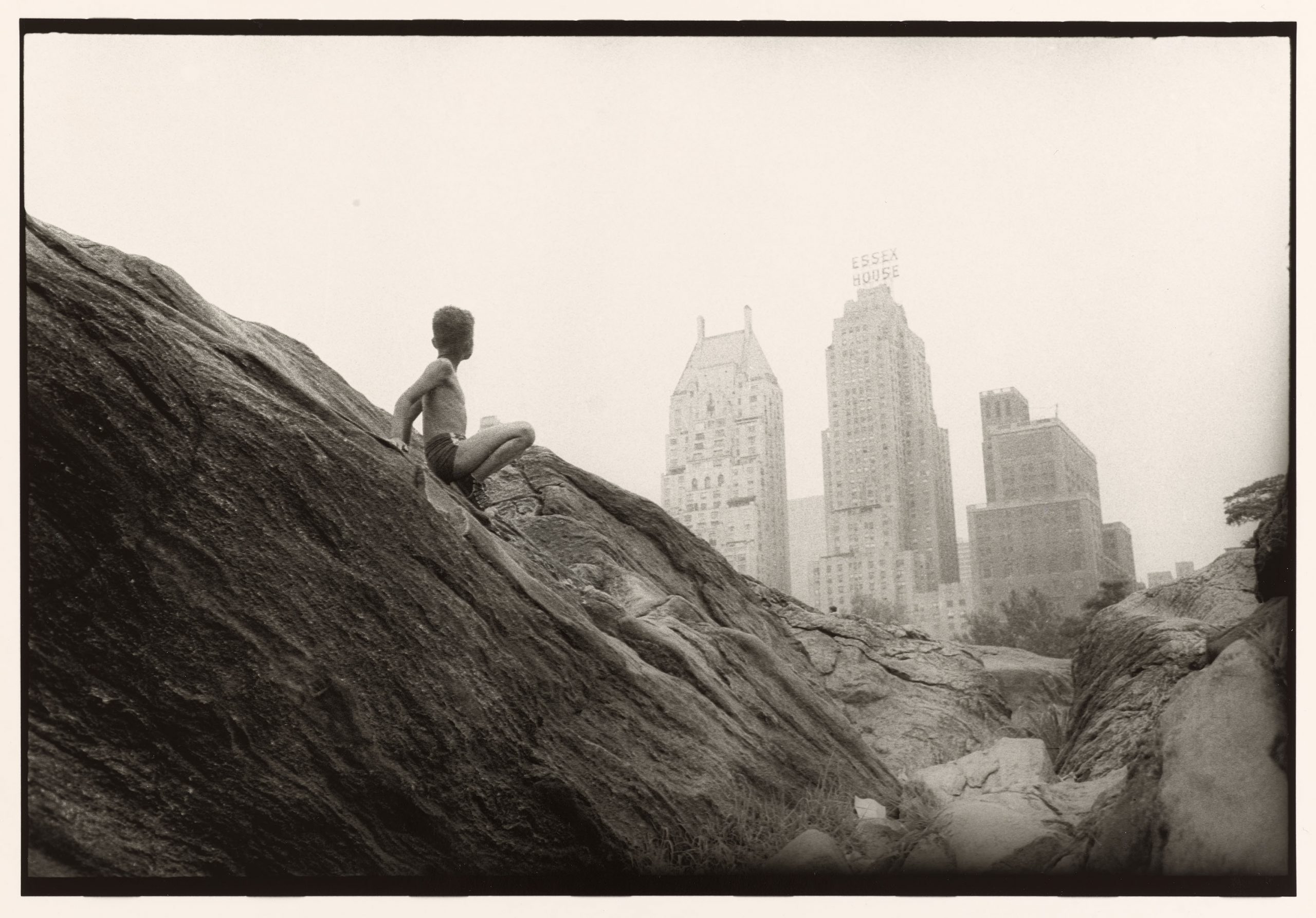 Collection Close-Up: Bruce Davidson’s Photographs is on view at the Menil Collection in Houston through May 22, 2022.

Linkedin
RELATED ARTICLES
OTHER ARTICLES
Our new magazine is here, starring the inimitable Mitski. Order your copy now and join us on a trip around the world.
The situation in Afghanistan remains dire, with many groups facing persecution at the hands of the Taliban.
New legislation is set to make it more difficult to hold Israel accountable for its human rights abuses.
Over the weekend, London locals came together to resist a pre-planned police raid targeting delivery drivers.
To mark the anniversary of the mass trespass of Kinder Scout, a group of hikers came together with the intent of creating a new, fully inclusive culture for rural spaces.
Photographer Robin Graubard’s debut book offers an unflinching record of turbulence and change across the Balkans.