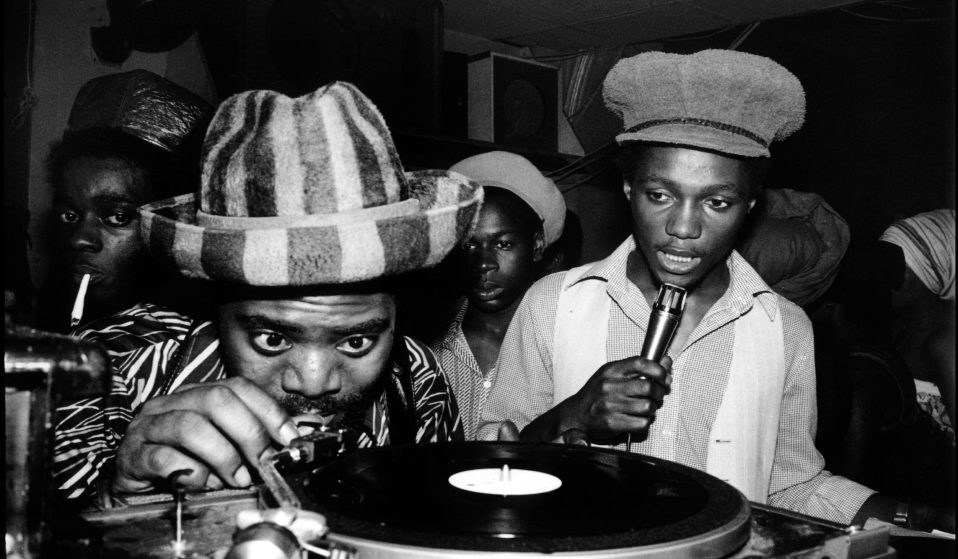 An exhibition at the Museum of London seeks to unearth the cultural and social impact dub music has had on the identity of the capital.

An exhibition at the Museum of London seeks to unearth the cultural and social impact dub music has had on the identity of the capital and to celebrate its pioneers.

From Kingston, Jamaica, to the streets of Hackney and Ladbroke Grove, dub music has profoundly impacted communities and culture across the world over the last 50 years. With its heavy beat of drum and bass, and spellbinding spacing of reverb and echo, dub’s sound is unmistakable; worlds away from the reggae music it stemmed from in the 1960s.

Thanks to the Windrush generation that arrived from the Caribbean after World War II, dub flourished in Britain. It was in London that dub record labels were established and produced, before being exported to the rest of the world.

Dub would go onto influence multiple sounds, from grime to garage and hip-hop, as well as genres inextricably linked to London, such as punk and post-punk, with bands such as The Clash and The Slits incorporating elements of dub in their work. But dub in its traditional form still survives, with the genre’s original pioneers – among them Lee Scratch Perry and Mad Professor – continuing to produce new material. 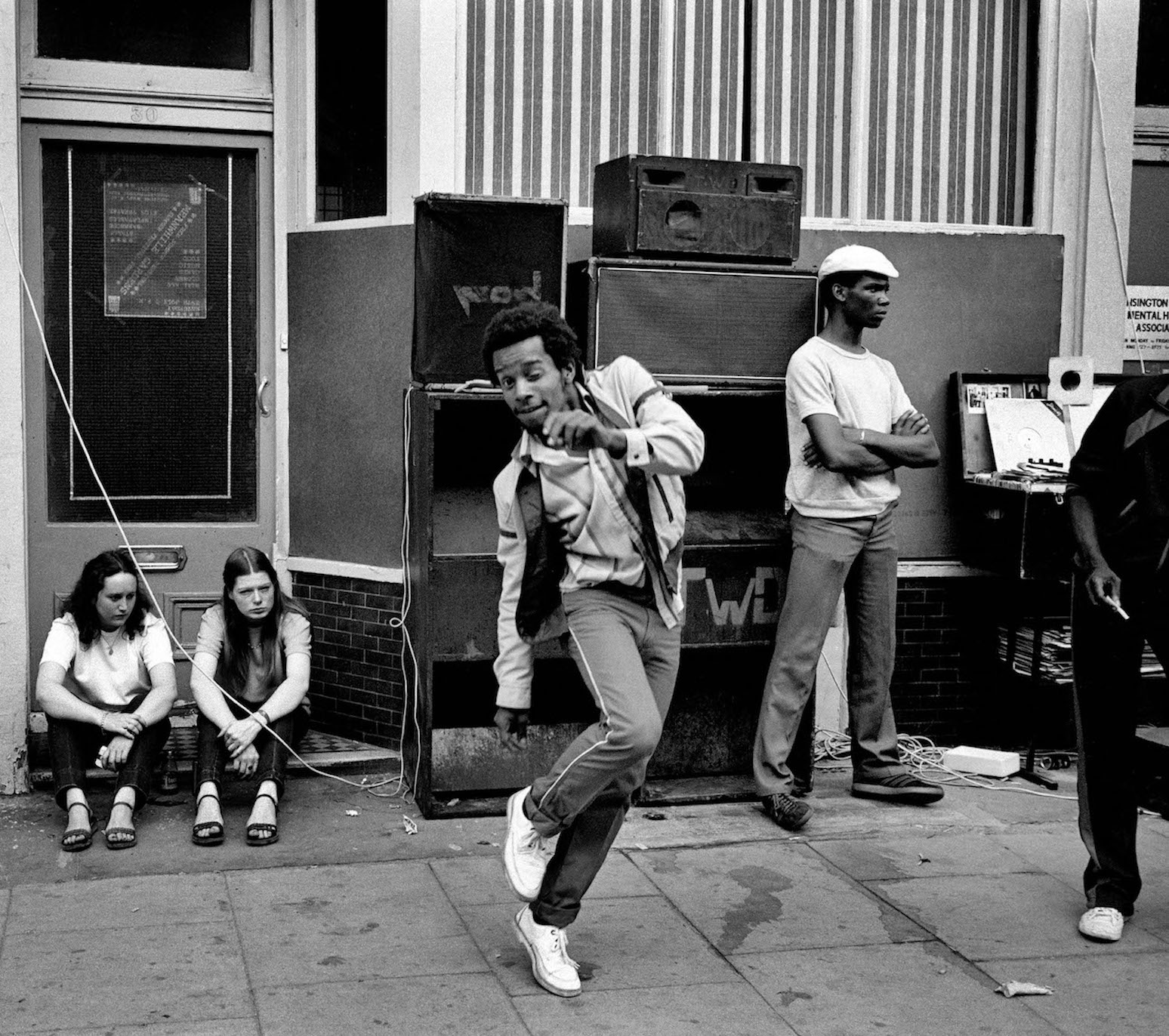 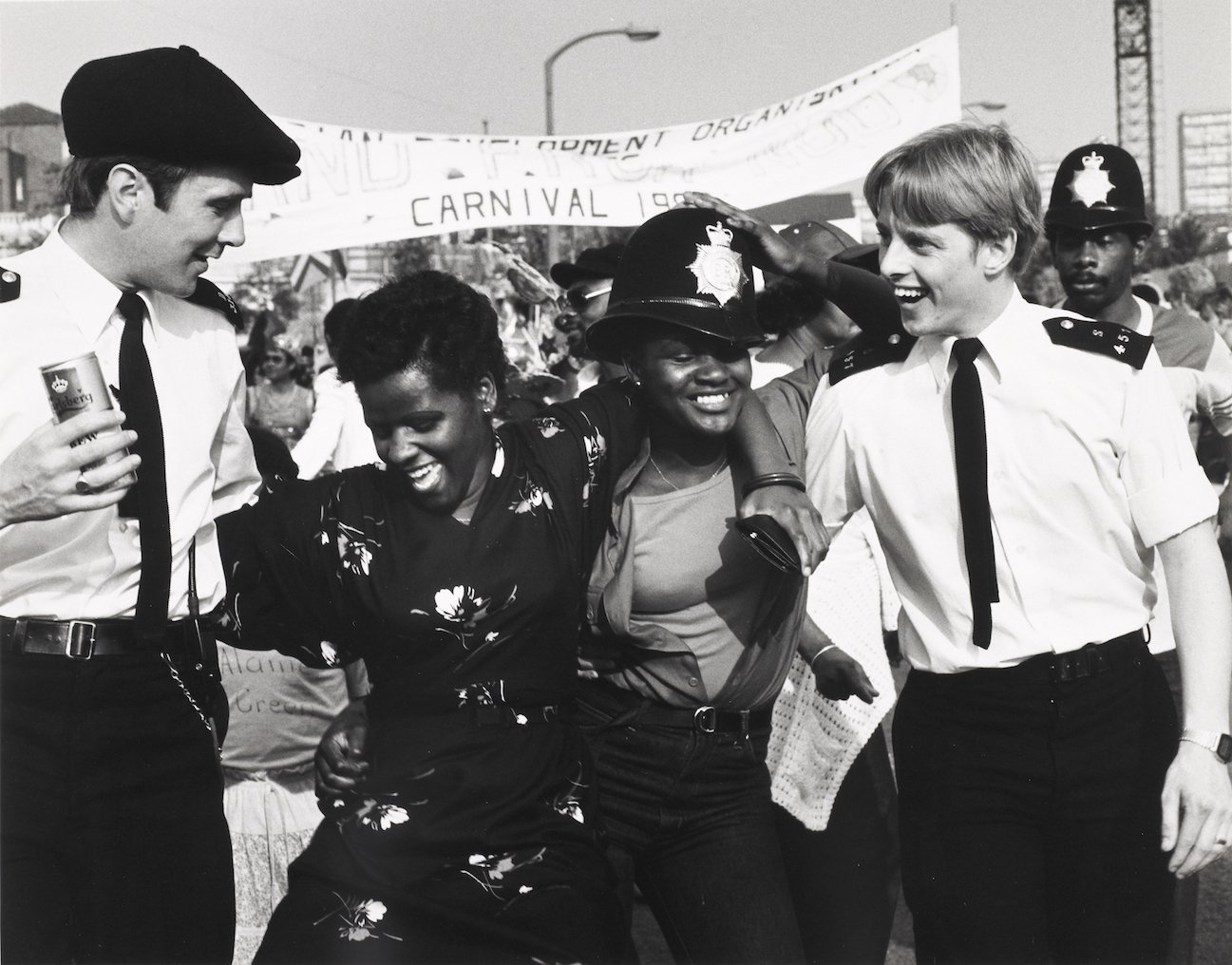 Now, an exhibition at the Museum of London entitled Dub London: Bassline of a City is paying tribute to the genre’s rich, multilayered legacy. “Spending time with the Rastafari movement, I learned very quickly that dub was much more spiritual,” says exhibition curator Terry Dhaliwal Davies of her research.

“The bass is very, very deep. Several times people have described it to me as something going through your body… and how it feels like healing.”

Much of the genre’s history revolves around record shops, which for decades have acted as vital community hubs and meeting points. “If you arrived in Britain [from Jamaica], it was one of the first places you went to,” explains Dhaliwal Davies. “It was where you could eat, meet a producer, or just talk about back home.”

These stores have become part of the fabric of London, with places like West London’s Peckings – a record shop established in 1960 passed down through generations – still to this day standing. 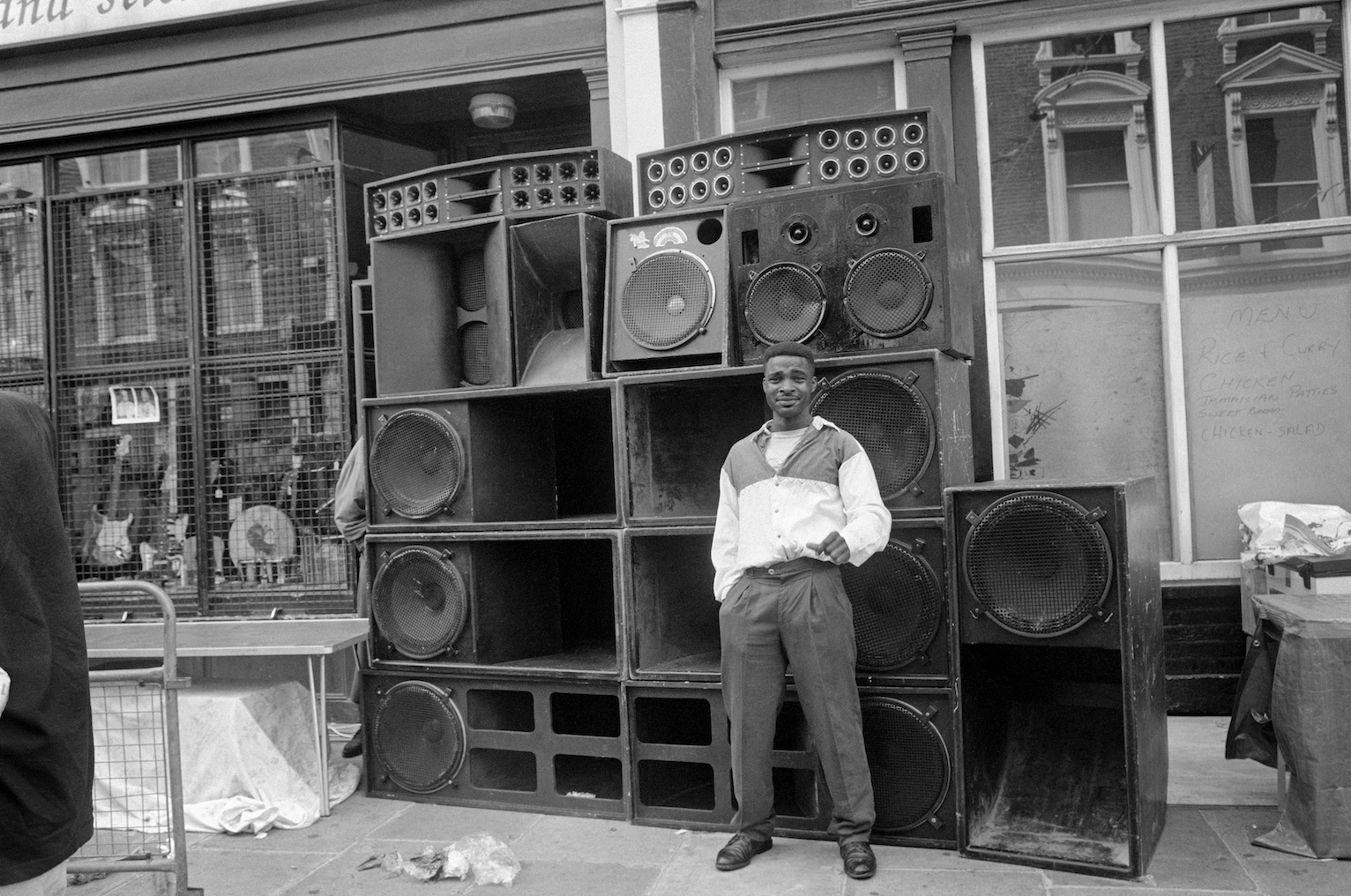 The exhibition also touches on the political dimension of dub, and the experience of being Black and British in London during the ’70s. On display are two photos by Syd Shelton of the Battle of Lewisham – a protest held by the National Front on 13 August 1977 under the pretext of demonstrating against street crime.

In a quote accompanying the photos, Red Saunders – one of the founders of Rock Against Racism – recalls being at the protest, and seeing an elderly Black woman on her balcony blaring Bob Marley in a show of solidarity with the protesters. “I think that really gives the backdrop of how dub became a connection between London and Jamaica,” says Dhaliwal Davies.

Alongside this historic photography are more recent images commissioned by the Museum of London captured at Nottinghill Carnival, which was cancelled this year for the first time in its 54-year history due to COVID-19. These photos follow the duo behind Channel One sound system – Mikey Dread and Jah T –who have been playing at carnival since 1983.

“Vinyl has been back in fashion for quite a long time and people are wanting to explore record shops,” says Dhaliwal Davies, reflecting on the genre’s continued popularity. “People sometimes assume dub happened in a certain time. But, it’s still going strong.” 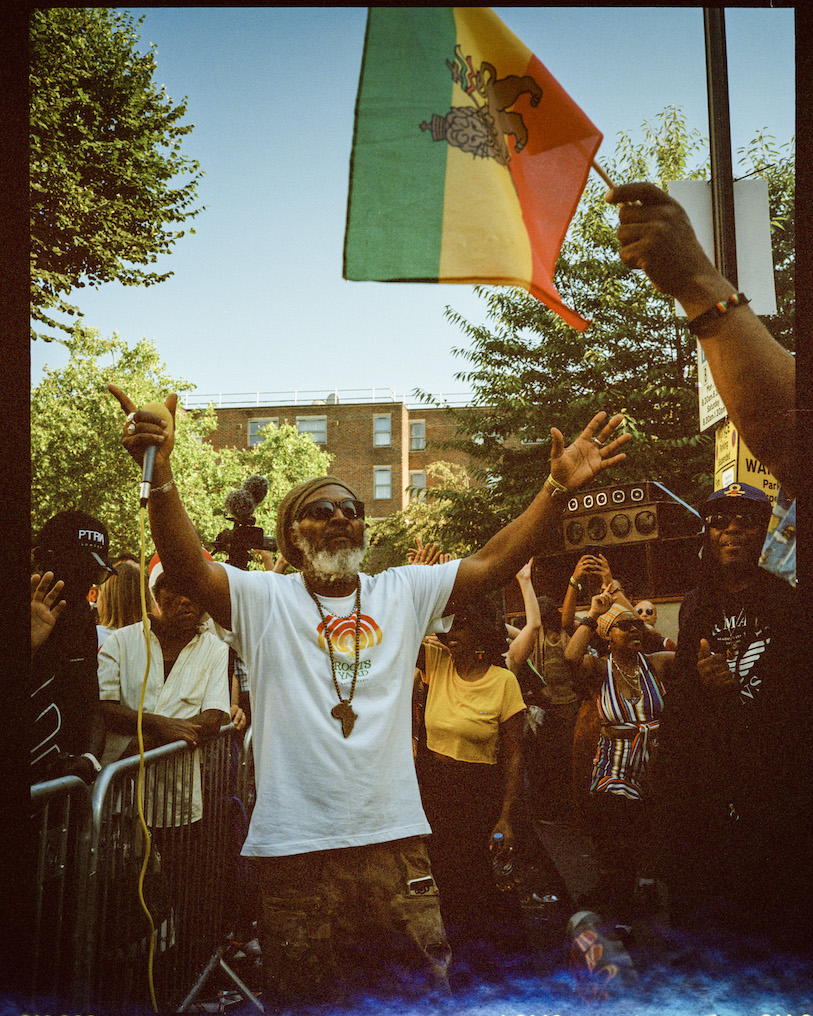 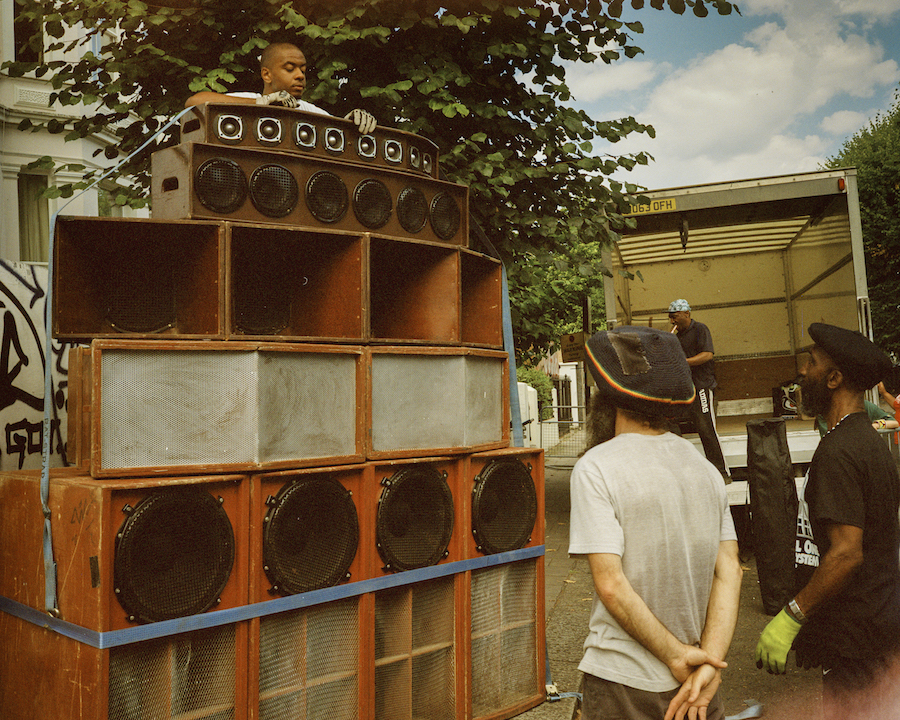 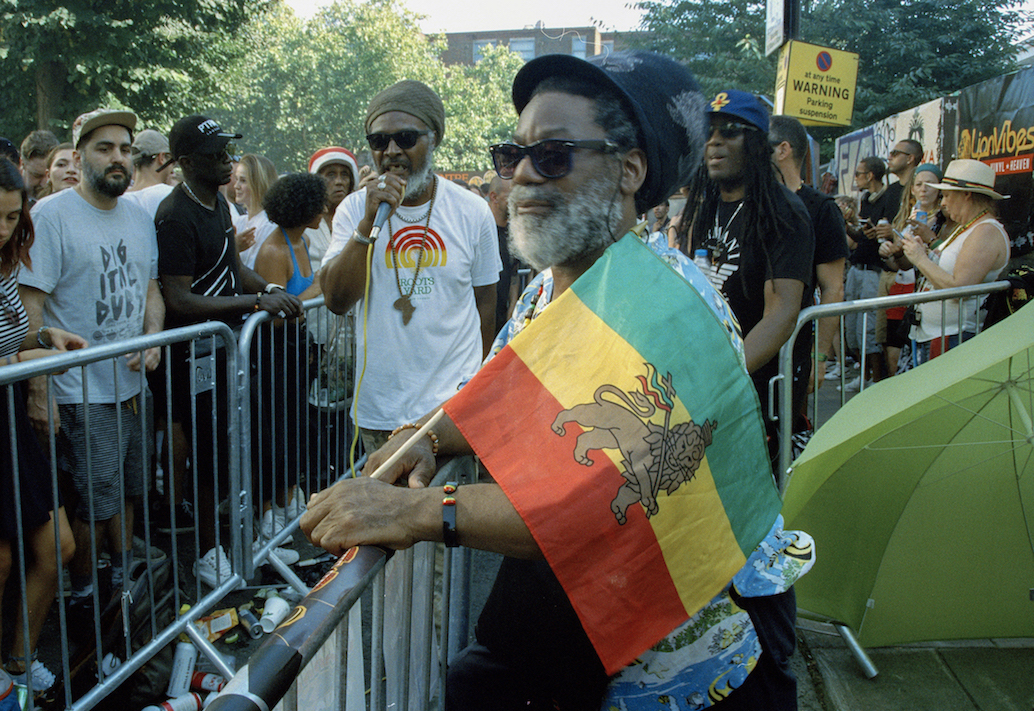 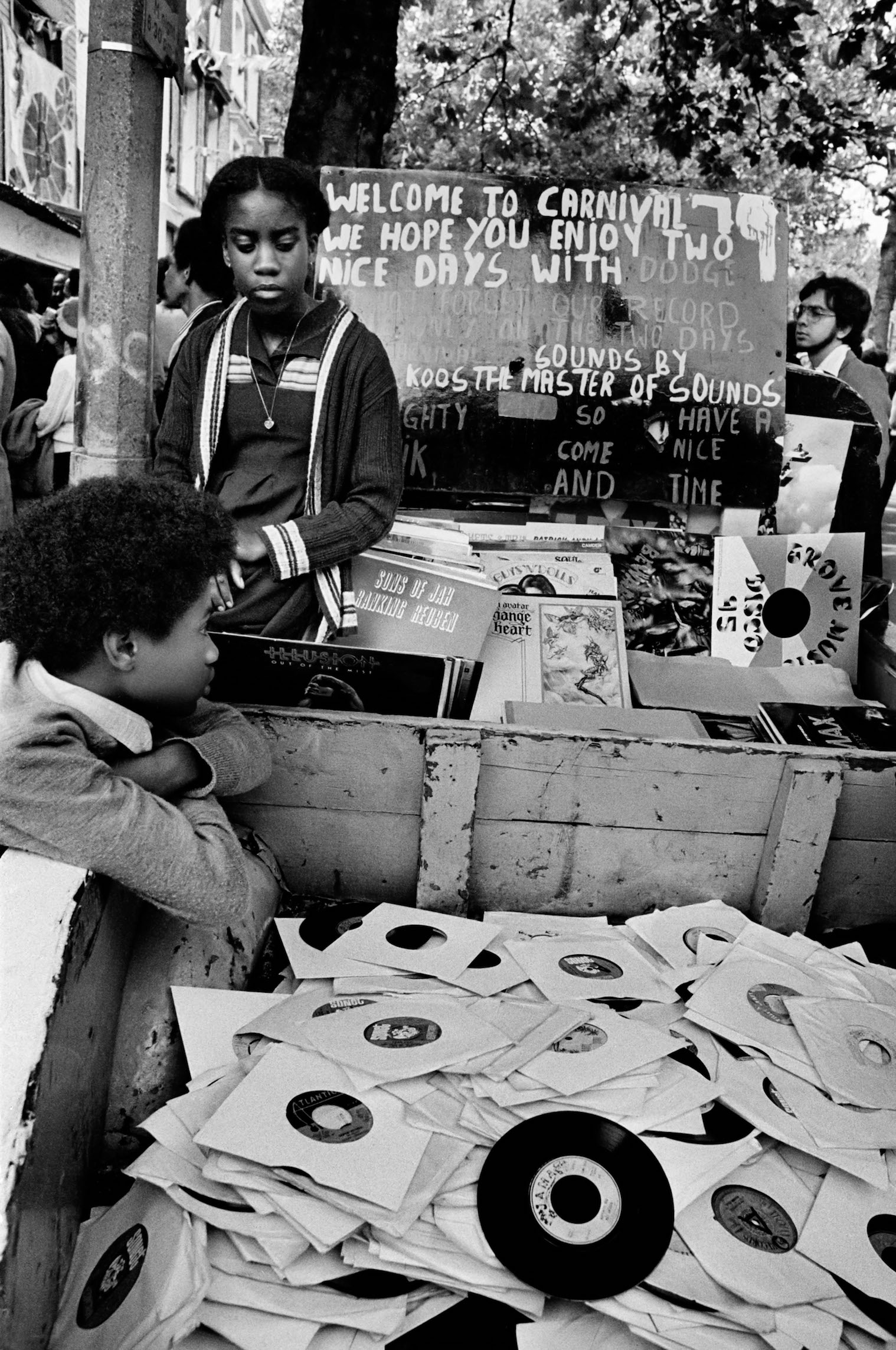 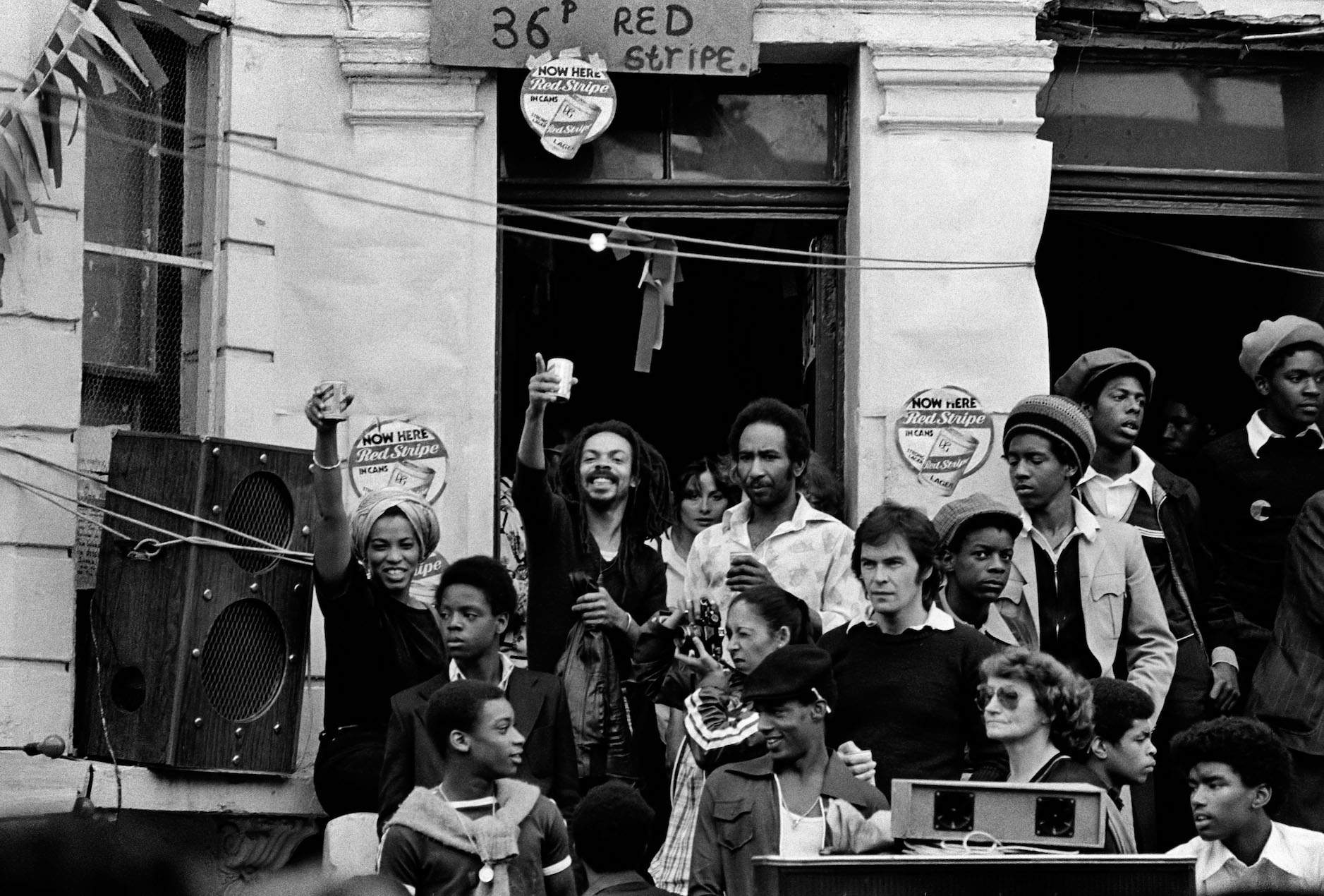 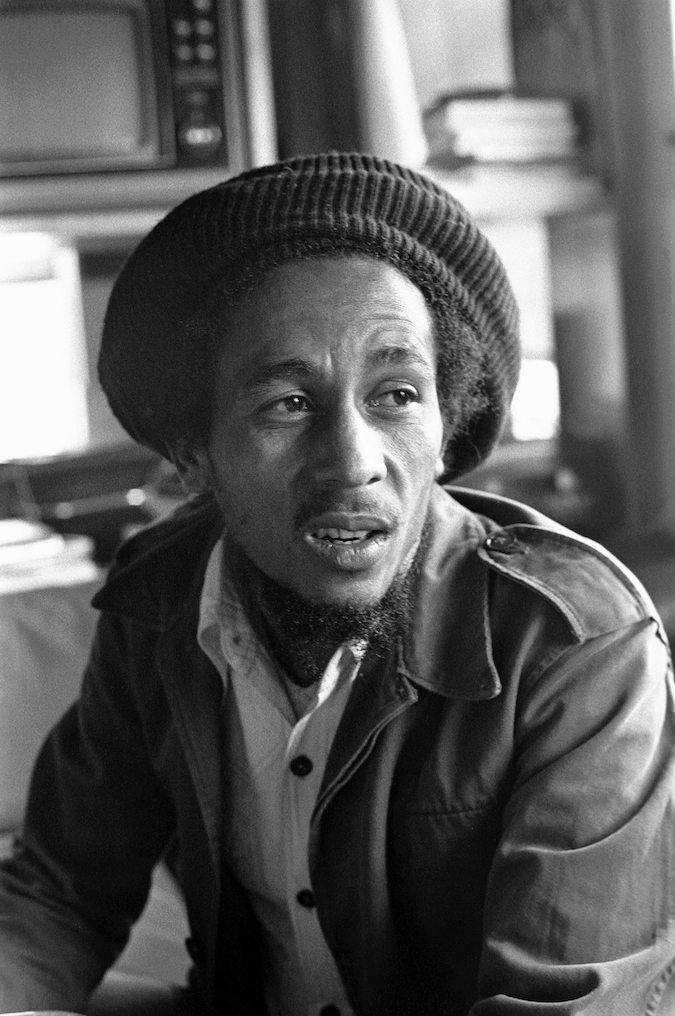 The Museum of London is temporarily closed due to the month-long lockdown across England, but they are still open online. Discover unseen footage and exclusive content exploring Dub London: Bassline of a City on their website here or go behind the scenes with the free Smartify app.

Linkedin
RELATED ARTICLES
OTHER ARTICLES
The two-day long event returned to London this year, showcasing a spectacular parade, steel bands and Caribbean food.
Financial turmoil is pushing people who work in the sex industry into more dangerous and desperate situations as a means of survival.
Thousands attended the annual event this year to wheelie through the city and call for ‘knives down, bikes up’.
With skyrocketing rents, packed out viewings, bidding wars and more, renting in London has never been harder.
Yesterday thousands gathered outside Buckingham Palace after news of the Queen’s death broke.
Cindy Campbell recounts how her brother ushered in a new era of musical culture at a party she held in the Bronx in ‘70s.