Art & Culture / Idyllic photos of the Welsh Valleys in the ’70s 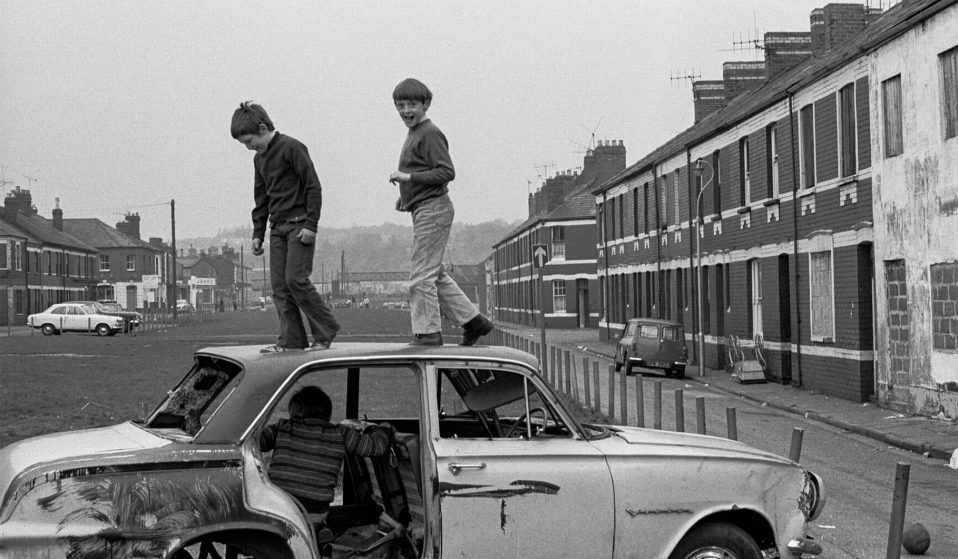 In the 1970s, photographer Robin Weaver set out to capture close-knit communities in a deprived area of Wales, to celebrate optimism amid economic strife.

In the 1970s, photographer Robin Weaver set out to capture close-knit communities in a deprived area of Wales, to celebrate optimism amid economic strife.

The 1970s are rarely thought of as the halcyon days of Wales. Memories of the time are often marred by economic uncertainty, turbulent labour anxieties, and industrial strife culminating in the Winter of Discontent.

During this period, Robin Weaver was photographing towns and community life across the Valleys. Although he recognised the deprivation in ordinary life, he also sensed a tangible optimism and recalls a country that defied the uncertainty it faced.

“I’m not sure I particularly felt the hardship when I was there,” Weaver says. “I think if you went there now you might find it more depressing than it was then.” 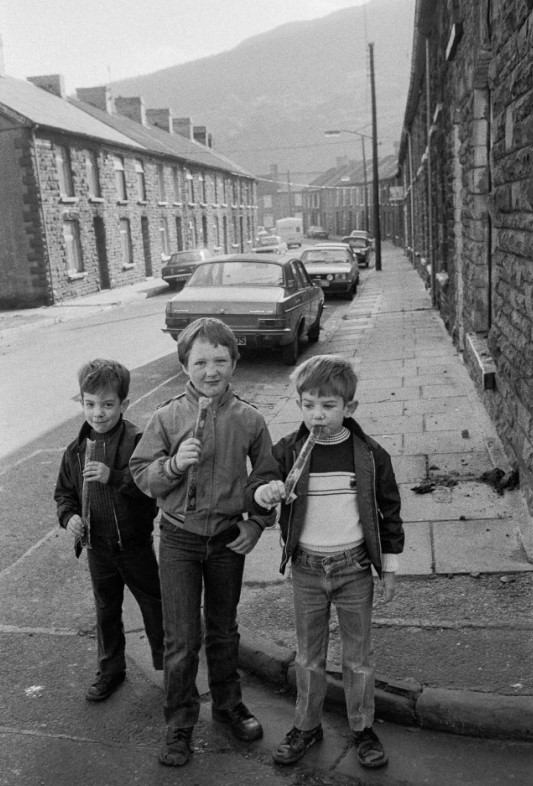 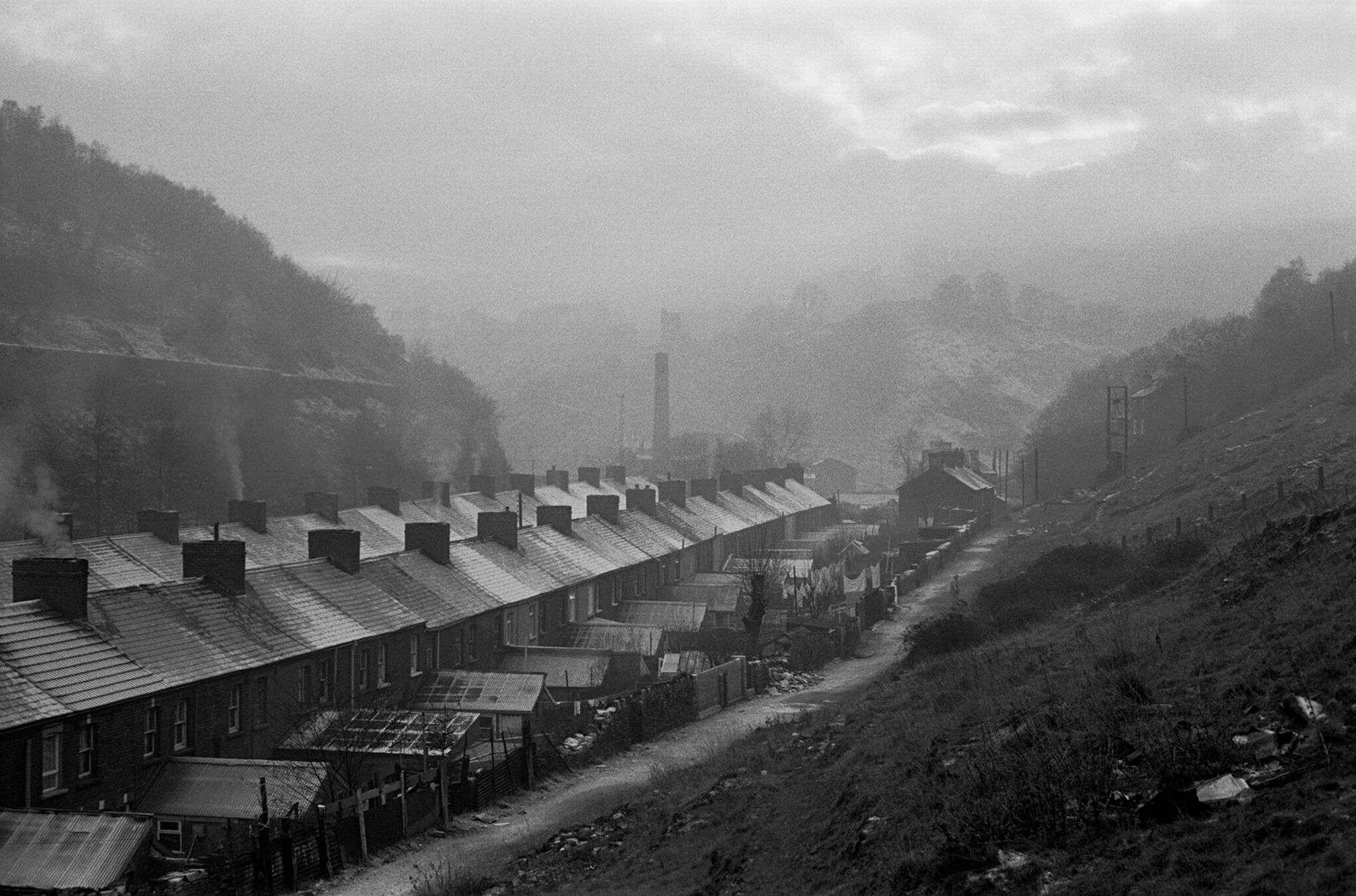 “You might look at my photographs and see scruffy streets and downtrodden-looking people. That’s what an outsider might see, but that’s not what I saw. I saw close-knit communities and people going about their lives. It was still thriving.”

Weaver picked up photography as a teenager after becoming entranced with the amateur photographs his grandfather had shot in the 1920s. Buying a camera and processing film in his parents’ bathtub, he soon progressed to studying photography at Newport Art College.

“I saw an exhibition of Henri Cartier-Bresson’s photographs in Cardiff and that inspired me to see what could be done in the streets,” he says. “Photographing ordinary people, ordinary life, and capturing those moments. That’s what got me started on the documentary line of photography.”

Working as a press photographer for the South Wales Argus, Weaver was afforded plenty of opportunities to pursue this candid approach. While covering local stories and events, he glimpsed the everyday activities of life across the Valleys, painting a vivid portrait of Welsh communities. 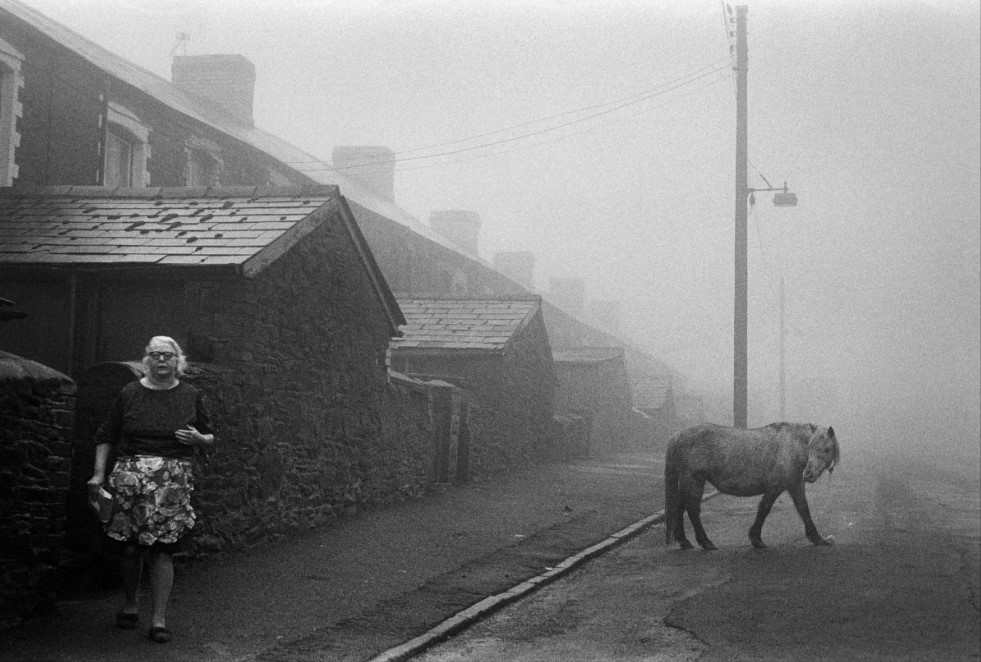 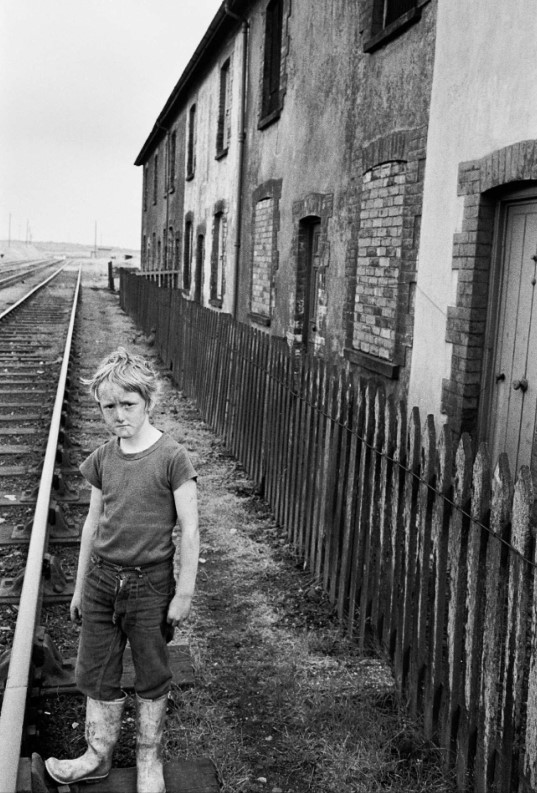 “The photographs the newspaper wanted were not the photographs that I wanted to take,” he says. “I might go to a carnival queen event and I’d be waiting there all evening for the moment they judge the winner. So I amused myself while I was waiting by taking pictures that I wanted – observing the people that were there interacting with themselves.”

From these unposed and unfiltered photographs, Weaver has collated A Different Country, capturing the essence of the Valleys and those who lived there during the 1970s. “People were generally very open to what I was doing, particularly the kids,” he says about his experience taking the photographs. “There was a lost innocence in those times. I found that kids would shout after me seeing that I had a camera. They would say, ‘take my photo, mister!’”

Weaver finds a very different Wales facing him now. More cars, more trees and a prevalence of pebble dash housing, he thinks the Valleys have been visually “smartened up” over the decades but lost their charm.

“I remember the close-knit communities, very friendly people who were welcoming and open to you,” he says. “There still were a lot of mines going then, so a lot of people had work.”

“During Thatcher’s time, all the pits closed and the Valleys become a very different place,” he recalls. “I may have had a different agenda if I was photographing in those times.” 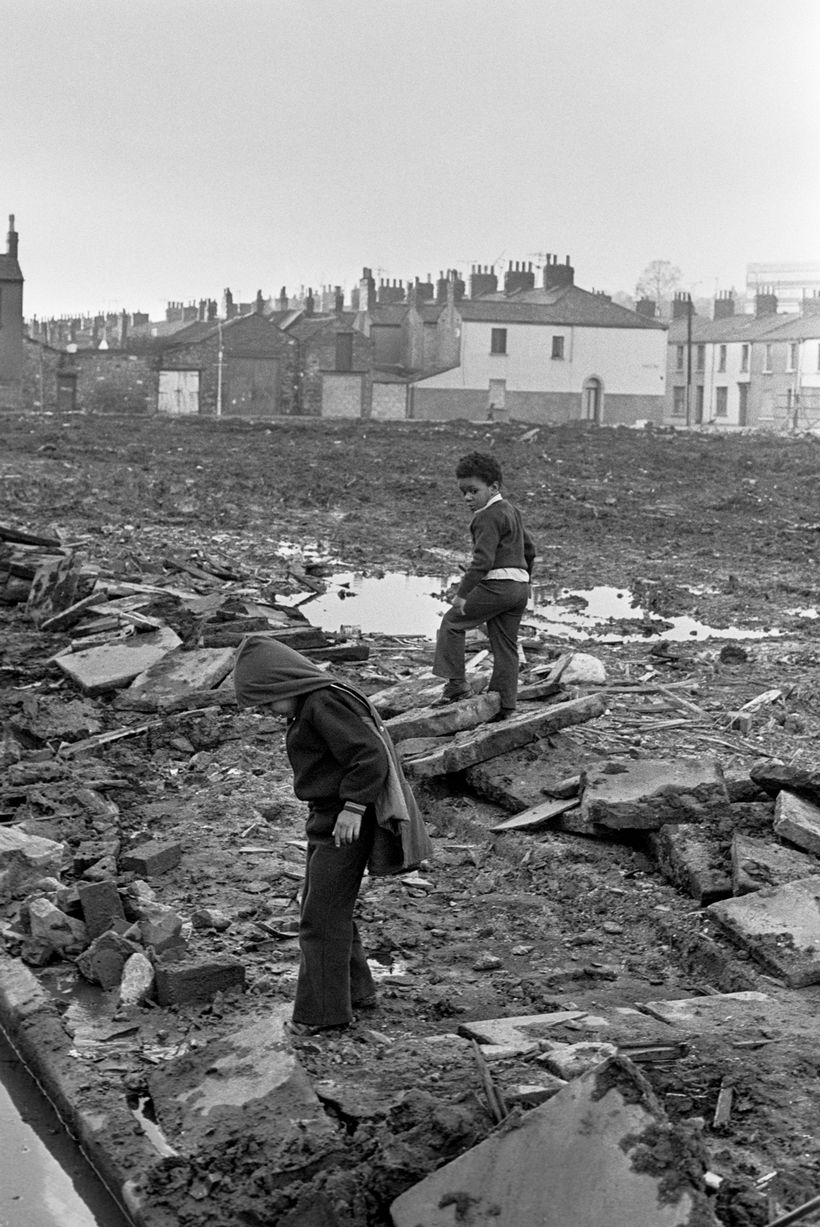 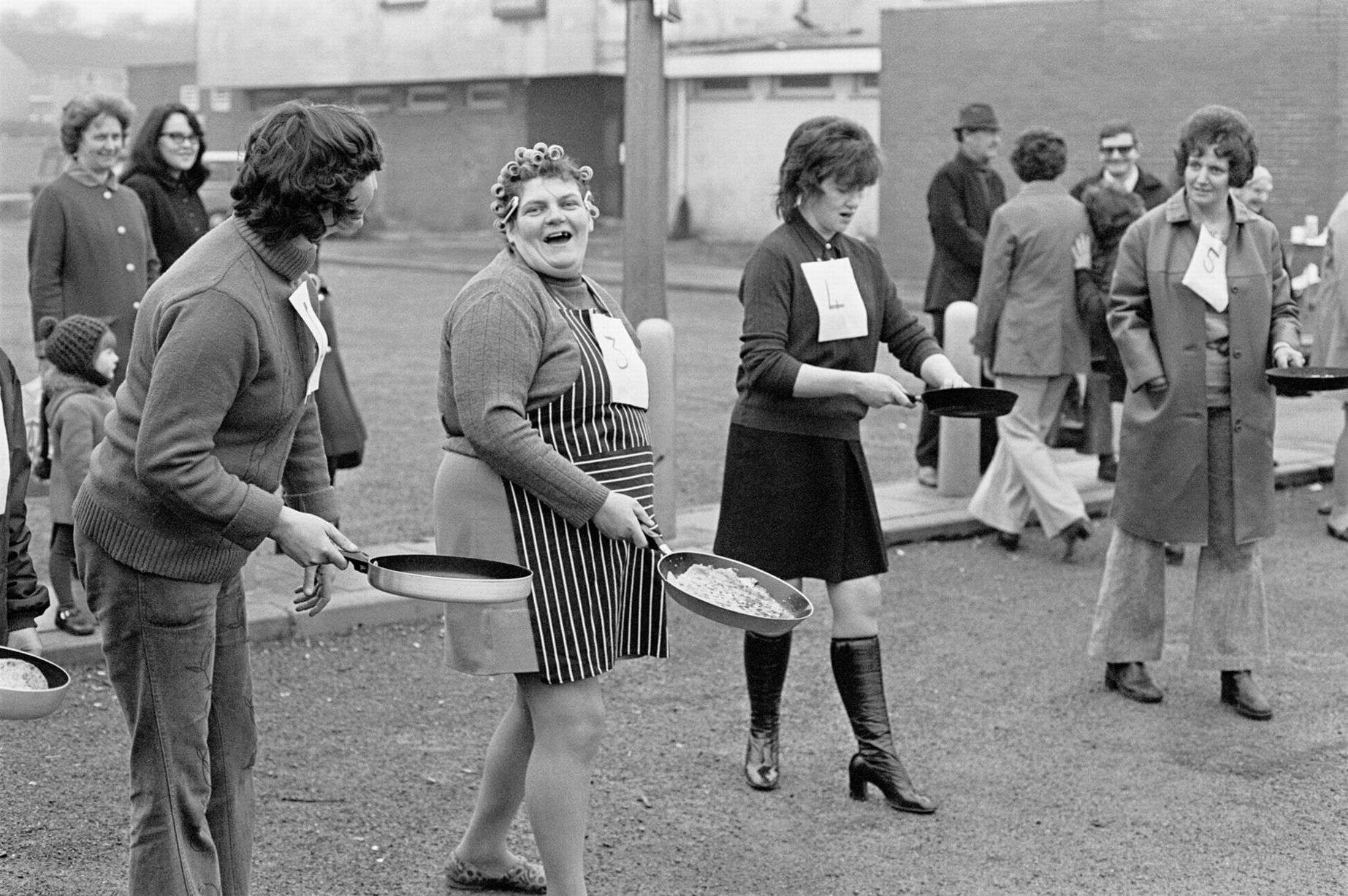 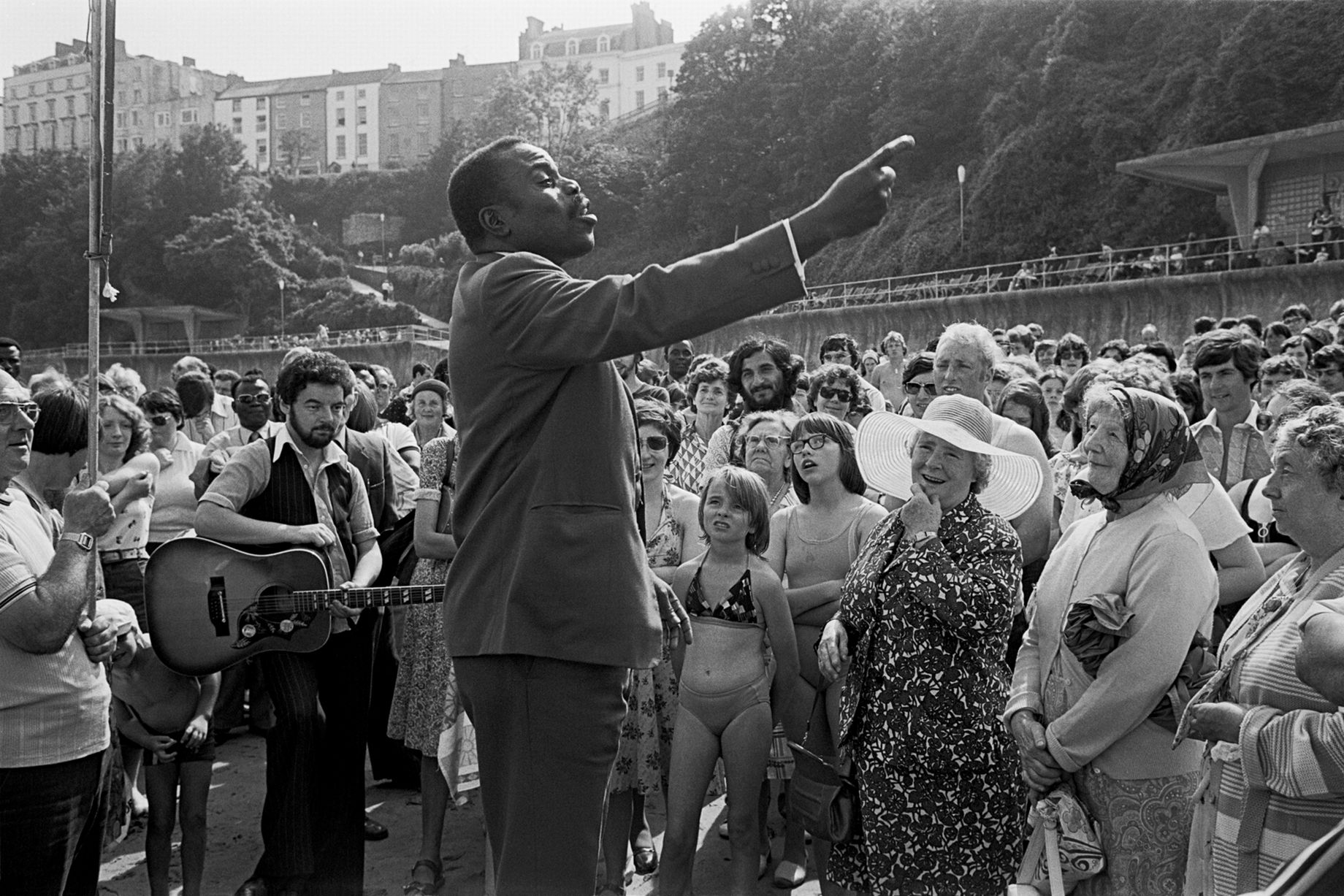 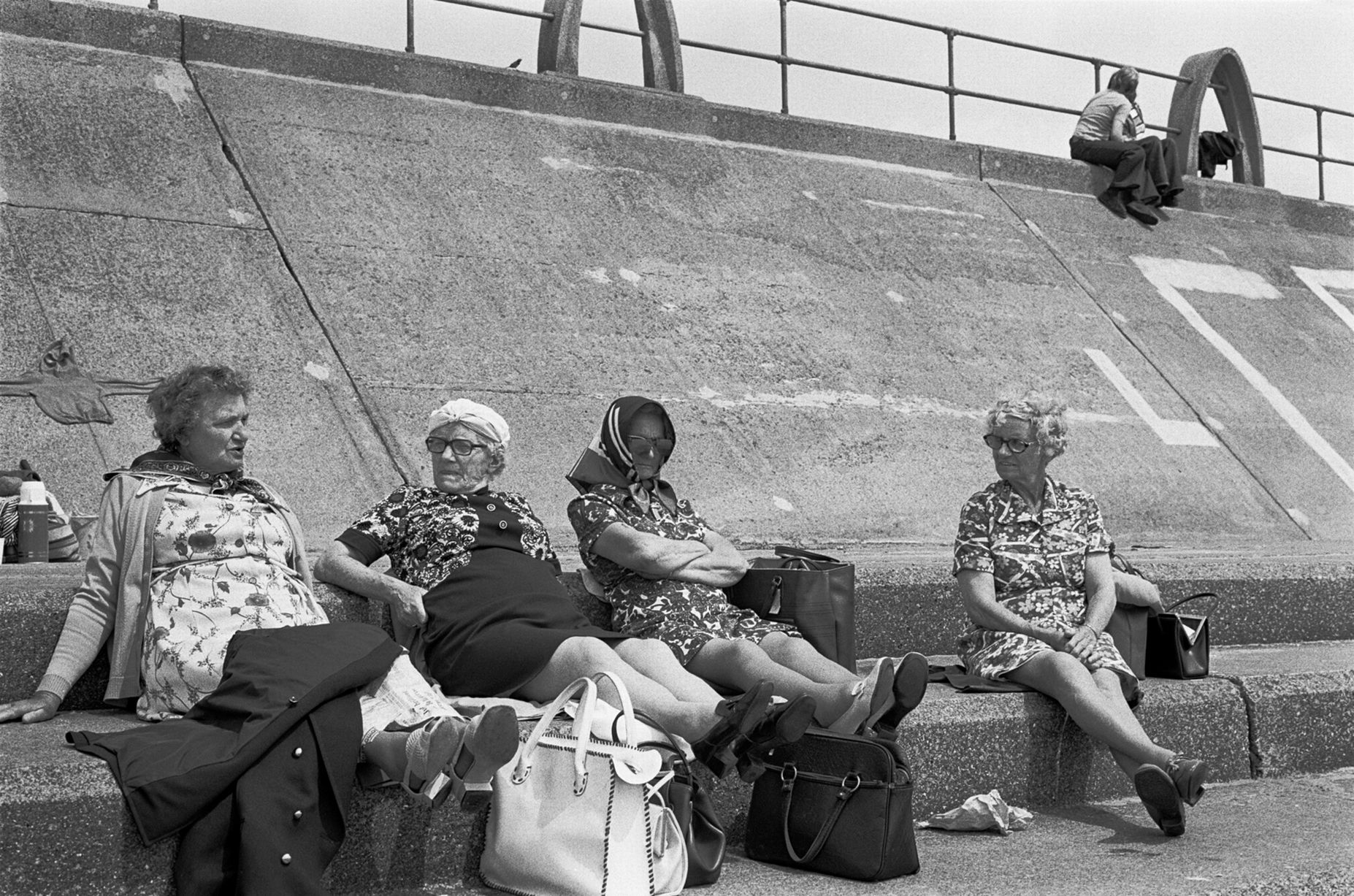 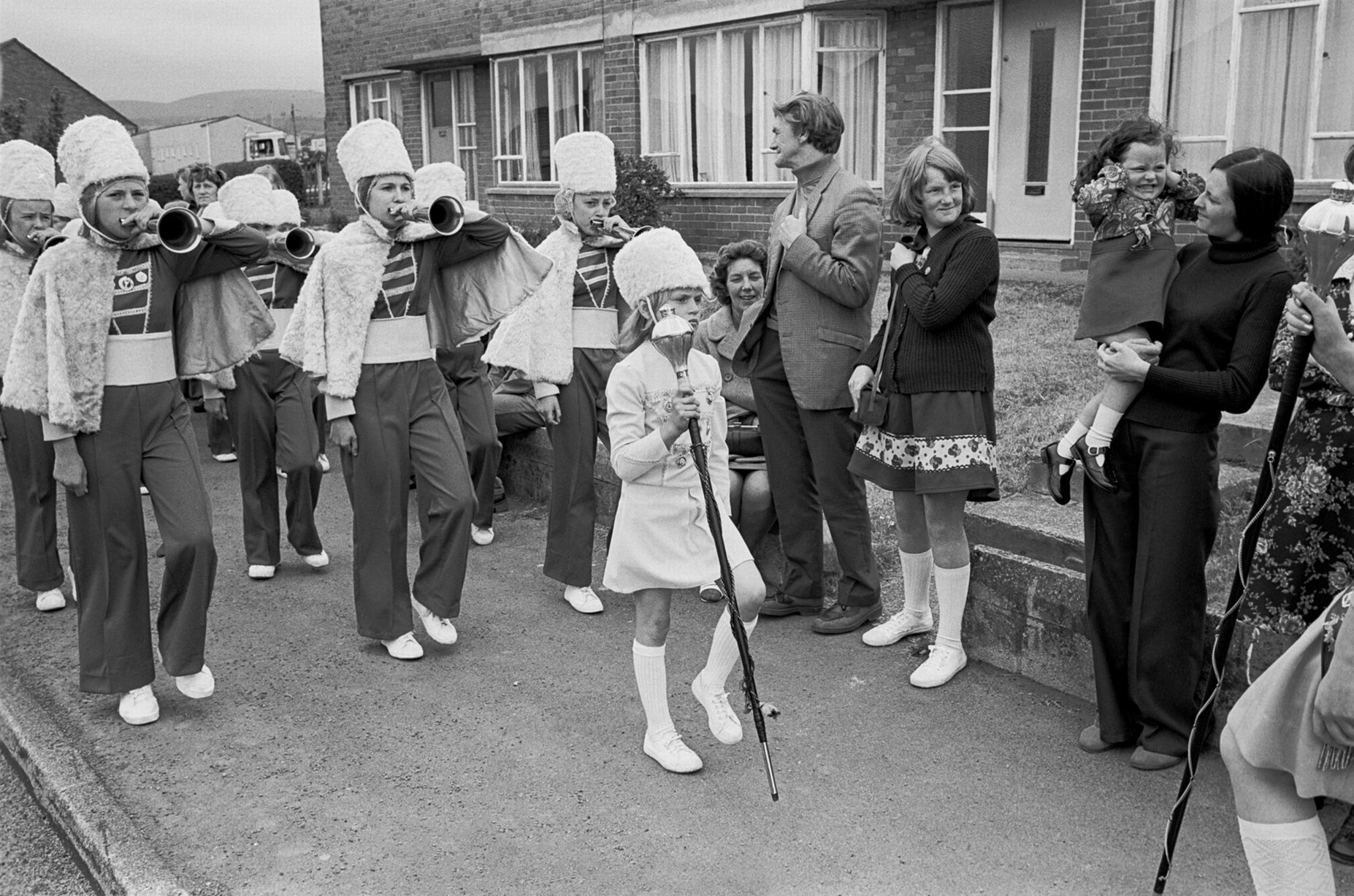 Linkedin
RELATED ARTICLES
OTHER ARTICLES
Over the weekend, London locals came together to resist a pre-planned police raid targeting delivery drivers.
Shifting the focus from the cost of living crisis to tackling obesity while many starve or freeze is farcical and pointless, writes Fatzine founder Gina Tonic.
Photographer Phyllis Christopher recalls capturing sex and protest at a time when the city had become a haven for the queer community.
Following the success of her debut novel, the Tottenham native is restating her commitment to the place that made her.
Following the release of his latest album God Don’t Make Mistakes, the rapper talks horror villains, police brutality and being unafraid to show his vulnerable side.
The situation in Afghanistan remains dire, with many groups facing persecution at the hands of the Taliban.