Art & Culture / Inside the everyday world of UFO hunters 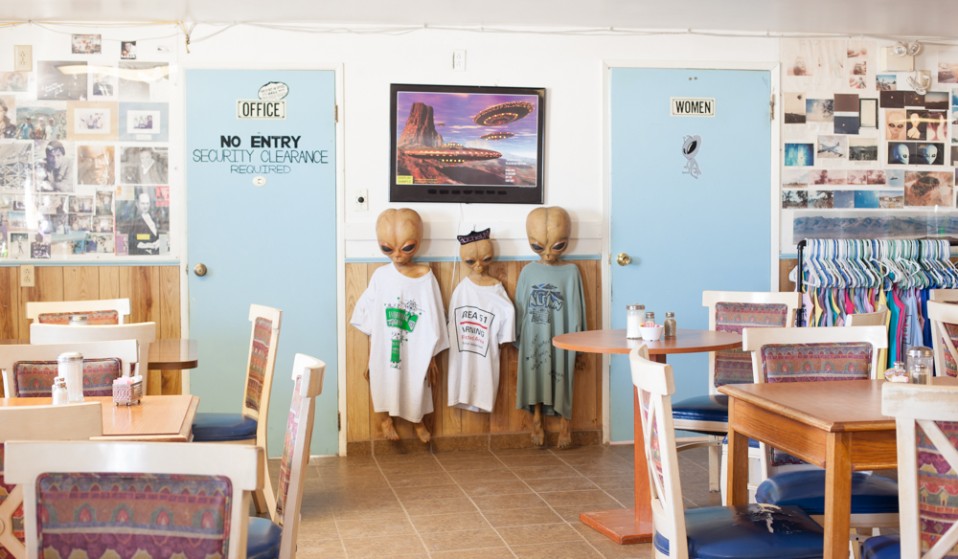 Photographer Robert Ormerod took a road trip from Roswell to Area 51, immersing himself in the mythology behind extra-terrestrial life.

Photographer Robert Ormerod took a road trip from Roswell, New Mexico to Area 51, exploring our fascination with the unknown by immersing himself in the mythology behind extra-terrestrial life.

While working on a project about amateur rocketry a few years ago, there was a moment where photographer Robert Ormerod wondered why he’d been pulled into the subject.

It was a drive to push boundaries, a need to explore without having an obvious end in sight – exactly what inspired Ormerod to pick up a camera in the first place. 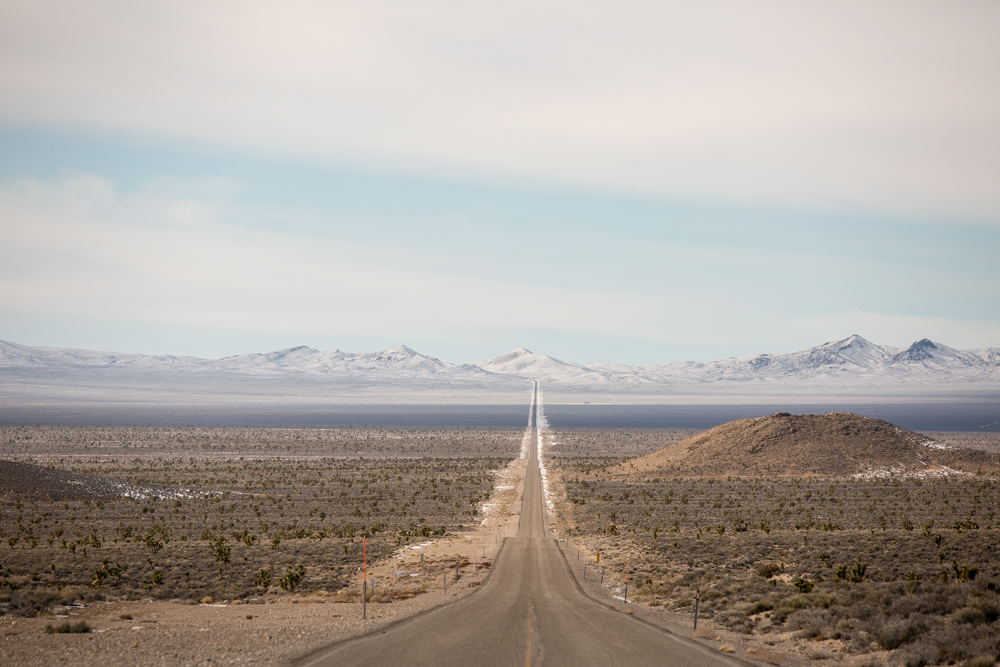 That fascination with the unknown led the Scotland-based photographer to the point where science-fiction and fact blur together.

He decided take a road trip from what’s believed to be the site of the most famous UFO crash (in Roswell, New Mexico) all the way to Area 51 in Nevada, where the same UFO was supposedly taken. 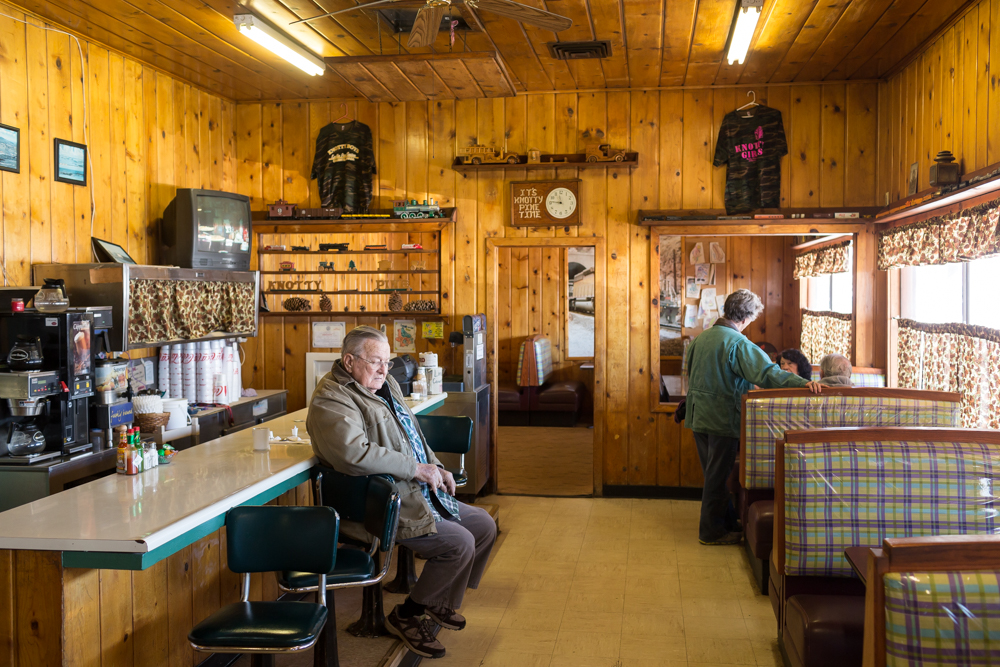 But by exploring that hotbed of alien abductions and spacecraft sightings, Ormerod didn’t find a world of wide-eyed fanaticism.

Instead his project – titled Strange Things – reveals ordinary people in a place that just happens to be more open-minded to the prospect of extra-terrestrial life. 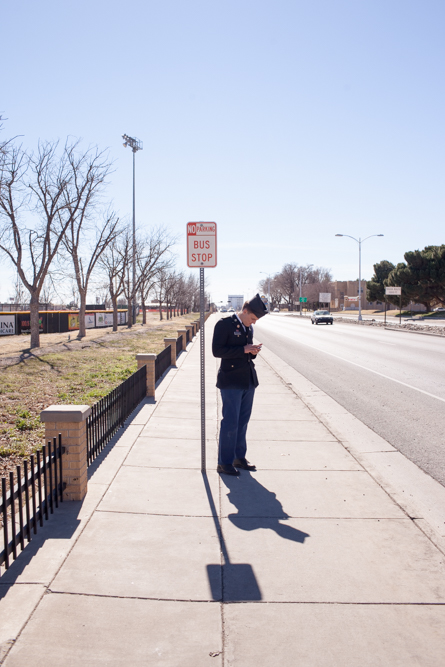 Where would you place yourself on the spectrum between sceptic and believer?

I try as hard as I can to keep as open a mind as possible with all my projects. Regarding UFOs, I would say I would place myself exactly in the middle of the belief spectrum. 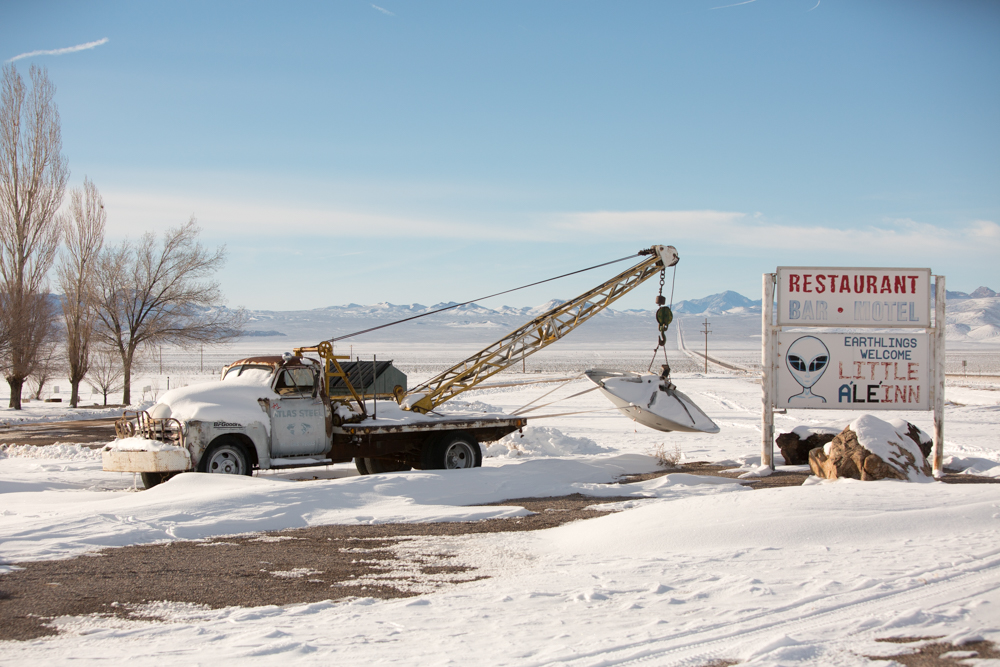 The Drake equation, produced by mathematician Frank Drake in 1961, states that, probability wise, it is almost impossible for there not to be other life out there in the universe.

The prospect that they are visiting this planet in some form, however, is a bit harder to believe but still not too far of a jump. 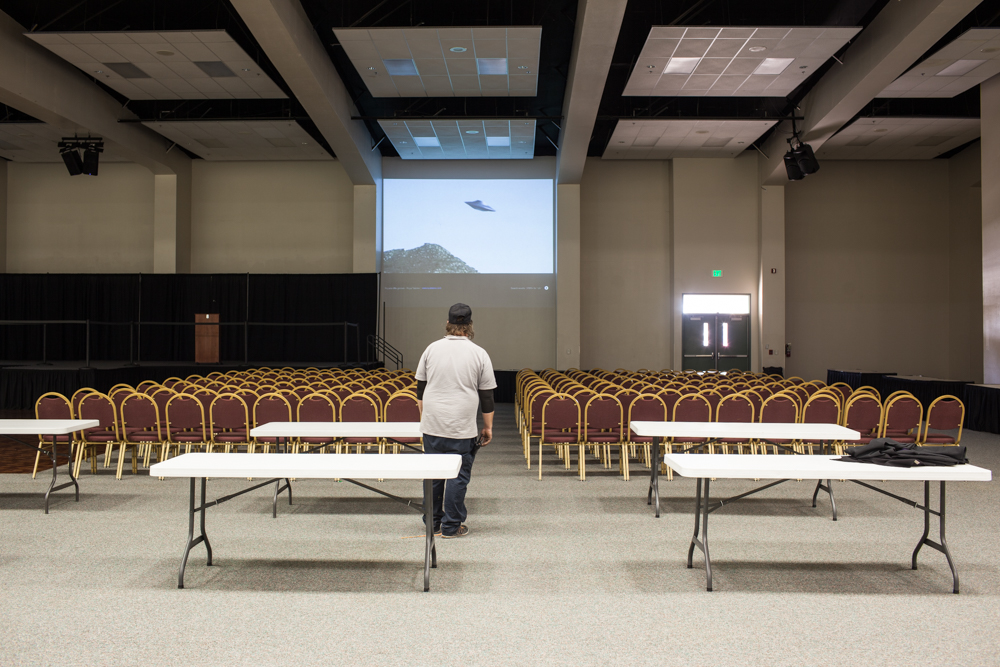 Were there any moments where you were presented with information or evidence and thought, ‘Okay, that actually seems credible’?

In 1947, just after the Roswell incident, the US military released a statement to the press stating that they had recovered a flying saucer.

This statement was then retracted – [it turns out] they had actually recovered a weather balloon. This seems like it would be a pretty difficult mistake to make. 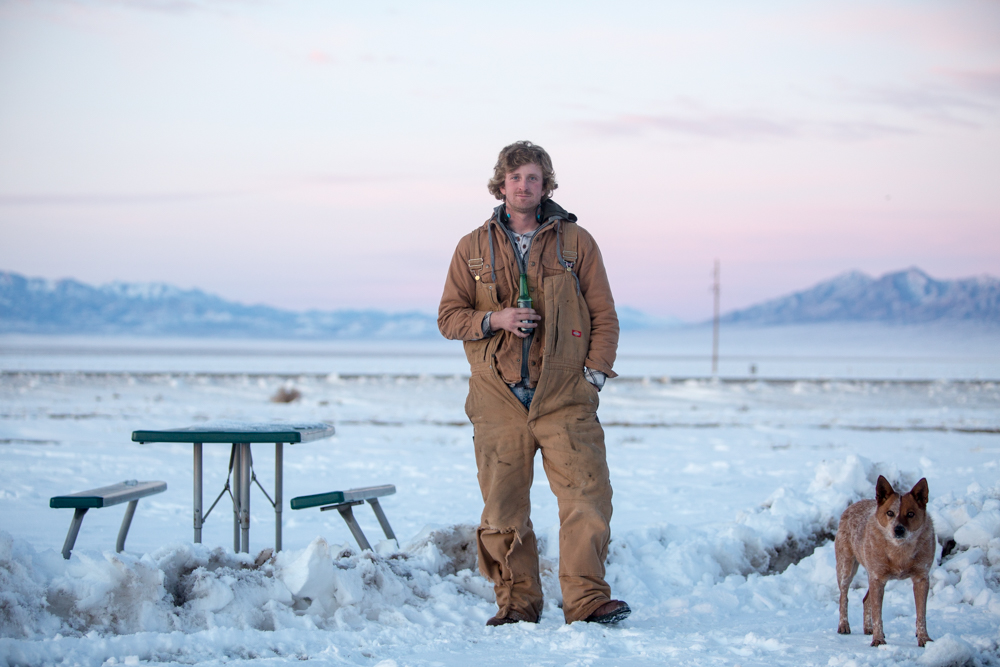 There are so many stereotypes and clichés surrounding UFO believers. As a photographer, how do you pierce through that?

I’m interested in meeting people, talking to them and finding out what they believe. I didn’t go out there just looking for hardcore UFO enthusiasts. I talked to and photographed ordinary people who I bumped into along the way.

It seems like there’s a whole industry – of conferences, tours, literature, documentaries and memorabilia – surrounding UFOs. How much of what you experienced felt like genuine believers participating in a community of likeminded people? And how much of it felt like people just treating it as a business?

I didn’t meet too many of the people involved in conferences but it appeared that most of what I saw was the product of genuine believers. The memorabilia is a bit of a different story and a lot of that is just there for tourists. 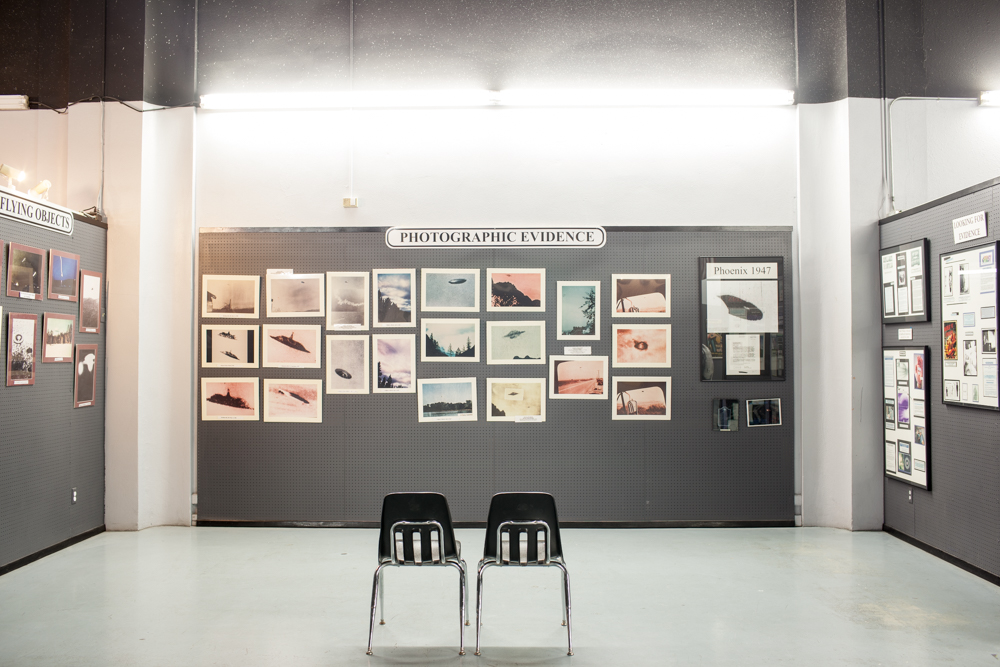 What image are you most proud of?

I’m just pleased that the projects works at all on some level. I really liked the first and last image I made.

The first image is the portrait of the young guy in the grey uniform in front of the ice machine. He was the rental car employee at the airport and the first person I met in Roswell. 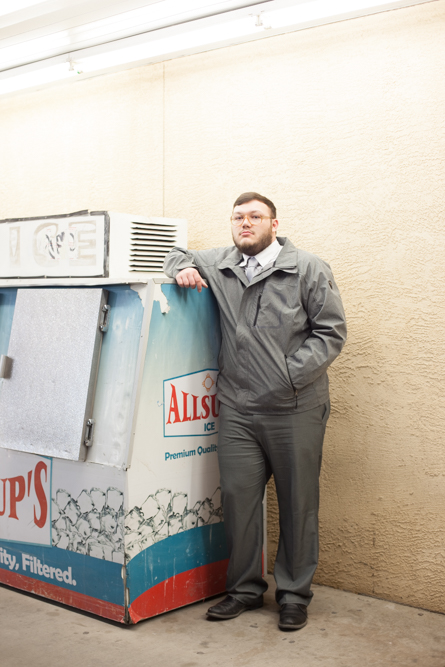 I was chatting to him about the town and if it might be worth-while renting a car and he offered me a lift into town. He was a mine of information and a great person to meet with some great stories. He was really enthusiastic about being photographed and afterwards I thought, “This just might work out.”

The last image I made was of an elderly gentleman who was introduced to me through a women I met in a queue at Walmart. He was a really nice man who believed in the whole government conspiracy.

It also turned out that he was into astrology, so I photographed him in his back garden looking through a telescope. 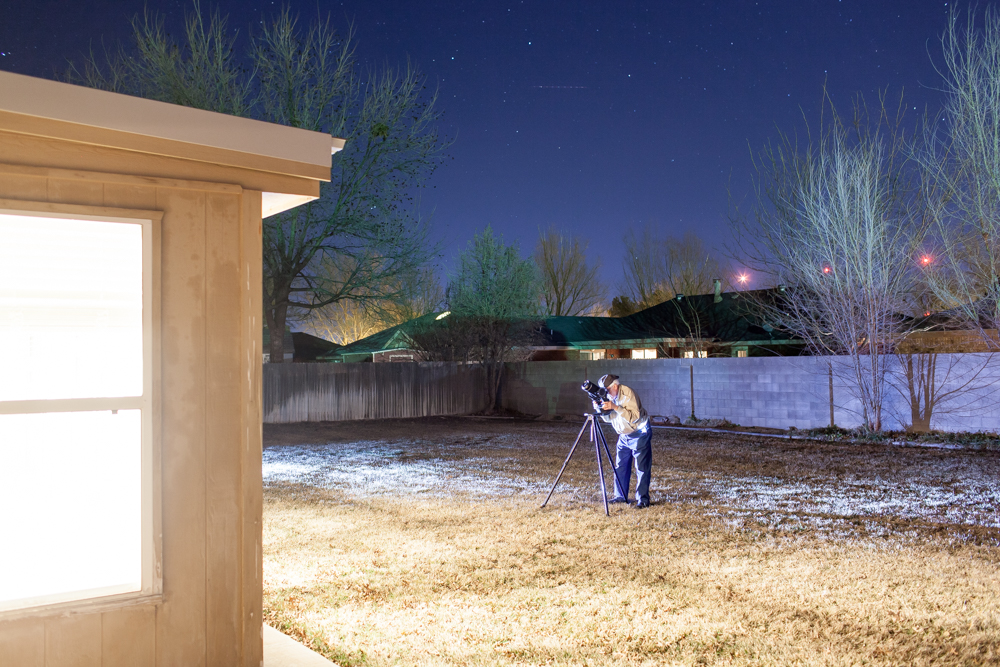 What was the most challenging part of the project? Was there anything that surprised or stuck with you?

The most challenging part I would say was the blank page at the very beginning: arriving in Roswell and discovering a very ordinary city with very ordinary people and a few UFO themed shops and businesses.

It’s a long way to go for a story which might ultimately come to nothing.

Taking this blank page and turning it into something that will hold together with some kind of narrative is definitely the most challenging, the most sweat- and stress-inducing, but also the most satisfying and thrilling process. 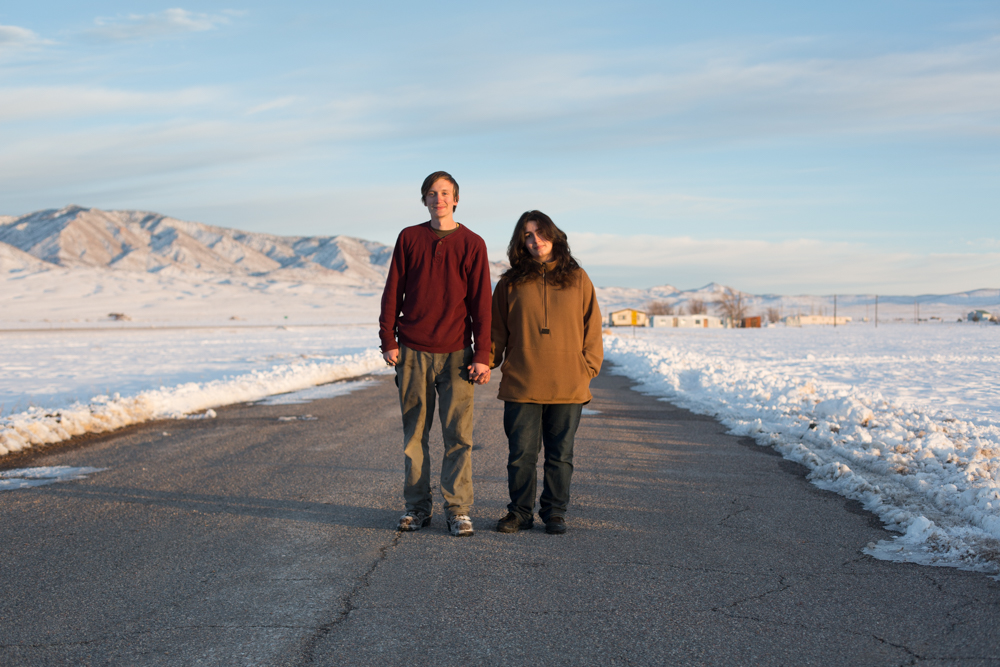 Linkedin
RELATED ARTICLES
OTHER ARTICLES
For over a decade, gamblers have won big by employing people to place live bets from the court. But does this dubious method still work?
The two-day long event returned to London this year, showcasing a spectacular parade, steel bands and Caribbean food.
Thousands attended the annual event this year to wheelie through the city and call for ‘knives down, bikes up’.
Sean Maung’s photos are a love letter to the Black and brown communities that make up New York.
Photographer David Corio’s archive offers a glimpse inside a revolutionary era of music and nightlife.
Ahead of the release of their first collaborative album, the producer and rapper talk psychedelics and the state of UK hip hop.