Art & Culture / Intimate photos of the Chinese-American experience in NYC 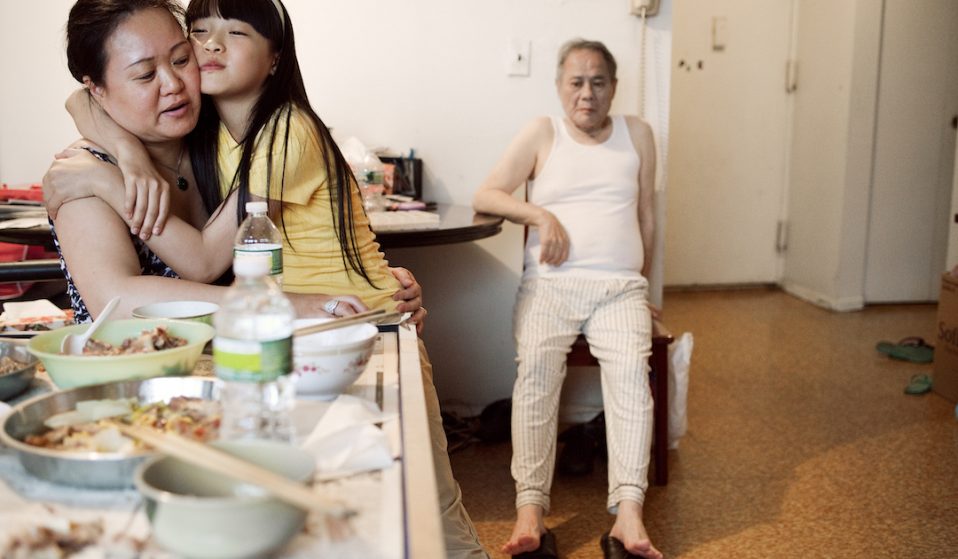 In an attempt to better understand his own heritage, photographer Thomas Holton set out to document a single family‘s life in a nuanced portrayal of the Asian-American immigrant experience.

In an attempt to better understand his own heritage, photographer Thomas Holton set out to document a single family‘s life in a nuanced portrayal of the Asian-American immigrant experience.

As the son of travel photographer George Holton, who studied under Ansel Adams, Thomas Holton grew up surrounded by images of distant lands capturing people from New Guinea to Guatemala.

“I began to realise the magic photography has to transport the viewer elsewhere and tell new stories and share experiences,” Holton says. George Holton passed away in 1979 during his time working in the town of Lushan on the Yangtze River, while making a book about China, his wife’s native land.

Two decades later, Thomas Holton embarked on a journey of his own: an 18-year odyssey into the life of a Chinese-American family, the Lams. He first encountered the family in 2003 while pursuing his MFA at The School of Visual Arts in his hometown of New York. 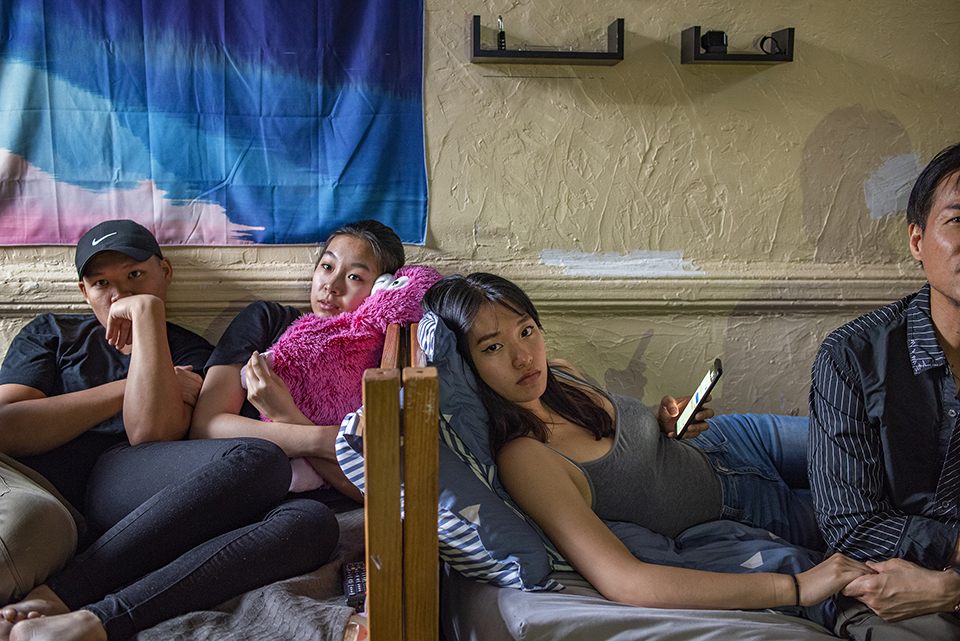 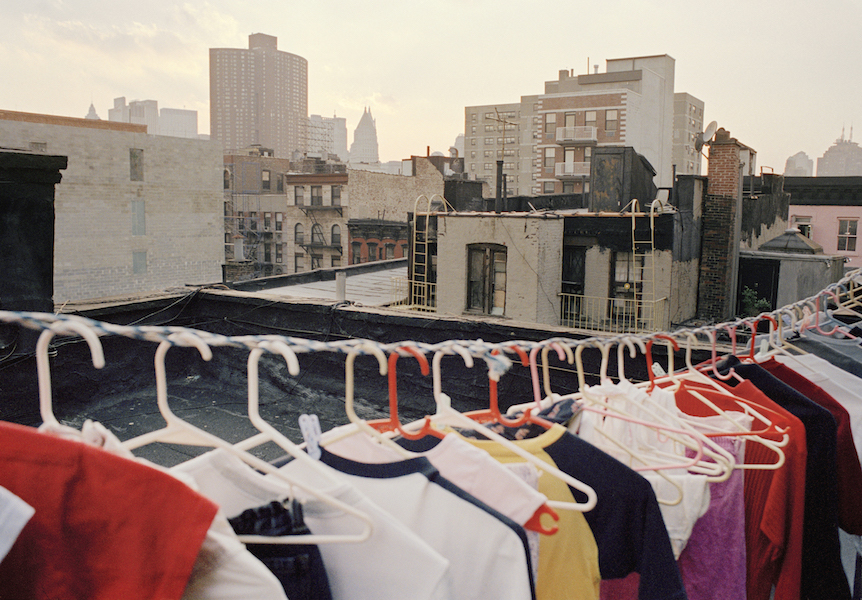 “I met the Lams through a local housing advocate who was gracious enough to let me tag along with weekly home visits to her clients,” Holton says. “I needed to get behind closed doors to get beyond the typical images of Chinatown.”

Shirley Lam warmly welcomed Holton into their 350-square-foot Ludlow Street apartment in Manhattan’s Lower East Side just as a new wave of gentrification began to reshape the face of the community. Holton was initially drawn to how the family of five managed within that tiny space that still had a bathtub in the kitchen, a holdover from 19th-century tenements.

But as time went on, Holton became deeply involved in the lives of Shirley and Steven, and their children Michael, Franklin, and Cindy. He frequently put down the camera to lend a helping hand, getting to know the subtle qualities of character that make his photographs all the more intimate. 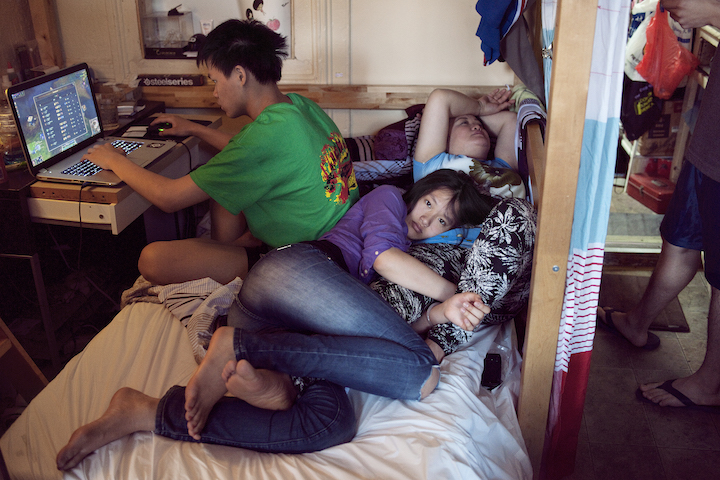 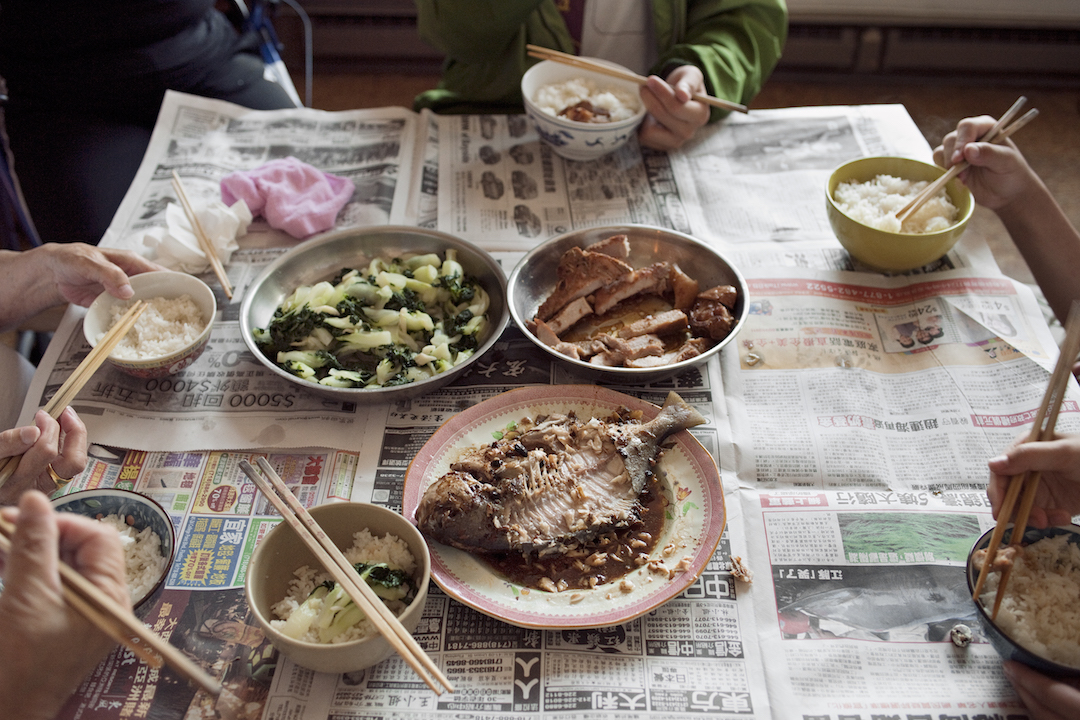 With The Lams of Ludlow Street, Holton’s photographs tell the story of the family over two decades, the children coming of age as the marriage fell apart, ultimately resulting in divorce.  Holton’s photographs are filled with joy and sadness, tension and peace, the unvarnished reality of life when one no longer needs to keep up appearances.

“I no longer feel like the ‘fly on the wall’ photographer I was at the start,” says Holton. “I have travelled with the Lams to Hong Kong to visit their relatives, have driven the children to college, and Cindy was the flower girl at my wedding so now we’re family. I am like the uncle who visits a lot and always brings his camera.”

At a time when racism and violence against Asians has reasserted itself across the United States, Holton’s work celebrates the universal humanism we all share.

“Showing the work in the heart of Chinatown, just two blocks from Ludlow Street, is very important especially now,” Holton says. “There have families who have lived in Chinatown for generations, so it is so vital for the newer residents of the area to understand this and respect and honour the lives of all those who live there.” 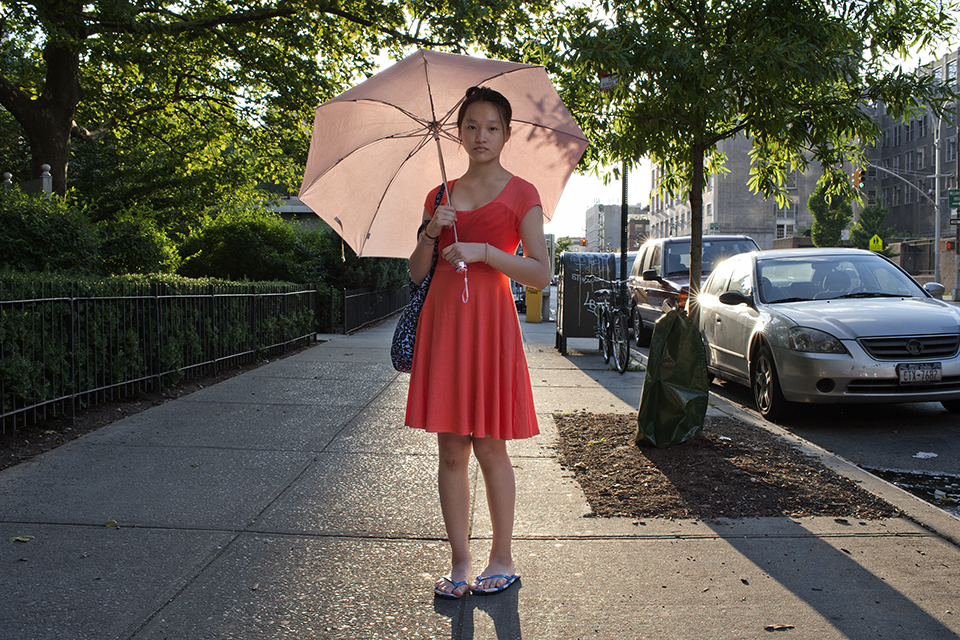 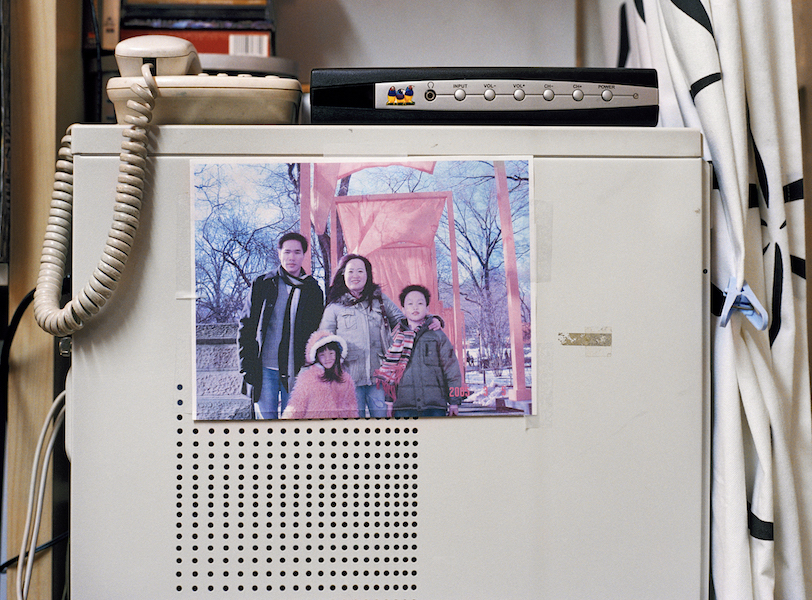 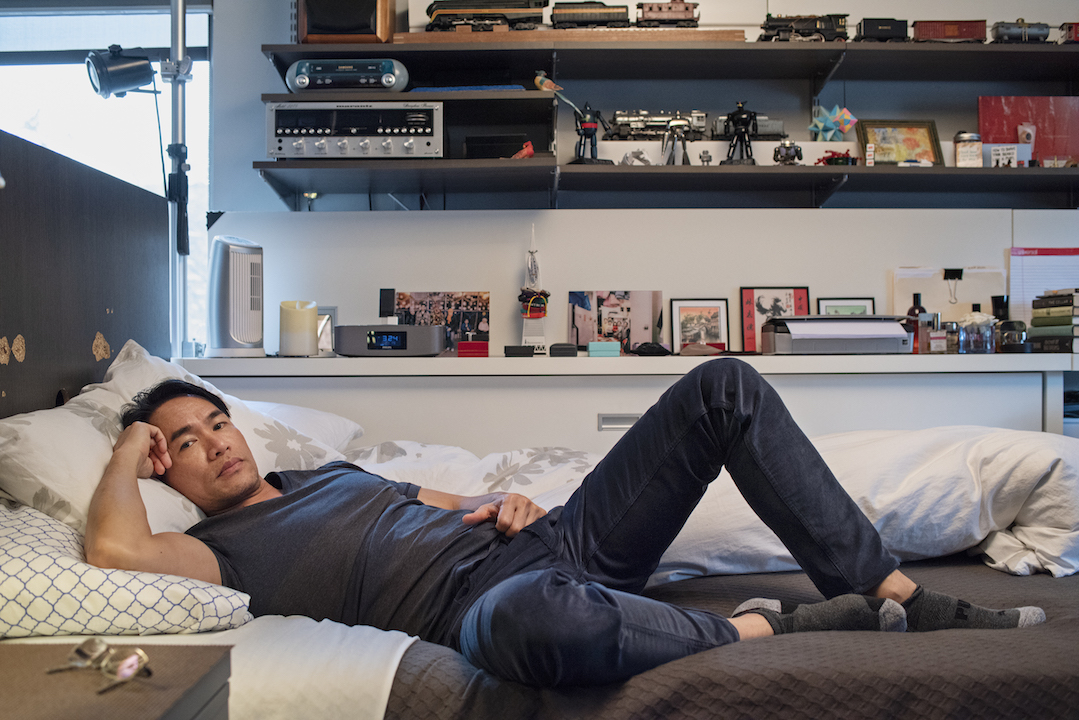 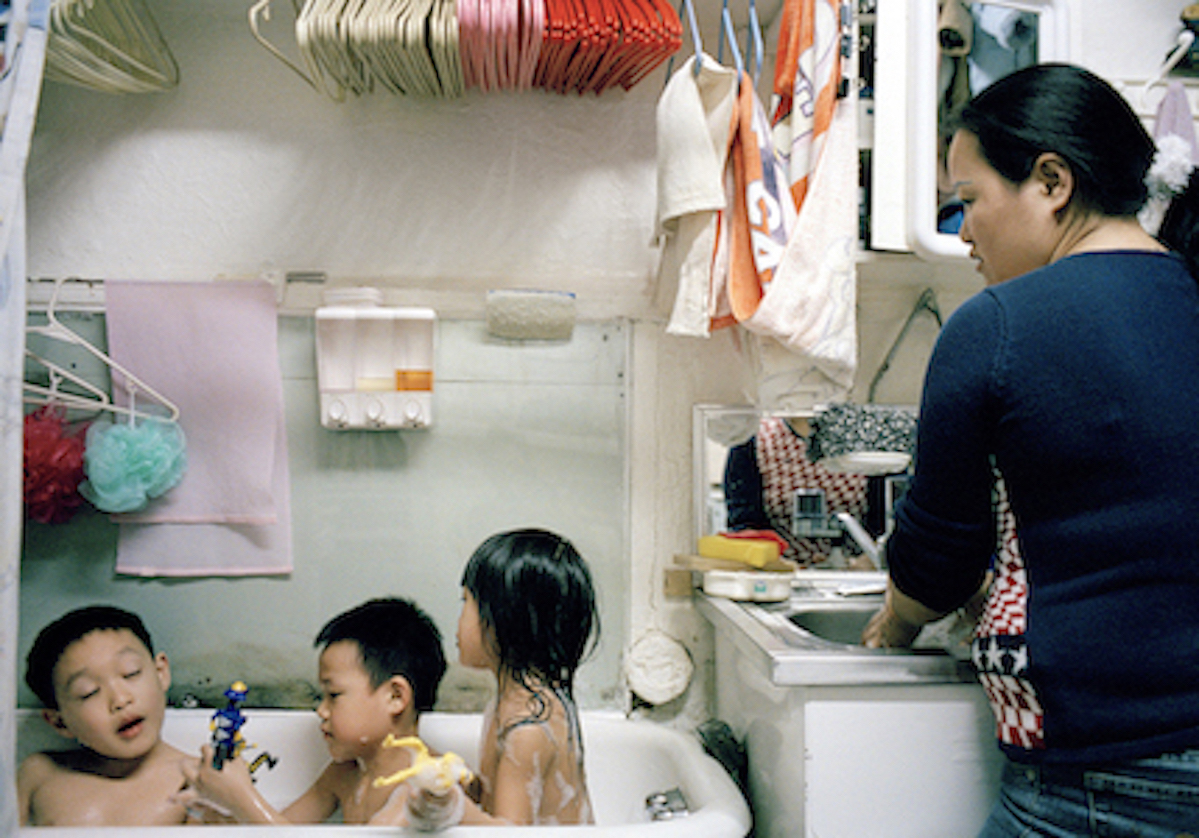 Thomas Holton: The Lams of Ludlow Street is on view online at the Home Gallery.

Linkedin
RELATED ARTICLES
OTHER ARTICLES
The revered showbiz chronicler recalls his journalistic beginnings, documenting subcultural scraps in the ’80s.
Photographer Robin Graubard’s debut book offers an unflinching record of turbulence and change across the Balkans.
Members of the collective share some of their reasons to run as part of #UnitedBySummits, a campaign that looks to uncover transformative power of the outdoors.
The situation in Afghanistan remains dire, with many groups facing persecution at the hands of the Taliban.
In the last of our dispatches from OFFF Barcelona, Rufus Deuchler and Vincent Gault discuss the future of creative process.
Photographer Phyllis Christopher recalls capturing sex and protest at a time when the city had become a haven for the queer community.