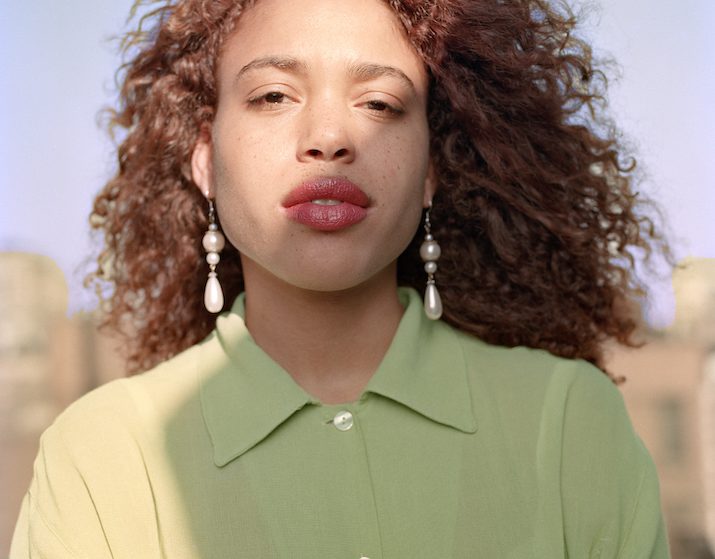 Following the release of his newly republished 1991 book, Redheads, the American photographer reflects on his celebration of ginger people and their magnetic power.

Following the release of his newly republished 1991 book, Redheads, the American photographer reflects on his celebration of ginger people and their magnetic power.

In the summer of 1978 while staying on Cape Cod, Joel Meyerowitz was struck by the way the light illuminated the human face. Working with a large-format wooden camera, the street photographer decided it was time to begin investigating the mysterious powers of portraiture.

Although he had long photographed people he encountered on the street, Meyerowitz understood the portrait as something different – something intentional that could reveal insight not only into the subject, but into the artist himself. Curious to see where the medium and his instincts converged, Meyerowitz began making intimate portraits of the people he encountered in Provincetown. 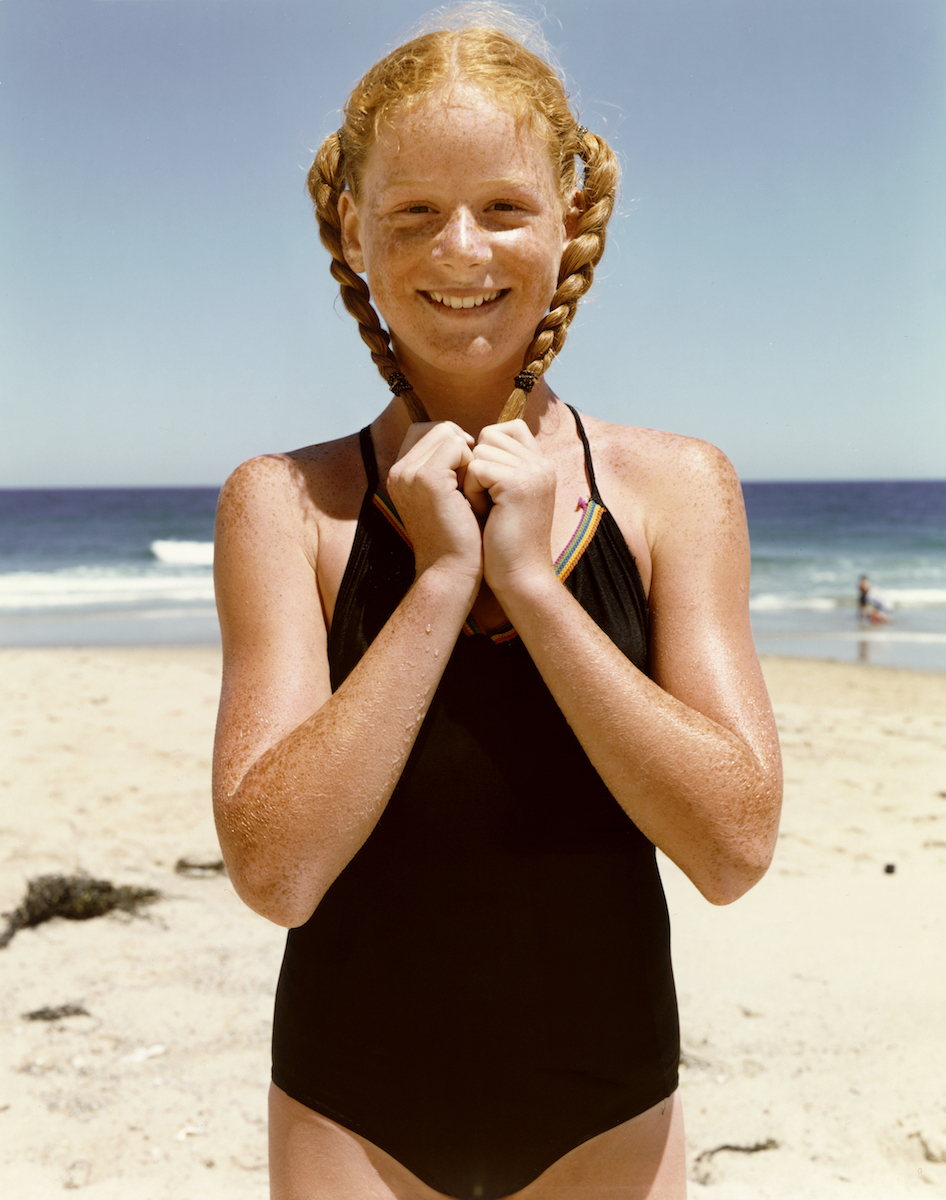 “Sometimes you see someone and they’re magnetic,” he says. “There’s something about the frizz of their hair, the way they stand, the vibrancy coming off them – so many subtle human characteristics that might call out to the photographer. Something feels so vital that if I don’t cross that social distance I might lose that connection forever.”

Meyerowitz embarked on what has since become a lifelong passion for portraiture – only to discover an unlikely surprise. Upon reviewing the hundred or so portraits he made that first month of work, some 35 were photographs of redheads. 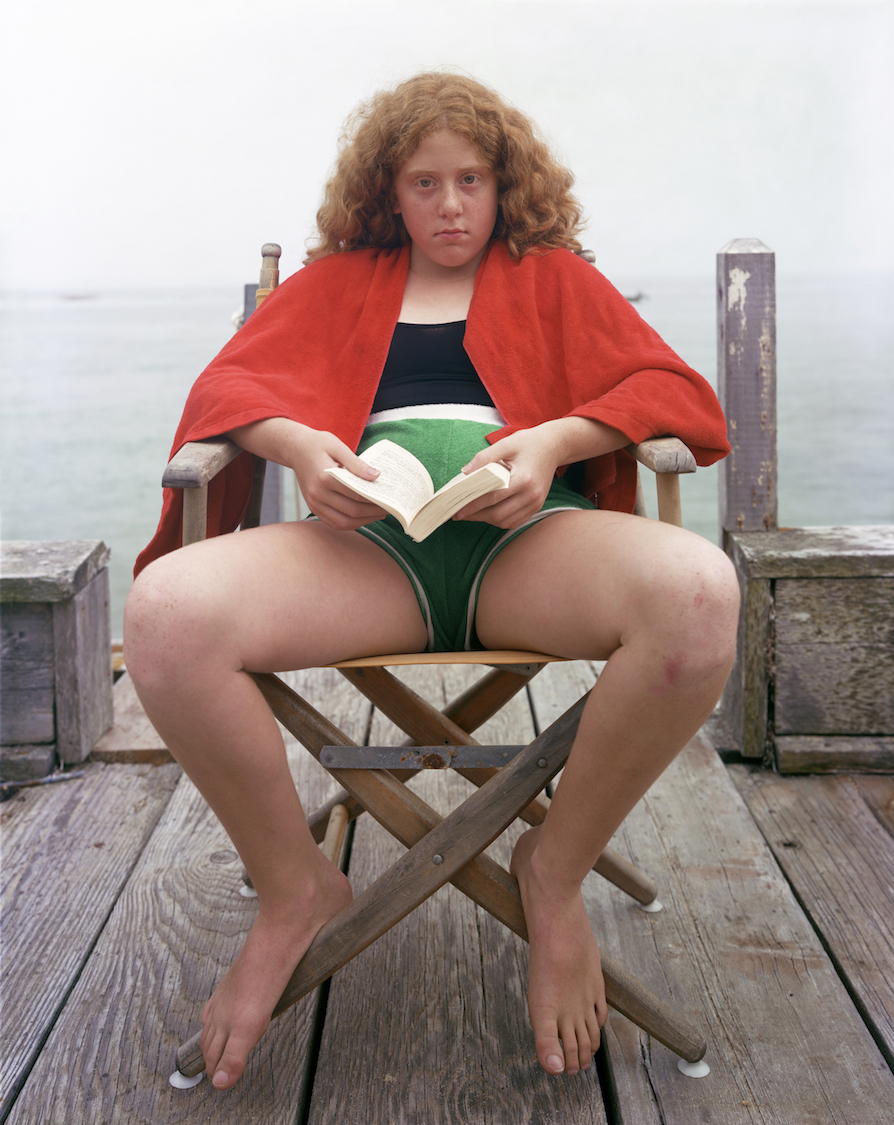 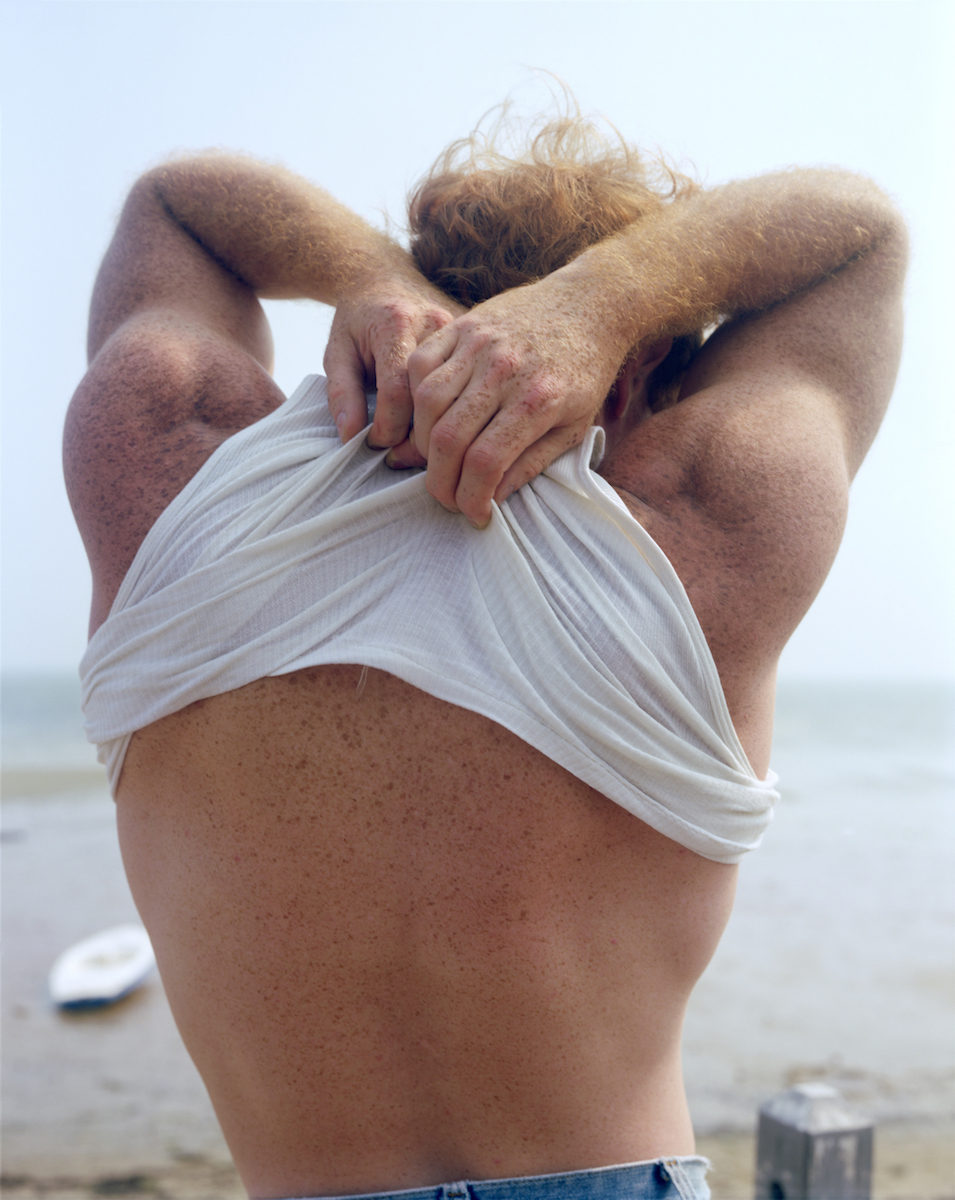 Although redheads only account for two per cent of the US population, Meyerowitz found that he kept encountering them. Intrigued by their shared genetic features and luminous colouring that runs the gamut from delicate strawberry blondes to bold and brassy reds, he began to create a singular collection of portraits collected in the landmark 1990 book, Redheads. He sought them out in places – on the beach, at nightclubs – where they might feel comfortable revealing their personalities.

More recently, Meyerowitz has revisited his archive for a new look at an old favourite. Featuring new and previously unseen portraits, the expanded Damiani edition also includes a lyrical meditation on portraiture penned by Meyerowitz that runs throughout the book like a prose poem.

“What is a portrait? Who is it really of? Does it tell the truth? And whose truth?” Meyerowitz writes in the book. They are questions that reveal and conceal themselves in the mesmerising faces he photographs. 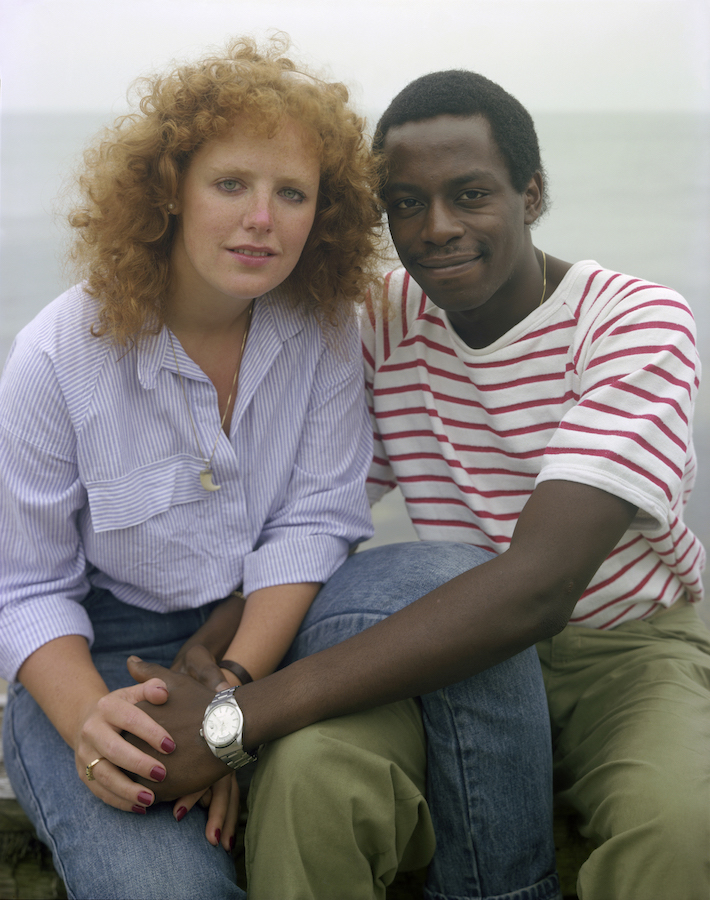 “The face is such a dynamic, expressive part of our bodies and yet it is the least moveable part,” he adds. “It has to convey all the inner workings of your mind, emotions, passions, and sensibilities.”

At the same time, the portrait reveals a side of the photographer he might not otherwise have known but for this chance encounter made on the road. “I have to be an exquisite reader of character, and that doesn’t come easy,” Meyerowitz says.

“But once I’m in the relationship, that person has allowed me to enter their emotional space so I’m incredibly watchful and alert. I begin to get a sense of the hidden spirit and shift my tone to address the doubts and bring them safety. I’m trying to mobilise my humanity to engage with them in the fairest way possible to maintain a magical relationship that has come out of nothing.” 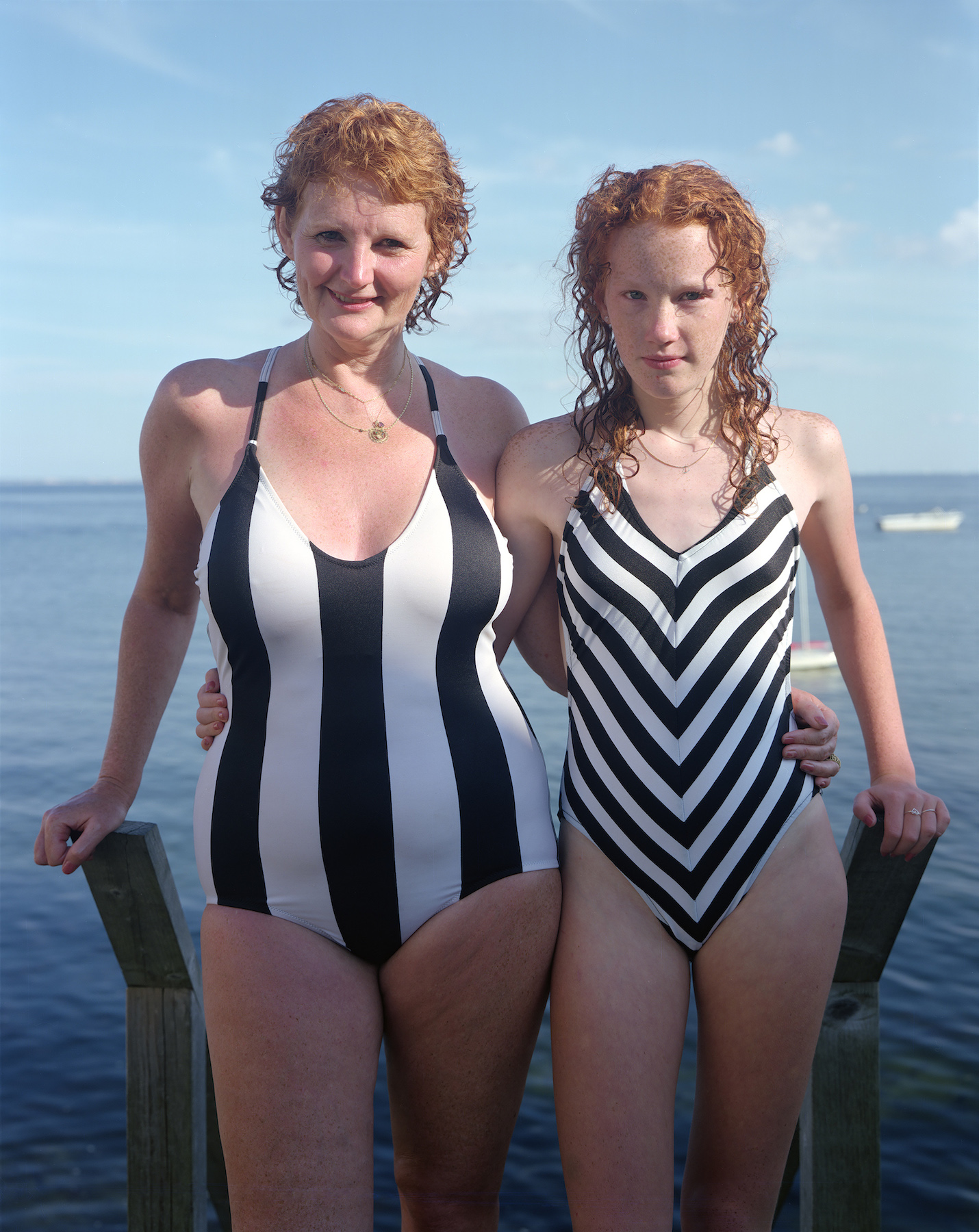 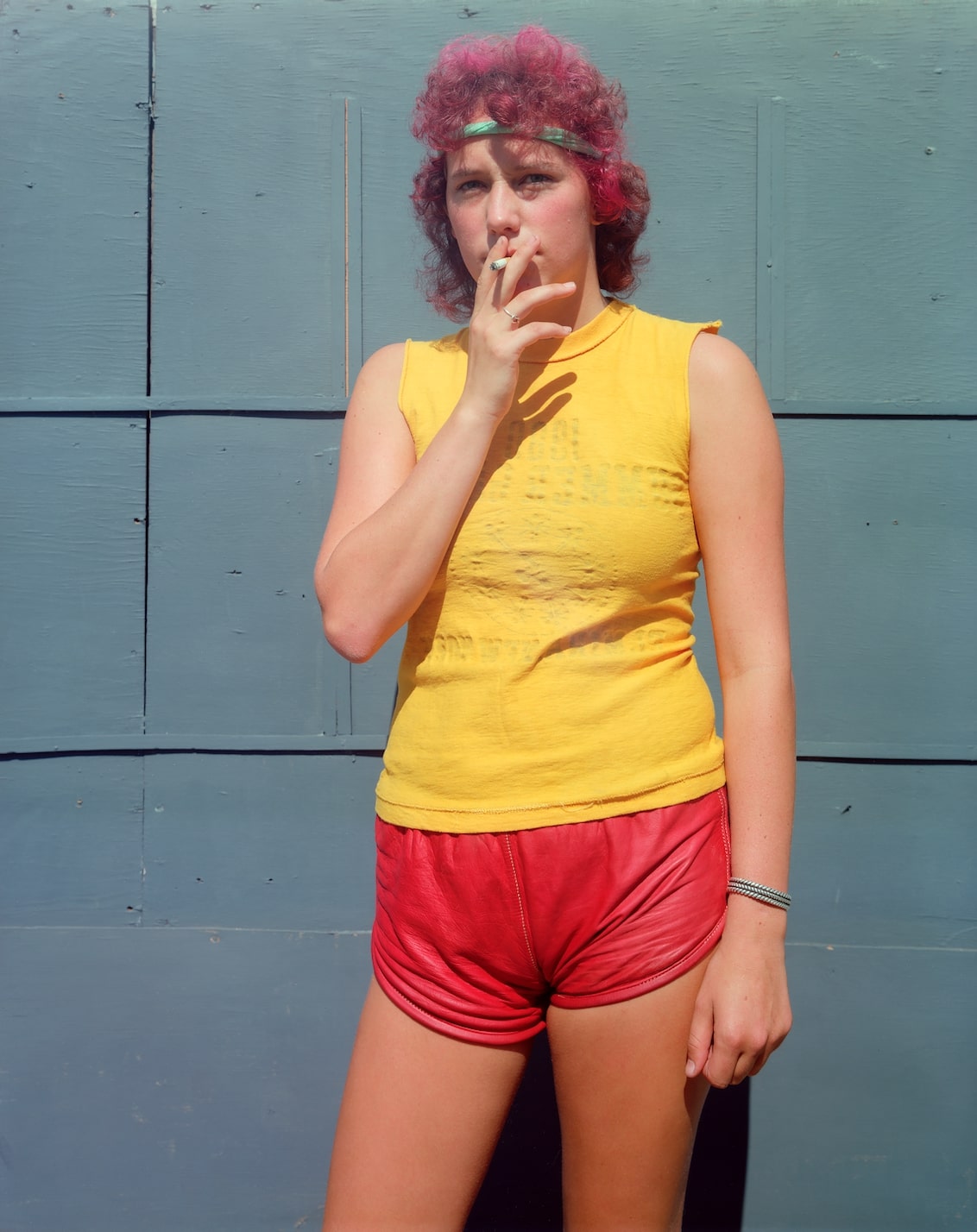 Redheads is published by Damiani.

Linkedin
RELATED ARTICLES
OTHER ARTICLES
The hate Just Stop Oil faced after throwing soup over a Van Gough painting has been immense. Here, they explain why it won’t deter them.
Planet Ardbeg is a 40-page sci-fi anthology created by three cutting-edge artists.
After voting to strike across England, prison teachers explain why they’ve been pushed to a breaking point.
A centuries-old tradition is offering families a way to honour the deceased, reports Arbab Ali.
Jamel Shabazz’s photos honour those who were lost and those who survived one of the most brutal eras in recent history.
Following the release of their third album, the duo talk collaboration, family and connecting with the dead.