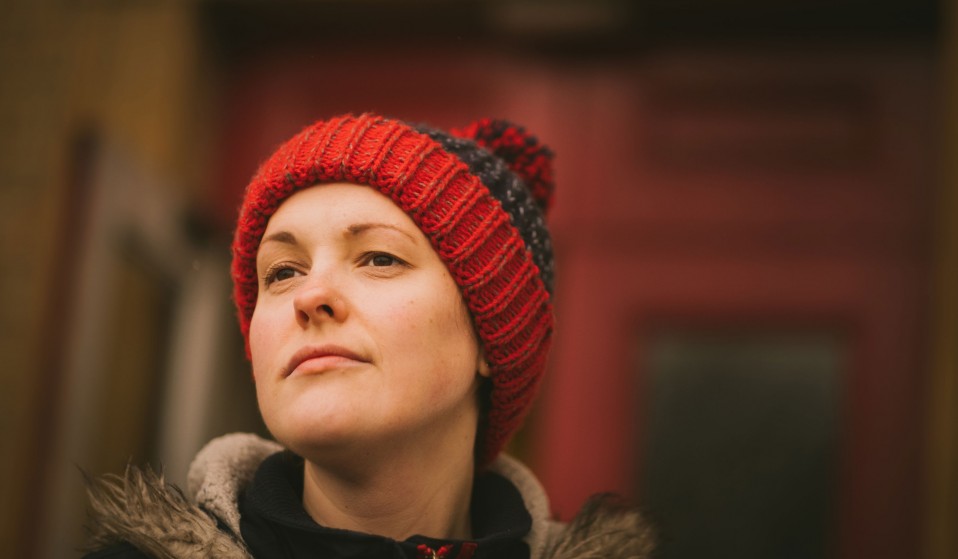 From standup to satire, jokes can trigger change... but only in the right hands. Josie Long is the perfect example: a one-woman comedy phenom who understands the power of DIY.

From standup to satire, jokes can be a saviour. But in the right hands, they can also trigger change. To help resist – with humour – we’re celebrating radical voices that rise above the rest. In this instalment, one-woman comedy phenom Josie Long lays out the importance of self-independence.

Ever since her first standup show at the age of 14, Josie has segued from ‘bright young thing’ to ‘force to be reckoned with’ and can often be found holding her own on panels with political elites, making serious points that linger longer because they’re funny.

From winning the Best Newcomer Awards at the Edinburgh Fringe Festival to TV roles and tours across the globe, the 35-year-old’s style of politically charged but charming standup has ensured that she’s a much-loved and respected performer.

Yet she still feels a sense of frustration – and looking at her peers, it’s easy to see why. “It’s not that there’s a shortage of talented women in comedy,” she says.

“It can just feel like there’s a glass ceiling for anyone who’s not a straight white man.” Walking along the River Thames in London, Josie talks of TV commissioners and producers sidelining women in favour of equally or less talented men, of brilliant women not getting paid their dues.

“I don’t want to make it sound like I’ve given up and have turned all bitter, though,” she quickly interjects. And she really hasn’t.

When doors remain closed, Josie doesn’t just stand there knocking; she takes a step back and charges through it another way.

“I’m really impatient and love making stuff myself,” she explains. “There’s as much of a thrill making a film with friends as their is doing it on a professional set.” 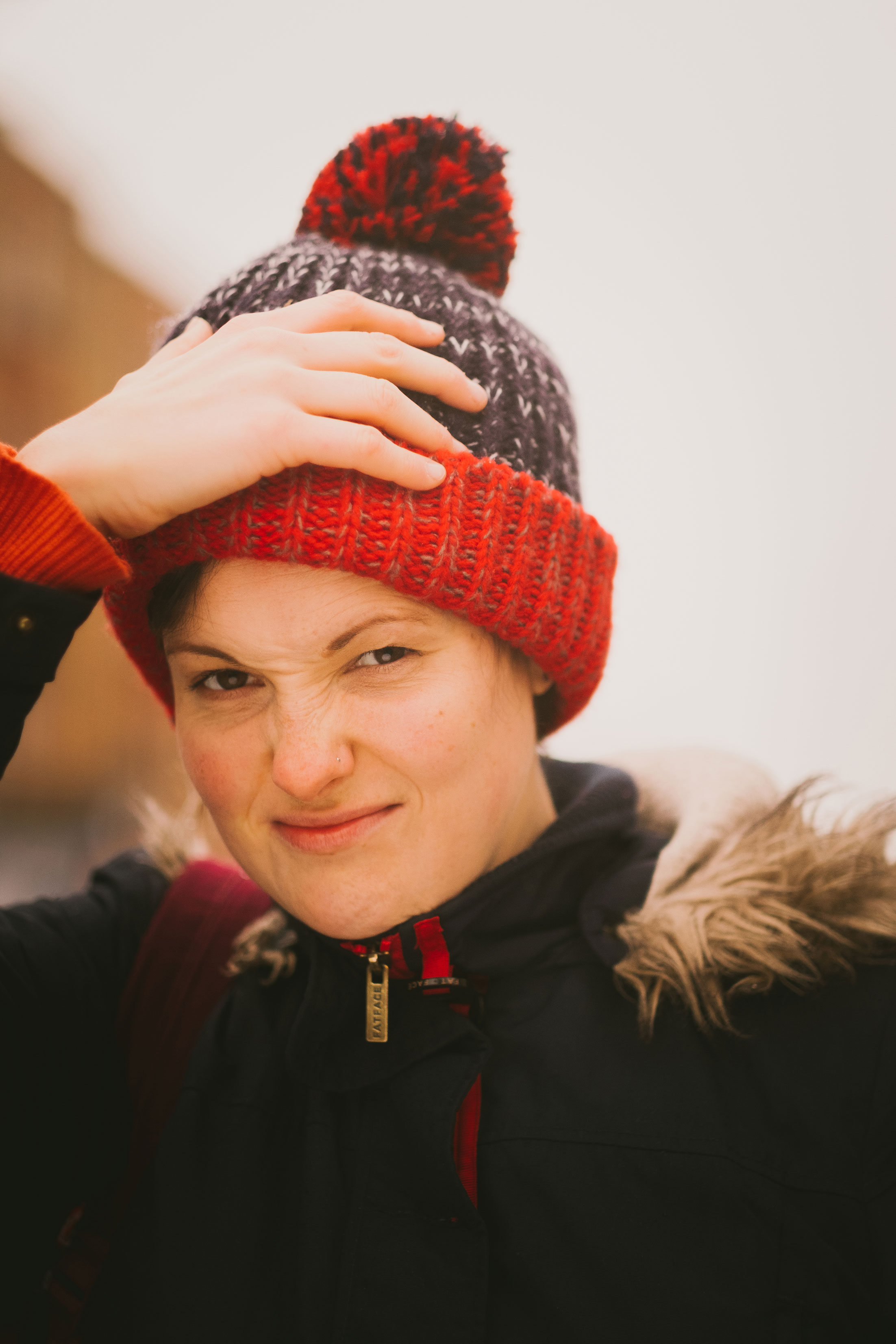 Josie firmly believes that ideas lose their power if they don’t get out there fast enough. “If you want something to exist, sometimes you just have to make it yourself.”

It’s a mantra she lives by. When the British Conservative government slashed funding for the arts in 2010, she and an activist friend, Neil Griffiths, launched Arts Emergency, a London- based charity determined to support less-privileged young people make it in the arts.

When TV shows and films didn’t get funded or commissioned, Josie set up a production company so her team could go it alone. She also runs her own monthly comedy club, helps book the theatres for her shows and hand-draws the zines handed out as programmes.

In the last few years, her material has become increasingly political. With inequality and the far-right continuing to rise, avoiding difficult topics just doesn’t feel right.

“There is power to what you say on stage,” says Josie. “When people laugh they’re more open, more vulnerable, more willing to listen to new ideas. I want people to come to my shows and not feel hopeless, to feel like they can make a difference instead.”

“I think it’s hard to bring down a fascist with a good campaign of jokes,” she says light-heartedly, reflecting on whether comedy can be a tool for social change.

“But to give someone consolation, to connect with them and show that they’re not alone in the midst of this shit-show really has so much value.”

Find out more about Josie Long or read the rest of our Kings of Comedy series.

Linkedin
RELATED ARTICLES
OTHER ARTICLES
After blocking the Scottish government’s gender recognition reform bill, Westminster is now devising further changes to the law to make it harder for trans people to self-identify.
Social prescribing connects people with non-medical support to improve their health and wellbeing – but some experts worry it’s just a stick plaster solution.
A new podcast is opening up the conversation between trans women and trans amorous men in the hope of building coalitions.
Theo McInnes’s photos of the annual event provide an intriguing snapshot of contemporary Britain.
A new law change is enabling Britain’s donor-conceived children to know the truth about their origins – but campaigners say the fertility industry must do more to protect people.
Activists and campaigners are fighting back against new laws that would seriously undermine the ability to take industrial action, calling it an attack on fundamental workers' rights.