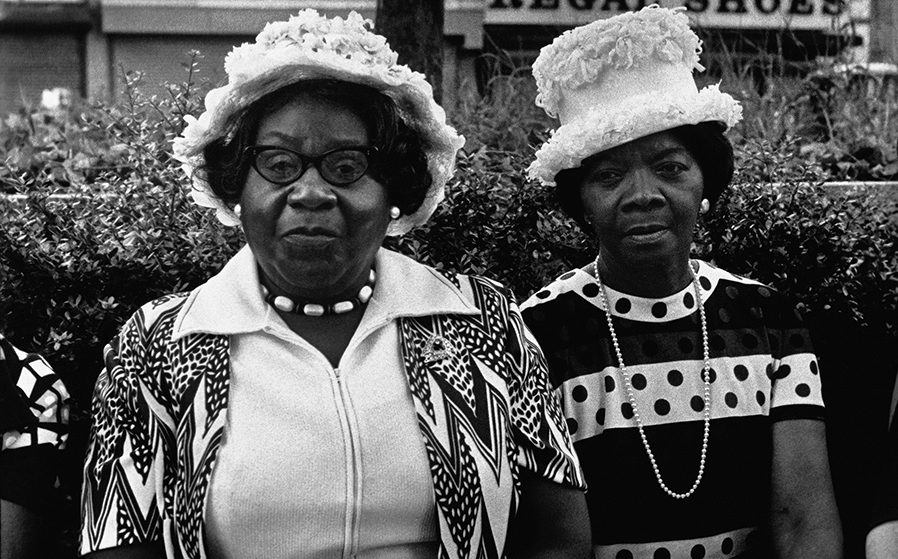 A new exhibition of the African-American photographer’s pioneering work celebrates an artist who, over her five-decade-long career, has always followed her instinct over the status quo.

A new exhibition of the African-American photographer’s pioneering work celebrates an artist who, over her five-decade-long career, has always followed her instinct over the status quo.

Throughout her five-decade career, Ming Smith has broken through boundaries she has faced as a Black American artist coming of age during the Civil Rights Movement. Born in Detroit, raised in Columbus, Ohio, and educated at Howard University in Washington D.C., Smith moved to New York in the 1970s to work as a model alongside pioneers including Grace Jones, Toukie Smith, and Bethann Hardison.

“I didn’t call myself a photographer, but I was constantly shooting,” the artist said in Ming Smith: An Aperture Monograph. “I was just a young person in New York trying to find my way, and I had to support myself, so I took a job as a model.”

While on a go-see, Smith heard Kamoinge members Louis Draper and Anthony Barboza discussing photography. She showed Draper her work and he invited Smith to become the first woman to join the legendary photography collective. “That was a major awakening,” Smith said. 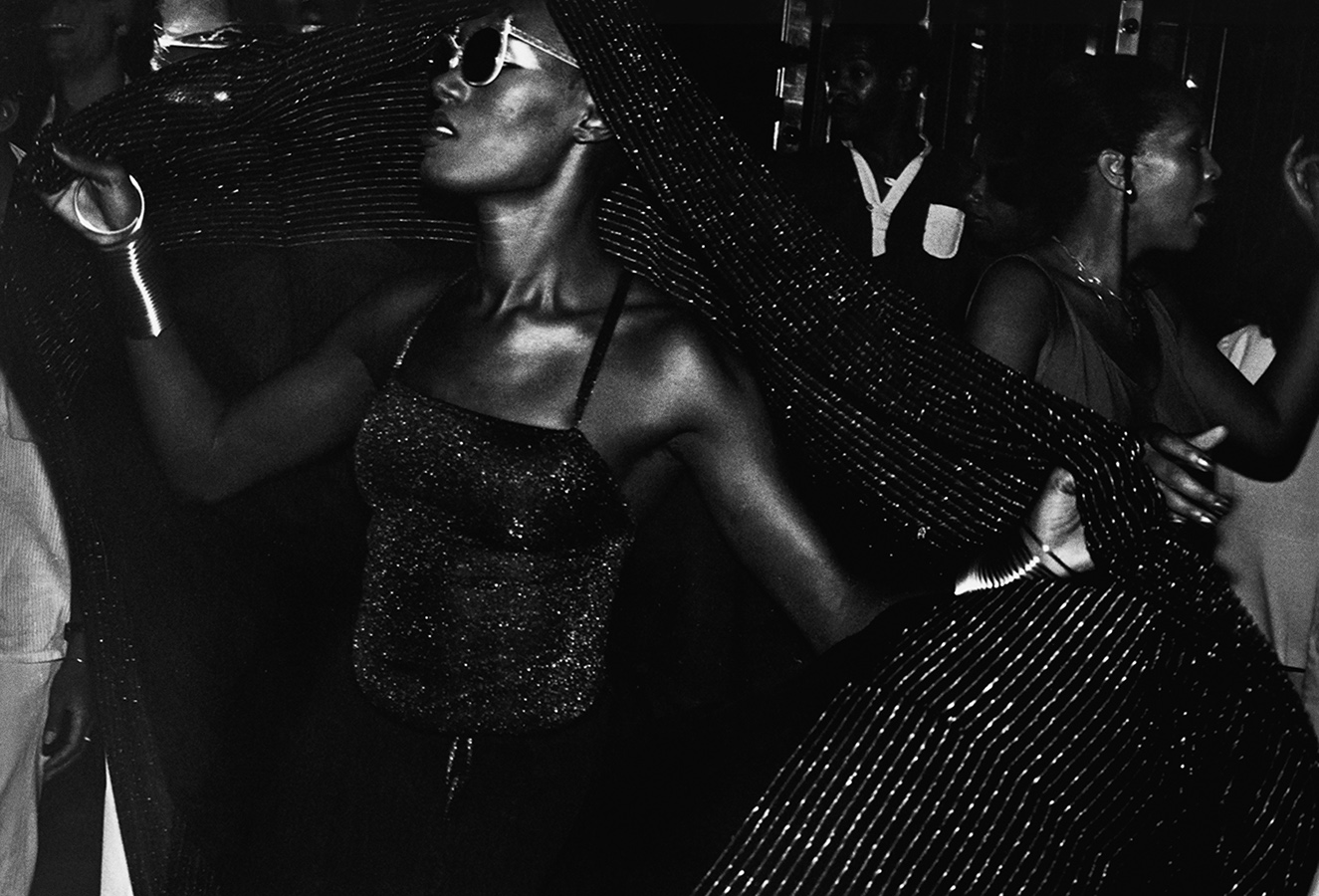 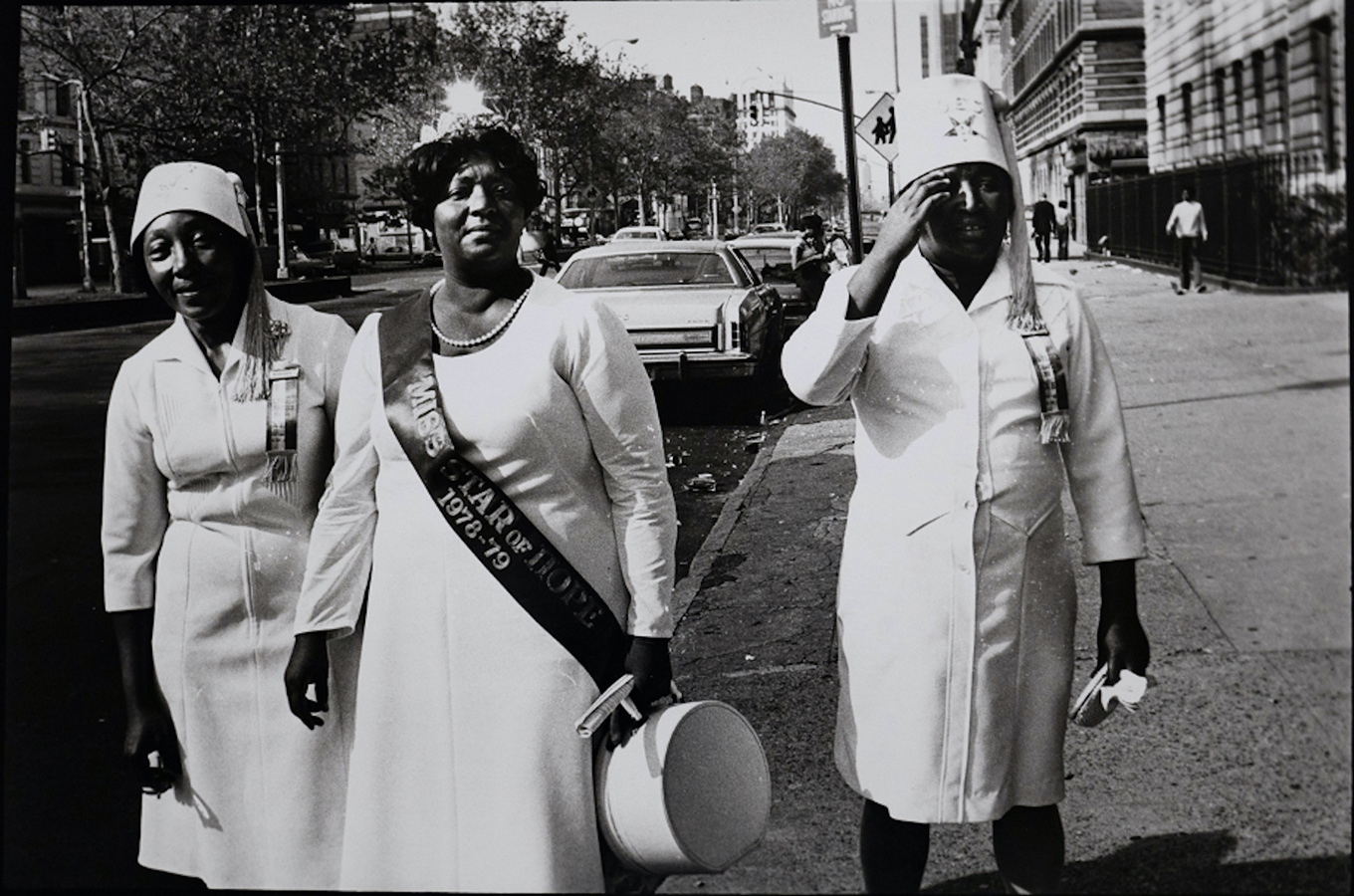 Smith used the camera the way a musician plays their instrument, using photography to express the deepest reaches of her inner self. Never one to seek status, Smith simply followed her instincts and in doing so, became the first Black woman to have her work in the permanent collection of the Museum of Modern Art.

Half a century later, Smith is receiving her proper due, most recently with Evidence, the inaugural exhibition at Nicola Vassell Gallery in New York. “Ming and I discovered there are several parallels in our path,” says Vassell, who also got her start moving to New York to work as a model, albeit it in the ‘90s.

“We had similar experiences and discovered that we both look at the world without restriction – the open road is part of the creative process and all encounters are welcome. It’s a very unique perspective for a woman artist of a certain age. You’ve had to challenge so much that it’s like a walking revolution.” 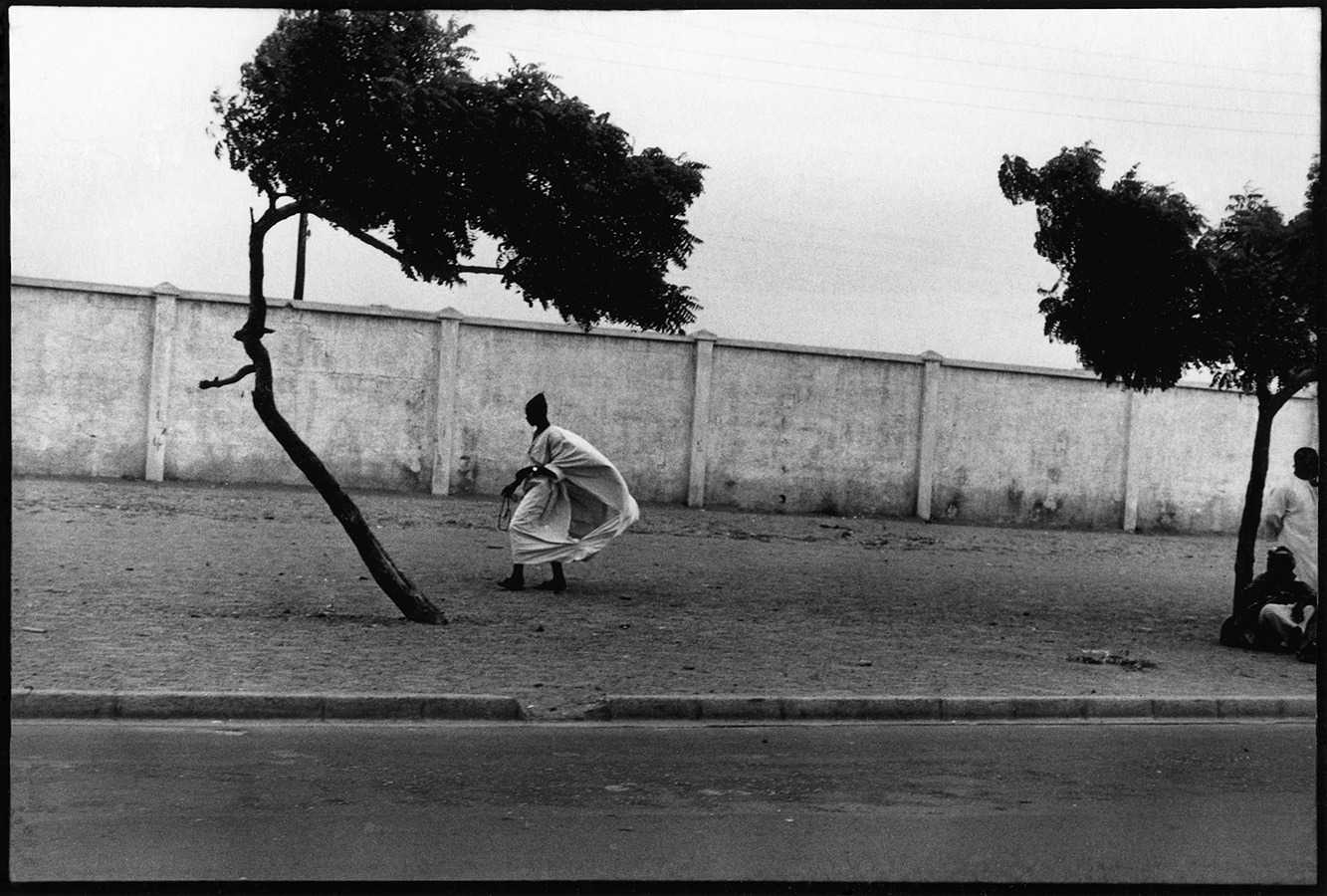 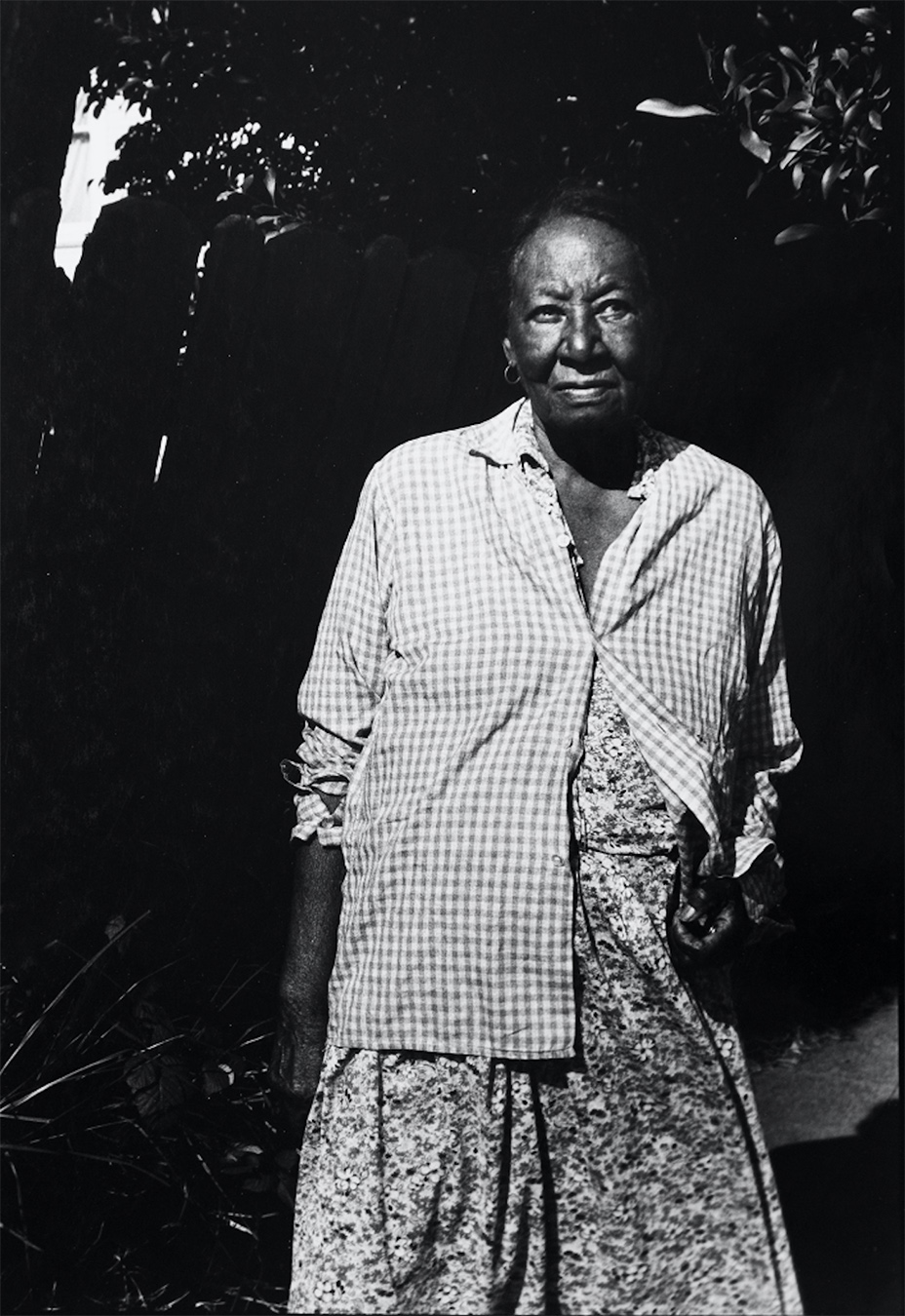 Indeed, Smith is the quiet storm, always grounded where she stands, refusing to give in to prevailing notions or trends. “Ming pushed back against the domain of the male perspective and the comfort of what people had grown accustomed to and found a new territory all her own,” says Vassell.

Whether photographing scenes of daily life on the streets of Harlem or Dakar, or making timeless portraits of luminaries including Sun Ra and Brassaï, Evidence is proof of Smith’s unerring ability to reinvent the language of photography. It is only in recent years that her contributions are being recognised, in no small part due to the work Vassell has done to bring the work of Black artists to the forefront of the contemporary art world over the past two decades.

“Whether it’s where she positions herself or her connectivity to the universe, Ming can locate, capture, and articulate all this nuanced complexity in her work,” says Vassell. “She is emblematic of life’s possibilities. One can always create and try to cut a path that is meaningful to the individual rather than accepting the status quo.” 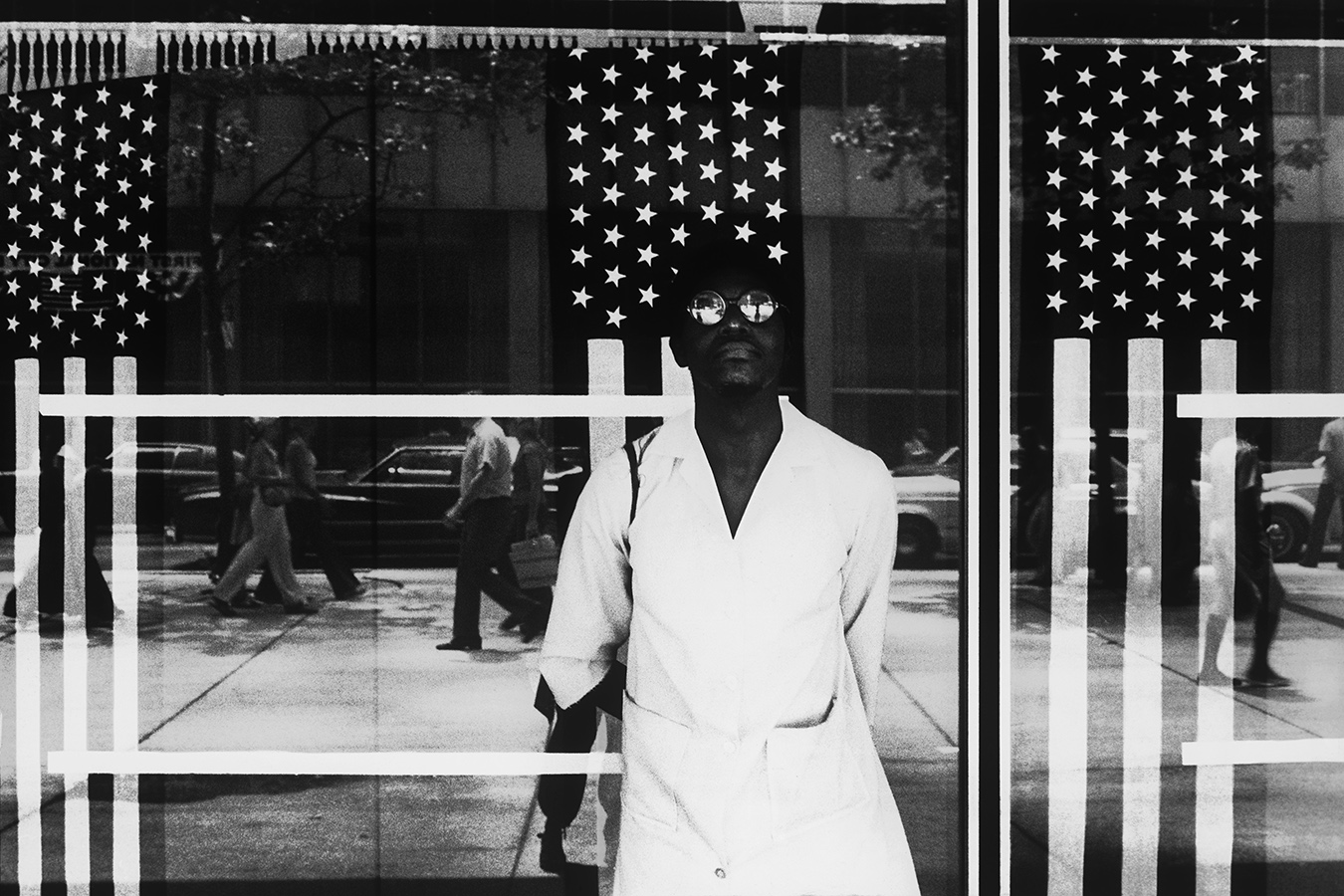 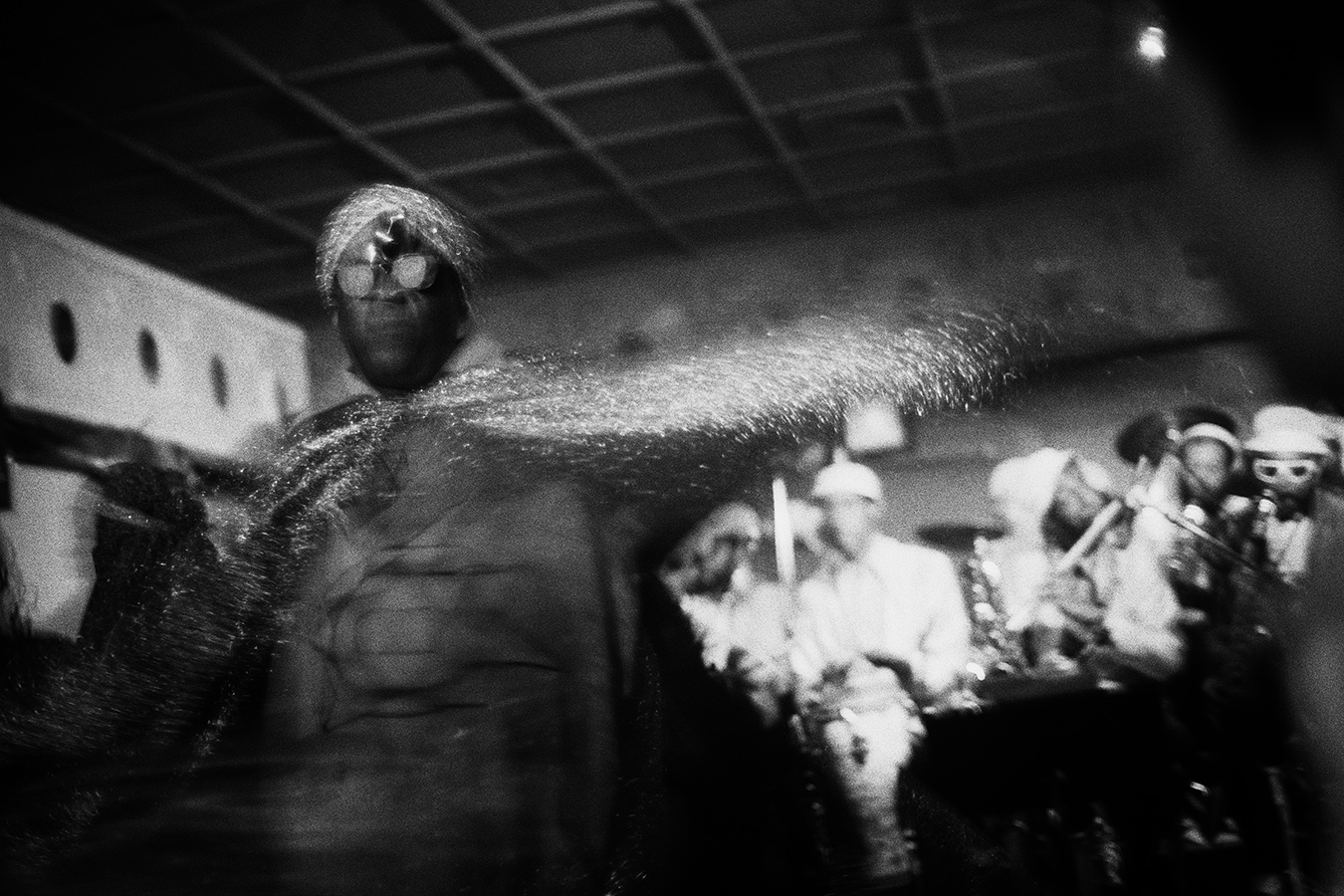 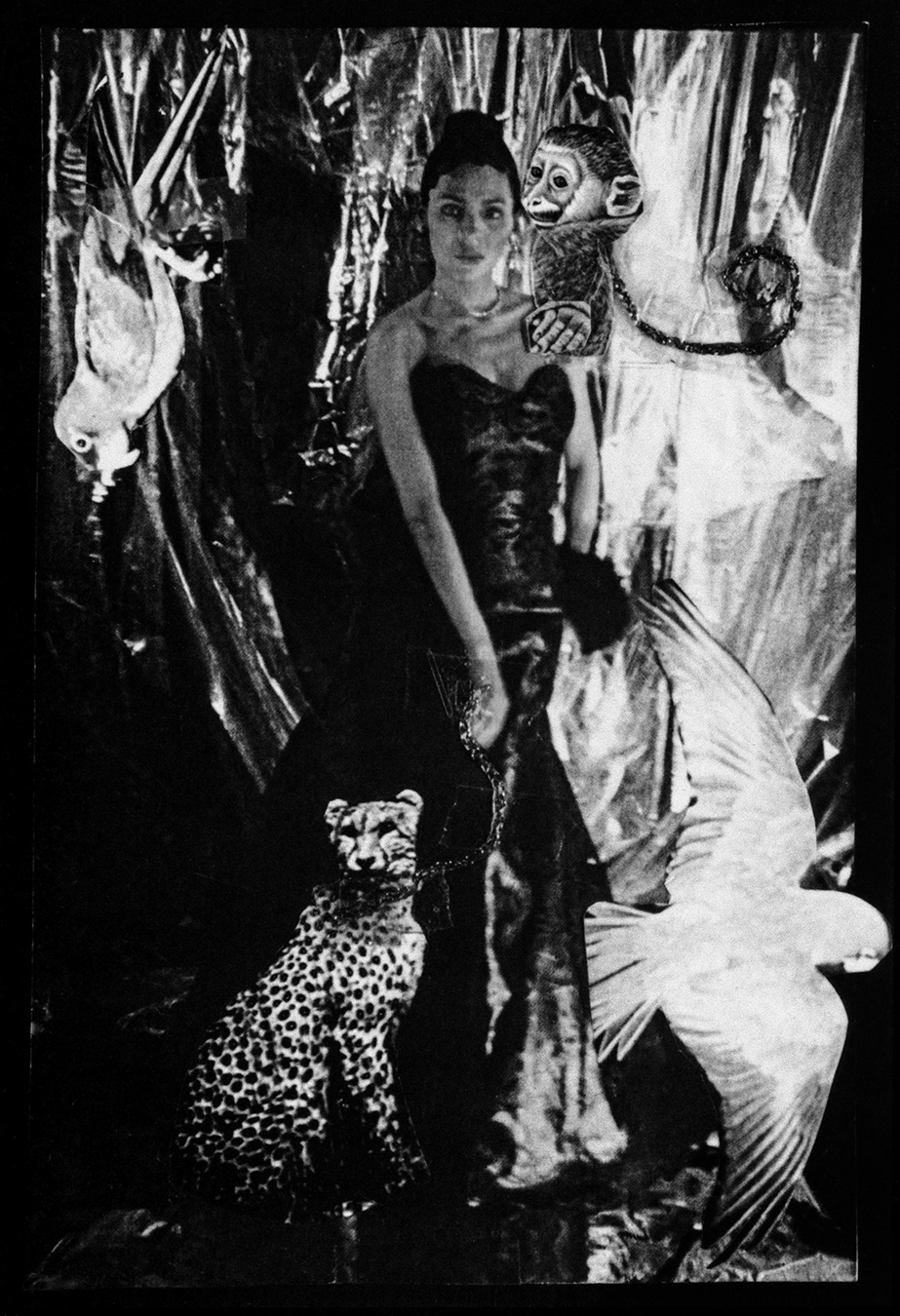 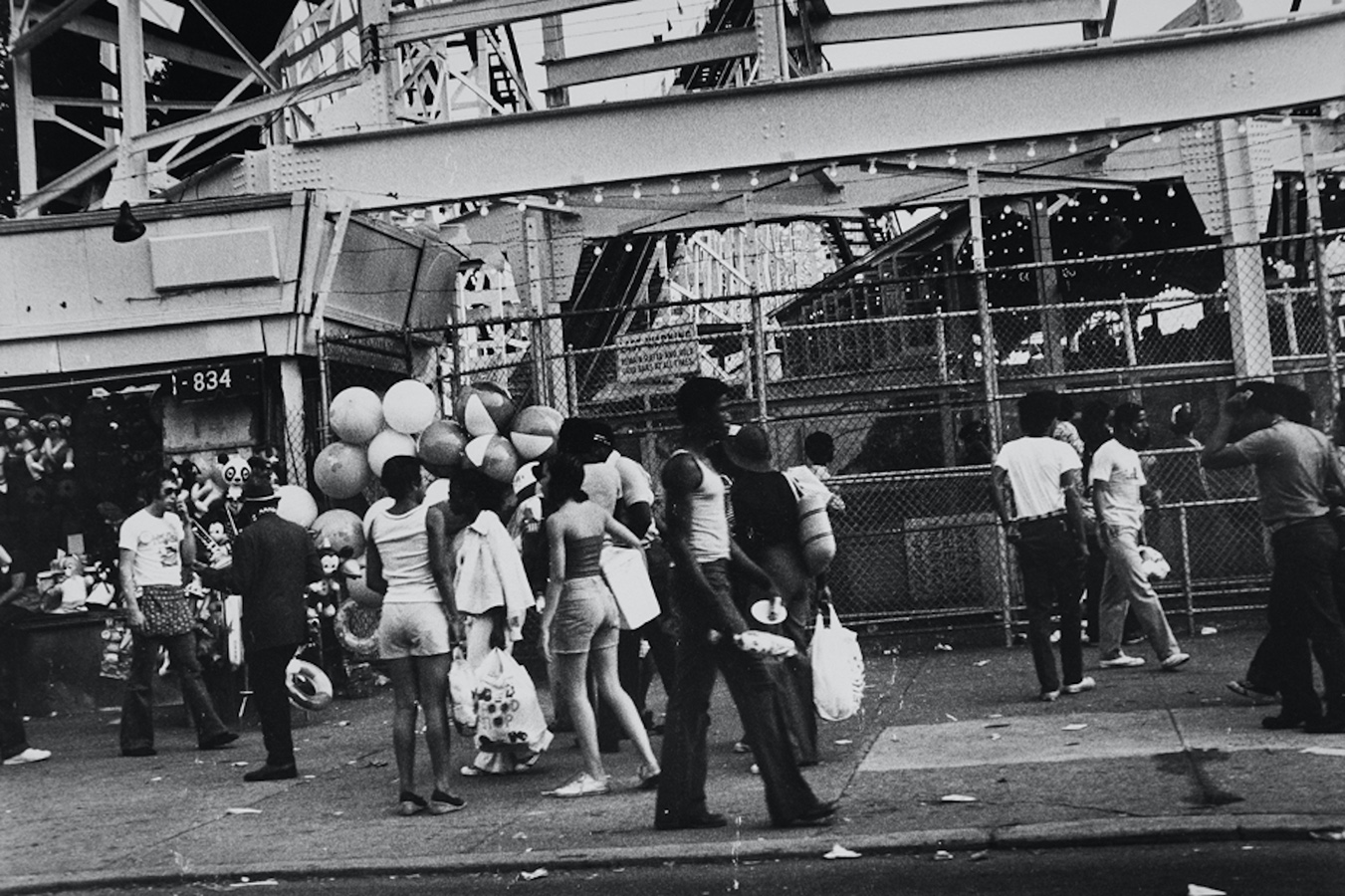 Ming Smith: Evidence is on view at Nicola Vassell Gallery in New York through July 3, 2021.

Linkedin
RELATED ARTICLES
OTHER ARTICLES
The hate Just Stop Oil faced after throwing soup over a Van Gough painting has been immense. Here, they explain why it won’t deter them.
The photographer reflects on a decade which saw the rise of MTV and the flourishing of new genres.
A new photo series documents tribes preserving the environment through simple, sustainable practices in central Asia.
A campaign led by ex-torture survivors and refugee organisations has left the Tories with no planes left to carry out their callous scheme.
Following the release of their third album, the duo talk collaboration, family and connecting with the dead.
A new exhibition brings together 150 works by twelve photographers, offering mesmerising and intimate depictions of life.