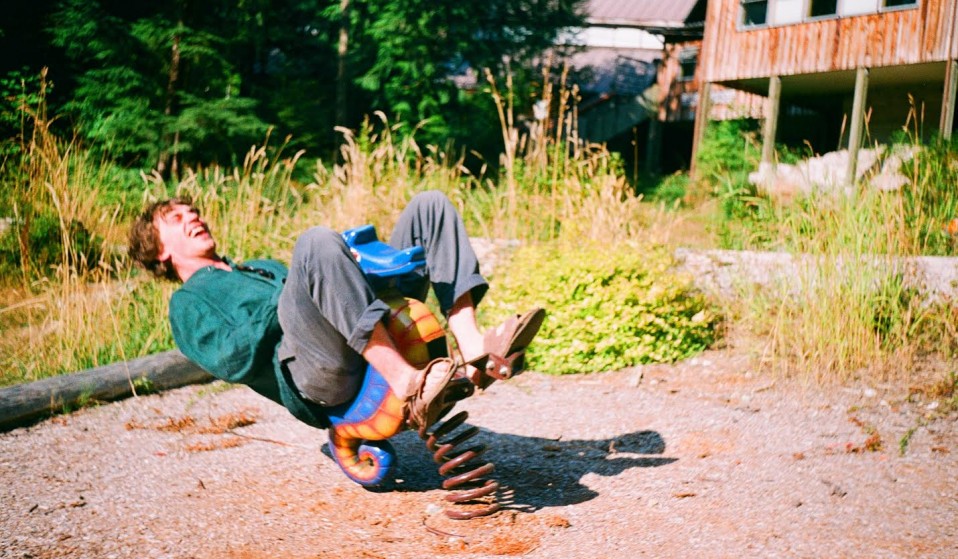 The singer, songwriter, composer, producer and multi-instrumentalist leads a musical voyage for our latest Monday Mix, traversing effortlessly through genre, place and time.

The singer, songwriter, composer, producer and multi-instrumentalist leads a musical voyage for our latest Monday Mix, traversing effortlessly through genre, place and time.

For Cosmo Sheldrake, eclectic taste runs in the family.

His father, a biologist, comes from a long and accomplished line of church organists, while his mother teaches Mongolian overtone chanting, and previously spent four years working with the avant-garde German composer Karlheinz Stockhausen. Inevitably, when it came to finally pursuing music for himself, Cosmo was always going to have an ear for the atypical.

Ahead of the release of his debut album, The Much Much How How And I, it should come as little surprise that, as far as the 27-year-old artist is concerned, it’s anything goes. A singer, songwriter, producer, composer and multi-instrumentalist (dexterity ranging from the bass clarinet to the banjo, no less), the London-based polymath is most comfortable when throwing himself head-first into the unconventional. With a catalogue of work that sees scores, soundtracks and an interactive TEDx talk filed alongside a series of potent, peculiar pop songs, Cosmo Sheldrake is an artist that truly eschews labelling. Honestly, we’ve tried.

For the latest instalment of our Monday Mix, Sheldrake is at the helm for a meandering musical voyage that perfectly encapsulates his penchant for the multifarious. “Here is a little cross-section of some tunes that have tickled me in various ways over the last little while,” he tells Huck. “Some of them have influenced the making of my album, and some are things I just like to cook to. I hope you like them.”

The Much Much How How And I is out on April 6 via Transgressive Records.

Linkedin
RELATED ARTICLES
OTHER ARTICLES
Photographer Becky Tyrell went down to the fading banger and stock raceway to meet a community desperate to keep it alive.
Tristan O’Neill’s shots of dancers caught in moments of reverie at the height of rave’s golden age are a testament to the UK’s legendary club culture.
Since 2007, Gideon Mendel has made 20 trips to document floods in 13 countries. The result is an alarming record of what has already been lost to the climate emergency.
Activists and campaigners are fighting back against new laws that would seriously undermine the ability to take industrial action, calling it an attack on fundamental workers' rights.
Following the release of his debut single, Deyaz talks battling addiction, dealing with his struggles through music, and building a budding music career from his living room.
Photographer Sean Maung reflects on documenting a small town in Pennsylvania afflicted by high levels of unemployment, poverty, violence, crime, and addiction.