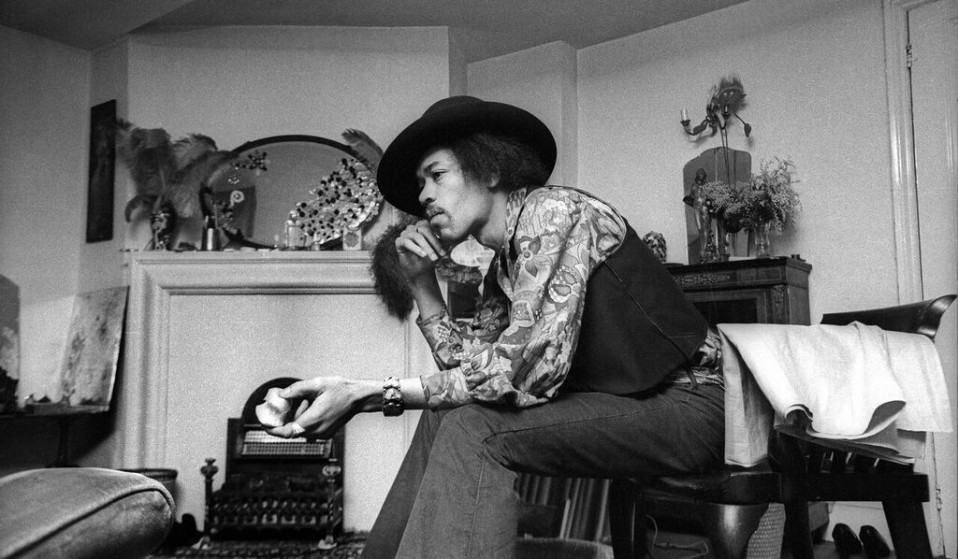 The Handel House Trust have restored Hendrix's room on Brook Street in Mayfair to exactly how it was when he mastered his version of 'All Along The Watchtower' there.

The Handel House Trust have restored Hendrix's room on Brook Street in Mayfair to exactly how it was when he mastered his version of 'All Along The Watchtower' there.

There’s something fascinating about the domestic spaces of our heroes. Only recently I was looking through Annie Leibovitz’s book Pilgrimage, a personal photographic journey to the people and places that pique her interest, and found myself sharing her amazement at the fragments of life that history’s greats have left behind – Abraham Lincoln’s gloves (that brave and eloquent man had hands!) and Virginia Woolf’s bedroom (the articulator of the female condition slept!).

When people create or achieve things that seem to us super human, it’s inspiring and moving to see them humanised. Yes, these are people who might have ended slavery in America or wrote some of the best books in the English language, but they were also partners and lovers and friends and hobbyists and once they were even just kids.

So a new permanent installation at 23 Brook Street, London, which is opening up Jimi Hendrix’s ’60s bedroom – perfectly restored – to the public on February 10 2016, strikes a particular chord.

The bedroom is being opened by the Handel House Trust, a charitable organisation who manage a residence two doors down that actually belonged to 18th Century baroque composer George Frideric Handel. Tickets to Hendrix’s place will get you into Handel’s, and vice versa, so you can compare and contrast two of music’s most influential makers.

According to the trust: “While his life was changing and he was dealing with the demands of fame, Brook Street gave Hendrix the opportunity of at least attempting to live a domestic life, with his girlfriend Kathy Etchingham. Jimi Hendrix referred to the little flat at Brook Street as ‘the first real home of my own’. Found by Kathy in the classified ads of one of the London evening papers, the flat became theirs for rent of £30 a week. Jimi and Kathy chose curtains and carpets in John Lewis, bought LPs at One-Stop Records in South Molton Street and picked up bits and pieces at second hand shops.” 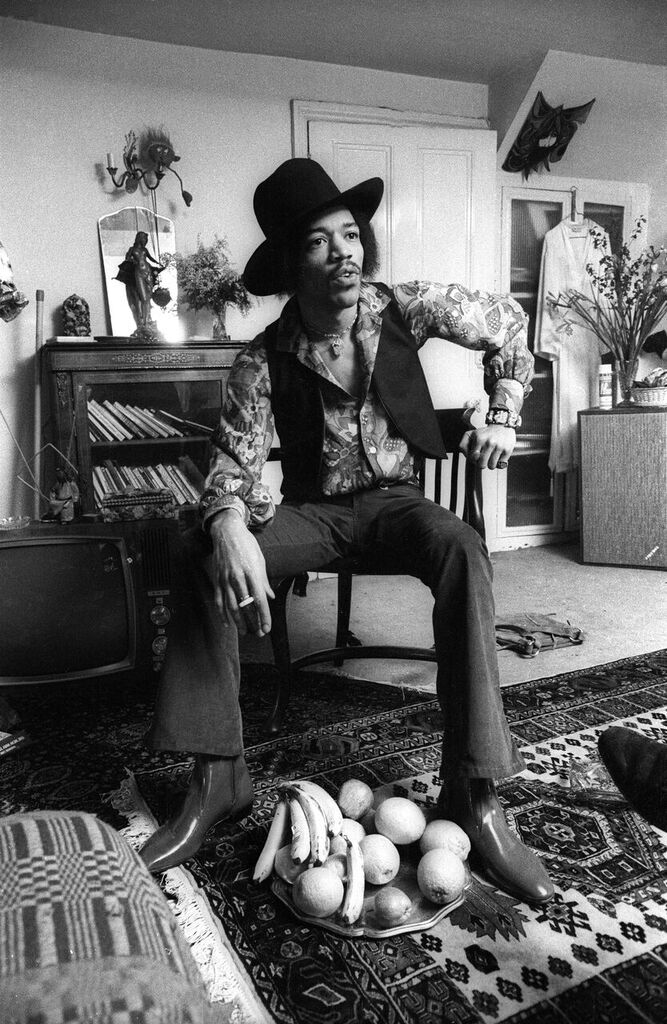 Continued: “Their days didn’t start until the afternoon and the curtains stayed closed most of the time, earning Jimi the nickname ‘The Bat’. A naturally friendly and affable character, Jimi would give out his phone number freely, so the phone and, in time, a second phone line, would always be ringing. The ground floor of 23 Brook Street was taken up by a restaurant, Mr Love, where Jimi and Kathy would often start the evening, before heading off to the Speakeasy club for a jam session. Invariably these evenings would end up with everyone back at the flat, which would welcome a constant stream of friends, musicians, acquaintances, journalists and photographers.”

The exhibition will also include original exhibits, including the Epiphone FT79 acoustic guitar which Hendrix apparently mastered his version of Dylan’s ‘All Along The Watchtower’ on.

So go down if you can, and geek out on a bunch of inanimate things that were in the presence of a genius – one we lost all too soon.

Linkedin
RELATED ARTICLES
OTHER ARTICLES
For photographer Syd Shelton, it's not objectivity but getting to the heart of the story that matters - which he did as de facto photographer and key member of Rock Against Racism.
New York City’s Mmuseumm helps visitors make sense of the madness of modern society through its curated selection of cultural ephemera.
For Terakaft, rock ’n’ roll doesn’t mean women, sex and drugs. It means using guitars not guns to fight for a brighter future.