Art & Culture / Music / In Pictures: 30 years of raves, clubs and parties in the UK 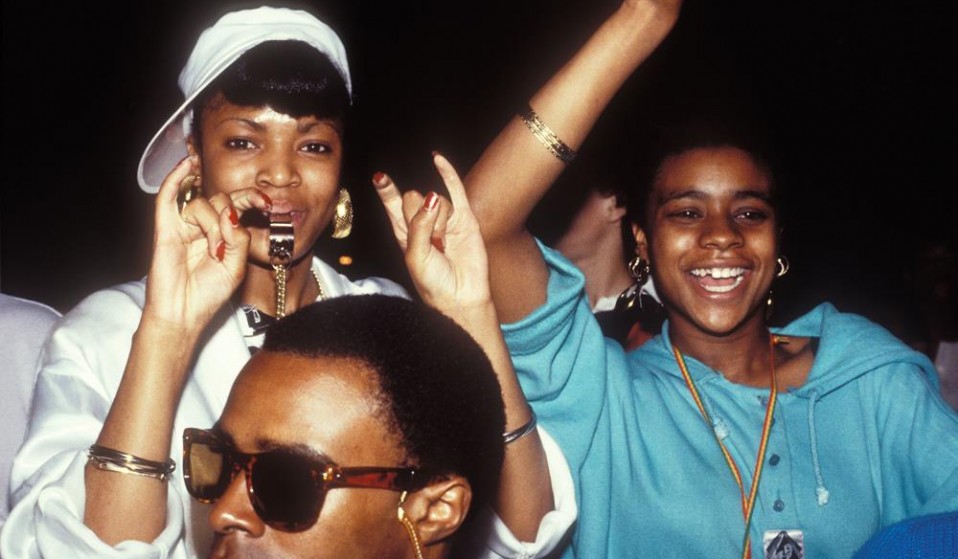 theprintspace photo lab and youth culture picture agency PYMCA collaborate on Lost in Music, the most comprehensive exhibition of club and dance culture images ever.

theprintspace photo lab and youth culture picture agency PYMCA collaborate on Lost in Music, the most comprehensive exhibition of club and dance culture images ever.

There’s only one thing better than looking at photos of you and your mates getting mash-up; looking at other people doing it too. So it’s a welcome surprise to see a new exhibition Lost In Music, which documents 30 years of mind-bending exercises – from the organised fun of Butlins goers in the ’80s to the independent souls of the free party scene in the ’90s, and iconic watering holes like the Hacienda and Jungle along the way. 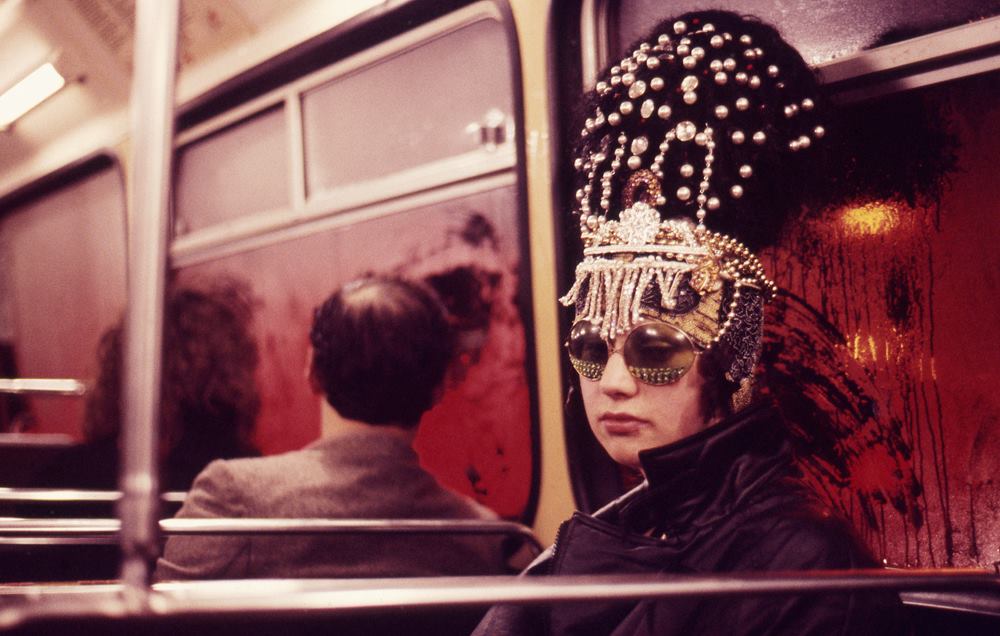 Beehive on a bus. By David Swindell. 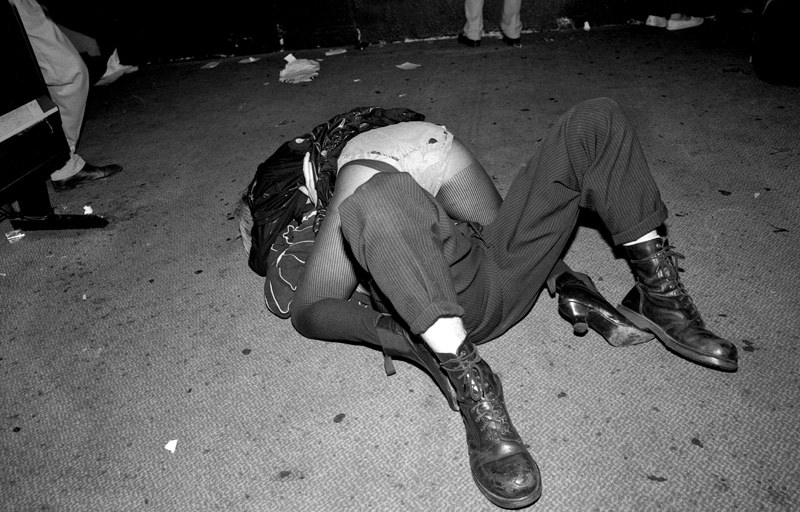 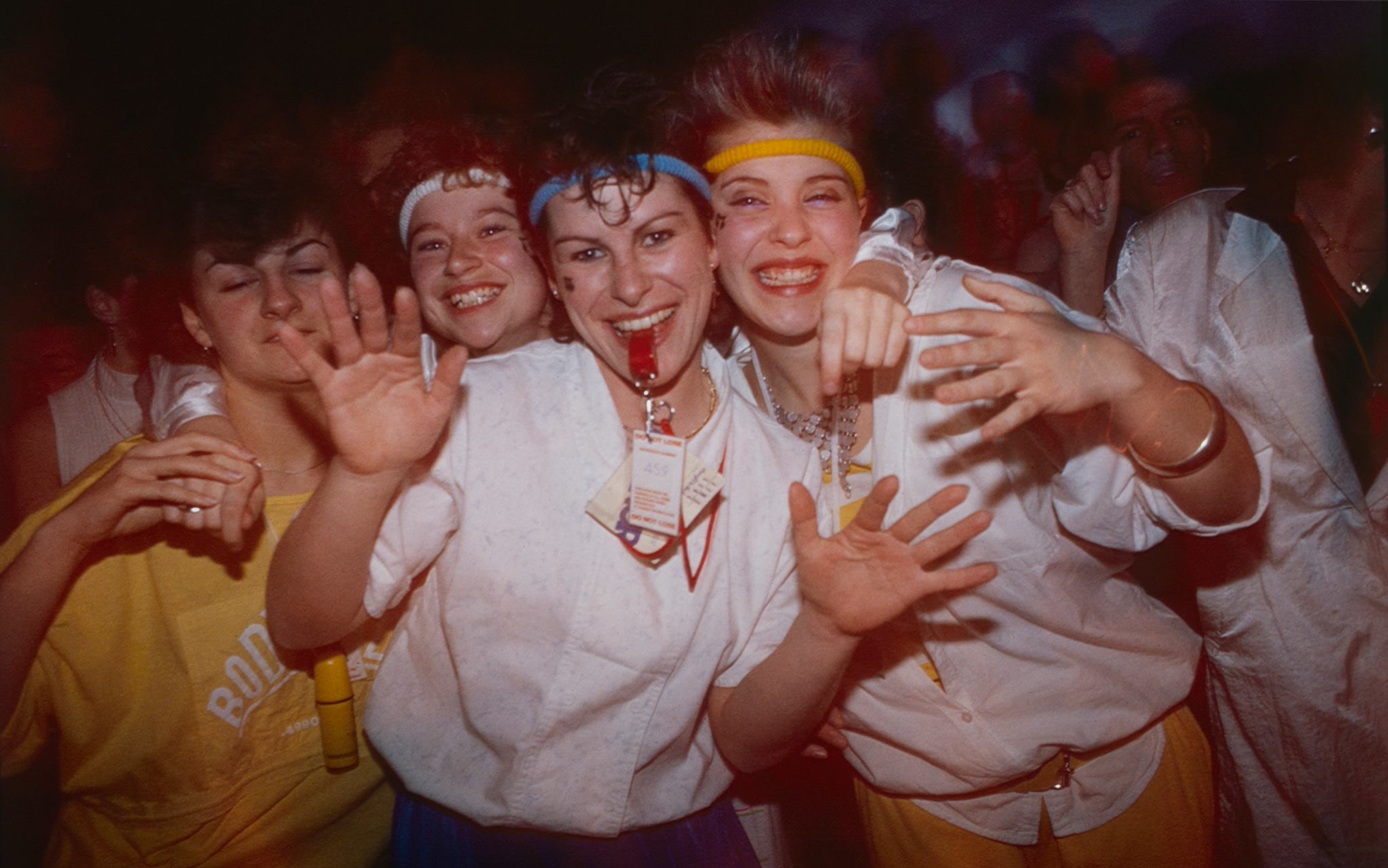 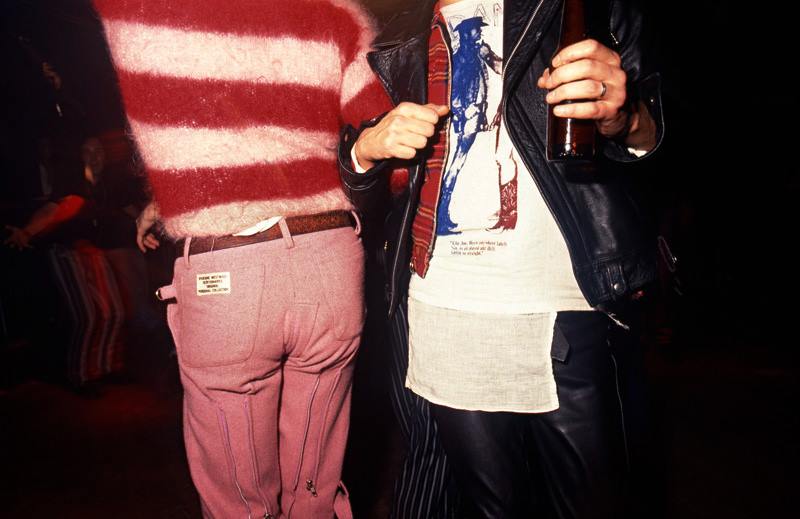 The exhibition, which is being curated by photo lab printspacestudio and youth culture picture agency PYMCA, is billing itself as the largest exhibition of party culture ever, with over 500 images to be displayed in the East London gallery, February 4-17, before it goes off on a world tour. 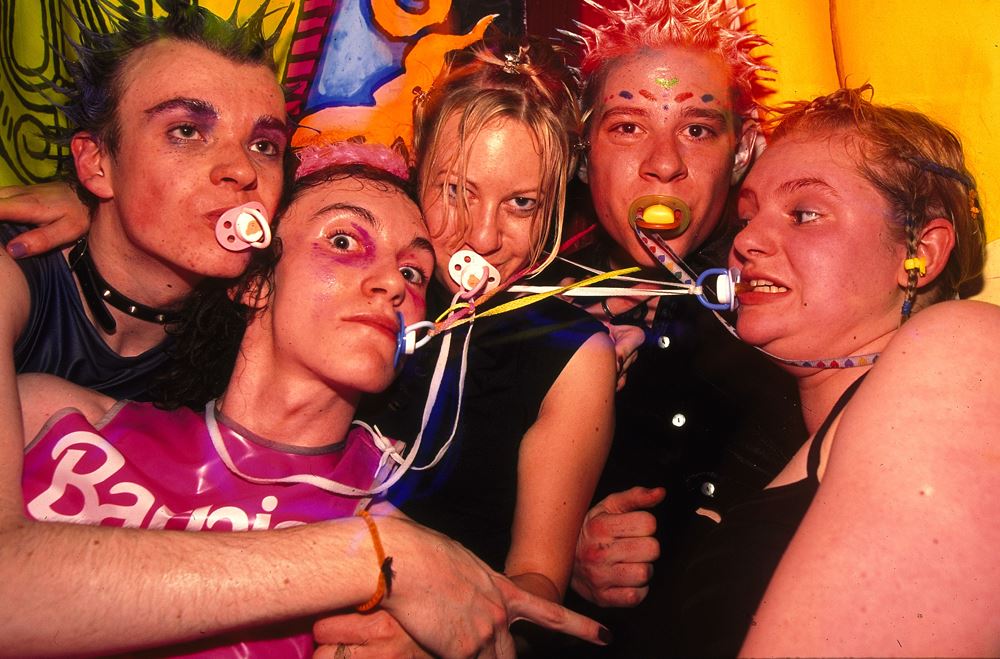 Clubbers in London. By David Swindell. 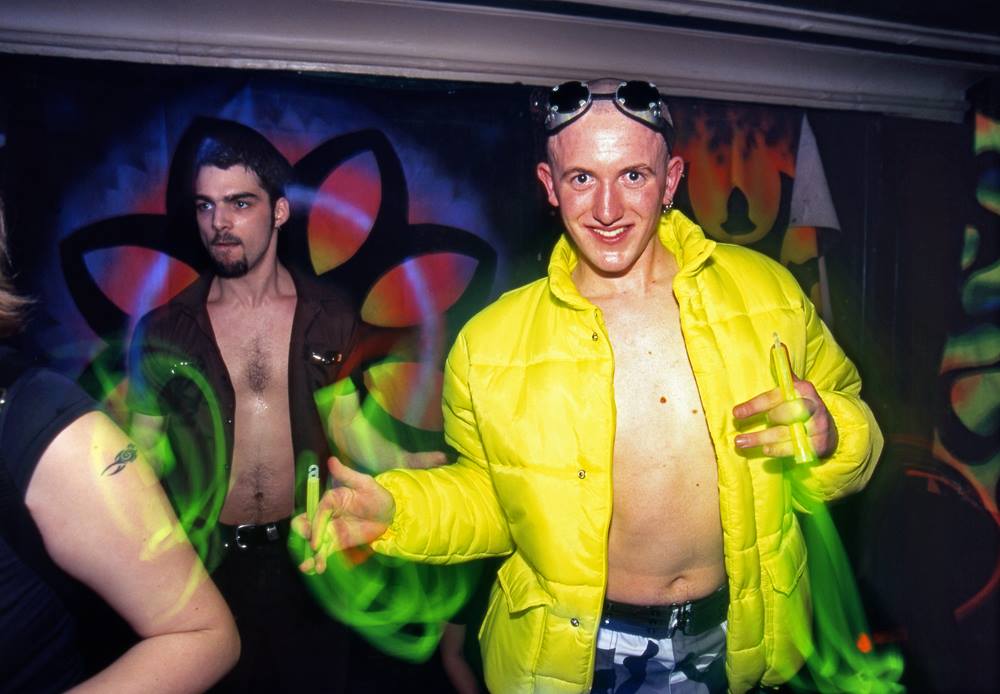 Interestingly the organisers made the exhibition open submission so a lot of classic club shots have worked their way out of scrapbooks and into the show, meaning it’ll probably be the most diverse collective document of UK party culture ever. And not just the same old debaucherous names. 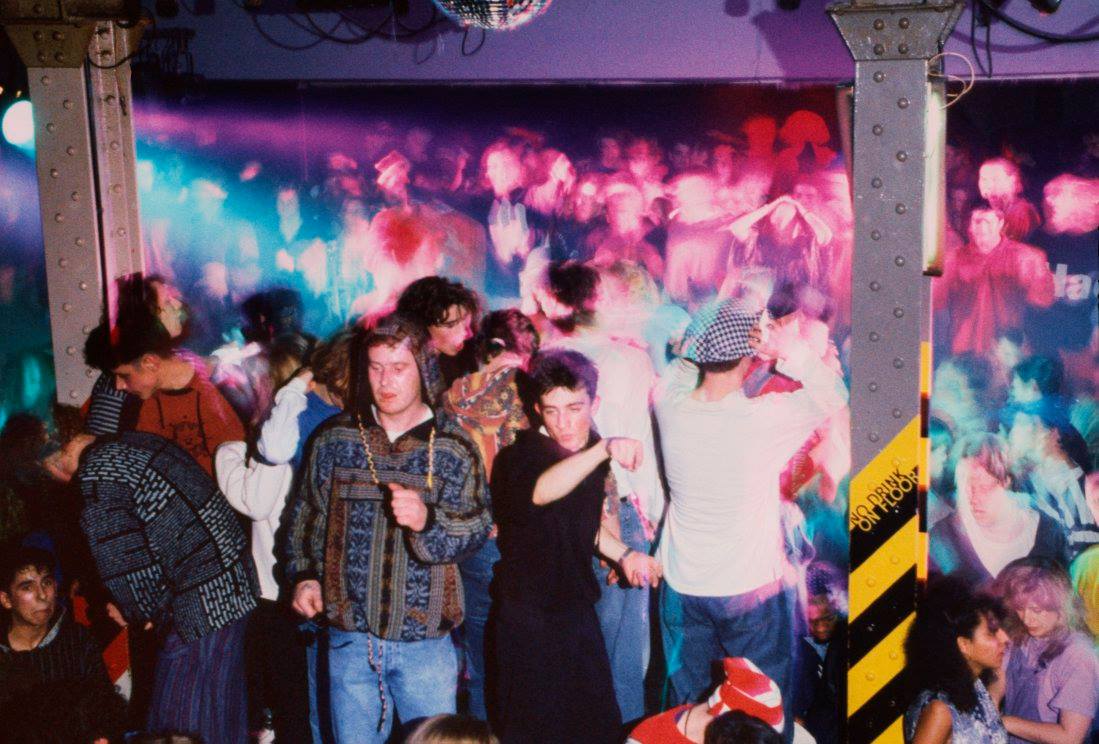 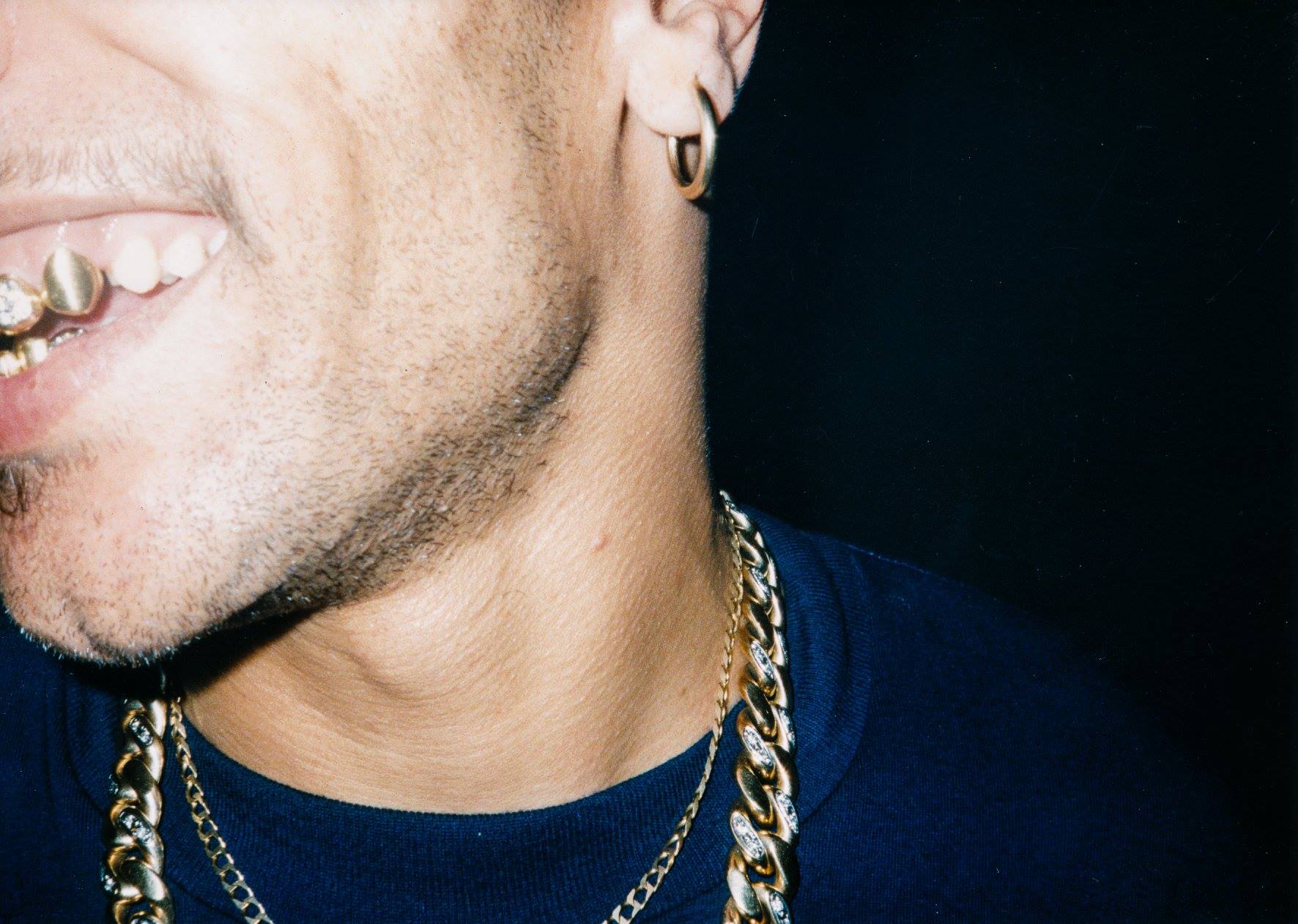 Some of the photographers featured include Jocelyn Bain Hogg, Brian Cannon, Dean Chalkley, Elaine Constantine, Kevin Cummins, Derek Ridgers, and Dave Swindells. Several subcultures even slip into focus from punk and acid house to techno and hip hop. But if one thing’s consistent it’s the unbridled hedonism that runs throughout. A motif of youth through time. 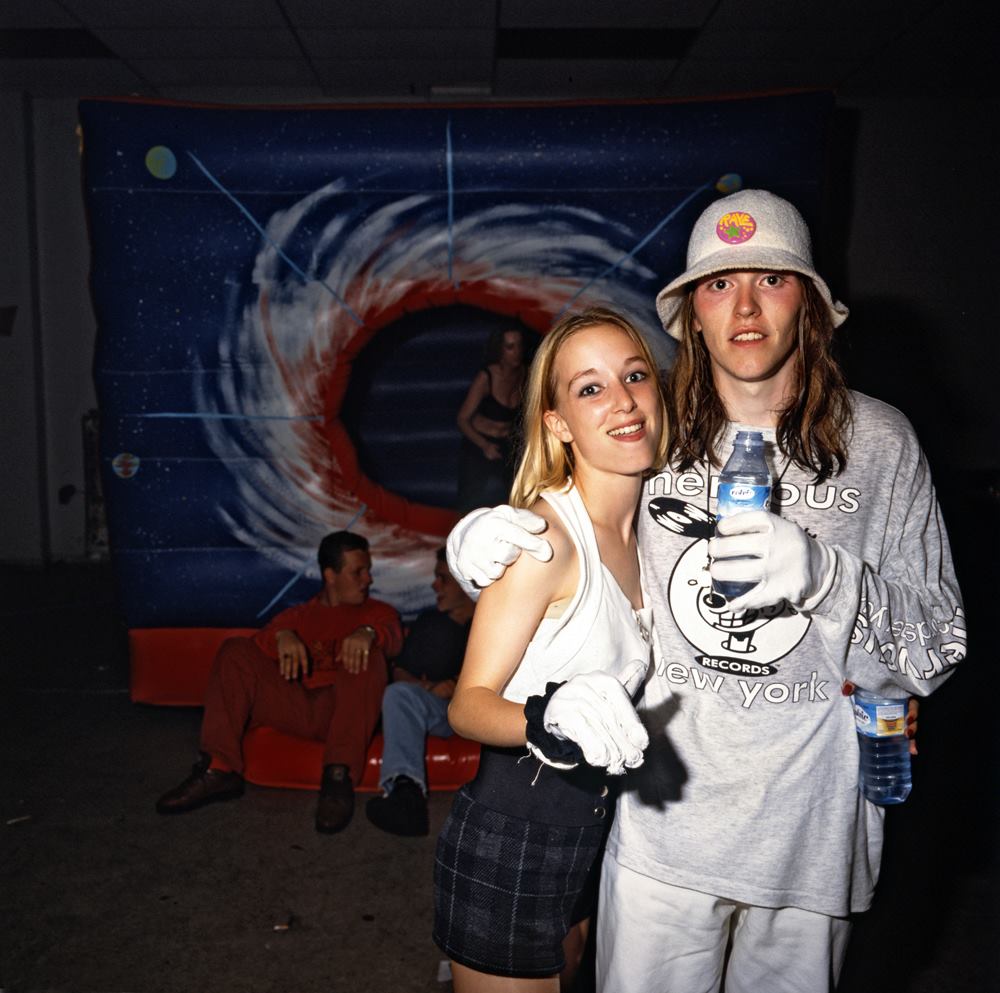 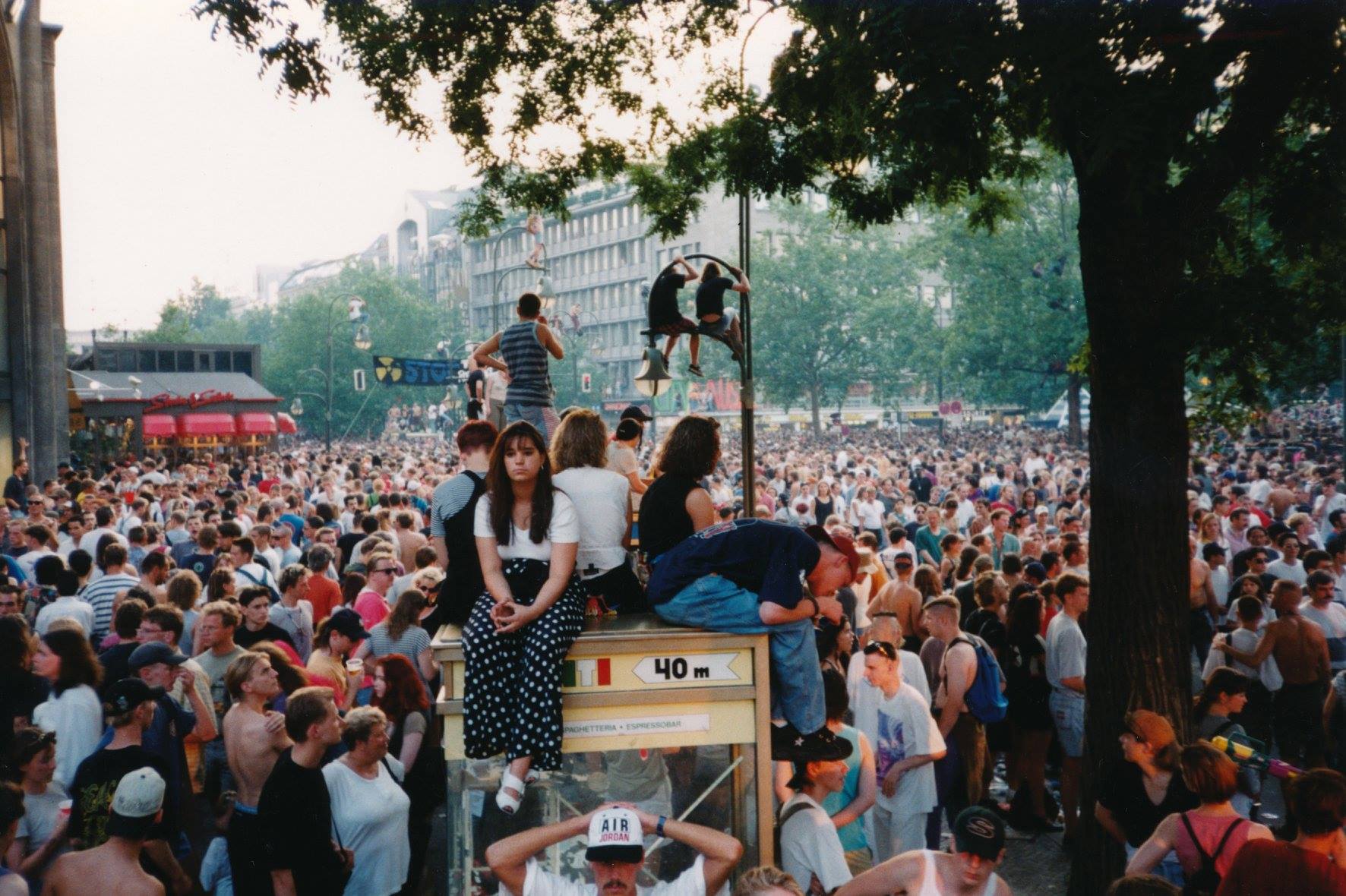 Lost in Music runs at theprintspace in Shoreditch February 4-17, 2016.

Linkedin
RELATED ARTICLES
OTHER ARTICLES
With his new book Uncommon London, editor Michael Fordham, explores the cultural history of the city's storied streets. In this extract he revisits the locations of underground raves in the '90s.
25th anniversary of Spike Island – a gig in the Mersey Estuary where house and indie culture fused.
Red Bull Music Academy resurrect the free dial-a-rave in London on Saturday April 11. It's all on the down low, so read on to find out how to get involved.