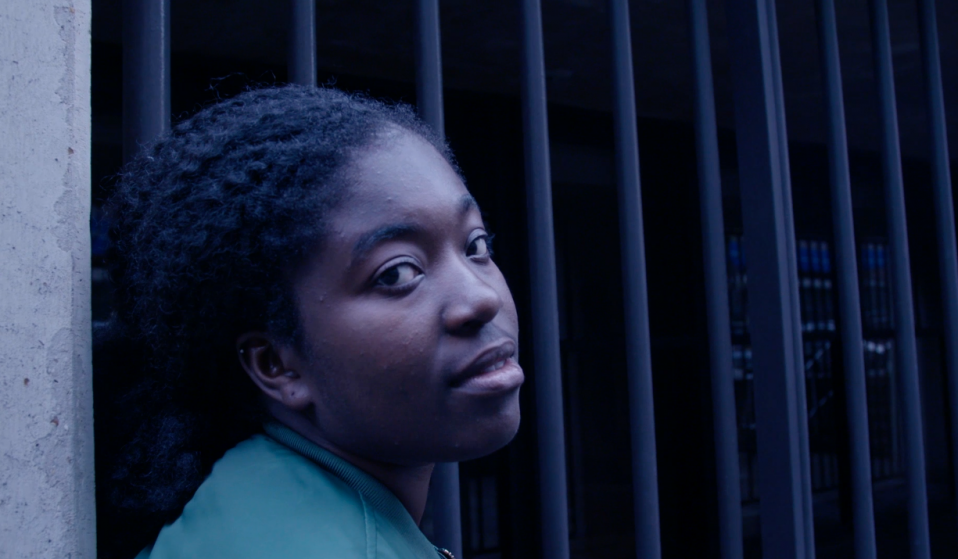 Ahead of the release of Huck’s new film on UK grime culture, we catch up with Melz – the maverick south London MC balancing viral Stormzy parodies with revolutionary race equality campaigns.

Ahead of the release of Huck’s new film on UK grime culture, we catch up with Melz – the maverick south London MC balancing viral Stormzy parodies with revolutionary race equality campaigns.

Melz is the MC known for setting Leeds University campus alight with her parody of Stormzy’s ‘Shut Up‘ in a bid to become the union’s Education Officer. Two years later, the south east Londoner is about to start her PhD, and has a Masters in Social and Political Thought and a nationwide race equality campaign called ‘Why is my curriculum white?’ already under her belt. She’s also opened for Section Boyz and Maverick Sabre.

“[I wanted to] talk about things that I’m passionate about, and that are important,” she explains. “That’s where this political take on grime has come from.” We caught up with her to find out more.

How did you get started?
When I was in secondary school I would always try and write bars and clash with the boys, but I stopped when I went to uni. During university, I ran in some student election campaigns and I made some songs to those campaigns. They went quite viral. I covered ‘Shut Up’, and there was a bit of a media storm.

What do you think made your parodies, including ‘Shut Up’,  so successful?
I brought everything I knew and hold dear to myself to that campaign. My songs go from parodies to honest, conscious songs. They show the span of me as a person. I’m here to have fun, muck about and spit whatever on a beat, but I’m also here for the socio-political issues that are happening in this country and that need to be spoken about. 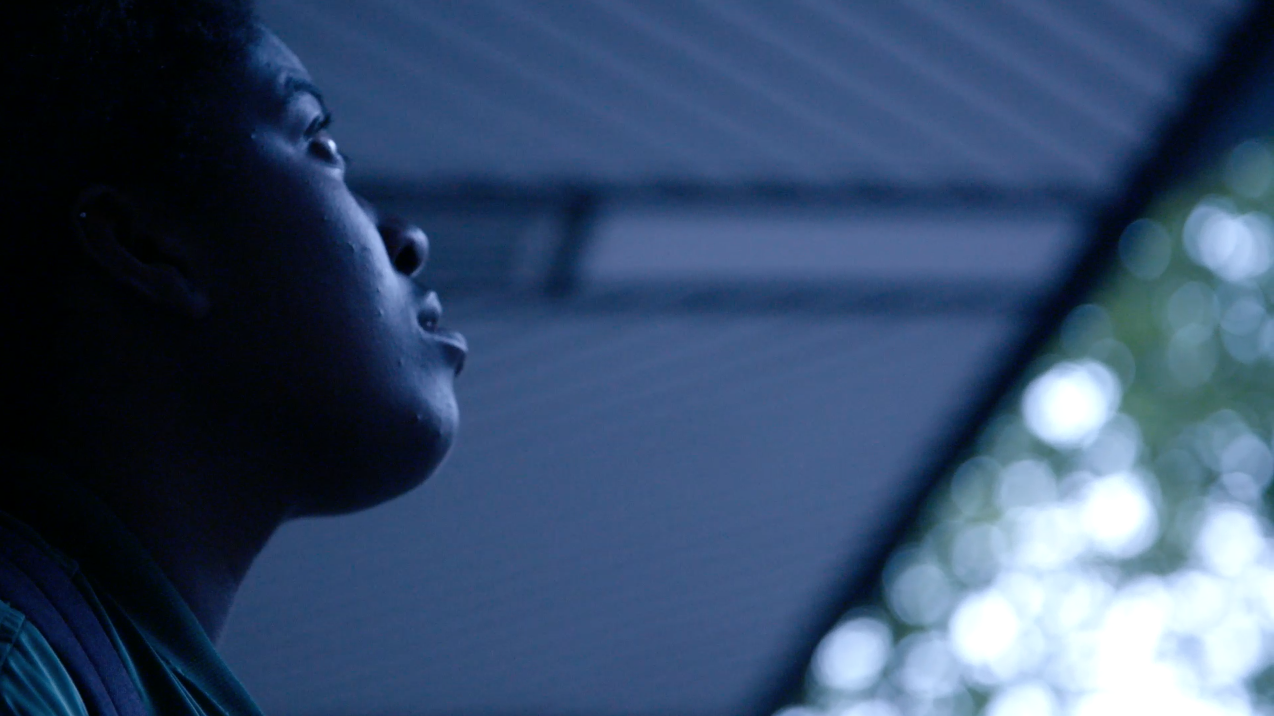 You also wrote a track called ‘Fuck Theresa May’. What do you make of her politics and politics in general at this time?
I think that the current government hates so many people. It hates people that don’t hold a British passport, and it will continue to deport people who are in so much danger in their whole countries just to not have them here. Borders are constructions of western liberal thought. I believe the world should have no borders, no nations, and I believe that this government needs to go.

Is there room for serious conversations in grime?
Grime is the platform to talk about issues that are happening right now. When people talk about things that are happening in their communities in grime, that is them talking politically about their situation. I wrote an essay for my Master’s dissertation about how grime is one space we talk about black British motherhood in a way that we don’t speak about in any other public platforms and forums. So many black British men have been brought up by their mothers – single mothers like my own – and they use grime as a space to talk about what their mothers went through to make them into the men that they are today.

What do you think you bring to the scene?
I bring something a bit different: I come with this conscious, political edge. It also represents a new generation. Today, more are going to university and are learning about things in a different context. I want to bring everything I’ve learnt into my music and to bring the critical perspective that I’ve engineered over time; to challenge the notions that we take for given in a white world.

How do you balance a full-time job with a Masters and make time for music?
I really think I’ve got this work ethic from my mother. I wouldn’t recommend it to anyone but black British women, to work so so hard to make it in this world. I feel like I have to work so, so hard in order to make it.

My Element, an original Huck Film by Irene Baque, launches on December 13.

Linkedin
RELATED ARTICLES
OTHER ARTICLES
One year on from the fall of Afghanistan to the Taliban, Tiara Ataii speaks to those who have been forced to make the treacherous journey to Europe for safety, and the barriers and horrors they have faced.
We introduce our series spotlighting the voices of people who’ve been impacted by anti-abortion laws and anti-choice protestors.
In the latest instalment of Photographers in Conversation, the creator talks portraiture, platforms and taking inspiration from Little Simz.
Following the release of his latest album, the rapper talks about finding a new approach to songwriting, attitudes to poverty, and why his music is more than a political statement.
As the Criminal Bar Association enters its fifth week of action, criminal barrister Russel Fraser explains why the legal professionals have walked out and how action is likely to escalate.
Photojournalist Fiora Garenzi spoke with people still living in Eastern Ukraine, an area which seen some of the heaviest fighting since the war began.