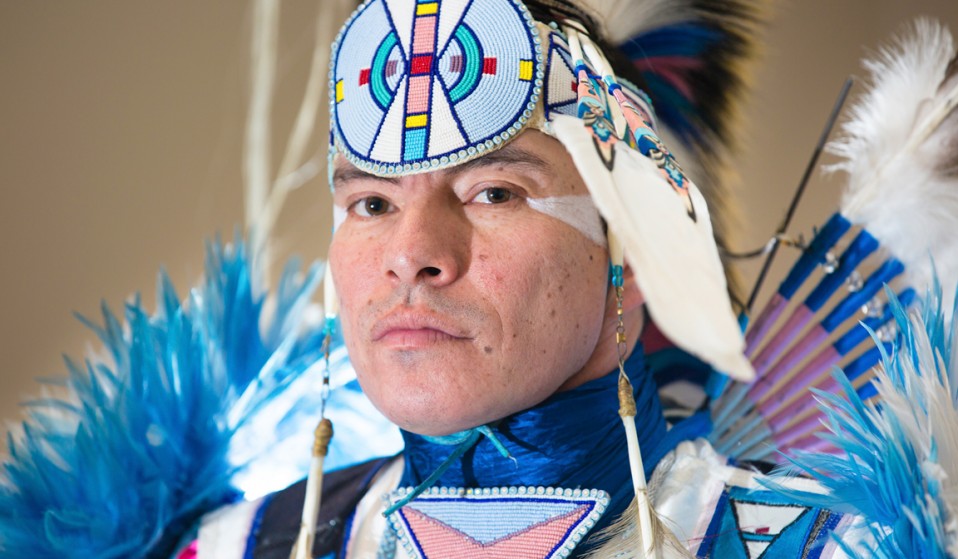 After a difficult upbringing and a foray into petty crime, Supaman found himself – and his purpose – through hip hop. Now he’s determined to elevate other voices.

Supaman stands on stage at the back of a gym hall – the kind with corrugated metal for walls – and searches the crowd for volunteers. Behind him hangs a flag representing a local native tribe, who are hosting a Native American Family Wellness Day in southern Arizona.

The theme is ‘pride and tradition’ and Supaman has a point to prove. Armed with just a mic and a looping device, the rapper records snippets of his audience and then weaves them into an improvised song. The idea is that, by the time he’s shared his own story, everyone will leave here feeling empowered.

The story starts with his feather-adorned outfit: an explosion of white, pink and powder-blue that leaves just his hands and face exposed. It’s worn for men’s fancy dance, an adopted style of competitive dance shared by many Native American tribes, and the rapper always took care about how he expressed himself while wearing it.

“For years, we kept the lines between Native culture and hip hop culture separate,” he says. “When we danced, we wore our regalia; when it came to hip hop, we wore regular clothes.”

One day, after being invited to speak at a university about Native heritage, Supaman was asked to rap at the end of a dance demonstration. There was no time to change, let alone think, so he just did it in his regalia. 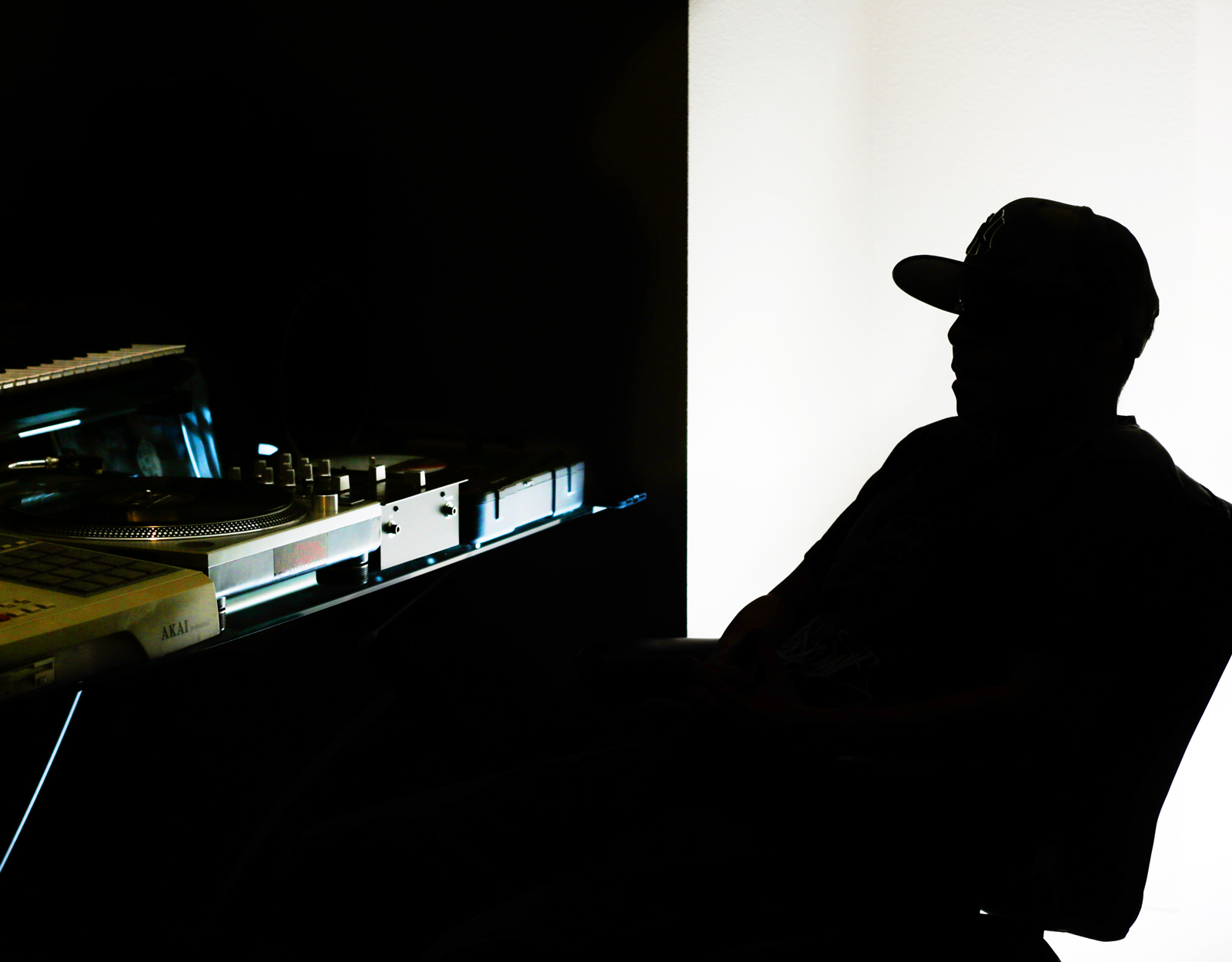 The crowd erupted, having never seen anything like it before. But when Supaman noticed his grandfather – a tribal elder – walking towards him, he braced for a scolding.

Instead his grandfather shook his hand and said, “You showed all those people that you were proud to be Apsáalooke… Then you spoke their language, and so they listened to you.”

Supaman is so proud of his heritage that, when not in regalia, the 40-year-old often wears t-shirts depicting tribal heroes. But the reservation isn’t the Native America of Western films.

It’s a place of cold winters and hot summers, a landscape dotted with trailer homes and ravaged by poverty rates three-times the state average – a reality that remains invisible in contemporary American culture.

As a kid, Christian Parrish Takes The Gun (his given name) grew up on the Crow Agency in southeast Montana, where both of his parents struggled with alcoholism.

His father “took his own life under the influence” when Christian was just 10 years old, leading to spells in and out of foster care. But for as long as he can remember, hip hop provided a comforting soundtrack – inspiring him to write rhymes as early as elementary school.

“My parents would listen to Sugarhill Gang and I always liked how that music made me feel,” he says. “Me and my friends would b-boy and freestyle but we thought it wasn’t for us because we weren’t from the city. We always thought we didn’t have a right to do that.” 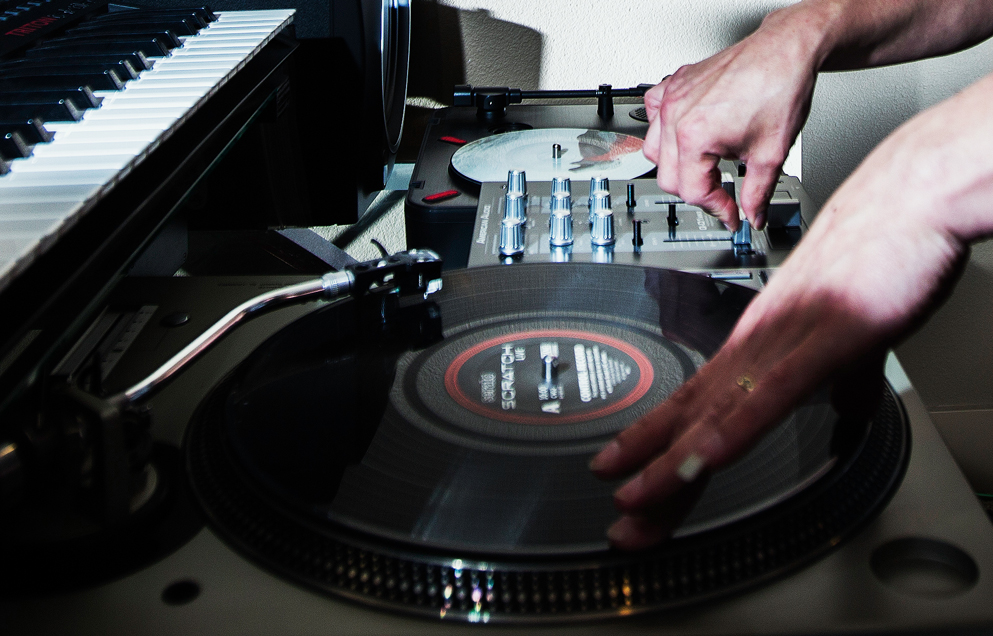 The stories behind the music, however, felt much more relatable – helping Supaman and friends justify a life of petty crime as they broke into houses and sold weed. It’s a phase he cringes at now – the misguided antics of teenage wannabes – but proved a pivotal step on the journey to who he is today.

It’s a story he recounts quietly and with poise, thoughts coalescing as his words speed up, revealing glimpses of Supaman’s signature delivery. He has a way of pulling together pointed social commentary, old-school ‘boom bap’ beats and his Apsáalooke heritage into one carefully layered concoction – best exemplified by ‘Prayer Loop Song’, a video that’s clocked over two million views on YouTube.

“I thought, ‘If I’m gonna loop, I am gonna do it Native style. I’m gonna add the hand drum, the Native flute; I am gonna beat box, MC and scratch. Then I’m gonna dance over my own song.’ How can you beat that?”

But coming up with the right sound only took Supaman so far. It’s one thing to rhyme about struggle and hardship from a distance; it’s another to spread that message in communities where it could actually make a difference.

So, around the year 2000, Supaman walked away from a record deal in Seattle and focused his energy on the reservation. He’s self-aware enough to know that people don’t want to be preached to; instead the message is there, beneath the surface, for those willing to hear it. It’s the reason Supaman performs in schools as much as venues. 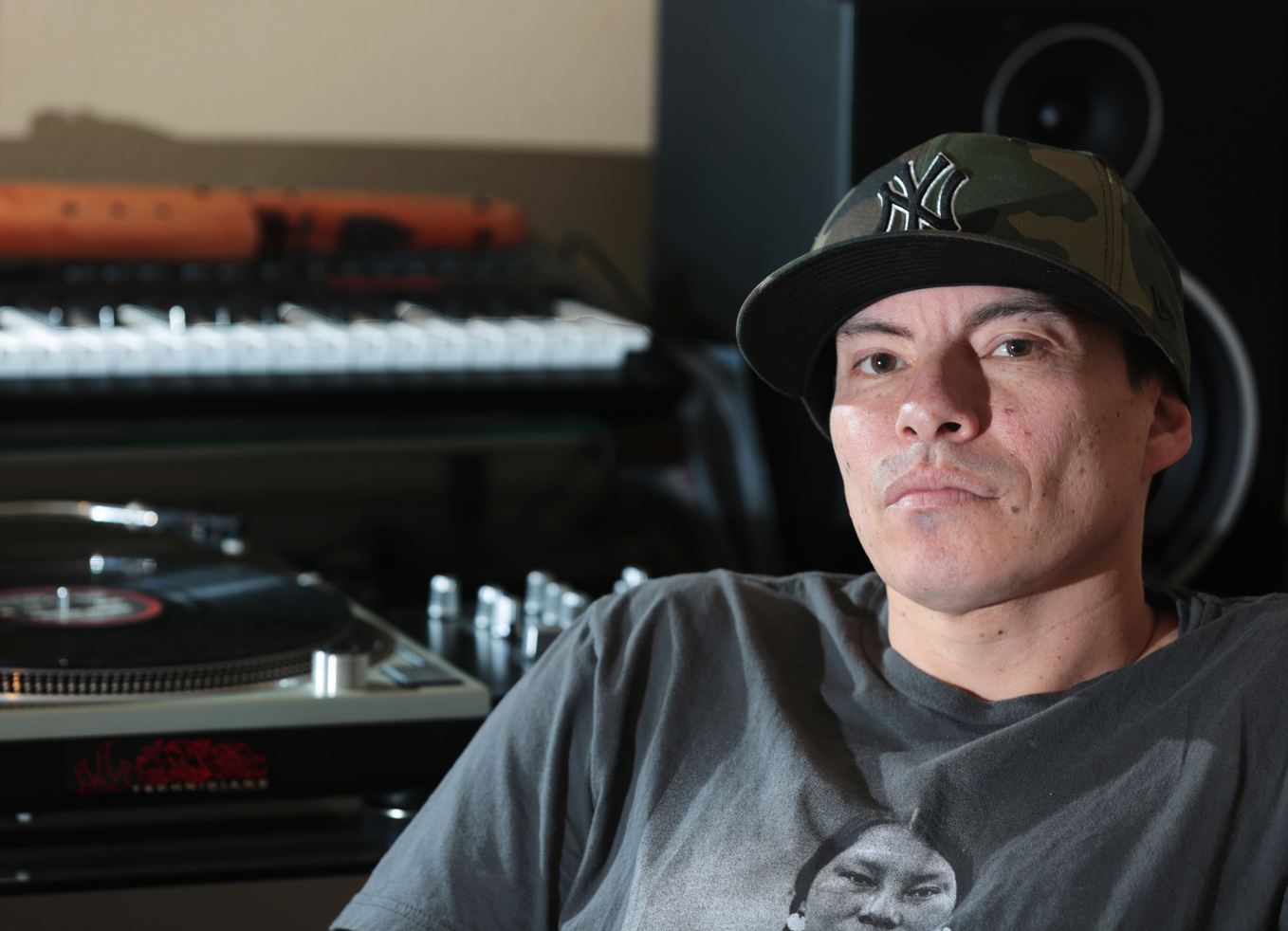 “As you mature as a human being, you realise you have a duty to say something,” he says. “Growing up, I didn’t want to be a political rapper. I wanted to be somebody who kicked some punchlines and got some respect.

“But if you’re Native, you can’t just be an artist. If you’re born Native, you are born an activist already – because every breath you take is defying the system that was built against you.”

Linkedin
RELATED ARTICLES
OTHER ARTICLES
With the UK now set to run out of vaccines, people working in the sex industry – particularly outside of major cities – have been left especially vulnerable, reports Brit Dawson.
Photographer Bud Glick recounts documenting everyday life in the area, and what it taught him about the Chinese immigrant experience.
A woman from Texas explains how she was forced to consider the criminal liability she might face for medication abortion over her health.
We introduce our series spotlighting the voices of people who’ve been impacted by anti-abortion laws and anti-choice protestors.
An abortion storyteller talks about the termination of her pregnancy and the harassment she’s received for sharing her story online.
Susan Pektaş’s new photo series delves into multiple cultural layers of the region with a touch of personal mysticism.