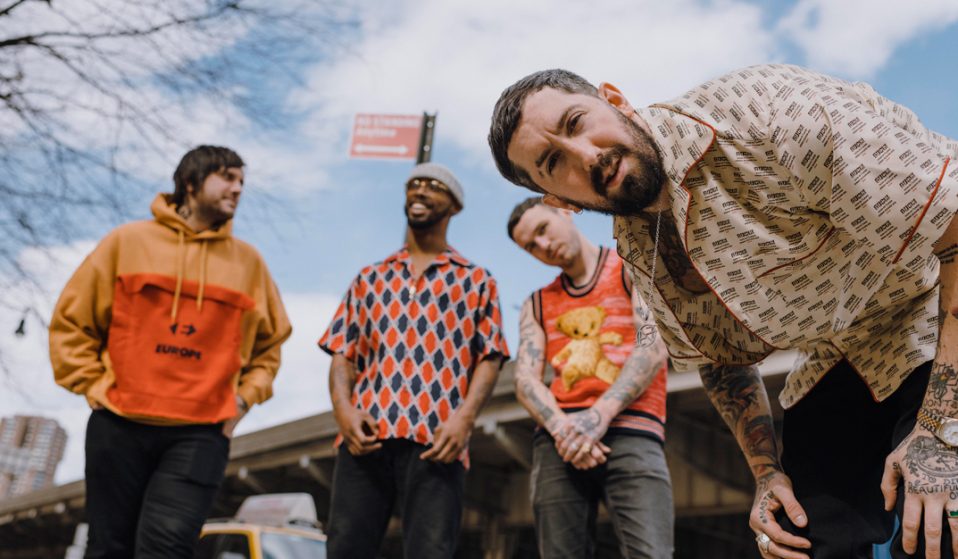 Philly rock band Nothing have braved a tough road – from death and beatdowns to prison and scandal – but now that they’ve reached their apex, frontman Domenic Palermo is making peace with chaos.

Domenic Palermo has been through some shit. After playing a gig in Oakland, California, three years ago, a gang of heavy-set guys beat him up so badly that it put him in hospital.

There were multiple fractures, requiring 19 staples to the frontman’s head and a reattachment of his ear, leading to degenerative brain damage.

Pulling himself together in time to record Nothing’s second album, just two weeks later, the frontman – known to friends as ‘Nicky’ – then found himself vomiting between takes, all while grieving from the sudden death of his father.

Then, just before the album’s release, it emerged that Nothing’s label was secretly funded by Martin Shkreli, the ‘Pharma Bro’ who gained infamy for inflating the price of Aids-related medication by over 5,000 per cent. 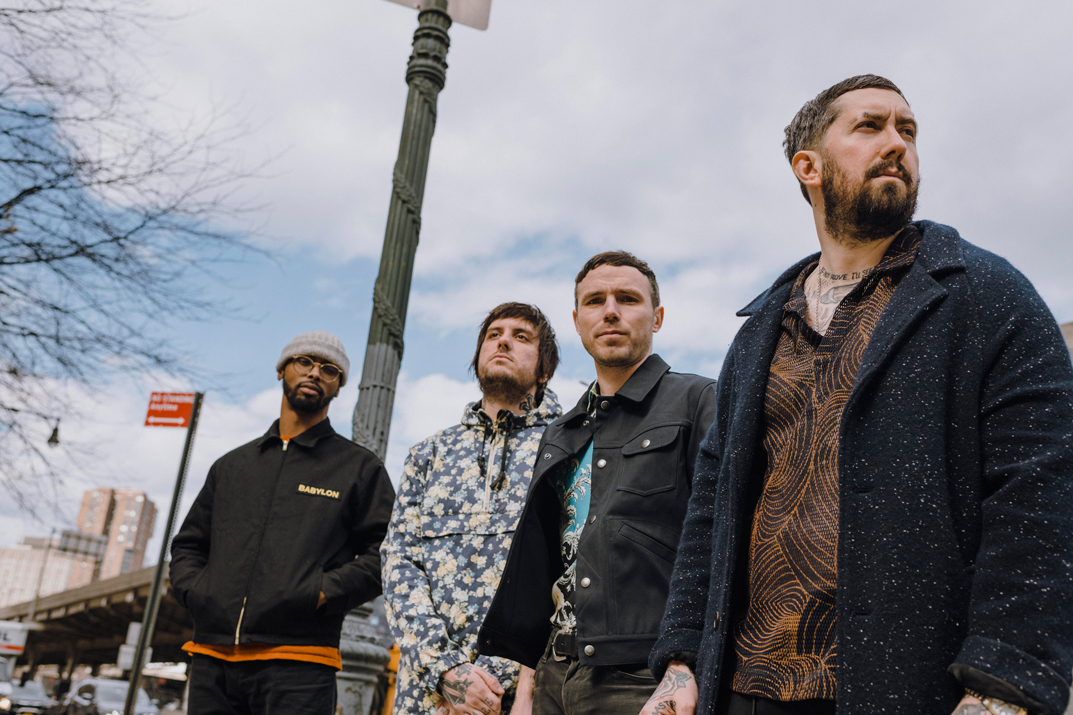 “It seems kind of absurd how many awful things can happen to somebody consecutively,” says Nicky, a heavily tattooed 35-year-old, with a chuckle.

“I mean I don’t like to complain that often, even if it does feel like there’s a proverbial rain cloud over my head. I’m a hard-headed Philadelphian. There’s been a non-stop barrage of things that have ceased to finalise my existence. The only way I know how to deal with things is to just trudge forward, for better or for worse.”

When Nothing trudged on with second LP Tired of Tomorrow, returning to their original label Relapse, its bittersweet blend of shoegaze and hardcore earned a slew of critical acclaim. Now, two years on, new album Dance on the Blacktop follows a period of decompression.

Nicky is “over partying” and has moved to a coffin-sized apartment in New York’s East Village, where he can enjoy being alone and go under the radar. “It’s about coming to peace with chaos and uncertainty, rolling with the punches when things get bleak,” he says of the album. “Or at least being able to bask in the bleakness rather than be terrified of it.”

‘Dance on the blacktop’ is an old prison term for fighting – something the musician picked up when he was incarcerated in 2002, having stabbed someone in self-defence during a brawl between rival hardcore gangs.

There are pros and cons to growing up in Kensington, a working-class hub in north Philly, Nicky explains, and both end up shaping who you are. Some fall into crime, some move away and never look back. Asked how he navigated those options after two years behind bars, Nicky pauses. 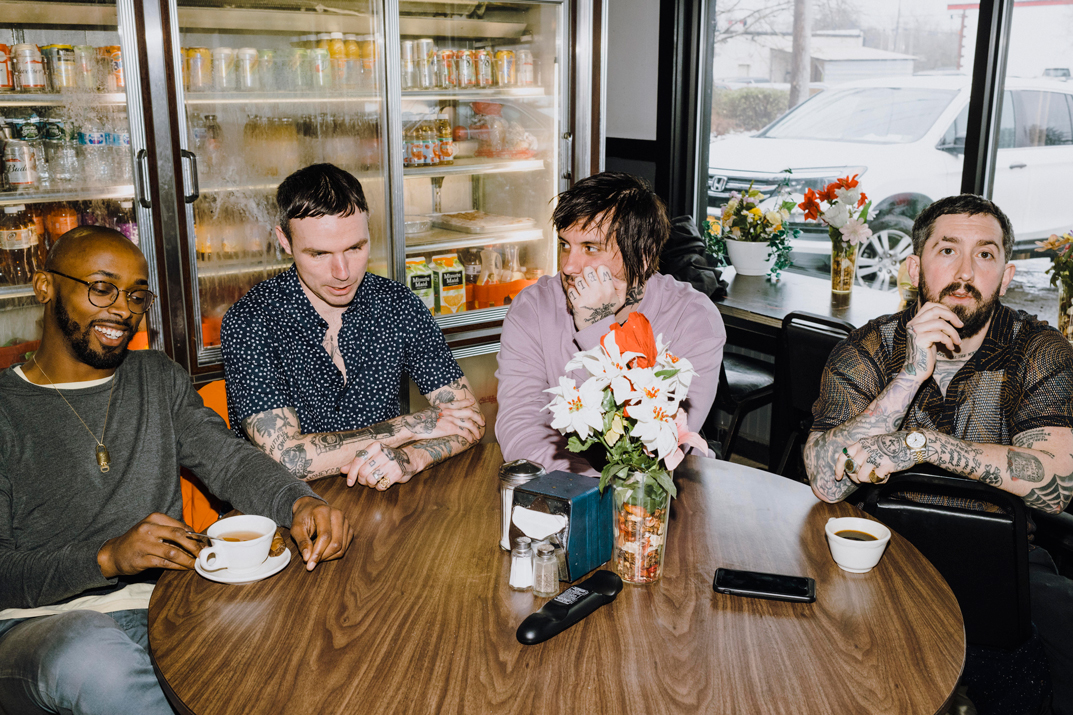 “I don’t know if there was ever a 90-degree turn from that, honestly,” he says. “That place can teach you a lot about yourself. But when I first came back from prison, I was still up to the same shit. It just taught me how to be a better criminal. I came home and couldn’t get a job, so I started selling cocaine again.

“But the thing that changed it was self-reflection. Two years later, my parole officer was coming over to give me a urine test and I had an eight-ball of cocaine in the closet – like $2,000 worth – and a handgun.

“But it wasn’t that. It was staring at myself in the mirror, at home, just like I used to do in prison. That made me think, ‘What the fuck are you doing? It’s gonna all be over for you.’” Nicky pauses again, letting out an emotional-sounding sigh.

“I can’t pinpoint the exact moment it happened… but I just stopped; I stopped everything. I slowly became more infatuated with creating music again, and not letting myself fall into this trap that seemed to be laid out for me. Instead I realised that I had other options.”

There’s another sigh, but a much more lighthearted one this time. “I still find myself in stupid fucking scenarios, though, so I guess you can’t shake it off completely.”

Today Nicky uses his platform as a musician to fight for criminal justice reform. The new album’s release party, as well as a charity event Nicky’s planning called Belly of the Beats, will benefit Pennsylvania Prison Society, a non-profit advocating for inmates’ rights.

“I’ve watched a lot of friends and family go down in the system – most of them deservingly – but the thing is: it’s a spiderweb. Once the system gets ahold of you, it doesn’t want to let go. They make it easy to turn a simple mistake into a lifetime of torture. The probation and parole systems in Pennsylvania are just a revolving door, setting you up for failure.” 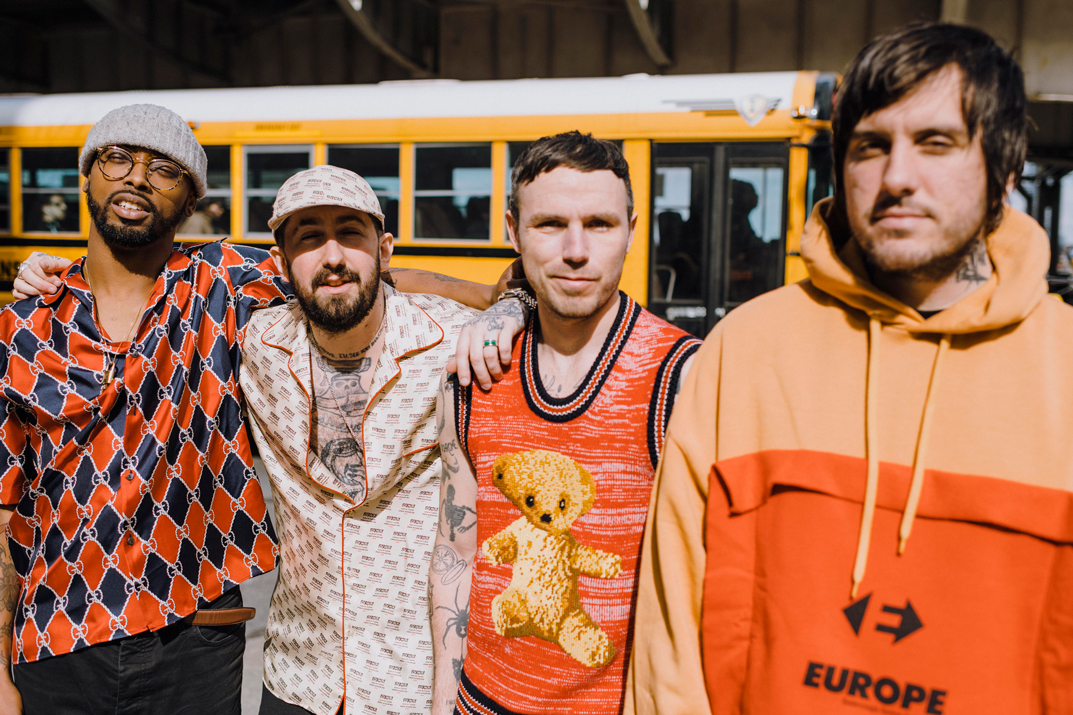 The next step, Nicky says, is to get involved in the legislative side of things, teaming up with other Philadelphians intent on bringing about change, backed by a new District Attorney committed to tackling mass incarceration.

It’s another situation he never saw coming but, now that he’s in it, the goal is to help as much as he can. “I’ve never really given too much of a shit about what people think of me,” he says.

“I’m still the only one that has to wake up and look at myself, but I can at least say it’s much easier nowadays – and that’s good enough at this point.”

Dance On The Blacktop is out 24 August via Relapse.

Linkedin
RELATED ARTICLES
OTHER ARTICLES
Photographer Bud Glick recounts documenting everyday life in the area, and what it taught him about the Chinese immigrant experience.
A woman from Texas explains how she was forced to consider the criminal liability she might face for medication abortion over her health.
Following the release of his latest album, the rapper talks about finding a new approach to songwriting, attitudes to poverty, and why his music is more than a political statement.
An abortion storyteller talks about the termination of her pregnancy and the harassment she’s received for sharing her story online.
A young woman recounts her experience of being harassed by anti-choice campaigners as she was seeking an abortion in Glasgow.
Students are being left to languish in unsafe housing, in some cases leading to serious health complications.