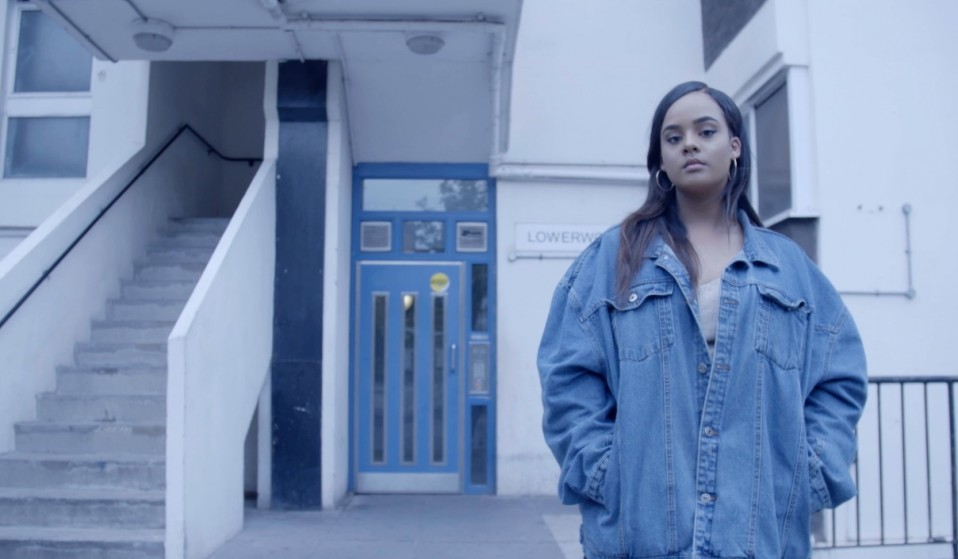 As part of Huck's new film on UK grime culture, London-based art director Sophia Tassew reveals how she shook up the system; blending black British culture with the world of fine art.

As part of Huck's new film on UK grime culture, London-based art director Sophia Tassew reveals how she shook up the system; blending black British culture with the world of fine art.

Sophia Tassew is an art director who claims she “does art on the side”, but has also put on three exhibitions in the last year. It was her first – 140 BPM, an ode to grime featuring Jasmin Sehra, Tom Fitch, Raman Aso, Simon Wheatley and herself – that put the London prodigy well and truly on the map. Since then, she’s shaken up the system with her visual cultural commentary; promoting intersectionality and inclusivity, and providing space for marginalised creatives. Here, she explains more about her artistic beginnings, aspirations, and motivation.

What started you off on a creative path?
I always knew that I wanted to do something creative, I just never knew what jobs existed. From when I was a small child, I was shit at Science and Maths. I always used to take English and Art very seriously and [that’s where] I got the best grades, so I knew that I wanted to be a creative. I only found out about art direction at 19 years-old, which is very, very late, so now I’ve found the industry and found that path.

How did your 140 BPM exhibition come about?
When I was working in an ad agency, I had this really small idea to turn iconic grime songs and albums into film posters. It took me 25 minutes to make all of them and put it on social media, and it kind of blew up. From that, I wanted to turn this into an art exhibition, get other people involved, and merge the idea of having fine art and this culture together where you wouldn’t normally see it.

How did you find the other artists featured in the exhibition?
I put out a call out and did some digging of my own. I spent hours on Twitter and Instagram looking for the perfect people who were different. I had loads of people coming back to me. As soon as I saw [the artists who were in the exhibition], I knew they were the ones. 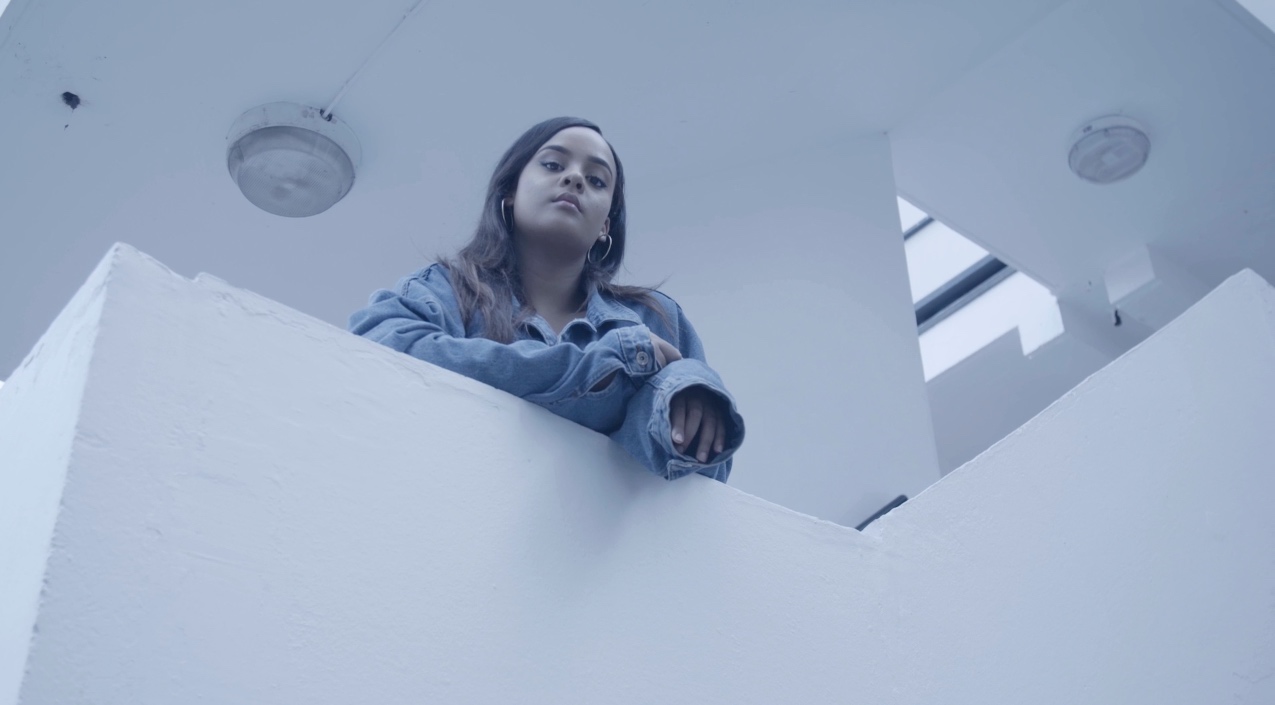 What was the feedback like?
At 140 BPM, someone came up to me, held me, and said ‘thank you, thank you, thank you.’ They didn’t really say what they were thanking me for, and they didn’t have to because I knew already. Being able to see yourself in a really nice space, in an art exhibition and being able to resonate with fine art… it’s not done enough. The whole art world is very exclusive – you have to be a certain age; you have to earn this much; you have to come from this area in order to even understand fine art, which is complete bullshit. That was the best moment for me – to appreciate our culture and put it in a space where it doesn’t usually belong.

What is it about that culture that inspires you?
The posters that I did, I made them because when I listen to music, especially hip hop and grime I visualise things in my head. Most people think of a film or music video, but I wanted to turn that into something physical. 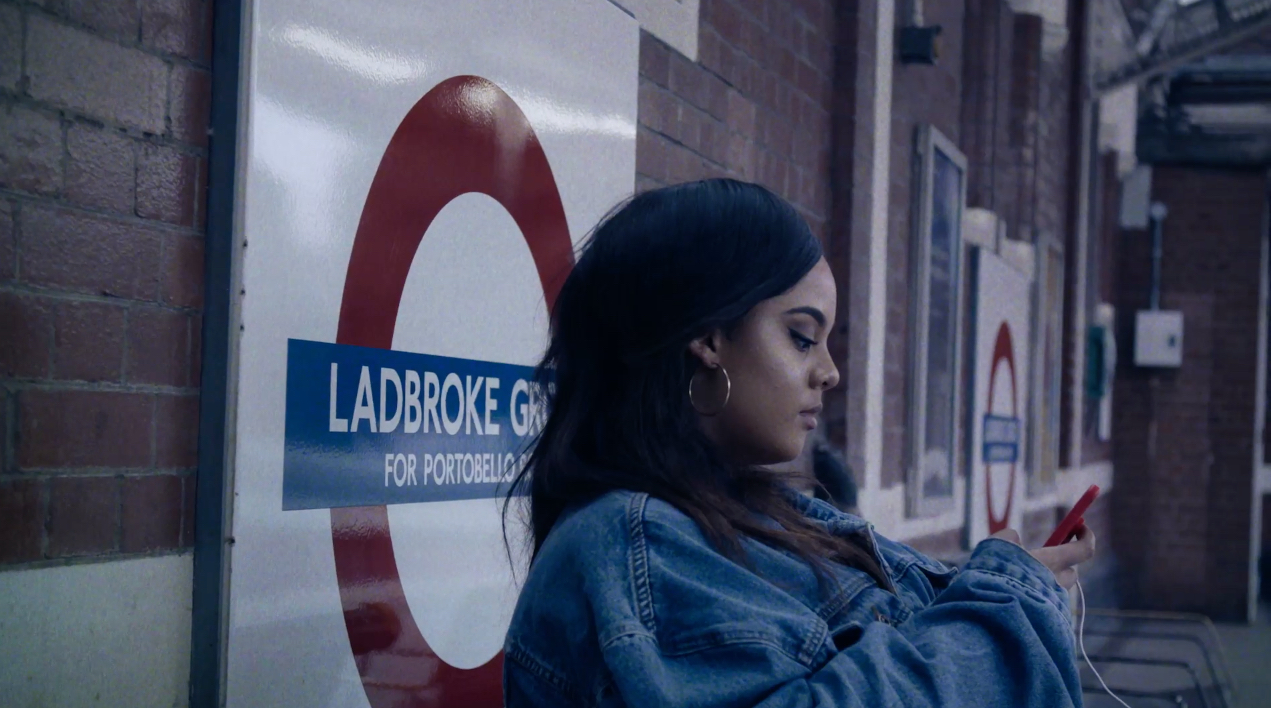 What are your plans for the future?
I definitely want to have my own creative agency one day because I’m very vocal about diversity in the advertising industry, and really establish myself as a young, black female art director. In this day and age it’s very important you make your mark in an industry that doesn’t cater to you.

With Riotgal, [her second curation] a lot of guys came along. It was an exhibition on feminism and loads of guys were saying, ‘so this is what feminism is about. Oh, I get it now.’ One of my friends Tariq voice noted me the next day saying, ‘I’m going to call myself a feminist now, I don’t care.’ It was magical and that was the sort of change I want to make.

Linkedin
RELATED ARTICLES
OTHER ARTICLES
As the cost of living crisis bites, letting go of treats to keep us going is proving difficult – but we should’t just blame ourselves for our financial worries.
Max Miechowski reflects on documenting land that is being lost to the sea – and the people who live life on the edge.
Through stills, anecdotes and film criticism, a new book examines the portrayal of women’s destructive emotions, reframing it as a challenge to patriarchal structures.
Layna, Maysa and Amaya are three siblings looking to disrupt narratives around the sport. In doing so, they’re hoping to inspire a new generation of skateboarders.
A new exhibition is marking the photographer’s 100th birthday with a look back at his extraordinary career.
A campaign seeking to prevent future injustices where there is state involvement is gaining momentum, with Labour recently pledging its support.