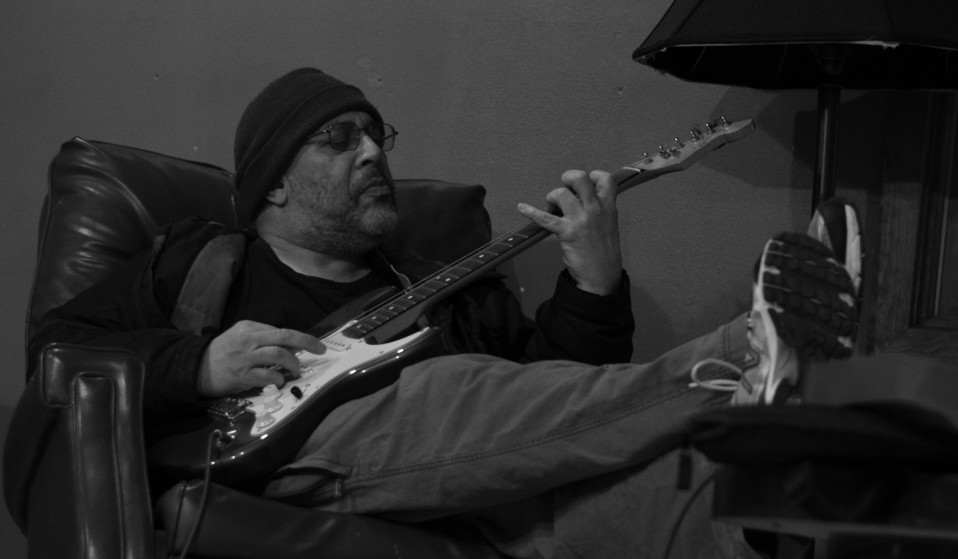 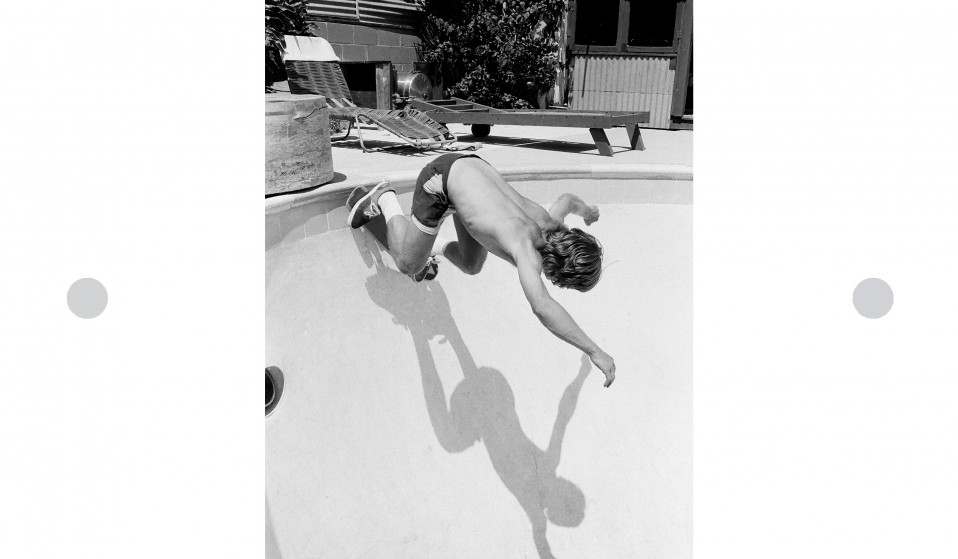 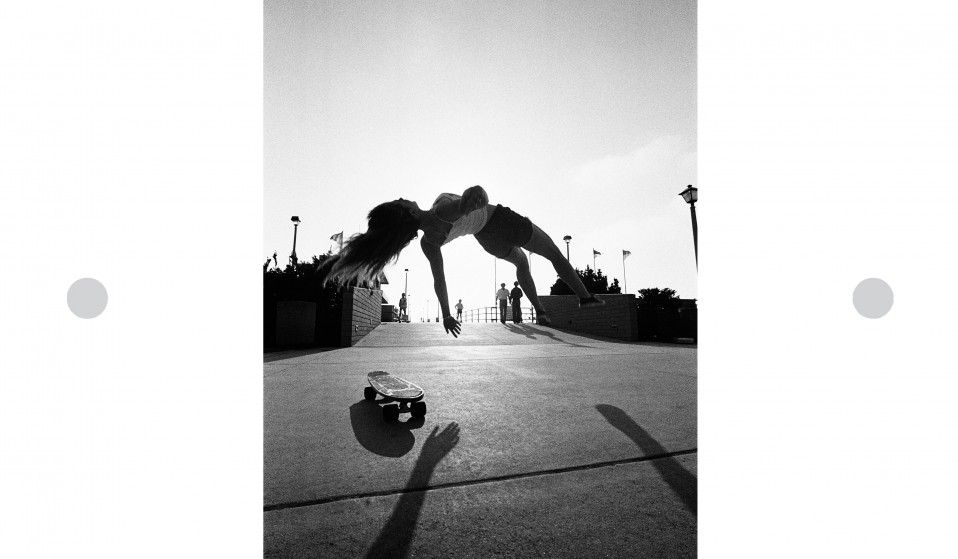 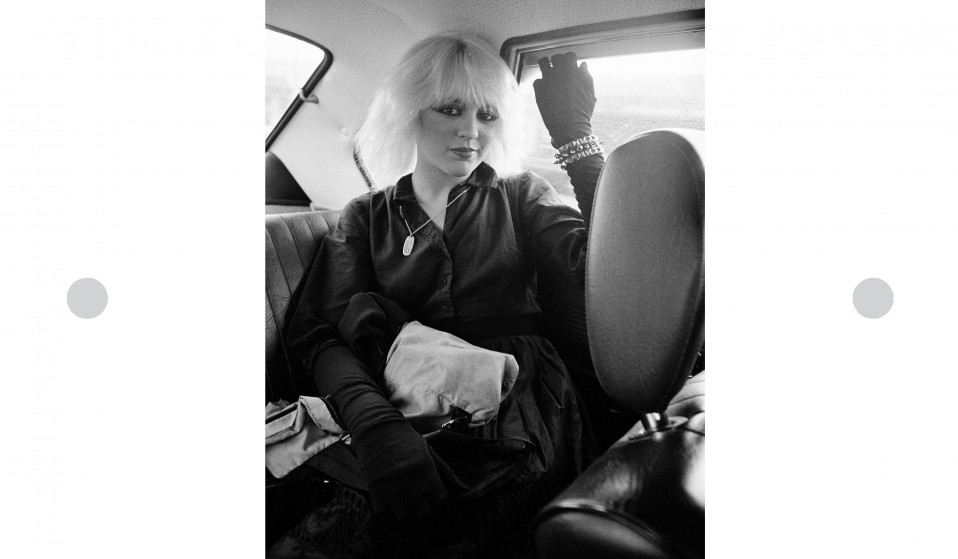 Behind the scenes at SST Records, producer Glen Lockett - aka Spot - helped some of punks most iconic records spring to life. But it was an encounter with an unknown musician in the 1970s that ended up leaving the biggest mark.

Huck’s Fiftieth Anniversary Special collects lessons learned and creative advice from fifty of the most inspiring people we know. Each day we’ll be sharing a new excerpt from the magazine. Today, producer Glen Lockett - aka Spot - describes the moment he was schooled by a musician he thought was less talented than he was.

Behind the scenes at SST Records, producer Glen Lockett – aka Spot – helped some of punk’s most iconic records spring to life. He’s worked with the likes of Black Flag, Husker Du, Minutemen, Descendents, Misfits and Minor Threat. But it was an encounter with an unknown musician in the 1970s that ended up leaving the biggest mark.

“I was hired to replace a country band’s guitarist for a weekend— he and his wife, both archery aficionados, needed to shoot in an important tournament. He insisted I spend a couple of days with him to learn the tunes and signature licks. No problem. I freely admitted I didn’t know much about actually playing country music — it’d be a good learning experience. Within a few tunes, however, I realised I was a much better technical player than he was, and didn’t feel the need for his going into depth on some pretty simple progressions. For the most part I kept my mouth shut about it but, yeah, I had copped “the attitude”. The gentleman suffered me graciously but didn’t let up on showing me stuff that I was convinced I already knew. At the end of the second day he was satisfied I could cover the gig without embarrassing anyone. He then gave me a good-humoured pep talk about copping attitude, to which I half listened until he asked to play my precious Strat. I didn’t want to insult the man who was making me money but… “Well, I, uh, kinda like people to wash their hands before playing any of my instruments. I mean, I do the same myself when I play.”

To save face, I grinned, “Oh, I guess it’s okay,” and handed my precious over. For about five minutes he picked some smooth, sweet, ear-opening chords and phrases that were beyond the technical realm; they came from someplace deep inside him that made his good-ol’-boyness dissipate, and made me not care what Chet Atkins or Peter Green were doing that day. This guy was here now and I was witnessing firsthand who he really was. He was not trying to impress, he was just playing my guitar in a way I had never imagined playing it. When done, he handed it back, the strings and neck oilier than usual, and smiled, “Thank you. I ain’t played a Fender in a long time. You got a really nice one there.”

I always knew that feel was as important as technique but, thanks to a guitarist whose name I don’t remember, I also discovered that no matter how good you are or how much you know, you can always learn something from someone who doesn’t know near as much as you do.”

Linkedin
OTHER ARTICLES
In the latest instalment of Photographers in Conversation, the creator talks portraiture, platforms and taking inspiration from Little Simz.
Danny Burrows discusses his new series of images documenting an pacifist anabaptist community who lead an alternative way of life.
A young woman recounts her experience of being harassed by anti-choice campaigners as she was seeking an abortion in Glasgow.
Steel City is often overlooked when it comes to the country's cultural radar despite its role in shaping electronic music.
Susan Pektaş’s new photo series delves into multiple cultural layers of the region with a touch of personal mysticism.
Following the release of his latest album, the rapper talks about finding a new approach to songwriting, attitudes to poverty, and why his music is more than a political statement.