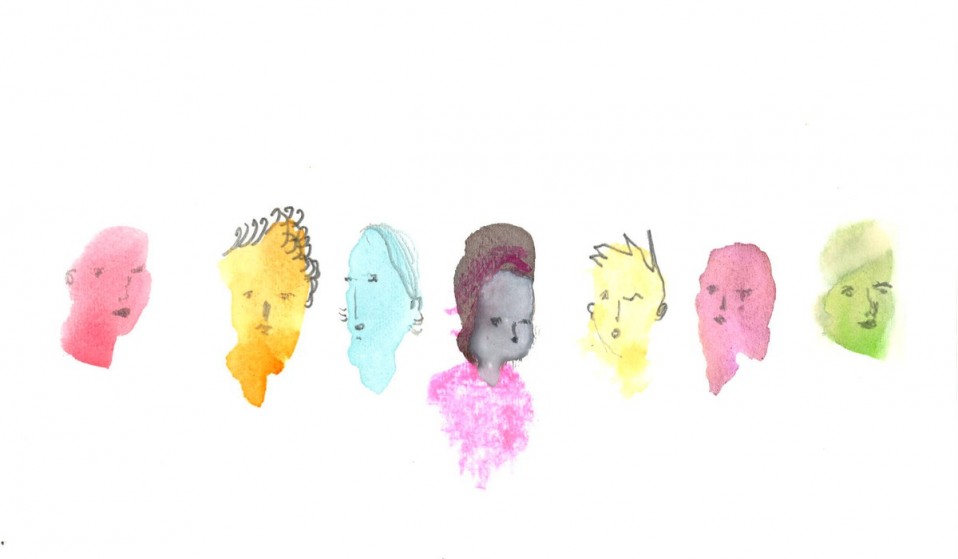 Sub Pop Records is morphing its cool Seattle cred into podcast form, with the launch of the Sub Pop Podcast.

Home to iconic music acts including Nirvana, Sleater-Kinney and Father John Misty, among many, many more, Sub Pop Records is morphing its cool Seattle cred into podcast form, with the launch of the new Sub Pop Podcast.

Speaking to Huck for its fiftieth issue, Sub Pop Records founder Bruce Pavitt told us that discovering the enormously varied birthplaces of his favourite artists helped him become “a firm believer that culture could happen anywhere.” For Sub Pop in 2016, that ‘anywhere’ seems to be a podcast.

The iconic Seattle indie record label have just launched their own. Hosted by Sub Pop staff members Alissa Atkins and Arwen Nicks and recorded inside of, in their own words, “a converted broom closet in downtown Seattle,” The Sub Pop Podcast will be released on various podcast platforms every Wednesday until April 2016.

The first season of podcasts feature stories inspired by “moments overheard around the Sub Pop office,” following up on strange, intriguing anecdotes the team have listened in on in recent months. For the first two episodes, available now, those include Cat Harris-White (of Sub Pop’s R&B duo THEESatisfaction) discussing her audition for Martin Scorsese’s new HBO series Vinyl, and Shearwater’s Jonathan Meiburg on his love of birds.

Future instalments promise to feature more interviews and stories with bands, comedians, artists, music industry folks, and Sub Pop employees past and present. Among those confirmed include Jon Benjamin, King Tuff and Mike Kunka of Mike and the Melvins.

Head to over to Sub Pop Podcast to listen to all the cool Seattle indie goodness.

Linkedin
RELATED ARTICLES
OTHER ARTICLES
Shifting the focus from the cost of living crisis to tackling obesity while many starve or freeze is farcical and pointless, writes Fatzine founder Gina Tonic.
After news broke last week around an expected reversal of the 1973 landmark law that made abortion legal in the US, protestors gathered in the UK in support of American women.
The answer to improving the well-being of Palestinians rests not with individualised solutions from the Global North, but with ending settler colonialism.
Members of the collective share some of their reasons to run as part of #UnitedBySummits, a campaign that looks to uncover transformative power of the outdoors.
A group of Ukrainians living in Poland are helping Ukraine withstand Russia’s brutal invasion by buying supplies and shipping them directly to the war’s frontlines.
The photographer recalls working with some of the biggest names in the business – from Salt-N-Pepa to the Sex Pistol – at a time when music magazines played a powerful role in shaping the scene.