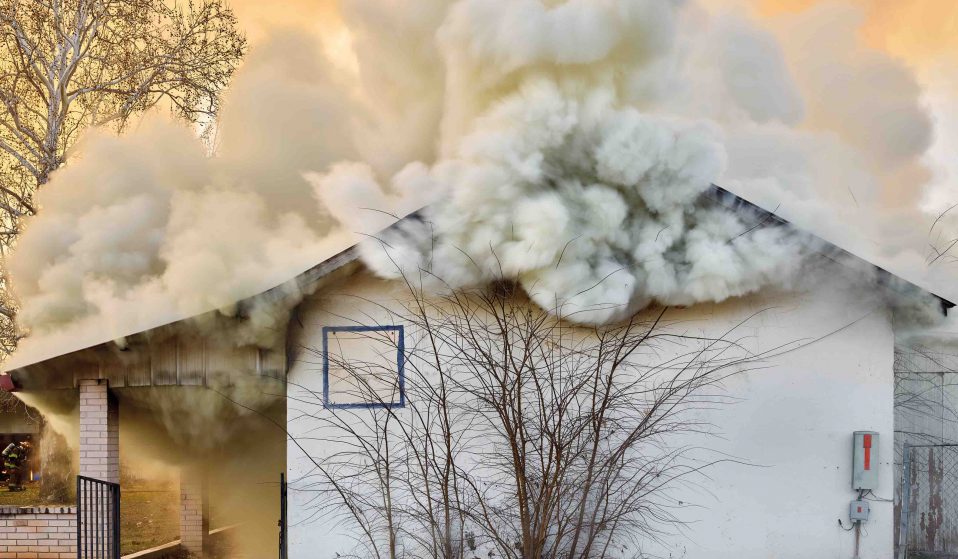 Photographer Mark Power has spent nearly a decade documenting the seismic social and political changes in the country.

Photographer Mark Power has spent nearly a decade documenting the seismic social and political changes in the country.

British photographer Mark Power has spent the last eight years roaming the backwaters of the United States. The decision was inspired by the American television he consumed as a child; particularly the US Westerns brought to life by the likes of John Wayne and Clint Eastwood, which were exported around the world from the ’60s onwards.

In his latest project, Good Morning America, Power presents the country as it is today, as well as the mysticism that still surrounds so much of its vast landscape. “It was never my initial intention, but slowly and inexorably I’m collecting pictures from all 50 States,” he explains. “And while the search for an ultimately fictitious America – born in the mind of an impressionable child during the ’60s – continues to underpin the work, the project has naturally shifted as I become more familiar with my subjects.”

The Good Morning America series – which will span five books – captures many of the more neglected towns across the country’s rust belt. Turning his lens onto the maligned communities of the Trump heartlands and documenting the seismic change the country has seen on both political and social fronts in the past decade, we see a side of America so often obscured from view. 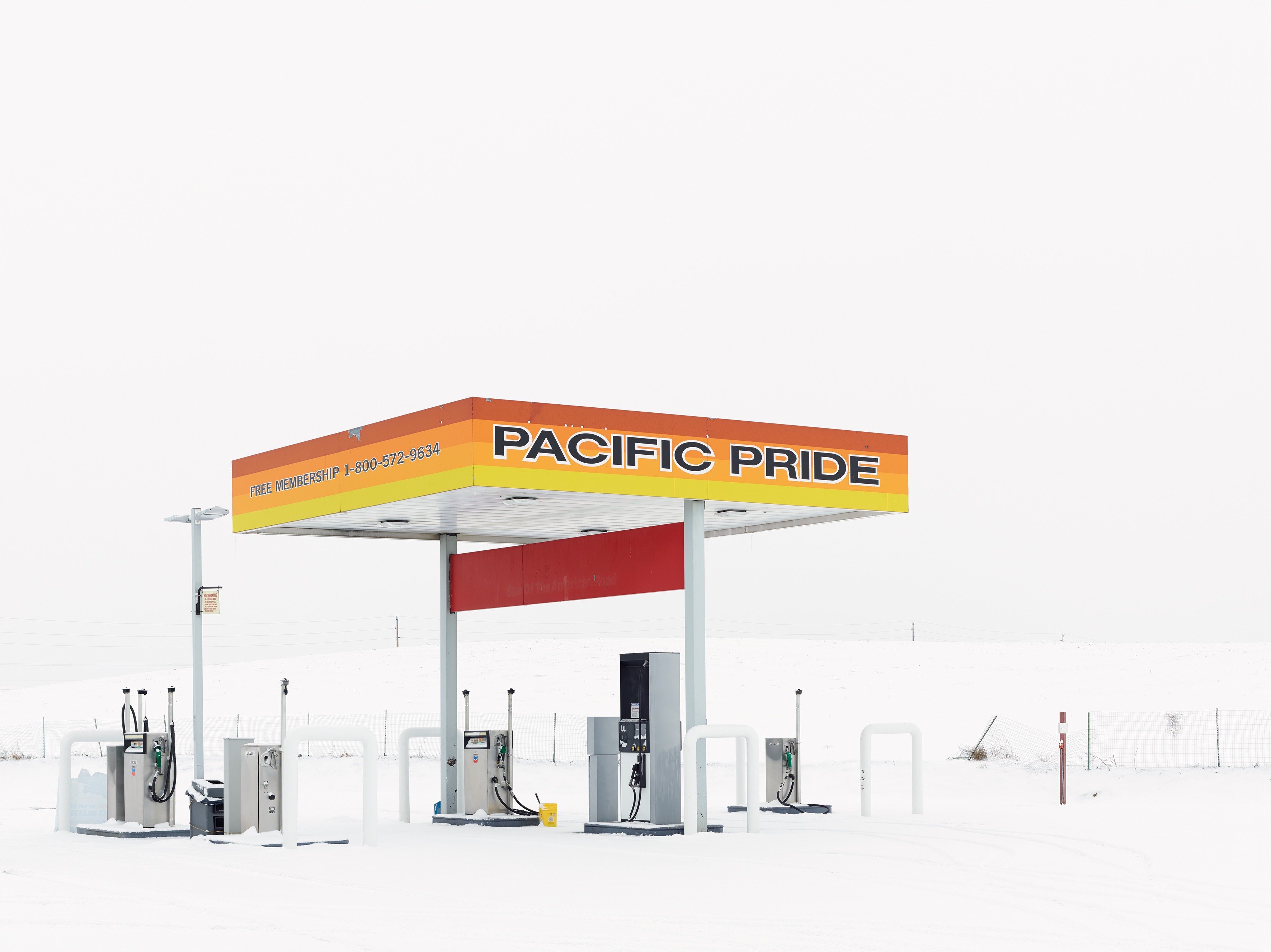 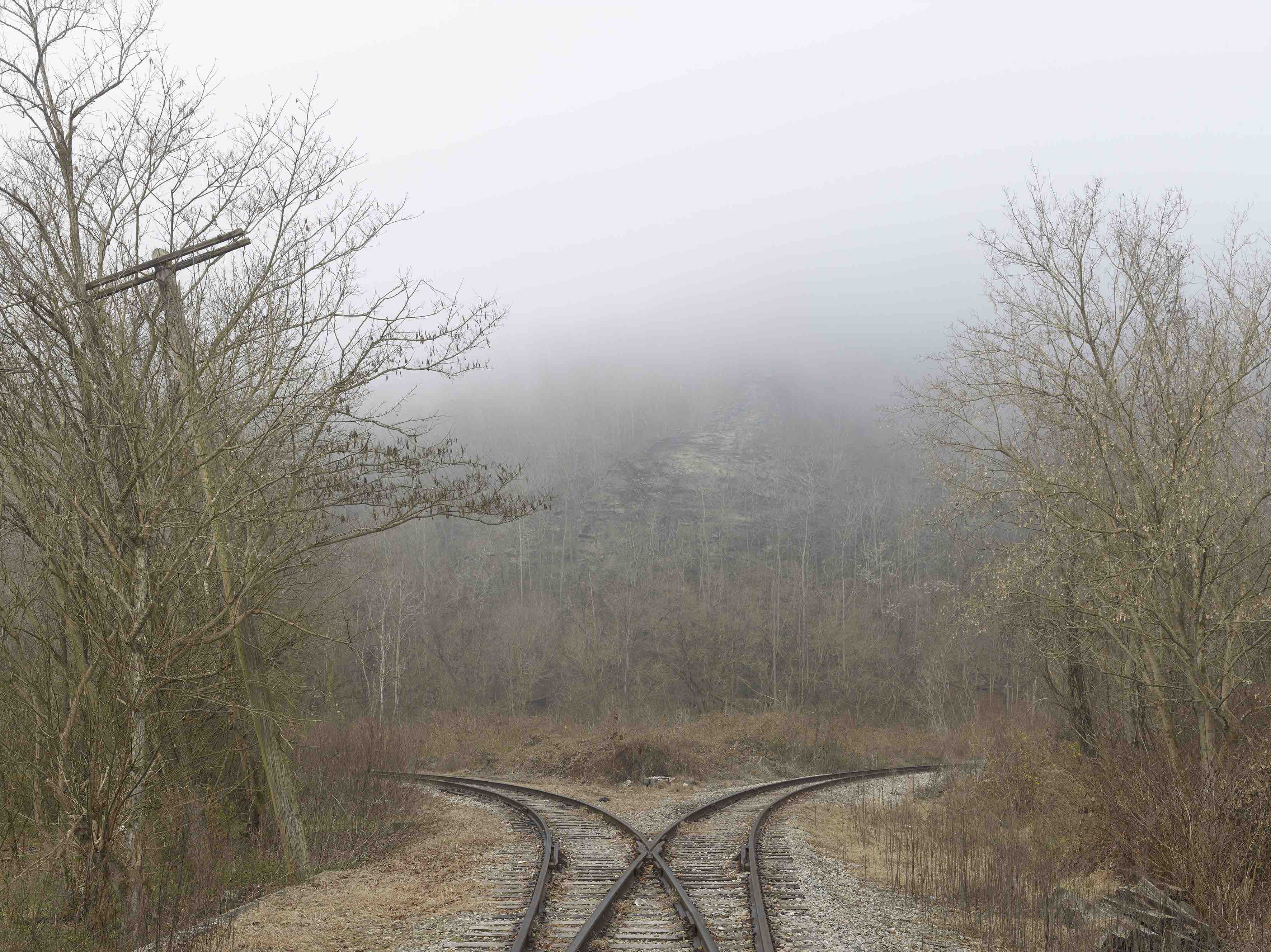 Much of Power’s work seems to symbolise the position both America and Britain find themselves in. The decline of heavy industry and a more inward-looking and insular domestic agenda has left both nations, and the communities within them, fractured and at odds with one another. “It’s a country divided more than ever before in my lifetime; in fact I’ve heard it said that it hasn’t been as bad as this since the Civil War,” says Power.

“That said, some of the kindest people I’ve met have been open supporters of Trump. Most people in Middle America are, of course, and that’s where I’ve spent the bulk of my time. Having visited the countless small towns it isn’t difficult to understand why Trump was elected in the first place, and the similarities with the current state of the UK are quite uncanny.”

While he’s happy to capture these rifts and tensions in the US, the prospect of doing the same in the UK is challenging. “I’ve been so upset by Brexit that I couldn’t deal with making work about it,” he adds. “I’d spent a few years, on and off, travelling around England during pre-Brexit days, and we published a book called Destroying the Laboratory for the Sake of the Experiment in the wake of the ‘Leave’ vote. It was enough for me then, but now I’m beginning to feel a little tired of travelling and I’d like my next project to be UK-based. We’ll see…” 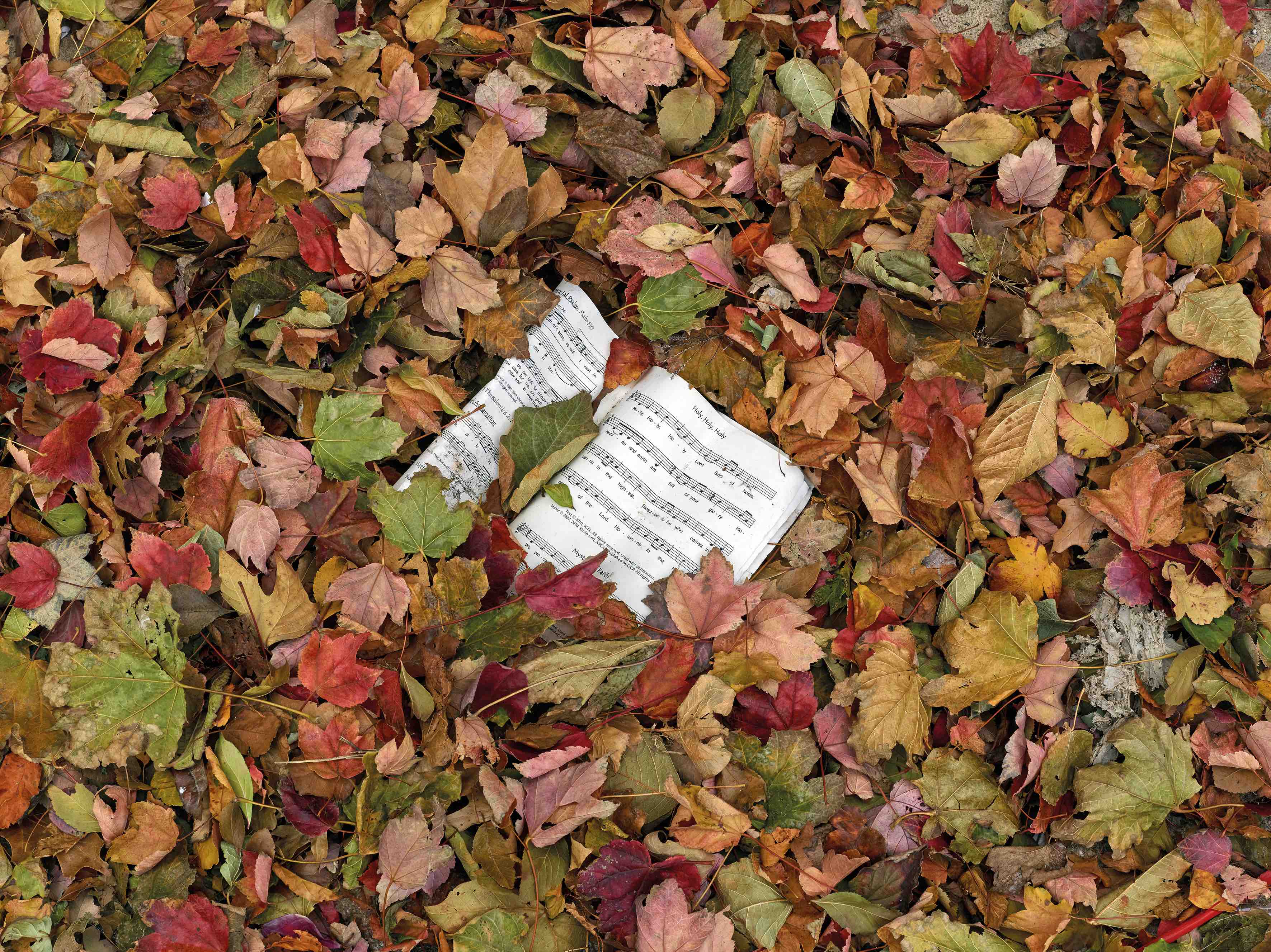 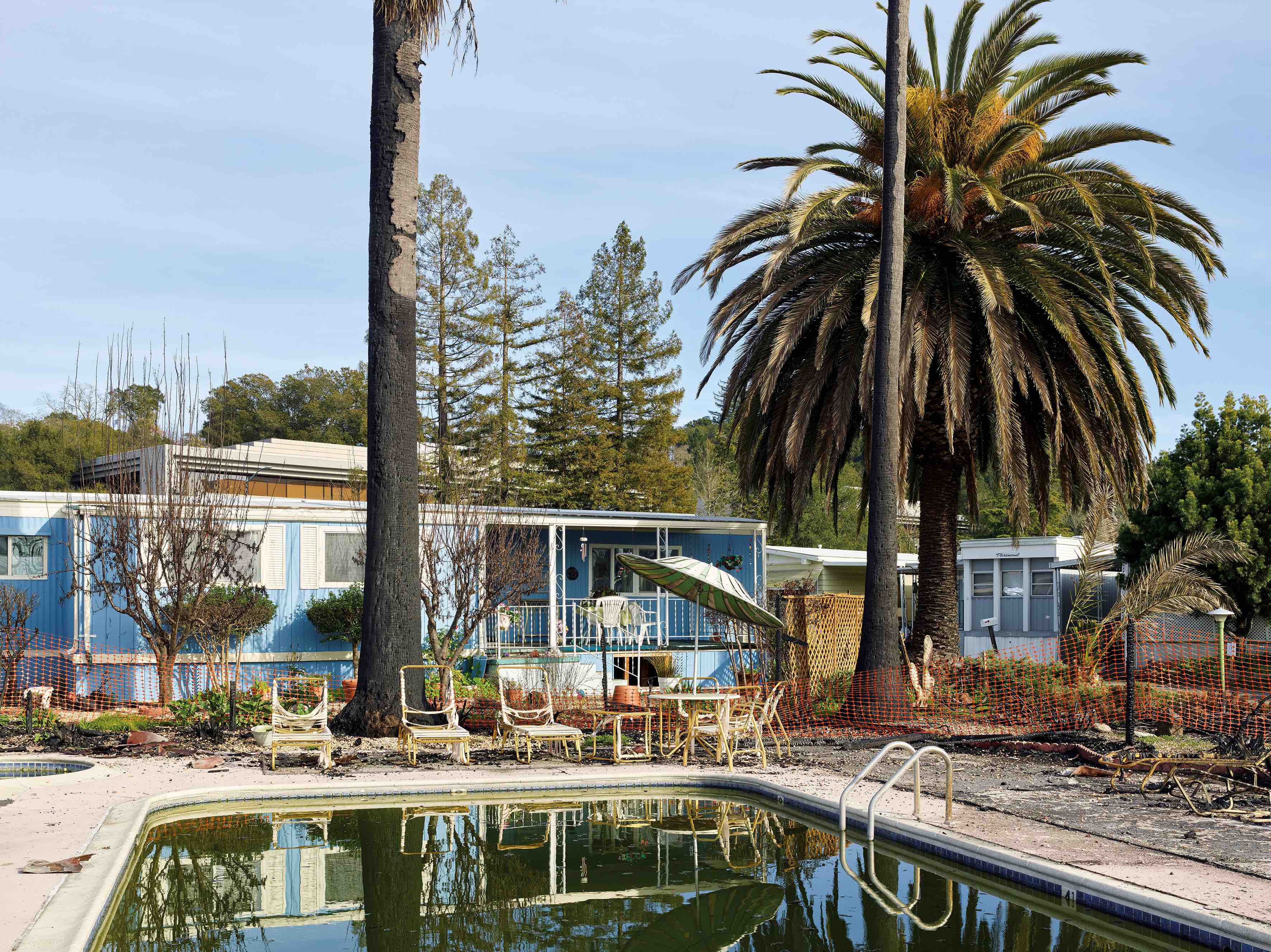 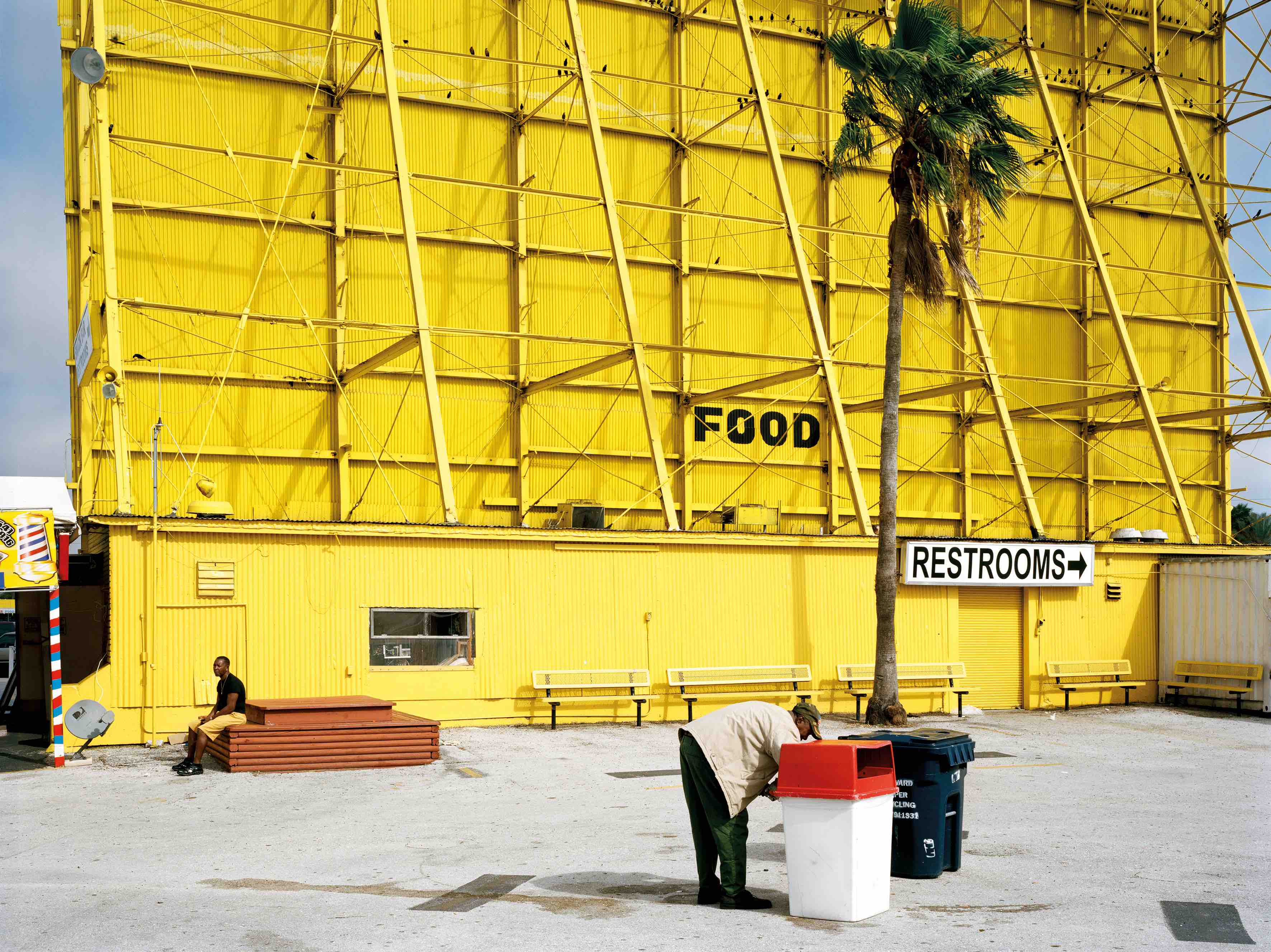 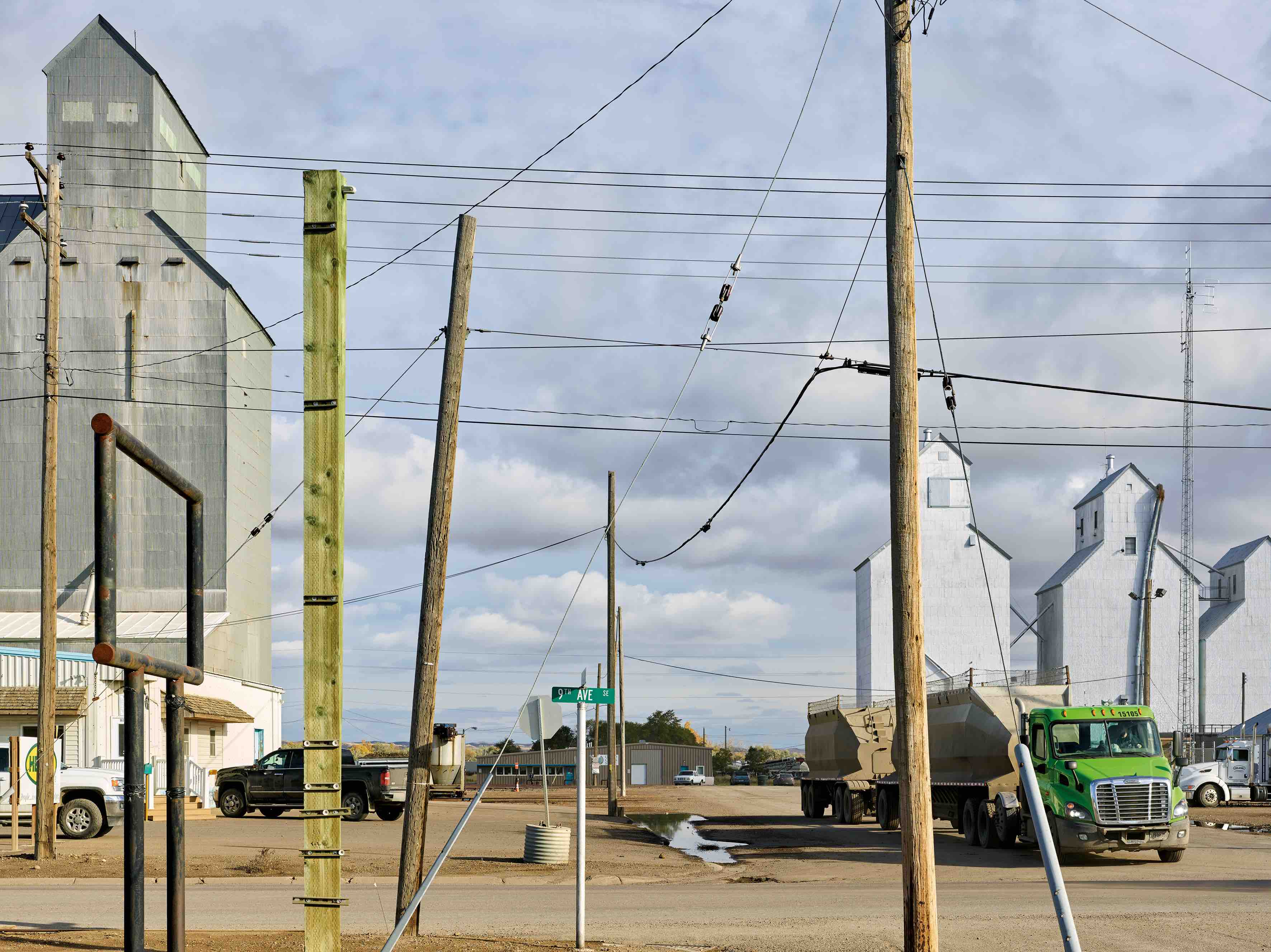 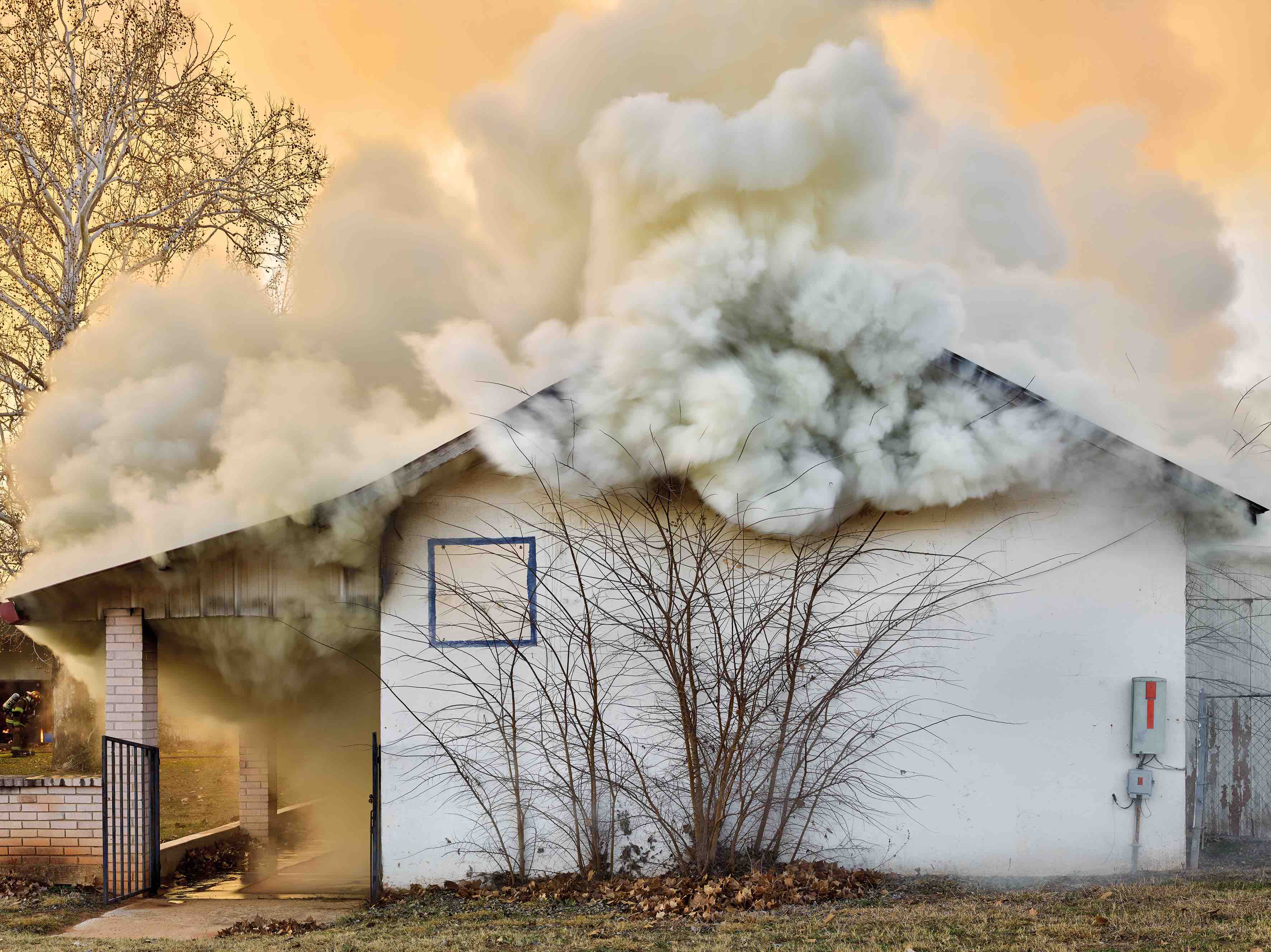 Good Morning America runs at London’s Magnum Print Room until April 8, 2020. The first two volumes of the series are currently on sale.

Linkedin
RELATED ARTICLES
OTHER ARTICLES
Leading art critic Robert Storr reflects on the photographers – from Seydou Keïta, to Malick Sidibé, to Carrie Mae Weems – who helped to transform and redefine the medium.
From the queues outside to the last ones standing, Francesco Mellina’s new photo book follows a night that has gone down in the Northern-Soul history books.
While the popular news aggregation service has been kicked off Twitter, its demise does not spell the end of digestible misinformation.
The internet furore surrounding a certain NY-based furniture designer should make us question whether condemning people in the harshest possible terms harms more than it helps.
In 1984, Martin Shakeshaft set out to document the miner’s strike as it really happened, using his photography as a tool for activism.
Ahead of the policing bill reaching its final stages in the Lords, protestors came together to rally against the legislation.