Art & Culture / Photography / A photographer on the creative solace of sketchbooks 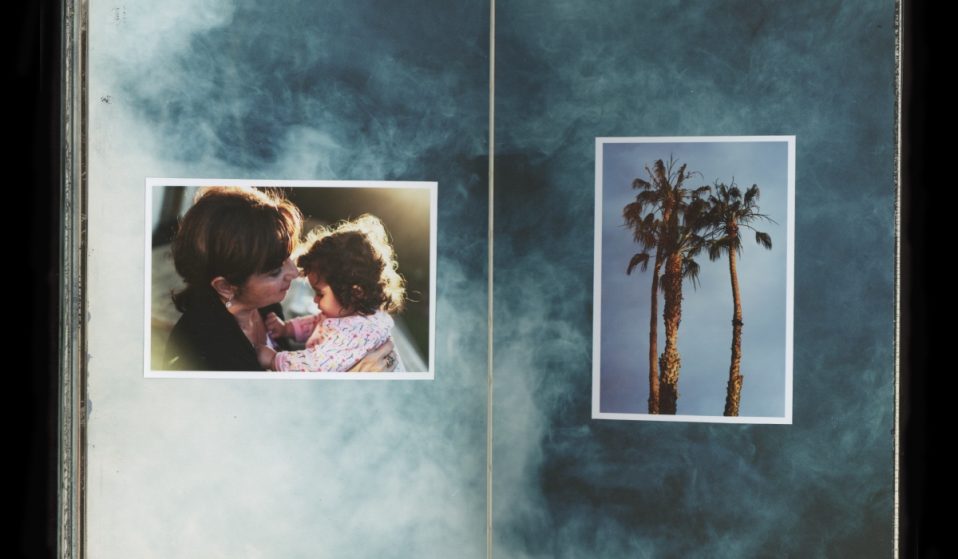 For Michael Todd, working in sketchbooks has become a ritual to him – a space to escape and be at one with his images.

For Michael Todd, working in sketchbooks has become a ritual to him – a space to escape and be at one with his images.

There is a special thrill associated with looking through an artist’s sketchbook. Maybe it’s the sense that you get an exclusive insight into the inner workings of their mind and creative process, so often hidden from public view. But perhaps it’s also because the pages are a physical extension of the artist themselves.

For Saul Leiter (1923-2013) – who was not only a talented photographer, but a painter too – sketchbooks were an outlet to explore colour and compositions in greater detail. When immersed in his journals, he describes entering a ‘flow’-like state: a state of total immersion and focus.

“I think there is a certain freedom when you are absorbed in painting a sketchbook,” he said. “You are not burdened to do something important. You are not dealing in big things. You are just thinking, and the sketchbooks are a way to express your thinking. They are very intimate. I work on my sketchbooks almost every day. If I had to choose what I value the most in my work I might choose my sketchbooks.”

Artist, activist and photojournalist Dan Eldon’s (1970-1993) journals were an inextricable part of his identity. Despite their bulkiness, he rarely travelled without them and spent hours at a time poring over their pages, regularly returning to them, adding to them or redoing them completely.

With so much work nowadays created digitally, we can easily lose sight of our trajectory and there’s even a tendency to delete all trace of the creative journey, as the fixation centres on the final product. But often the most interesting work is in the journey itself. 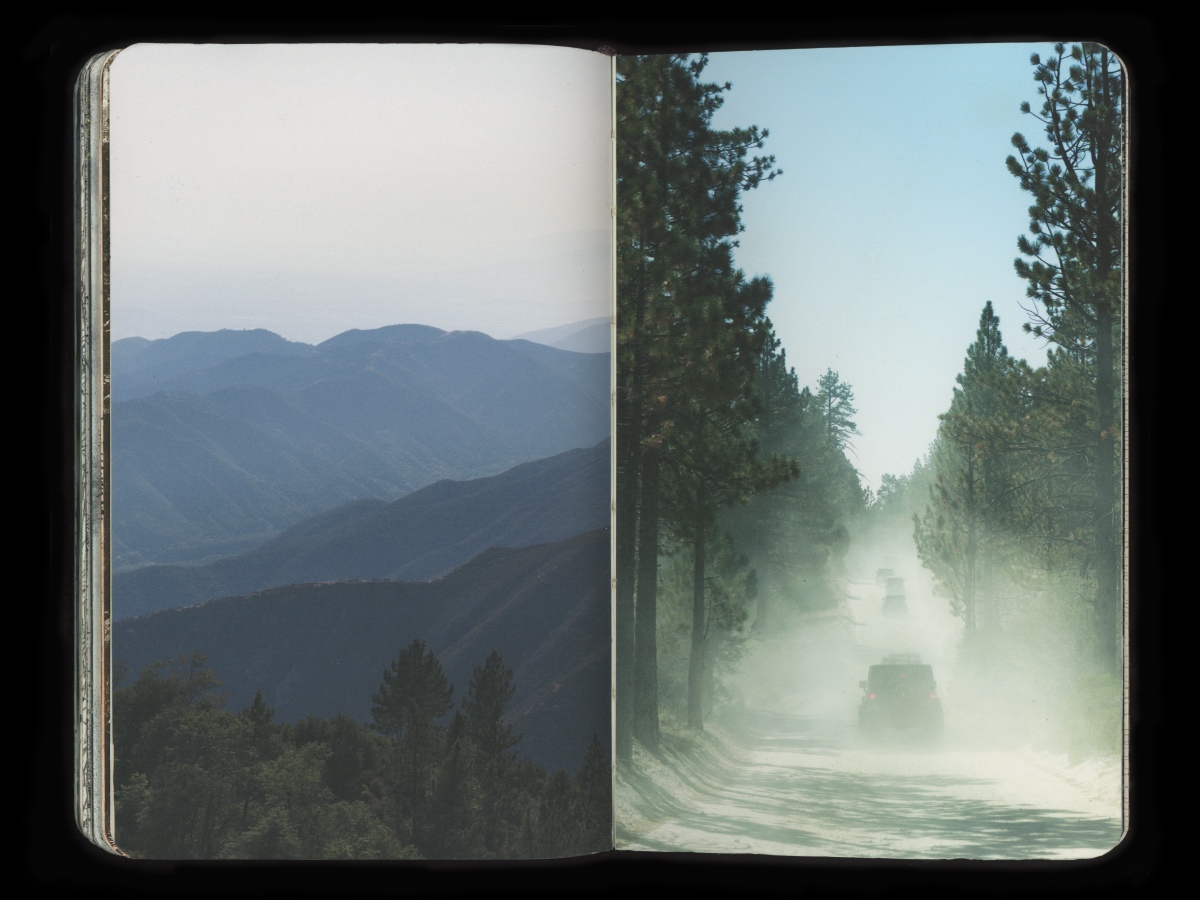 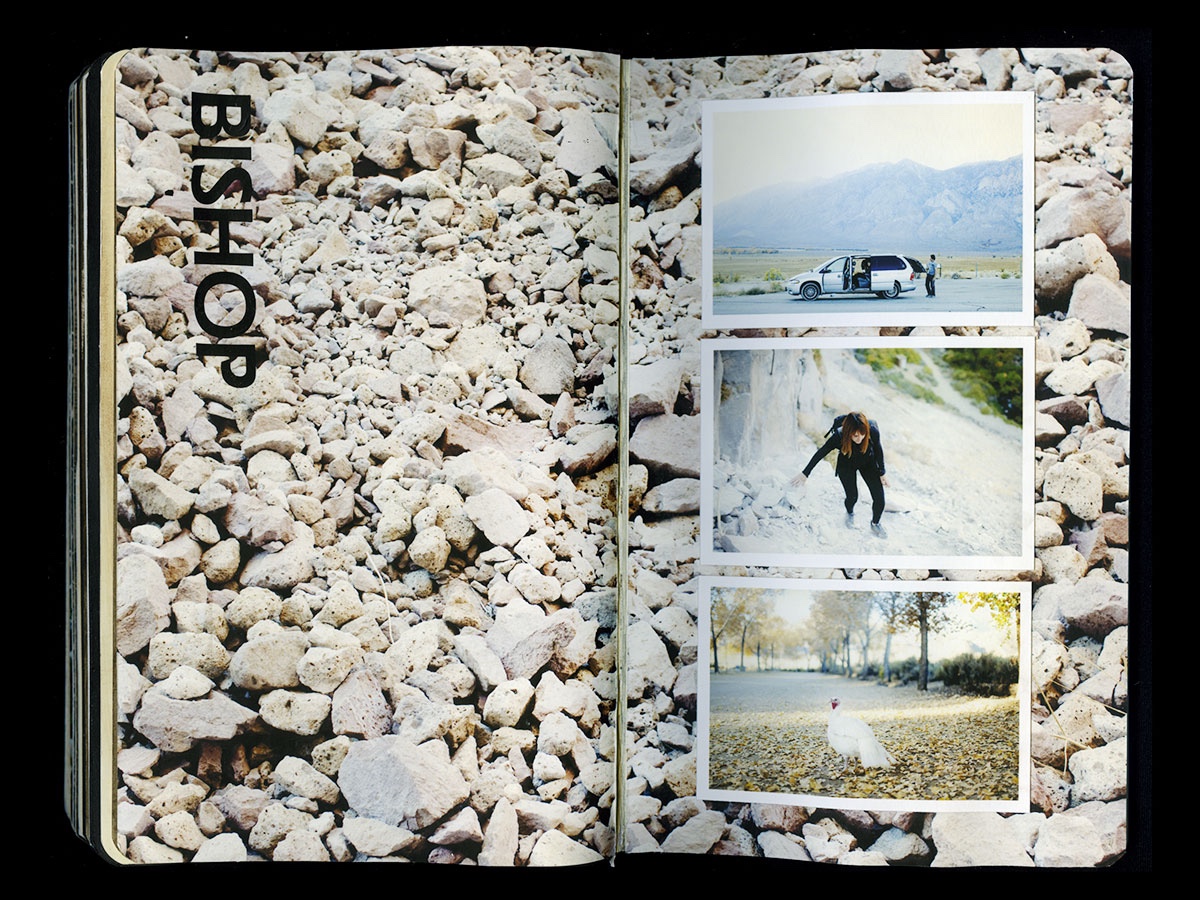 Michael Todd, an LA-based photographer from Manchester, has been working in sketchbooks for years. He traces his initial interest back to his childhood, when his art teacher showed his class a sketchbook belonging to one of the older students.

“It was sort of a mess, but a beautiful mess,” he recalls. “It was full to the brim of drawings and random things that were glued, taped or stapled in. I tried to act cool and pretended I wasn’t into it, but I was really quite mesmerised.”

He also cites the American diarist and writer Peter Beard as an influence behind his work. “My sister had one of [his] books, which I borrowed and still haven’t given back. His scrapbooks are incredible and really inspired me to get going on my own.”

Todd describes his first journal as “a complete mess and definitely not a beautiful mess”, comprising a mix of bad doodles, notes, Polaroids, and cut up contact sheets. But part of the appeal of working in sketchbooks, he says, is seeing how they have evolved over the years. “I was definitely more experimental with the earlier ones. I believe I have 10 journals in total. I’ll go a while without working in them and then I’ll just pick up where I left.”

Yet unlike many artist sketchbooks, Todd does not return to them for inspiration. Instead he treats them like photo albums, which he will delve back into every now and then on a nostalgic whim, to remember certain points in his life.

Todd’s sketchbooks feel as personal as journals, as he draws from his personal life, his family and his home. While they have a minimal, more restrained feel compared to the chaotic labyrinthine journals of Eldon, he focuses on sequences and how pictures work together. As well as personal photos, drawings and diary extracts, Todd also includes images shot during assignments, but less so now that he’s transitioned away from being a full-time photographer. Now, he mostly shoots for himself. 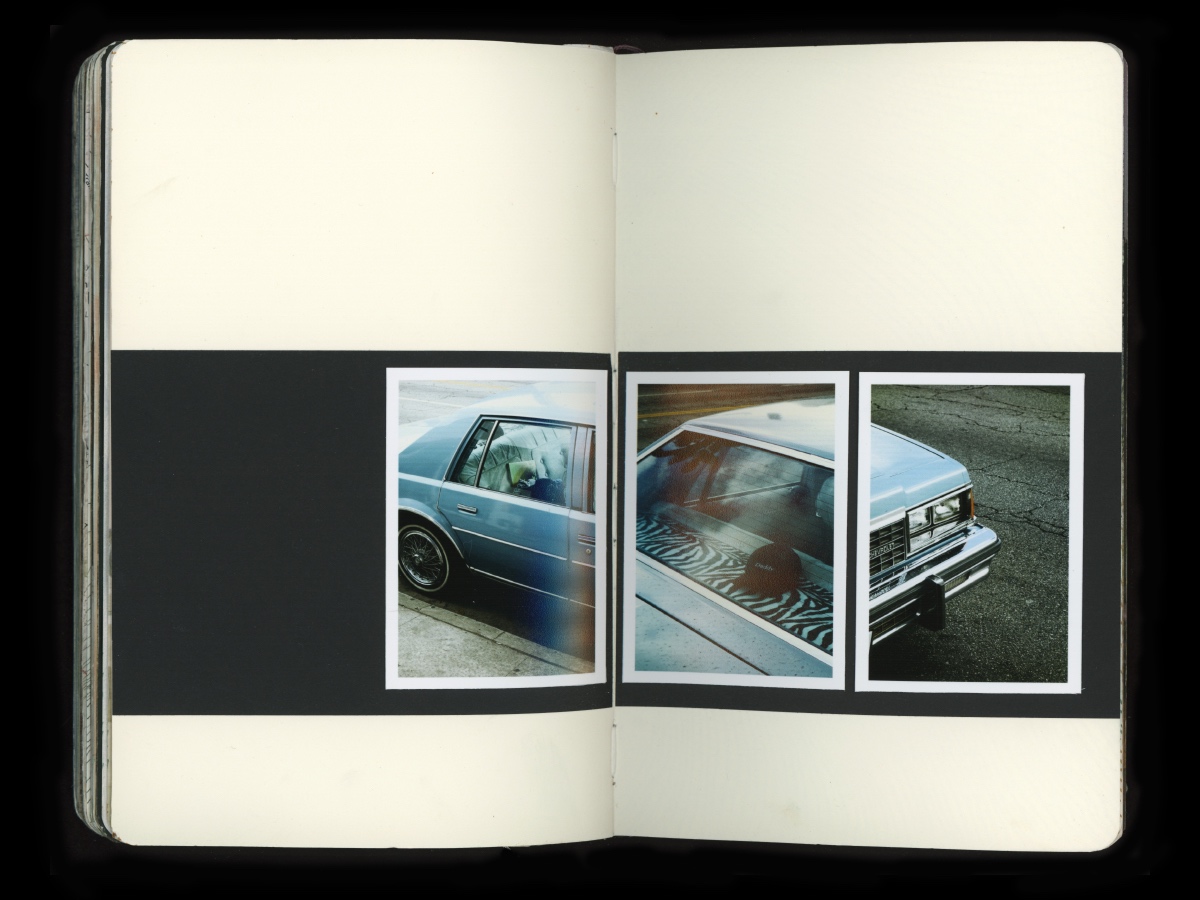 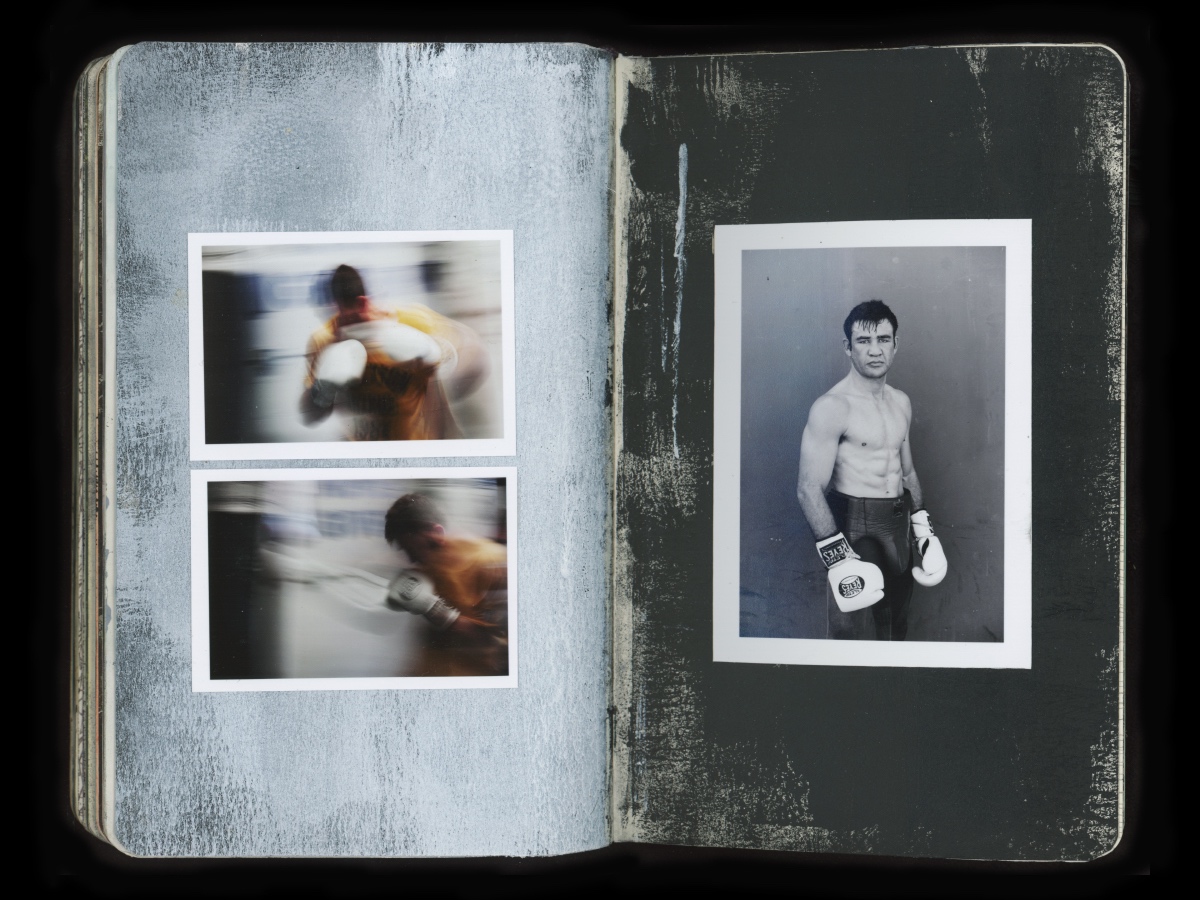 When working on his journals, Todd says he tends to wait till everyone’s out of the house or in bed, then he’ll “put on some music and get on with it”. “My wife calls it my “depression time” because I always listen to – what she thinks is – depressing music when working on my journal. It’s become a ritual, and one I look forward to.”

“I love working with my hands. So the actual physical process of putting a journal entry together is enjoyable for me. It normally involves painting the page first, then cutting up contact sheets and laying out the images and sticking them down. Sometimes it’ll take me a while to figure out a layout before committing to it.”

Todd’s interest in photography began at an early age. He remembers his uncle Tony having “a really nice Pentax SLR” when he was growing up. “He’d let me take pictures with it at family gatherings, which made me feel quite special,” he says.

Later on, he became interested in pursuing graphic design and just happened to take a photography class, which is where his real passion for photography developed. “Photography has always been quite therapeutic for me,” Todd explains. “When I’m out taking pictures everything else seems to fade away. It’s a great way to get out of your head.”

“I’m always thinking about how I can tell a story with images. So creating layouts and just generally messing around and having fun in the journal allows me to see my images as more story-based, as opposed to single images.”

While their original purpose was to be a creative outlet for himself, Todd says he wasn’t planning on sharing his journals with anyone. “However, I’m a bit too superficial for that to be totally true,” he confesses. “Whenever I complete a page I normally show my wife; she’s my biggest fan. I have posted some journal pages on my website too. What I’d really like to do is give them to my kids when they’re older. I’m sure they’ll be unimpressed, but at least they’ll have a little glimpse into their dad’s silly little head.” 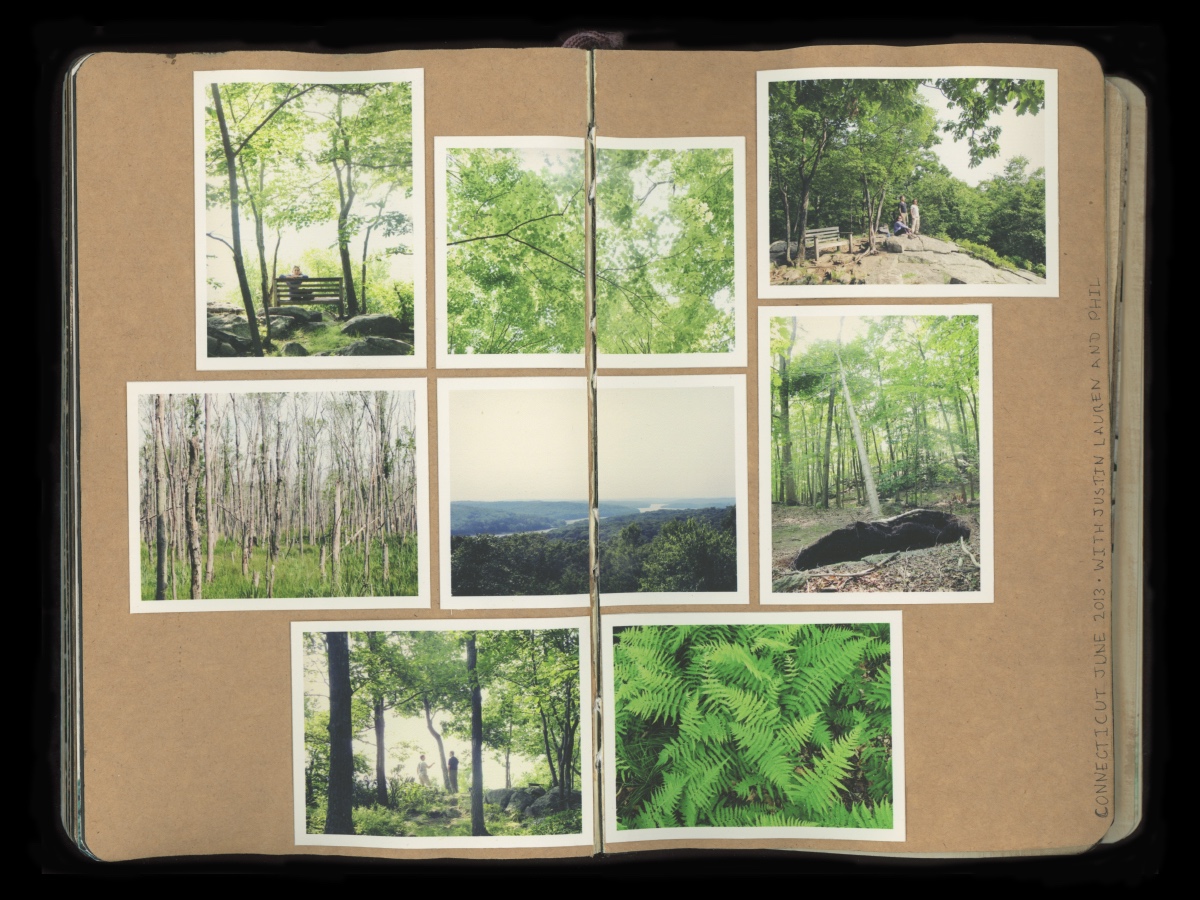 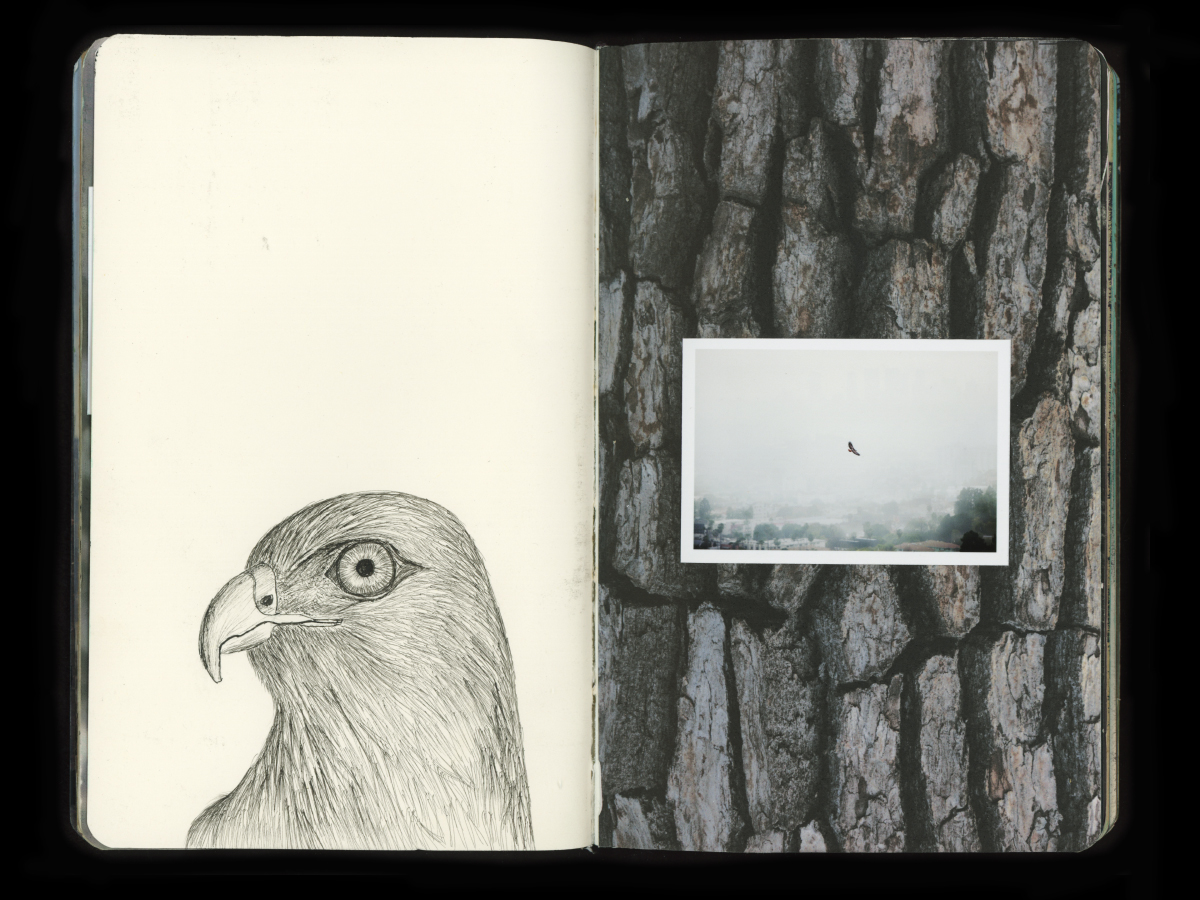 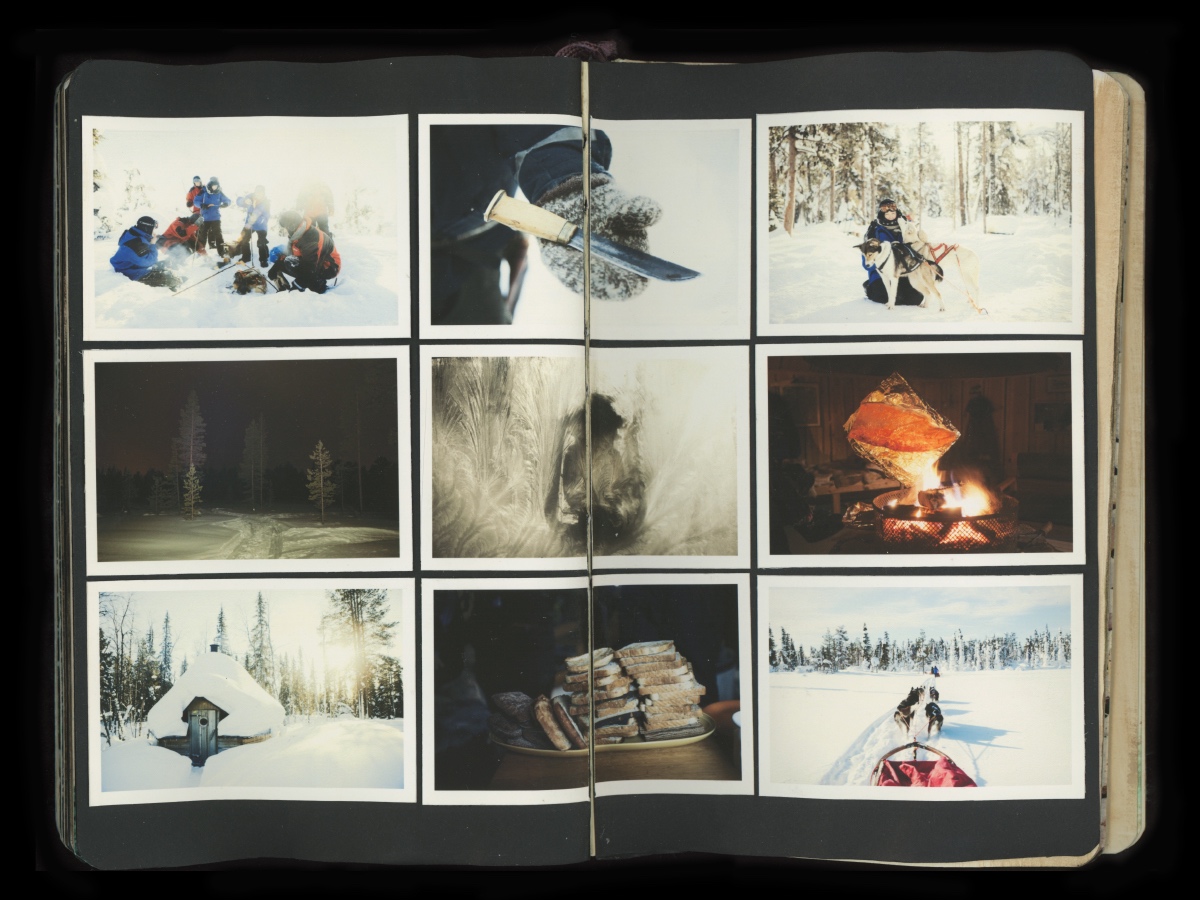 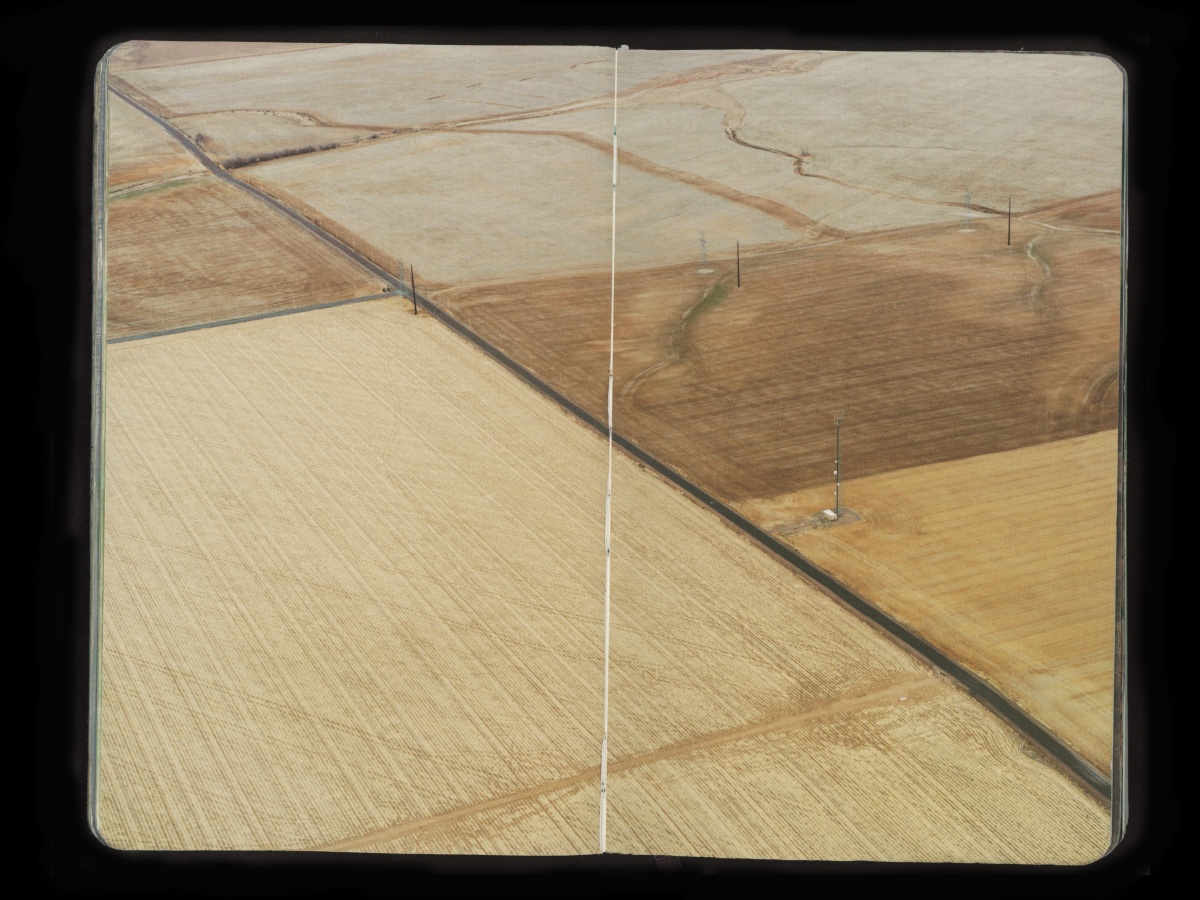 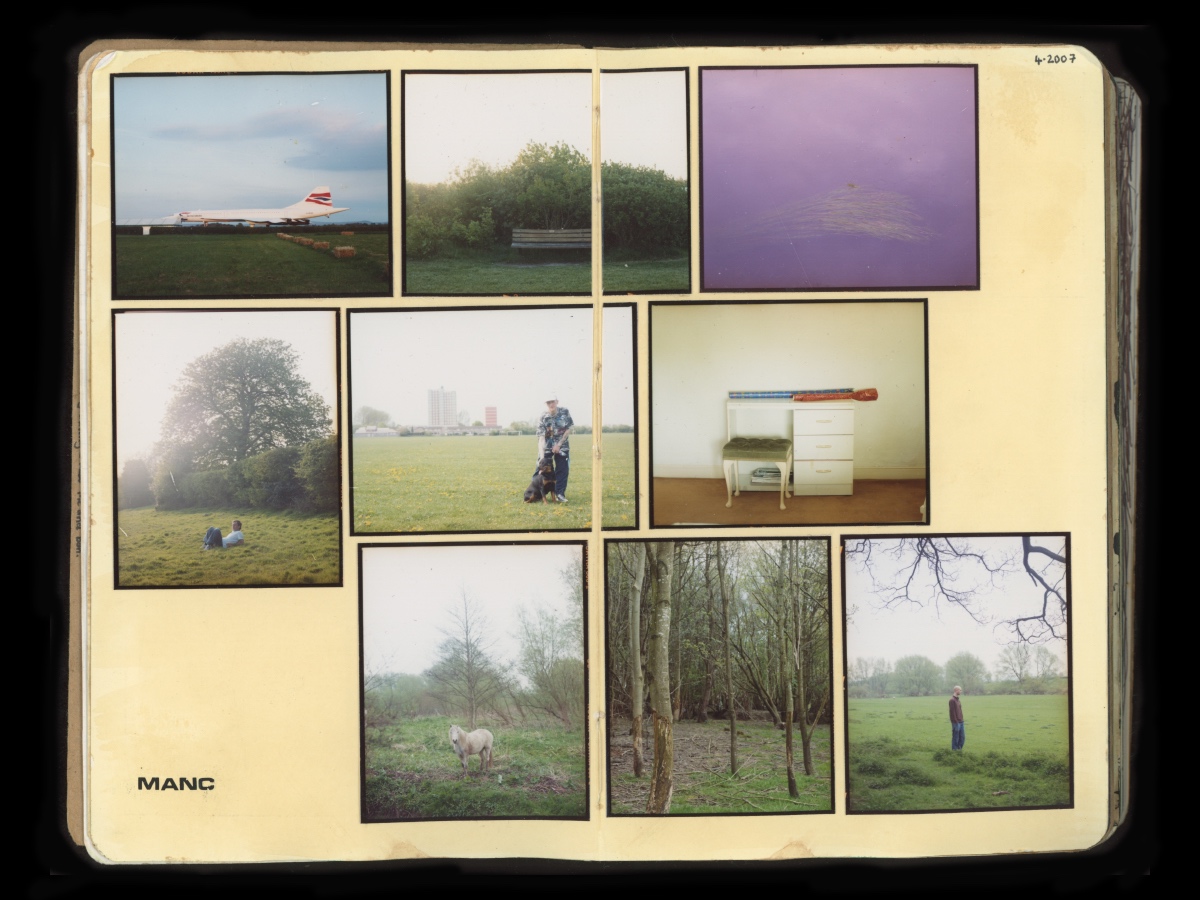 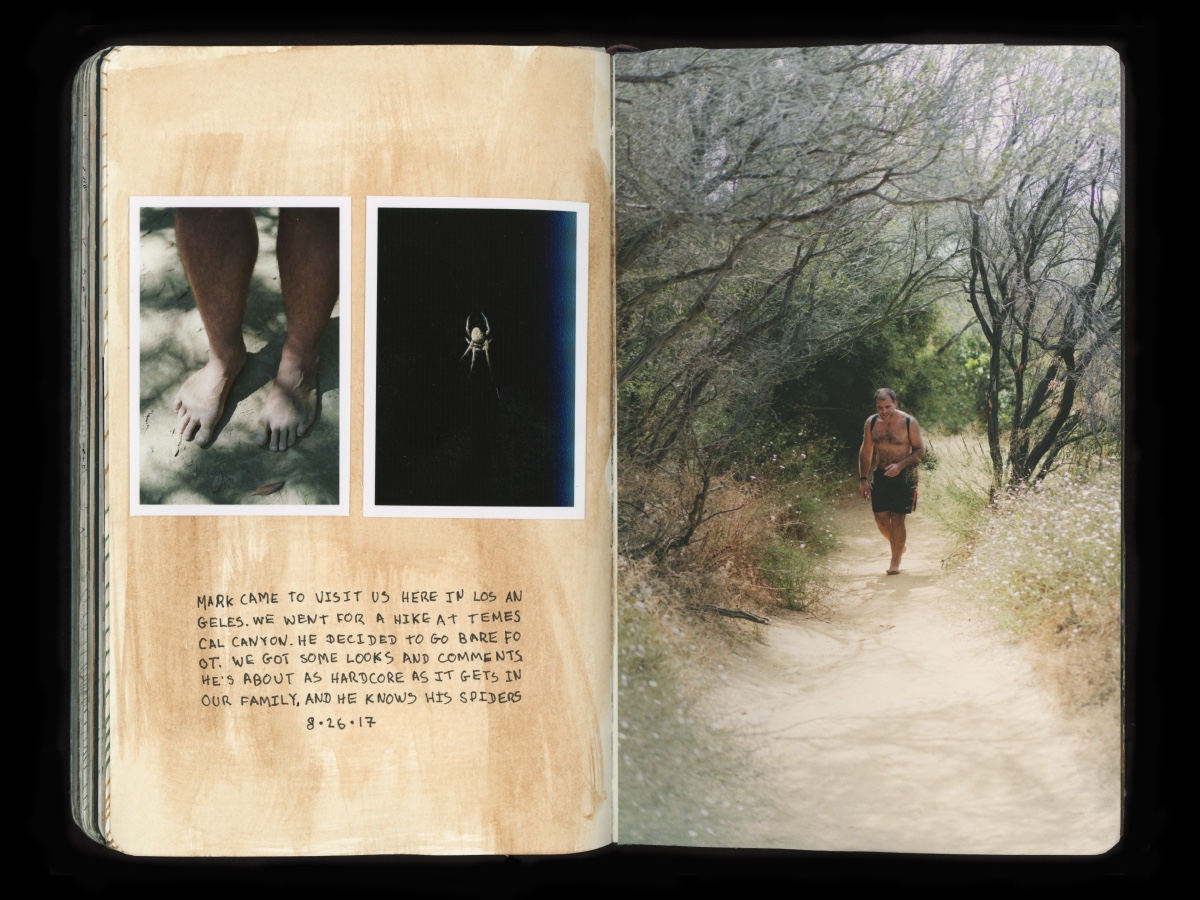 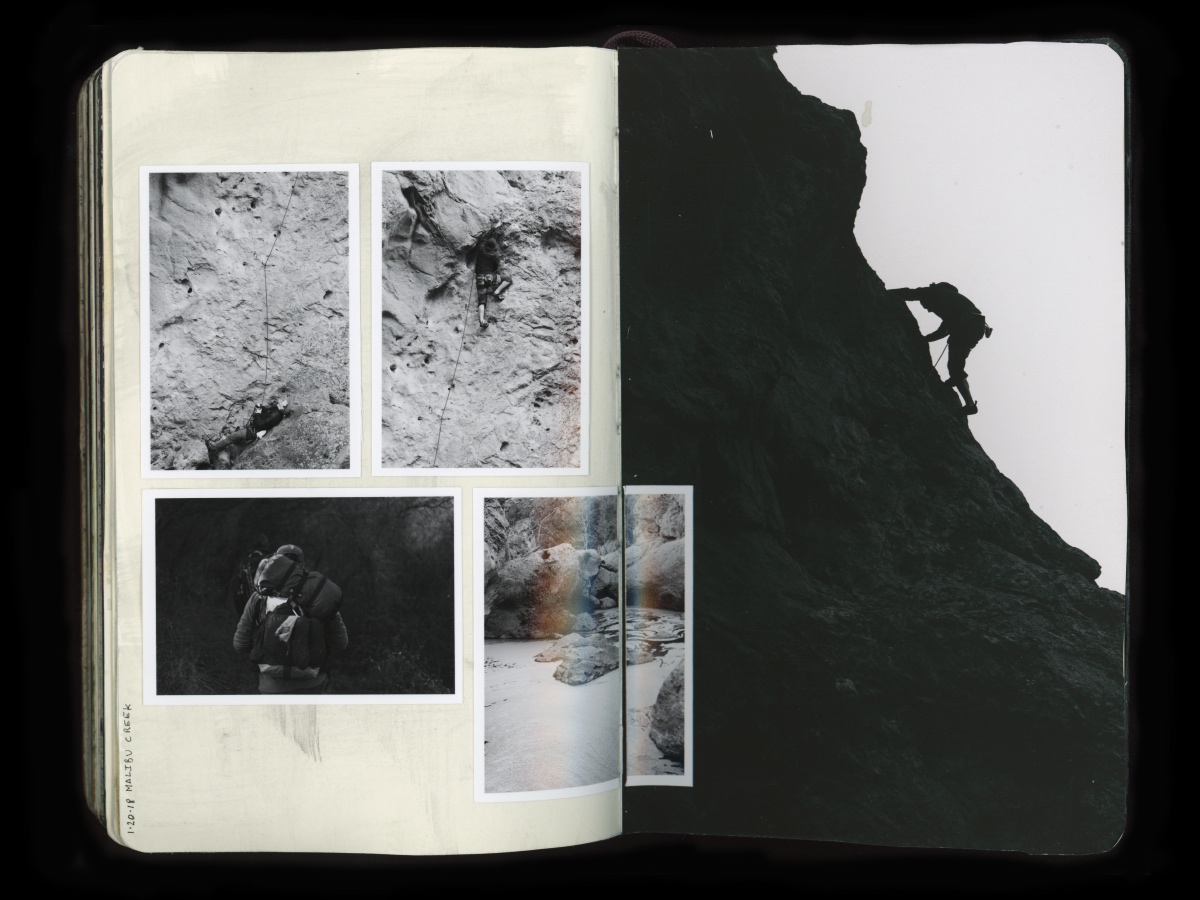 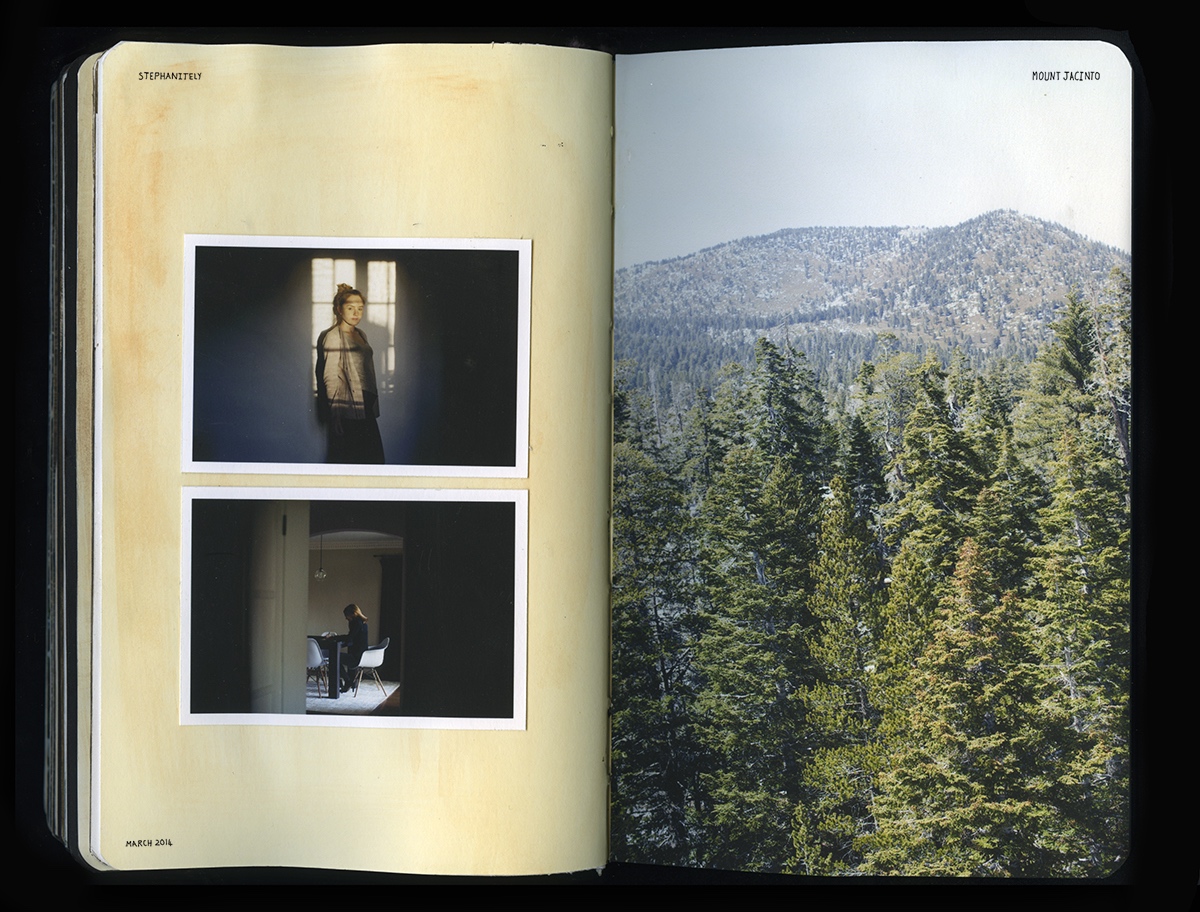 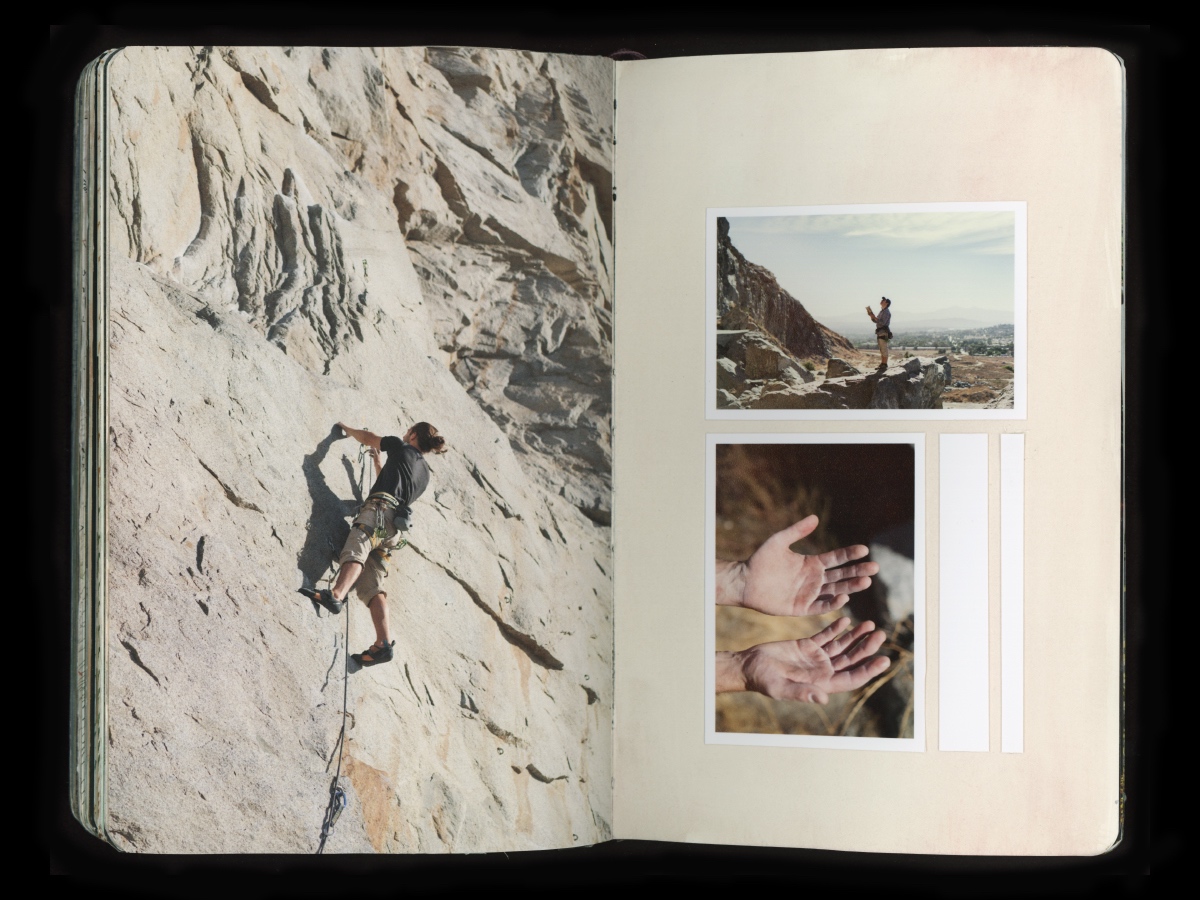 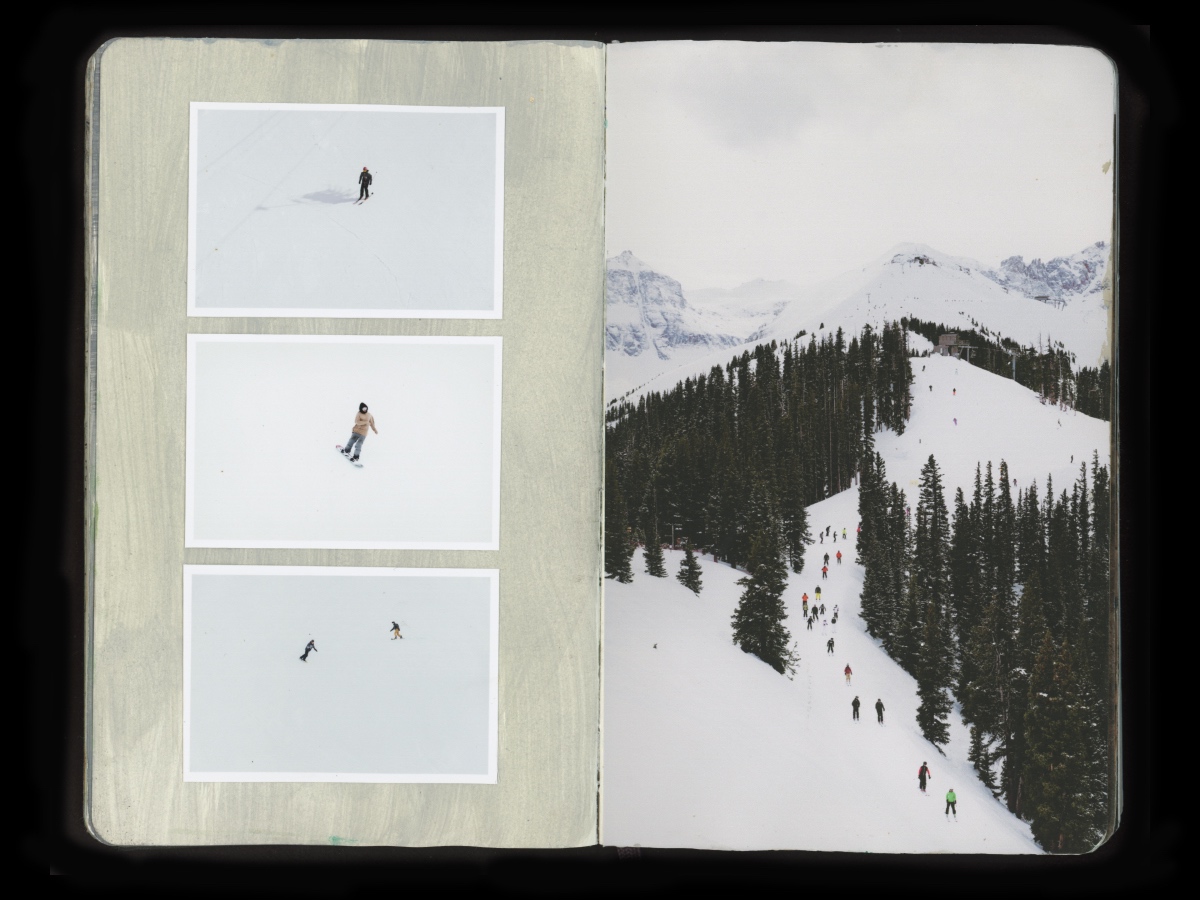 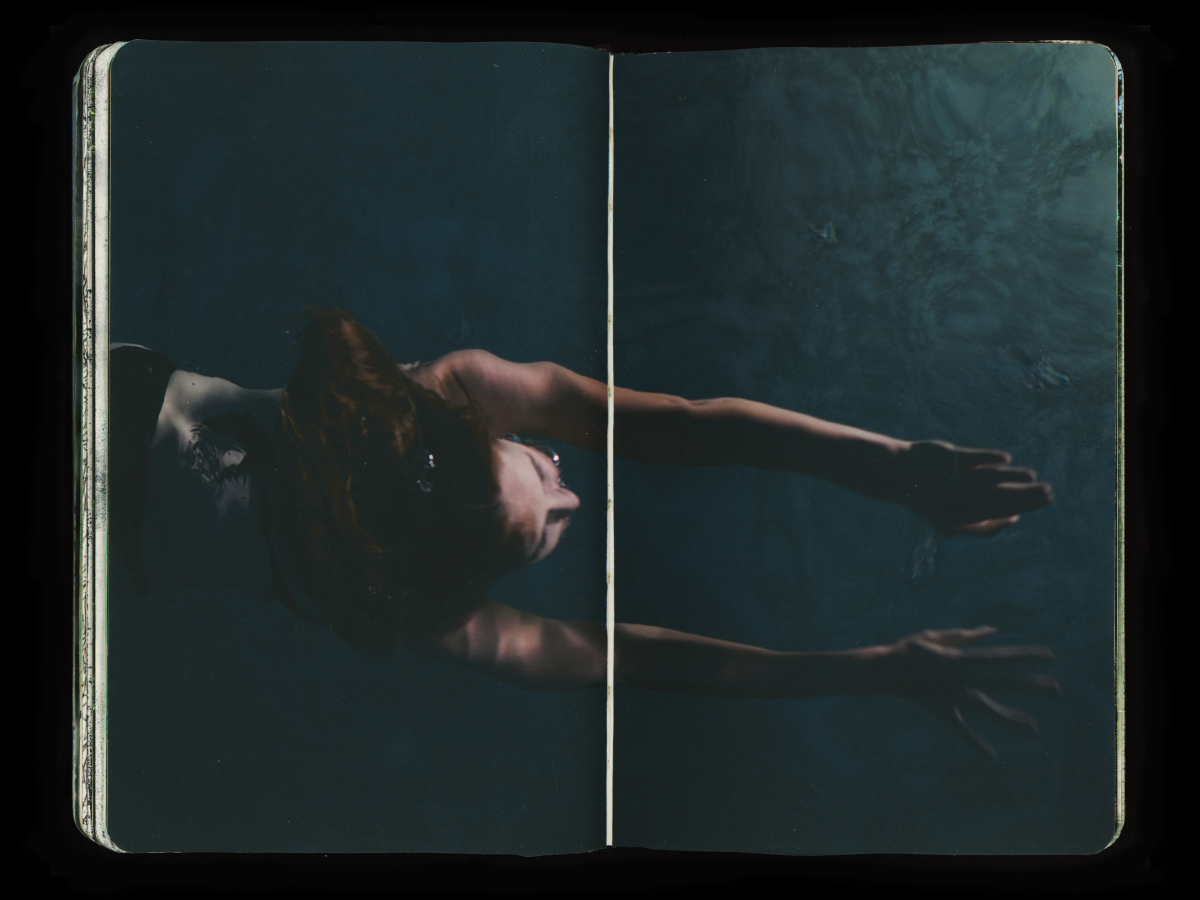 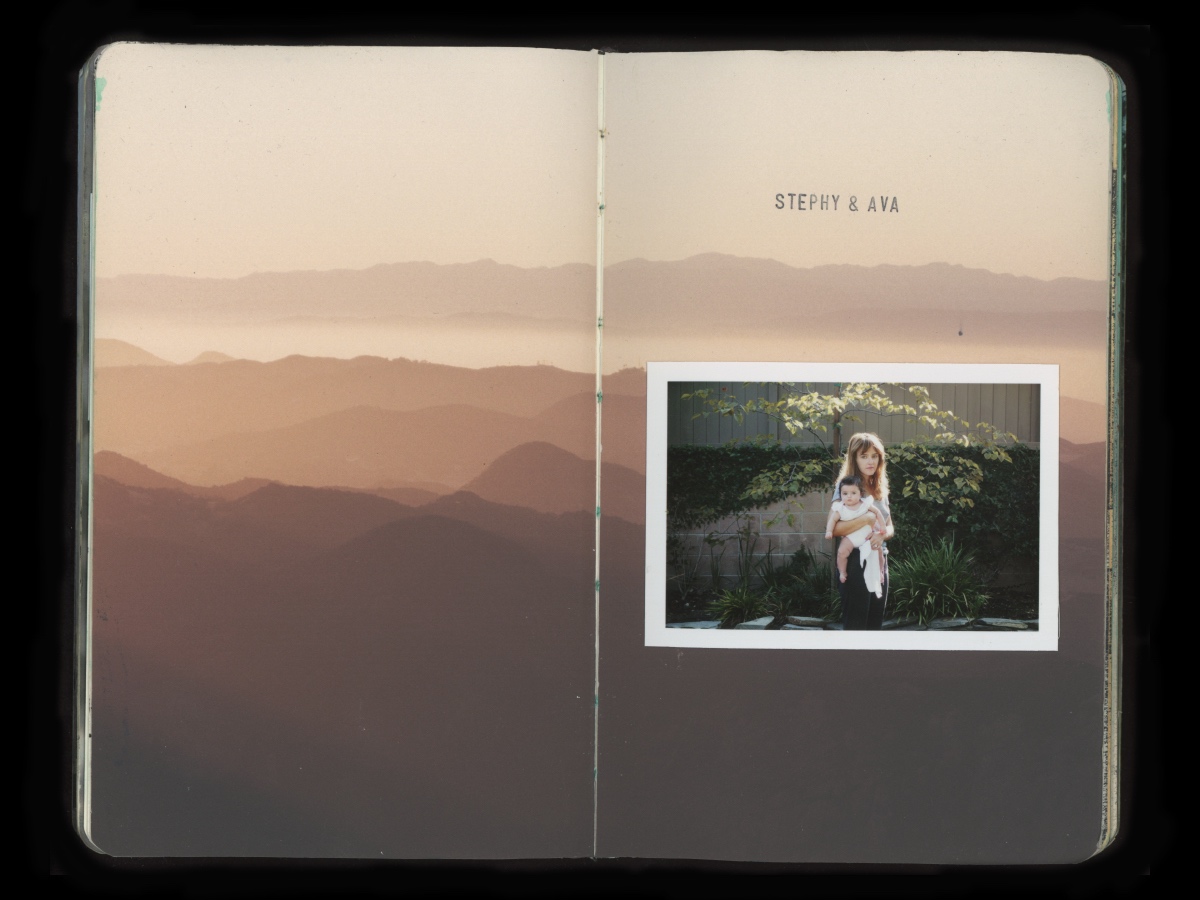 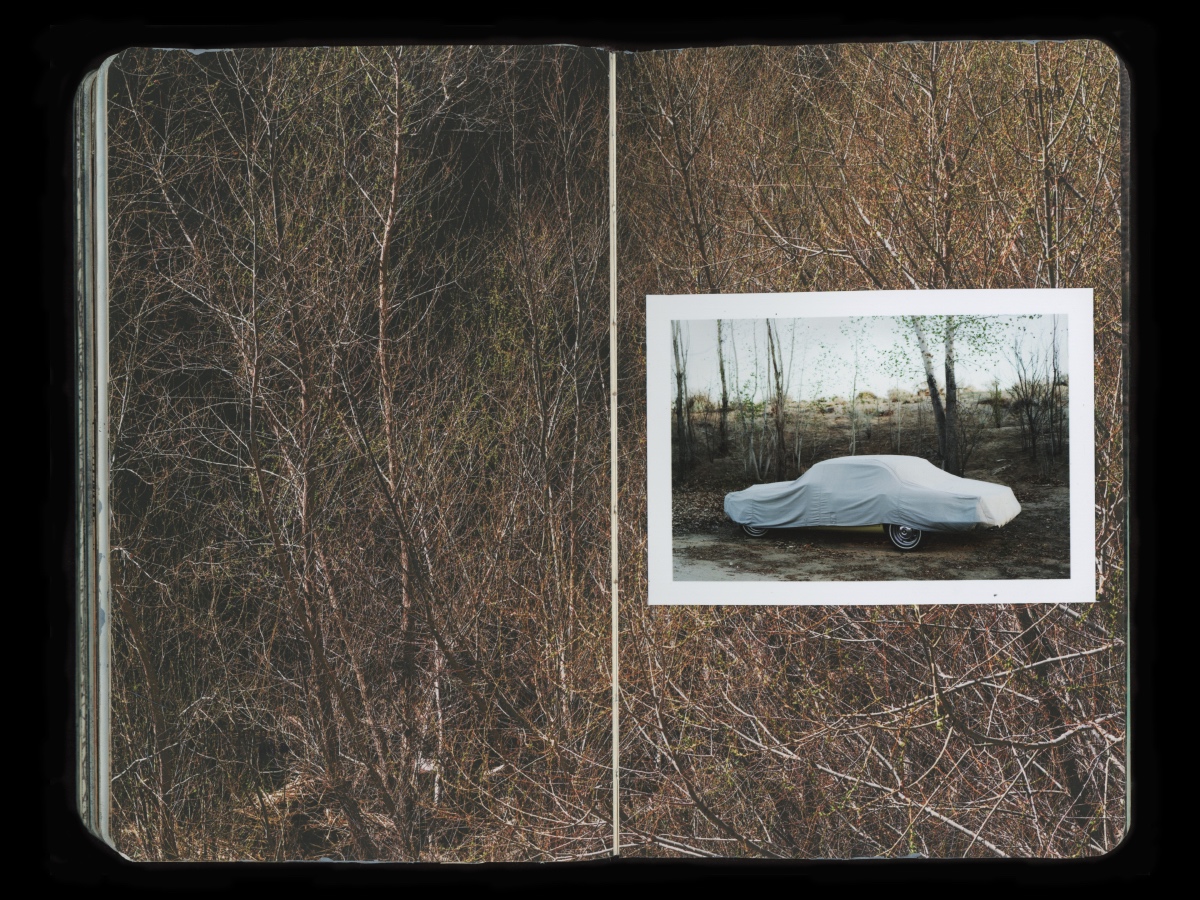 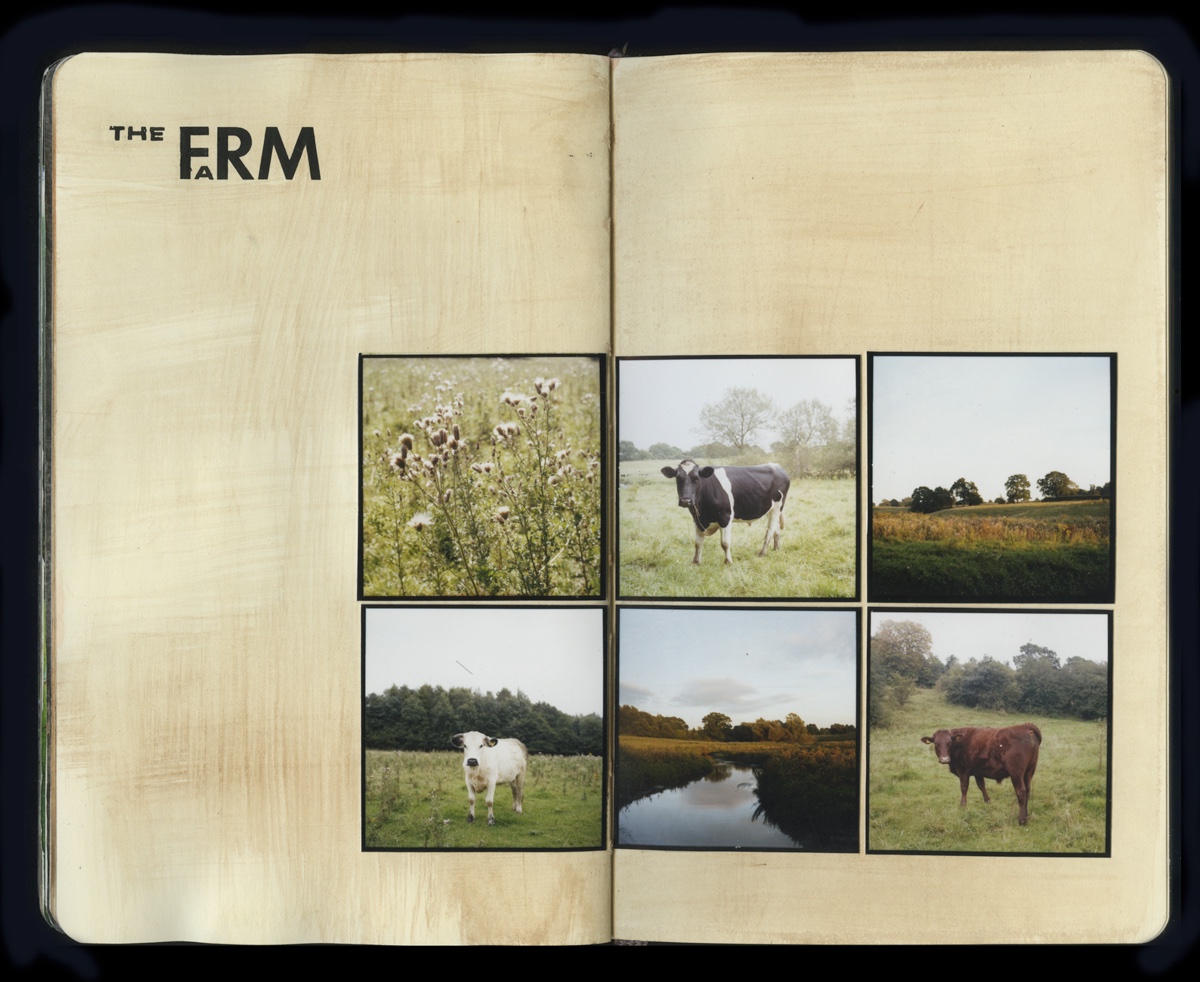 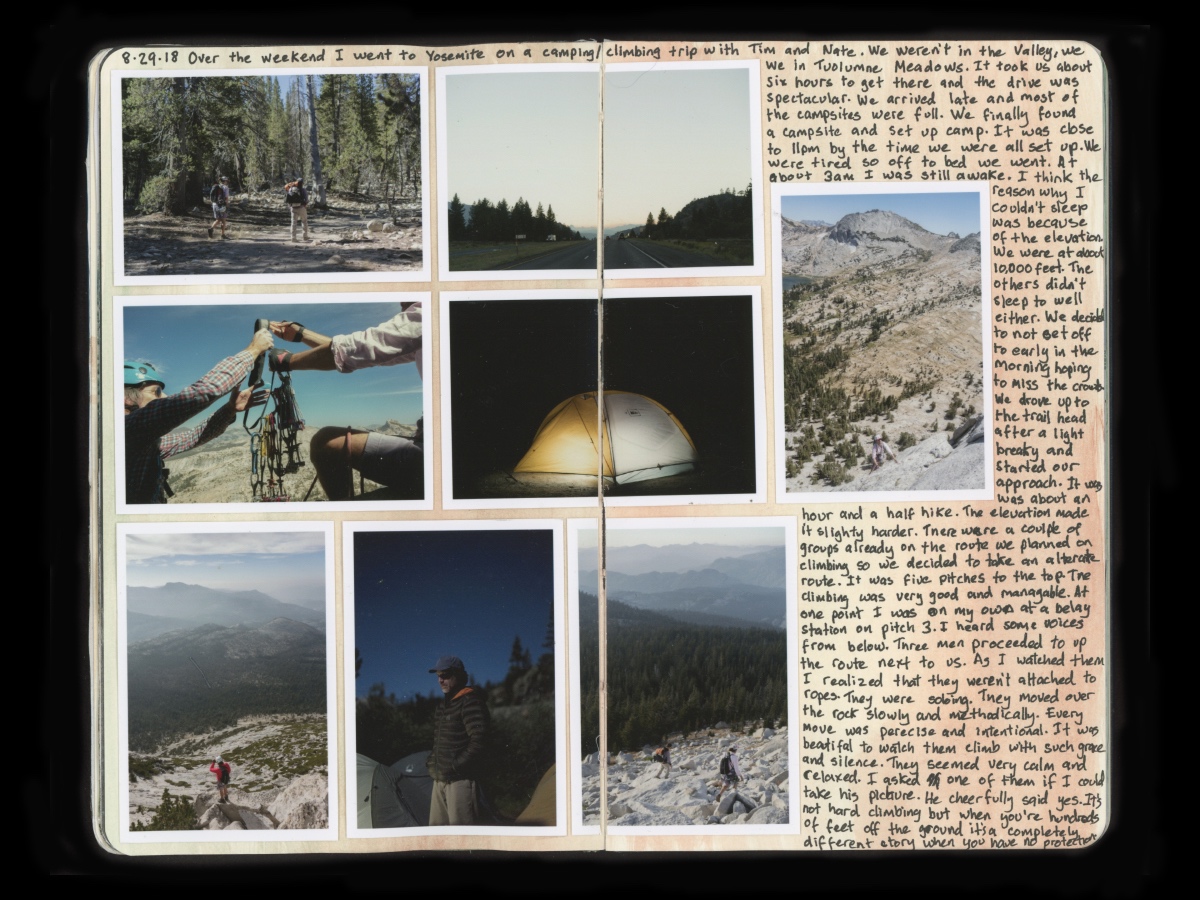 Linkedin
RELATED ARTICLES
OTHER ARTICLES
From the Yakuza to a biker gang, Bruce Gilden recounts capturing Tokyo and Osaka in the ‘90s.
A group of Ukrainians living in Poland are helping Ukraine withstand Russia’s brutal invasion by buying supplies and shipping them directly to the war’s frontlines.
Members of the collective share some of their reasons to run as part of #UnitedBySummits, a campaign that looks to uncover transformative power of the outdoors.
To mark the anniversary of the mass trespass of Kinder Scout, a group of hikers came together with the intent of creating a new, fully inclusive culture for rural spaces.
Shifting the focus from the cost of living crisis to tackling obesity while many starve or freeze is farcical and pointless, writes Fatzine founder Gina Tonic.
Over the weekend, London locals came together to resist a pre-planned police raid targeting delivery drivers.