News & Politics / Activism / A portrait of teenage resistance in Brazil 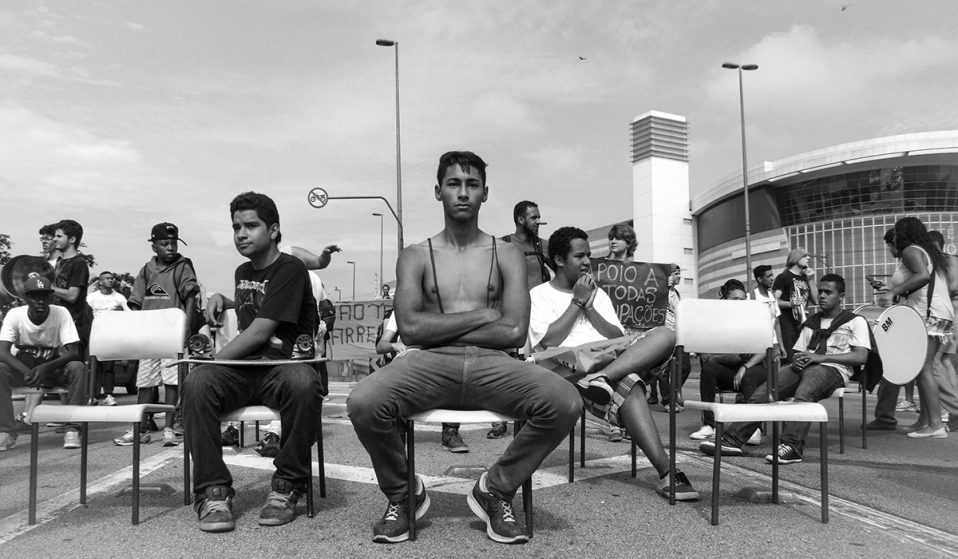 When the São Paulo government proposed closing over 100 public schools in October 2015, high school students rose up in rebellion against the state. After tagging a series of hostile street protests they took it to the next level. Over the next three months, they organised occupations of the schools themselves – climbing over school walls, breaking the locks, barricading the doors, and declaring: “the school is ours.”

“The reorganisation project was so absurd that it felt like everyone was against it; the community, intellectuals, students and teachers,” says Brazilian photographer Alicia Esteves.

Soon a booklet – translated into Portuguese from a Chilean leaflet made by students who occupied their schools in 2006 – began to circulate through the hands of students in São Paulo.

Esteves’s photographs are included in When It Breaks It Burns, a play from coletivA ocupação, a group of 15 student activists who were involved in the movement. The performance sees them re-enact this historic moment in Brazilian history through live music and dance, for an immersive theatre experience.

“We all knew each other in one way or another,” Esteves says of the members of coletivA ocupação, “but we were all together for the first time in the occupation of the Paula Souza Center, an administrative building, which was occupied less than a year after the occupations of public schools. Martha, our director, was filming and supporting the fight. She came up with the idea of doing a performance to tell what we had experienced.” 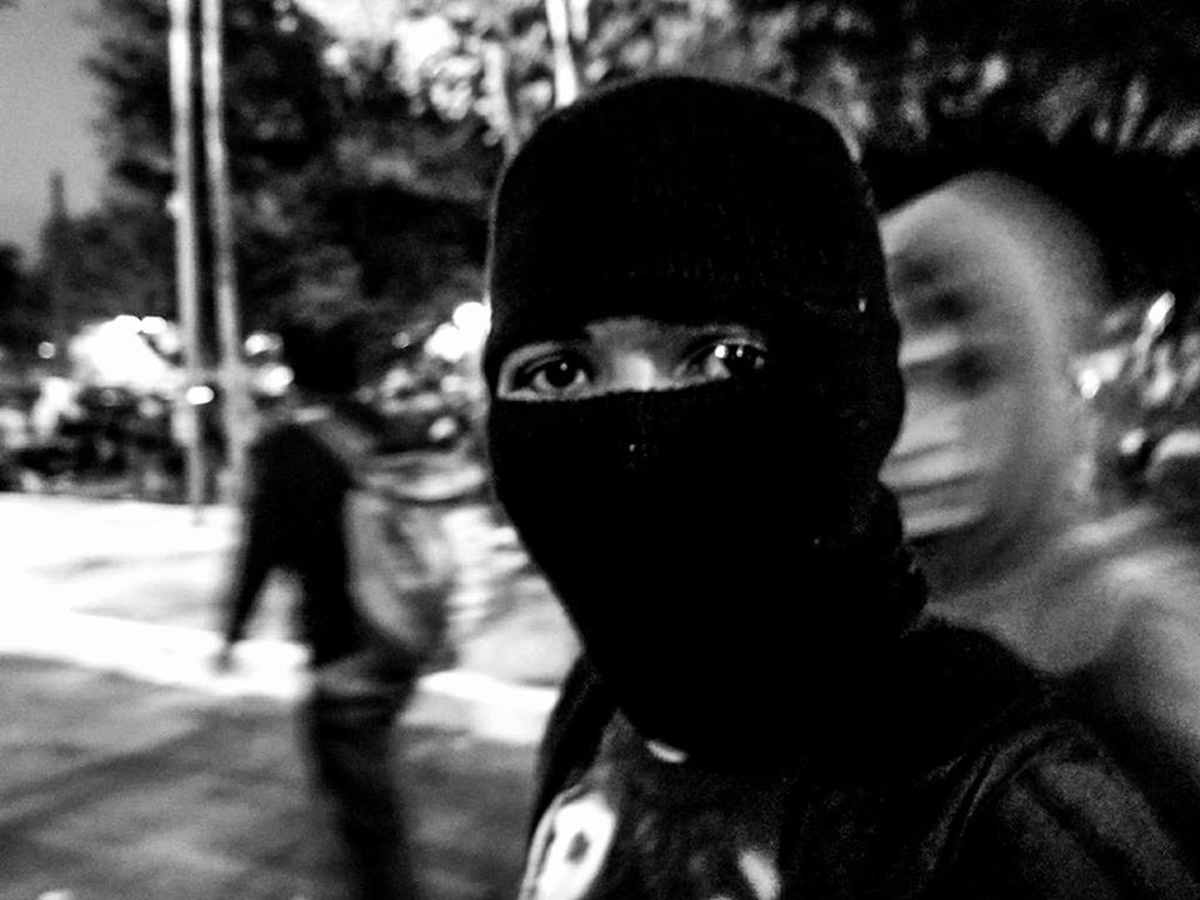 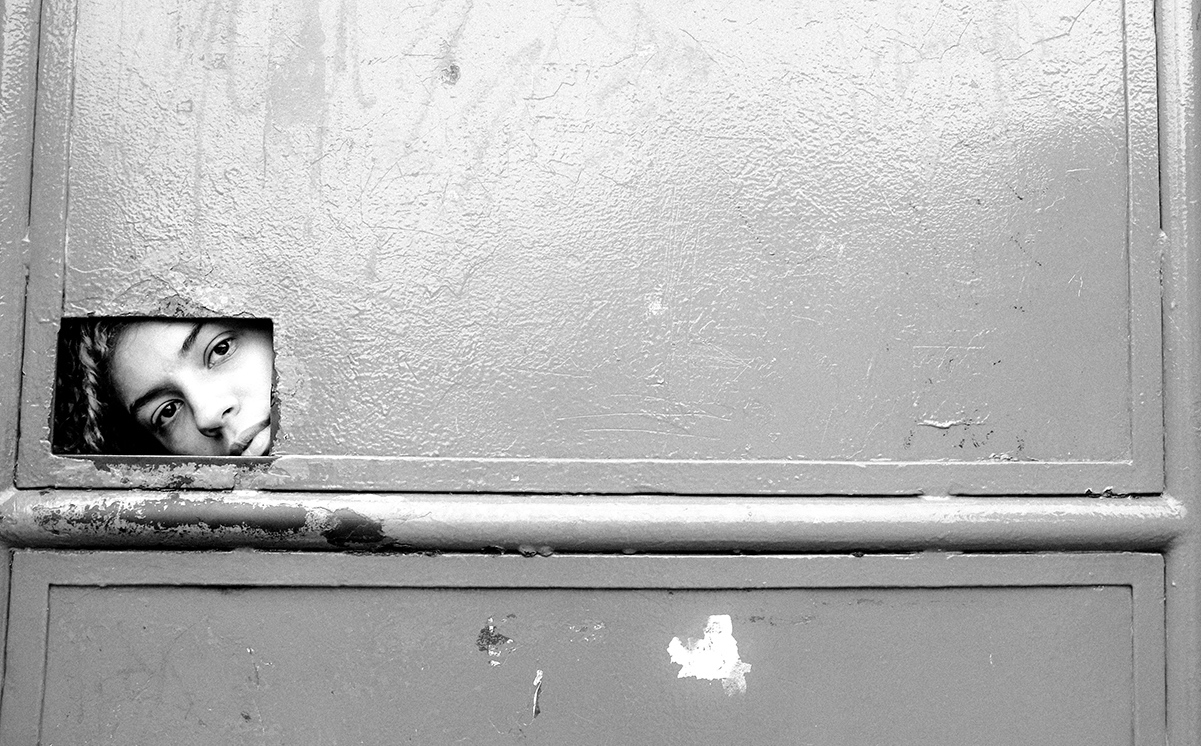 Esteves first occupied Silvio Xavier Antunes High School in the north of the city alongside at least 30 other activists. A few weeks later she went to Fidelino de Figueiredo High School, in the centre of the city.

Due to police violence in the early occupations, the students obtained a court order that protected the occupations from the police “It was our first victory,” Esteves says. “We were reclaiming physically and collectively our own futures. There was this feeling of invulnerability. The occupied schools were our sacred territory, where we were collectively creating our desires and agreements.”

During the occupation, the students made decisions collectively, organising commissions for food, cleaning, communication and security. They became agents in their own education, discarding the traditional model in favour of creating a decentralised environment where they could teach themselves anything – from how to cook rice for 20 people, to the tenets of Marxism.

“The government responded very violently,” Esteves says, noting that then-Governor Geraldo Alckimin was infamous for being violent towards social movements. “The police could not enter the occupation so they attacked us on the street. A friend was kidnapped. We spent the night in despair until he reappeared bleeding on a road. The police showed him​ ​a folder with pictures of students and supporters and when he declined to identify them, they beat him up.”

Many occupants, then only 14-20 years old, have developed PTSD and anxiety as a result. Yet, as coletivA ocupação reveals, they have not given up hope. “Everything is possible when you are not alone,” Esteves adds. “Find the others and you will know what to do.” 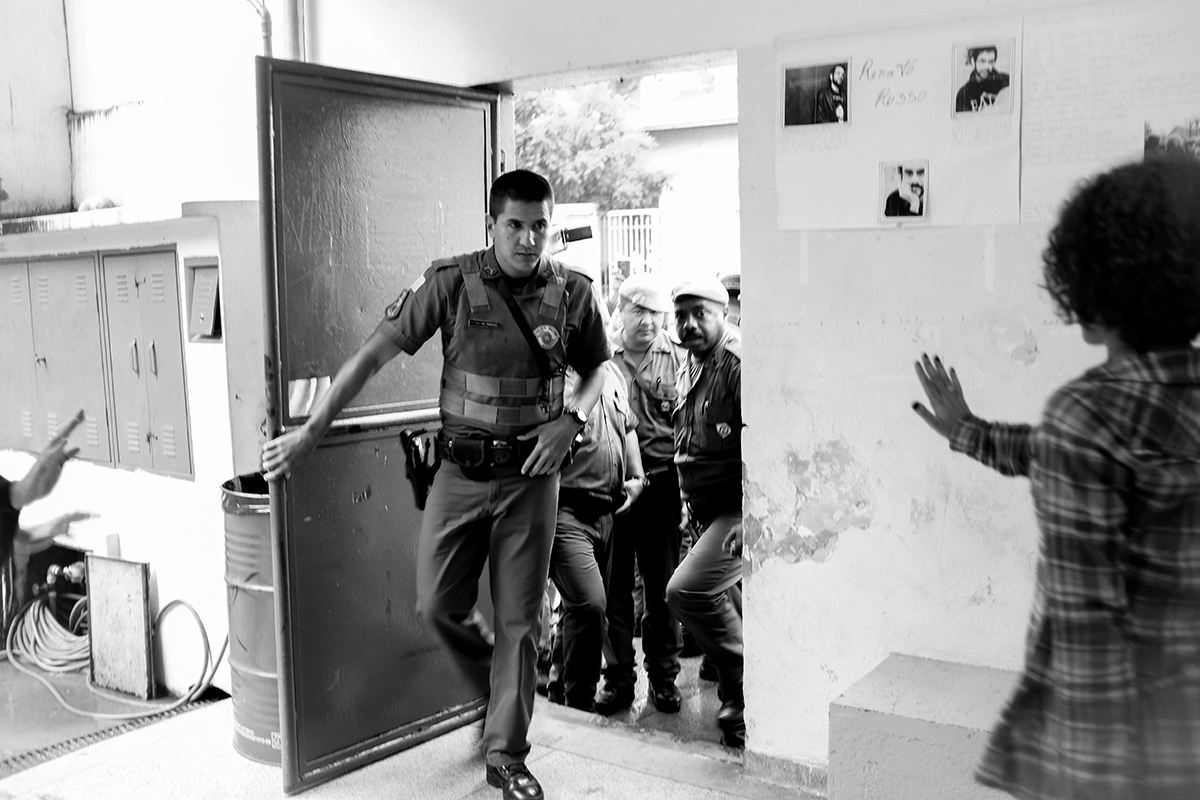 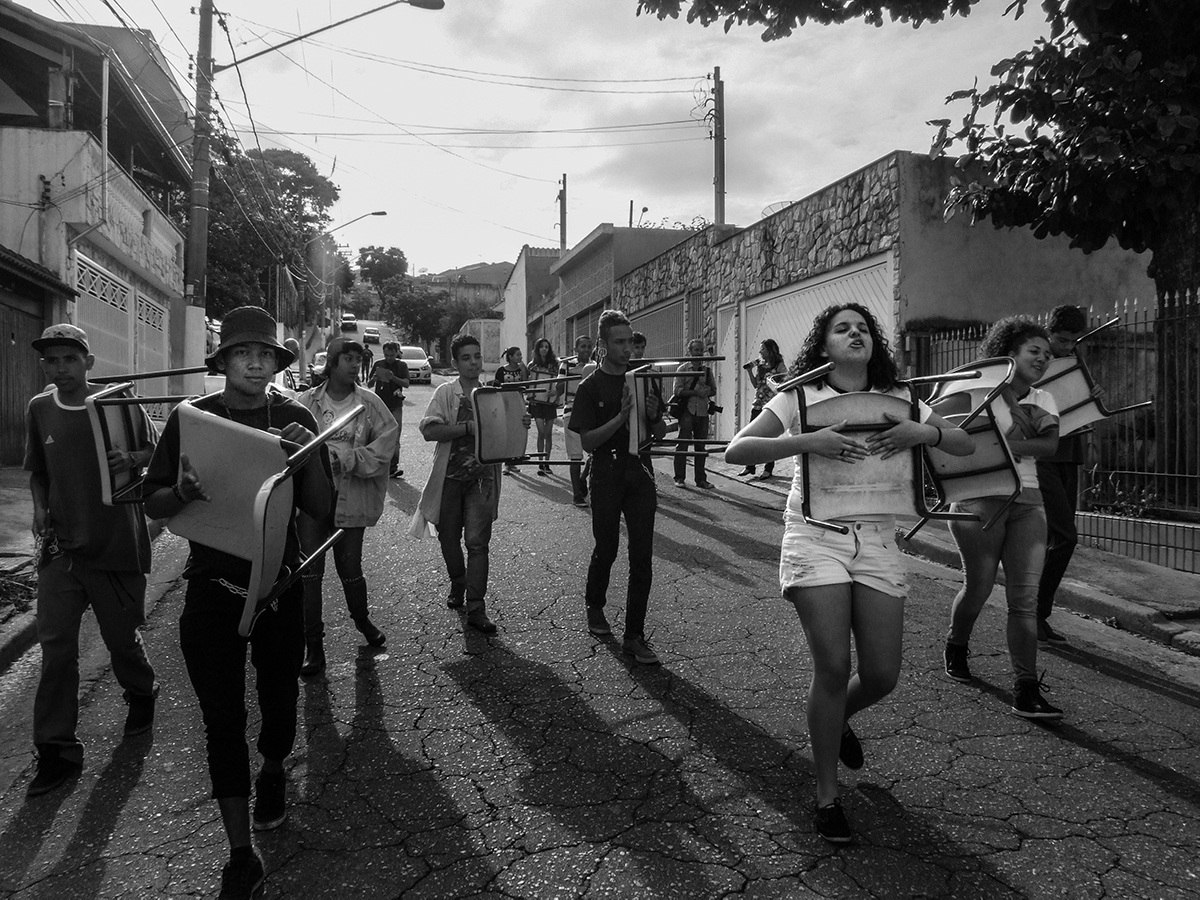 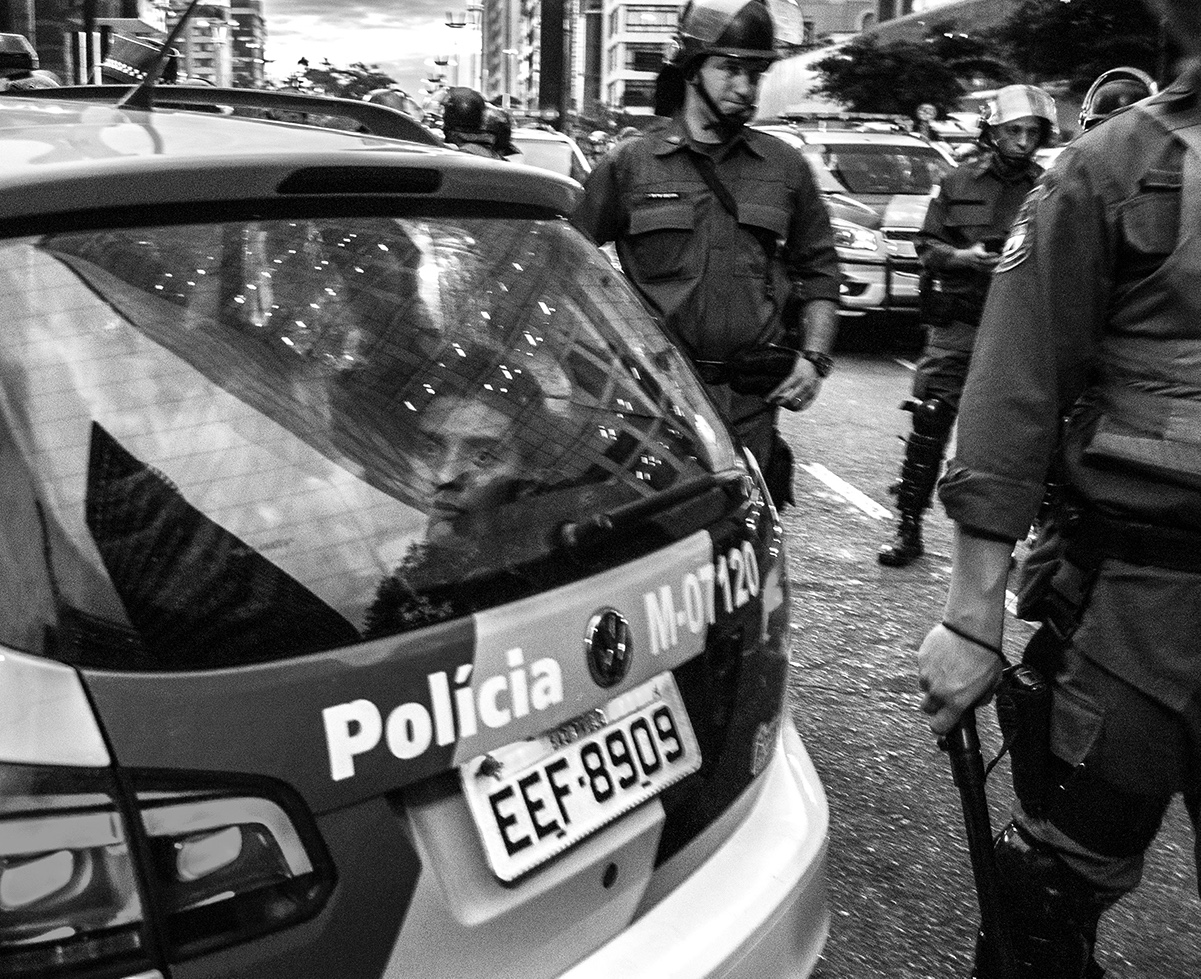 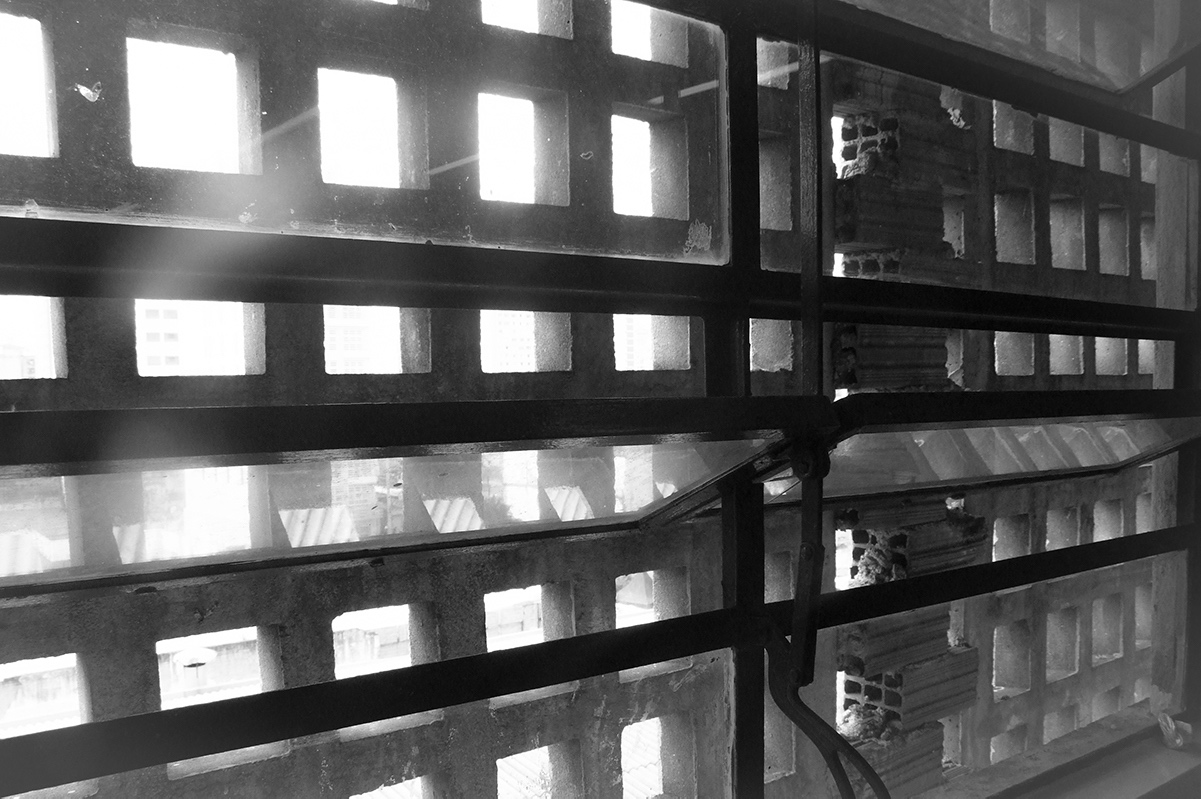 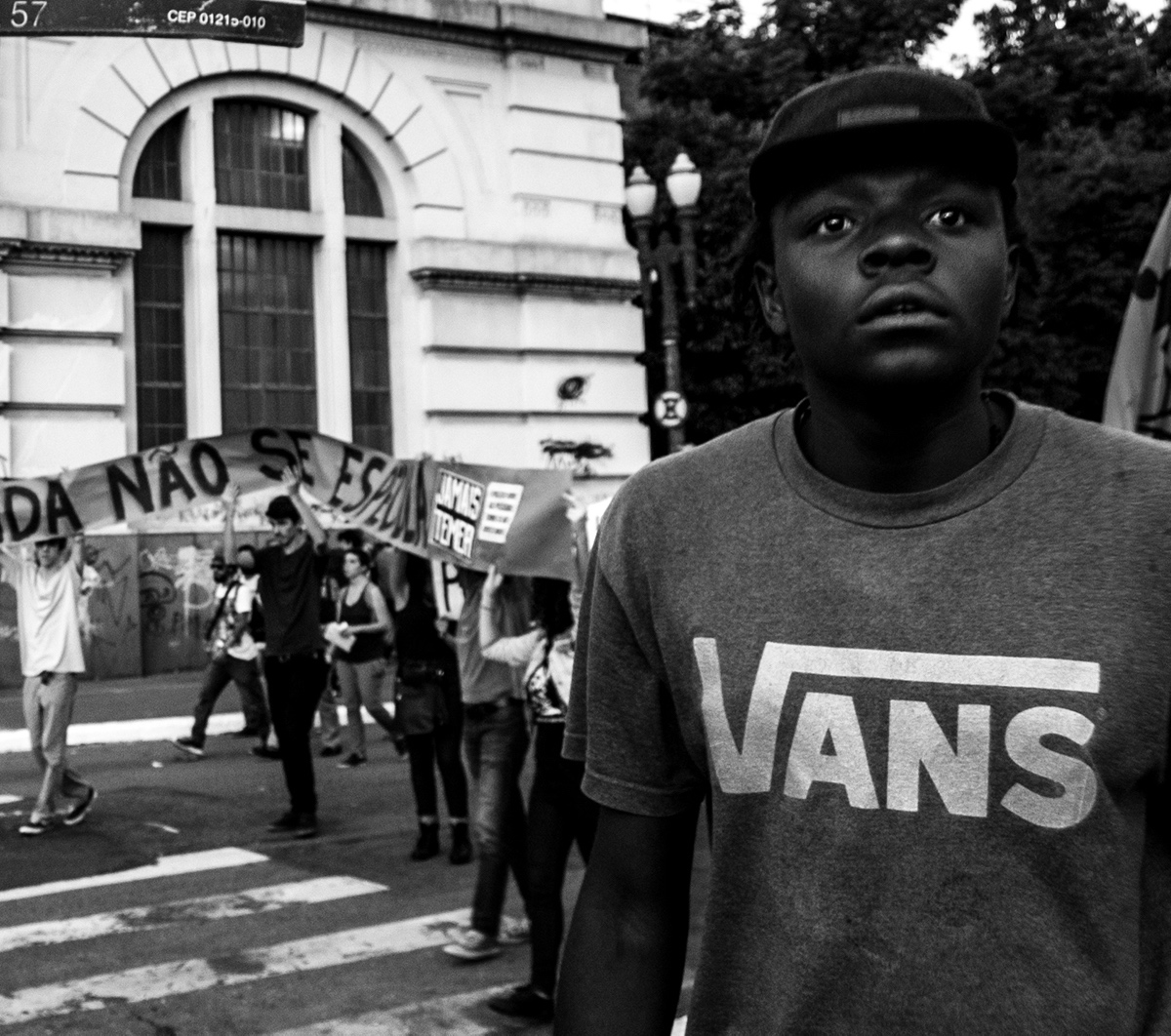 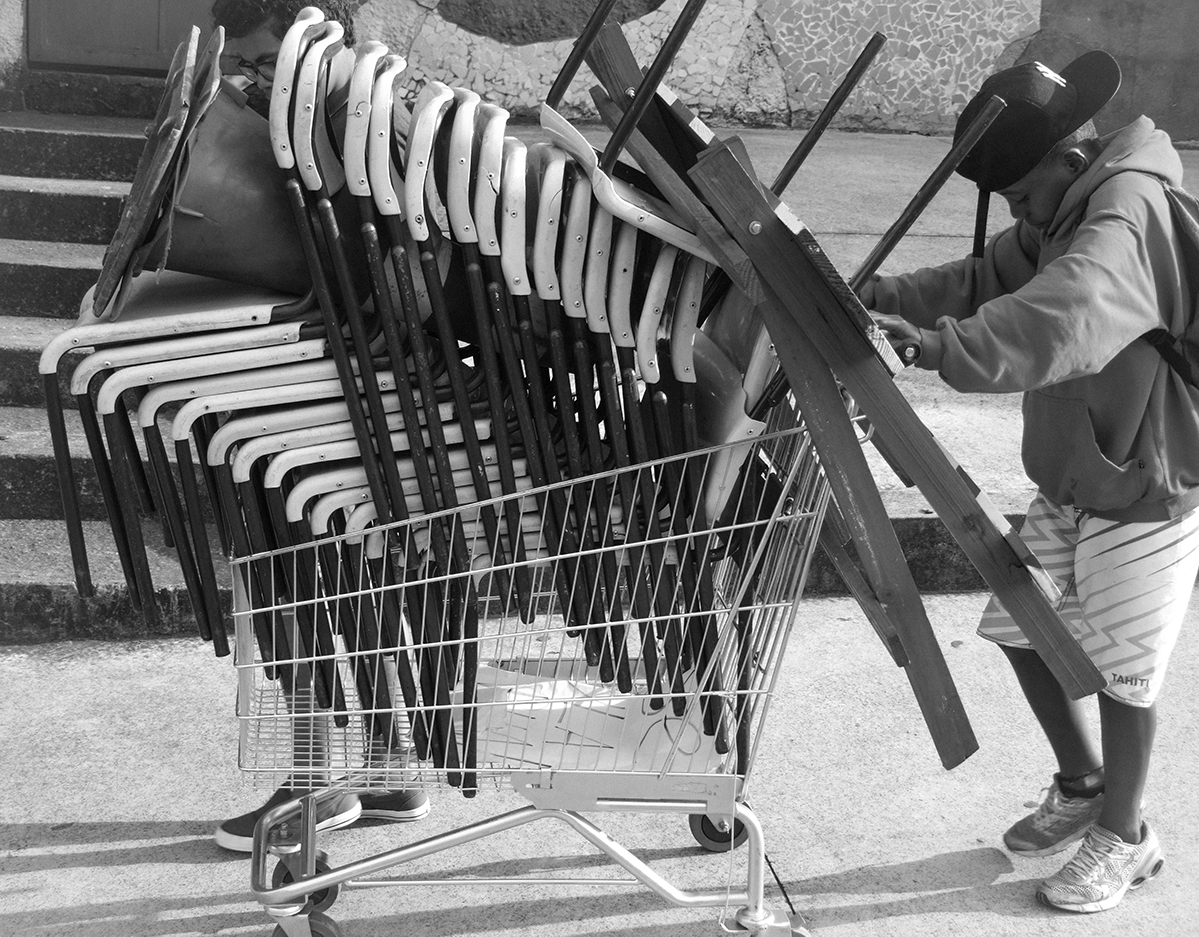 When It Breaks It Burns is at Battersea Arts Centre in London from February 19-26, 2020.

Linkedin
RELATED ARTICLES
OTHER ARTICLES
From the early originators to the female writers at the forefront of today’s scene, we talk to the artists redefining graffiti’s consciously macho origins.
We introduce our series spotlighting the voices of people who’ve been impacted by anti-abortion laws and anti-choice protestors.
Last week, Tower Hamlets council removed its nudity-restricting licensing conditions in a huge win for London’s kink community.
A young woman recounts her experience of being harassed by anti-choice campaigners as she was seeking an abortion in Glasgow.
Photographer Bud Glick recounts documenting everyday life in the area, and what it taught him about the Chinese immigrant experience.
In the latest instalment of Photographers in Conversation, the creator talks portraiture, platforms and taking inspiration from Little Simz.