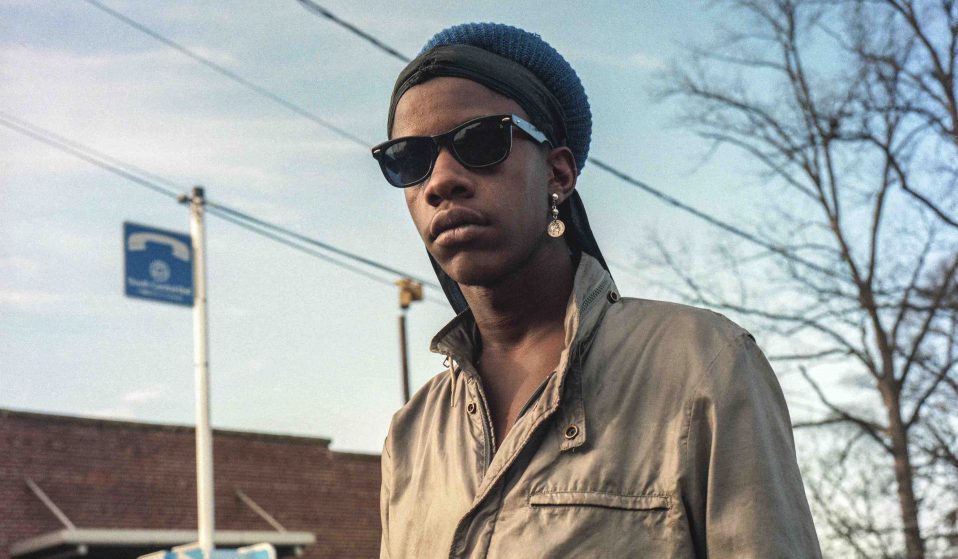 A new exhibition promotes the region’s forgotten photographers, featuring work from the early 1900s to the present day.

A new exhibition promotes the region’s forgotten photographers, featuring work from the early 1900s to the present day.

The American South is a region so vast and multi-dimensional that it defies assumptions. To be able to truly capture it, you need to step back and take a panoramic view.

In the new exhibition Revelations, the Ogden Museum presents a story of the South in more than 75 images taken from the early 1900s to the present. The show includes works by artists including Keith Calhoun, Chandra McCormick, Walker Evans, Andrew Moore and Dorothea Lange, among others.

The exhibition takes its title from the Book of Revelations, the final book of the New Testament, which speaks to the future of humanity while giving a nod to the present and the past. “Revelations is an action word that spurs wonder or new discovery through art,” says Richard McCabe, the Ogden Museum Curator of Photography.

“Hopefully Revelations will help break down tired stereotypes of the South and Southern Art. The Southern tradition of storytelling, as told through the camera lens, is central to the exhibition’s mission. Social, economic, political, racial and environmental changes are addressed, as are the ever-changing movements in pictorialism, street photography, landscape, portraiture and still life.” 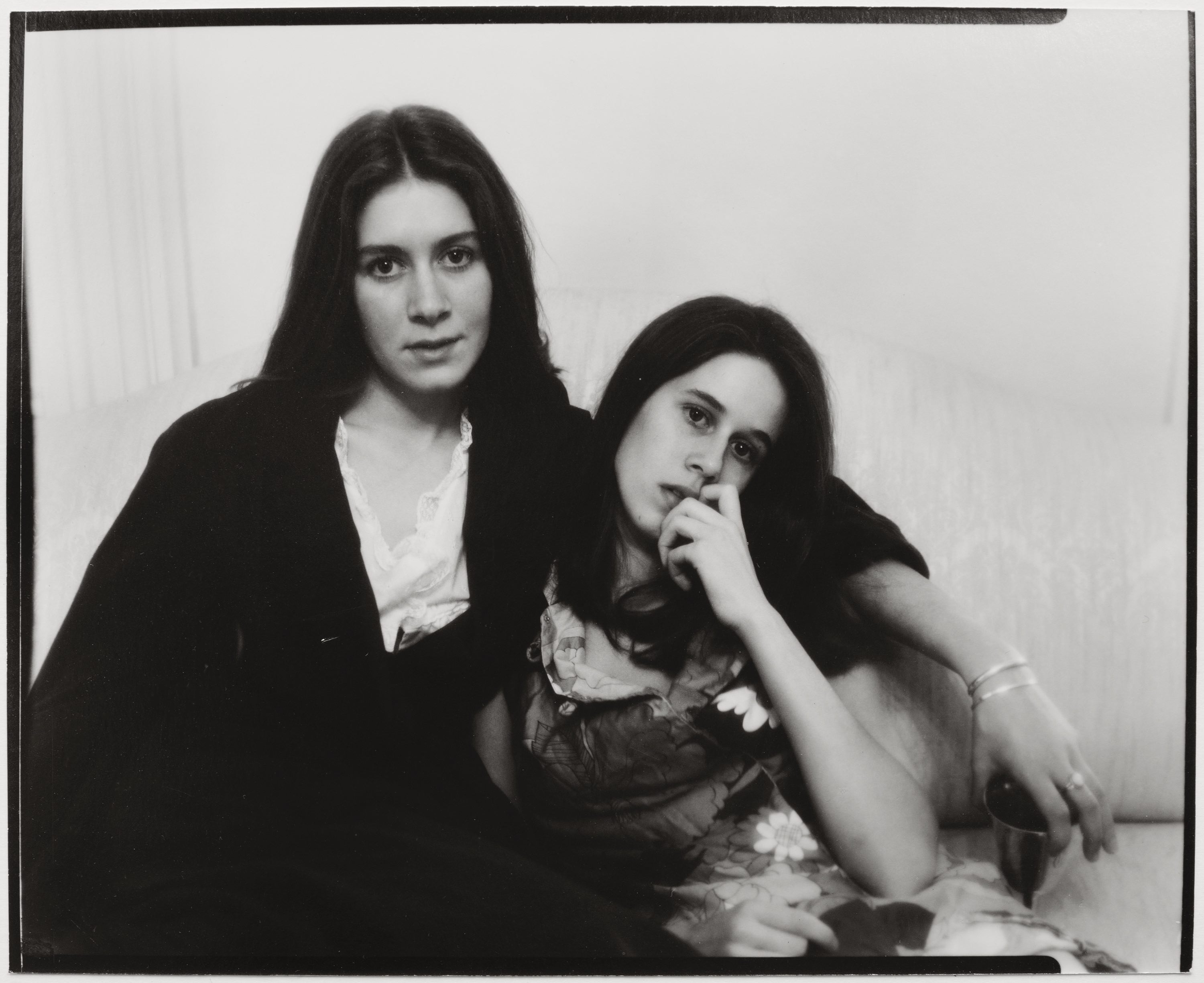 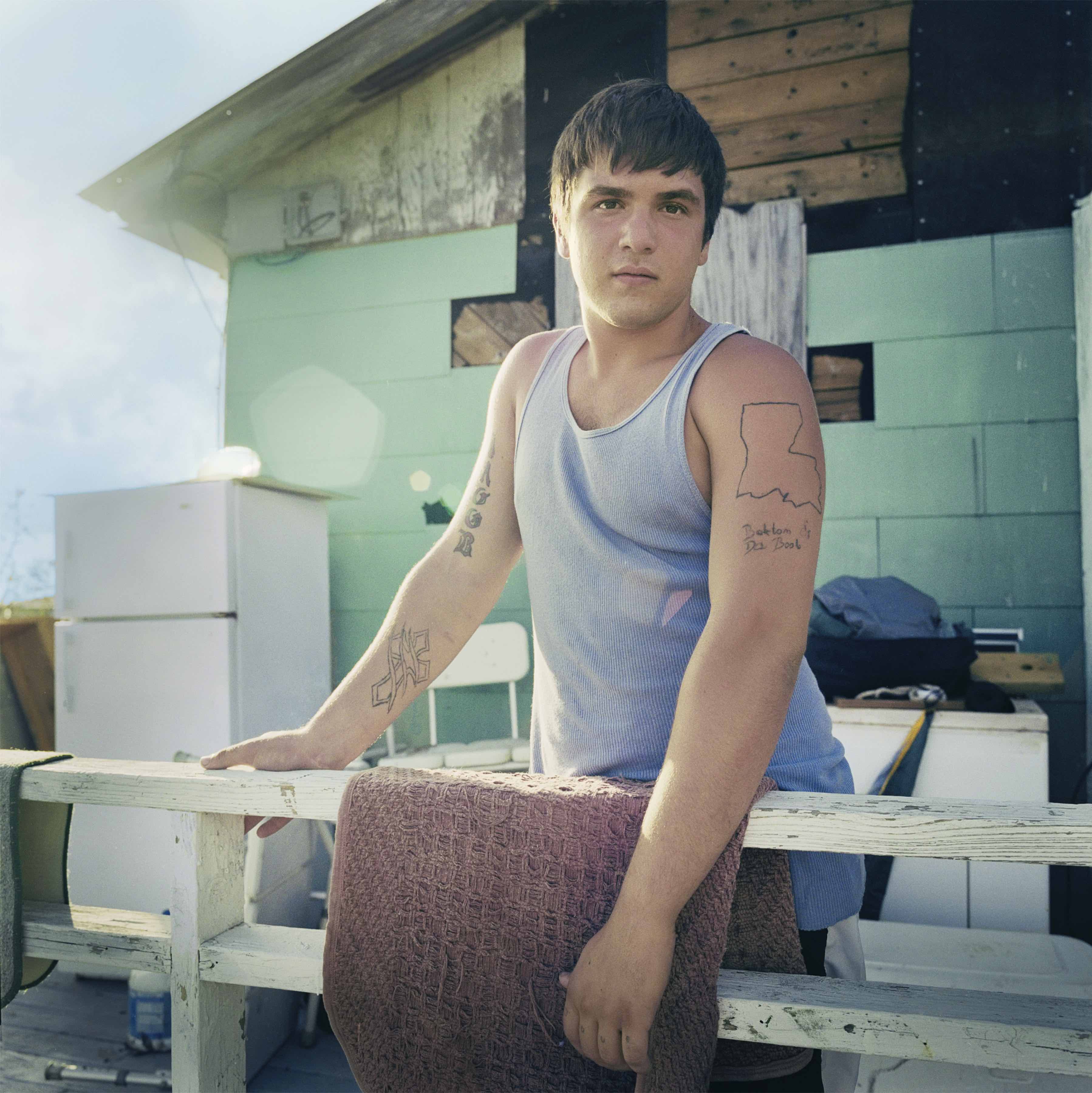 The exhibition shows how photography has evolved over the past century. Included in the show are works done in tintype, albumen, cyanotype, gelatin-silver, dye-transfer, and digital printing, revealing how technological changes parallel the transformation of life in the South.

One of the overarching themes of Revelations is the famed adage of French writer Jean-Baptiste Alphonse Karr: “The more things change, the more they stay the same.” It is a telling insight that can be seen in the work of Dorothea Lange, whose acts of civic responsibility on behalf of the less fortunate are as necessary today as they were decades ago.

“Throughout Revelations are examples of how the same stories being told through the camera that resonated 100 years ago still resonate today – themes of family, place and memory – central themes within Southern Art and literature,” explains McCabe. “The only difference is that today more folks have a place at the table and are able to tell their stories through photography.”

“Throughout history, many of the most important and enduring photographs of the American South have been made by non-Southerners like Lange, Walker Evans, Gordon Parks and Robert Frank. Revelations is a reflection of my curatorial focus over the last decade, promoting emerging and underrepresented photographers working in the American South.” 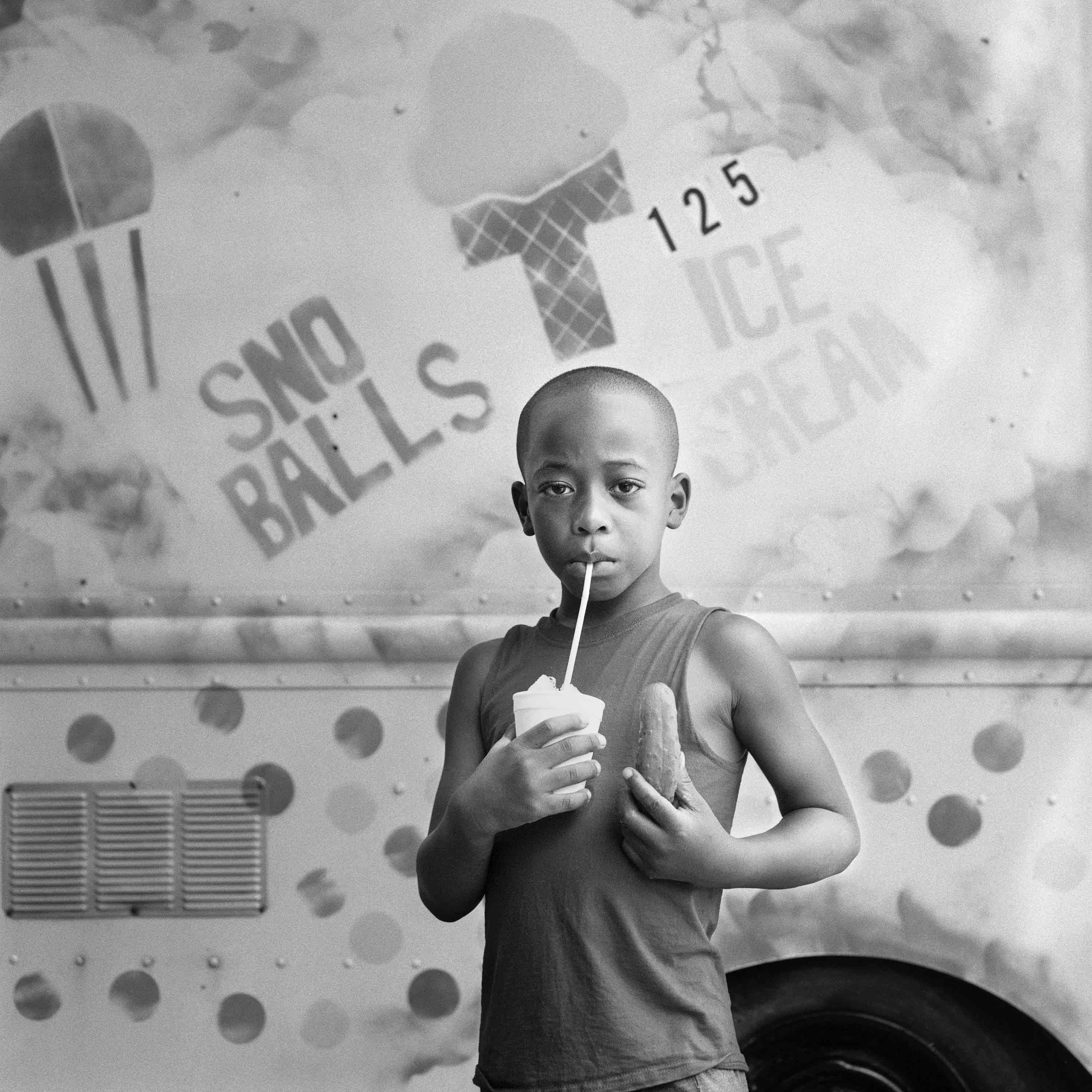 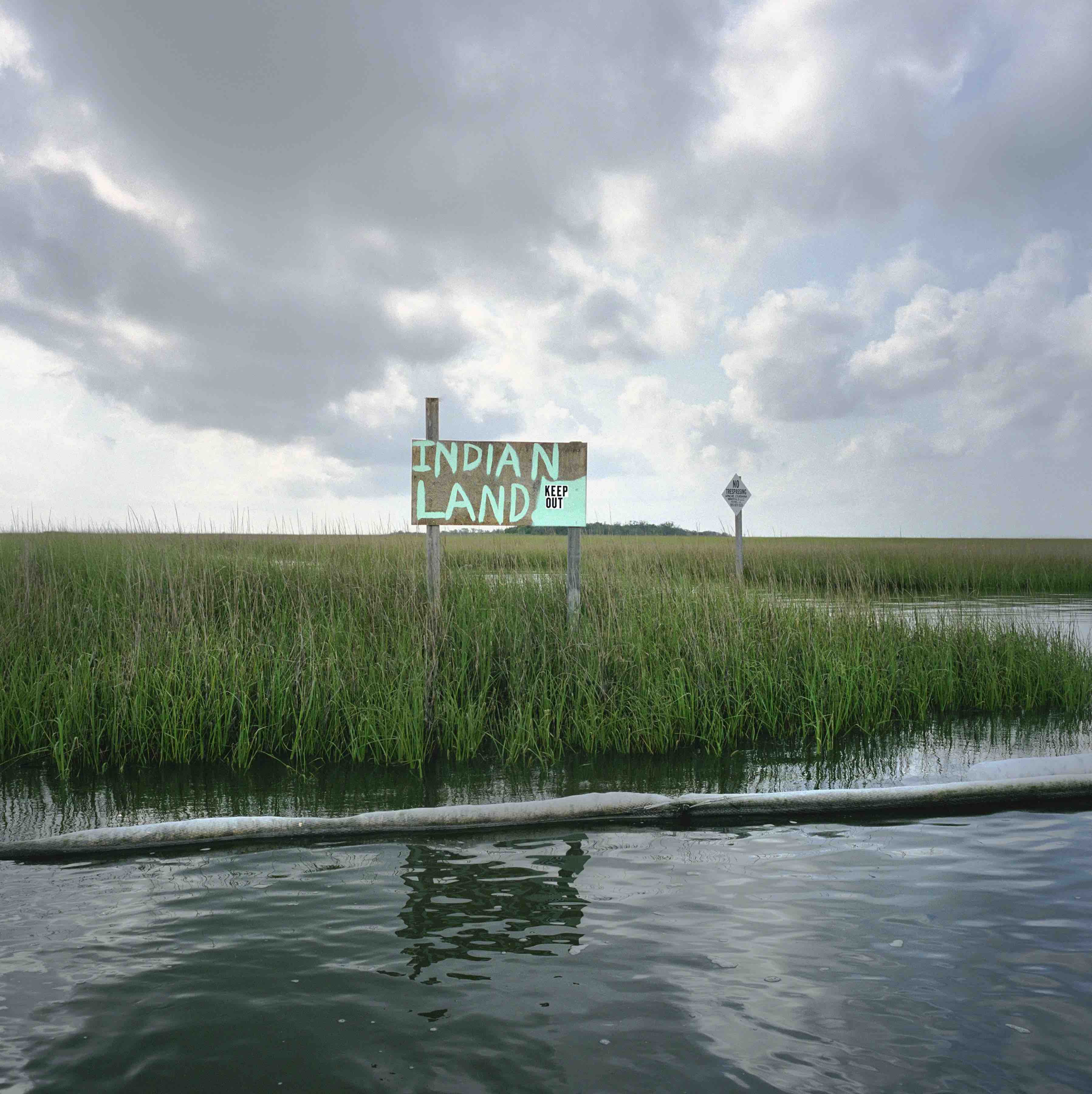 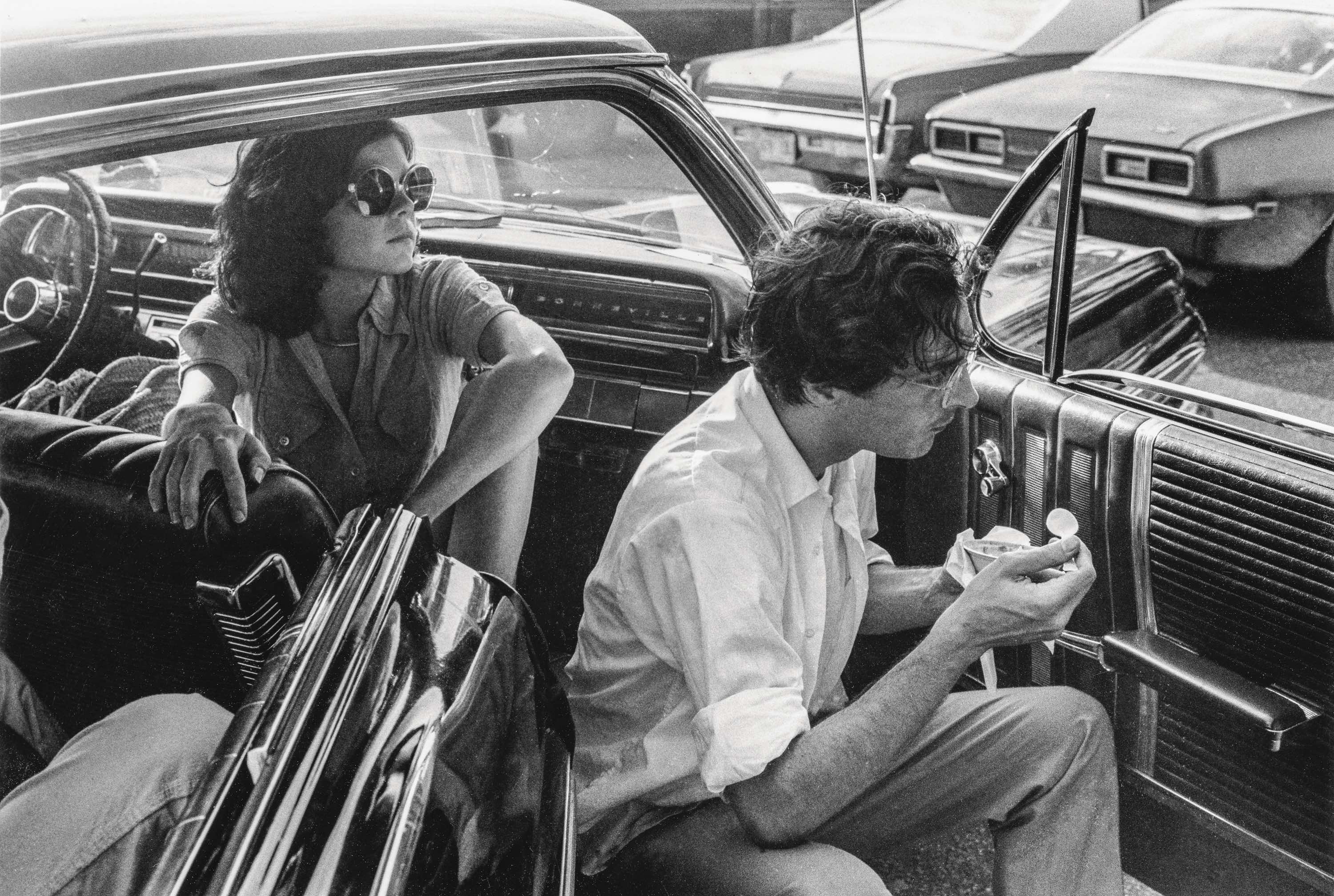 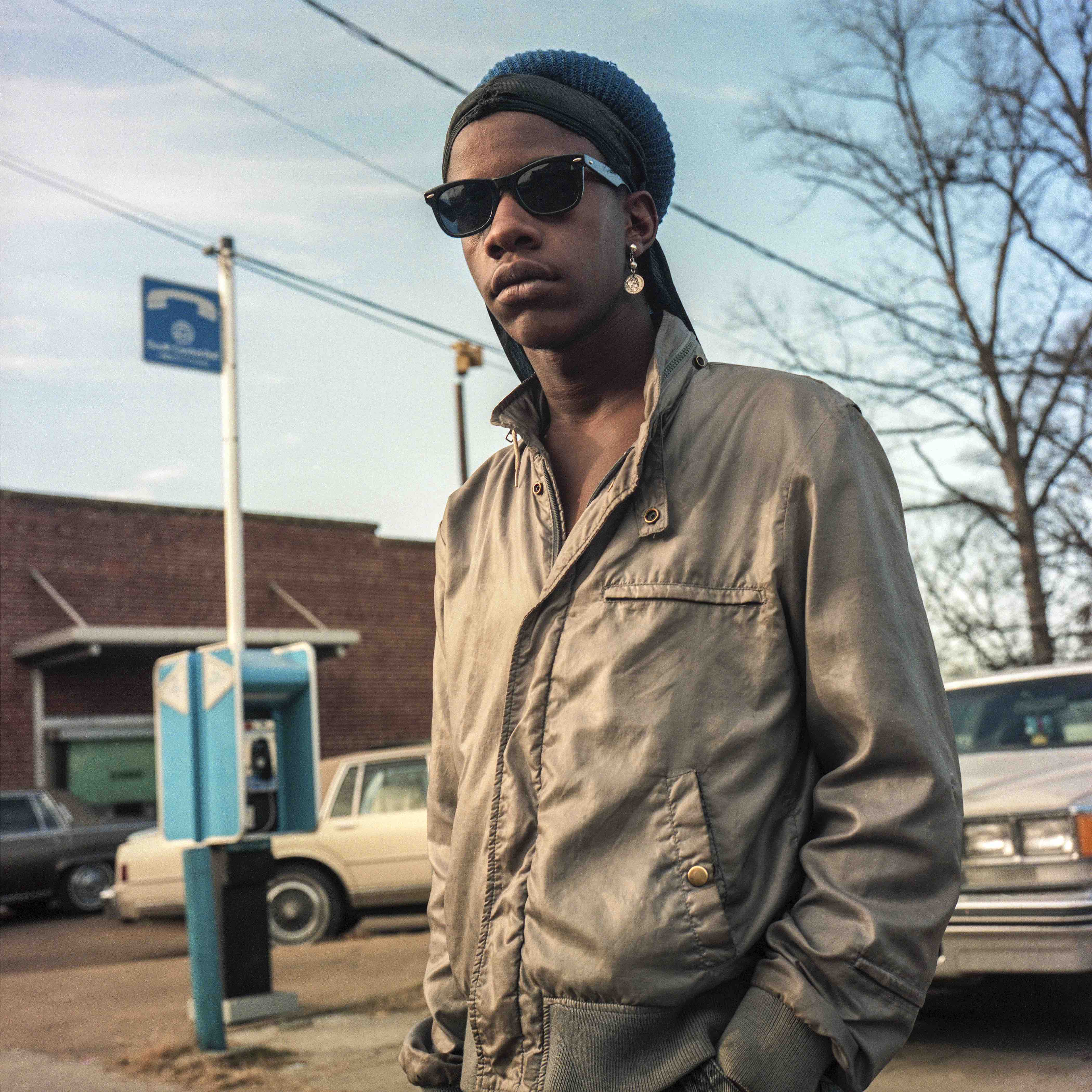 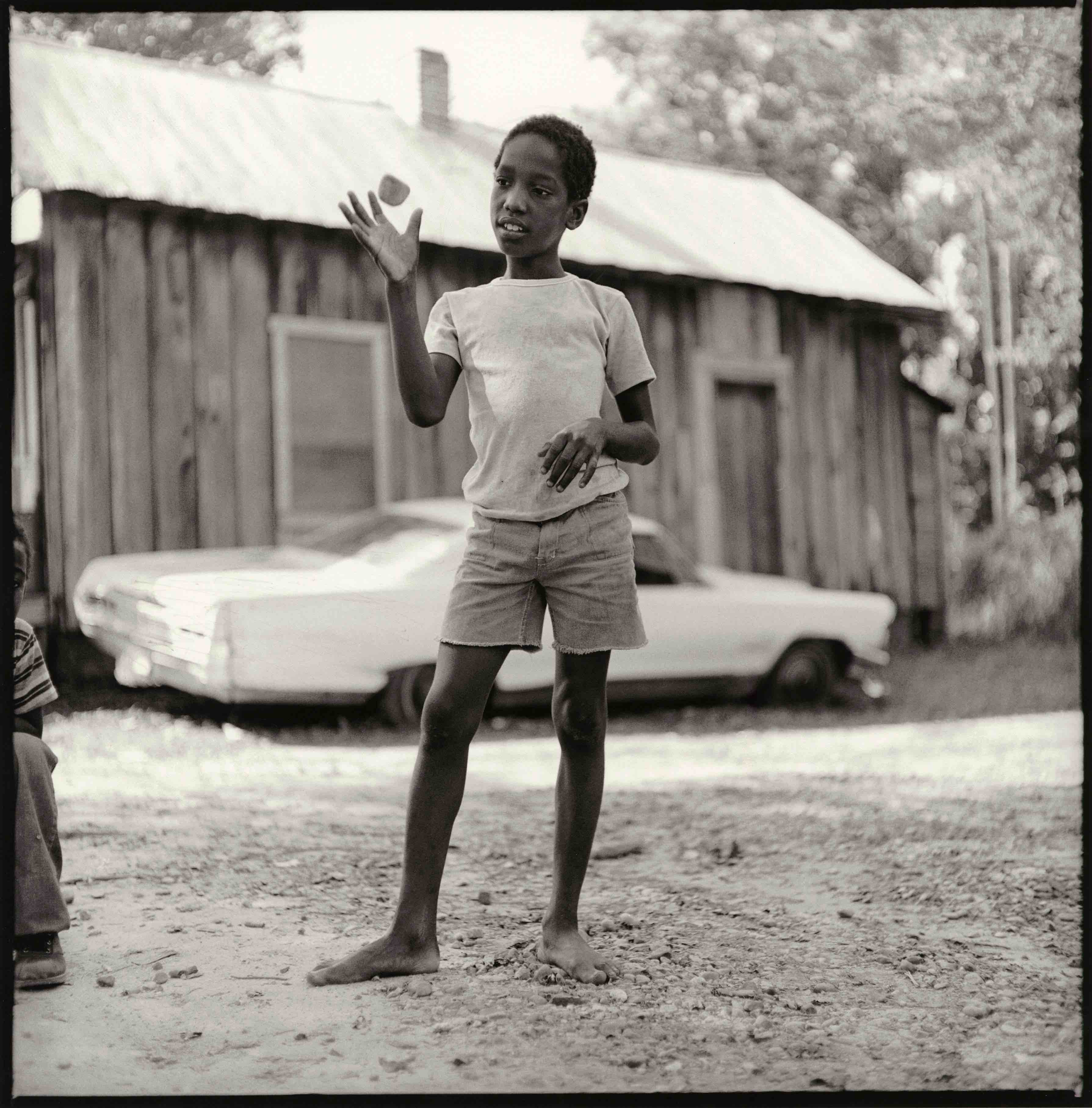 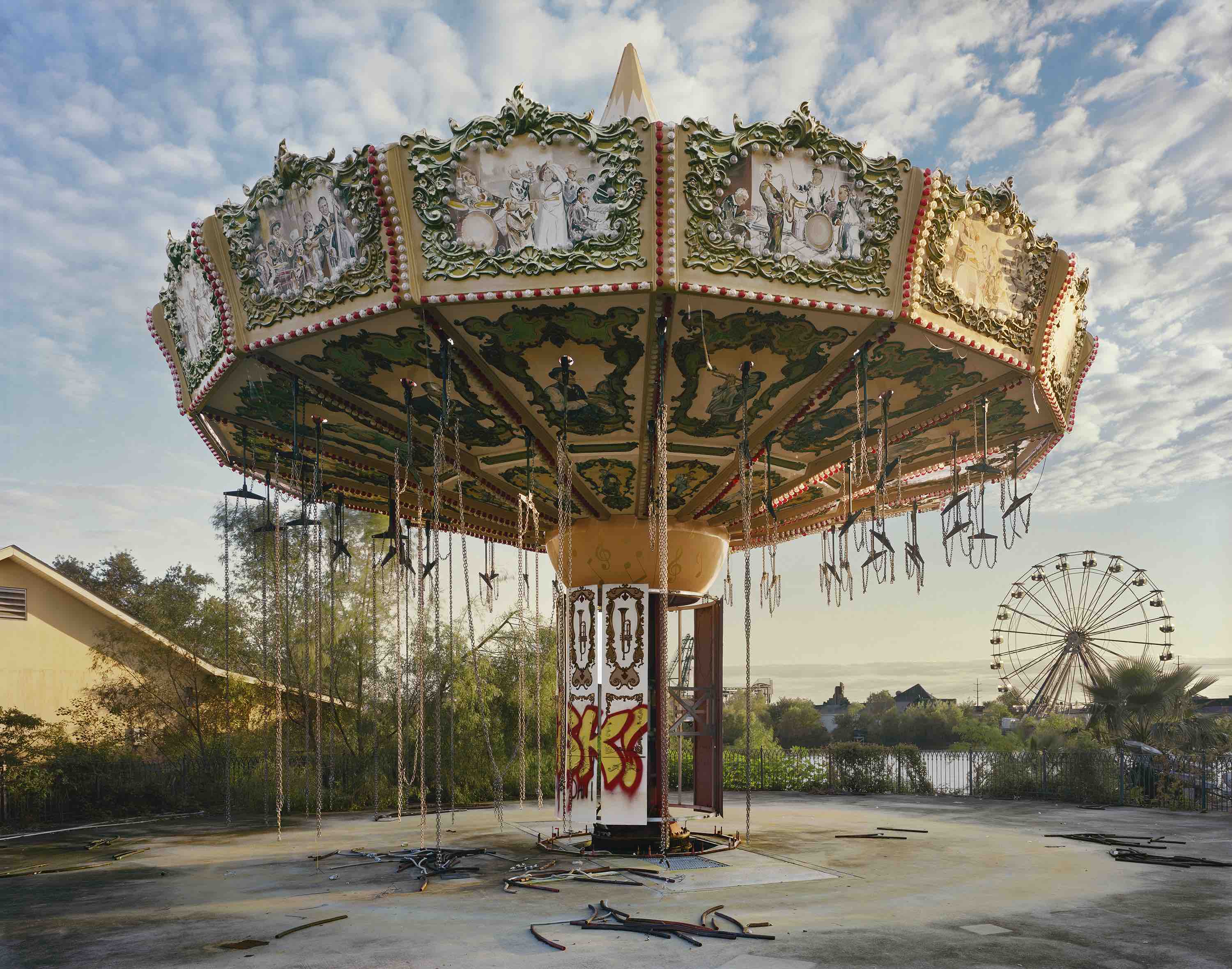 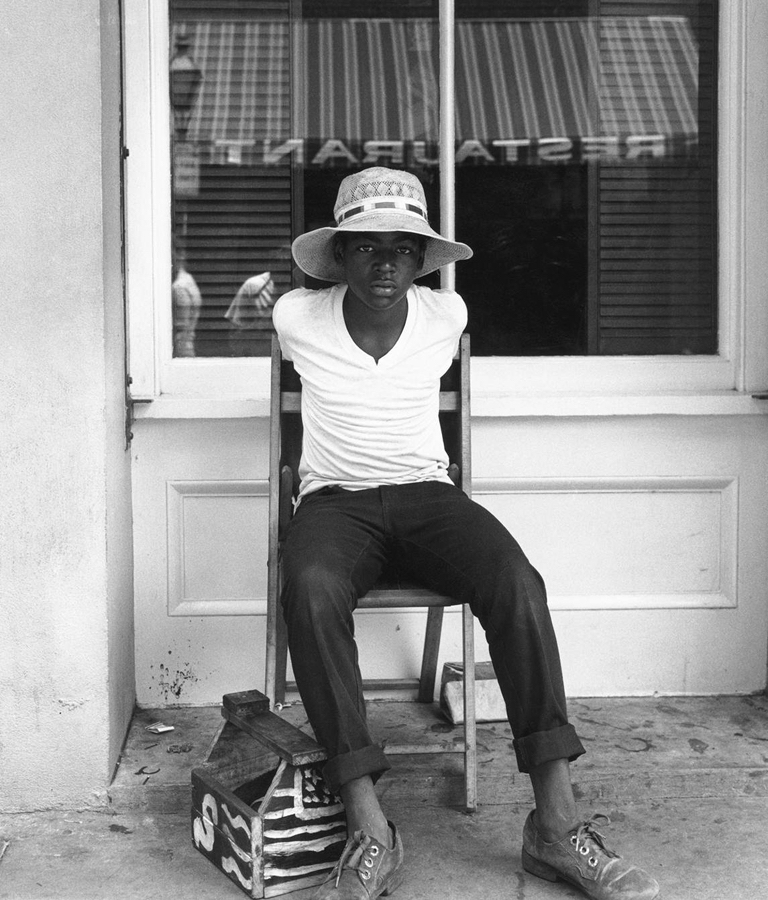 Revelations is on view at the Ogden Museum of Southern Art in New Orleans from March 14–September 27, 2020.

Linkedin
RELATED ARTICLES
OTHER ARTICLES
A group of young Palestinians have found temporary freedom in the act of parkour, reimagining wreckage and ruins as a series of high-octane playgrounds.
Rhiannon Adam spent three months capturing an ageing society wracked by division, isolation, and the aftermath of scandal.
Photographer David Corio’s archive offers a glimpse inside a revolutionary era of music and nightlife.
By turning a real-life crisis into daytime television fodder, TV bosses have once again shown themselves to be completely out of touch with audiences.
Birdy Chu reflects on documenting the historic moment in which the territory was formally passed back from the UK to China.
Following the announcement of an 80% hike in the energy price cap from 1st October, crowds gathered outside the offices of energy regulator Ofgem to protest and declare their intention to undertake a payment strike.