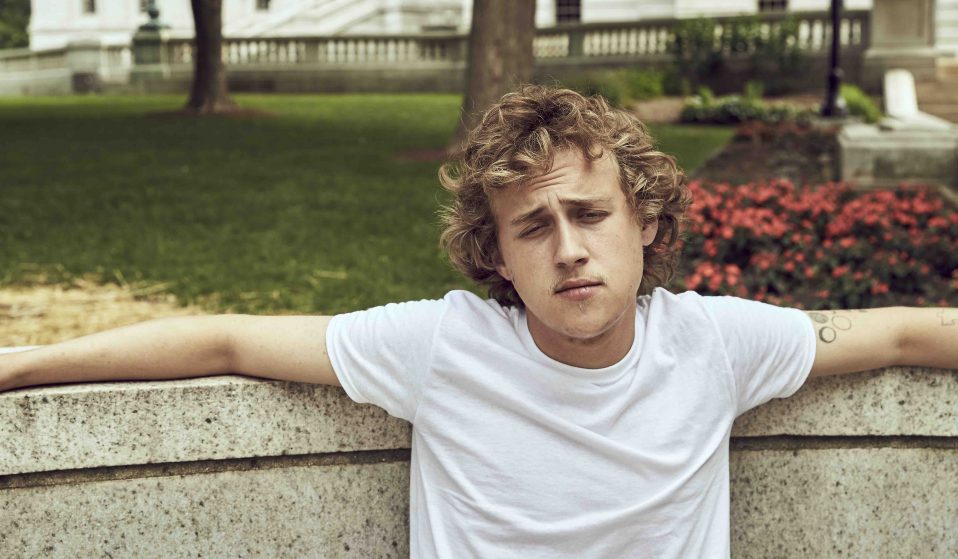 Photographer Soraya Zaman is challenging dated conceptions of gender, all while sharing and honouring stories from America’s transmasculine community.

In their work, photographer Soraya Zaman is challenging dated conceptions of gender, all while sharing and honouring stories from America’s transmasculine community.

Back in 2016, photographer Soraya Zaman was on the hunt for a new long-term project. While they weren’t yet sure of the specifics, they knew they wanted to explore expressions of transmasculinity: Zaman identifies as non-binary masculine-leaning, so gender identity was – and is – a subject close to them.

Eventually, they settled on a series that would allow them to share and honour stories of those belonging to the transmasculine community. The result is American Boys, a portrait series taken across the United States, challenging dated conceptions of gender in the country. 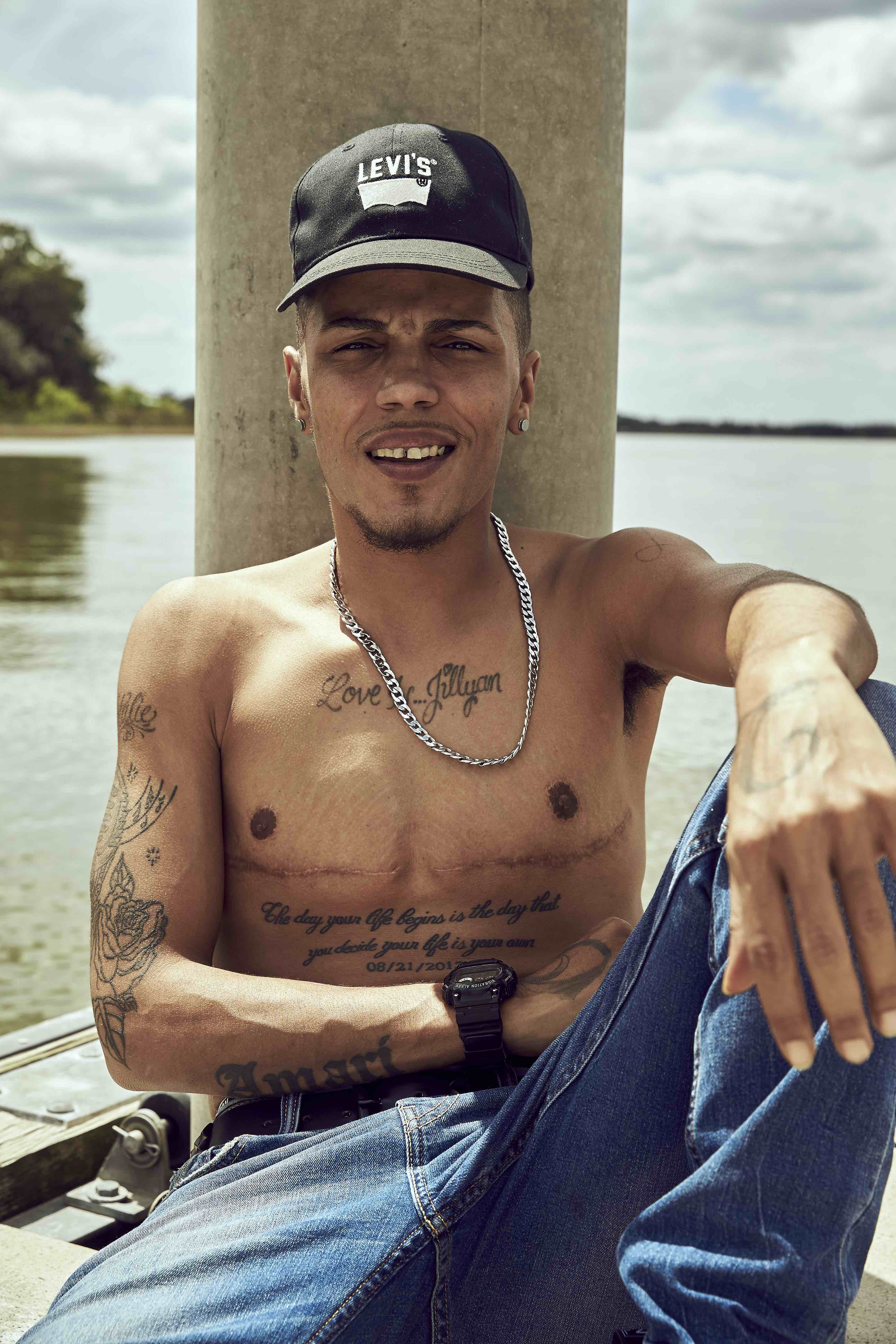 “When you close your eyes and picture an ‘American Boy’, certain binary cis heteronormative stereotypes generally come to mind,” says Zaman. “So the title is an intentional call-out, and is meant to challenge these nostalgic and internalised ideas of American boyhood and the notion that masculinity belongs exclusively to cis men.”

“It aims to help unpack the misguided belief that gender identity must align with one’s sex assigned at birth and looks to challenge the way the viewers themselves’ perceive traditional binary gender roles.”

When it came to representing the entire breadth of the country, Zaman felt it was imperative to provide a platform for those living in small towns, as opposed to creating something that was, for instance, too New York or LA-centric. (“There is an extra level of bravery required to live and exist as a trans* person in smaller towns where community and safety can be harder to find.”) 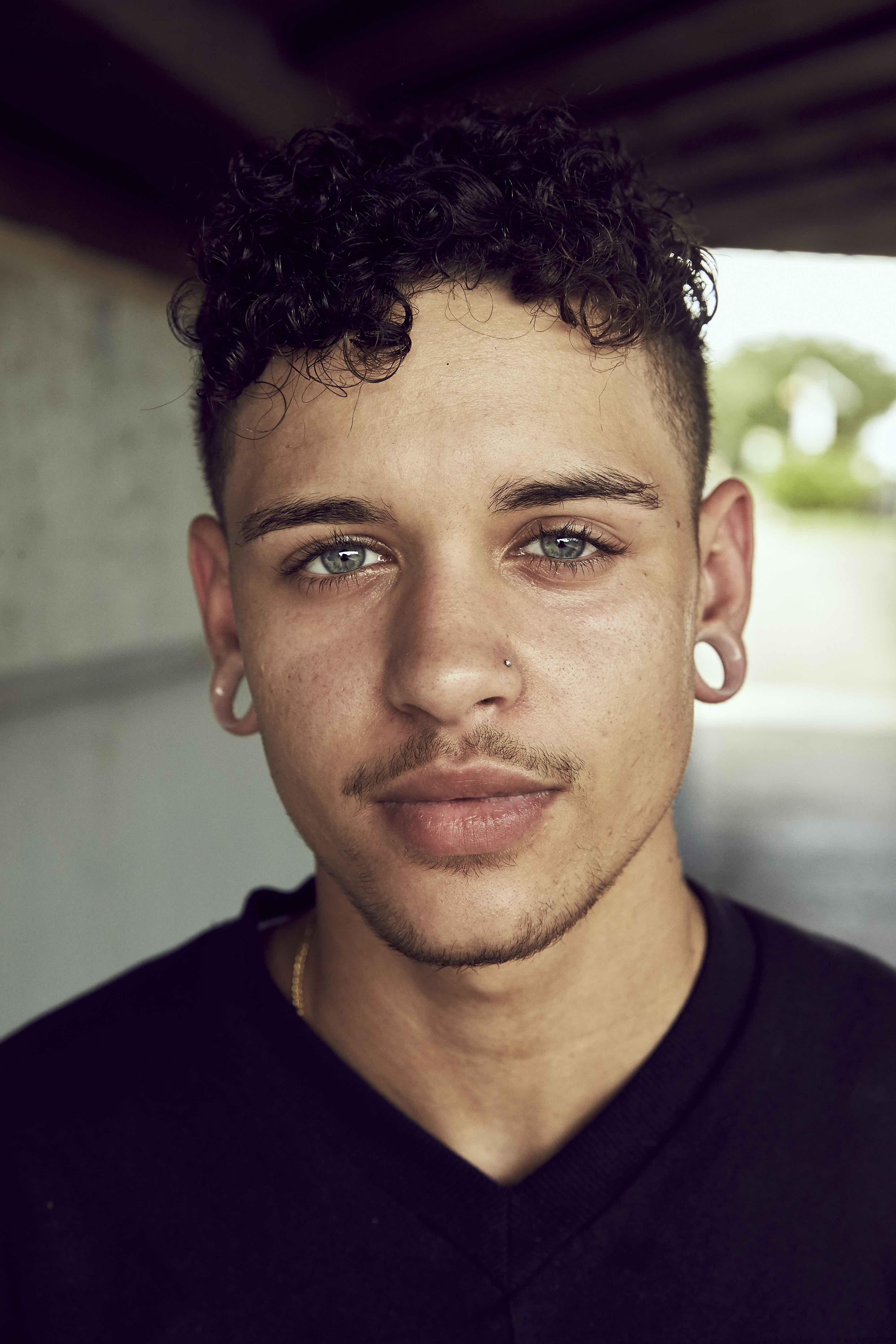 Together, the subjects – discovered through Instagram – come together to form a picture of a young and inclusive America, during what is an increasingly precarious political climate. For Zaman, American Boys belongs to a wider movement fighting back against antagonistic forces in the country.

“The trans* community and our allies are speaking up and out against these dehumanising injustices in a more organised way and are choosing to be visible and celebrate identity,” they add.

“The paradigm is slowly shifting on a grass roots level and it’s the queer and trans* communities that is forcing this shift. American Boys and the recognition it is receiving is a testament to the grassroots movement, and a pushback against this division that is happening on an institutional level.” 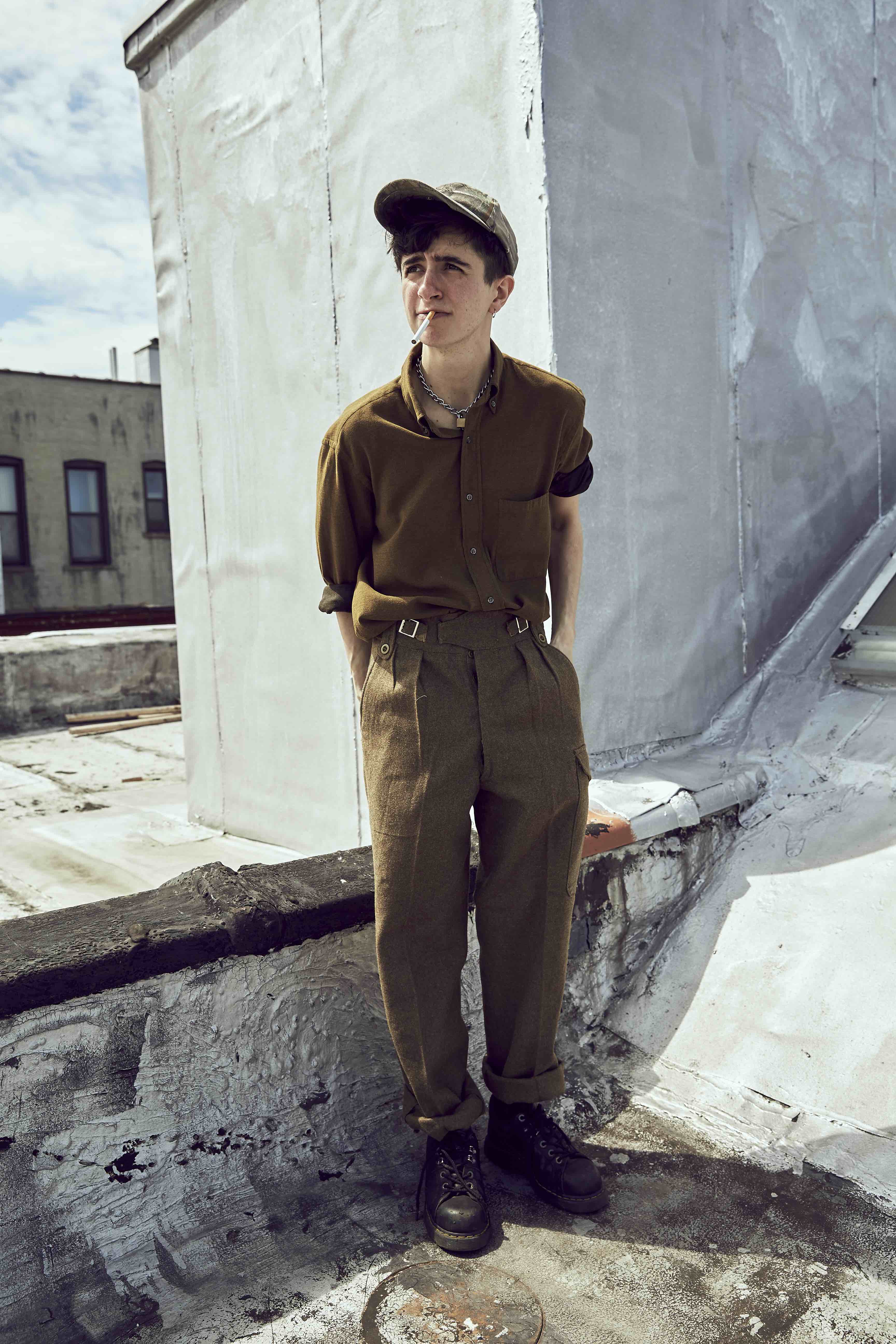 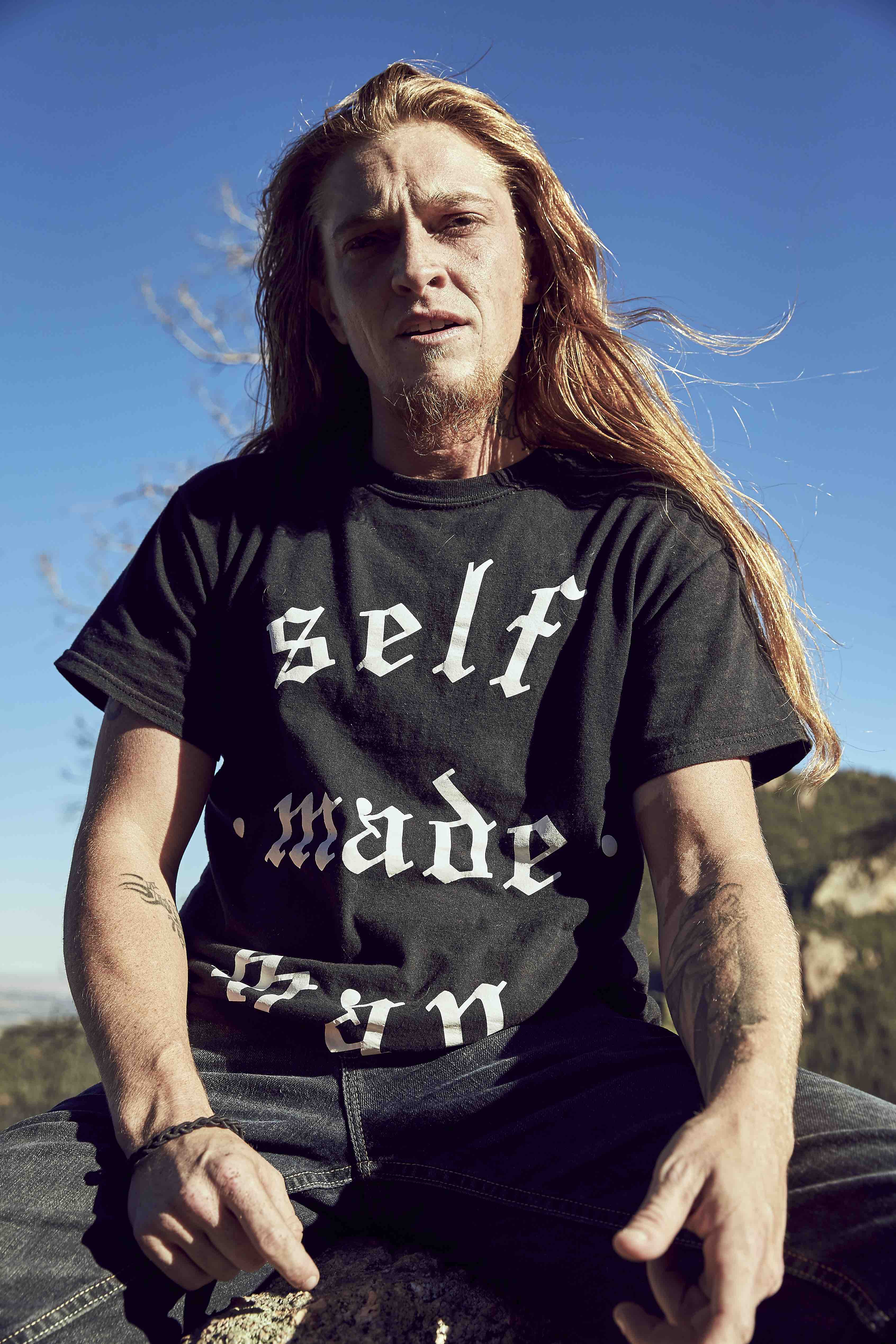 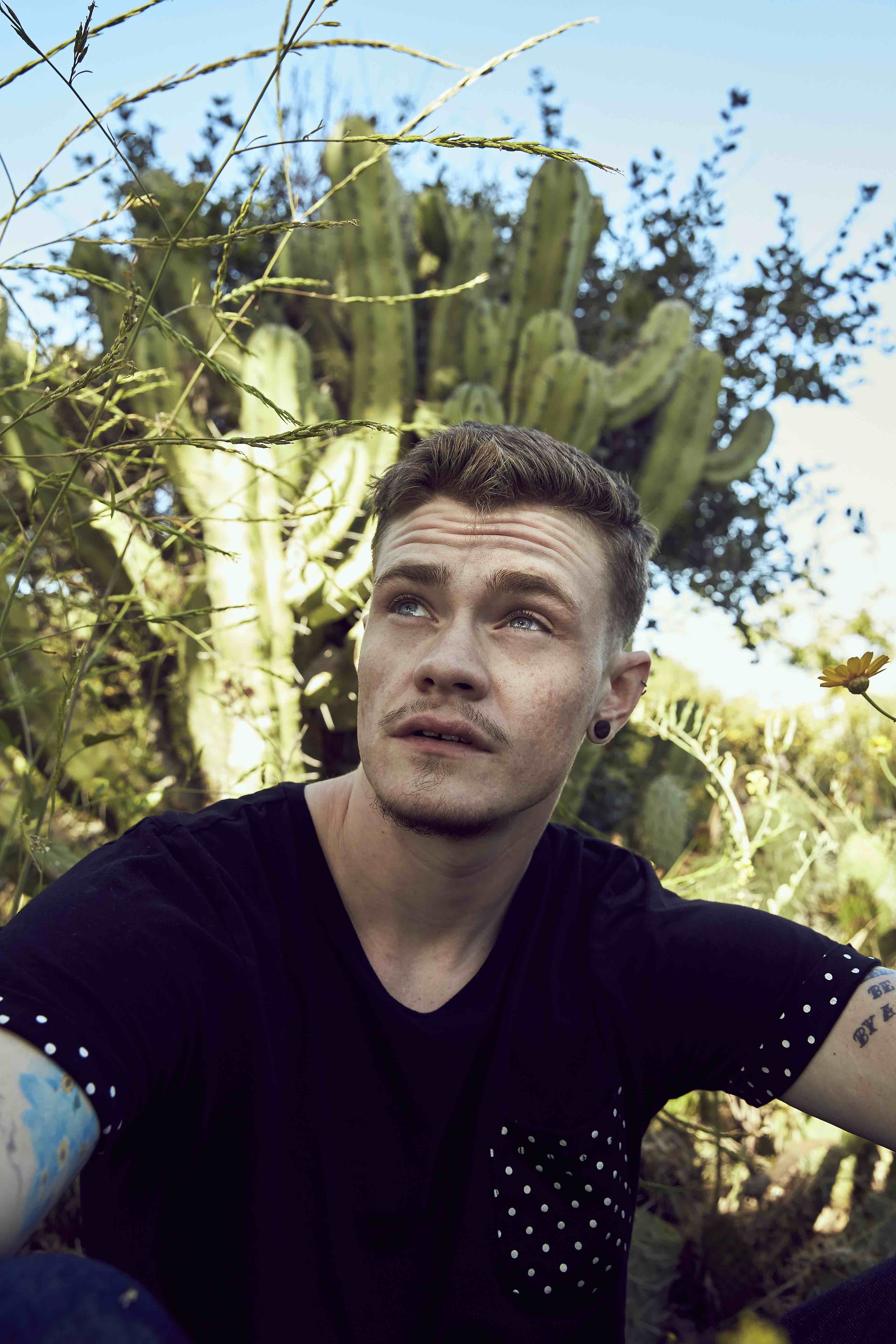 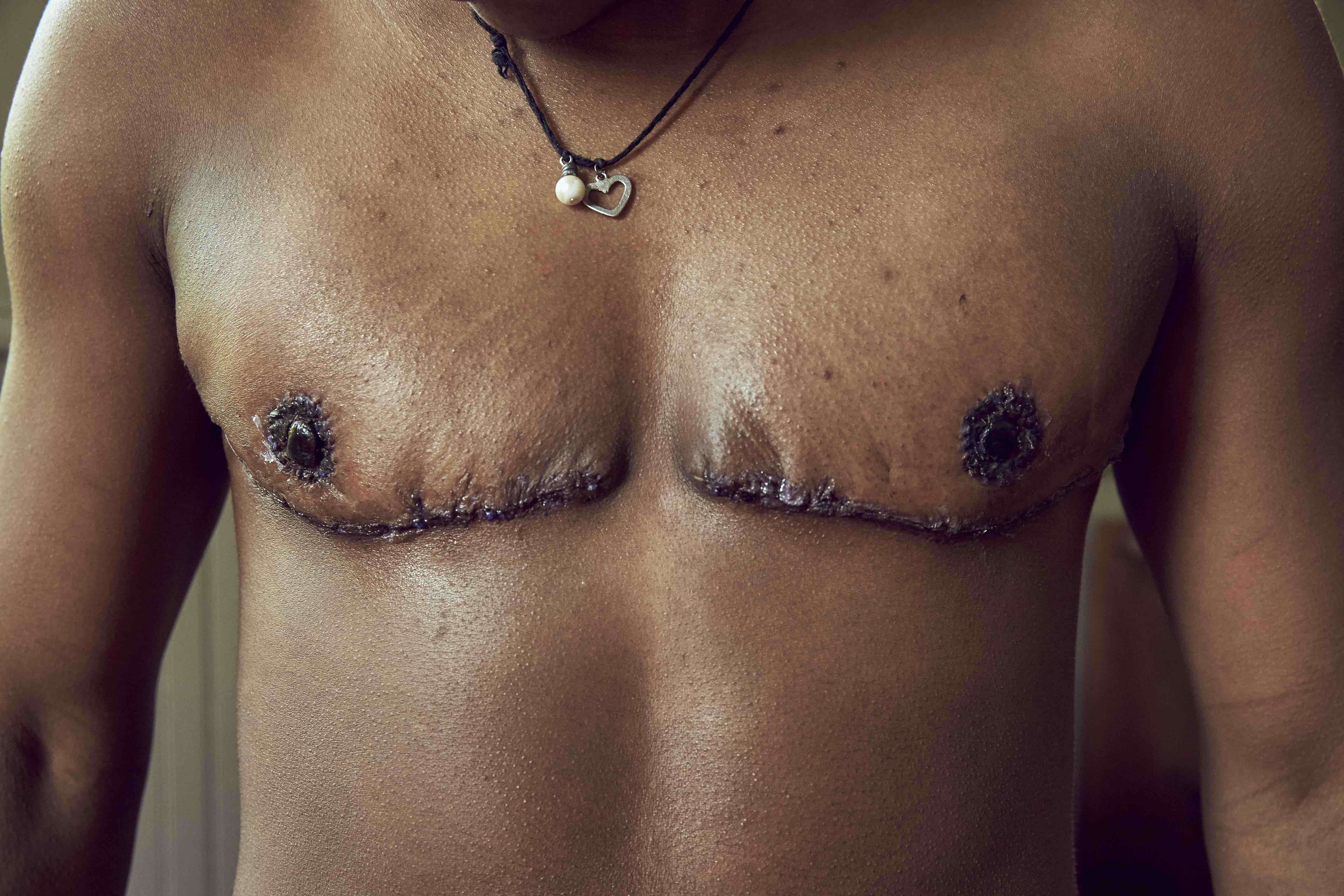 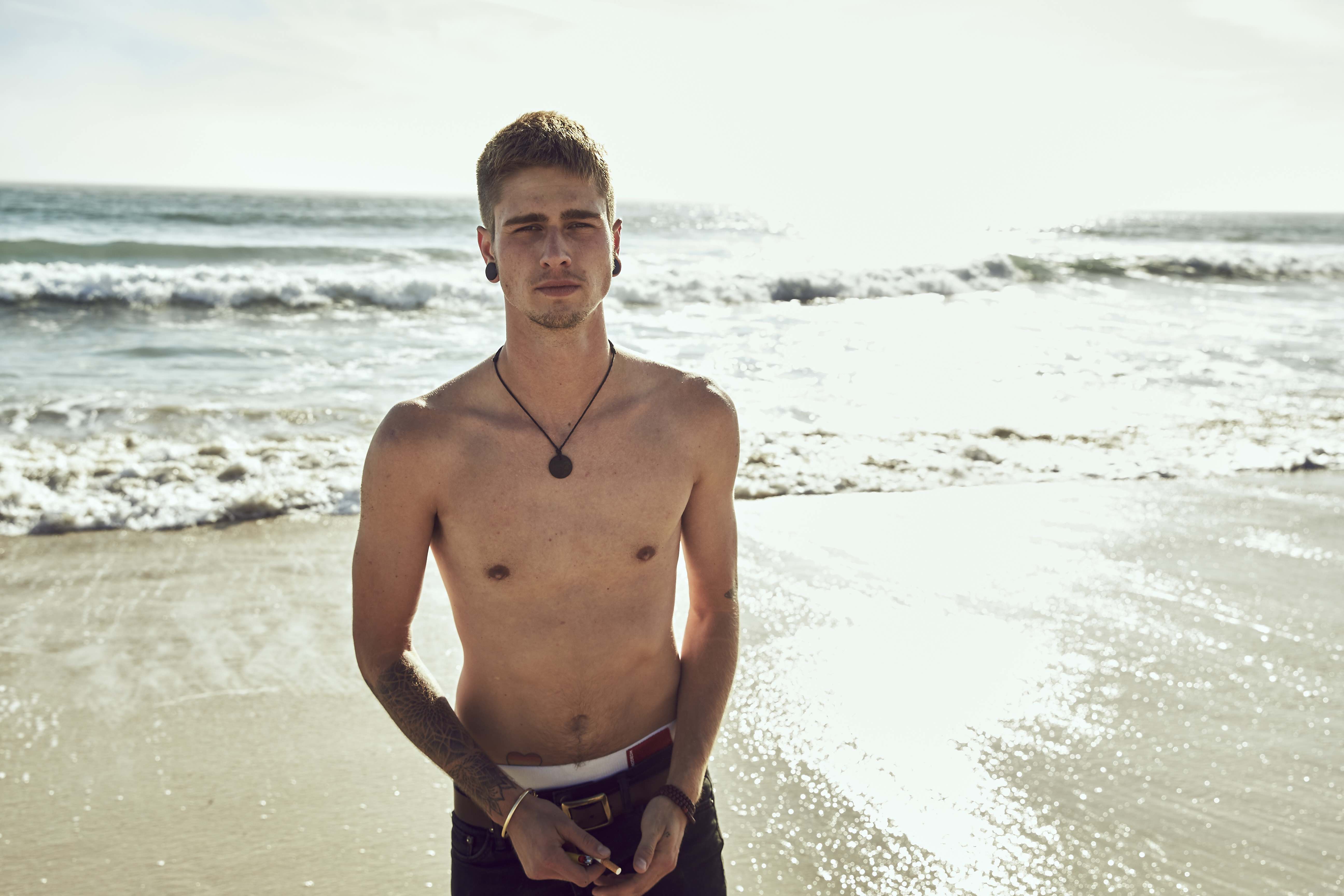 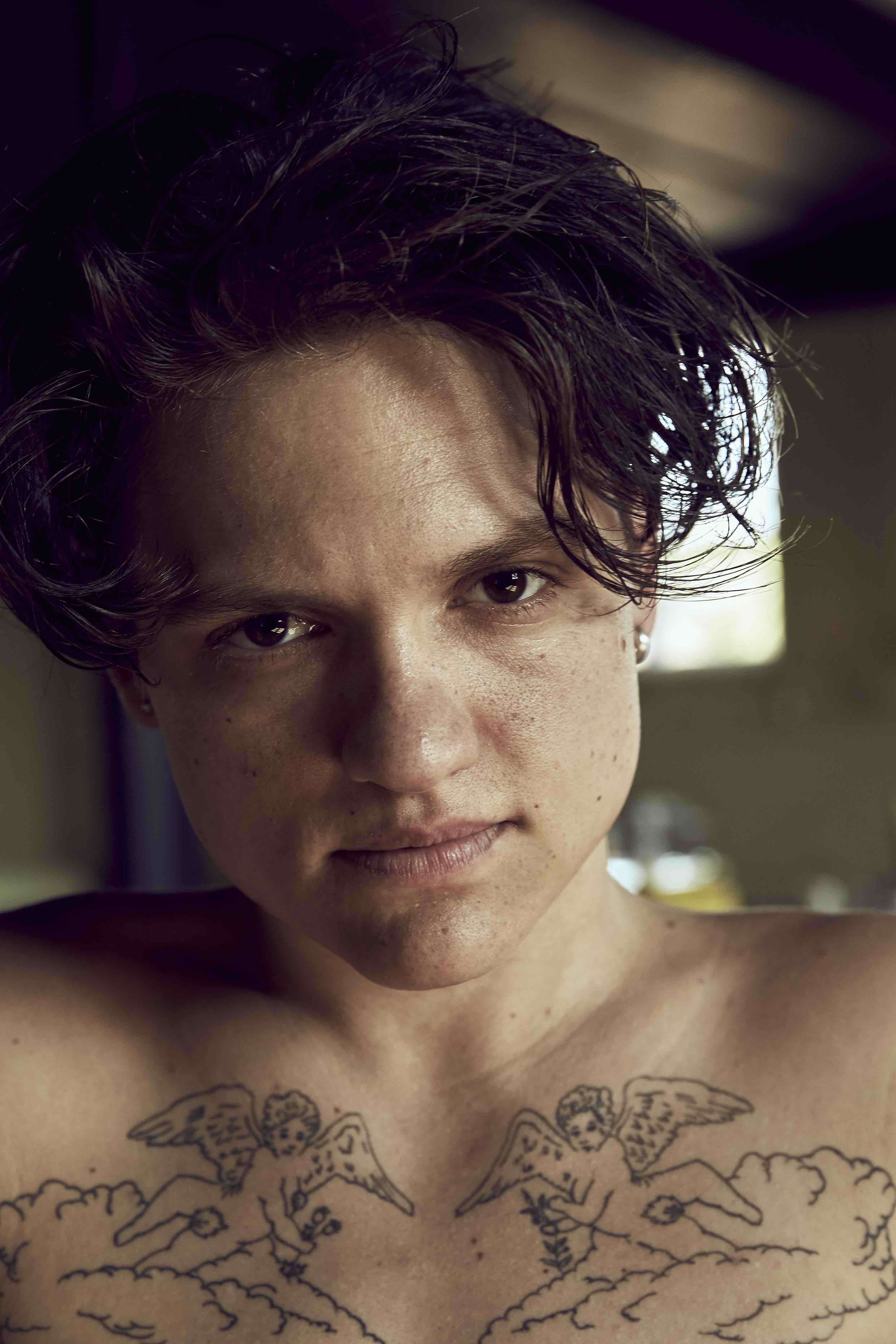 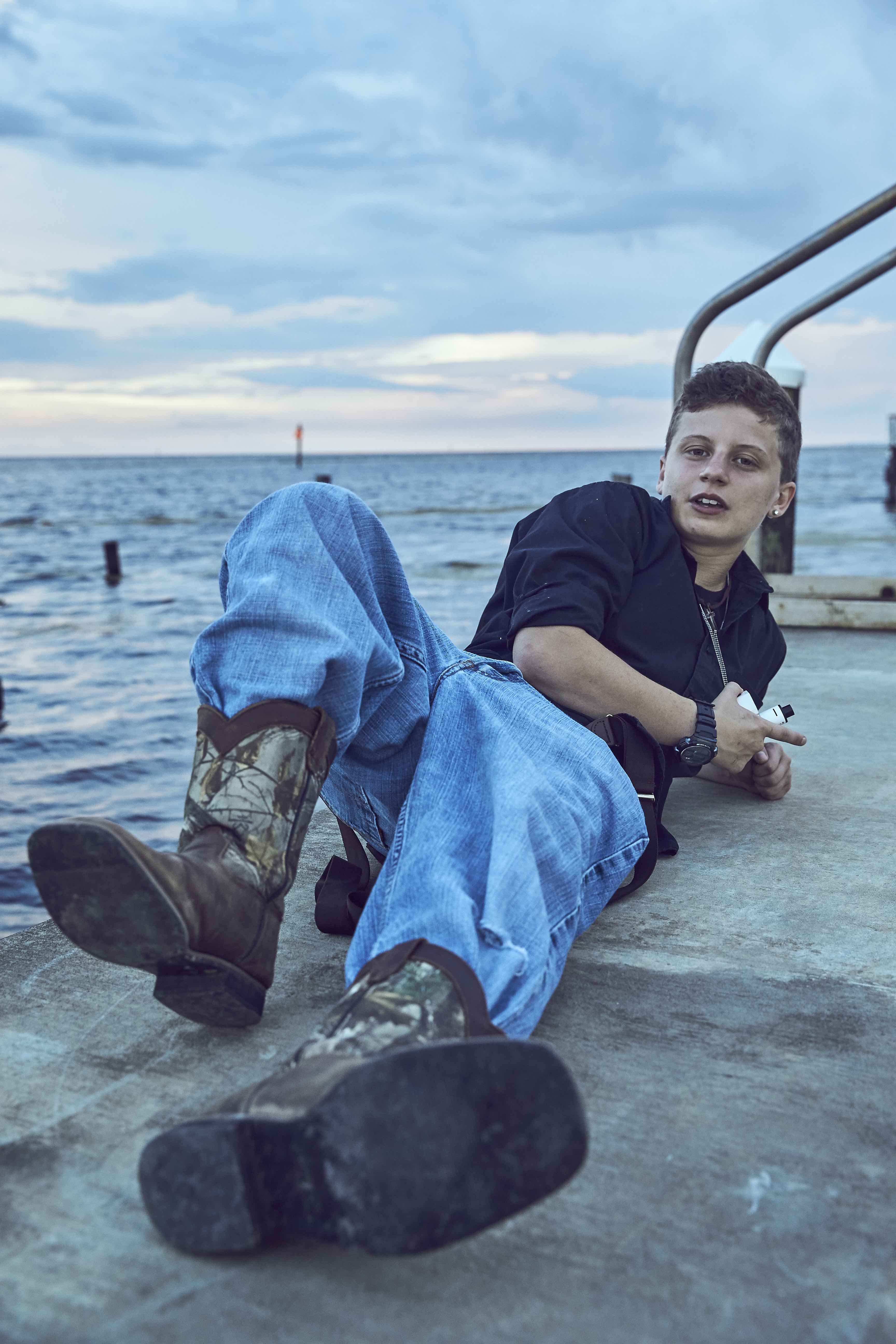 American Boys is available from Daylight.

Linkedin
RELATED ARTICLES
OTHER ARTICLES
Finland-born photographer Sirkka-Liisa Konttinen looks back on her decades-long documentation of life in Northern England.
Photographer Arthur Grace recalls travelling through the Soviet Bloc and finding ways to evade the surveillance of his work.
Curator Antoine de Beaupré discusses his immense record collection and what it tells us about the intersection of music, photography, art, and commerce.
50 years since its inception, and the campaign calling for recognition that capitalism depends on domestic labour is as pertinent as ever.
Thomas Hoepker‘s images taken during a road trip across America provide a searing social commentary about a divided country.
Yesterday queer activist group Lesbians and Gays support the Migrants staged a die-in at the Pride in London parade to protest the inclusion of police in the march reports Huck politics editor Ben Smoke.