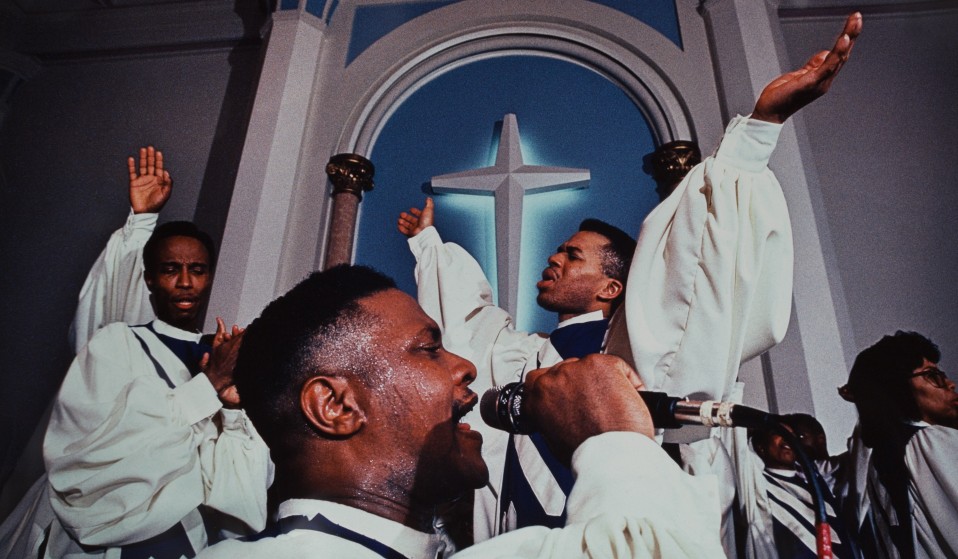 The legendary street photographer, who died in August last year, is being celebrated in a new exhibition at New York’s Daniel Cooney’s Fine Art Gallery.

The legendary street photographer, who died in August last year, is being celebrated in a new exhibition at New York’s Daniel Cooney’s Fine Art Gallery.

Arlene Gottfried, the legendary American photographer famed for her street shots of New York’s under-represented communities, is being celebrated in a new exhibition at the city’s Daniel Cooney Fine Art Gallery.

The show, titled A Lifetime of Wandering, aims to pay tribute to Gottfried, who passed away at the age of 66 last August. It will include a varied selection of her black and white, colour and Polaroid photographs, all taken between the ’70s and ’90s.

A New York native, Gottfried grew up above a hardware store in Coney Island, before moving to Crown Heights at the age of nine. She became fascinated by the neighbourhood’s dominant Puerto Rican community, and – after being given an old camera by her father – began to take pictures in a bid to better understand the vibrant local culture. This eventually led to her taking a place at the Fashion Institute of Technology to study photography (where she was, at the time, the only woman in her class).

“My mother used to say ‘Arlene – don’t just wander!’” she told TIME magazine in 2011. “Then I started wandering, but I got a camera because it gave it a little more meaning… A life of wandering is really what it all it is.”

The photographer’s wanderings led her to shoot for The New York Times, Life, Newsweek and TIME. But it was her ability to empathise and identify with people from all walks of life that gave her an edge over her contemporaries, as well as her voracious curiosity to find out more about her hometown’s diverse communities.

“I think I wander around and I see things that just speak to me, in one way or another,” she added. “There are things that you try to say something about, or a moment you want to hold.” 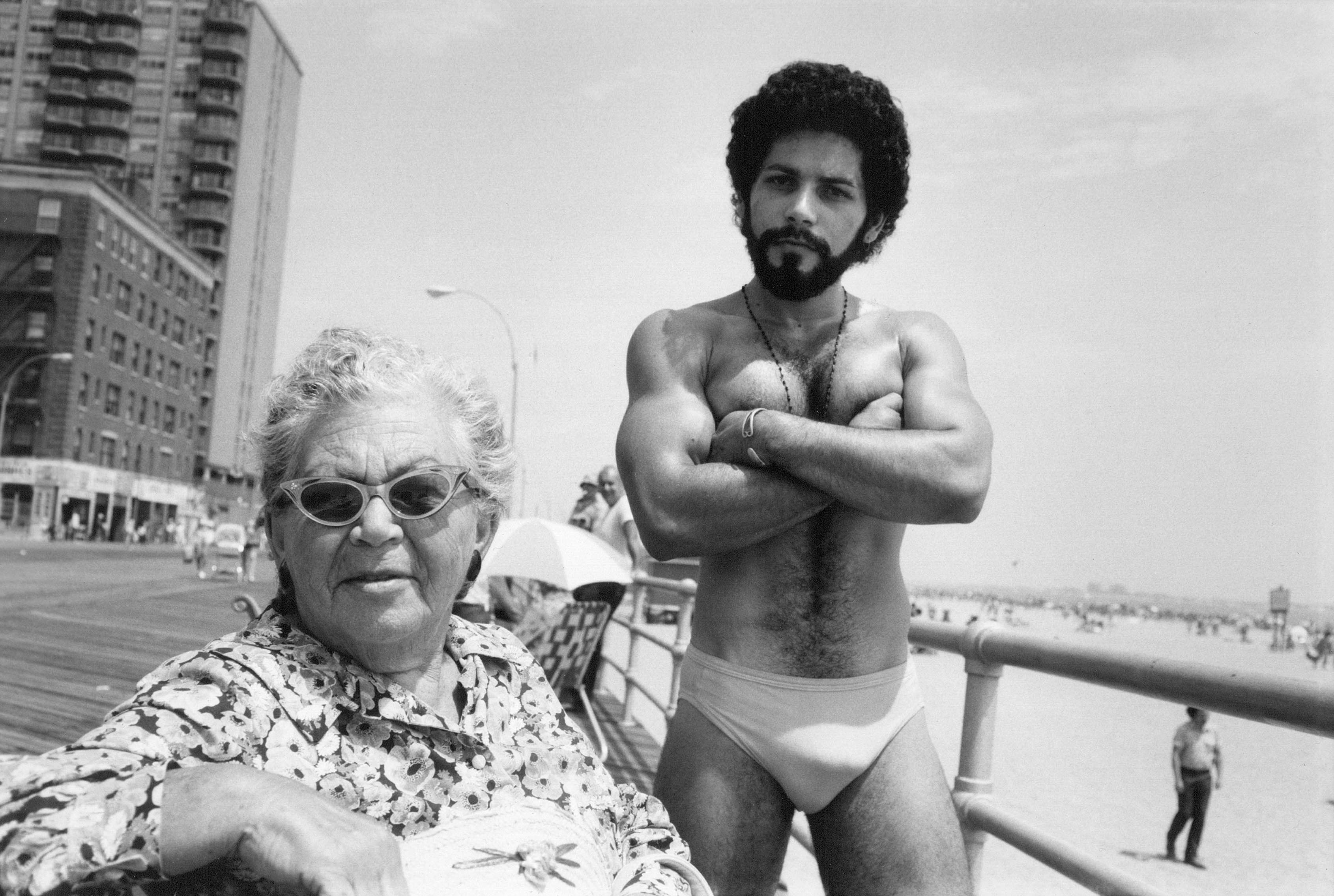 Angel and Woman on Boardwalk in Brighton Beach, 1976 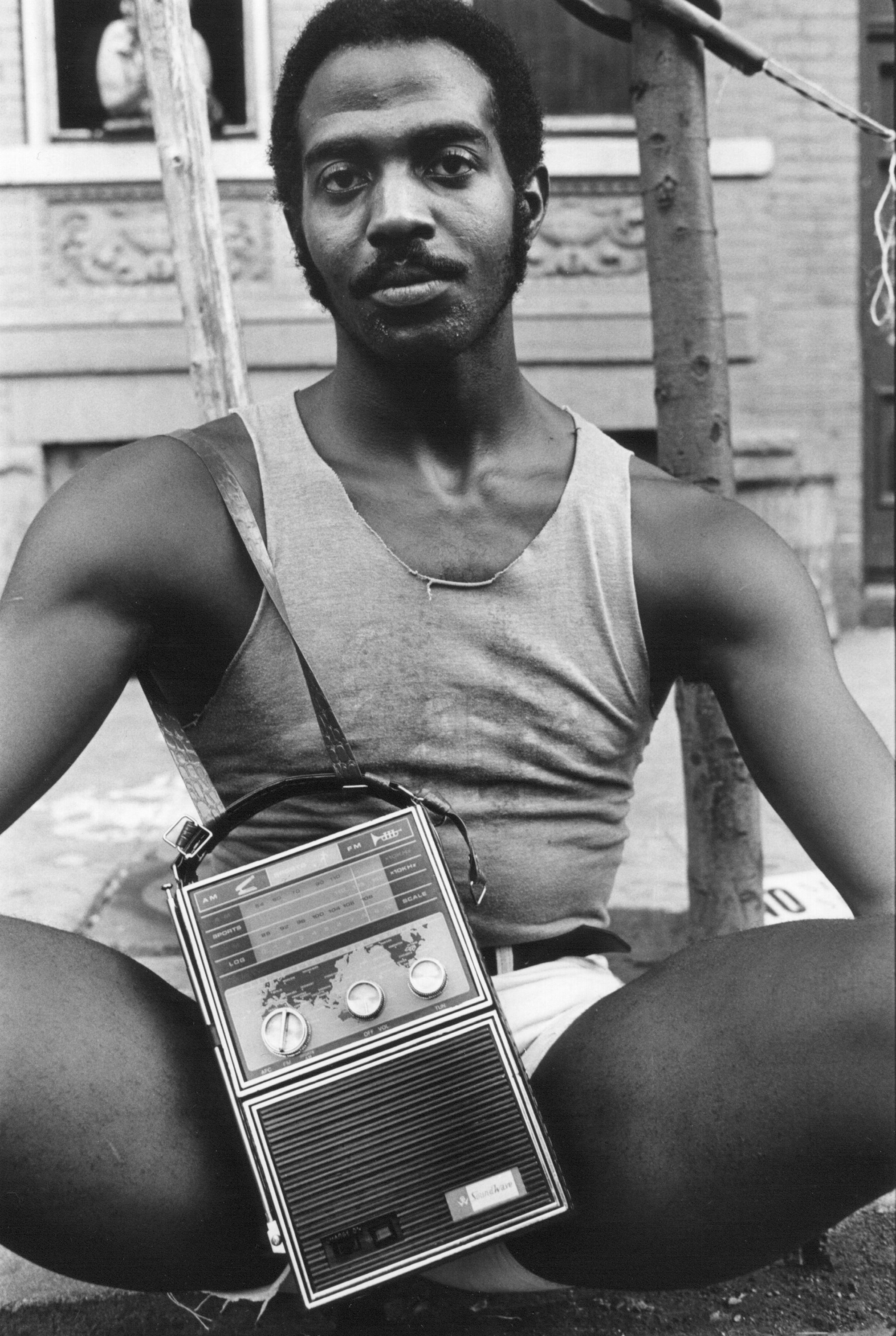 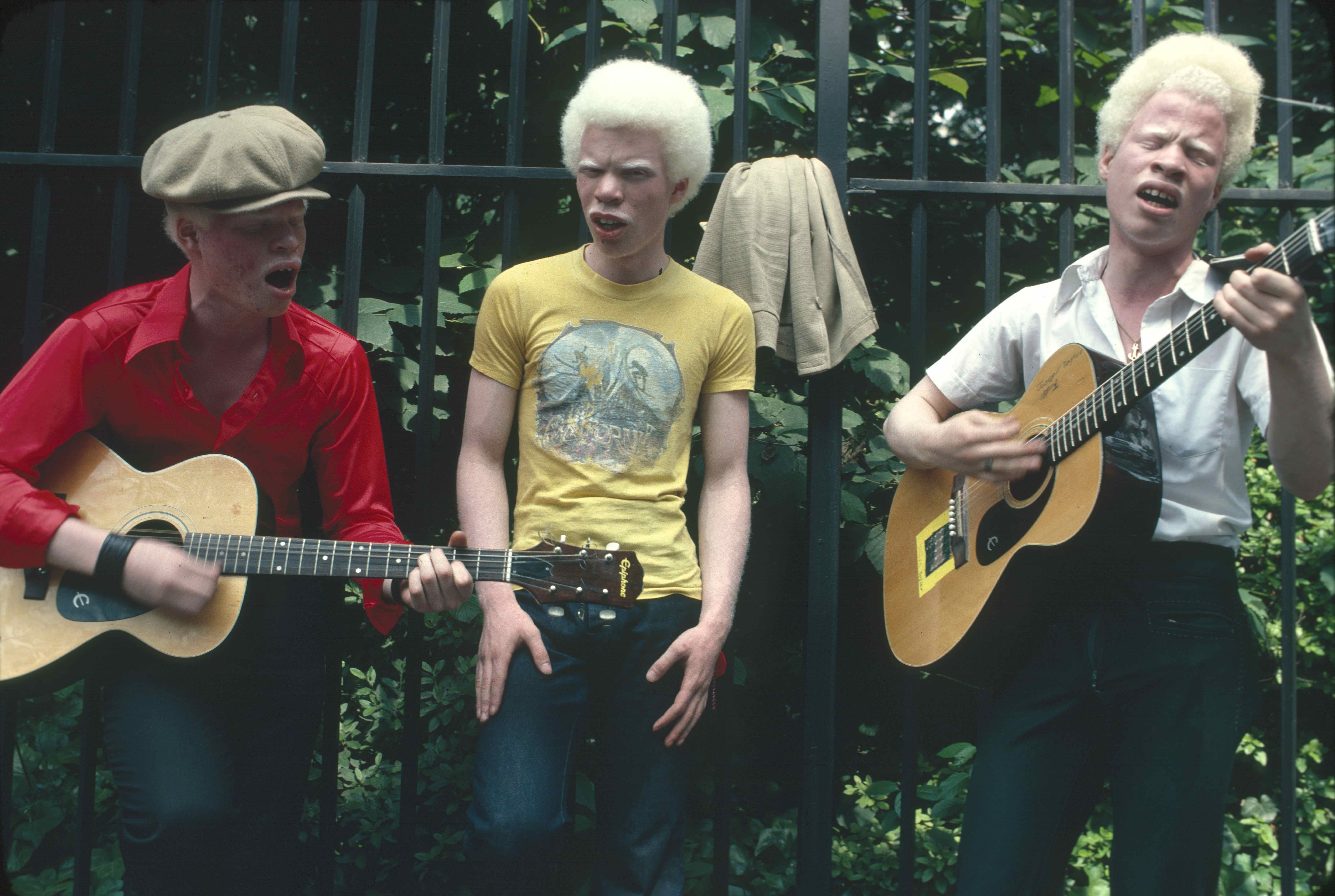 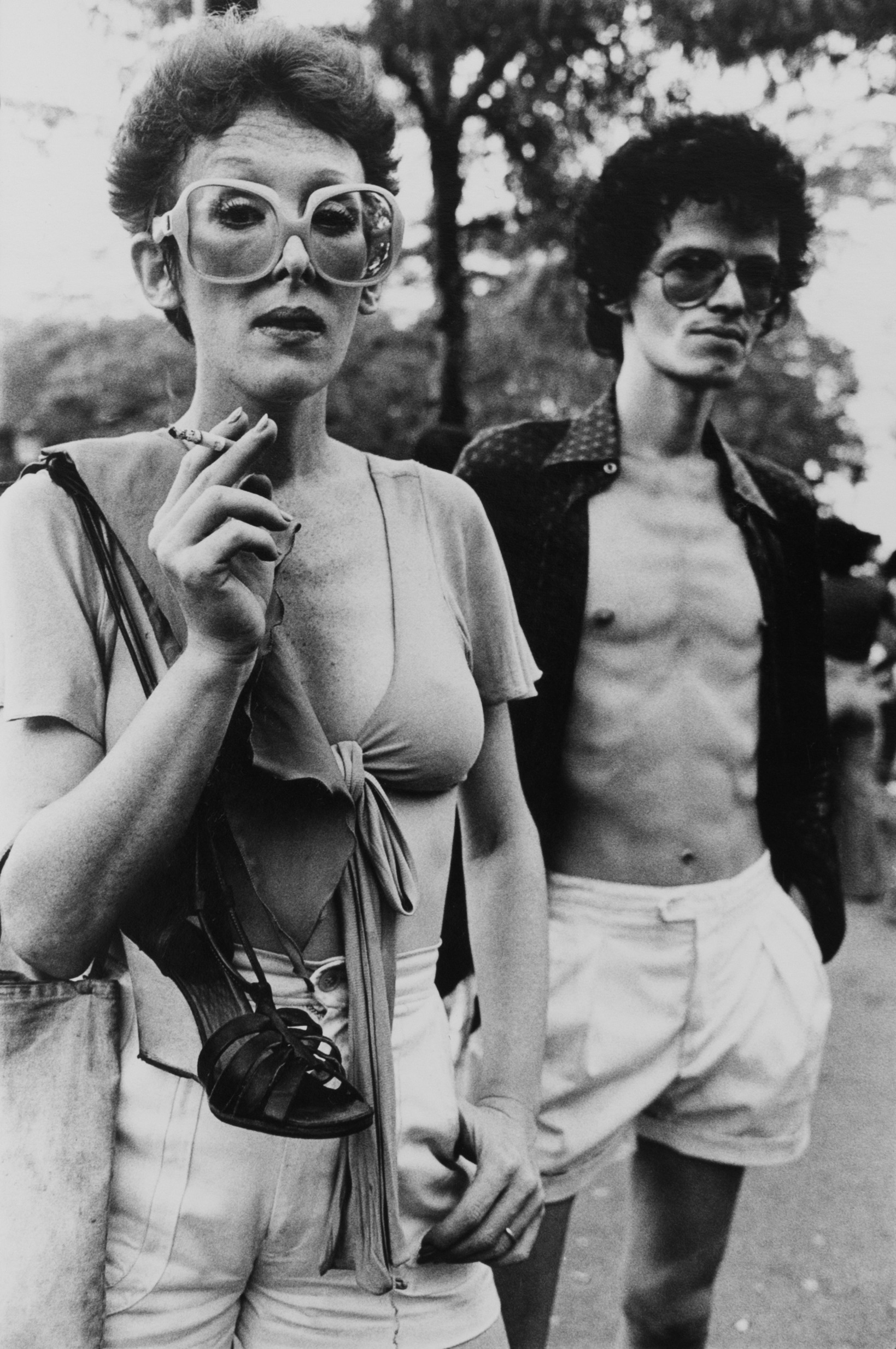 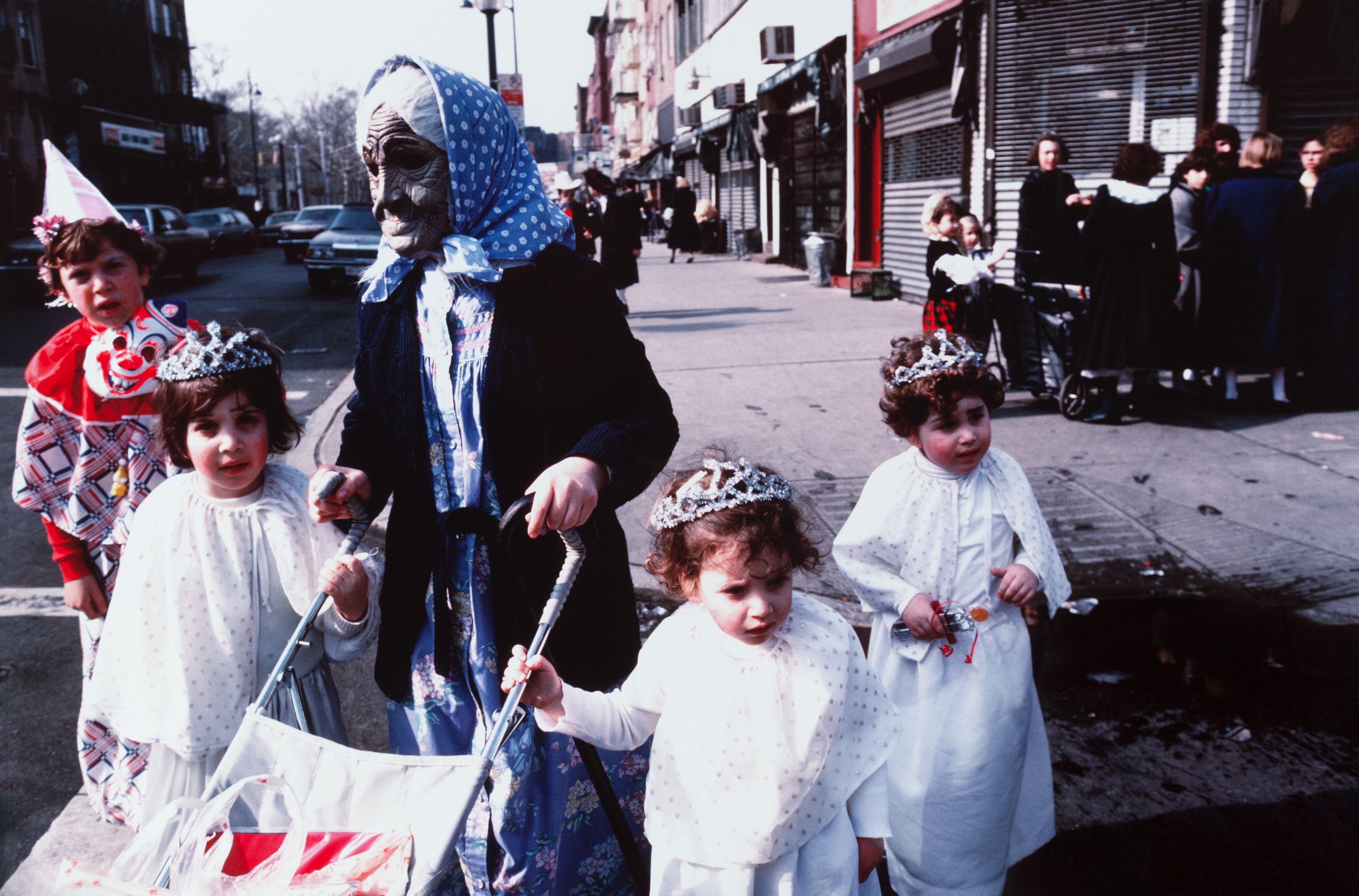 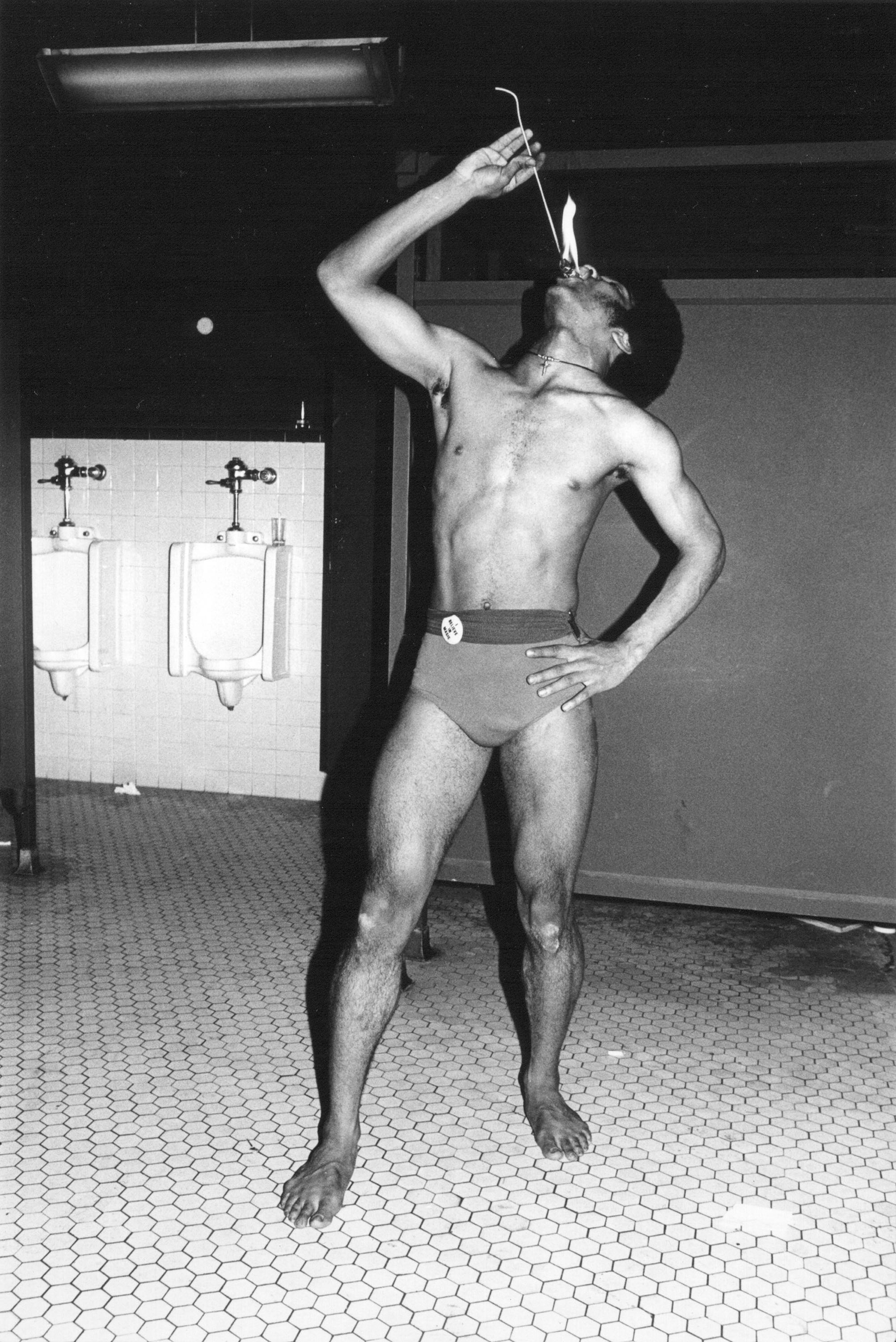 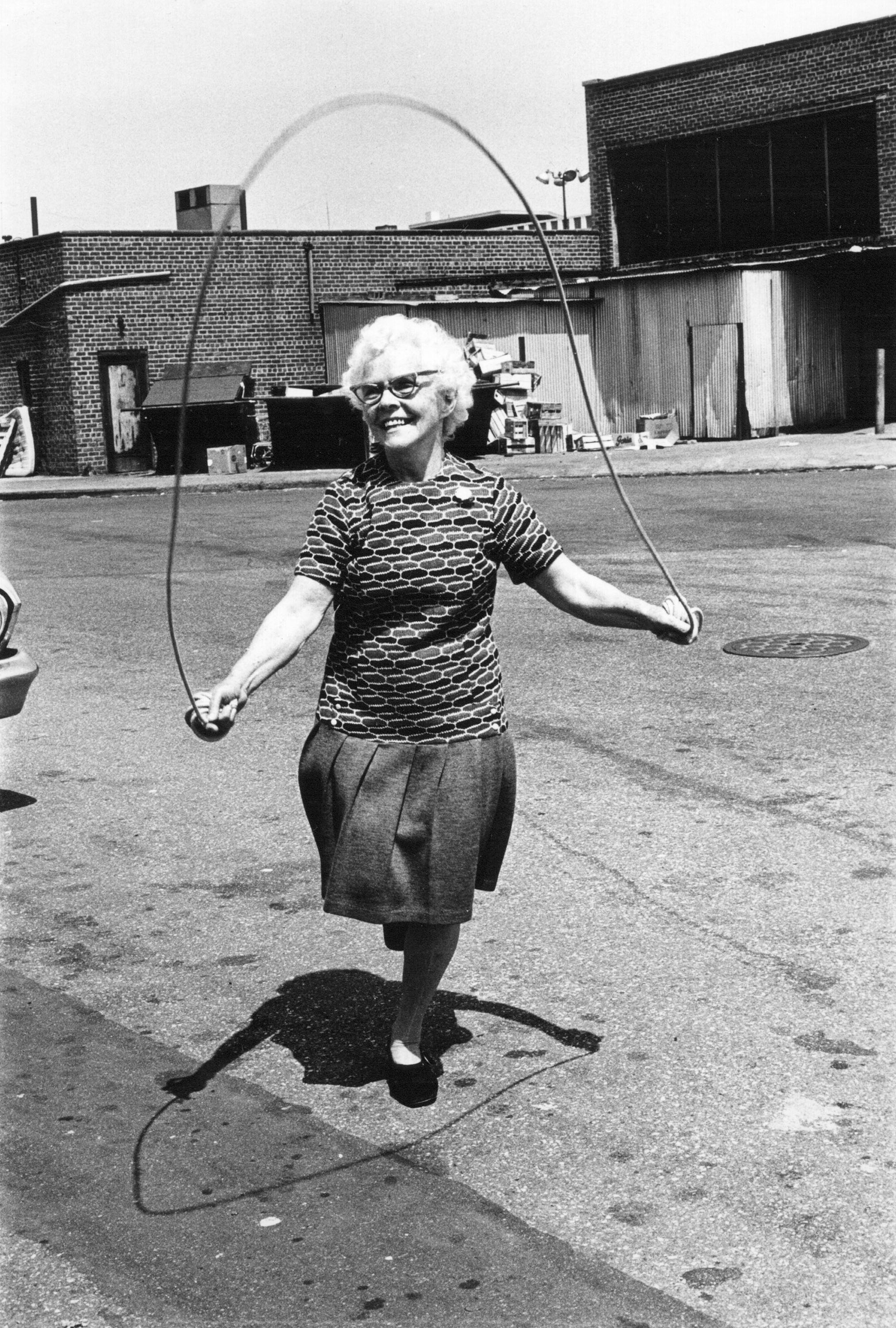 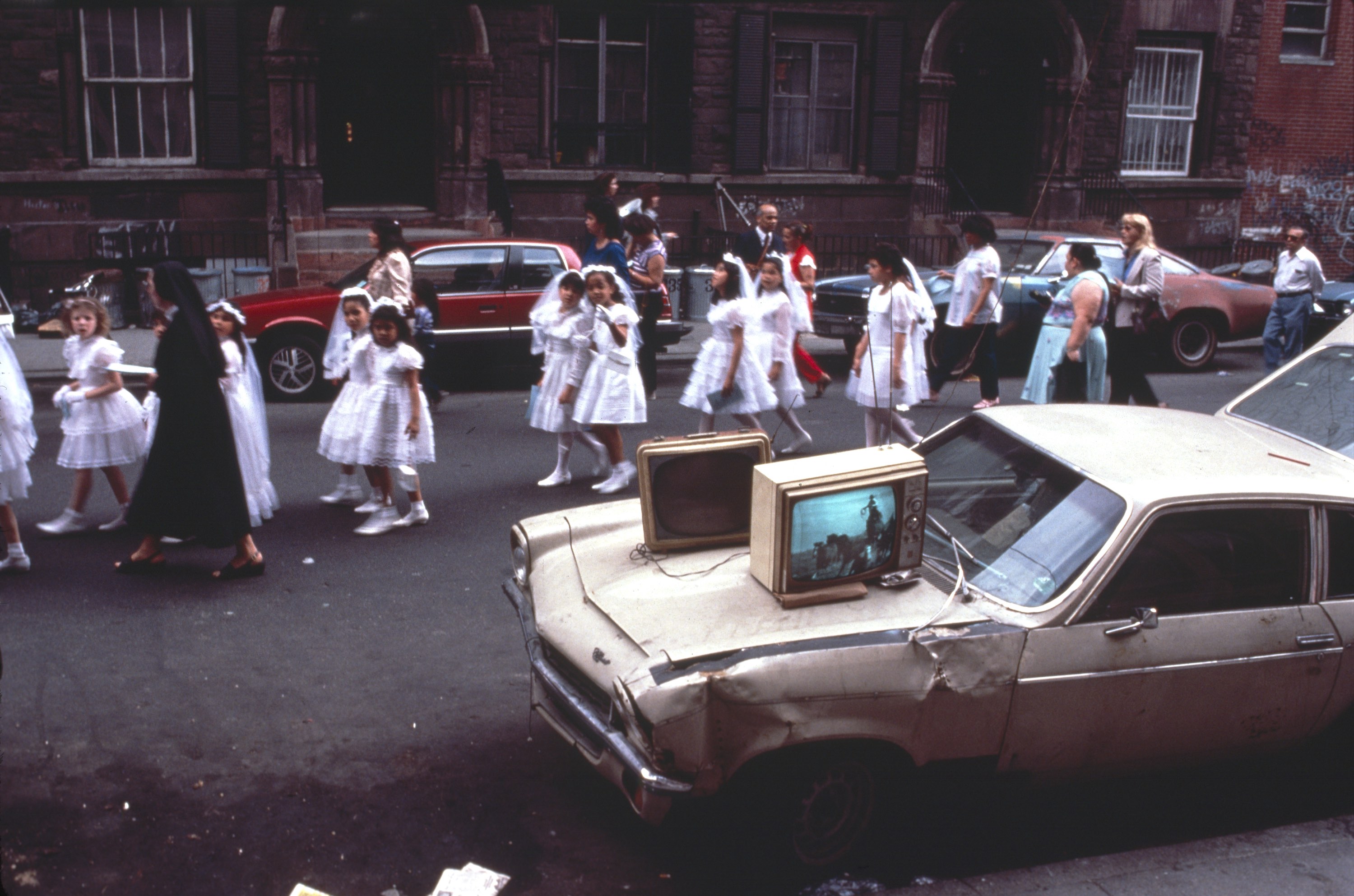 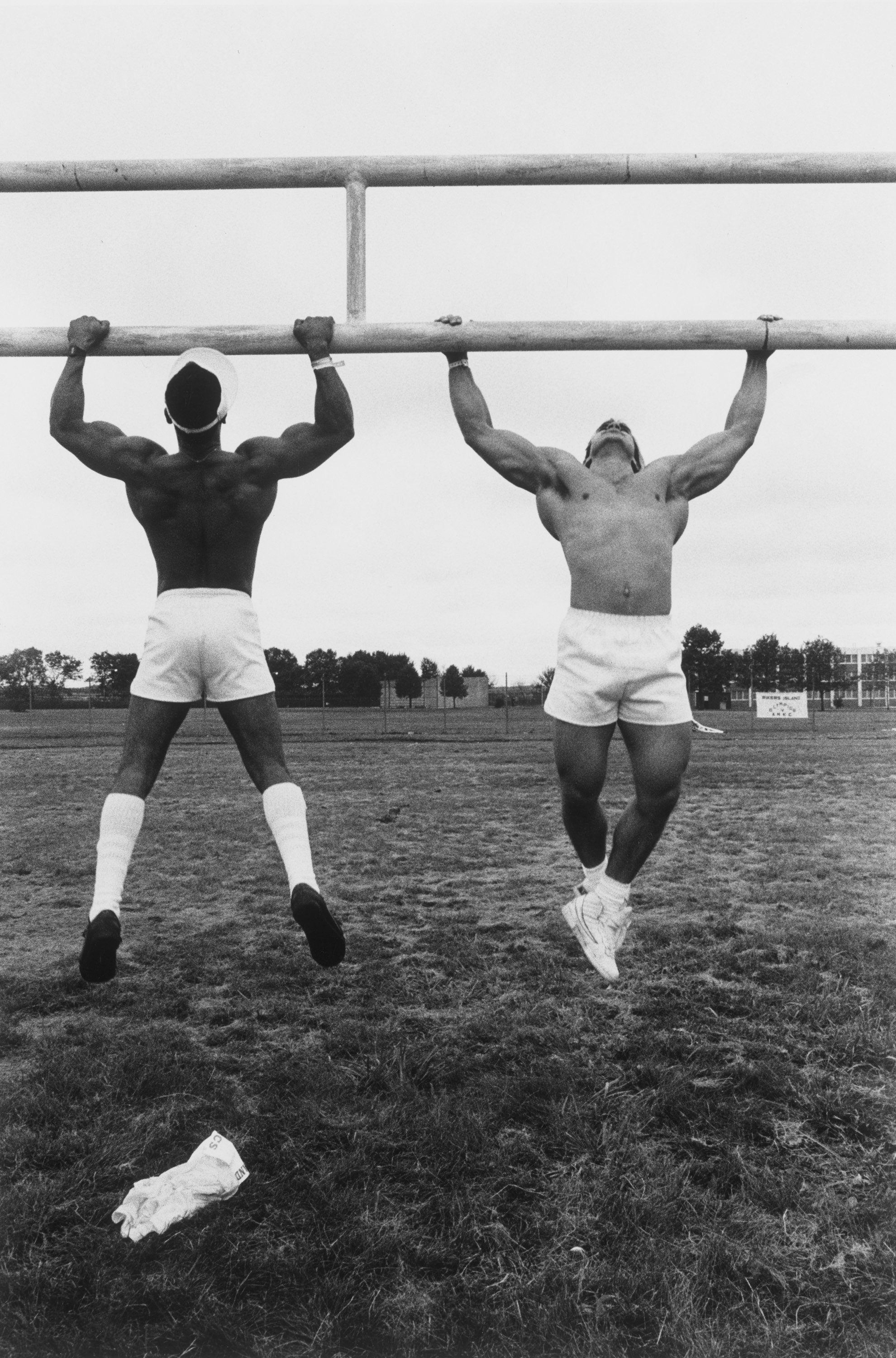 Arlene Gottfried’s A Lifetime Of Wandering is on show at New York’s Daniel Cooney Gallery until April 28.

Linkedin
RELATED ARTICLES
OTHER ARTICLES
Ahead of the release of their first collaborative album, the producer and rapper talk psychedelics and the state of UK hip hop.
The two-day long event returned to London this year, showcasing a spectacular parade, steel bands and Caribbean food.
Financial turmoil is pushing people who work in the sex industry into more dangerous and desperate situations as a means of survival.
A group of young Palestinians have found temporary freedom in the act of parkour, reimagining wreckage and ruins as a series of high-octane playgrounds.
Rhiannon Adam spent three months capturing an ageing society wracked by division, isolation, and the aftermath of scandal.
For over a decade, gamblers have won big by employing people to place live bets from the court. But does this dubious method still work?