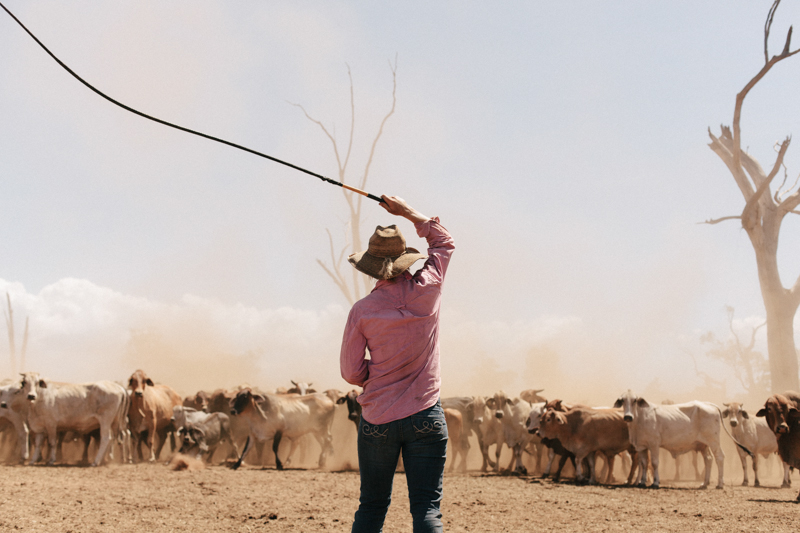 Covered in dust and cattle blood, two friends Ben Rutherford and Josh Cunliffe push past self-doubt to capture a portrait of life in the Outback.

Covered in dust and cattle blood, two friends Ben Rutherford and Josh Cunliffe push past self-doubt to capture a portrait of life in the Outback.

My education kicked up a notch after graduation. Studying photojournalism at Falmouth University was invaluable, mainly in the ‘whats’ and the ‘whys’ of exploring a visual narrative. It’s also where I met Ben, who has an all-guns-blazing approach to photography. His work ethic is one I’ve always admired and he sets his sights high. He’s so driven it scares me a little. Working alongside him didn’t take a second thought.

We both arrived at the idea of shooting a story in the Australian Outback independently. It made sense to collaborate, as a learning experience, as fun, and because we thought two voices invariably offered more than one. We’d seen images of horsemen bathed in golden dust, brandishing whips on their steeds. We’d seen helicopter pilots swooping above trees pushing their quarry onwards while companions on motorbikes raced through the forest-country below. The visual extravagance of such a lifestyle was enough to get us out there. But it never eclipsed the need for a narrative hook. We want to make work that has a voice; we want to tell stories. Drought, suicide, plagues, wildfires, economic turmoil, knee-jerk government policies and mismanagement, as it turns out, are profoundly prevalent in the lives of families in the Bush. Our only problem was figuring out where our project would lead us. 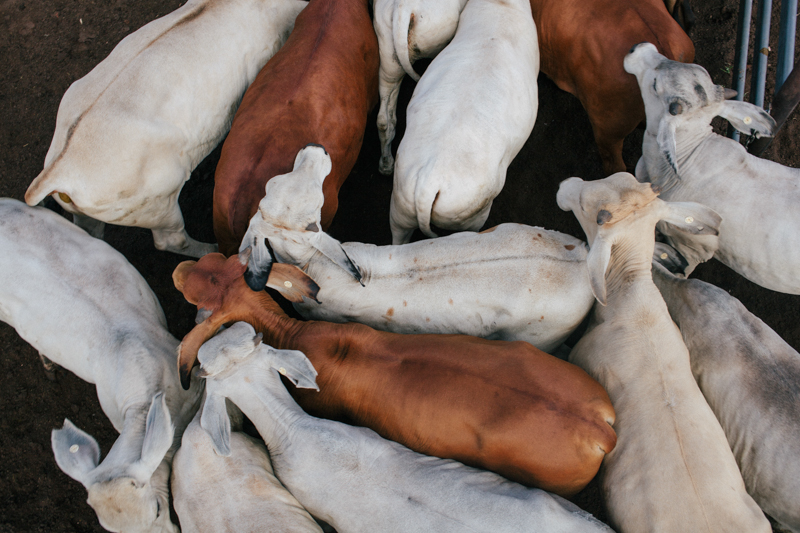 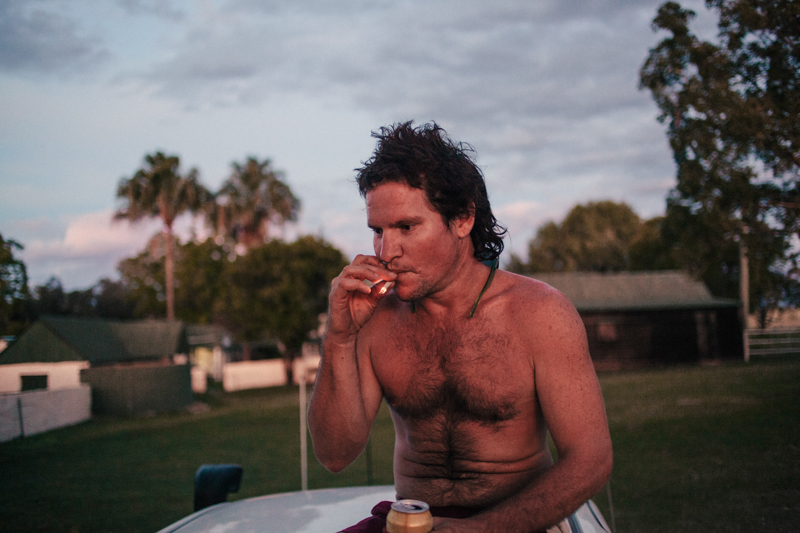 Ben and I would convene in the surf shop/espresso bar that had taken me in so I could make ends meet on the Sunshine Coast. A lot of time was spent online, hunting for jobs in the Bush that could kickstart our journey. We needed educating and inducting into a world that we wanted to shoot with authenticity, but time was running out; visa restrictions and future engagements forced us to take separate jobs, 200 miles apart. So one day, I boarded a bus and sat alone – sometimes as the only passenger on board – for thirty hours of headphoneless travel from Brisbane to Cloncurry, the landscape largely unchanging. A benefit of separating was that there’d be no stepping on toes and no need to establish distinctive roles. We could pursue the heart of our story in different places and broaden our scope.

I worked in the yards and paddocks, and sometimes for a family doing whatever they needed. Their eldest daughter had been killed the previous year in an accident. Their youngest, a vivacious and riotously imaginative eight-year-old, was schooled via telephone. She frequently spent time exploring the nooks of the property alone, reliving her favourite memories of sisterhood. She asked a question while we were walking the two kilometres to the postbox, ’Do you love taking photographs because they’re a good way to show feelings and stuff?’ 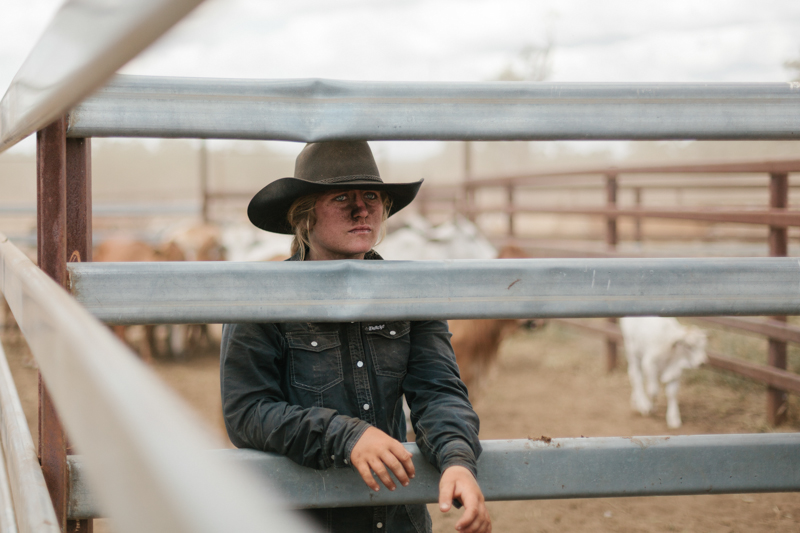 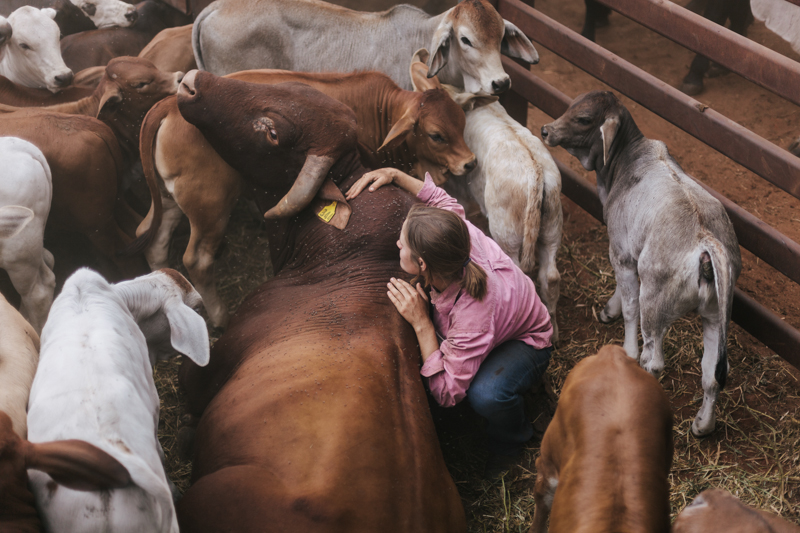 Weeks into our project Ben and I were both struggling to find direction. It was hard finding time to photograph amid the hours of manual labour. Ben would send me updates on his side of the project. ’Man, I’ve been booted by young mickeys [wild, unmarked young bulls] too many times, broken three fingers and smashed my watch.’ ‘I branded, dehorned and nutted all afternoon so am covered head to toe in blood and crap.’ The message, I think, was that it wasn’t going anywhere fast. I was managing to balance things a little better, but I struggled to turn my lens towards things that could propel our work forwards.

Instead of ‘photographer’, we both found ourselves wearing the ‘backpacker’ handle. Ben grew up on a Zimbabwean farm being a man, and I grew up in Surrey, skateboarding. So, while I got chuckled at for my butchering technique when cutting up a freshly shot bullock, after some weeks Ben was offered the ultimate compliment: ’You’re not a backpacker… Backpackers are shit!’ In the face of my cack-handed farming inexperience, being acknowledged as something more than a traveller felt important at times. 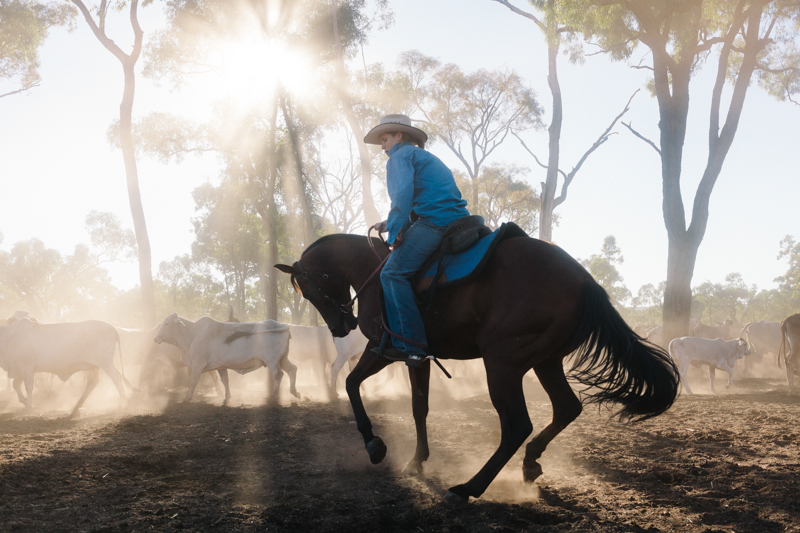 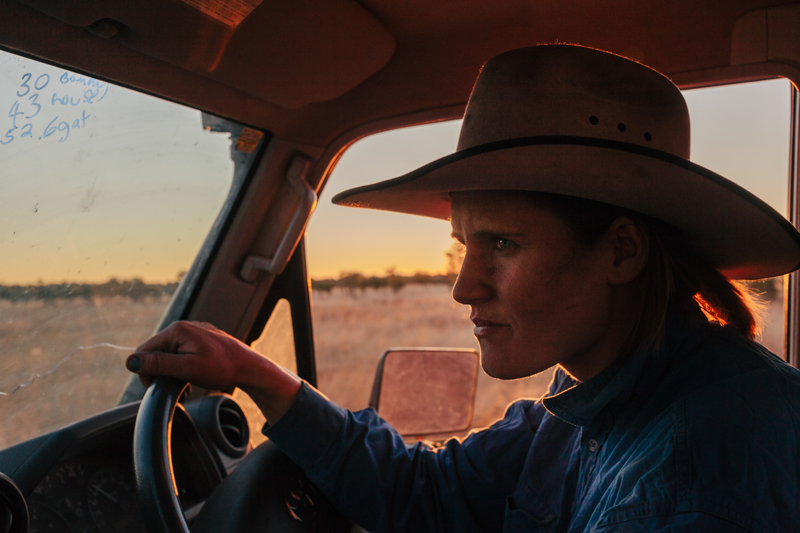 Discovering the story as we created the work was and is challenging. ‘Fuck this, I’m so sick of not being a photographer,’ Ben would exclaim in the wake of sending me images so good I turned green. ‘I don’t know what a good picture is anymore.’ His struggle was an honest one; not being able to go through images together made it difficult to trust our gut. We had to remove ourselves from doubt and make the choice to trust our own abilities. We have plans to head back to the Bush, as a duo this time, to further explore a story that is still taking shape.

Our progress so far has been invaluable on a personal level, in learning about our collective voice and searching for direction in a topic so big we just had to start anywhere we could. Getting there with a friend – out in the real world – has been a degree in its own right. 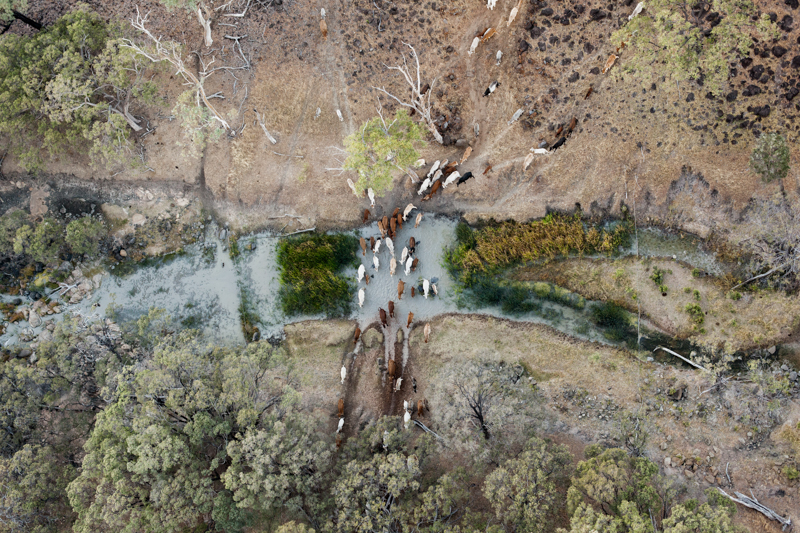 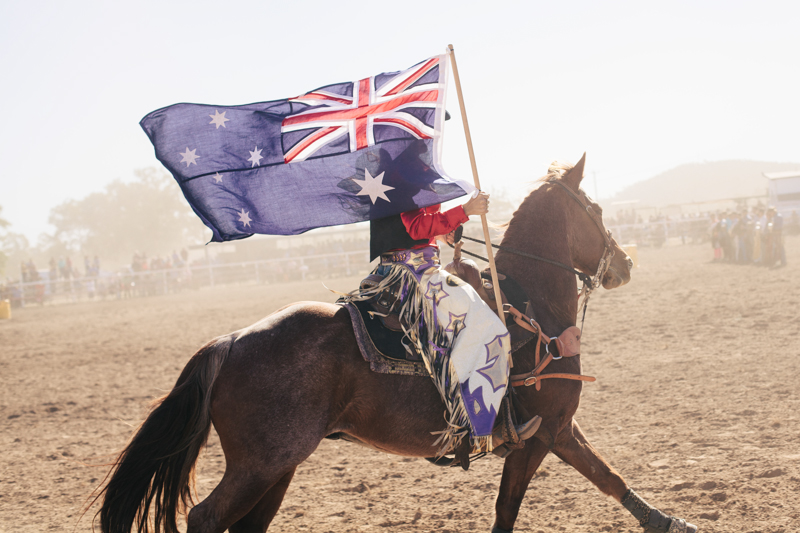 Find out more about Ben Rutherford and Josh Cunliffe.

Linkedin
RELATED ARTICLES
OTHER ARTICLES
Iranian women are much more than their own country and the West perceive them to be. A new project by London-based Iranian photographer Keymea Yazdanian reveals the truth.
Syria is fast becoming a cinematic slideshow of guerrillas, grenades and guns. But conscientious photojournalist JM Lopez is working tirelessly to capture the human face of war.