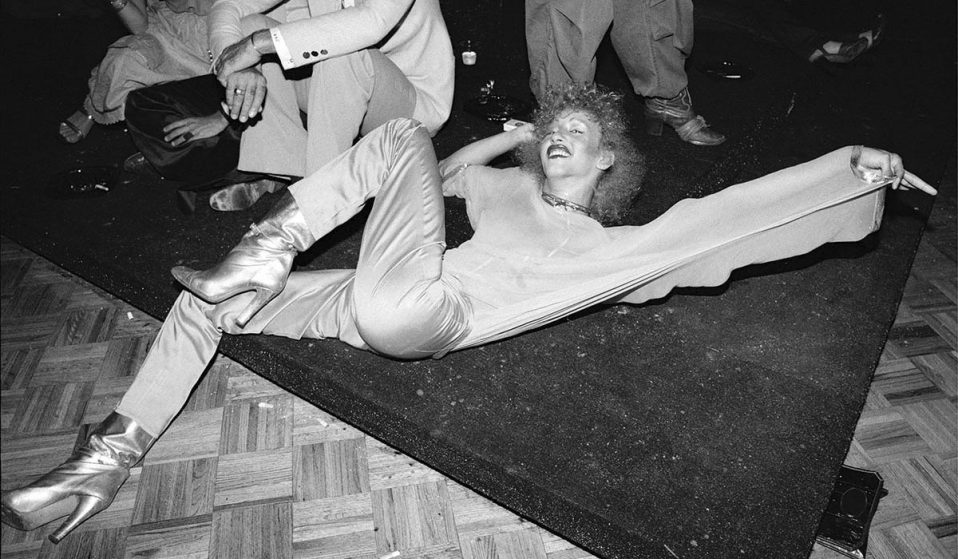 On April 26, 1977, Studio 54 opened its doors and introduced the world to a new era of nightlife. Owners Steve Rubell and Ian Schrager transformed a former TV studio into a nightclub that hosted extravagant theme parties for the crème de la crème – which included everyone from celebrities to street corner legends.

The door policy was extremely selective; only the most fabulous need apply. But once ensconced behind the velvet ropes, it was democracy on the dance floor. Sex, fashion, and disco were the order of the day, creating a heady mélange of glamour and decadence in the years just before the advent of AIDS.

That June, a young artist named  Meryl Meisler, then 25, set forth on what would become a regular foray to the clubs with her partner in crime, Judi Jupiter. “Judi called the publicist for Studio 54 and got us on a list,” she remembers, “then she became friendly with the doorman, Marc Benecke. Once he knew us, we were in.”

The dynamic duo called themselves “Neurotic Erotica”. Meisler helped create Jupiter’s costumes, including one with a lavish skirt made from yellow wrappers of reels of 120 film. Armed with a medium format camera and a spare roll or two, Meisler kept things more understated: “I wasn’t in costume. I wanted to be invisible.”

In playing “straight man” to her more outgoing friend, Meisler captured a bevy of extraordinary moments in and outside the club, a selection of which is included in the exhibitions Studio 54: Night Magic, Magical Thinking, and Grace Before Jones: Camera, Disco, Studio, as well as the book Purgatory & Paradise SASSY ‘70s Suburbia & The City. 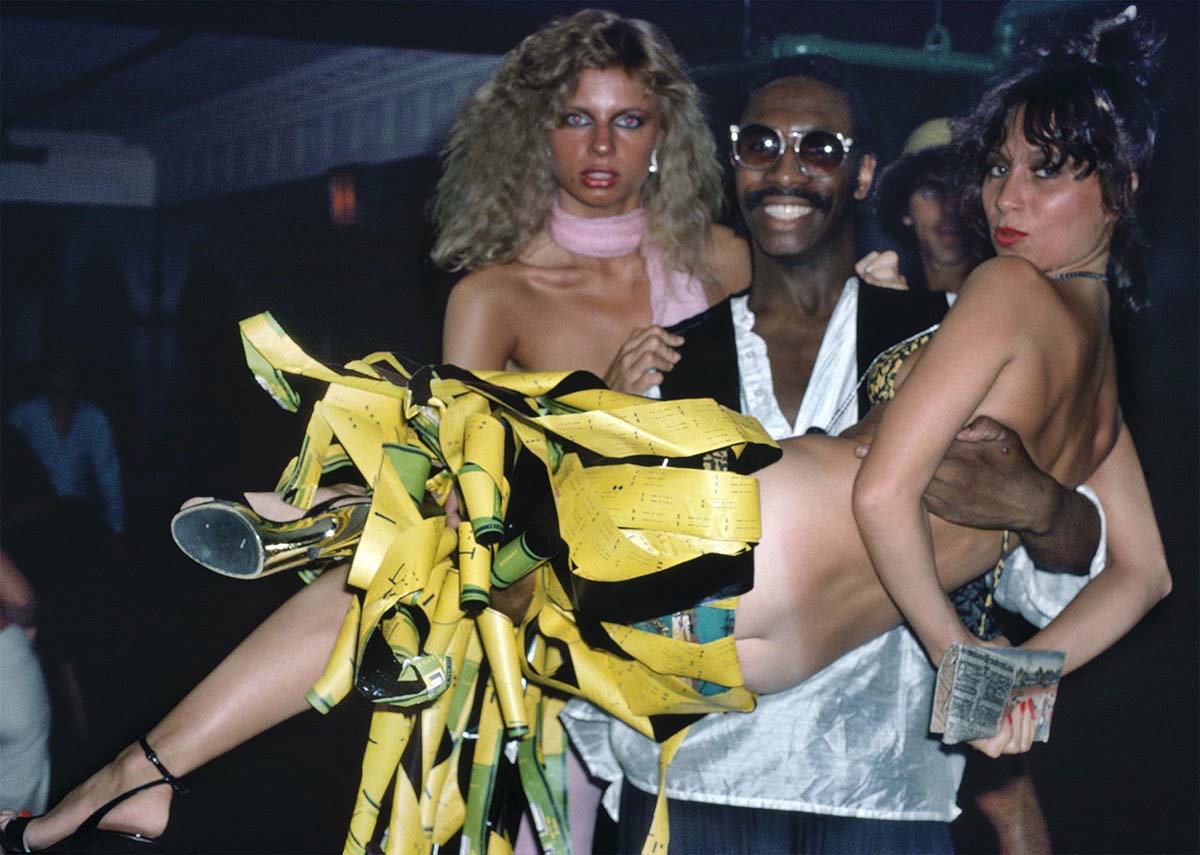 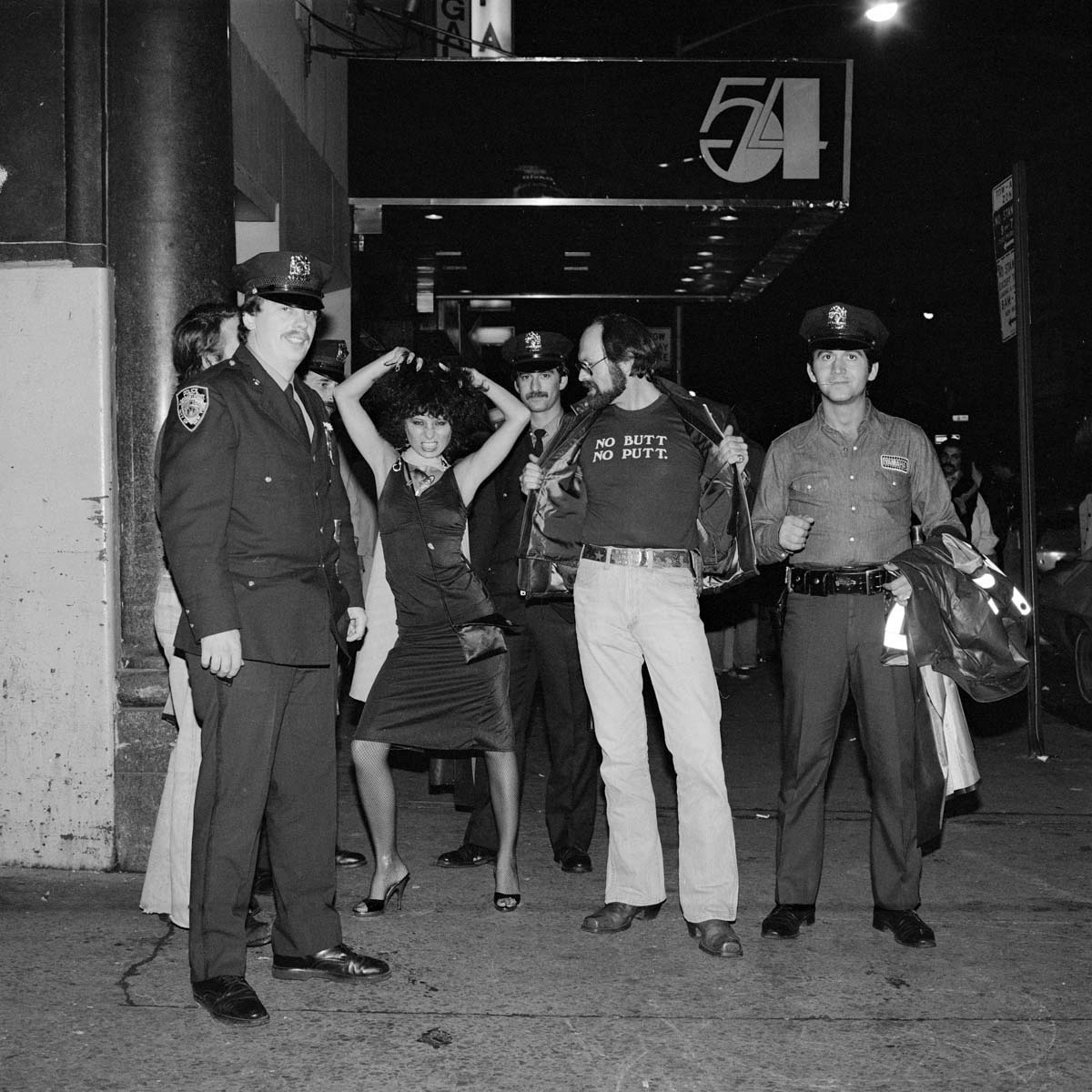 In 1978, Meisler received a CETA Artist grant and worked documenting “Jewish New York” and her own Jewish identity by day – then hit the discos at night to celebrate: “I liked Studio 54 better than a club like the Odyssey, which was featured in Saturday Night Fever. I went there once but it was too straight for me.”

“I like a mix of people. What makes New York special is that it brings all different kinds of people together. I loved that about Studio 54. It was gay. It was straight. It was genderfluid, older, younger. There were starlets and unknowns. The only thing we might have in common is we didn’t have to get up first thing in the morning.”

Inspired by Weegee and Brassaï, Meisler set forth to document the beautiful people of her time, capturing them at their most effervescent. “I am always more interested in regular people but I didn’t mind walking by stars, saying hello and asking to take their picture. 99 per cent of the time, people said yes.”

“The people in my pictures look good because I look for that in them. I very rarely have a down and out photograph. I am looking for something uplifting, something special or quirky in a positive way. I look for the brighter side of humanity, even when it’s a little weird. This is my coming of age.” 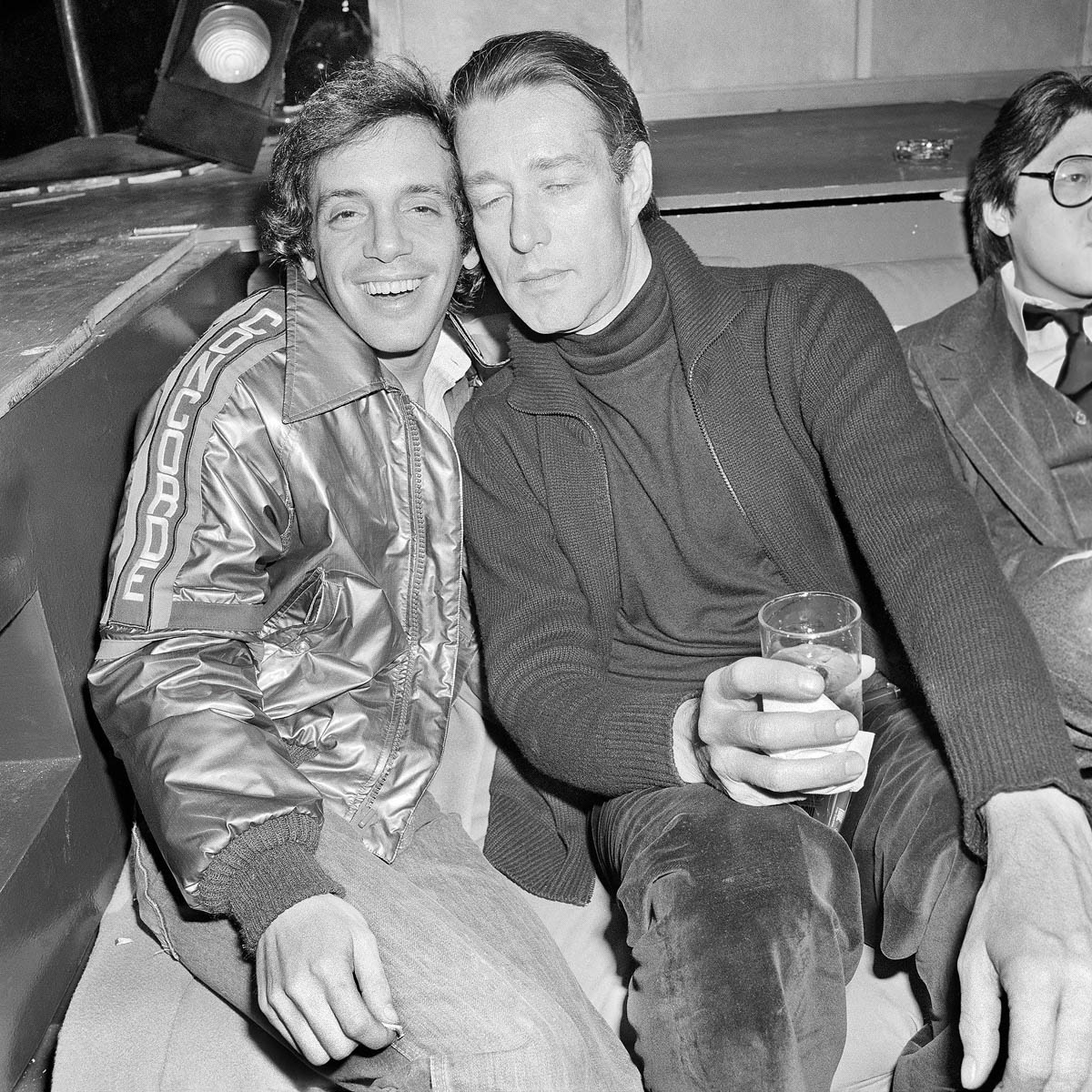 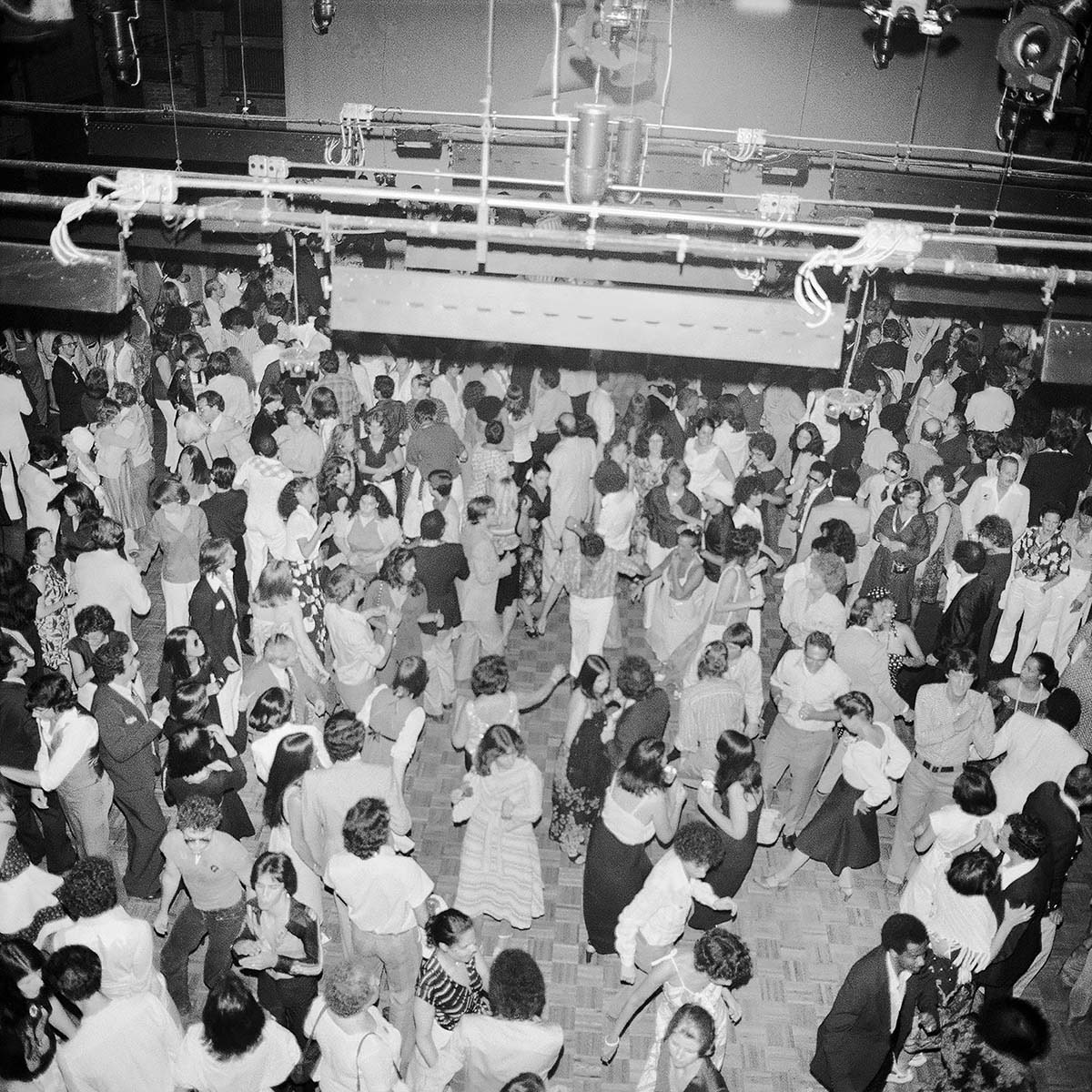 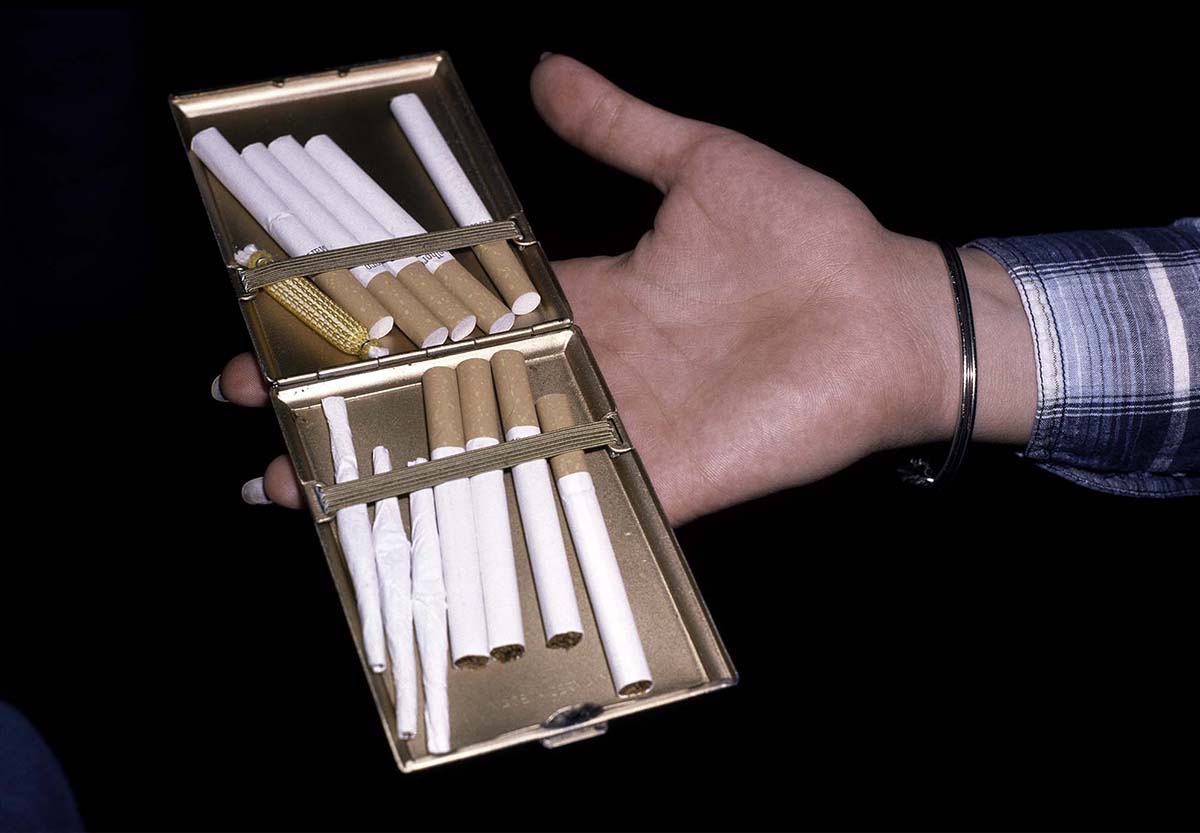 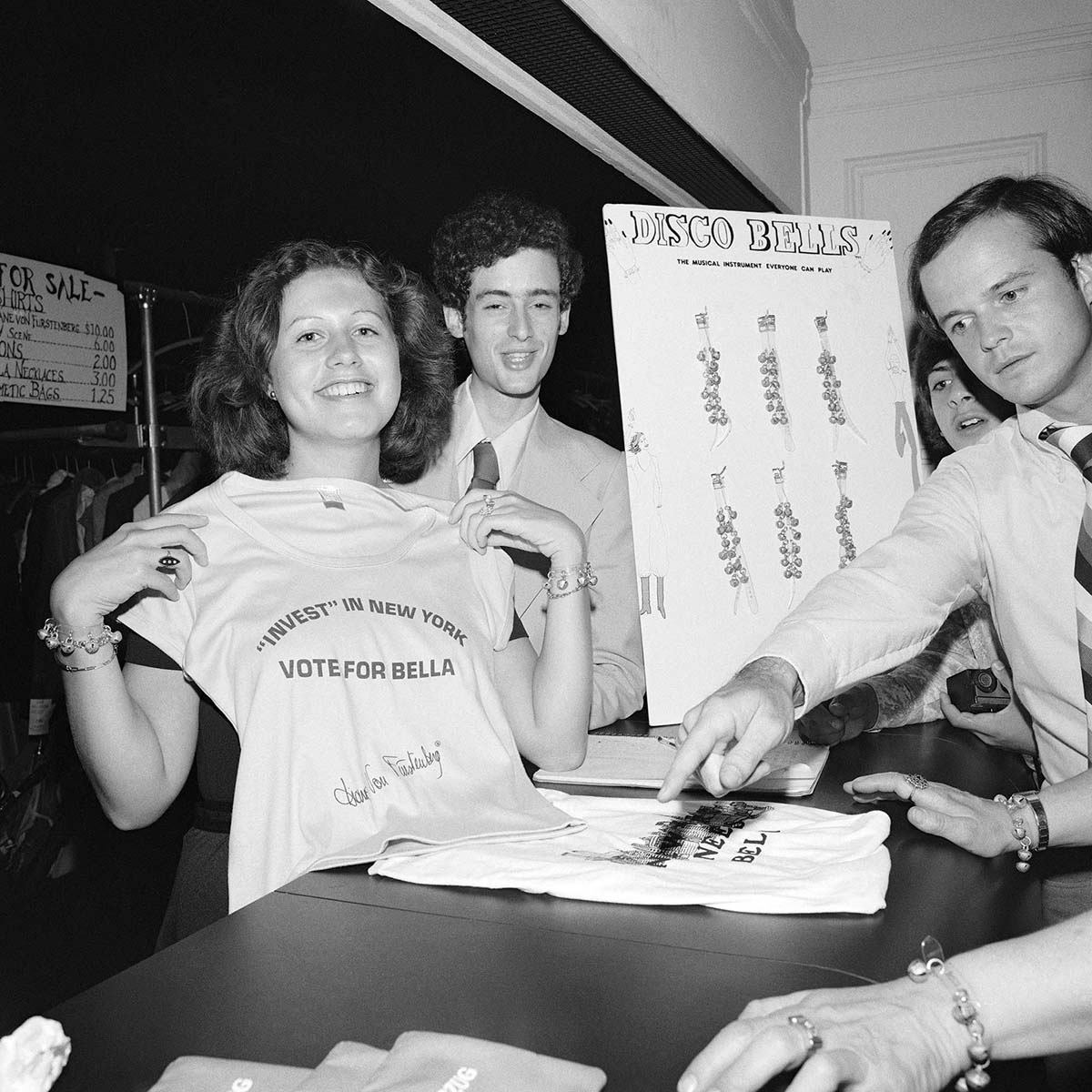 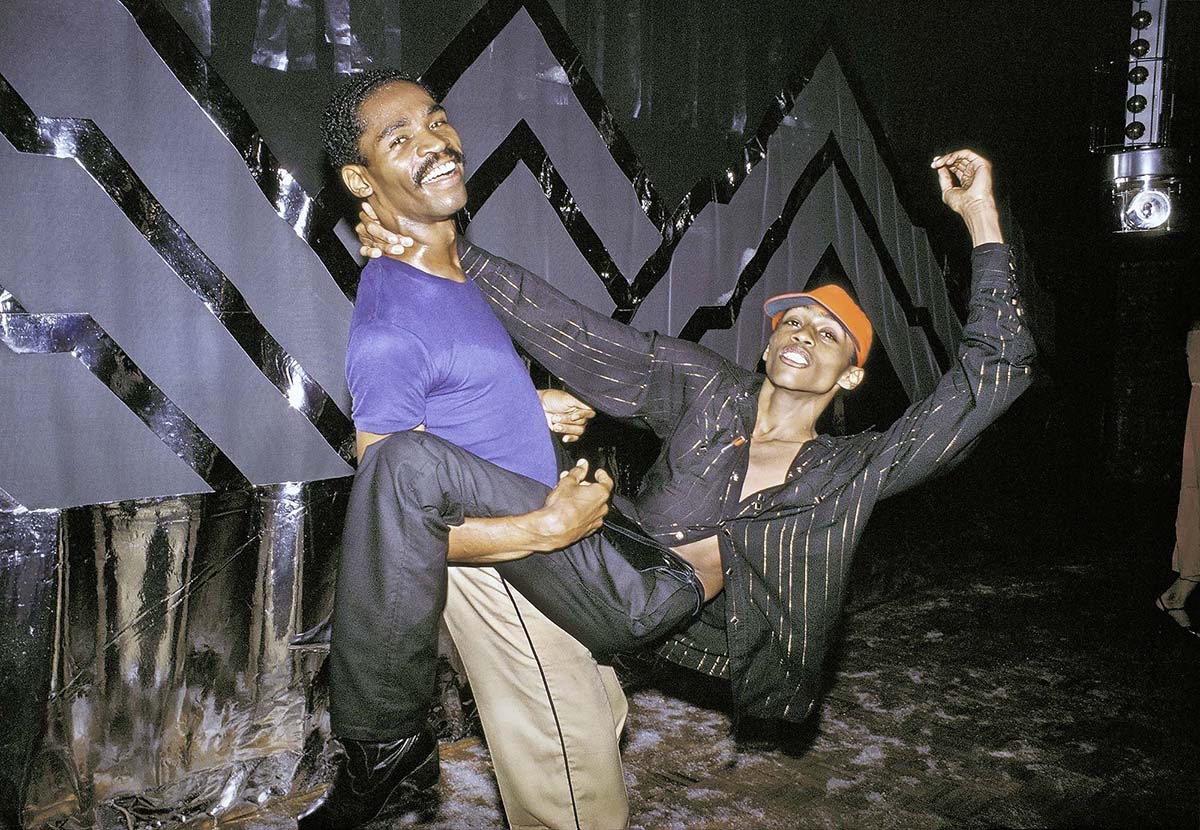 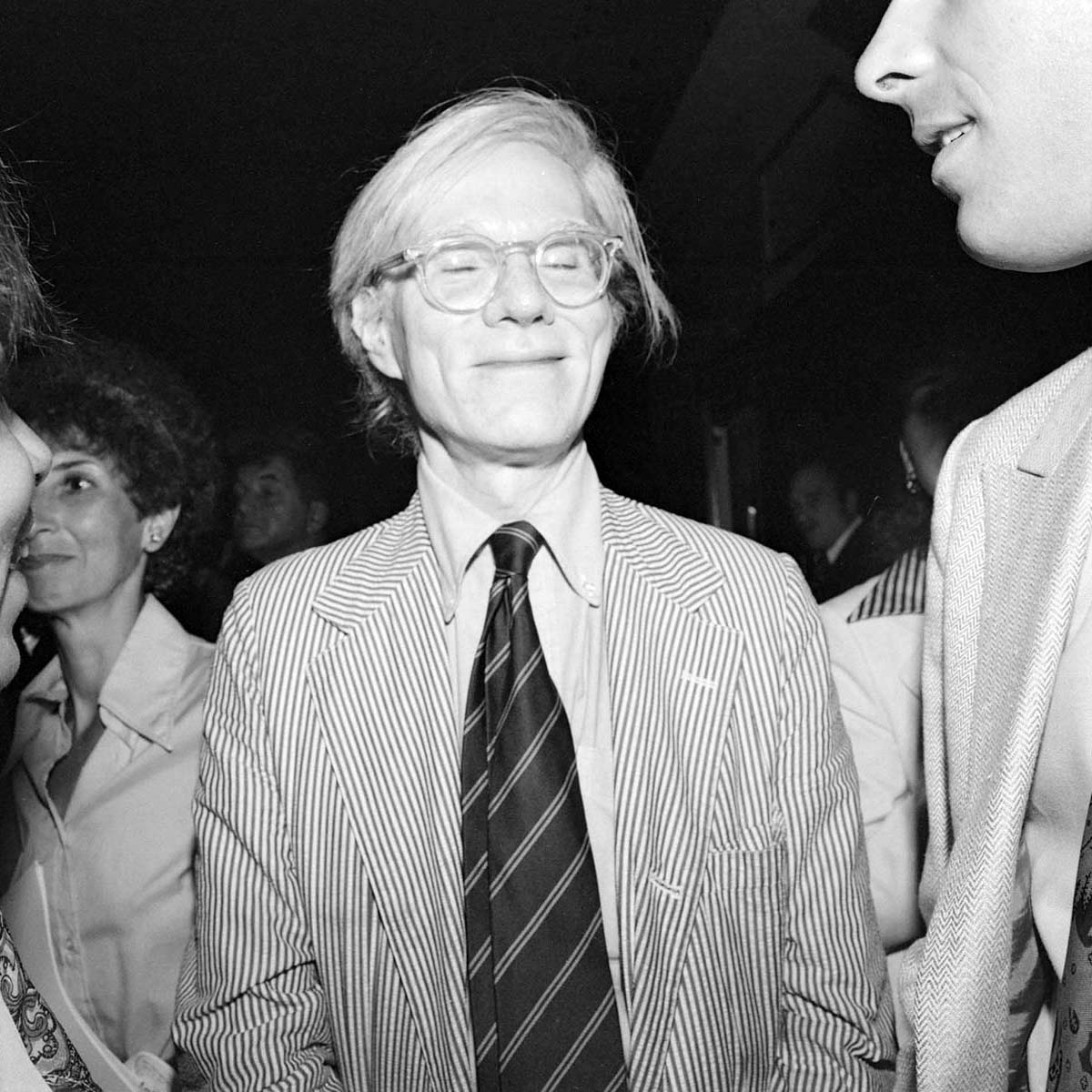 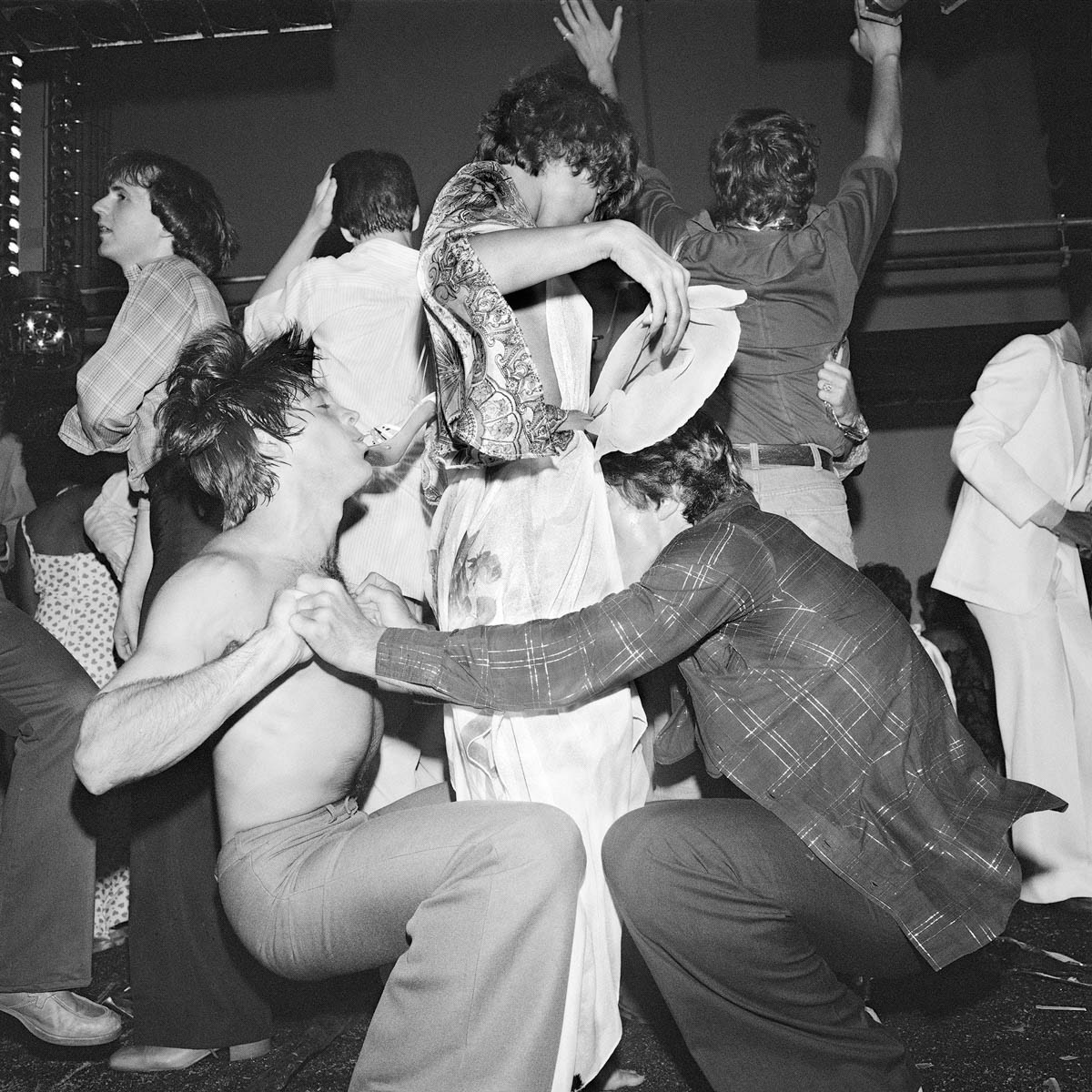 Linkedin
RELATED ARTICLES
OTHER ARTICLES
A new film from Berghaus traces the story of Adam Raja, who left behind a turbulent upbringing to discover the healing power of climbing.
Mass crustacean die-offs in the North East have led a community of fishermen to take action to save their seas.
Zsófia Sivák’s ongoing project documents the country’s tavern culture, preserving a once defining part of rural life.
After fleeing the war in Ukraine, people are finding it impossible to secure affordable and decent housing in the UK.
Jeffrey Henson Scales intimate portraits and protest images of the BPP and its leaders offer a rare insight into organisation at a time of societal upheaval.
David 'Dee' Delgado’s photo project is about honouring and uplifting the city of his youth, and a world rapidly disappearing under the relentless onslaught of gentrification.