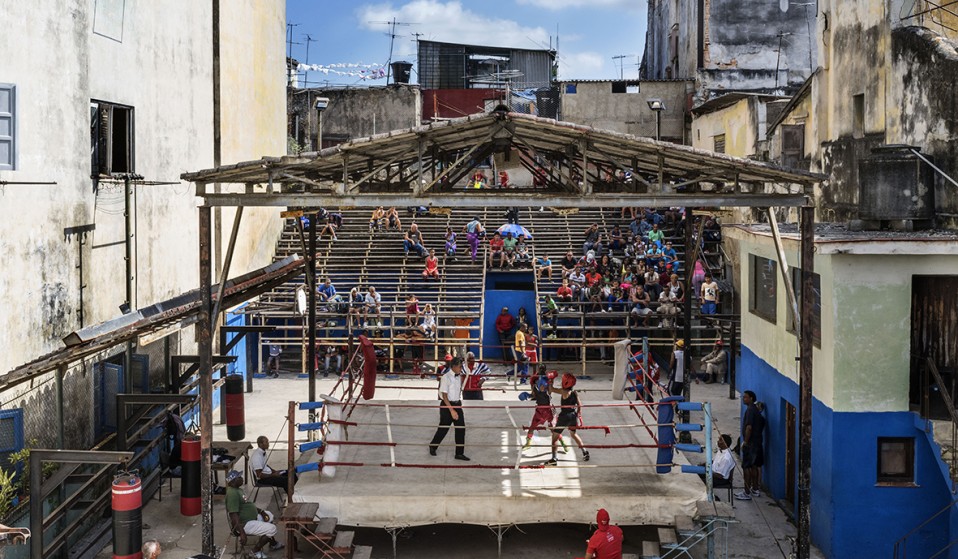 Award winning documentary photographer Carl De Keyzer is renowned for his work that captured the collapse of the Soviet Union; his book ‘Homo Sovieticus’, which documented the decline of the USSR, was presented in Amsterdam on November 9th 1989, the day the Berlin wall fell.

His latest book, “Cuba, La Lucha” captures Cuba in a state of flux, as the country starts to open up to foreign tourism and investment, and relations with the United States start to thaw. The book launch happened just one week before Obama visited the island,  and the first concert there by The Rolling Stones. “Got lucky I guess, on both occasions”, Carl says.

Before President Obama’s speech inviting the relaxation of the 56-year embargo, Carl de Keyzer had already begun to explore the development of a Cuba’s market economy, and the consequence of this change on the population. The images from his new book Cuba, La Lucha, capture the dignity and charisma of Cubans struggling to survive. 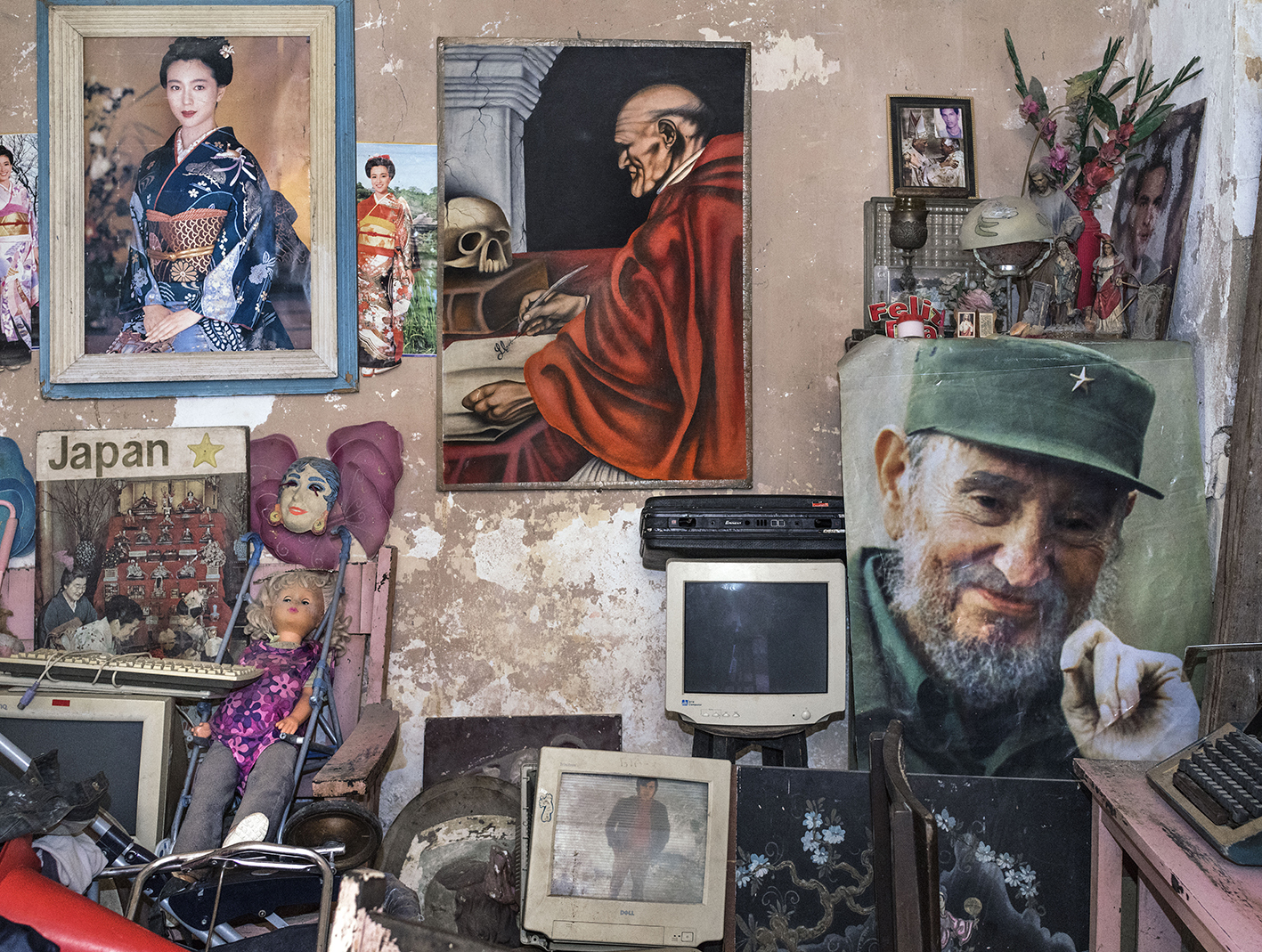 Through views of crumbling buildings, once can imagine the splendour of a bygone and glorious era, as well as an ambitious population ready to open a new chapter in its history. Carl De Keyzer captures the ambivalence of a changing country, torn between the desire to preserve its traditions and the desire to improve its economy. He seizes images of the end of a bankrupt Utopia, which has plunged its population into a deep identity conflict, divided by the lure of dazzling economic growth promised by the market and fears of consumerist excesses on its traditional culture. 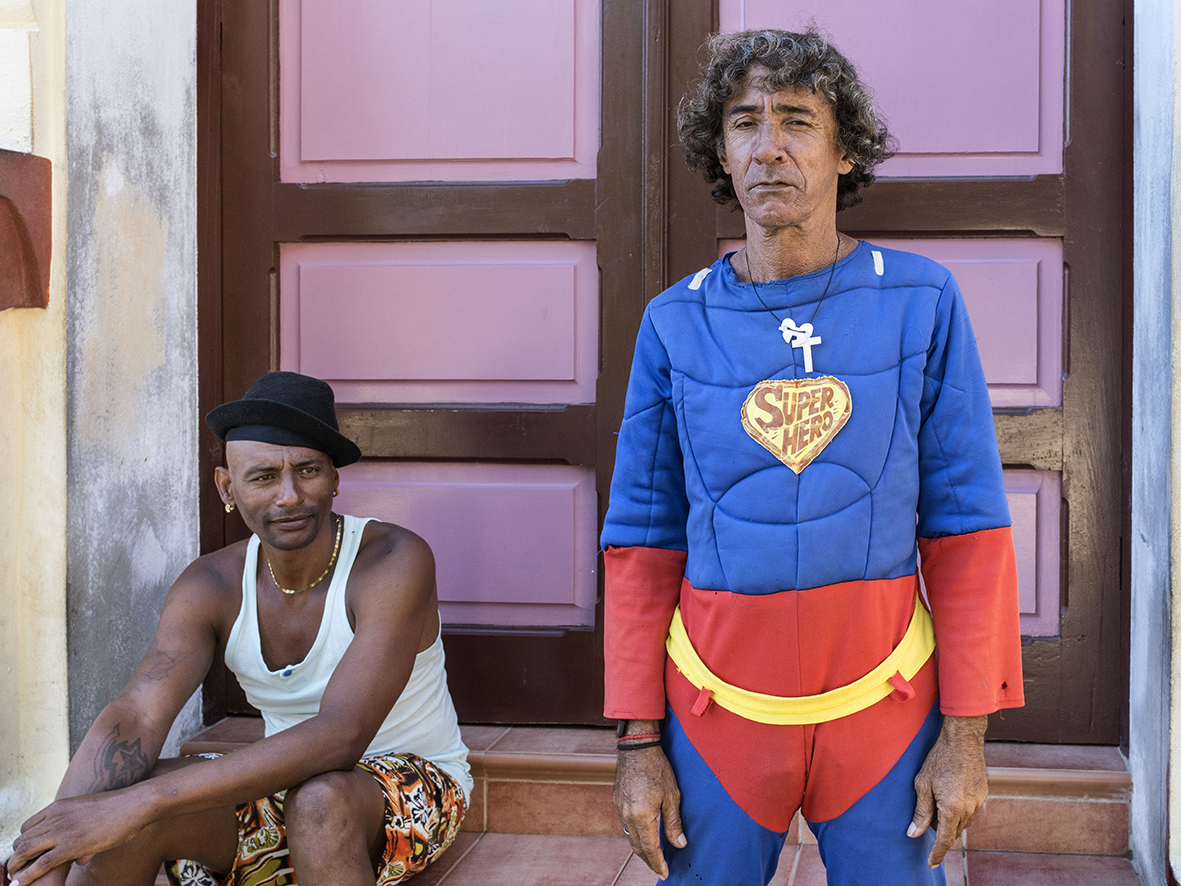 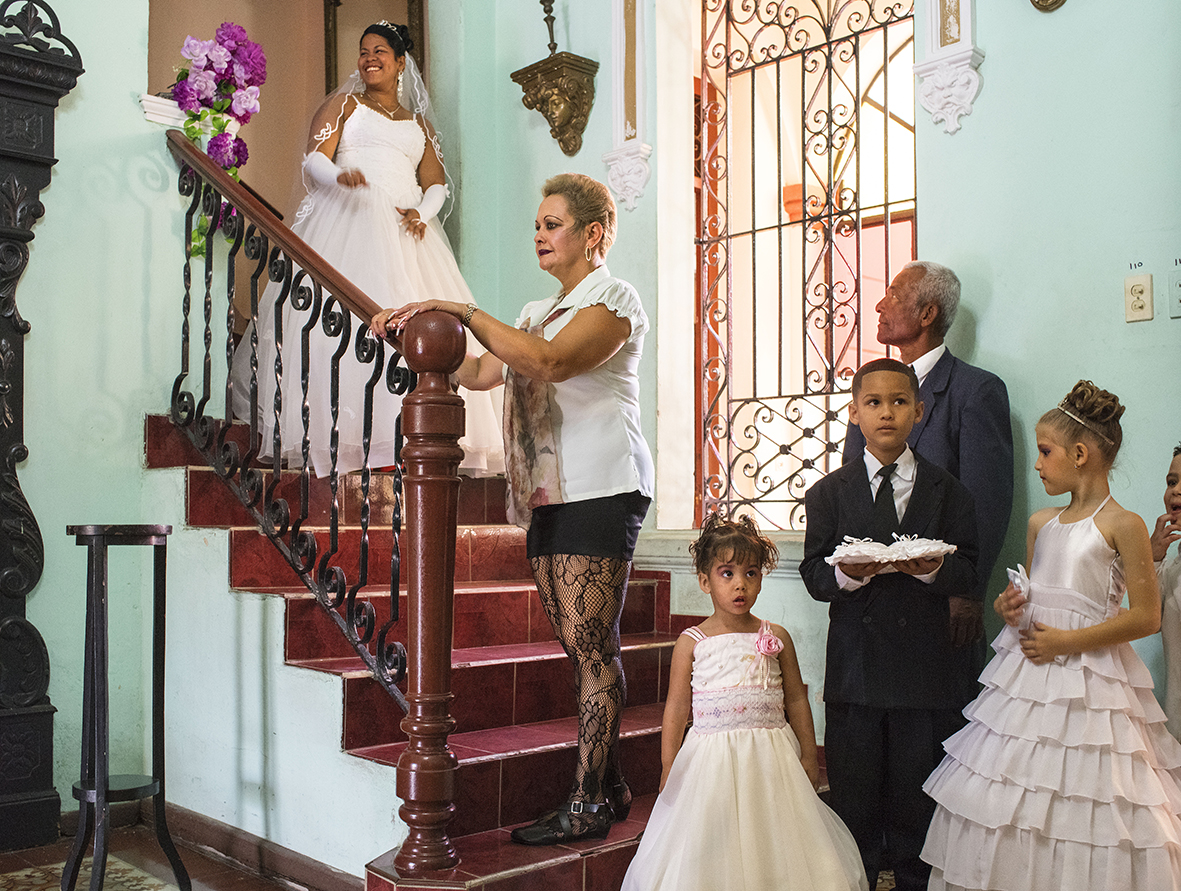 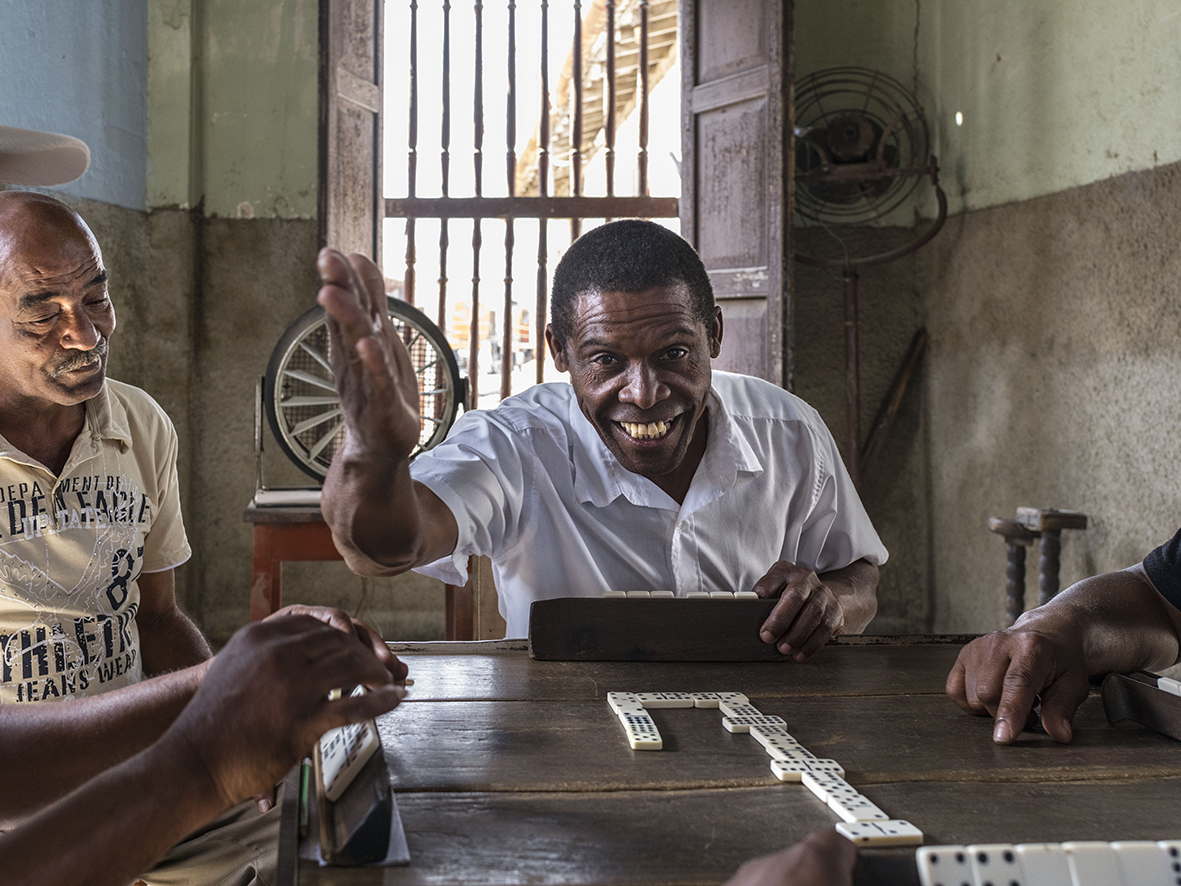 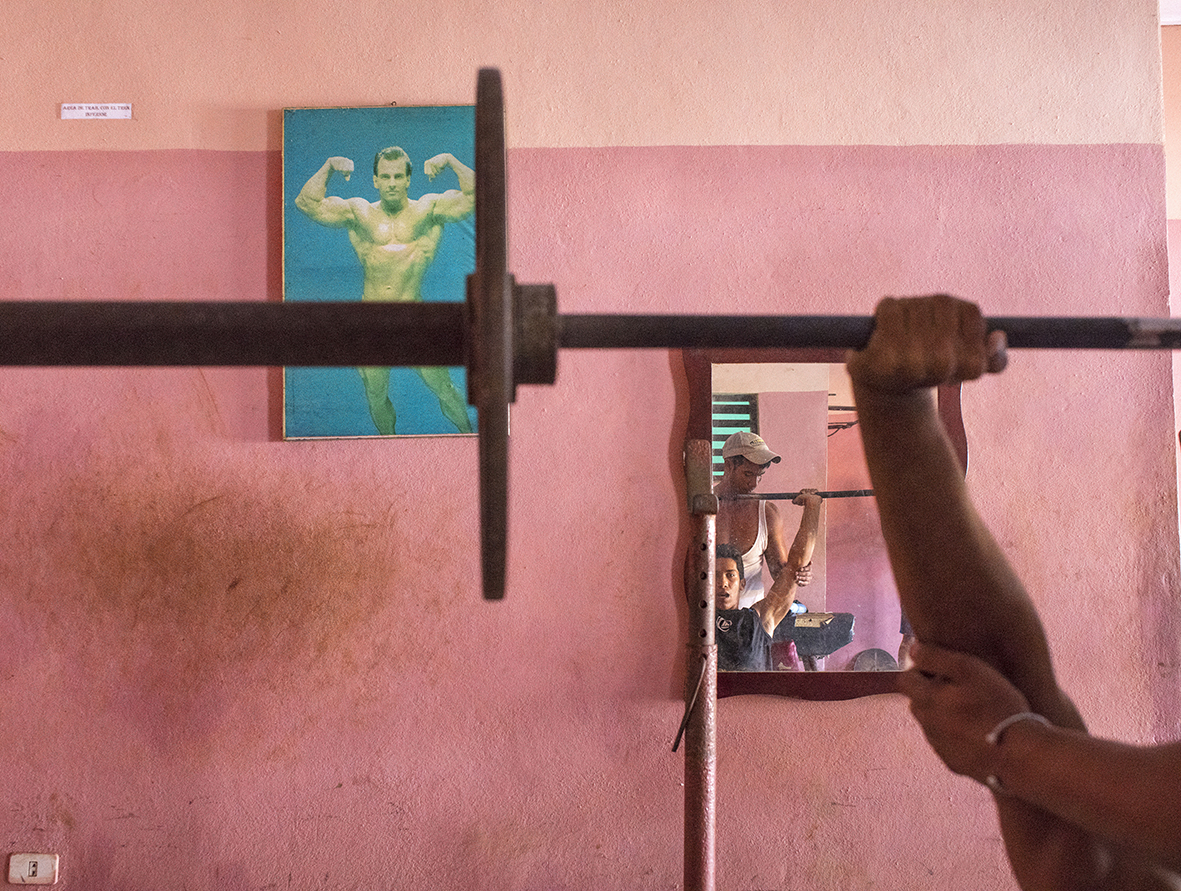 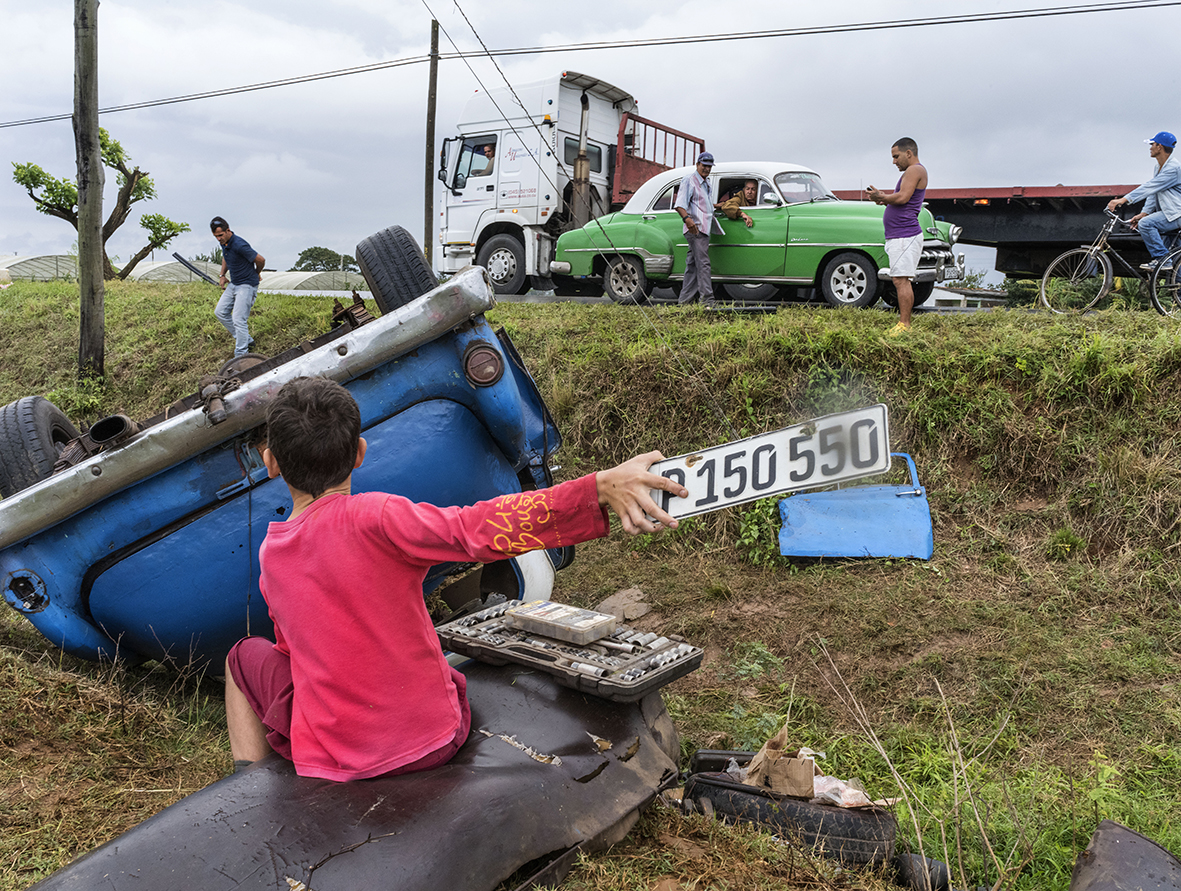 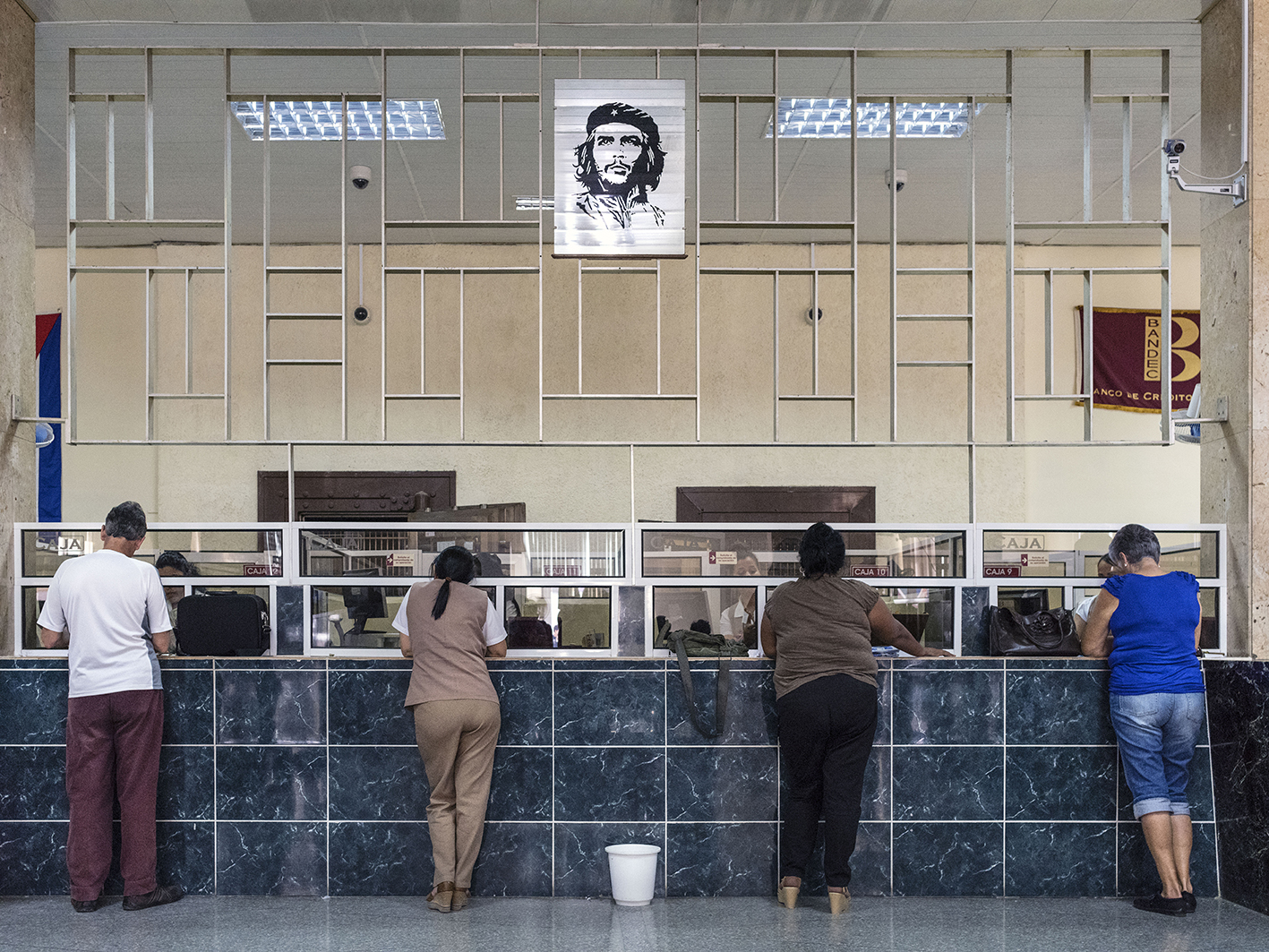 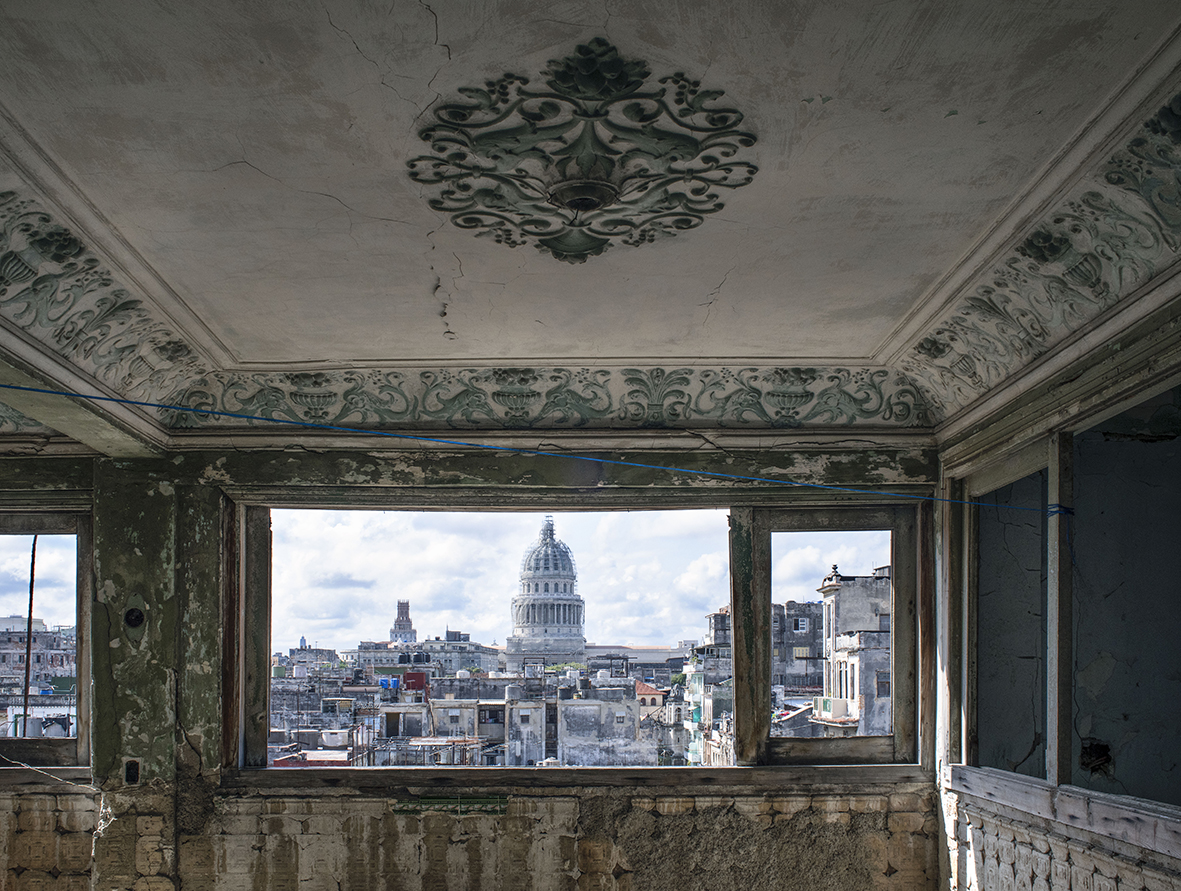 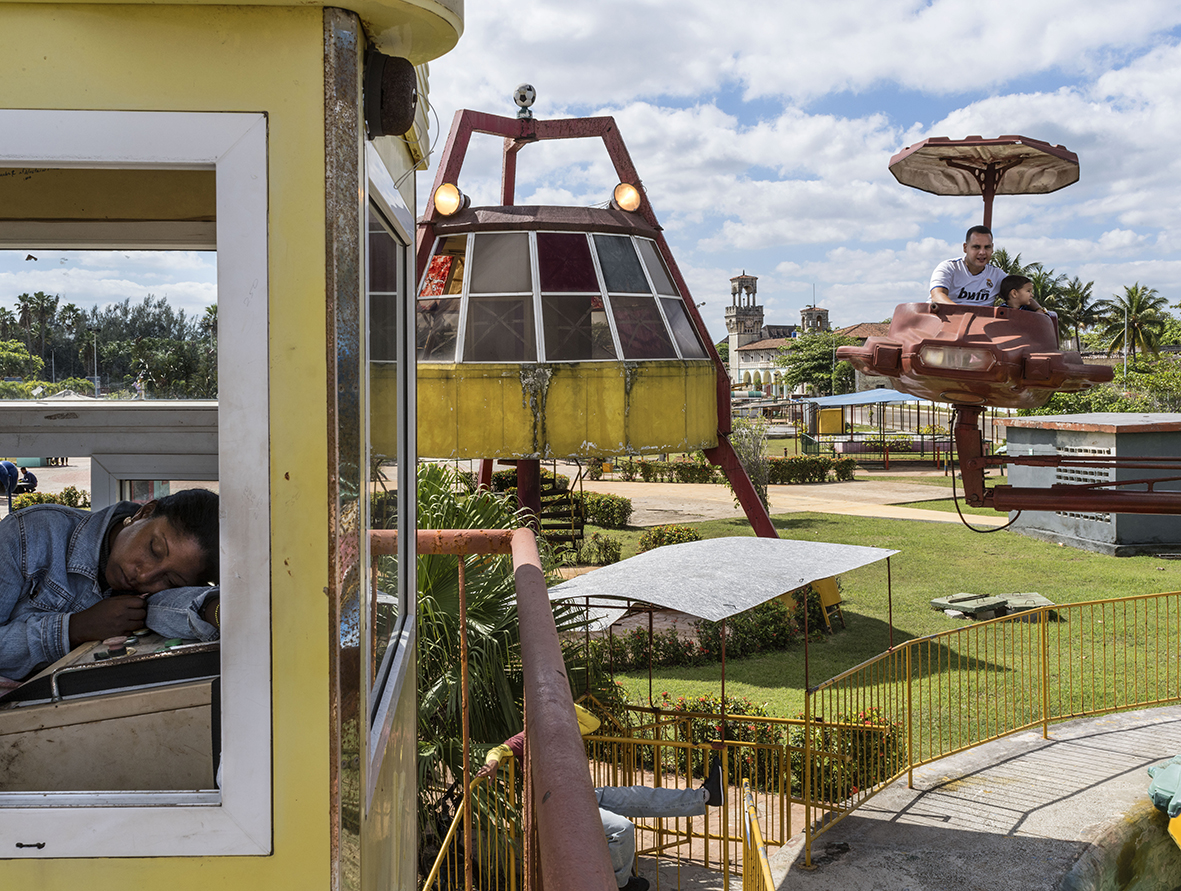 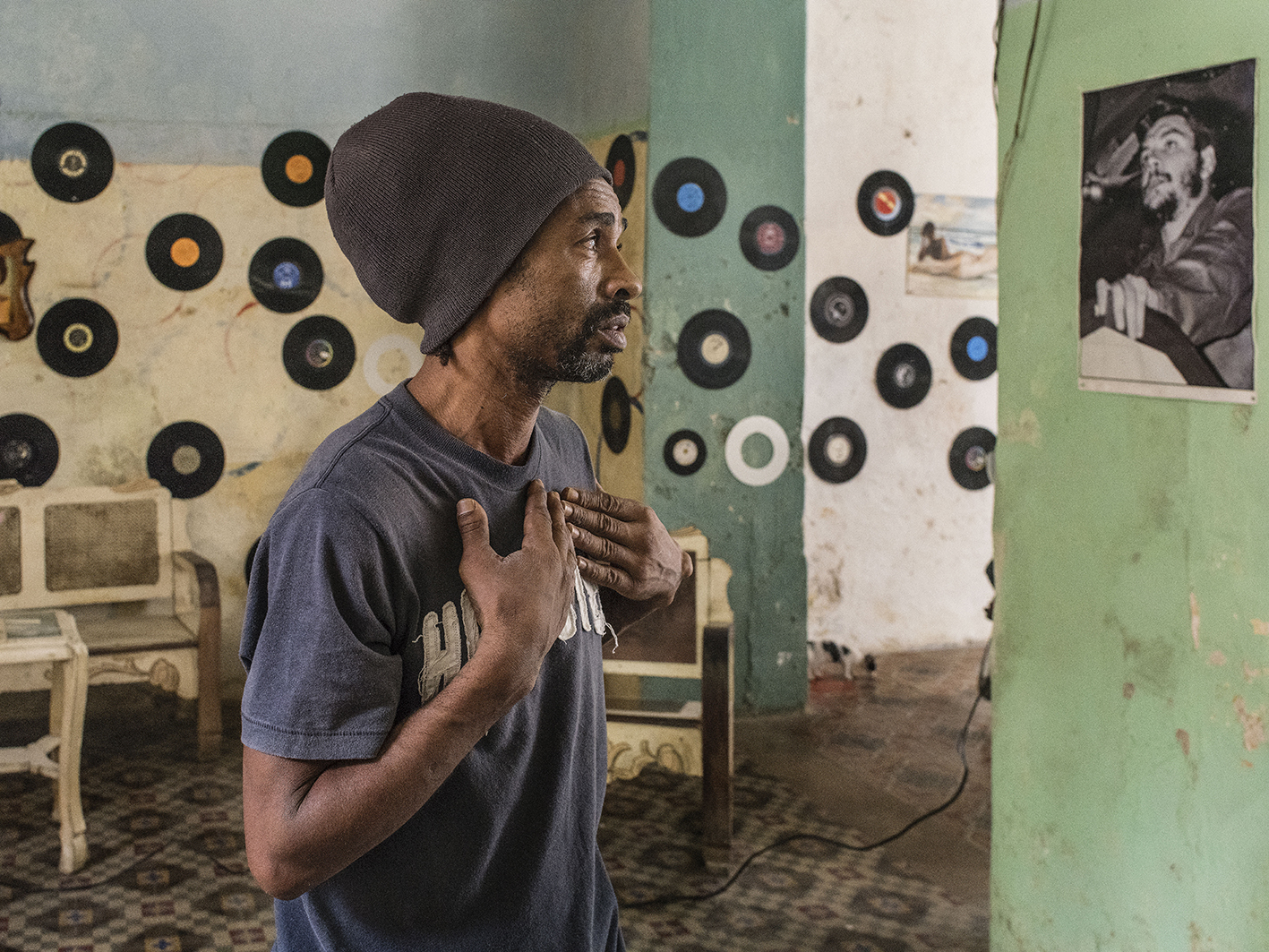 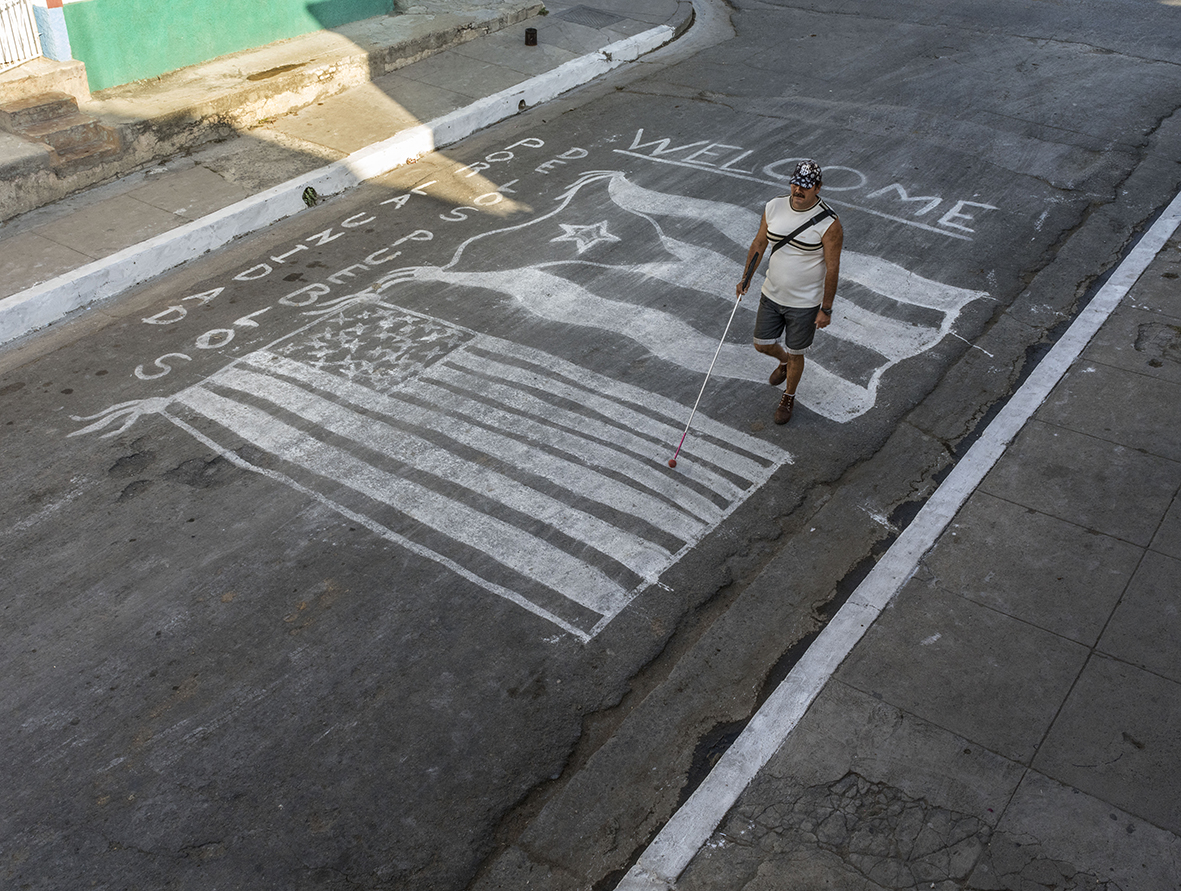 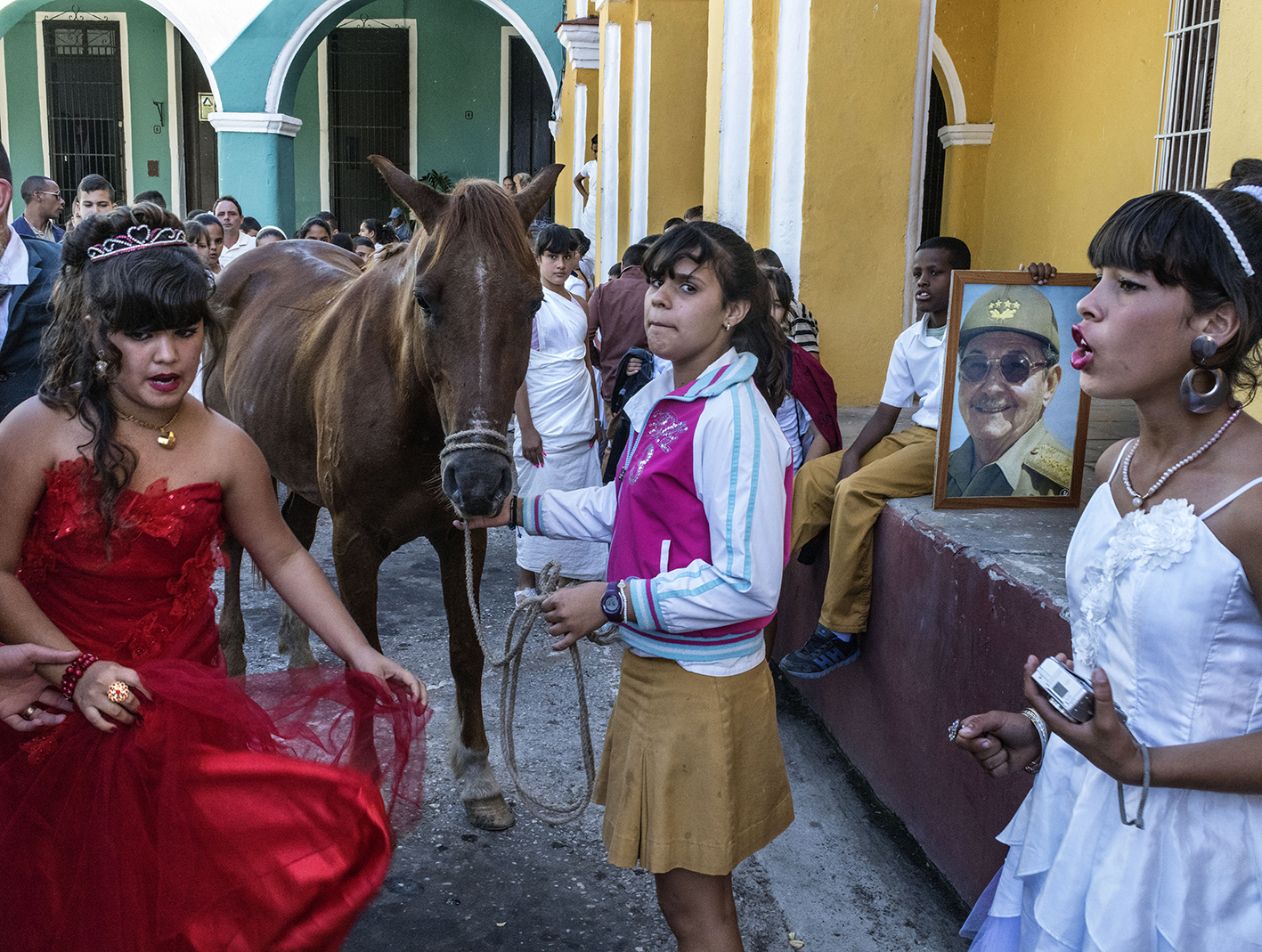 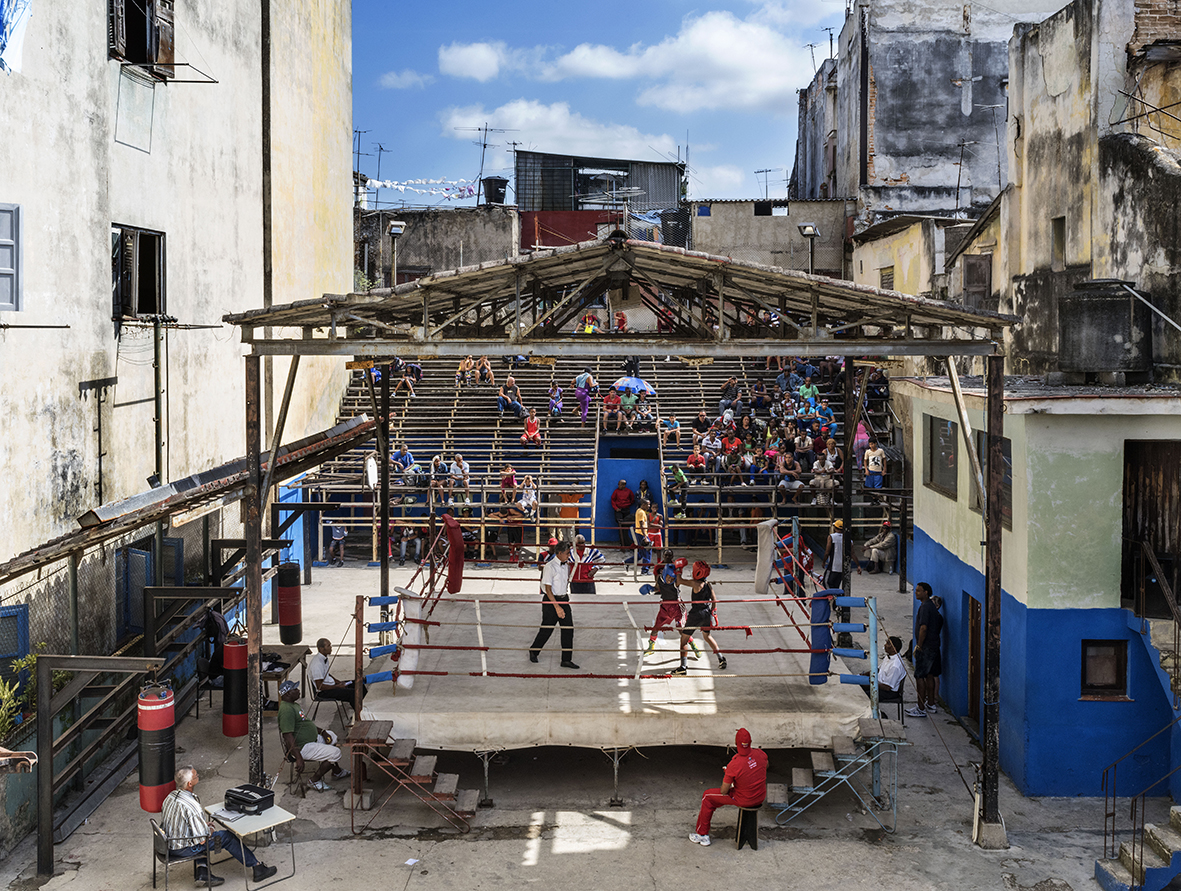 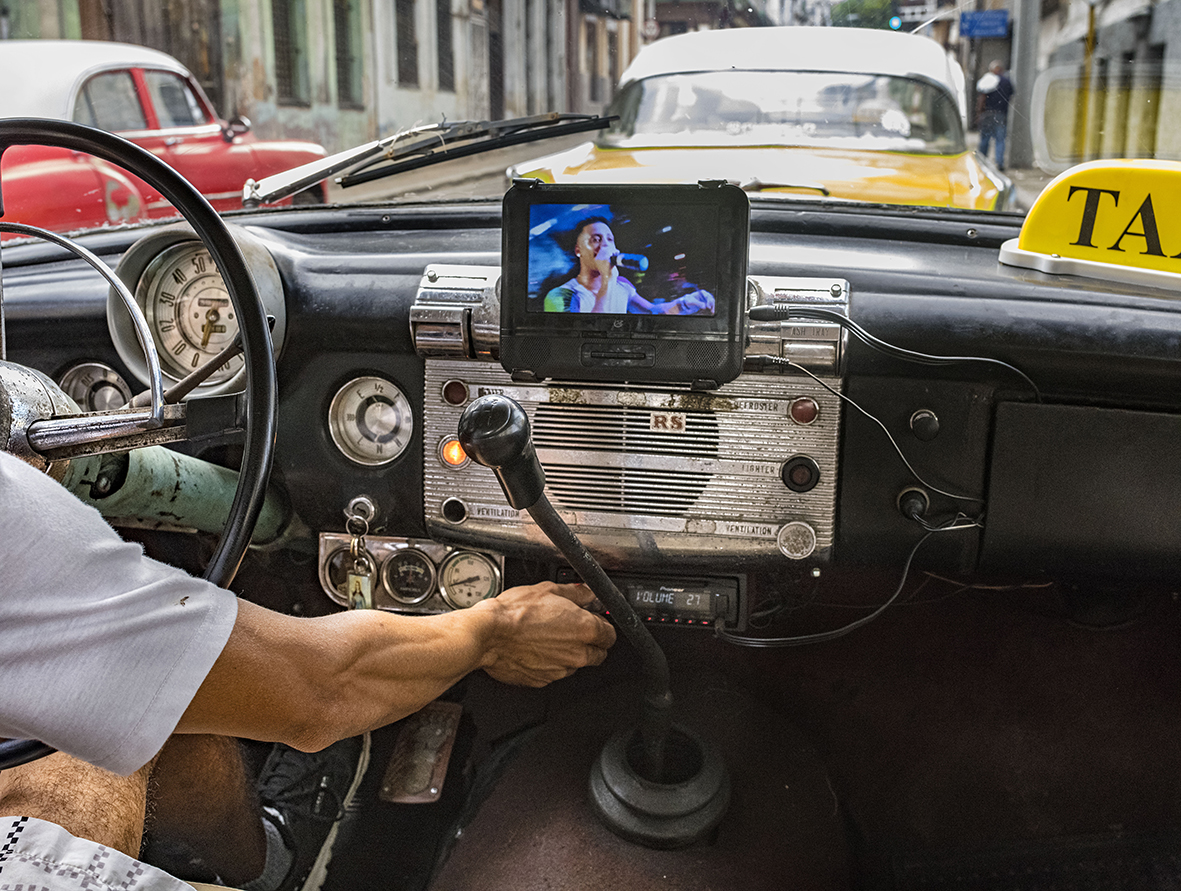 Linkedin
RELATED ARTICLES
OTHER ARTICLES
With the UK now set to run out of vaccines, people working in the sex industry – particularly outside of major cities – have been left especially vulnerable, reports Brit Dawson.
Photojournalist Fiora Garenzi spoke with people still living in Eastern Ukraine, an area which seen some of the heaviest fighting since the war began.
Yesterday, rail workers came together to protest poor pay, working conditions and job cuts in their latest round of strikes.
In the latest instalment of Photographers in Conversation, the creator talks portraiture, platforms and taking inspiration from Little Simz.
The author discusses her new memoir, which offers a sobering reflection on the racism and otherness she’s experienced along with a joyful celebration of her culinary heritage.
Last week, Tower Hamlets council removed its nudity-restricting licensing conditions in a huge win for London’s kink community.