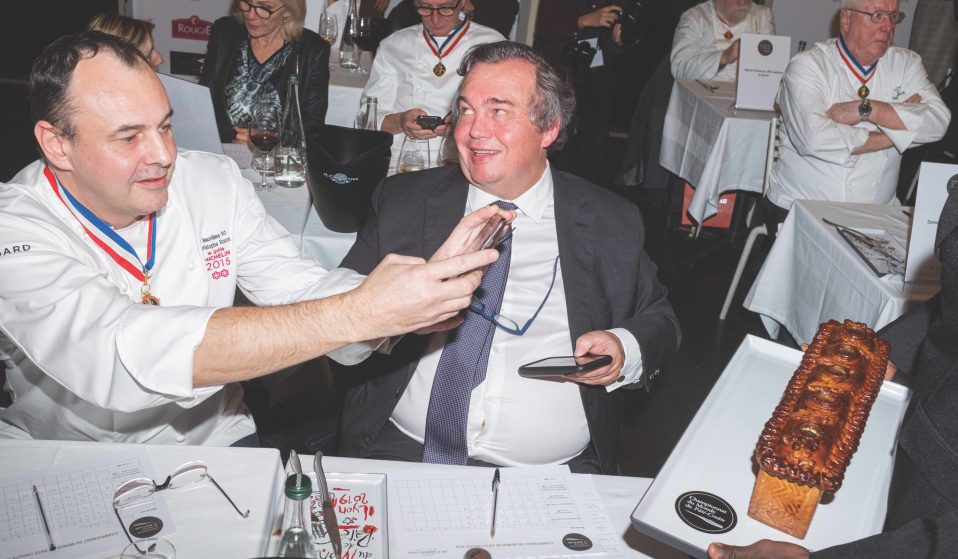 These photos originally appeared in Sandwich, a new food culture magazine exploring the often overlooked, but universally beloved culinary creation: the sandwich. Get your copy now.

If Charlie Kwai doesn’t come away from a shoot feeling a little awkward, then he probably hasn’t done his job properly.

The London street photographer’s direct, sometimes confrontational style has been known to land him in hot water on occasion. But for Kwai, who’s completely self-taught, shooting right in the thick of the action is the only way he knows. There’s no planning, waiting, nor asking for permission: if he sees something – someone – he wants to capture, then he just jumps straight in and hits click.

On a pre-lockdown assignment for Sandwich magazine, he was able to flex that approach in something of a new environment. Instead of being asked to document the bustle and whir of his hometown (which, by now, he does as well as anyone), Kwai was packed off to the Pâté en Croûte World Championships in Lyon, France. 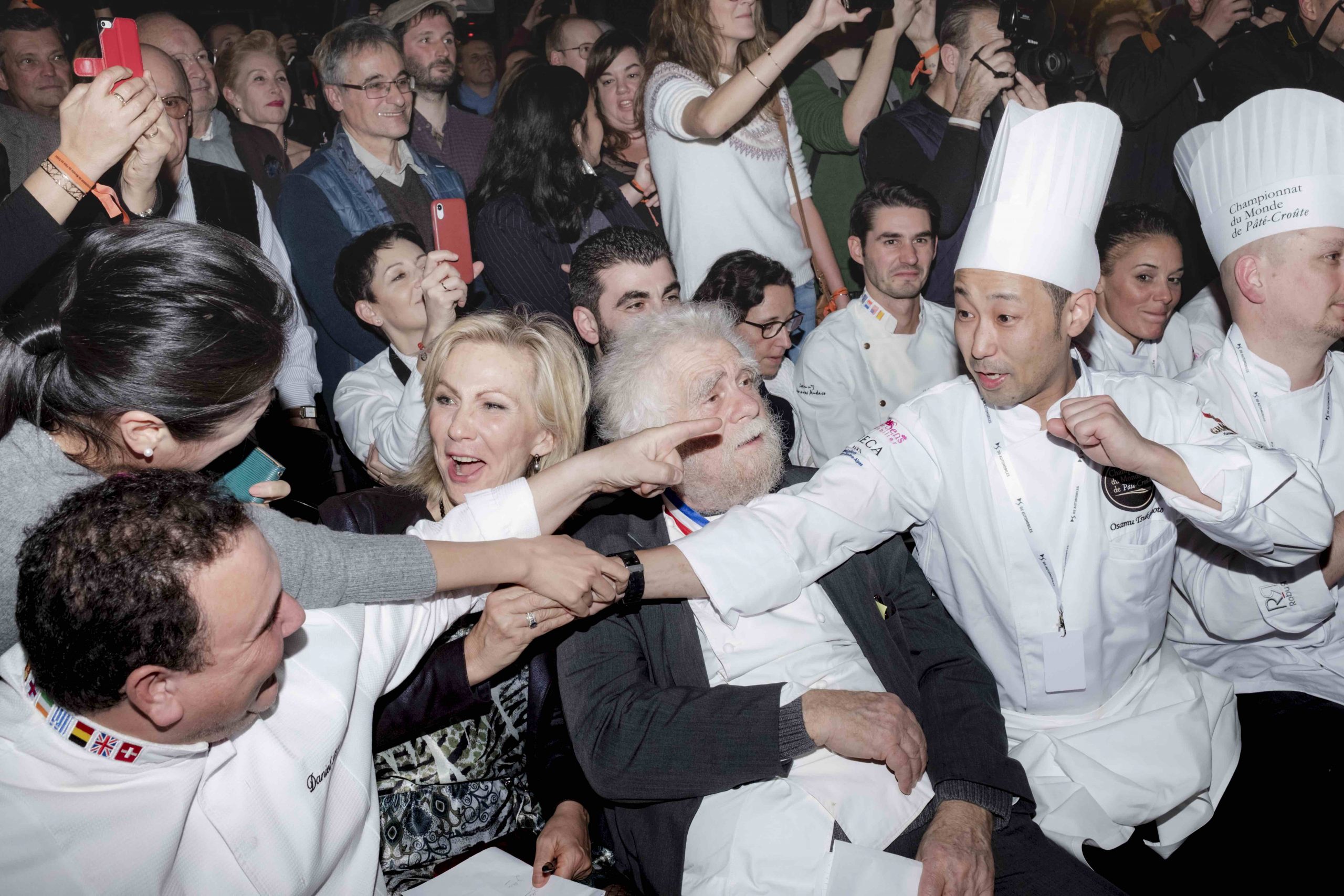 “The Pâté en Croûte World Championships is when several teams [from] across the globe come to one destination, and they all get judged on their pâté loaves,” Kwai says. “To a layman, all the pâté looked exactly the same.”

The annual competition is intended as a way to help preserve the eponymous, centuries-old French culinary tradition. But to an outsider, the world of Pâté en Croûte (literally: ‘Pie in Crust’) is certainly an unusual one. When Kwai arrived, he was met with huge crowds of excitable attendees, gathered around countless elaborate pastries – some of which were so artfully constructed, they looked too pristine to eat.

For the Londoner, the event’s overt strangeness provided the ideal canvas. “When I arrived, I had no idea what was going on,” he remembers. “There was just one person who spoke English that introduced me to the venue, and then from that point onwards I had no idea what was happening. It was almost like the perfect job. There was so much going on, I could get away with anything and be ignored – which was great.” 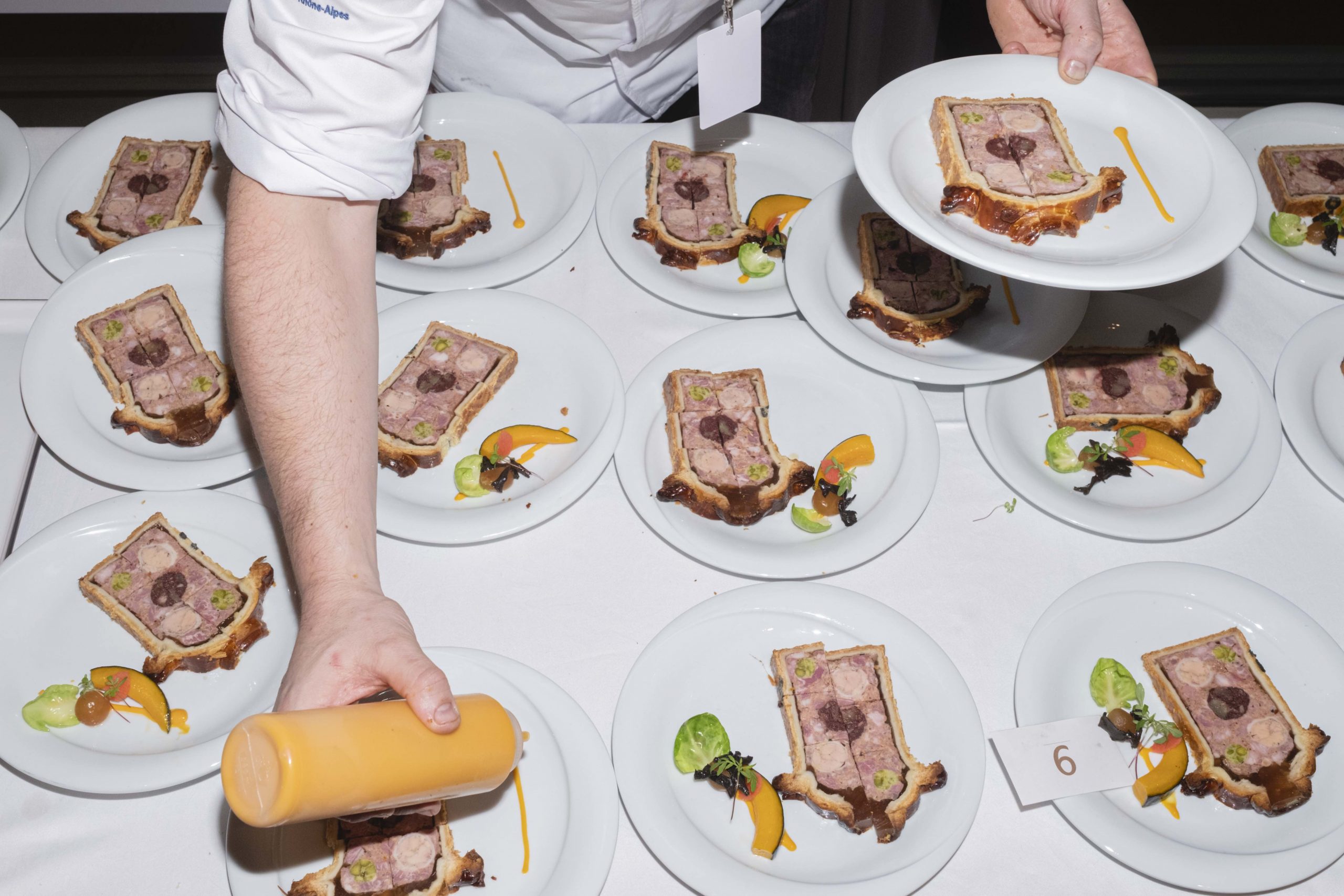 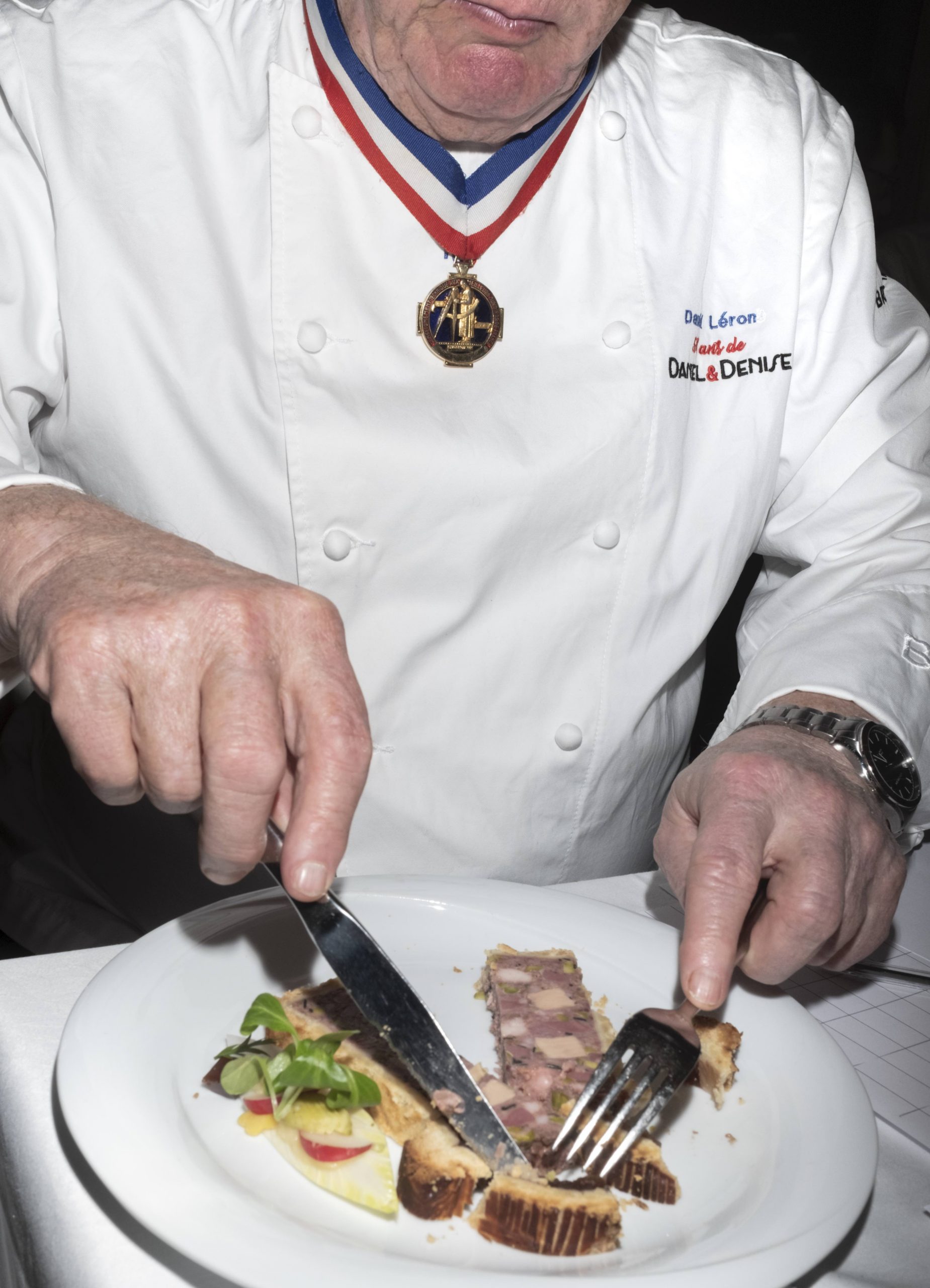 In that sense, it was the perfect place for him to get to work. On the day, he framed portraits of chefs, judges and punters just as he would candid street moments in London. “There’s definitely a look that I’m trying to achieve. Where the person hasn’t changed their expression or their mood, but their eyes are just looking at me.”

The result is a wonderfully bizarre series of images. Kwai’s up-close-and-personal style amplifies the events’ various sensory elements: you can’t help but hear the chewing in a photo of someone stuffing their face, or imagine the lingering smell of the signature dish in a frantic crowd shot.

With all that’s going on in the world, there’s no saying when the next Pâté en Croûte World Championships will be held. That said, Kwai has one piece of advice for anyone thinking of making the trip themselves, when life eventually allows it.

“Prepare yourself to drink a lot of free wine,” he says. “And to eat a lot of pâté.” 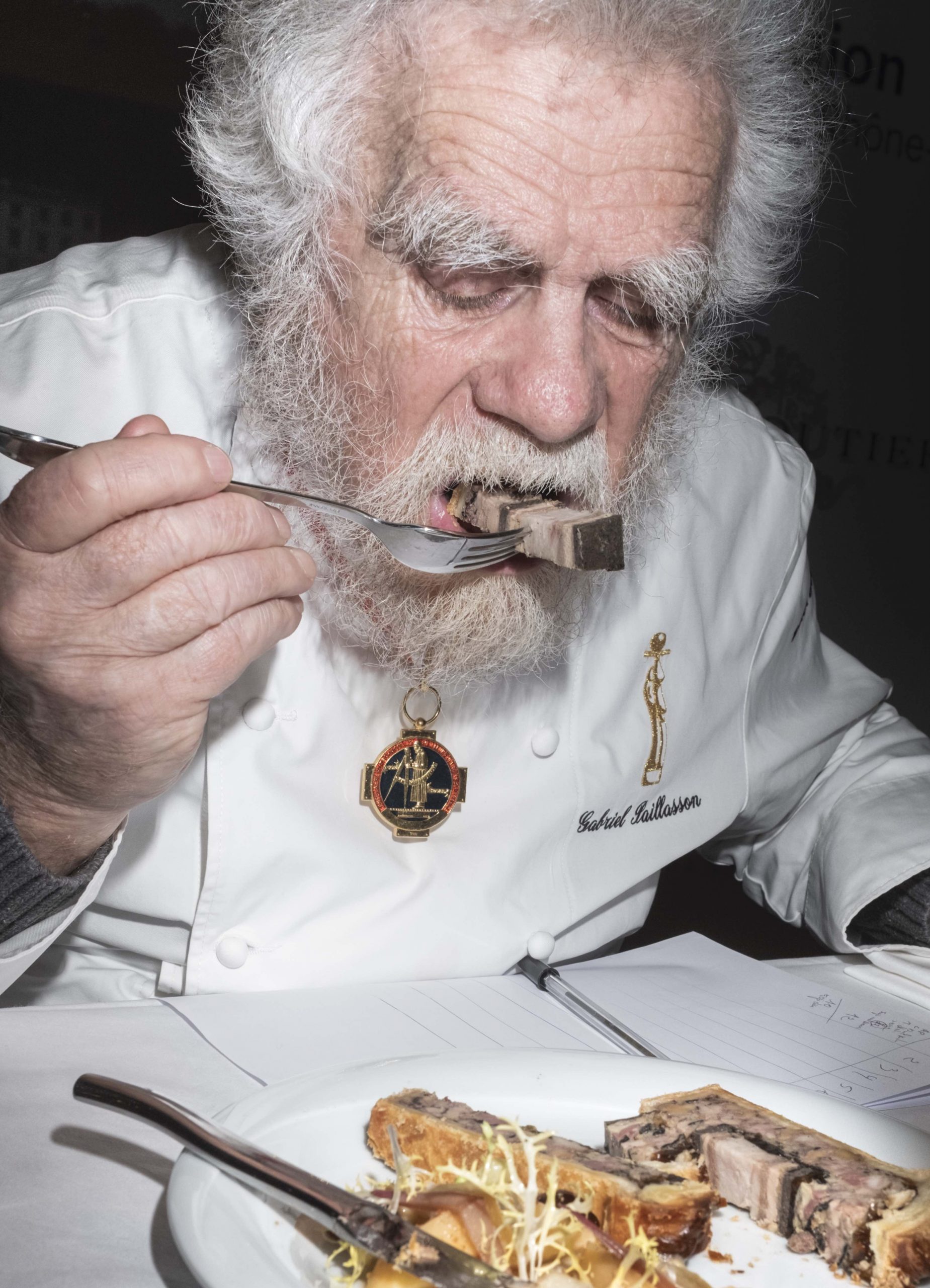 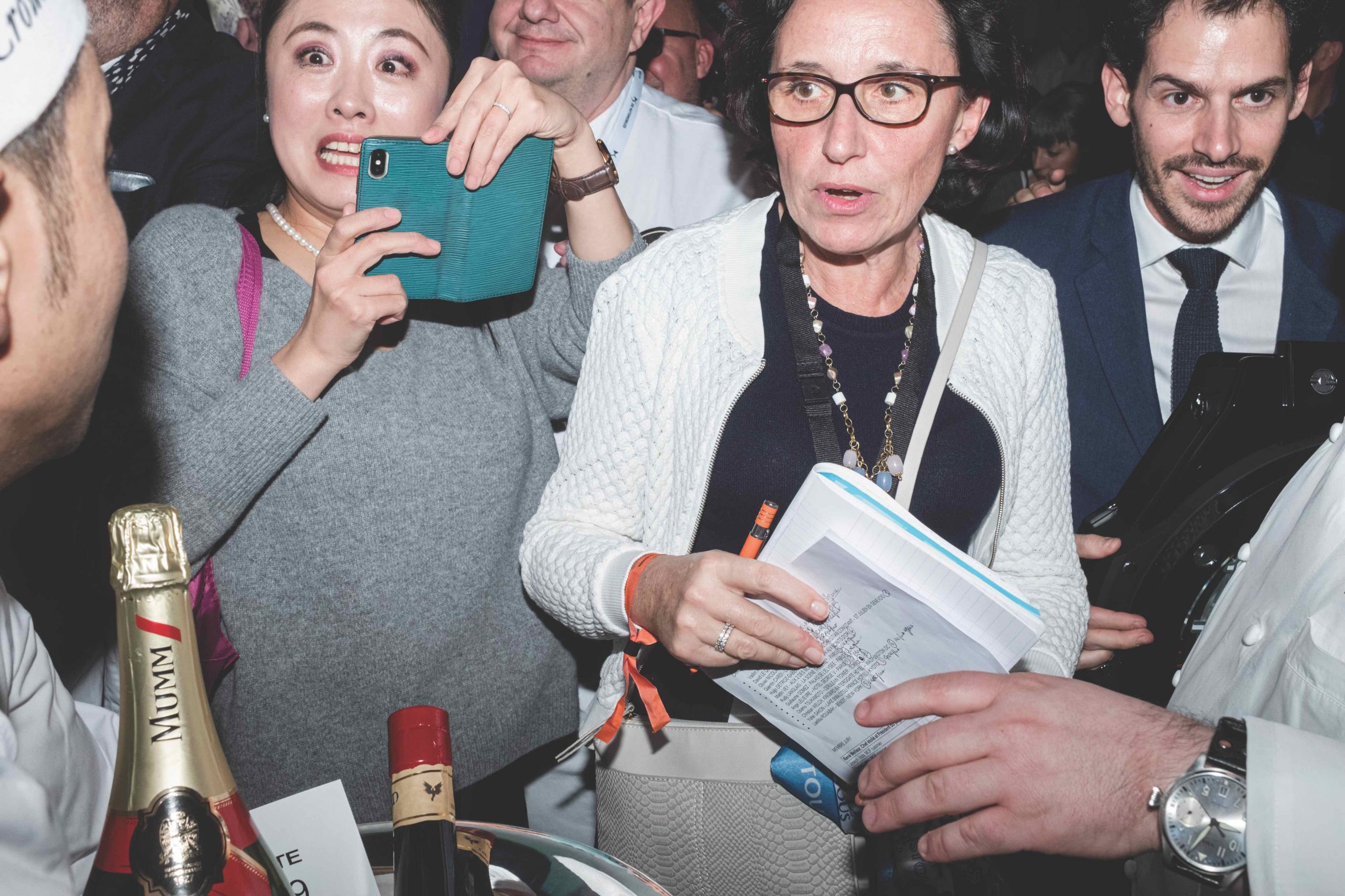 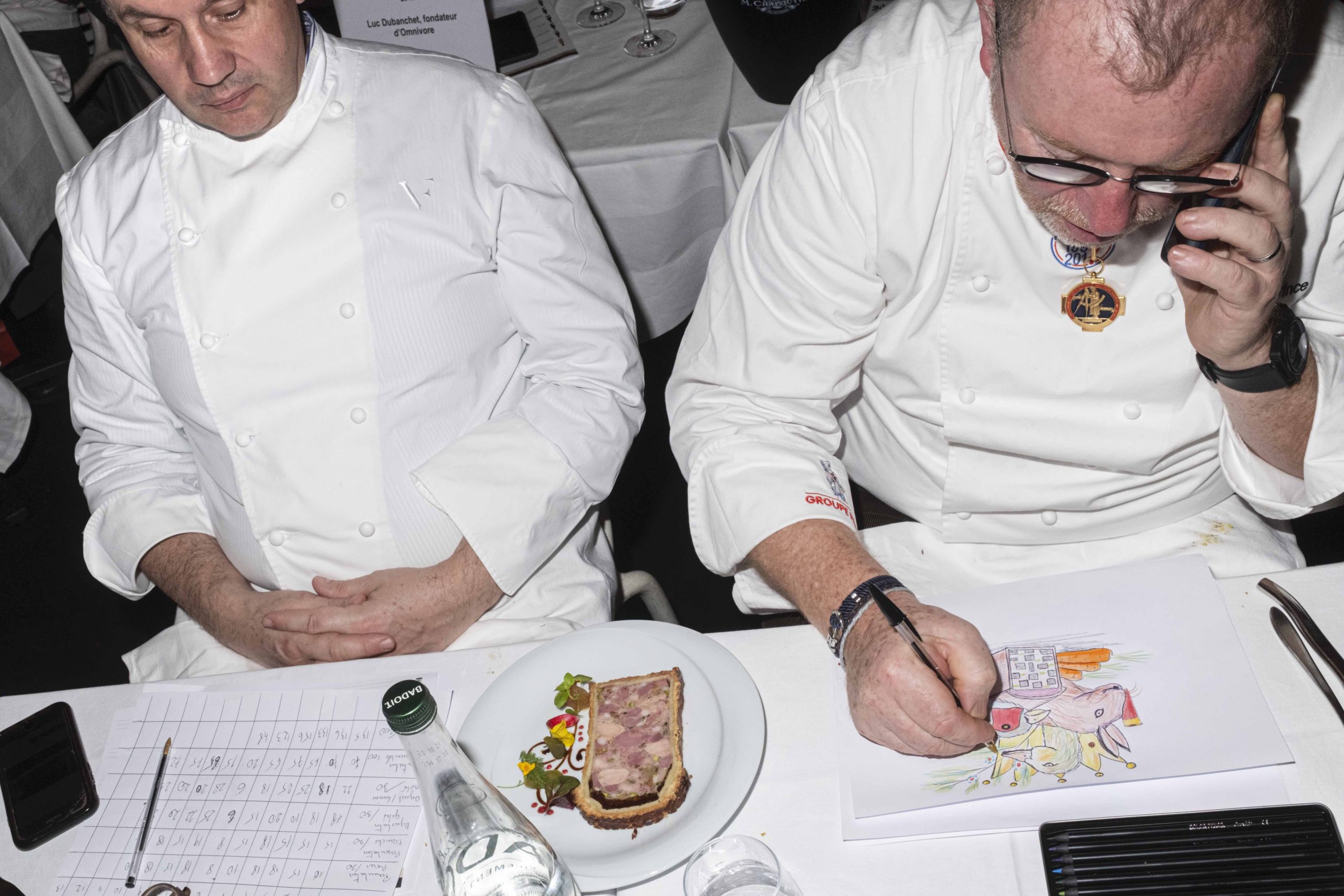 Sandwich Magazine is a collaboration between Huck publisher TCO London and condiments maker Sir Kensington’s. Issue 2: The Banh Mi is out now – buy here or follow Sandwich on Instagram.

Linkedin
RELATED ARTICLES
OTHER ARTICLES
A series of photos by the late Jerry Dantzic taken in 1957 show a tender side to the iconic Jazz musician.
The government’s brutal crackdown on NGOs has left victims of rape without anywhere to seek help. And now, as the country plays a key role is Russia’s war, things are only getting worse.
With the UK now set to run out of vaccines, people working in the sex industry – particularly outside of major cities – have been left especially vulnerable, reports Brit Dawson.
Yesterday, rail workers came together to protest poor pay, working conditions and job cuts in their latest round of strikes.
With the virus now a global health emergency, we must take steps to fight misinformation and demand a swift UK-wide vaccine roll out, writes Phil Samba.
To mark the premiere of his new documentary on surfing giant Gerry Lopez, the filmmaker and former pro skateboarder sits down to share his unique brand of wisdom.